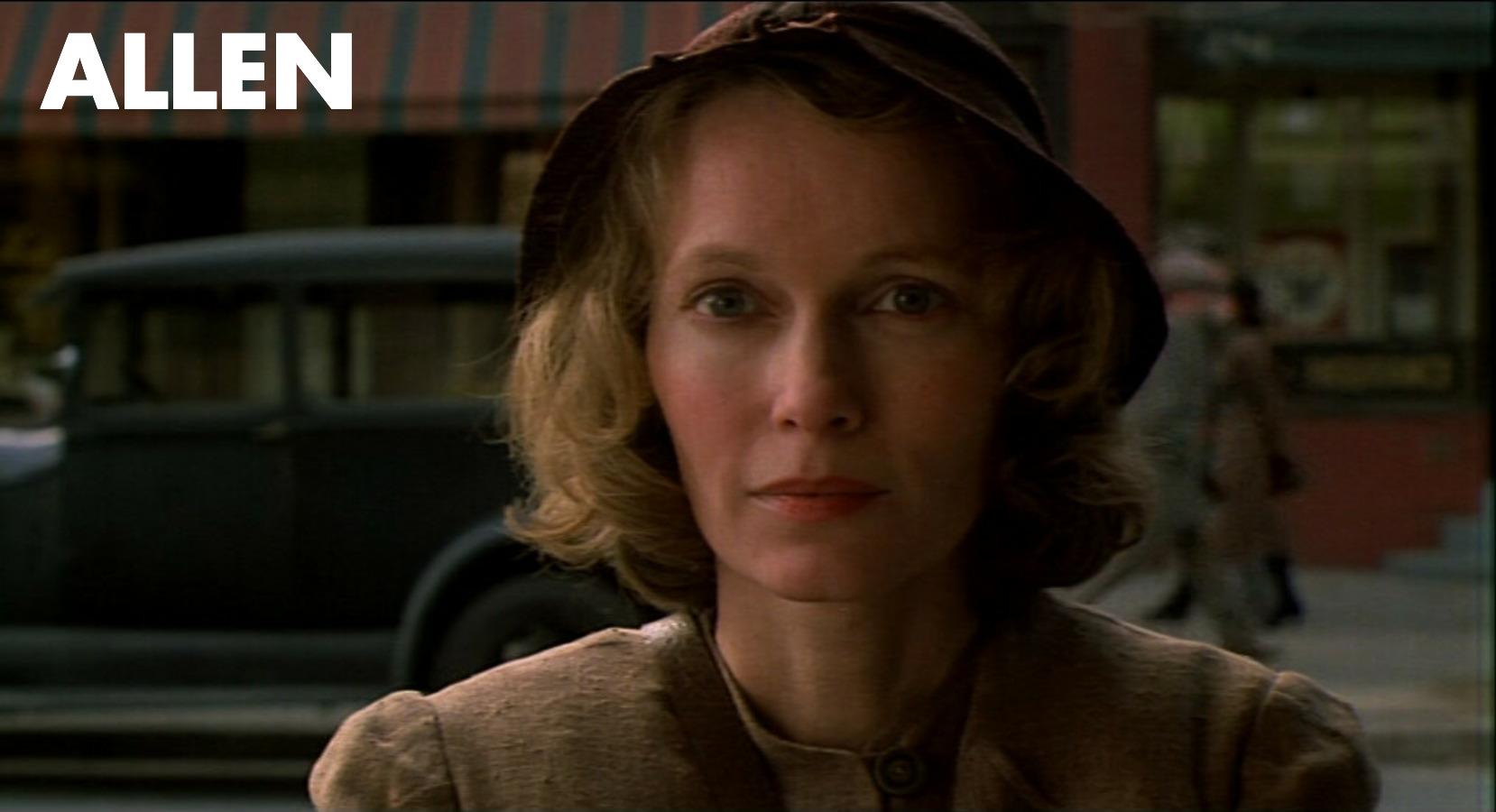 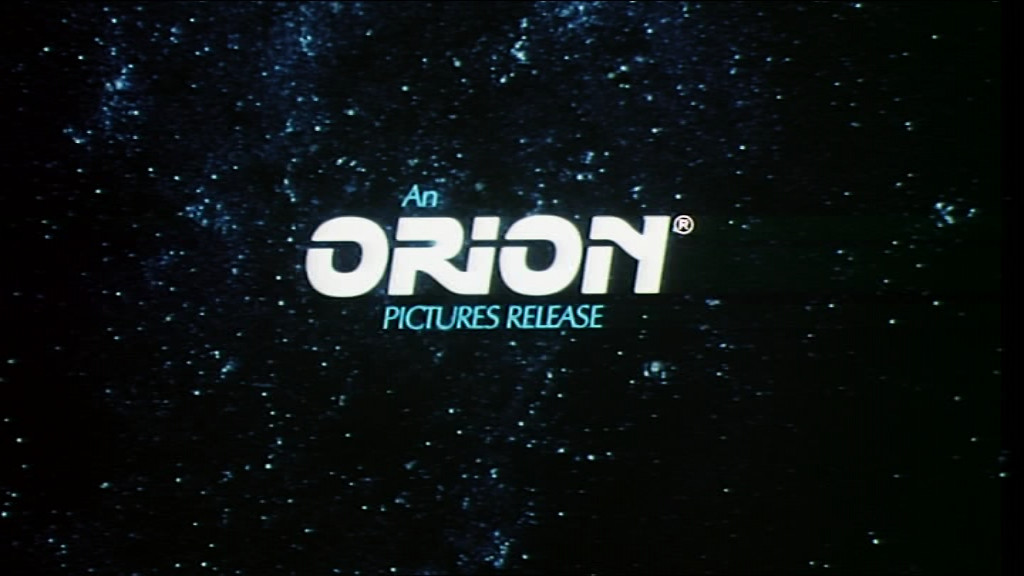 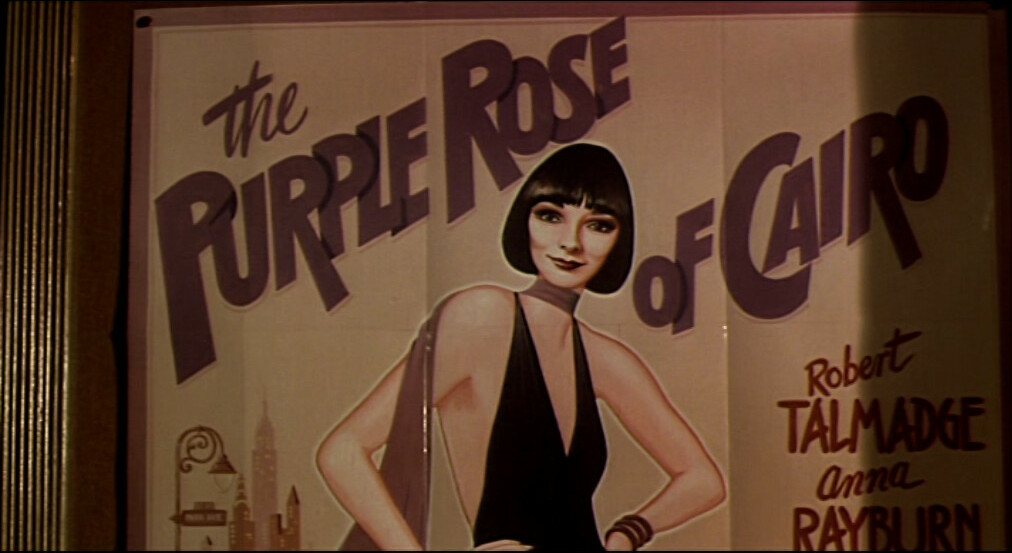 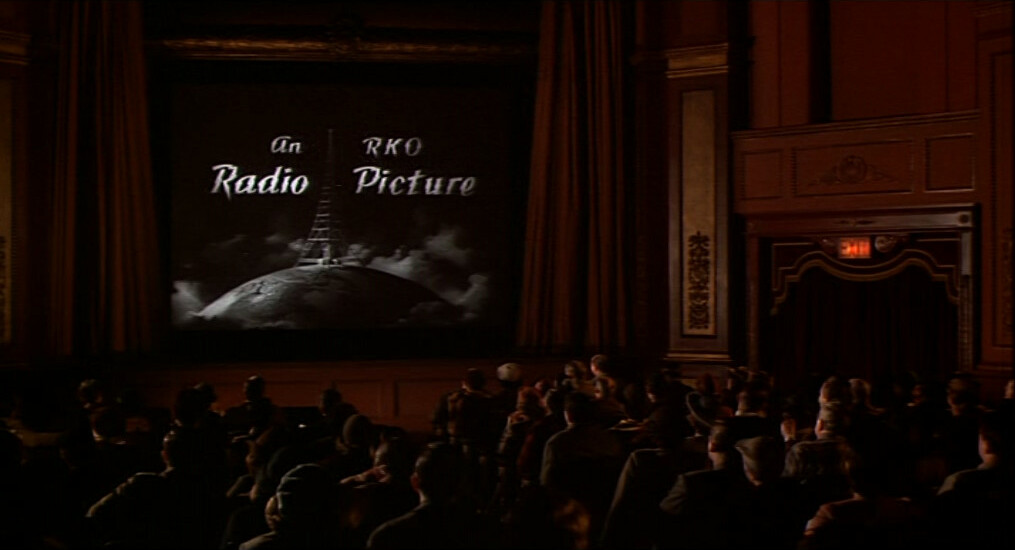 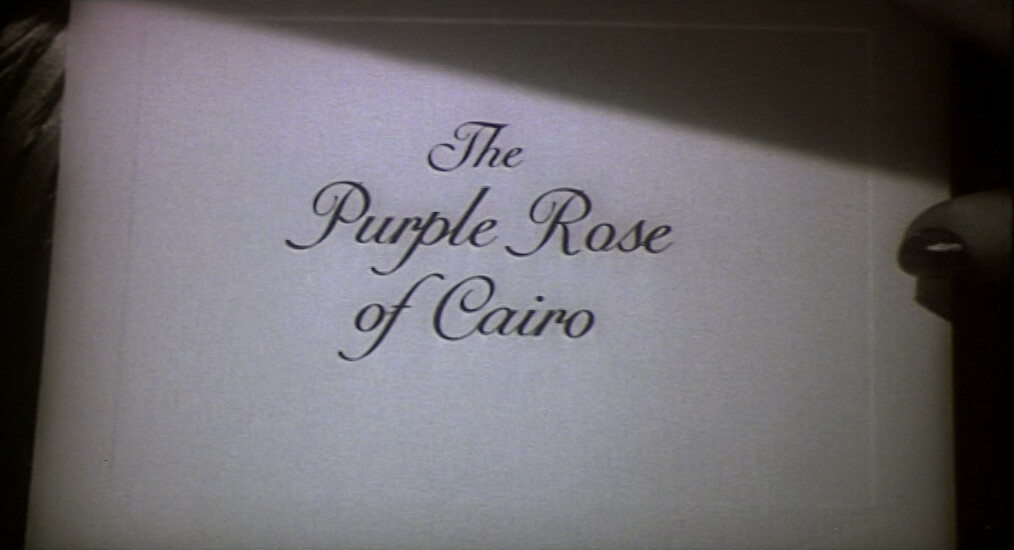 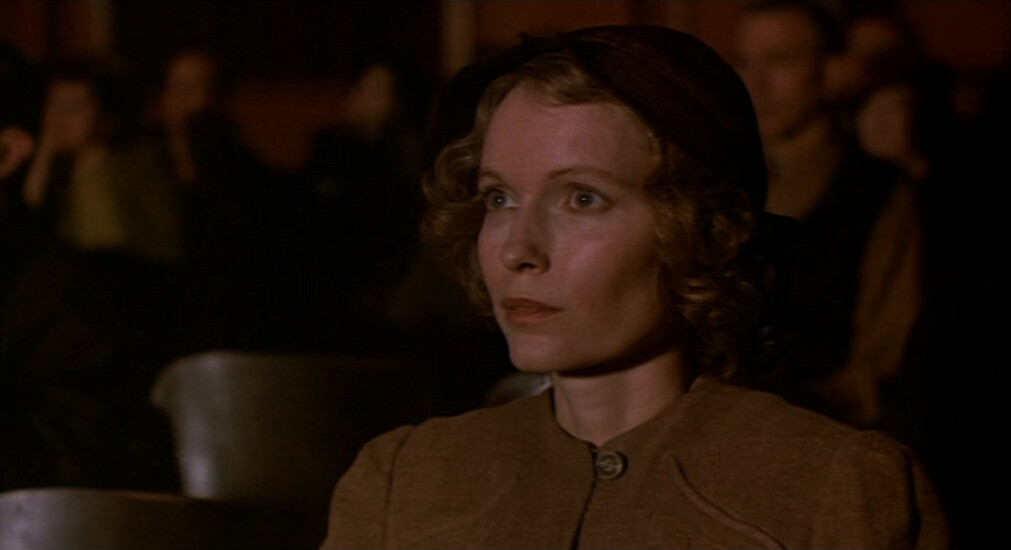 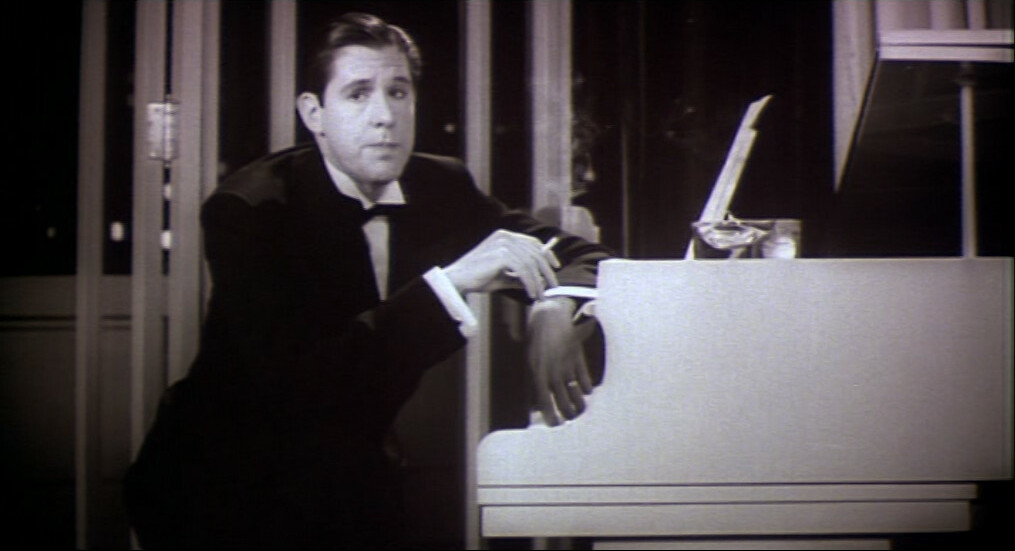 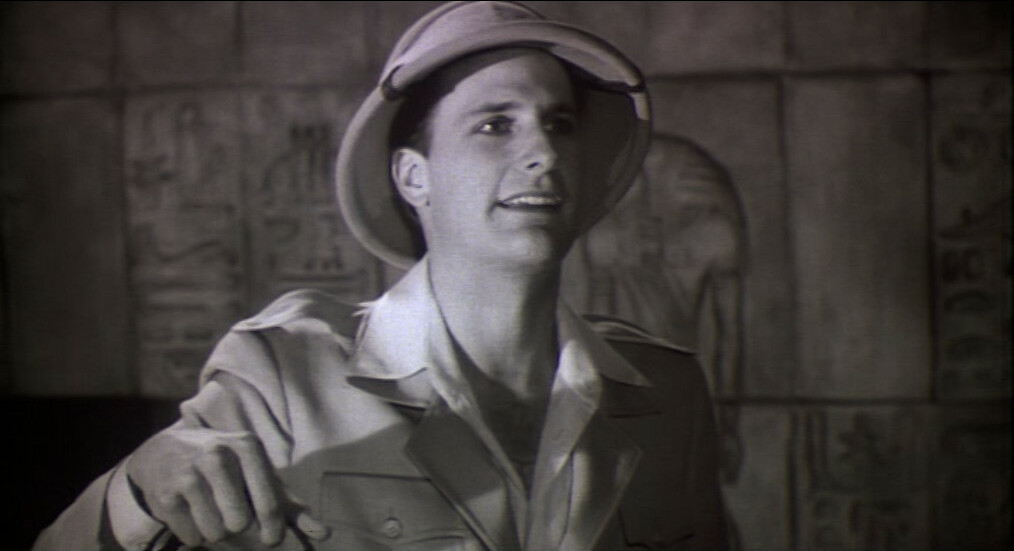 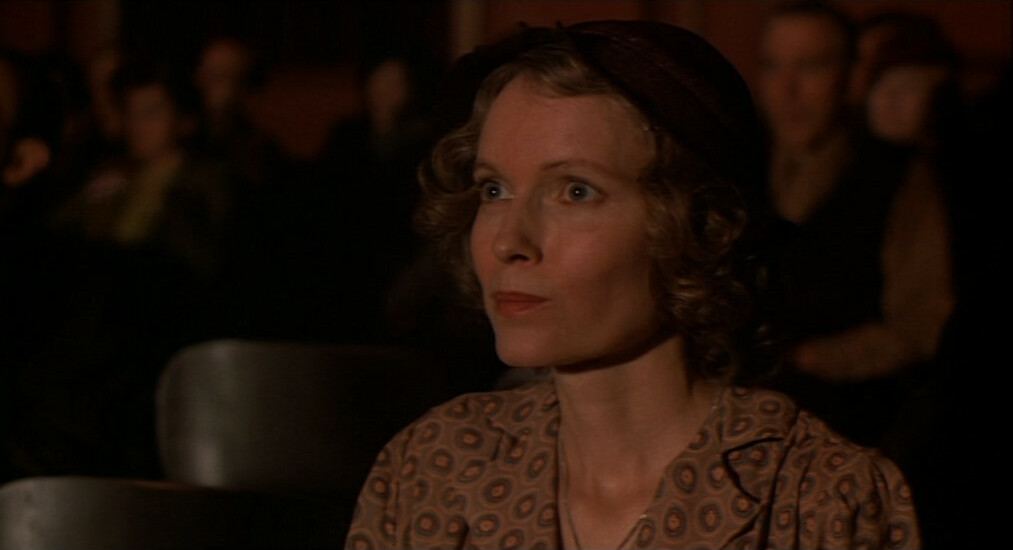 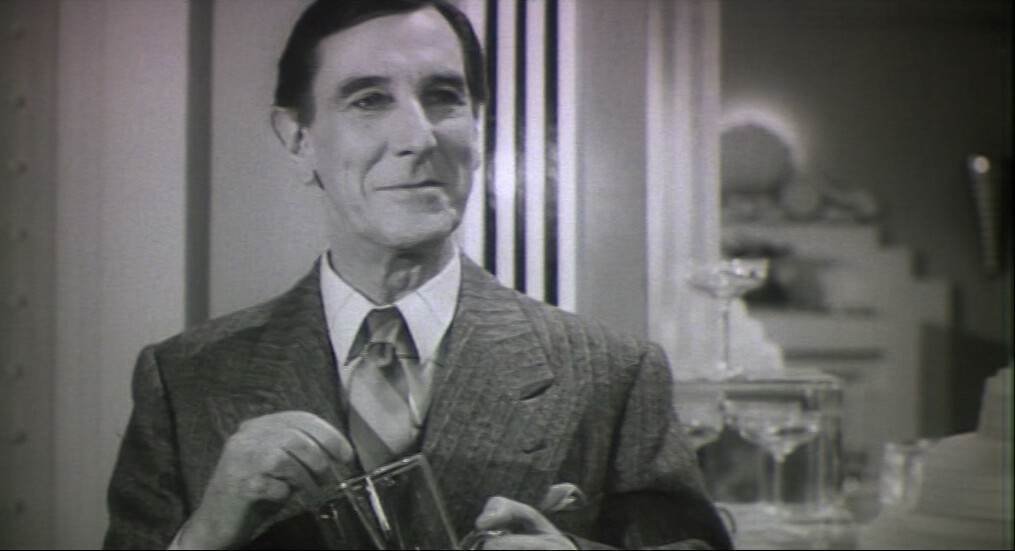 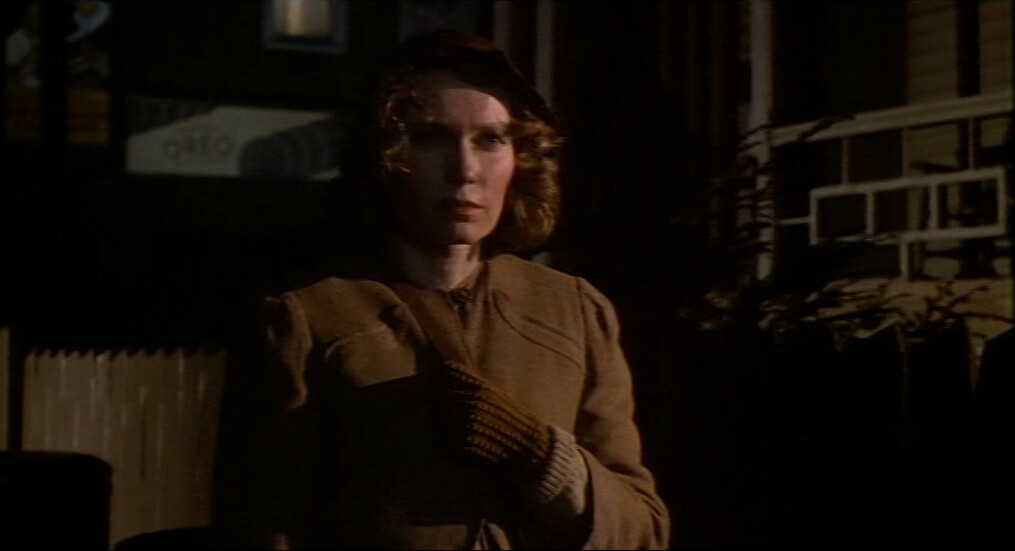 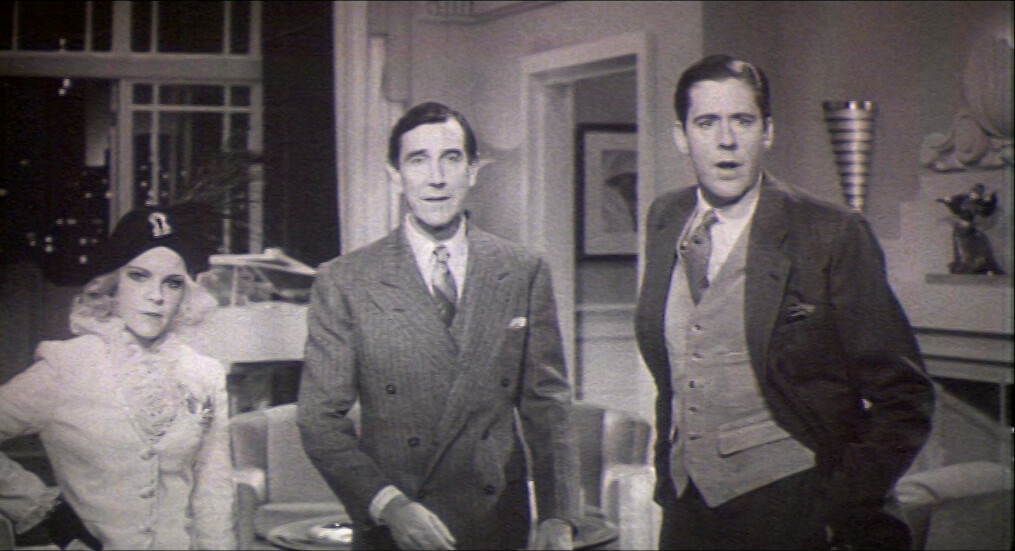 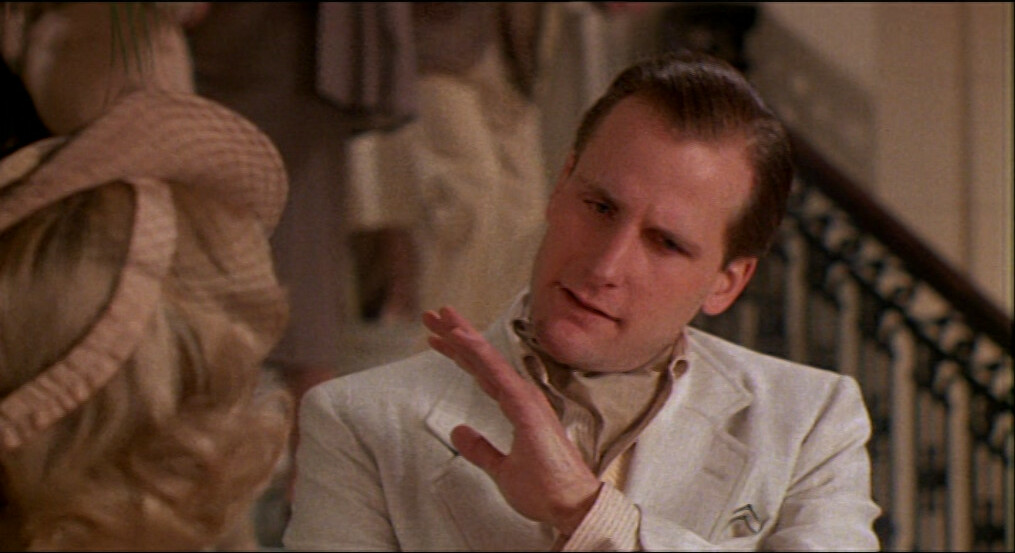 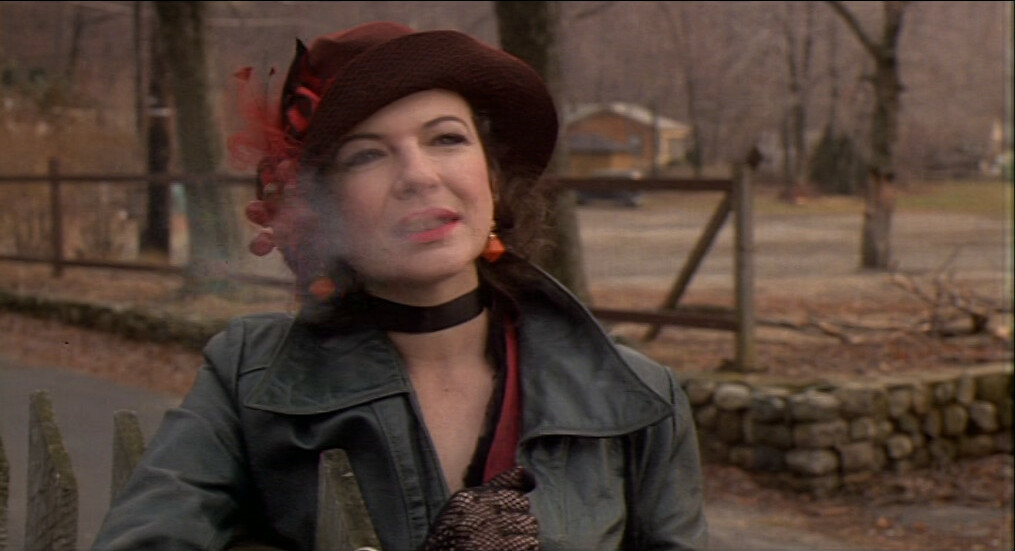 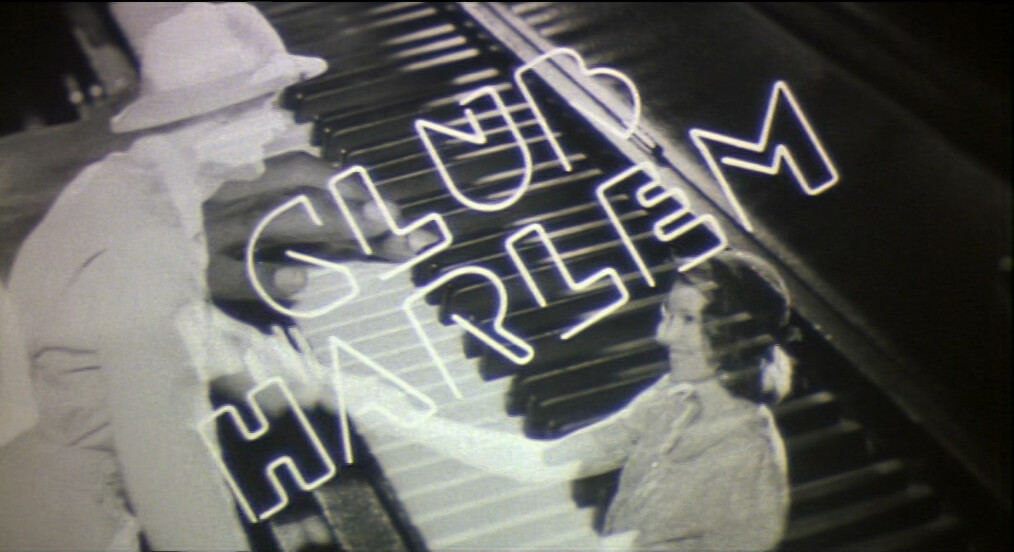 Oh, I had forgotten that Mia Farrow was in this one. I thought this was one of the later Woodies.

She’s perfect here… kinda playing the Woody role, except for getting involved with Jeff Daniels. Who is, I think, not perfect for his role at all. He’s supposed to have 30s movie charm, but instead he’s just… Midwestern and corn fed.

It’s a charming movie. It’s a movie that shows a huge affection for silly 30s movies, which is kinda irresistible.

But it’s a bit… chatty. I know that saying that about a Woody Allen movie is about as insightful as claiming that water is wet (it is!). But this one really, really leans into it, and not all the chatter is as funny as it should be.