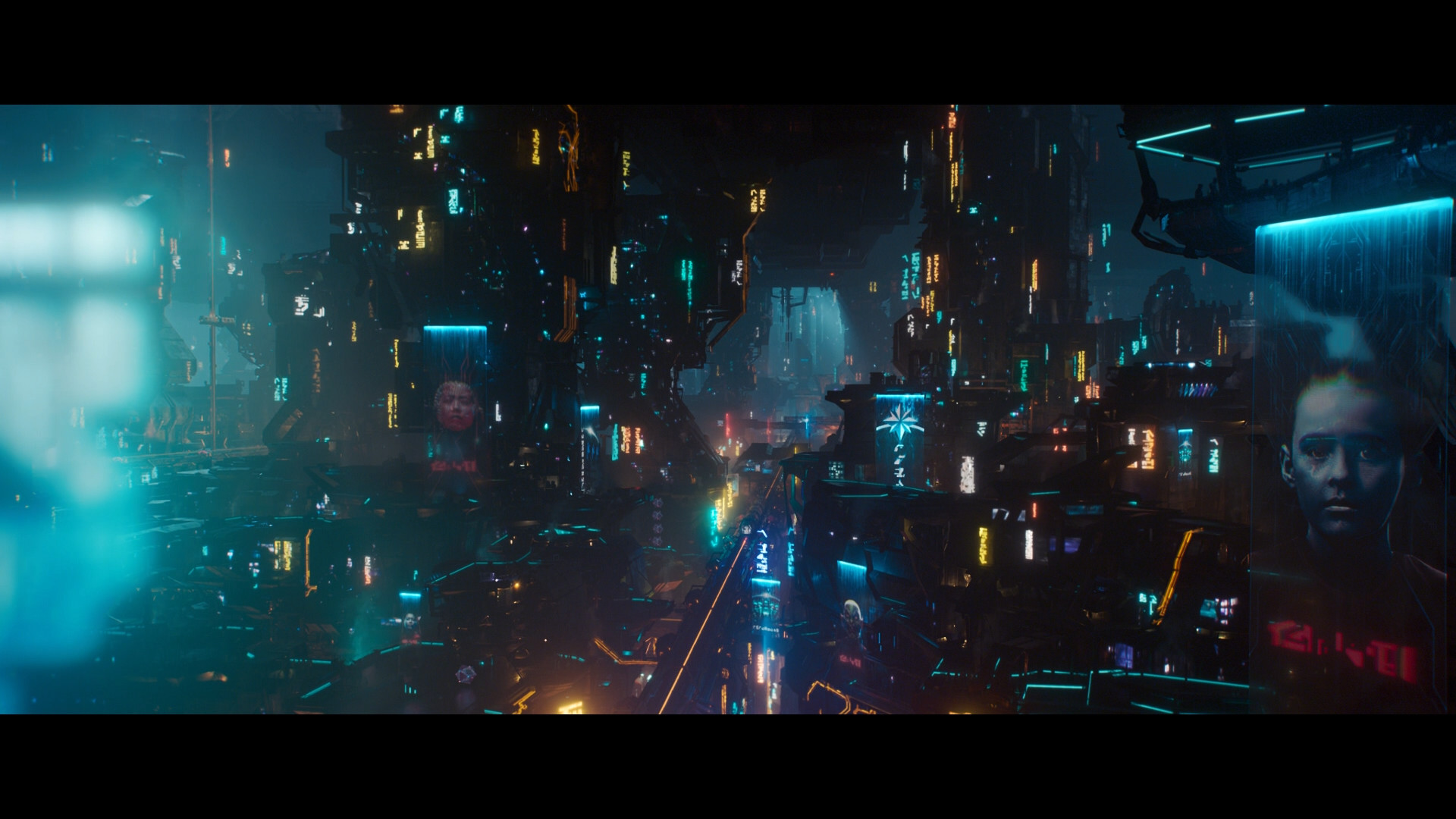 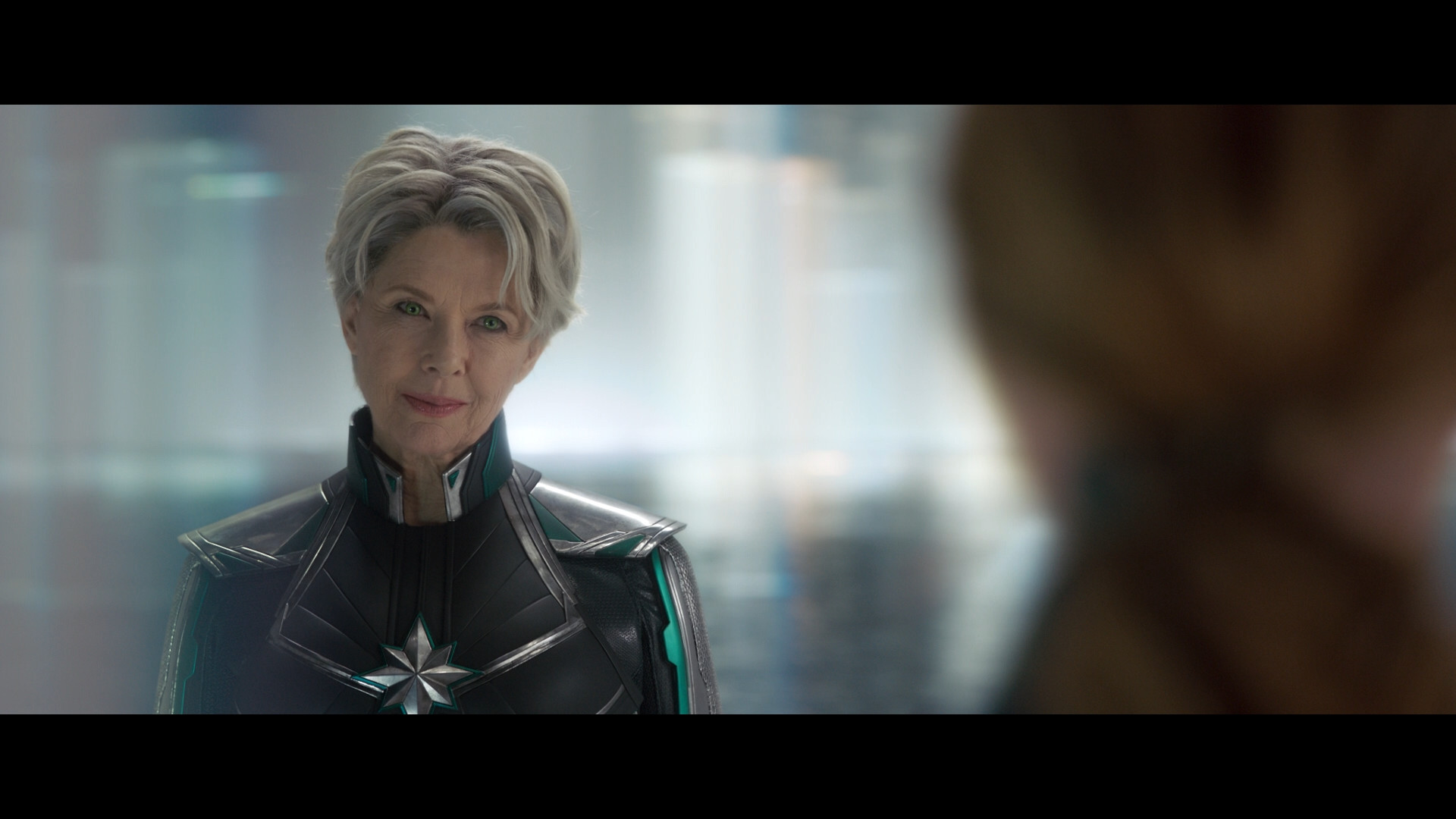 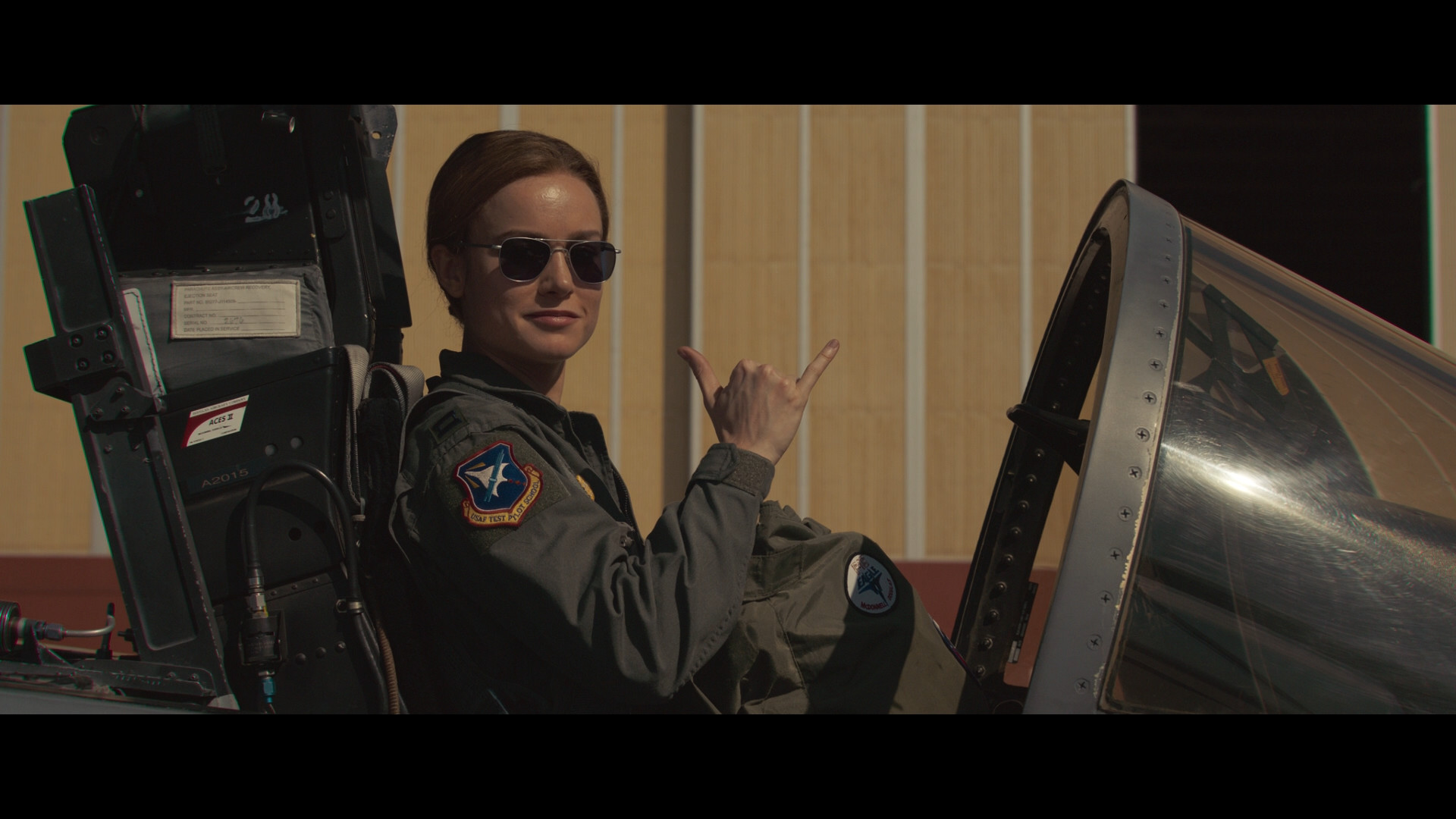 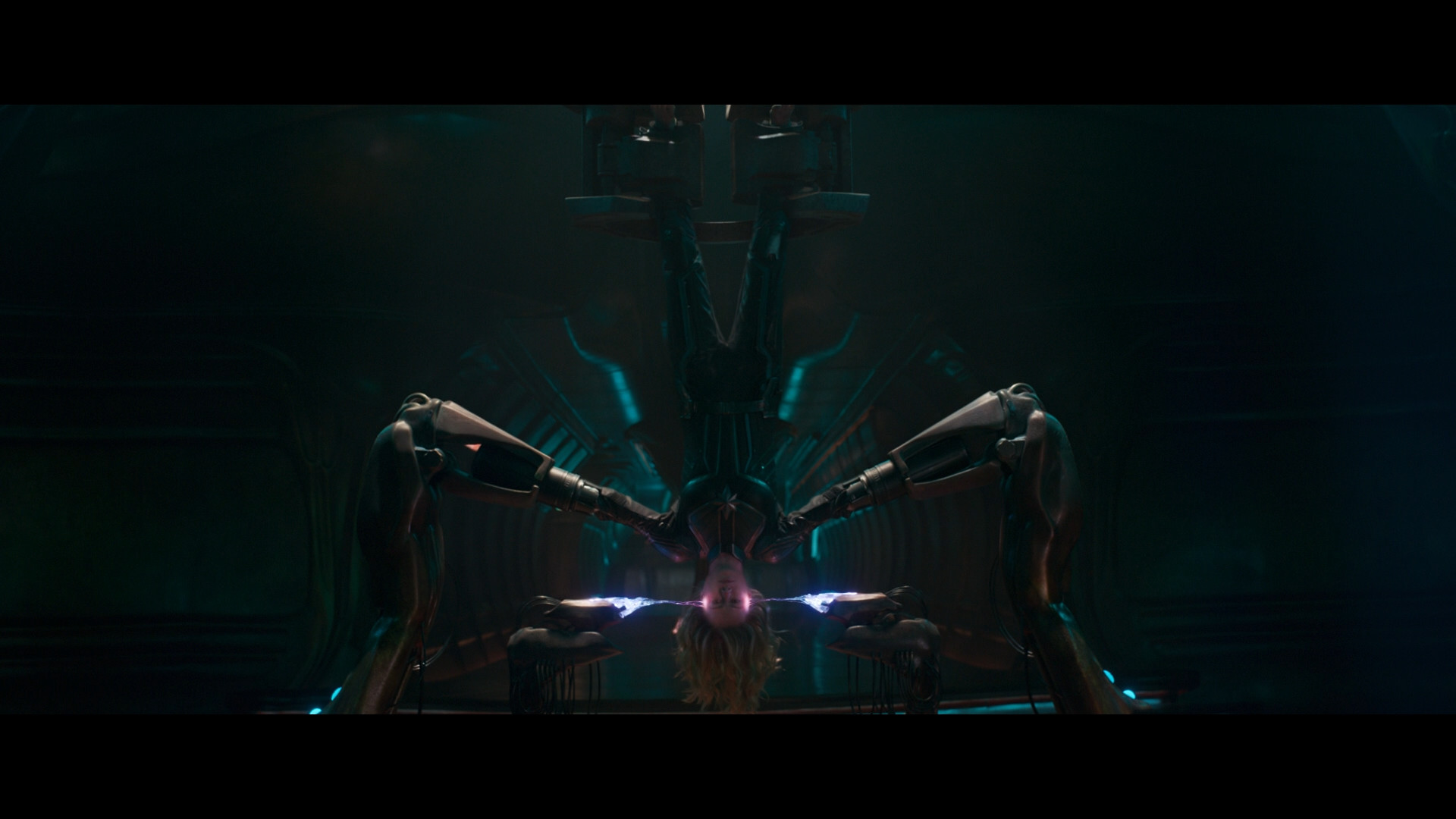 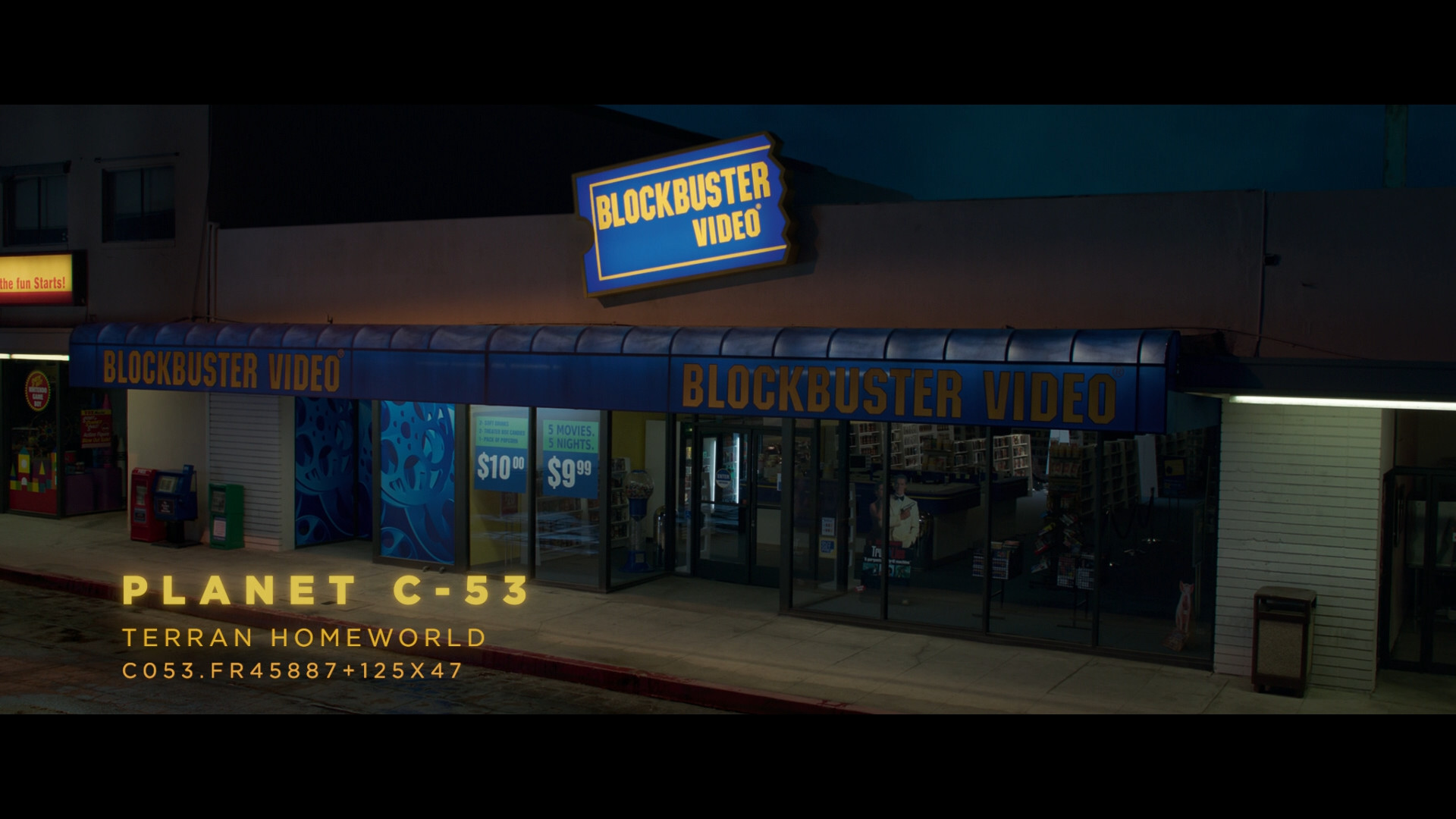 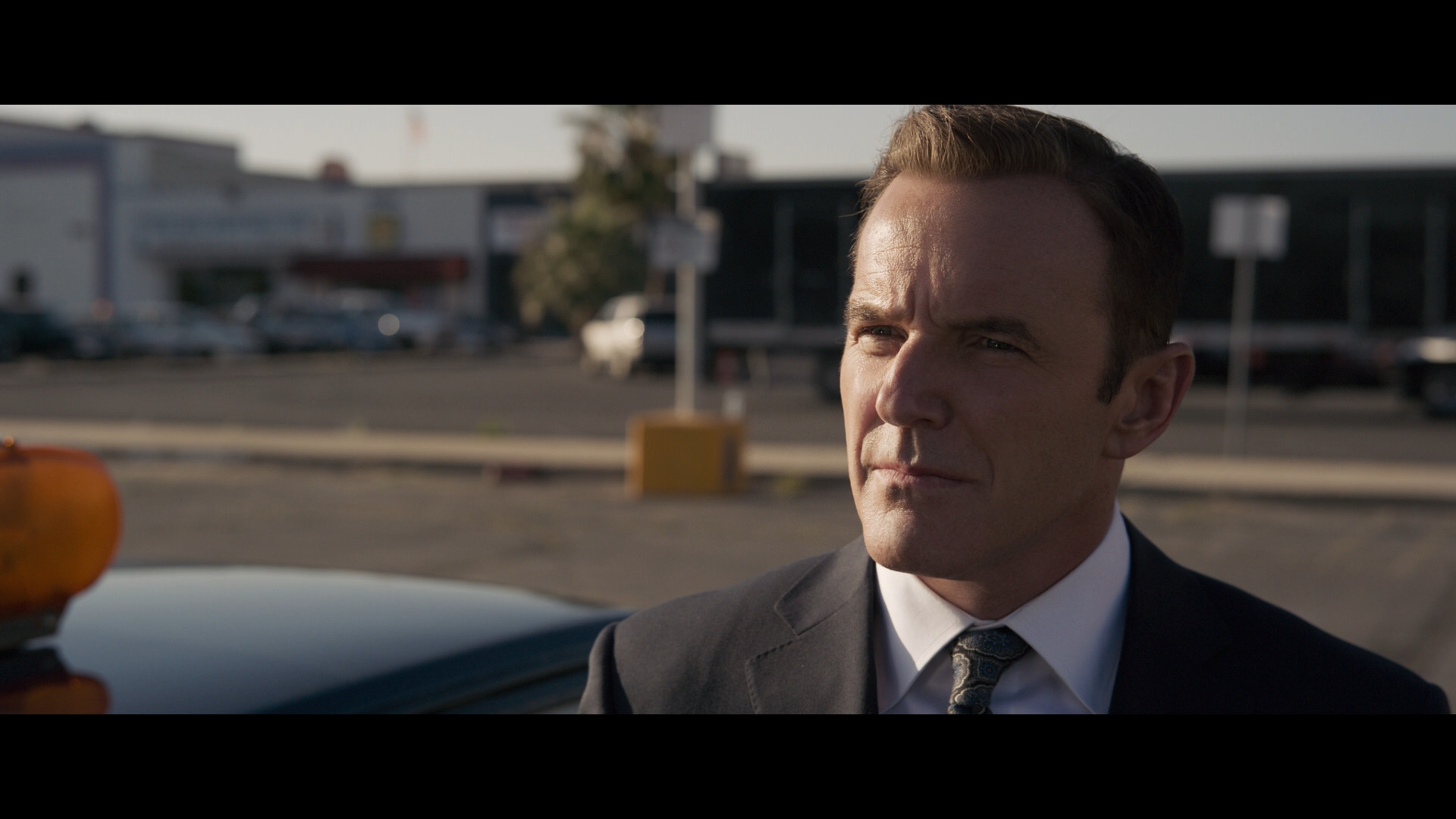 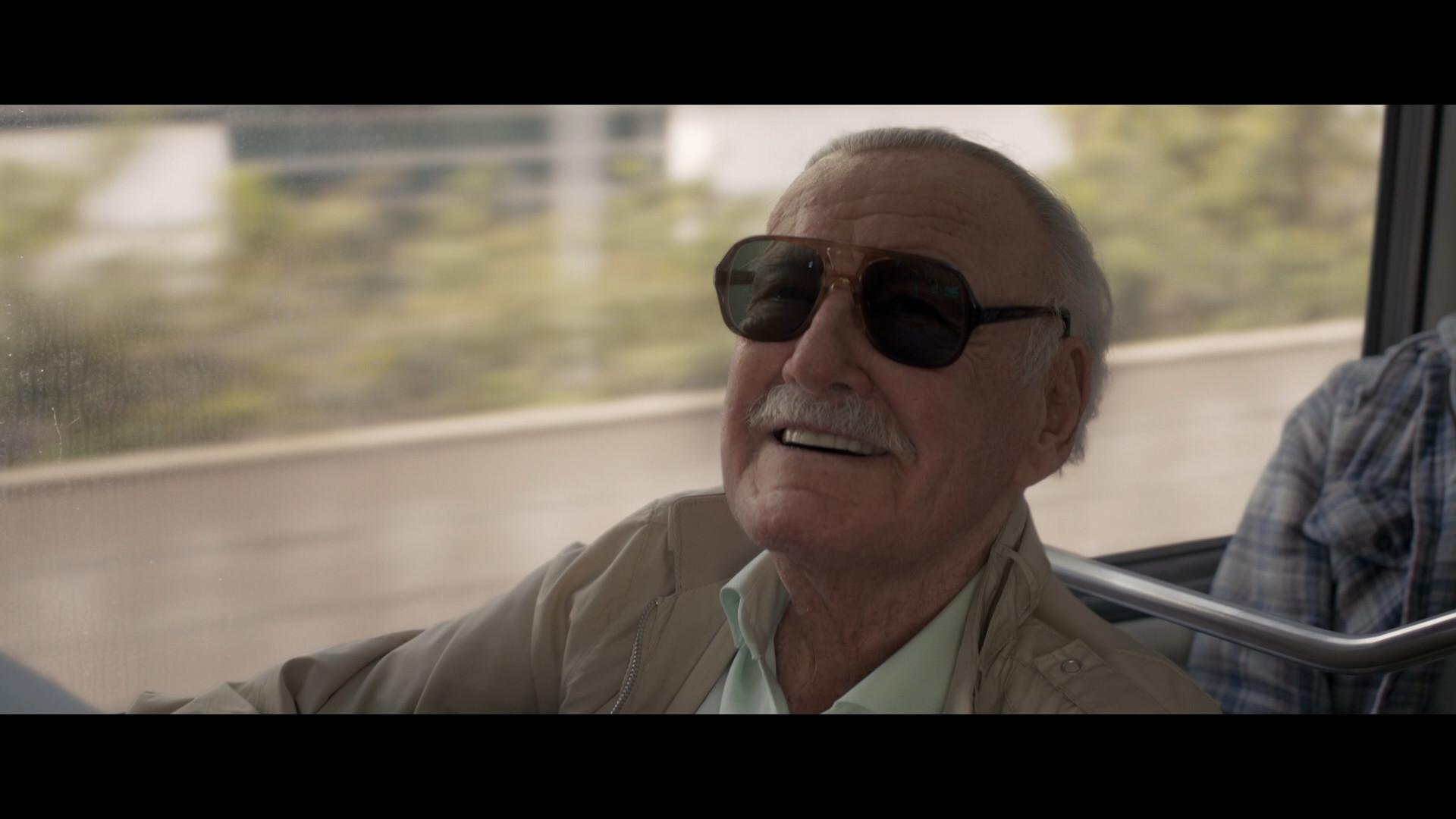 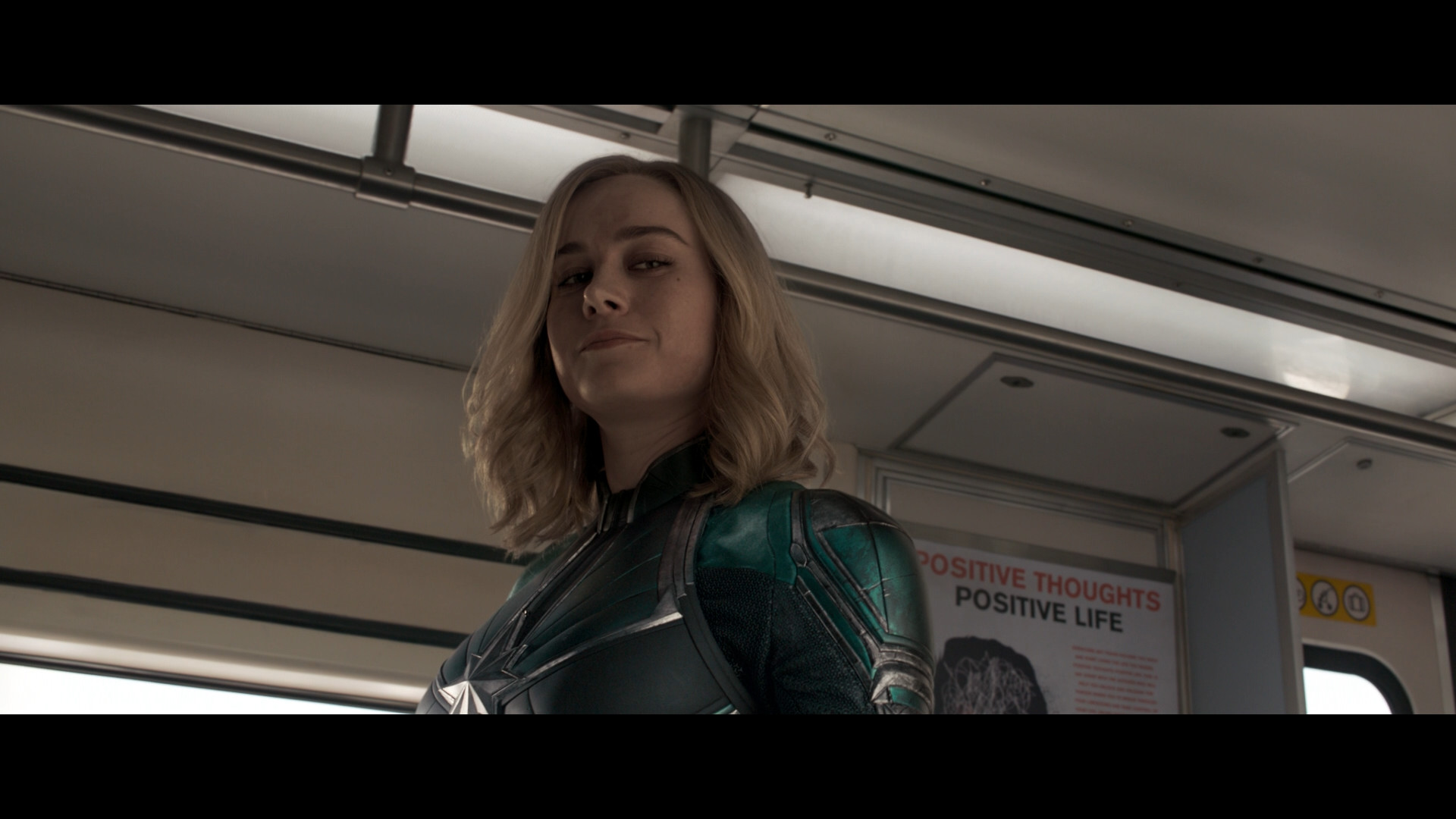 Wait! This isn’t 4K!? The guy in the video store gave me the wrong disc!

Oh, well, I guess I’ll just have to suffer through the 2K version…

This is a pretty fun movie. It all hinges on the main characters being somebody you want to watch, because it’s you know a super-hero movie so the plot is the usual running around after a MacGuffin. But Brie Larson is super-charming and plays it pitch perfectly: She’s serious about her heroing, but everything else is done with a cheeky grin.

Perhaps the best super-hero performance ever.

Nick Fury’s face sure looks weird. Is that even Samuel Jackson? Is he CGI? His face looks like silly putty. It’s offputting, but… you kinda get used to it? Until you see a screenshot and it’s like EEEEEEK.

Dude. It looks like they modelled his face down to his skeleton and then rendered a flensed CGI based on that.

For all it’s got going for it, it’s got pacing problems and … like … basic problems with the logic of some of these conversations: What Earth words the aliens understand depend of whether it makes a good joke or not. It’s fine, it’s fine, but it could have used some polish.