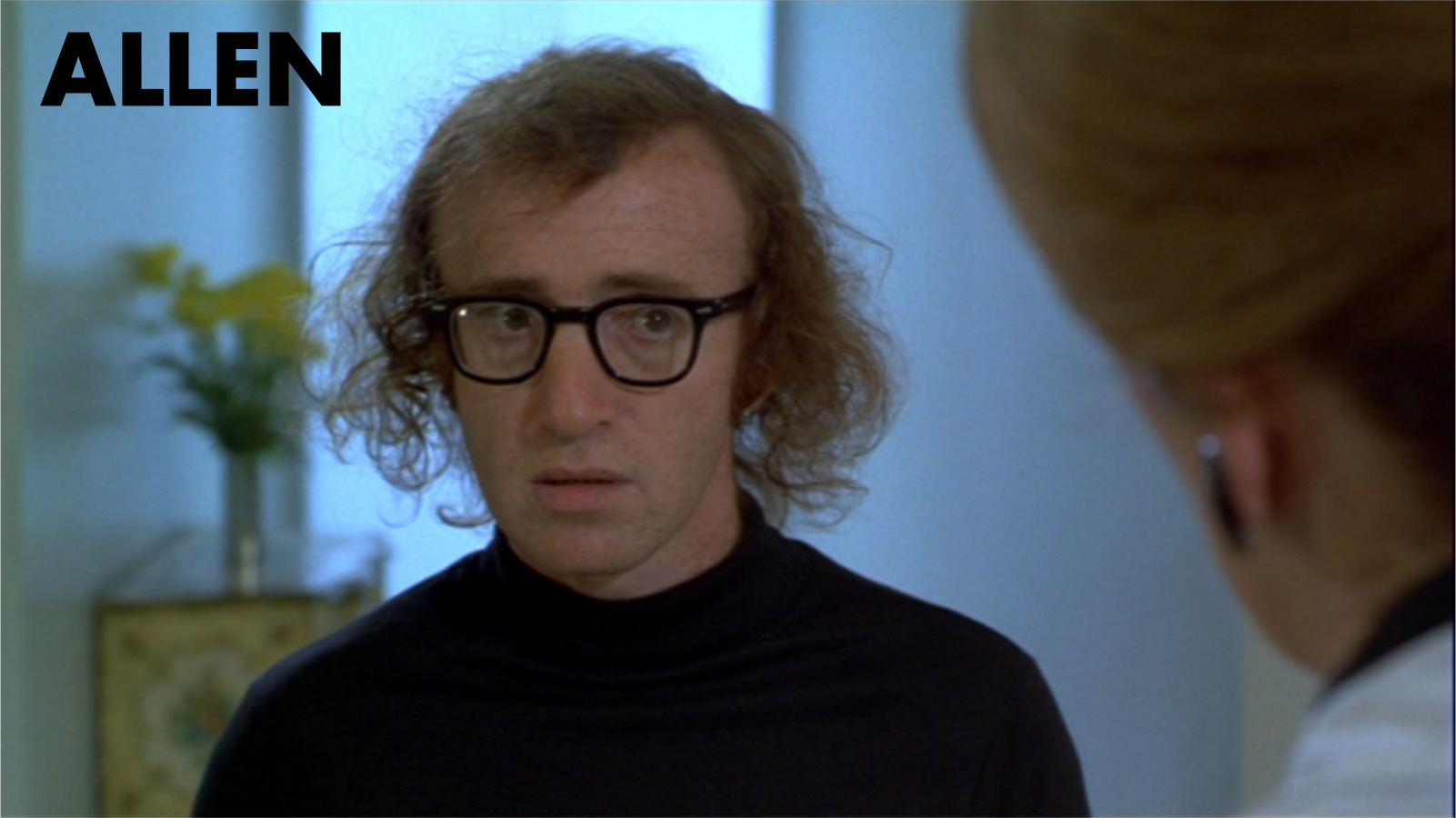 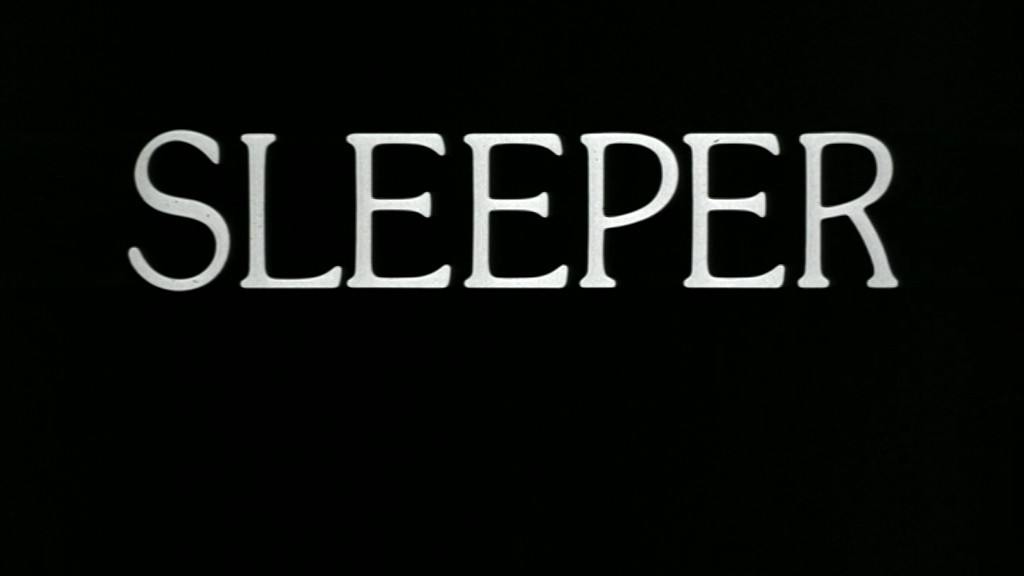 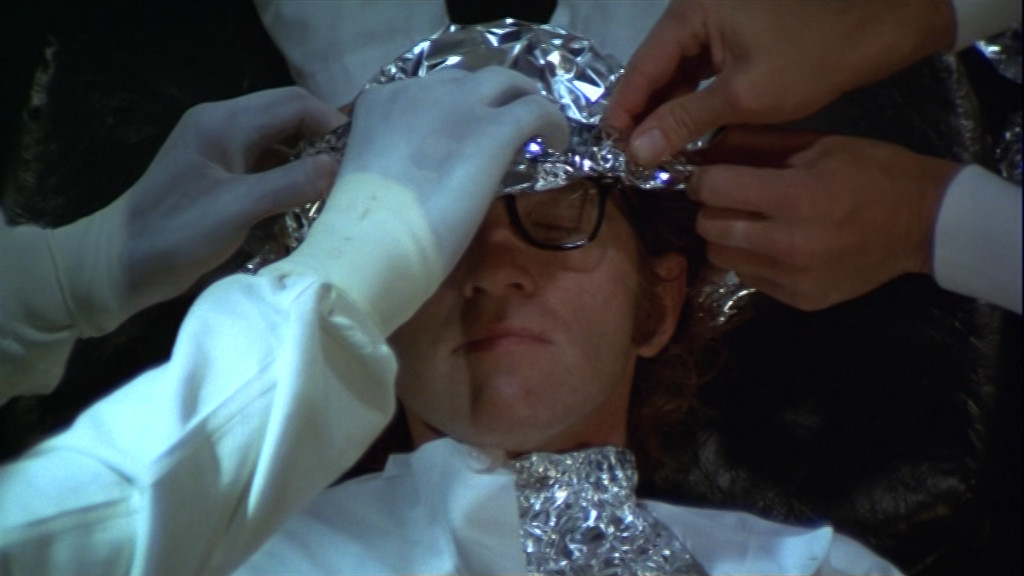 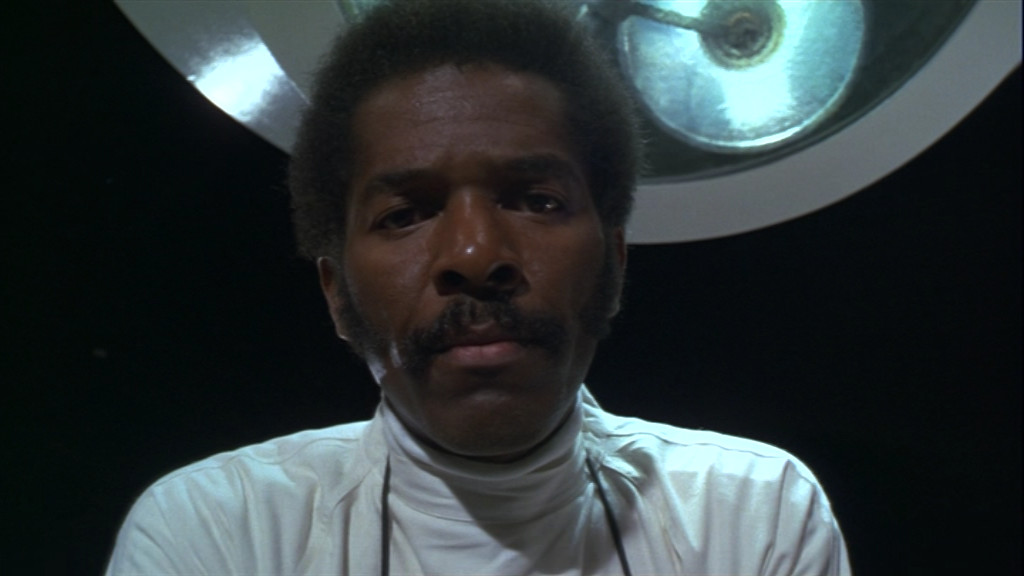 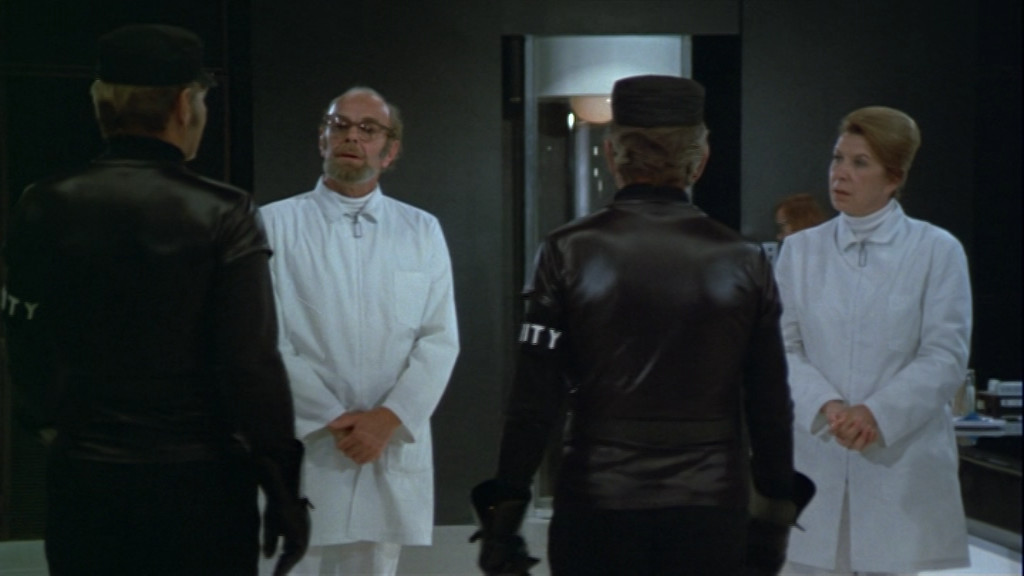 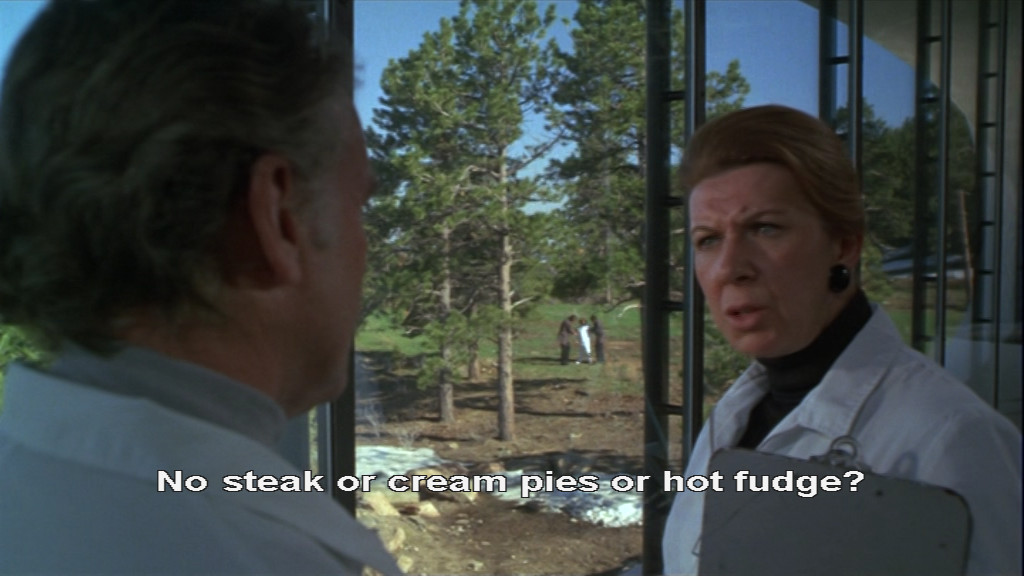 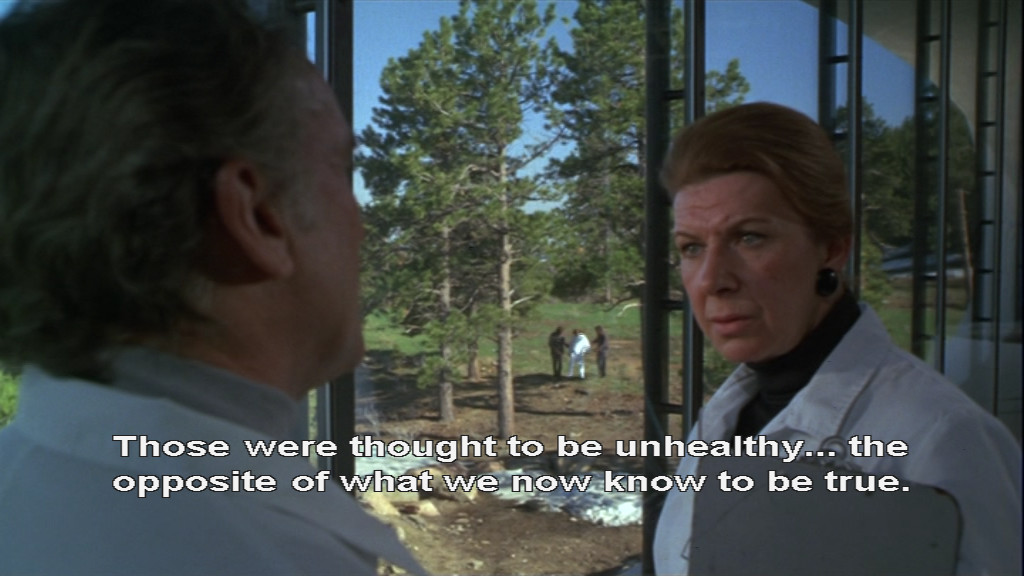 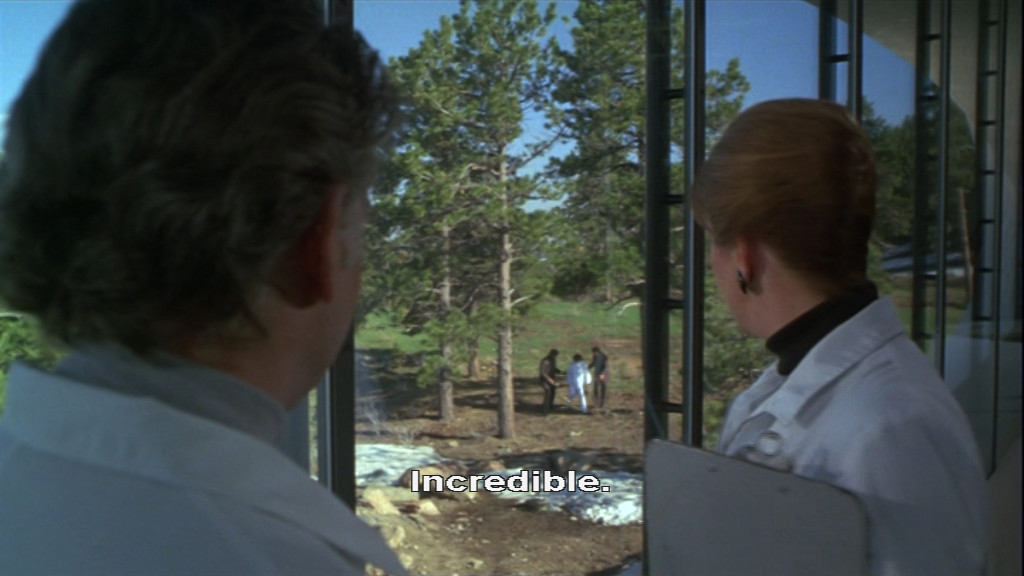 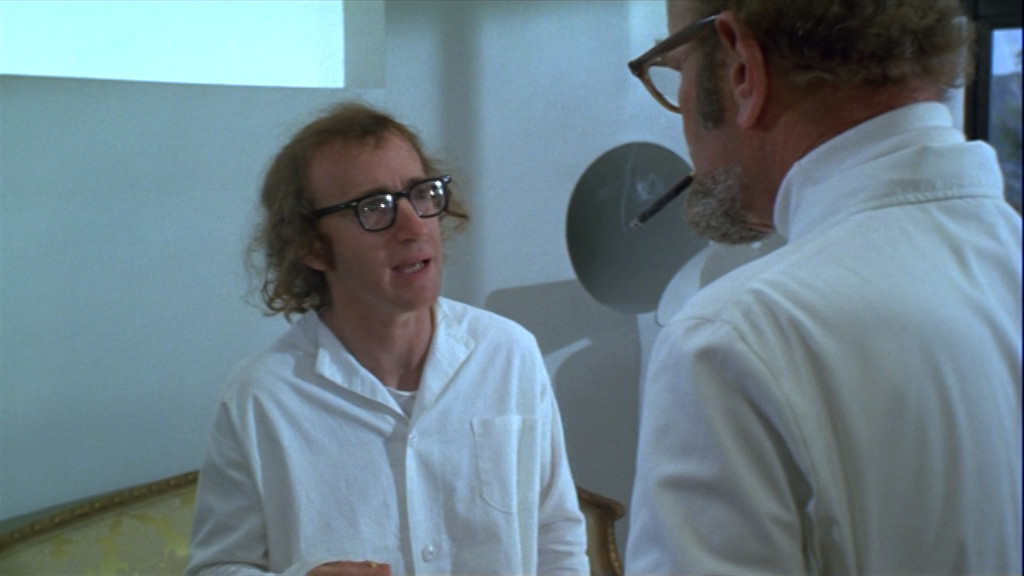 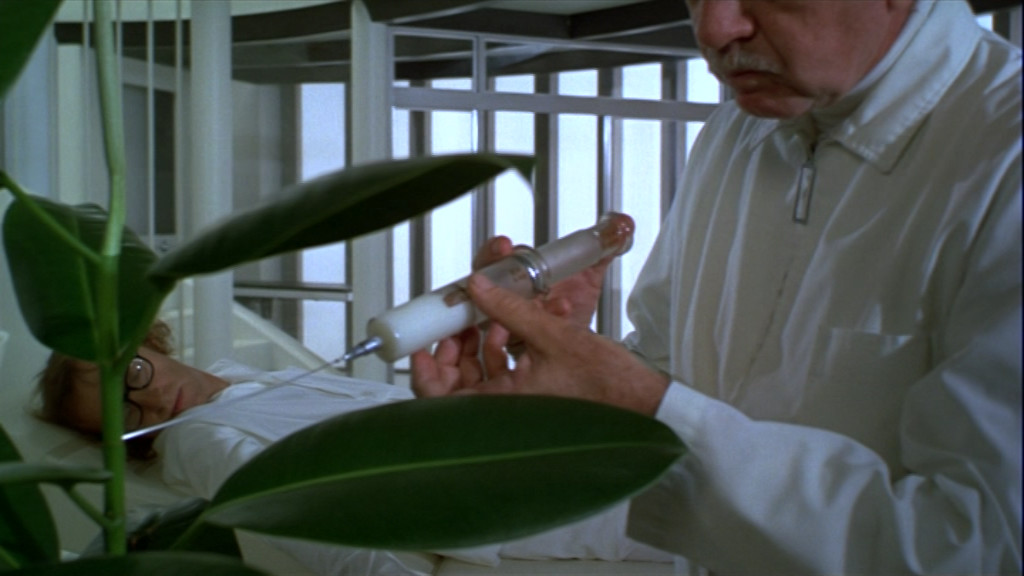 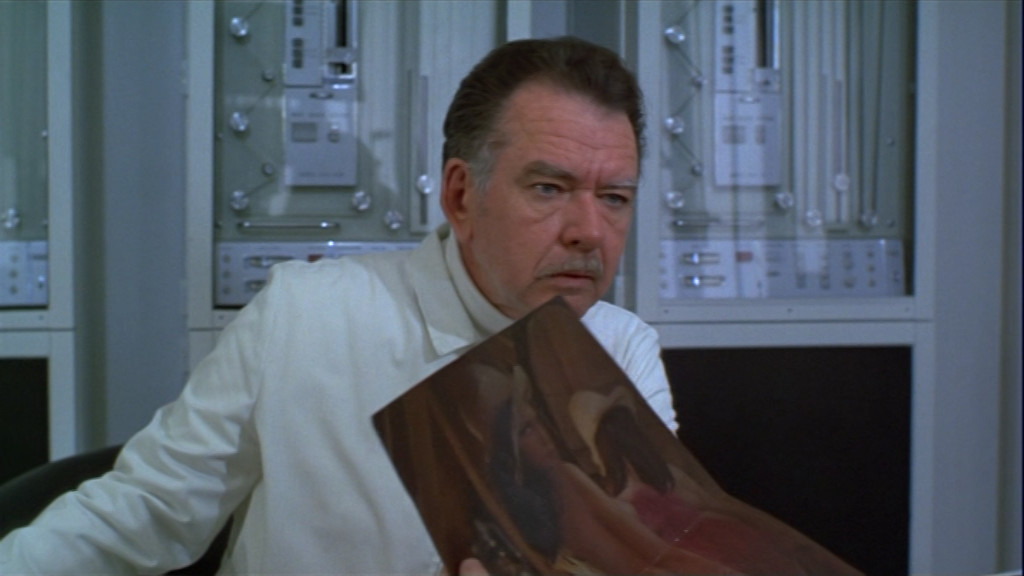 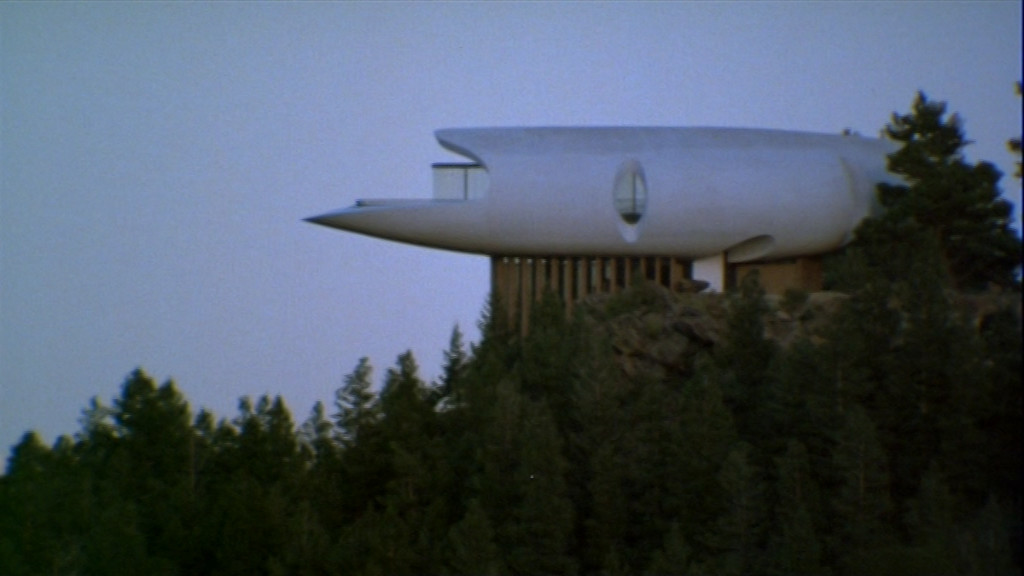 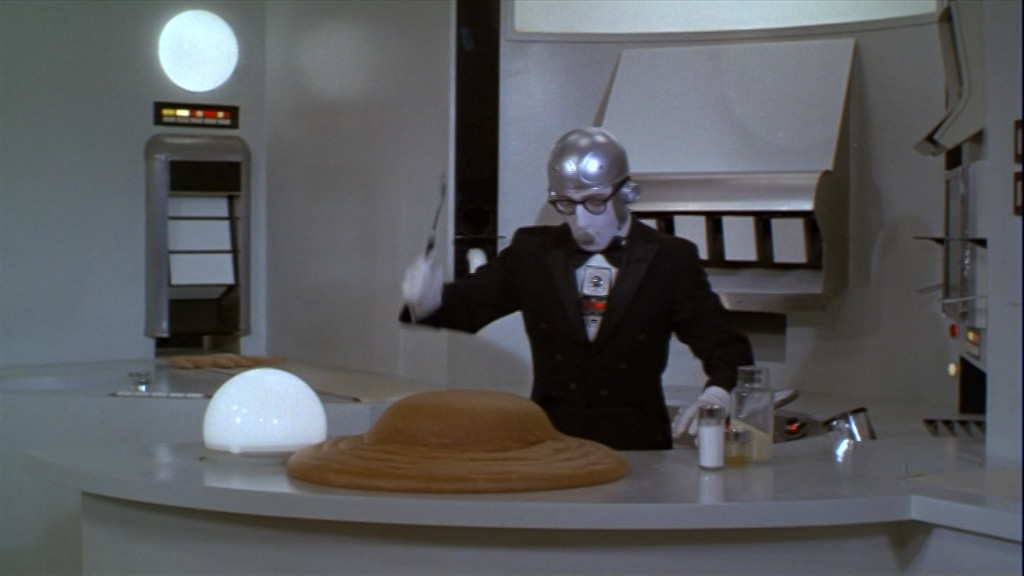 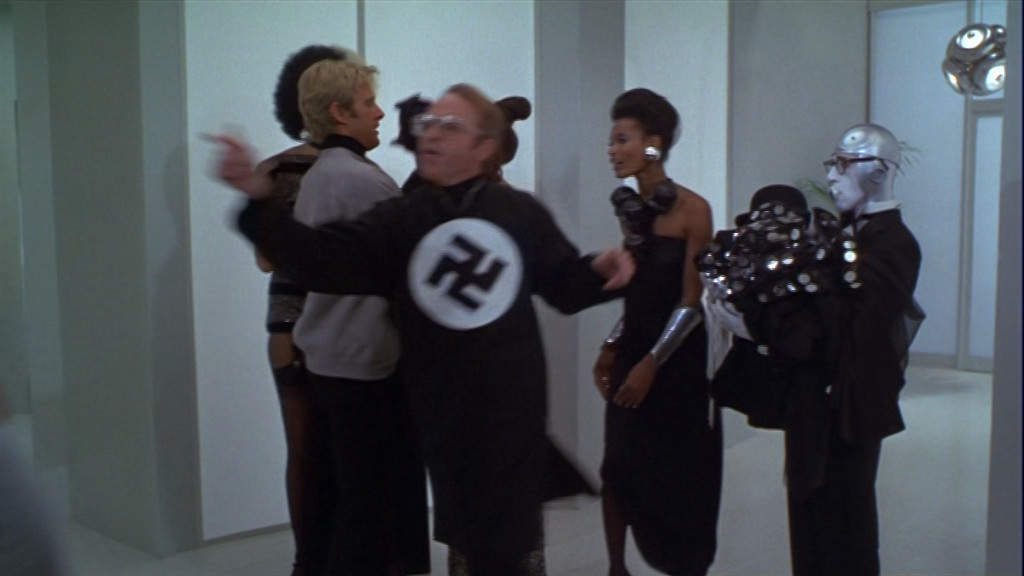 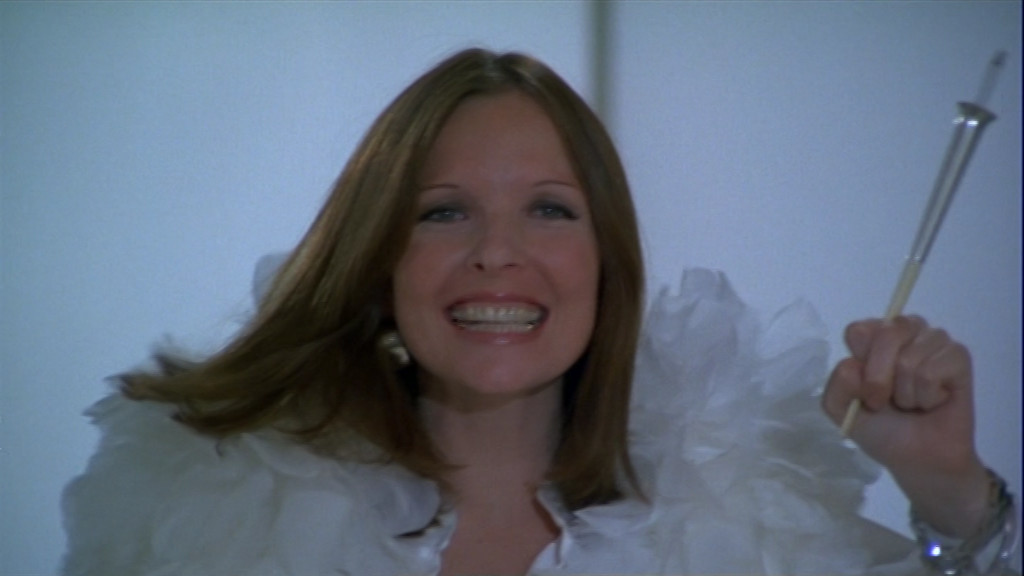 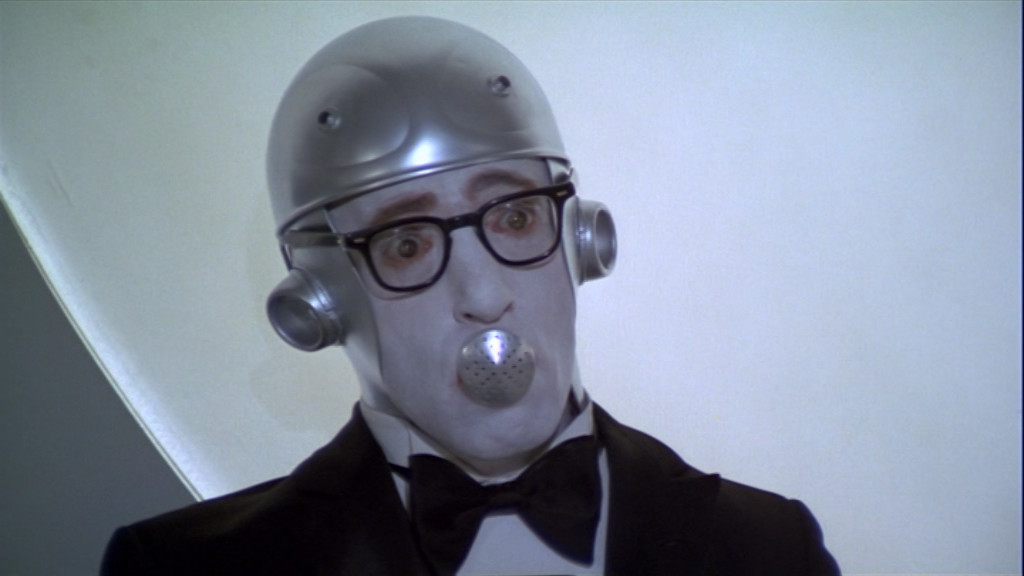 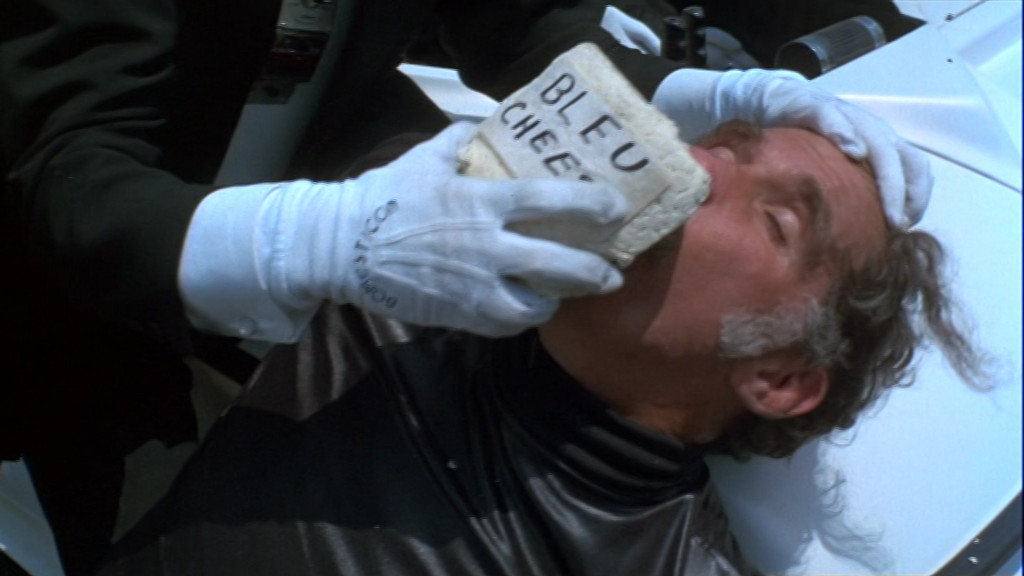 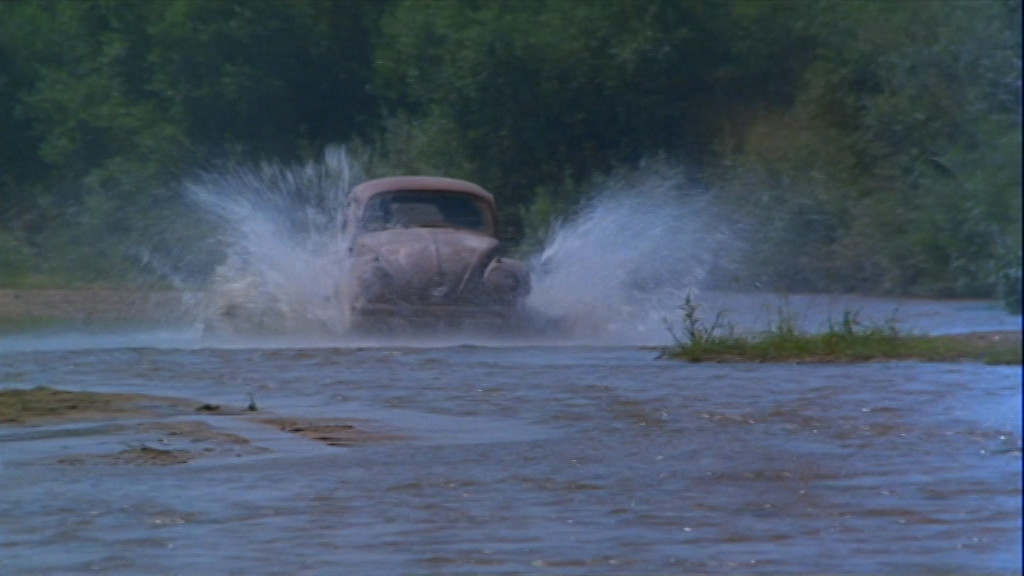 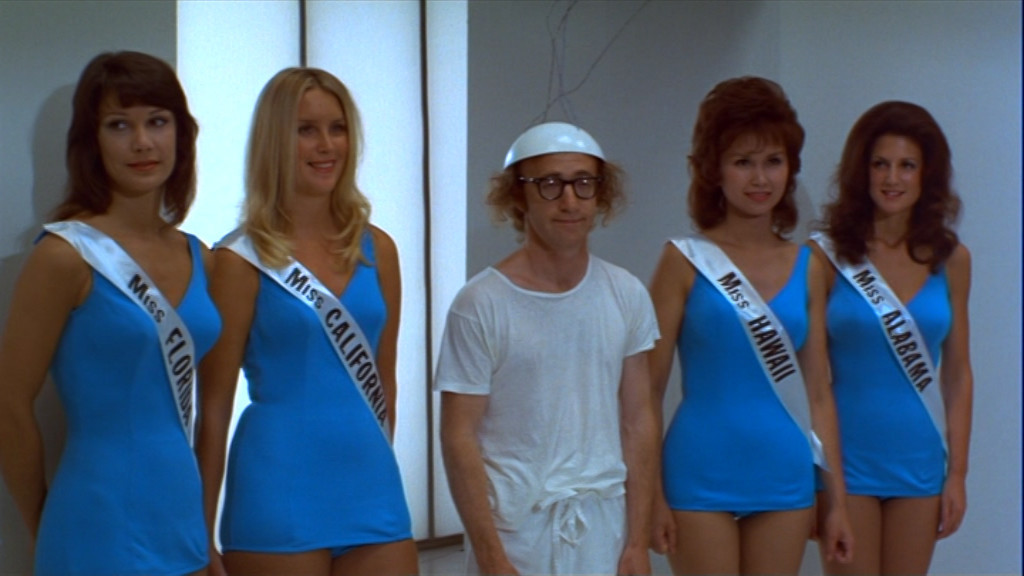 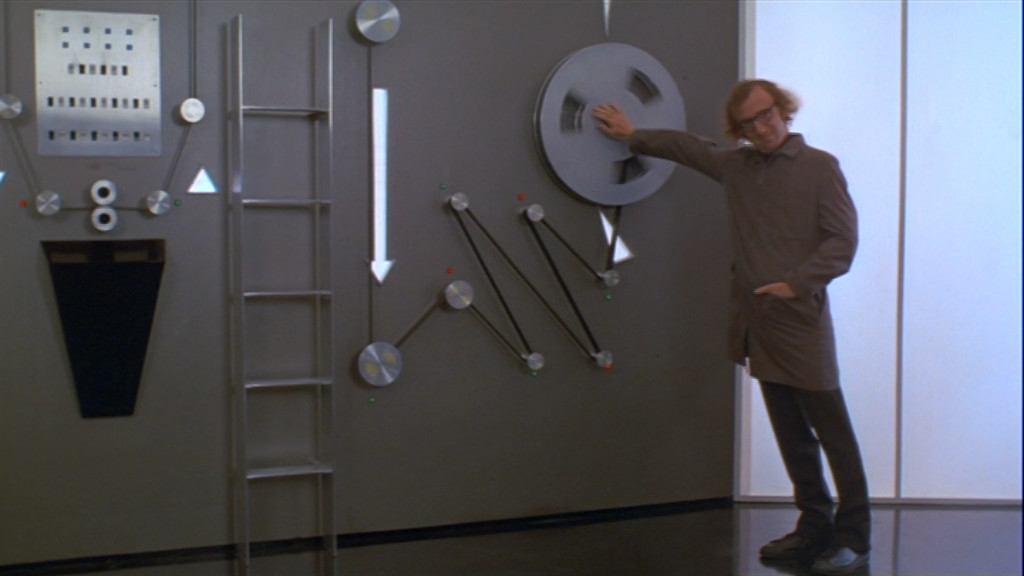 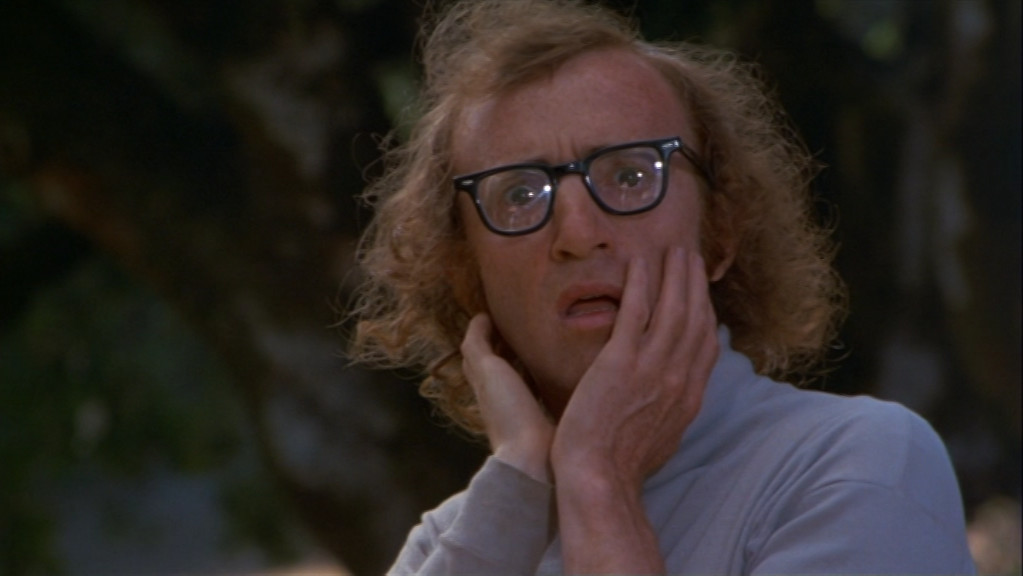 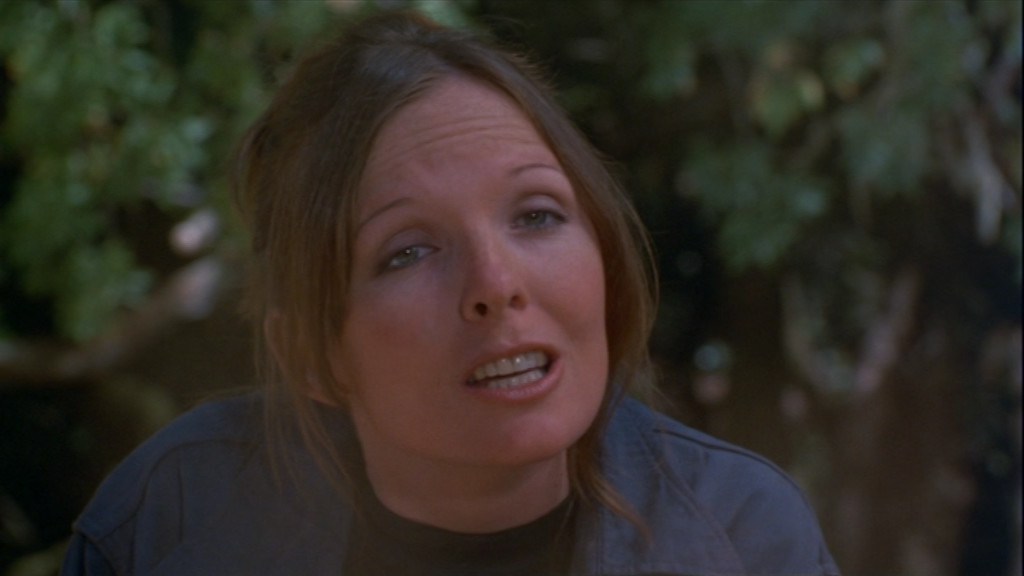 Hey! Woody slapstick. One of his earlier, funnier movies.

I was indeed amused by the slapstick (it’s very Lucille Ball) and the one-liners, but I do think that he could have used something other than improv versions of Yakety Sax as the soundtrack.

That stuff gets on your tits after a while.

There’s some hilarious scenes in here, like when Diane Keaton does Marlon Brando. All the Keaton/Allen scenes have great comedy timing; as a pair they are impeccable.

I guess you could make the case that it’s a bit scattered, but I think it works a lot better than it should.