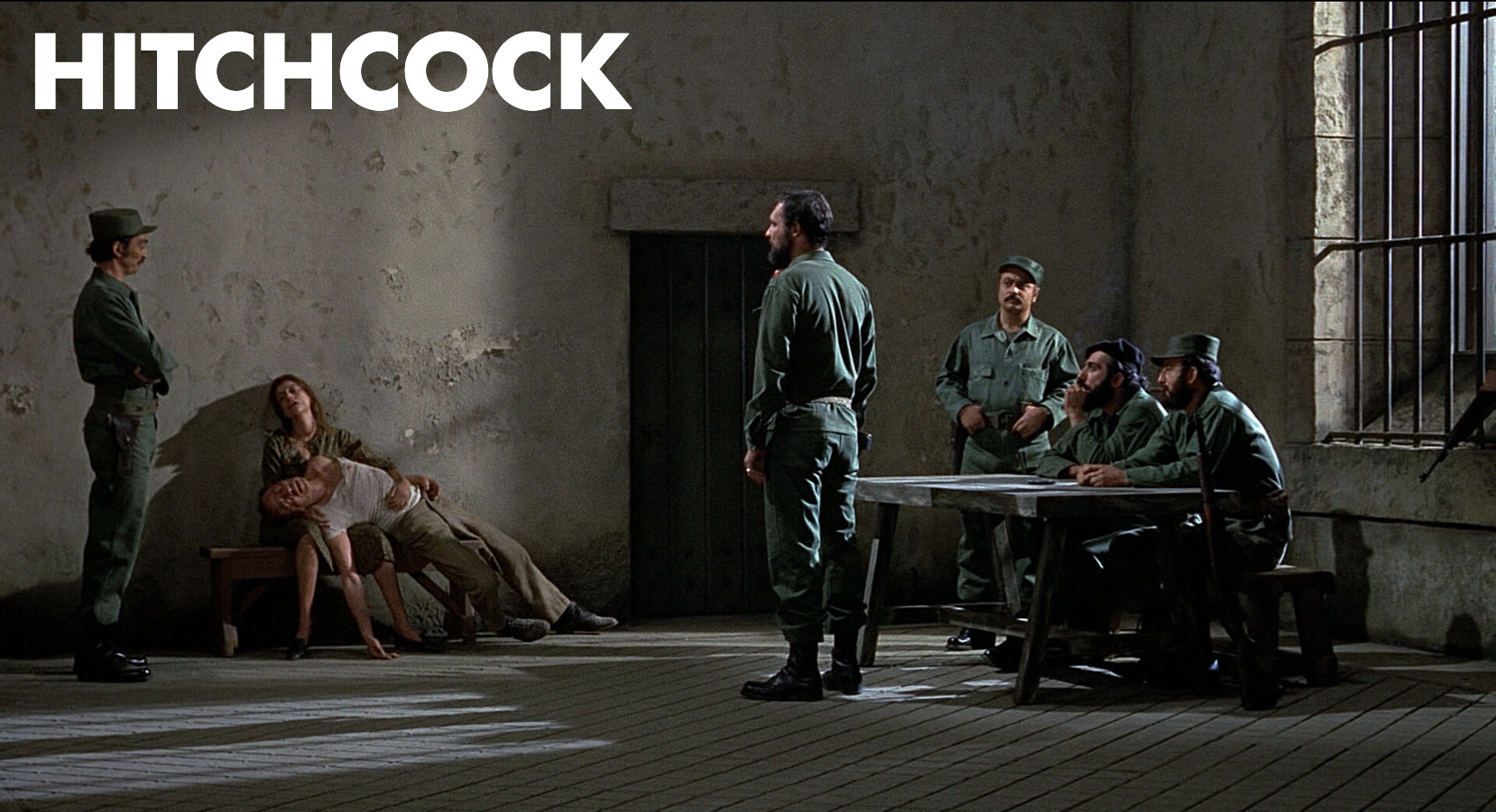 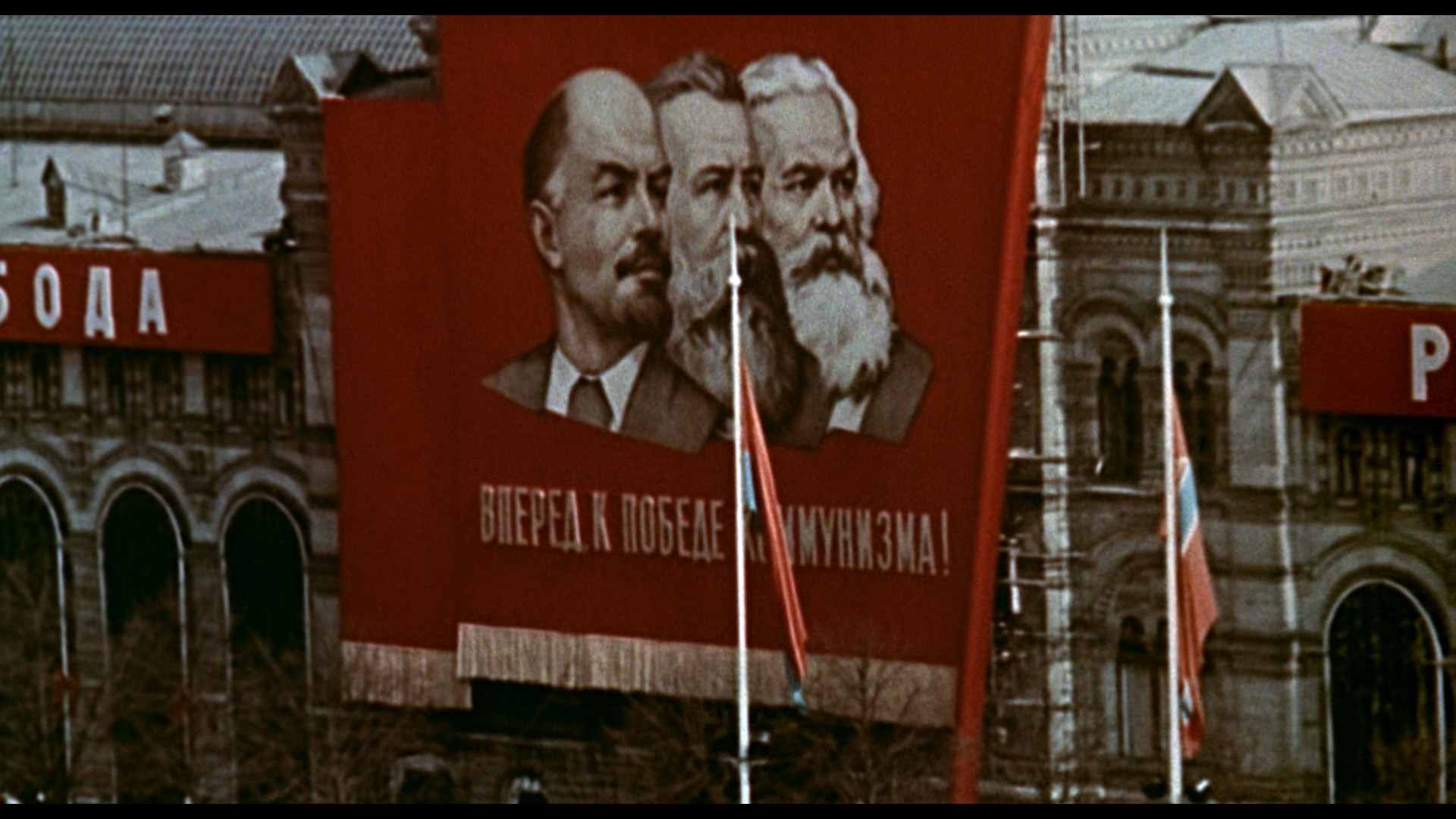 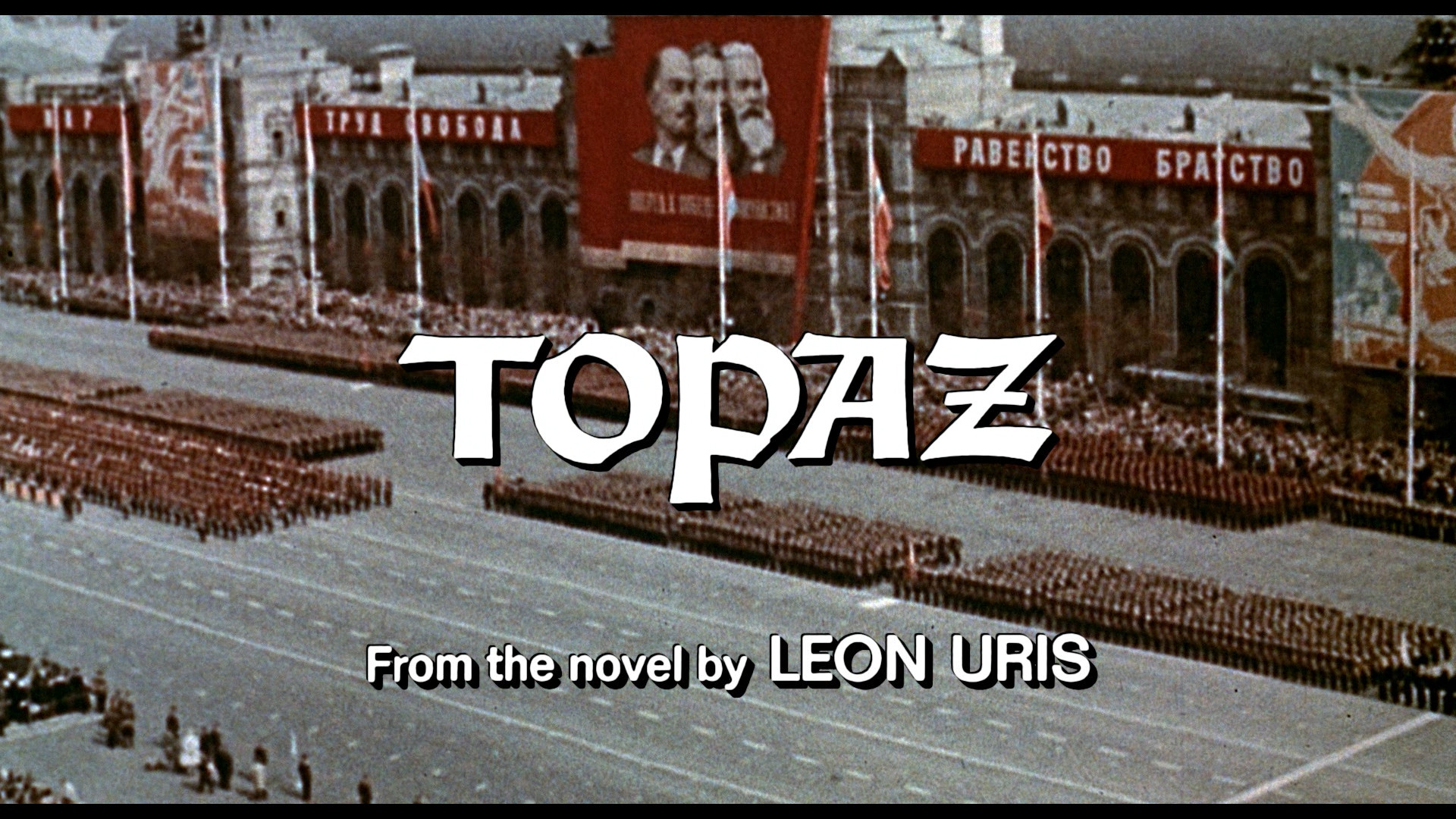 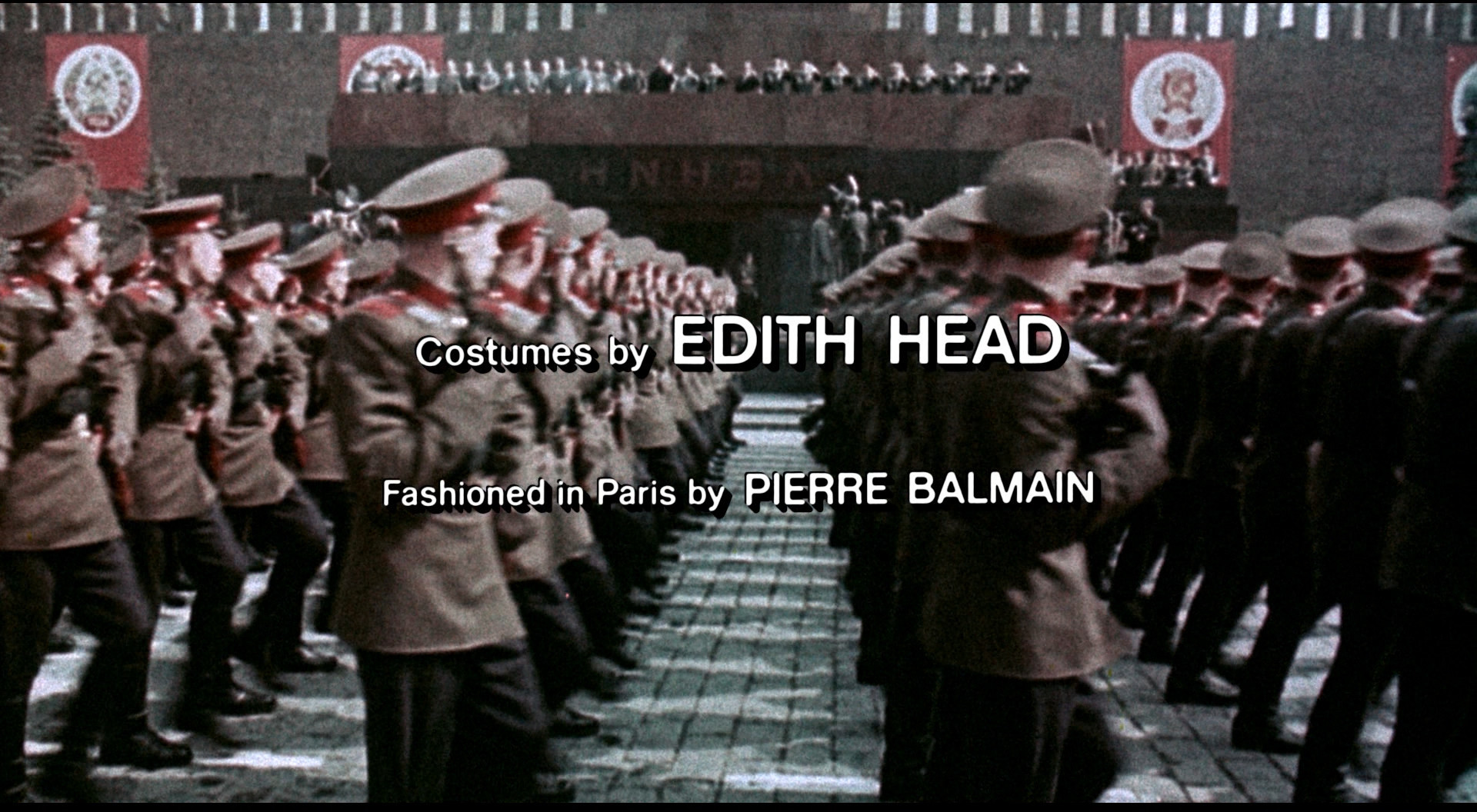 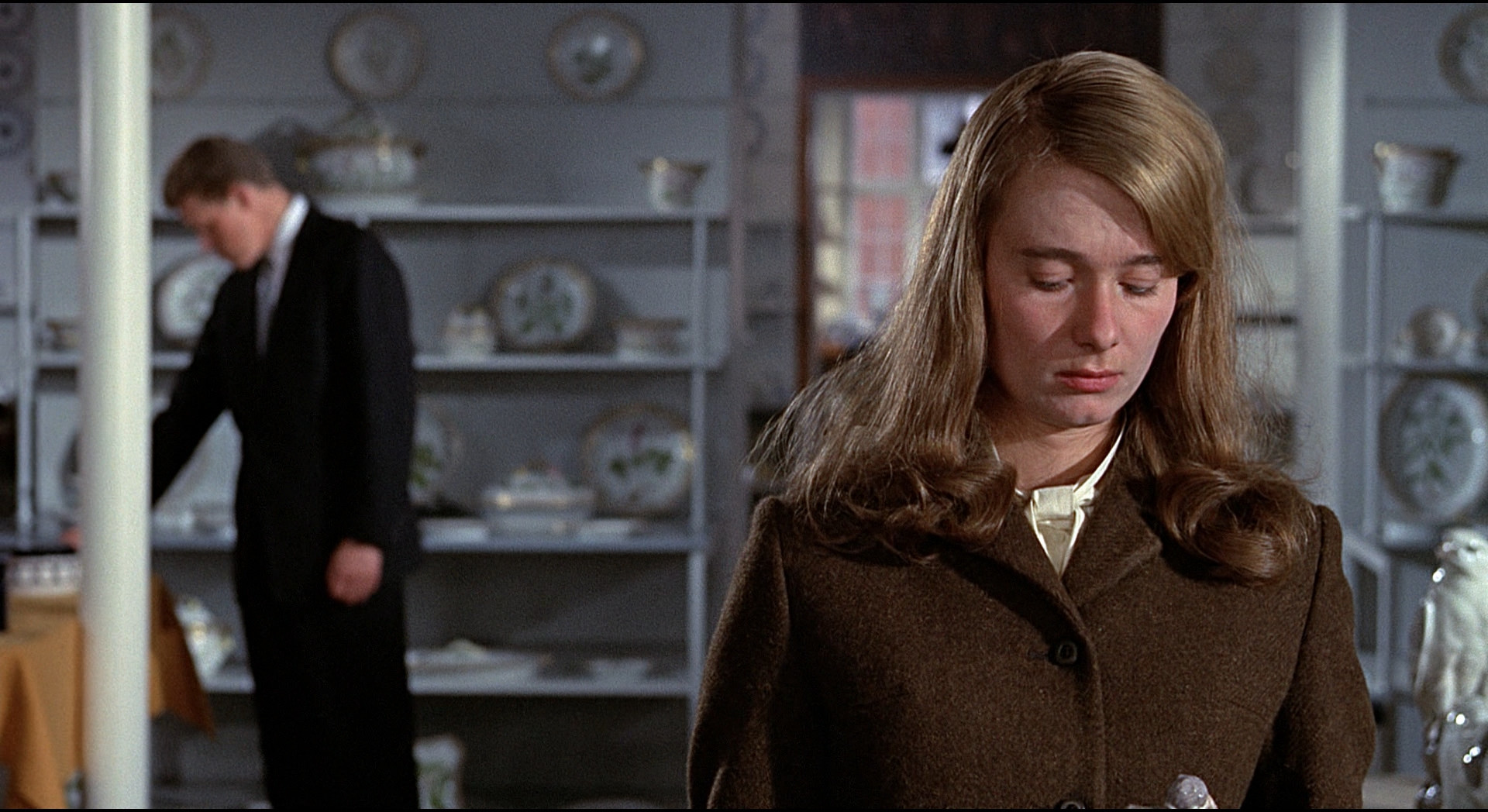 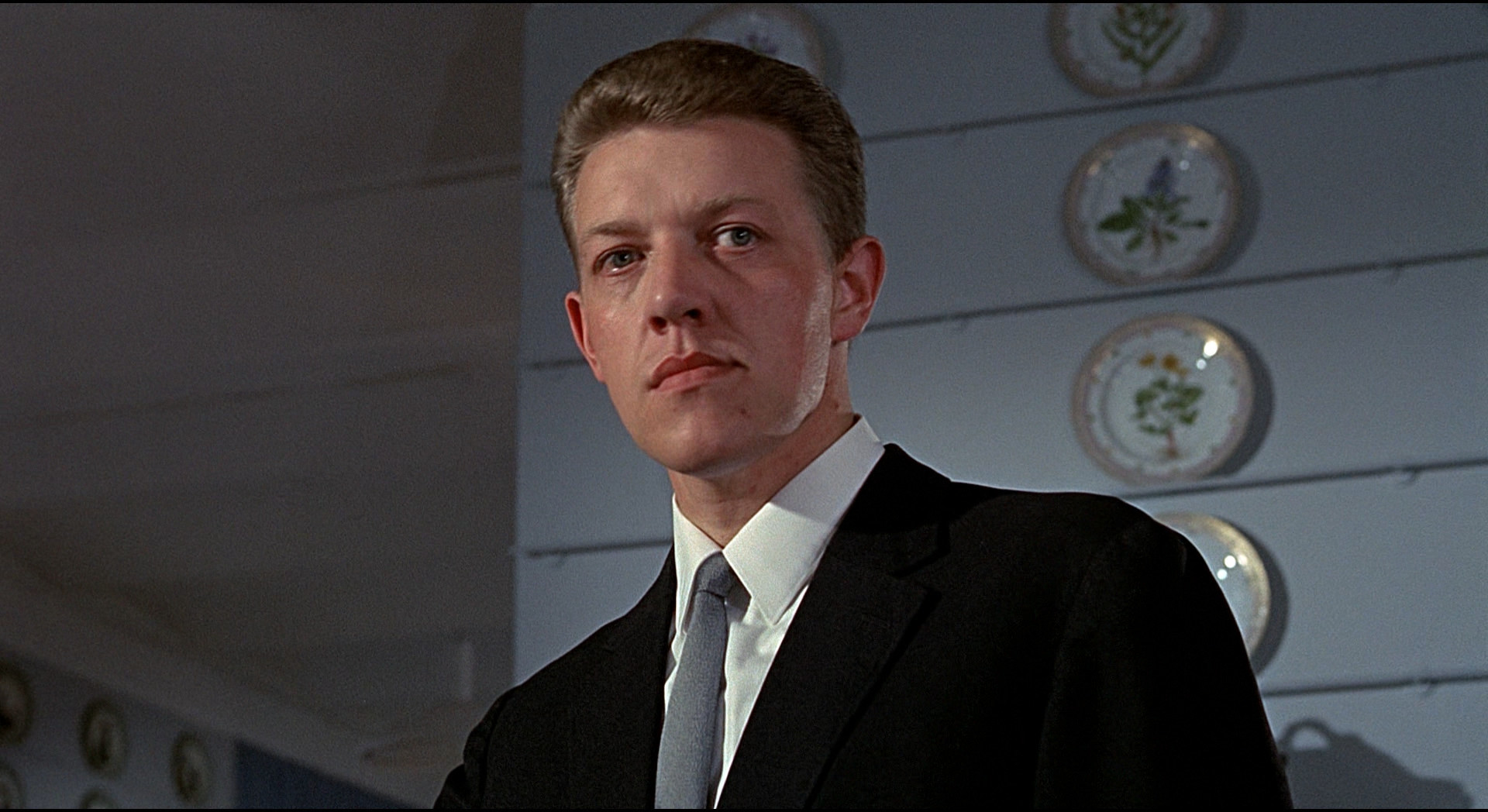 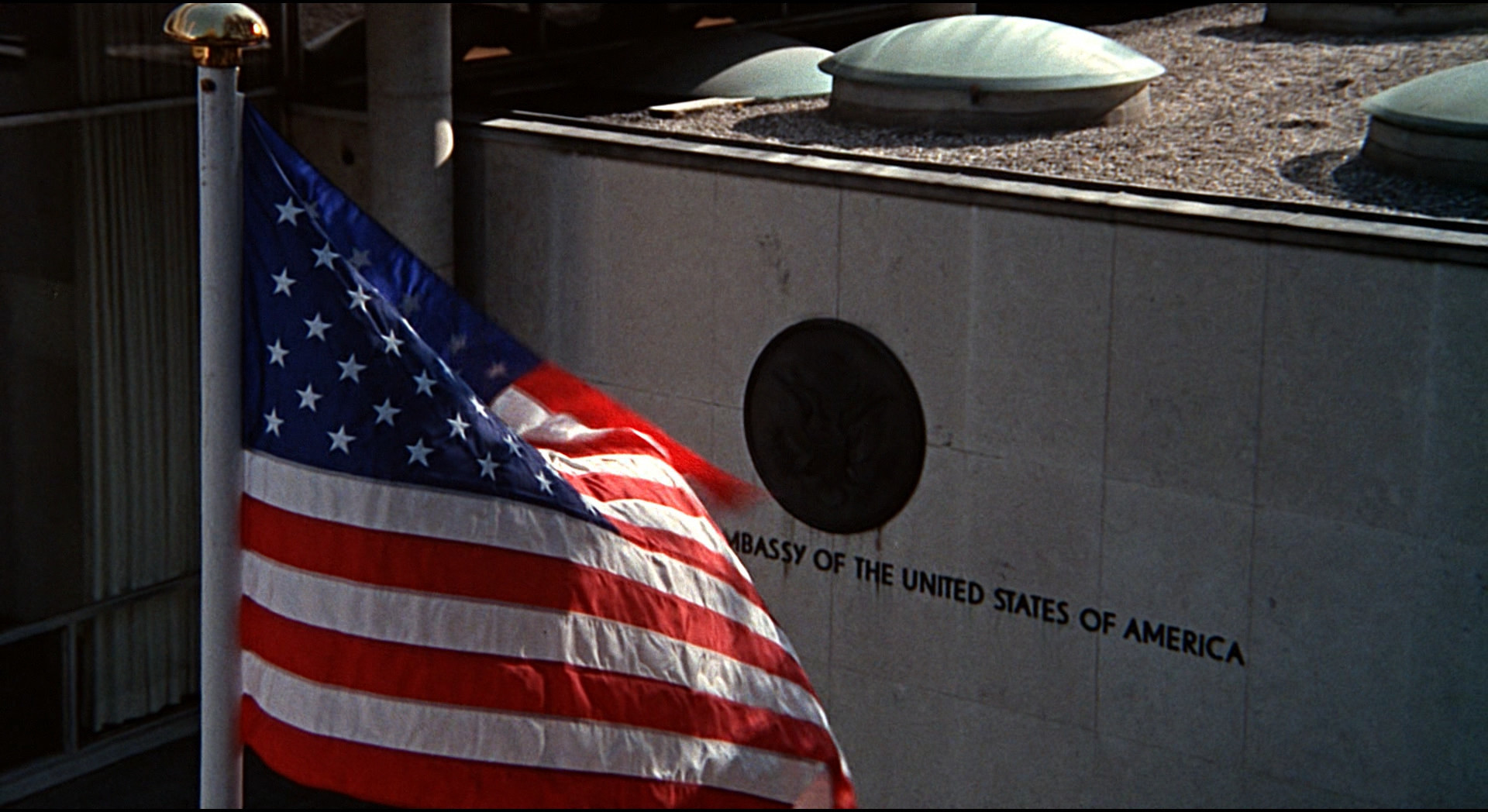 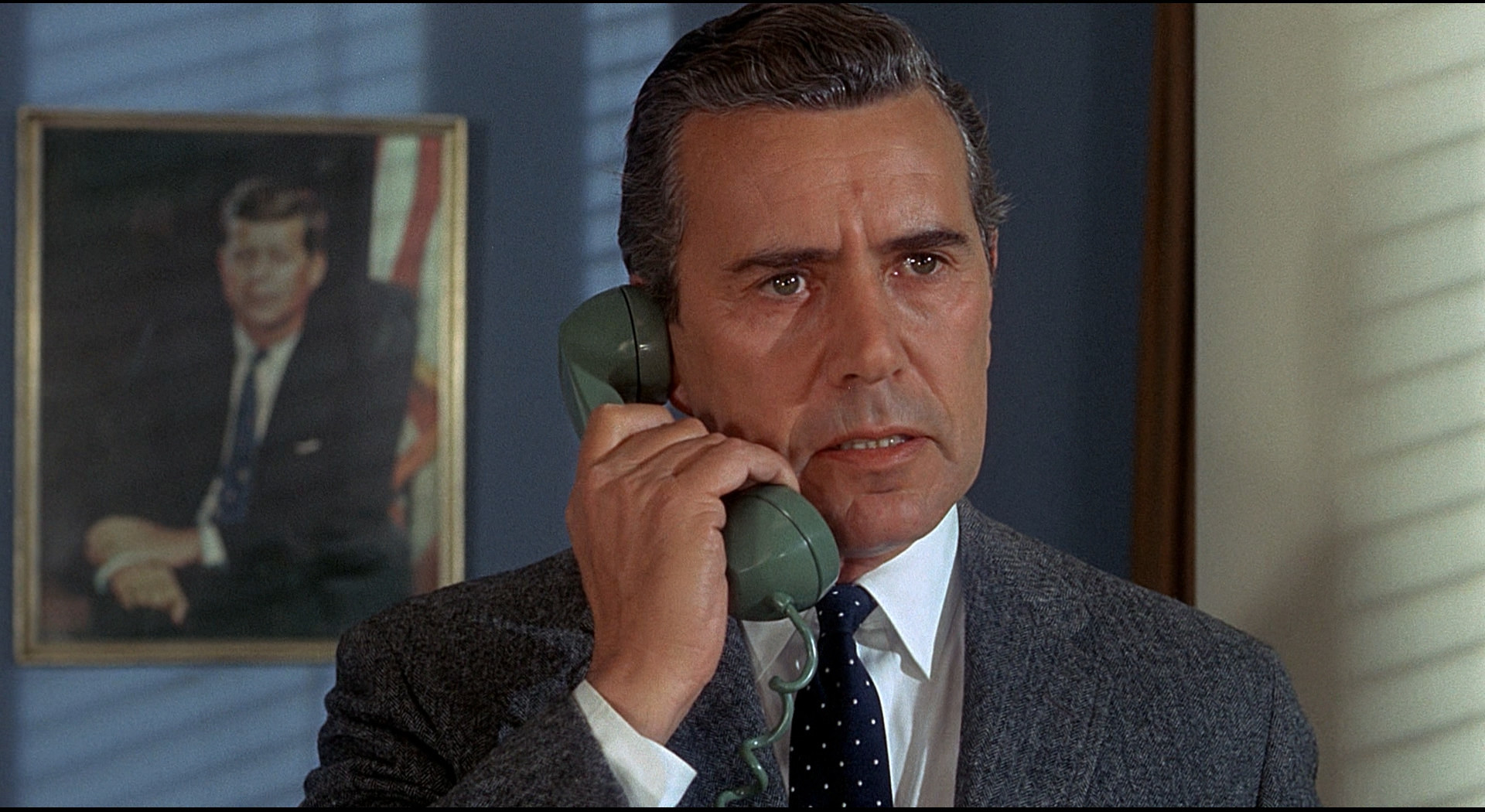 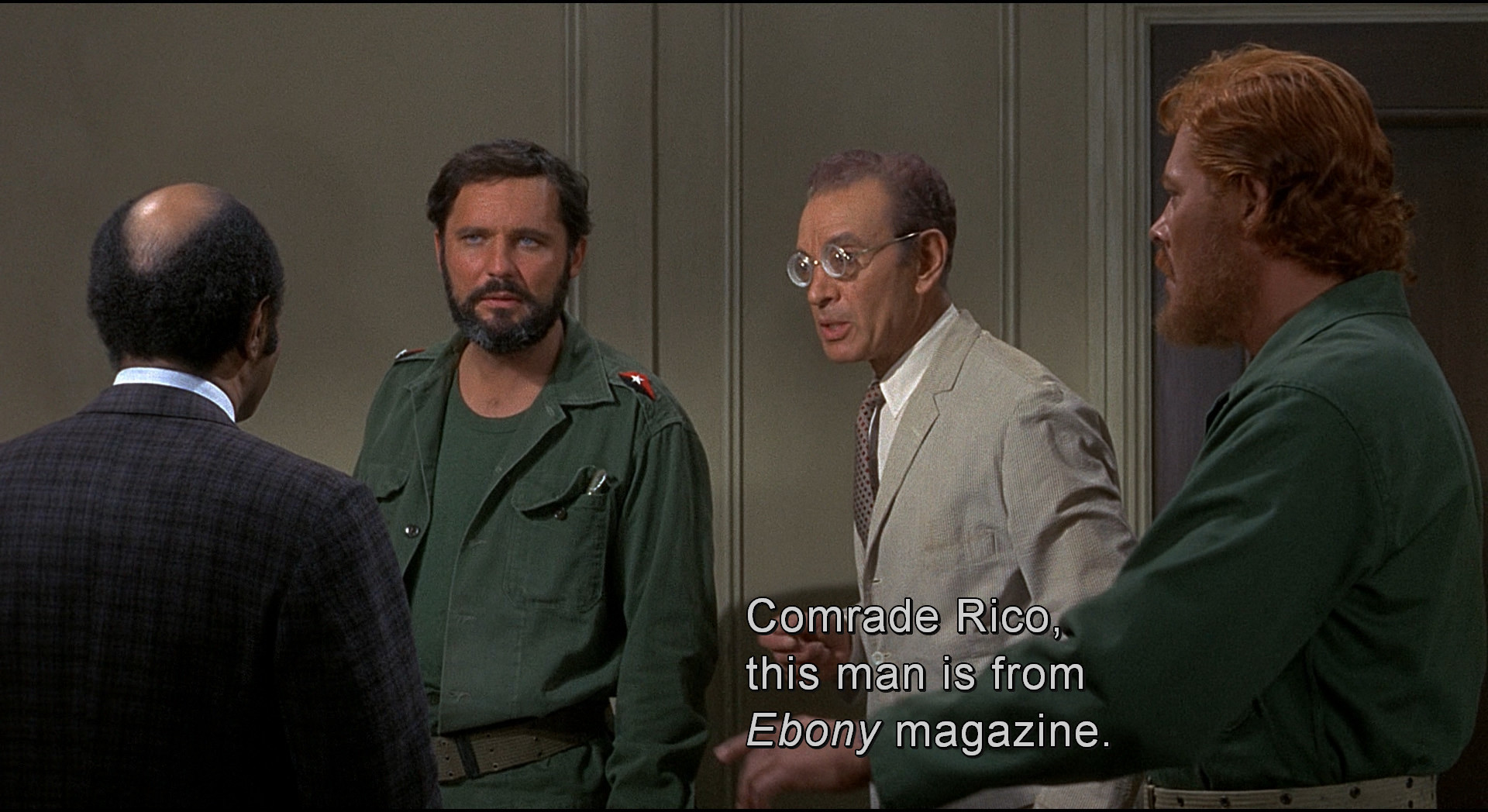 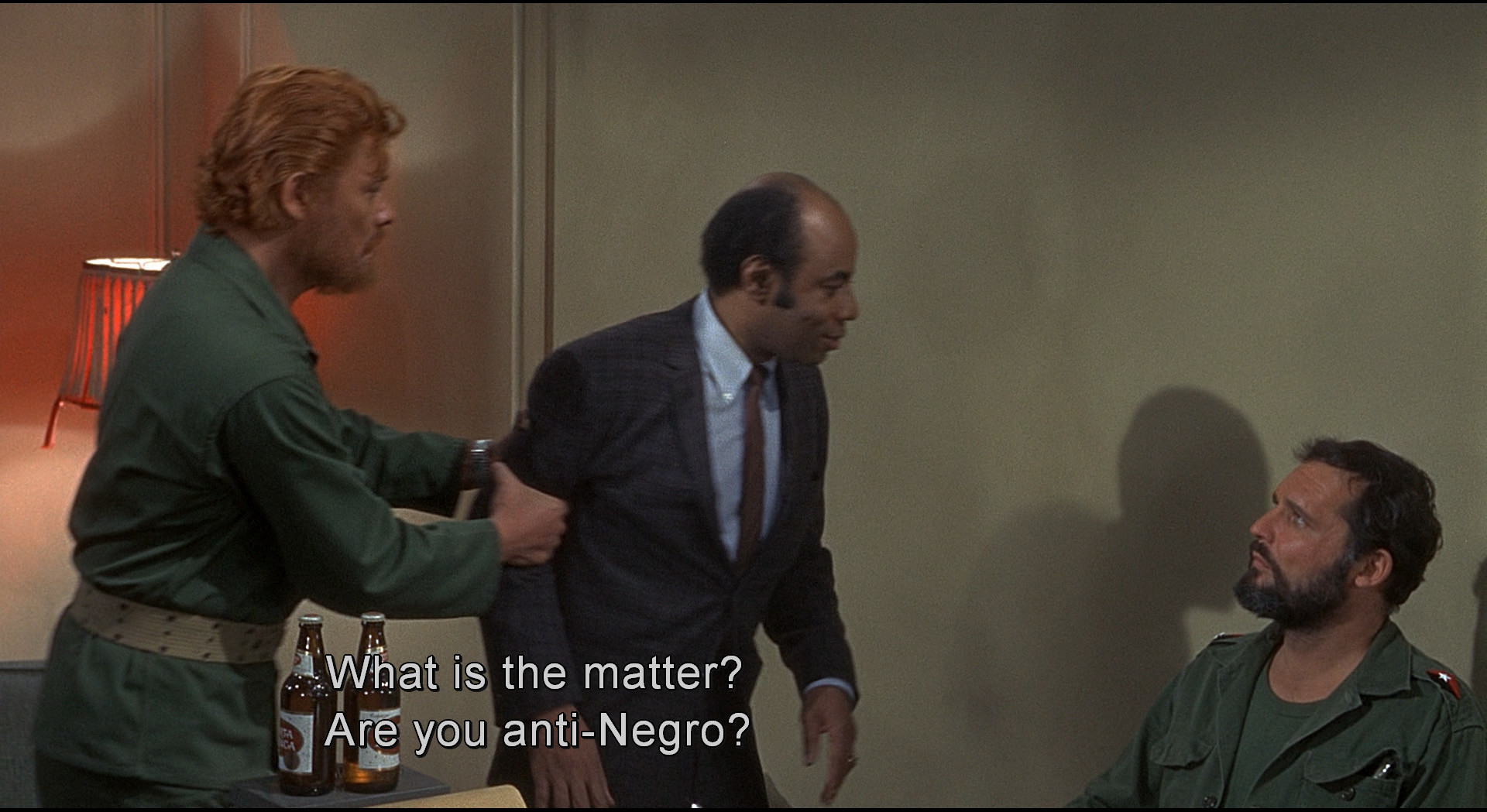 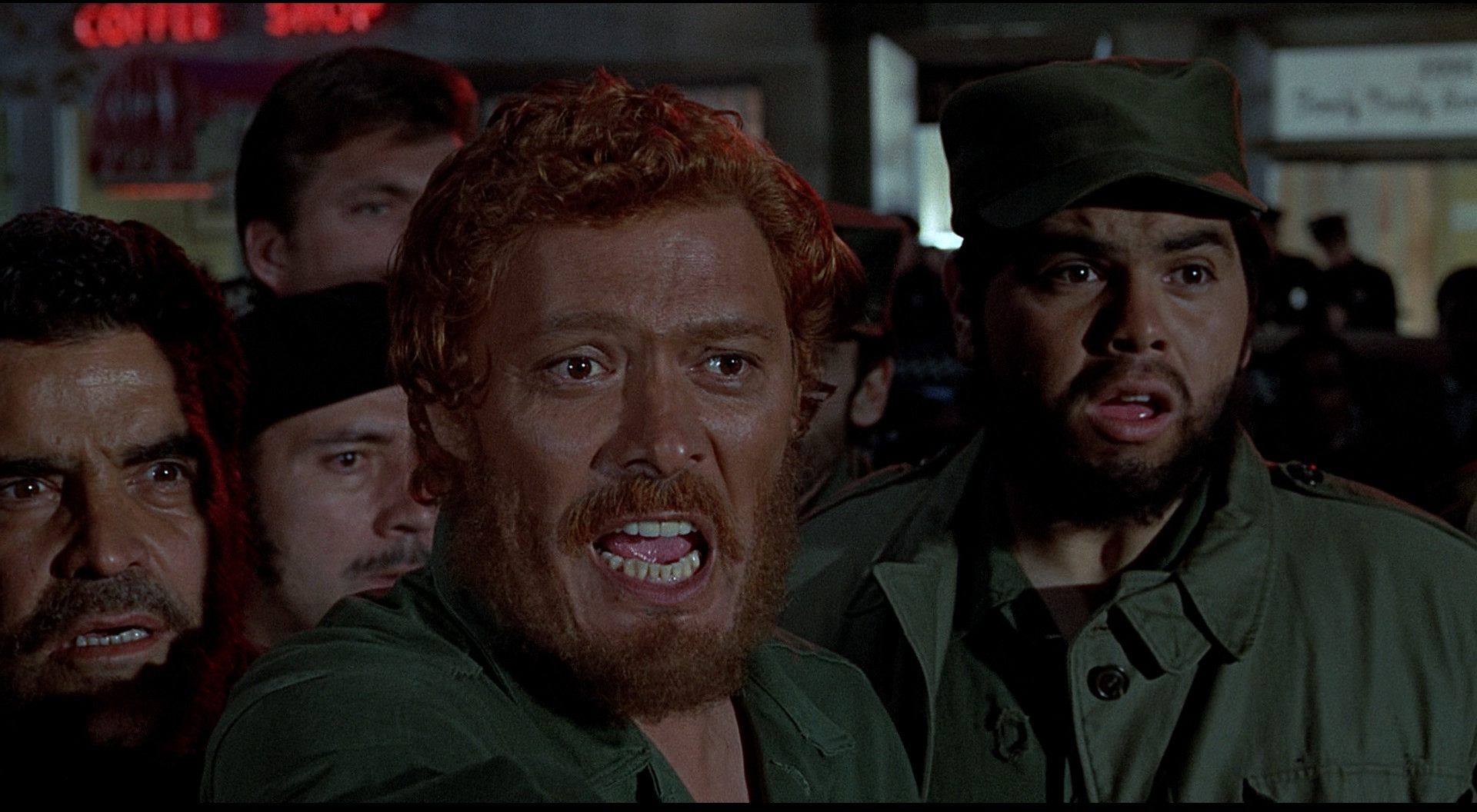 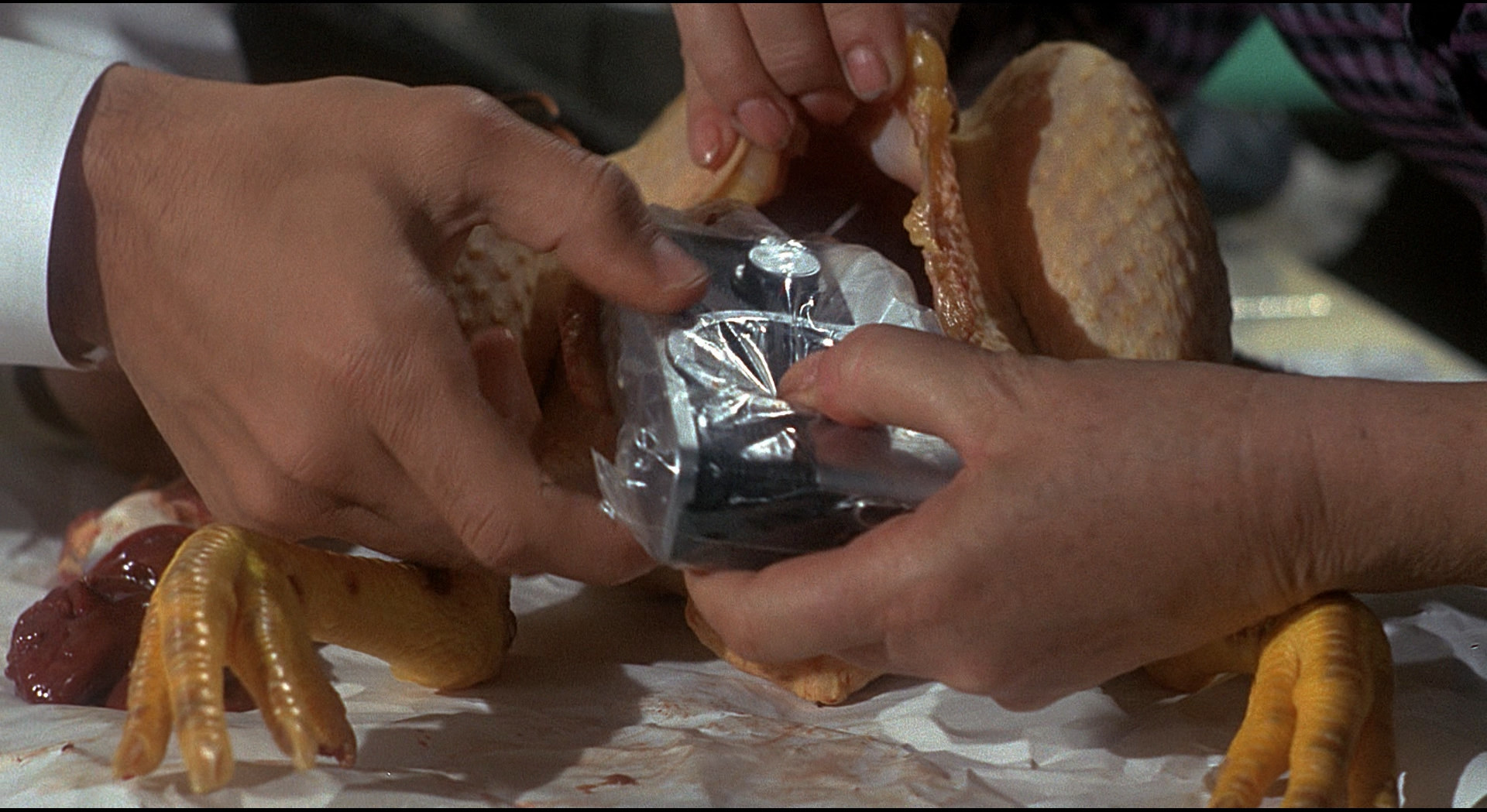 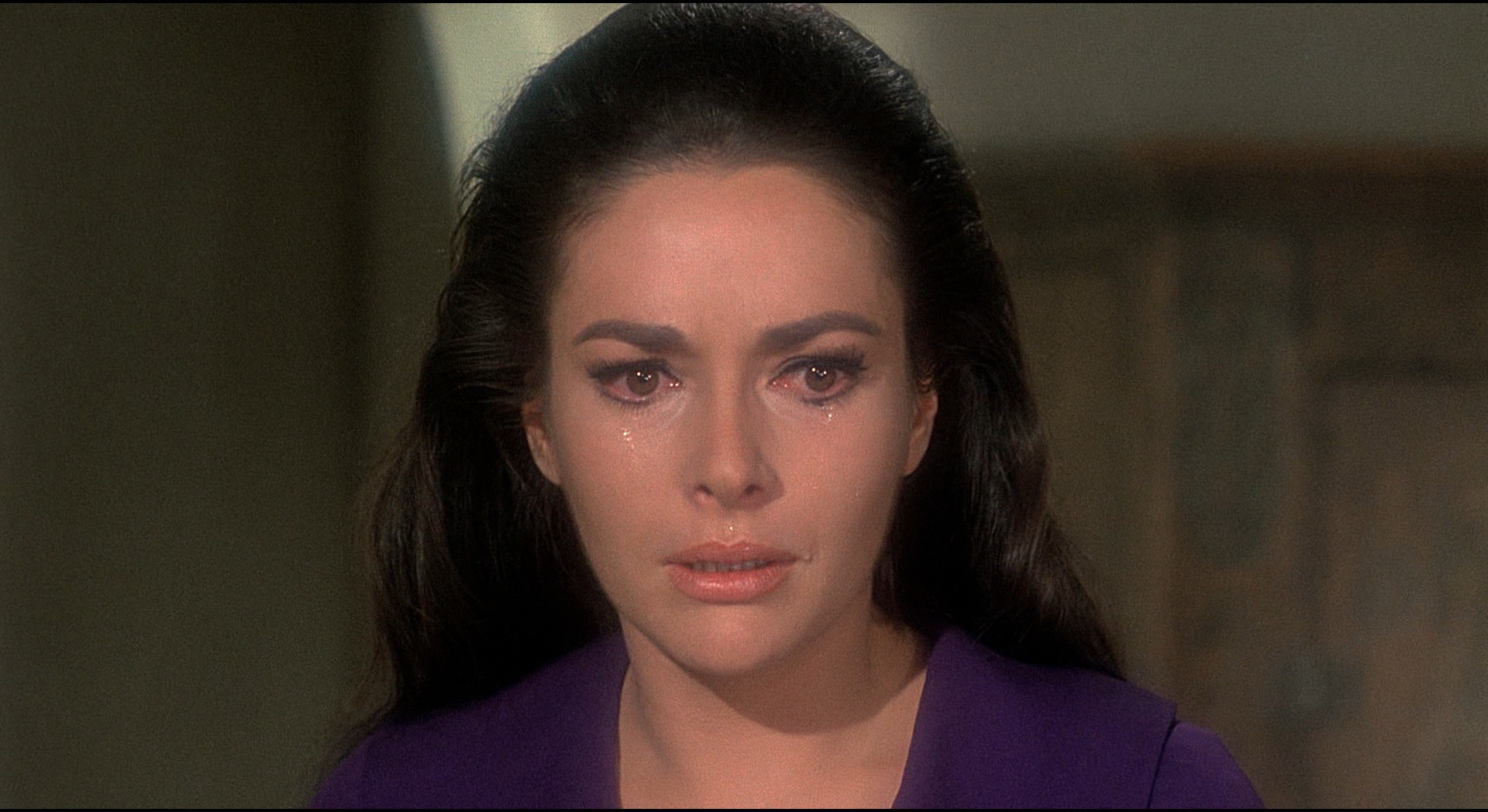 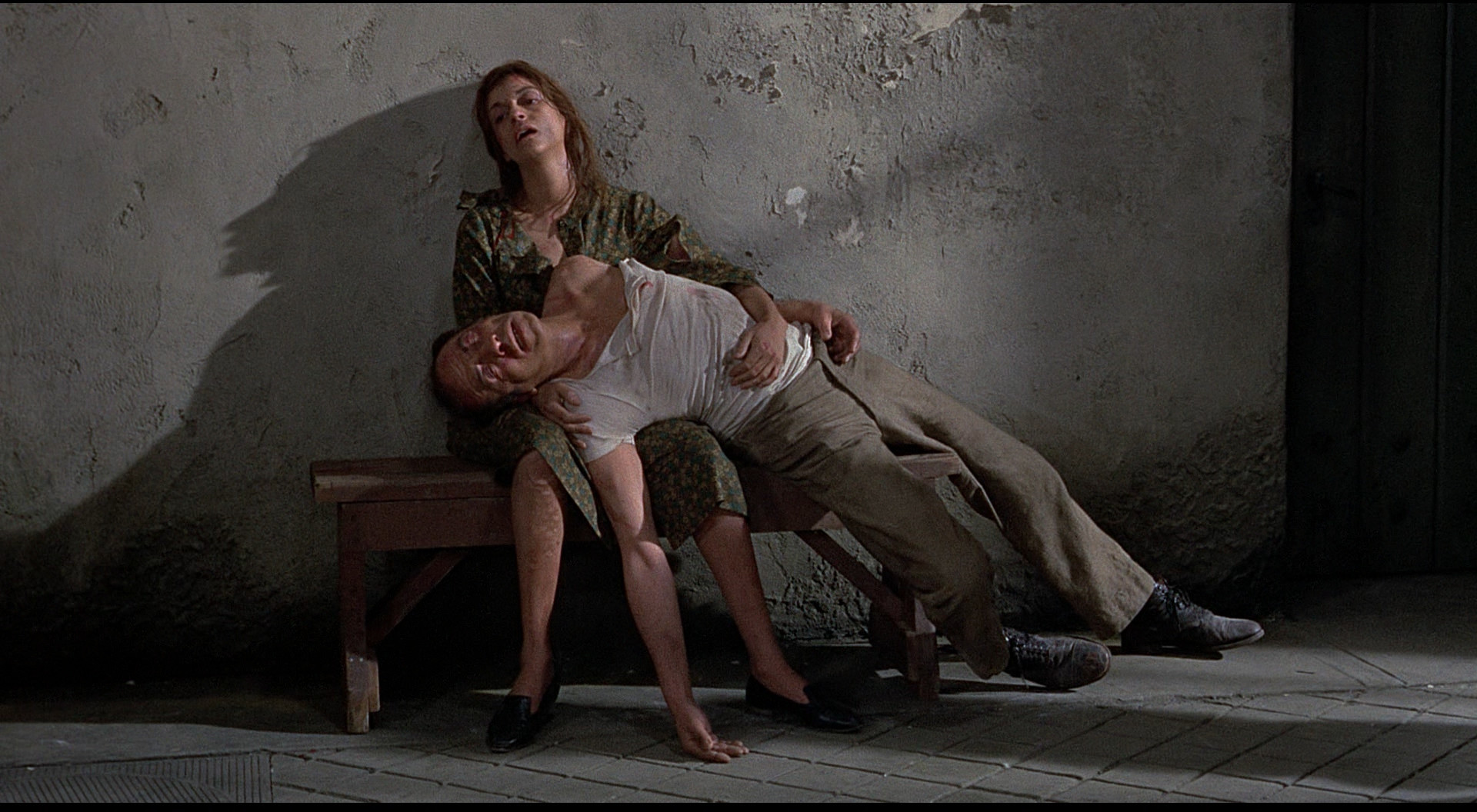 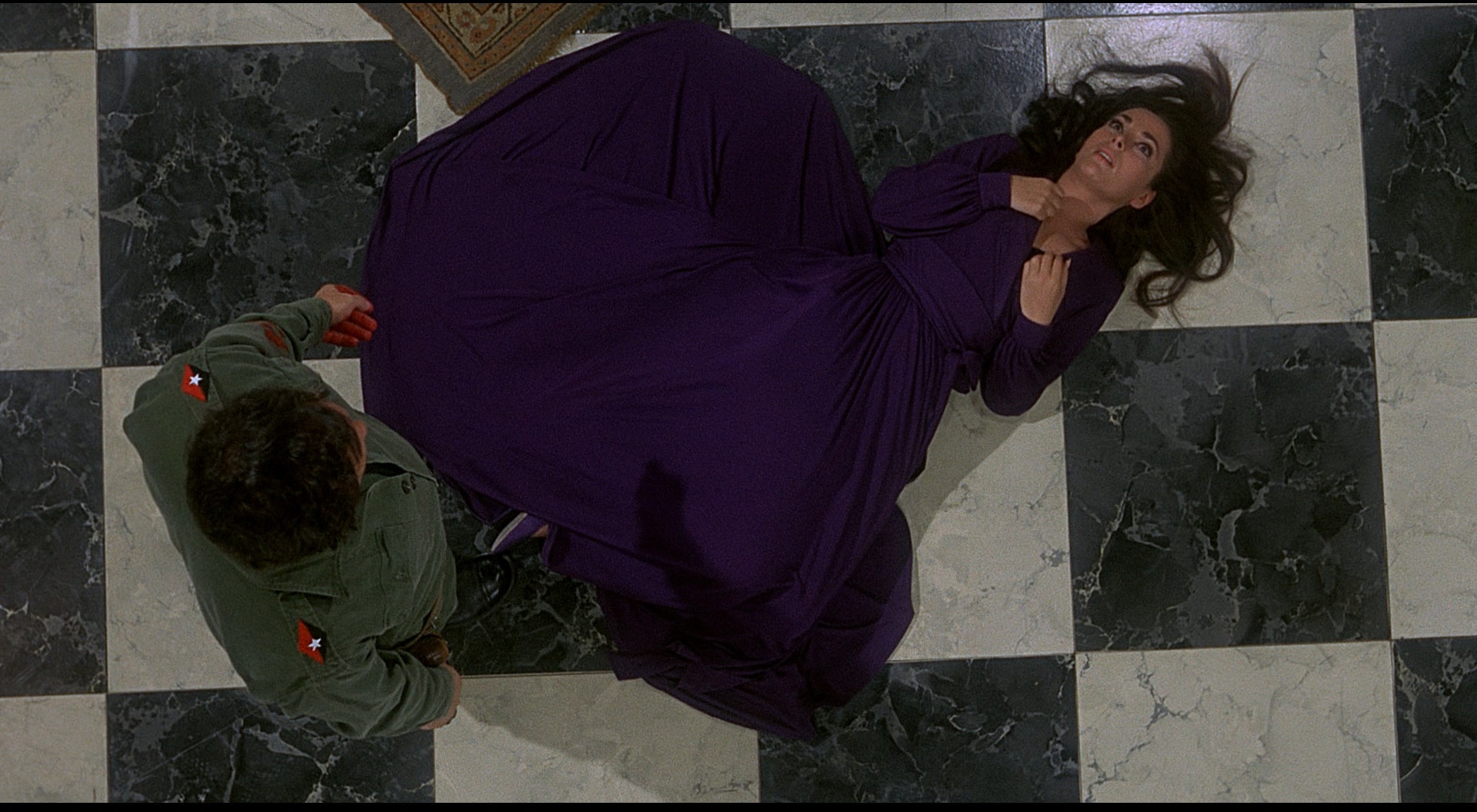 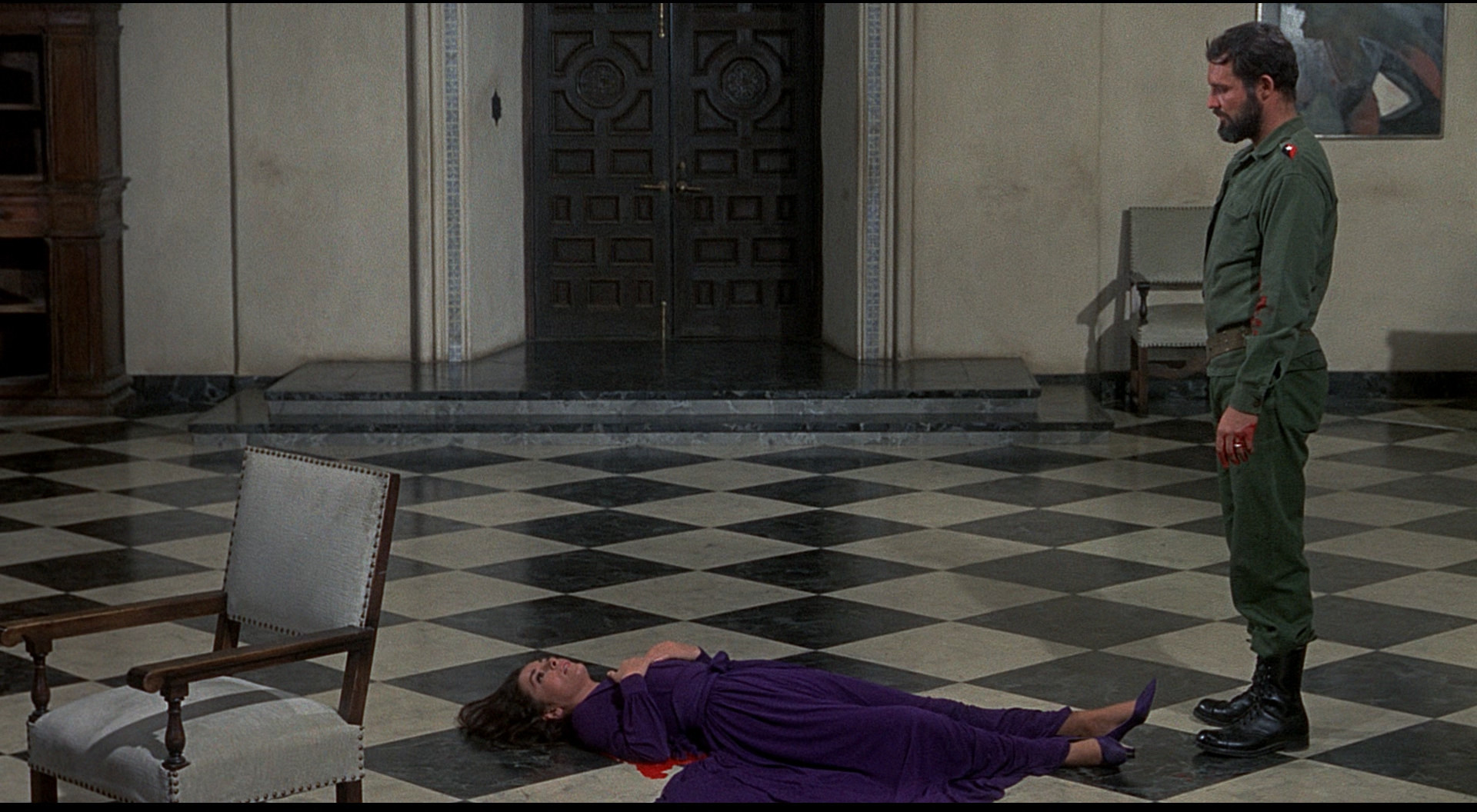 Just… what… what was Hitchcock aiming for here? This late-60s thing about Russian spies is just beyond tedious. The actors are leaden and the storyline is without interest. The 2K restoration looks nice and colourful. There’s some striking scenes in here where that certainly helps.

But it’s just … portentous and boring. It seemed to go on forever… and it’s one of Hitchcock’s longest movies at 2 hours and 5 minutes.

I wonder what the story behind this turgid mess was. Was he paid to do a propaganda piece or something?

Pauline Kael of The New Yorker called it “the same damned spy picture he’s been making since the thirties, and it’s getting longer, slower, and duller.”