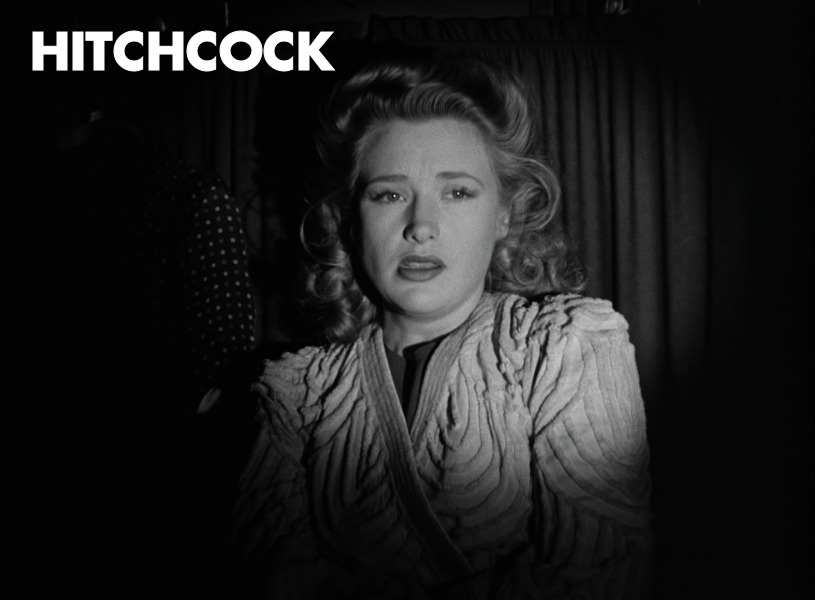 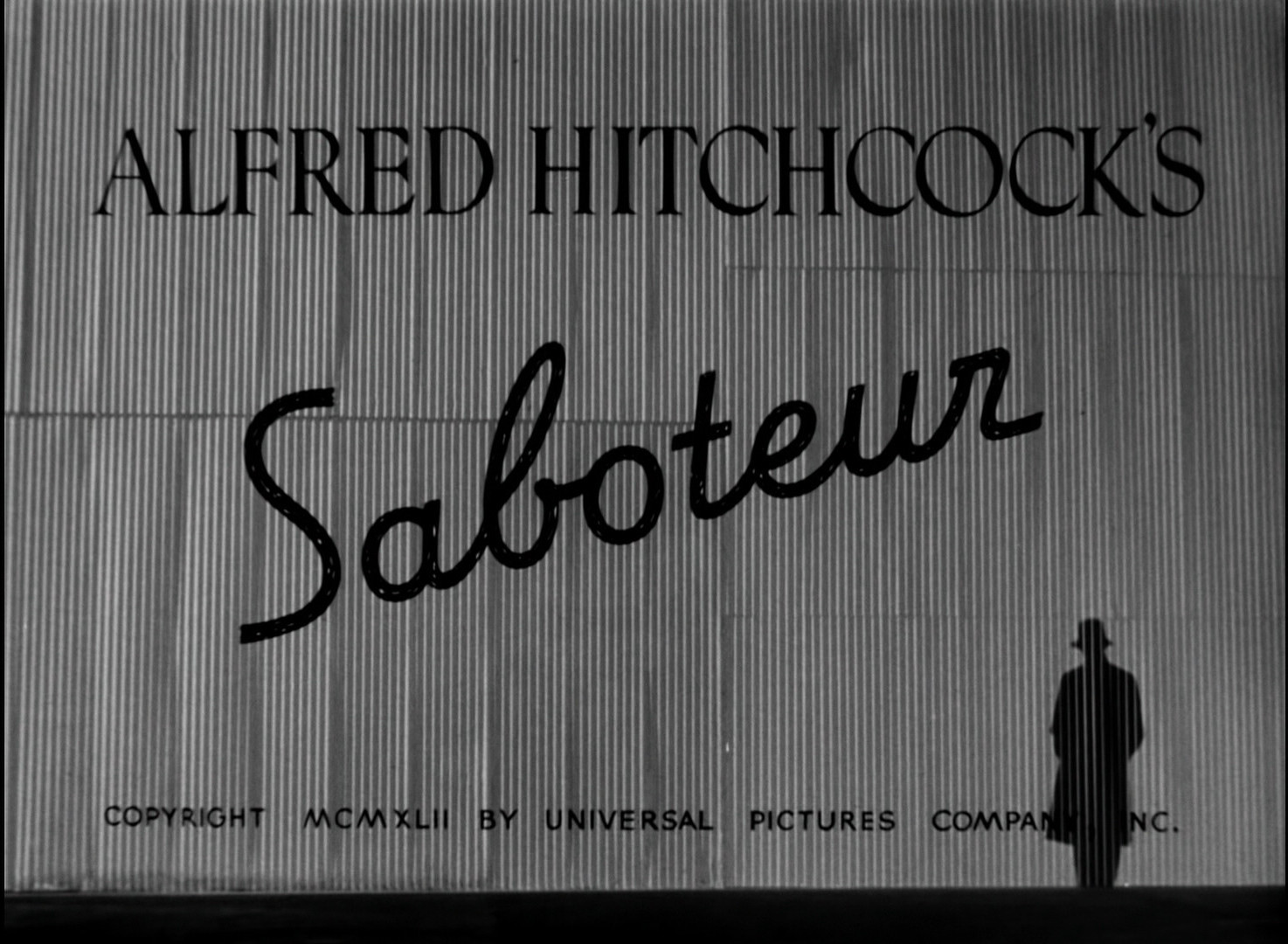 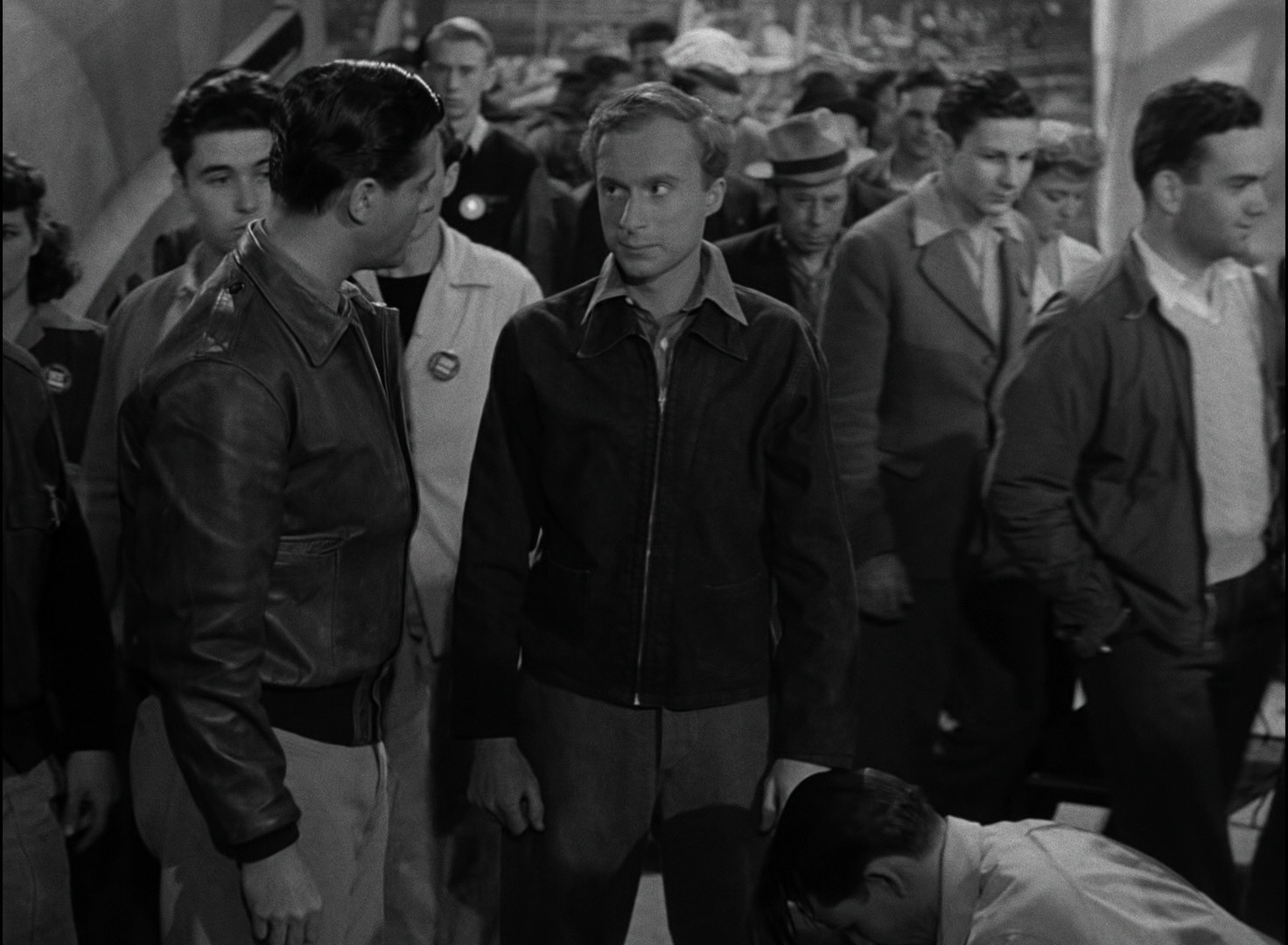 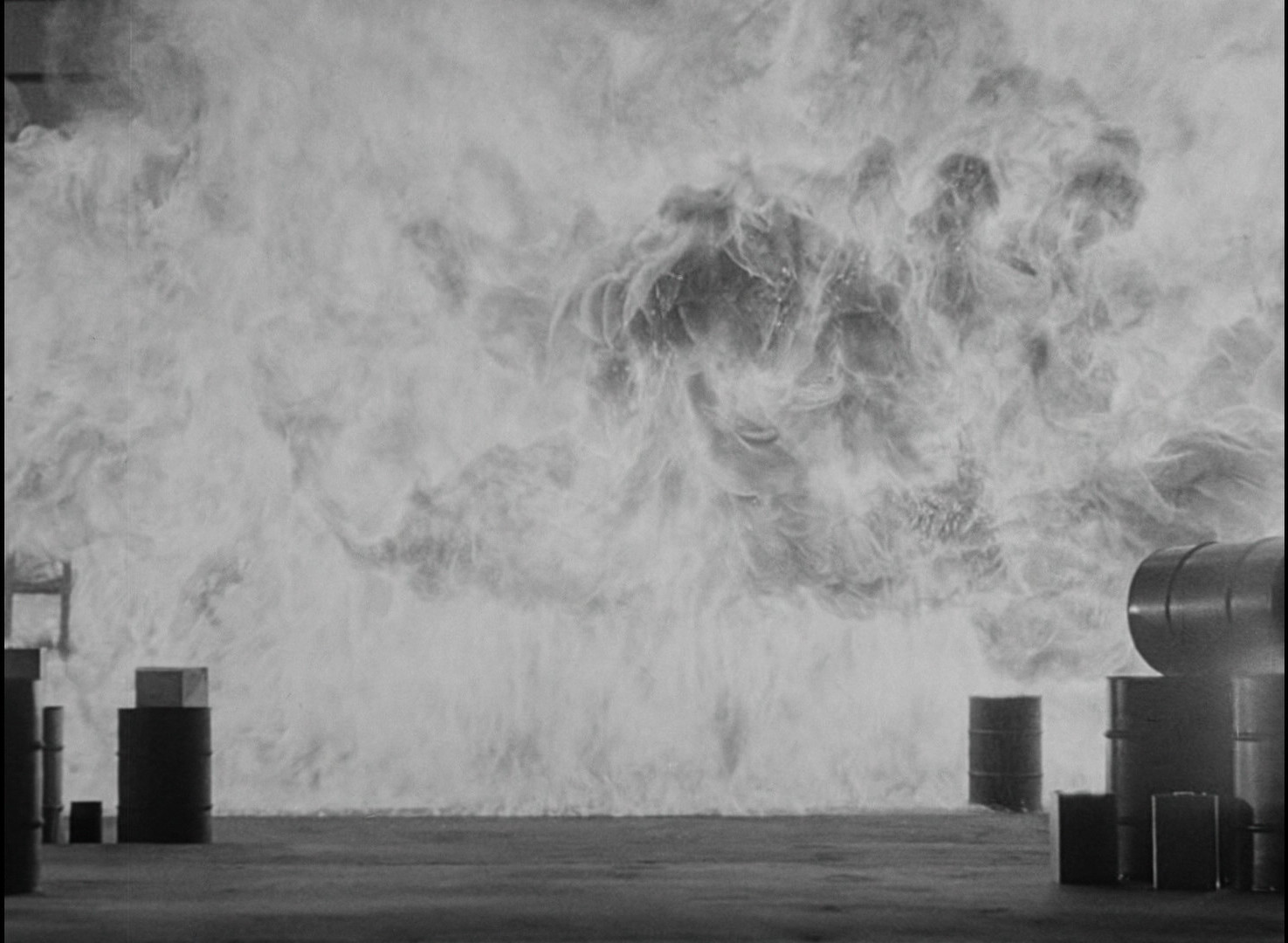 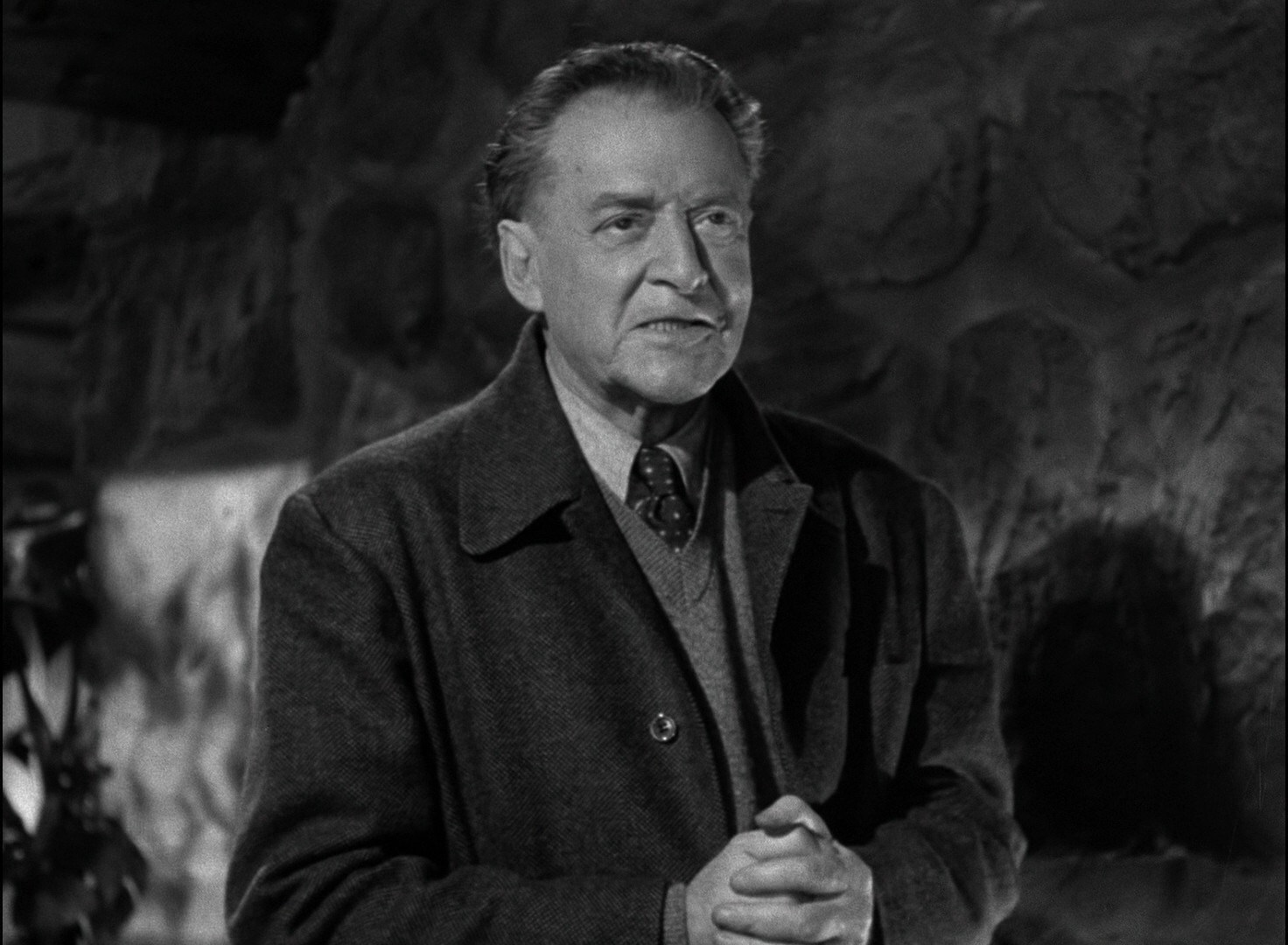 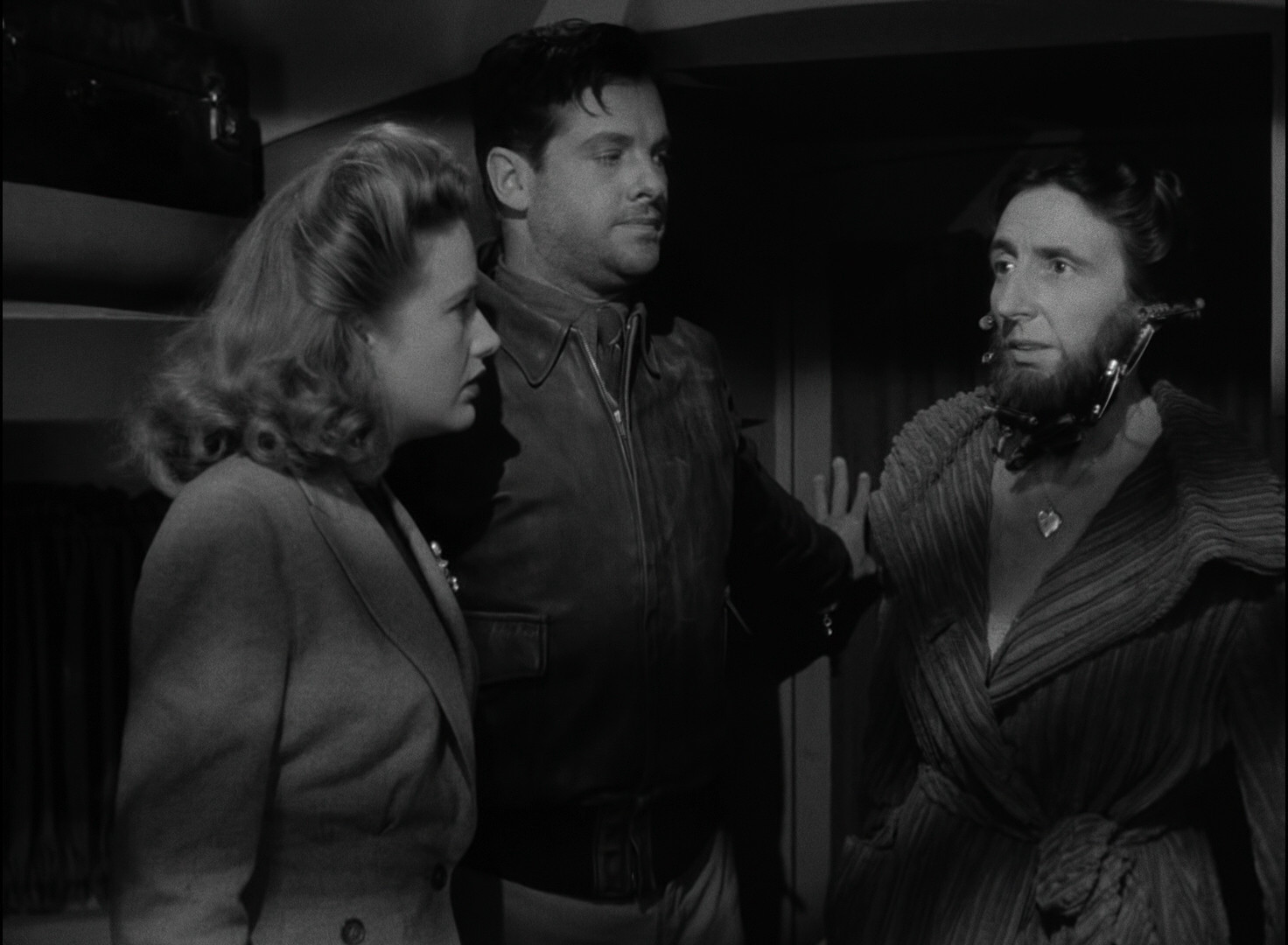 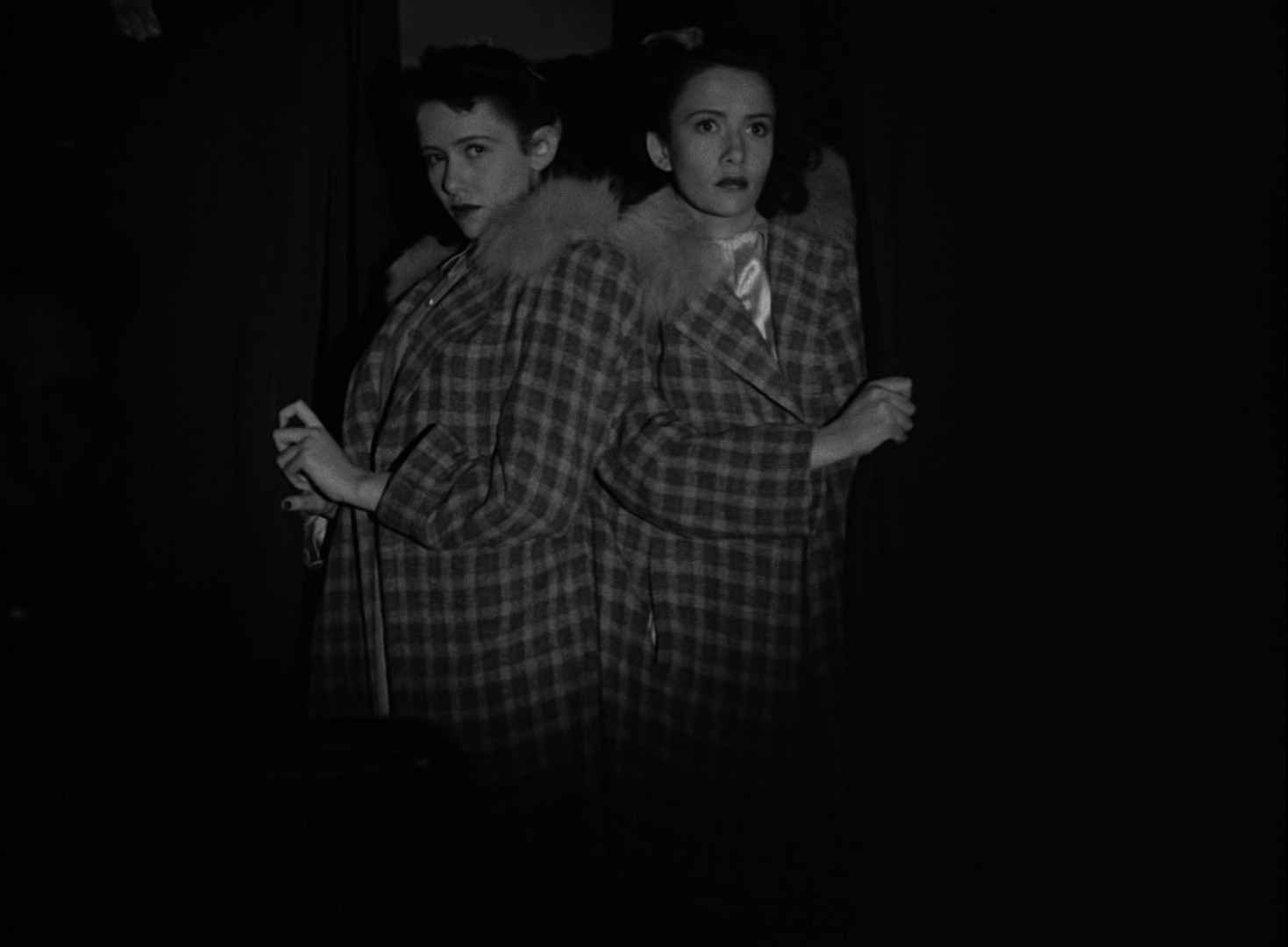 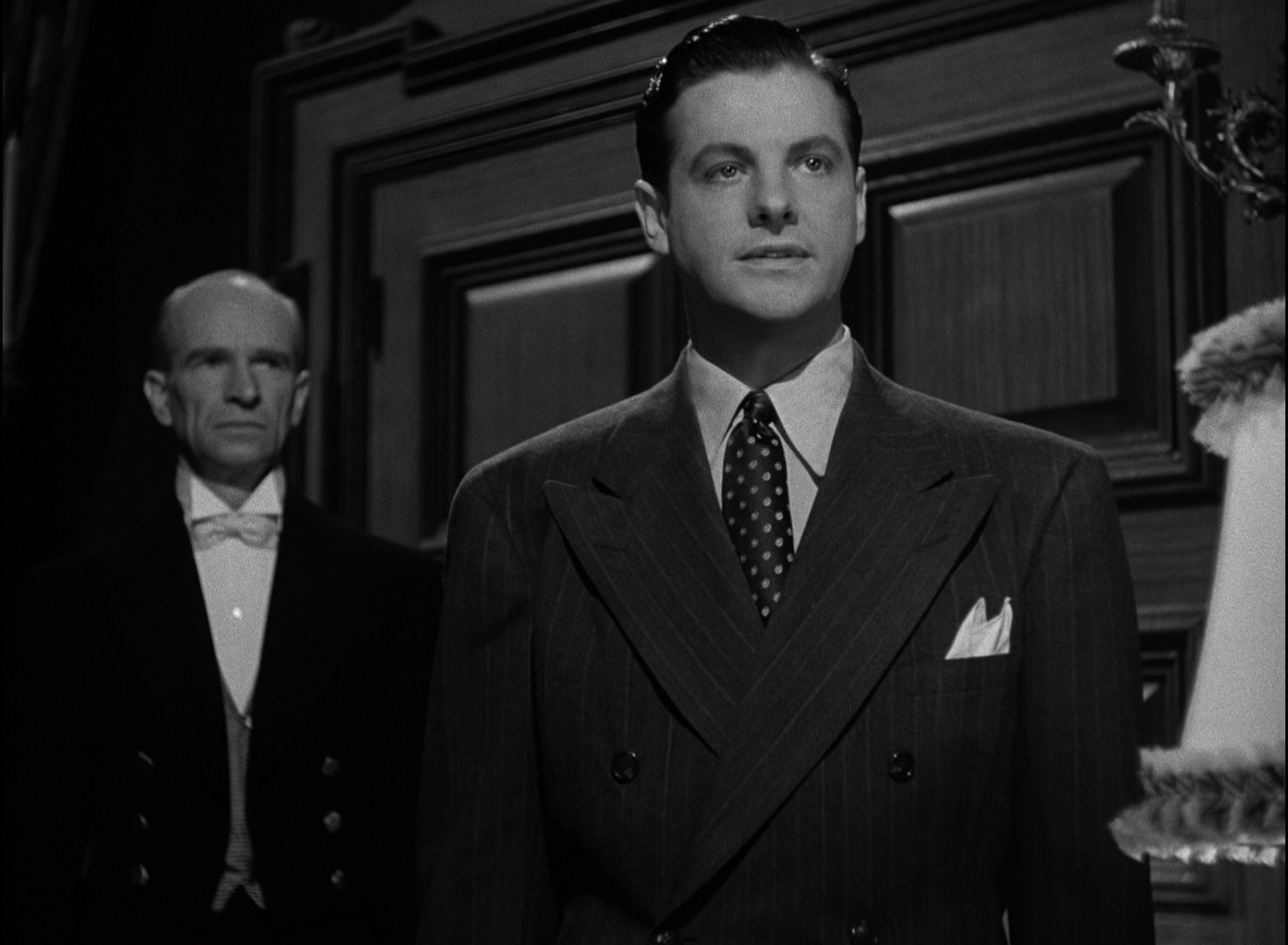 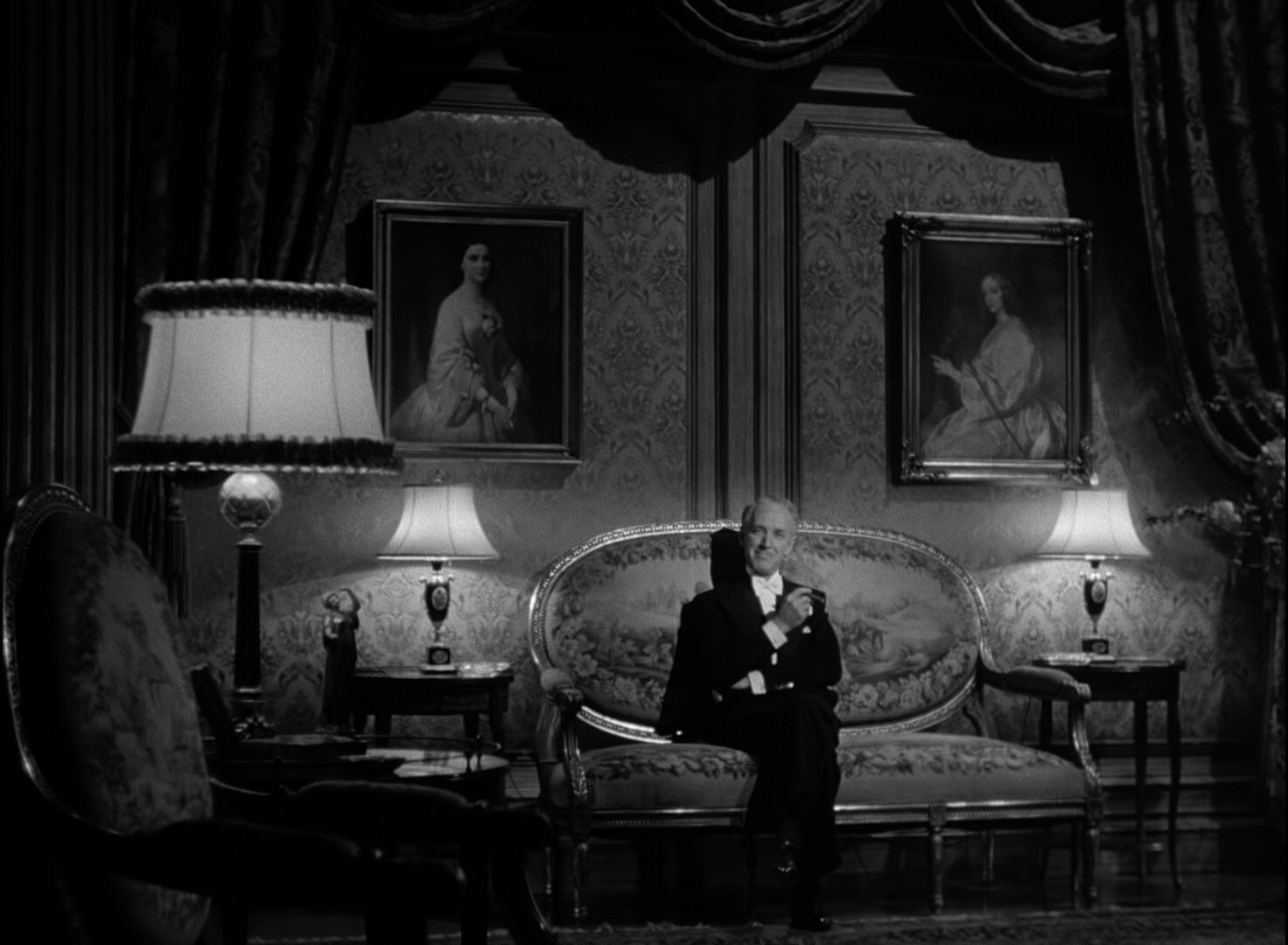 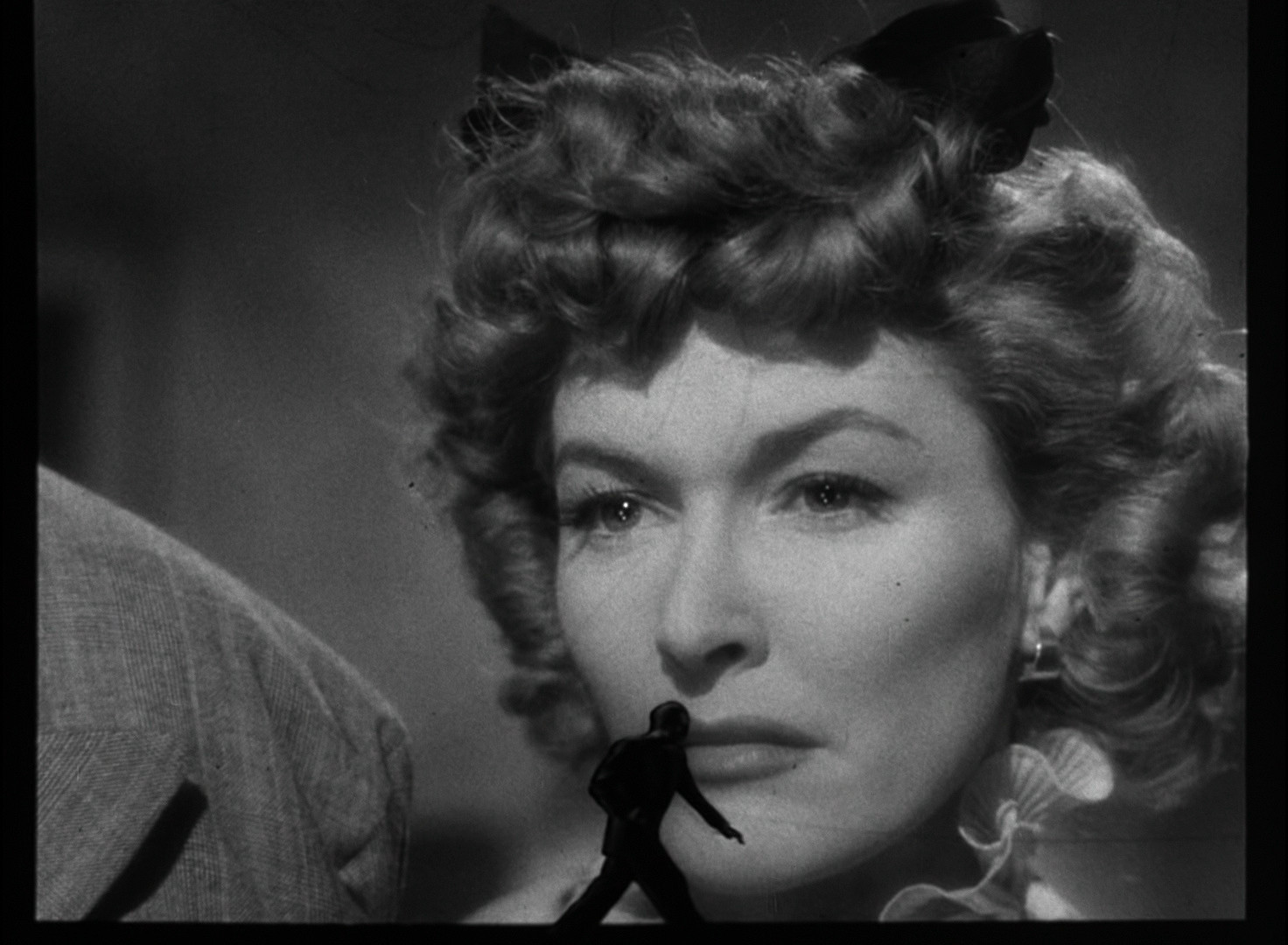 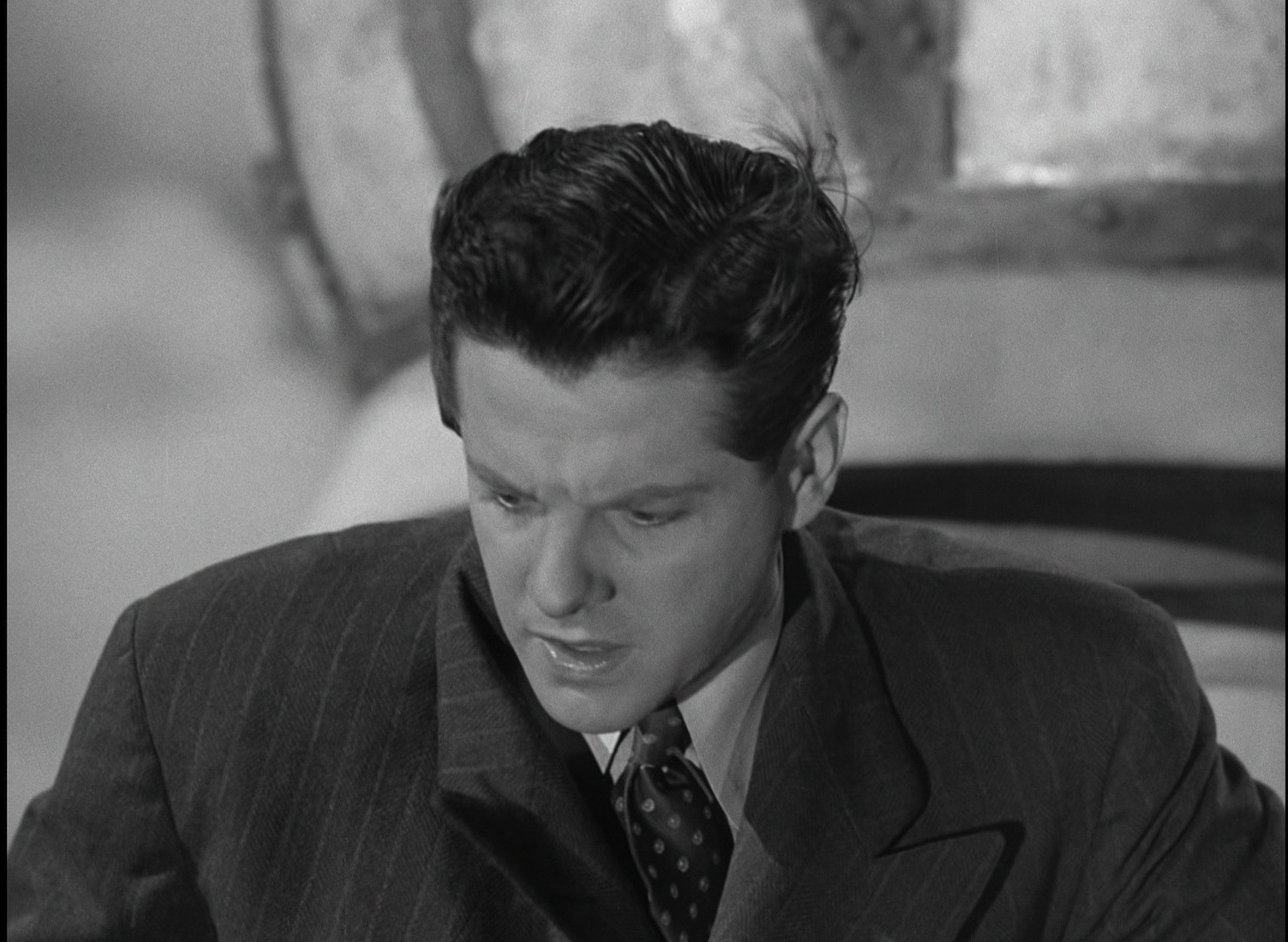 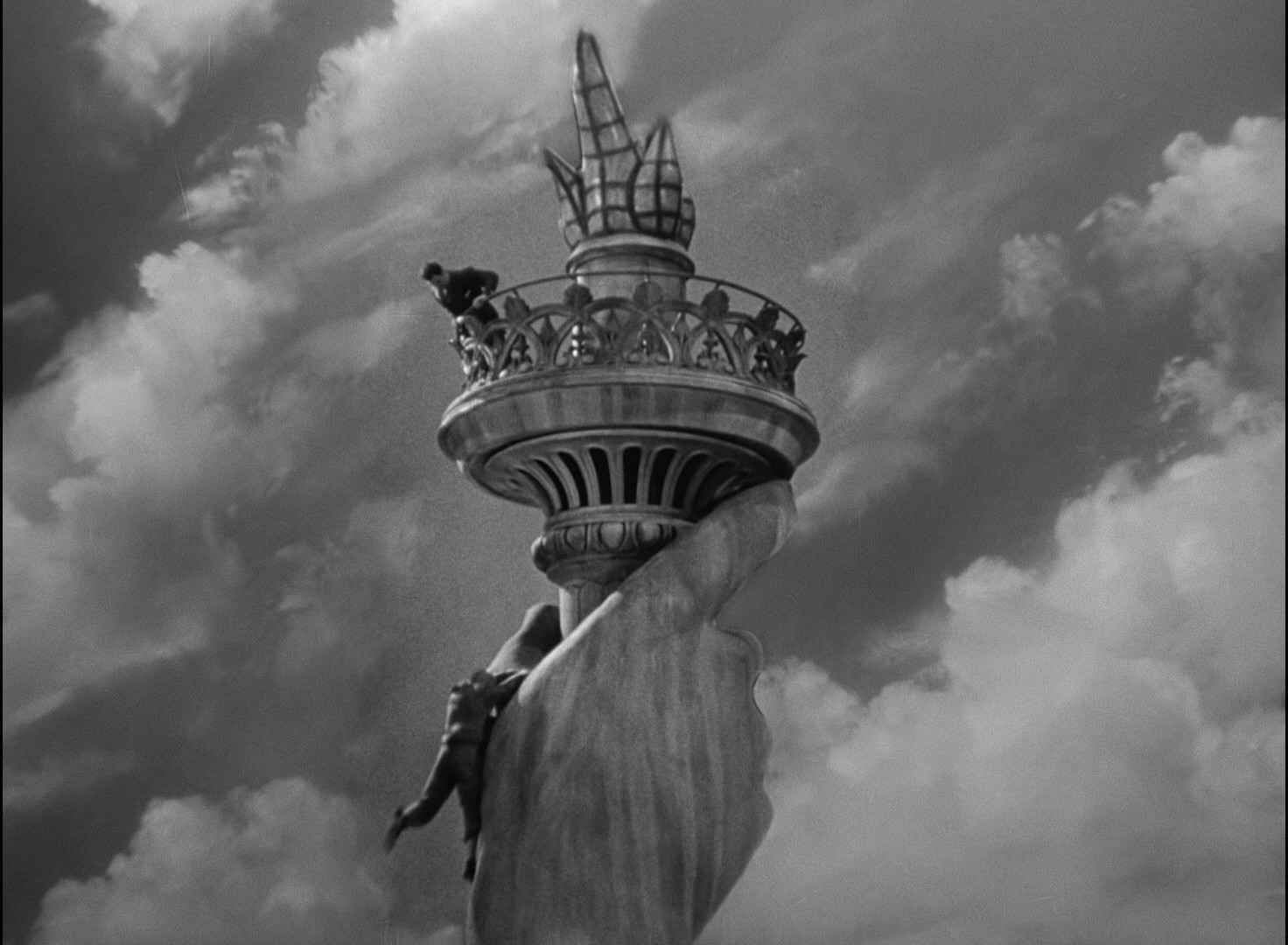 I bought a 2K set of Hitchcock films a while ago, and I’ve been watching them pretty much in random order. This is one of the earliest films in the set, from 1942.

Hitchcock has made so many great movies, but this isn’t one of them. It’s got a very topical plot: A saboteur (it’s never explicitly said that he’s German) blows up a factory. But then the Hitchcockiness takes over: The wrong guy is a suspect, so he makes a run for it and tries to uncover the real saboteur.

I have to admit to being distracted while watching this, so perhaps this is a great movie. It just seems so aimless, and the conspiracies are so vast…

So I might be totally totally wrong about this movie, but I it didn’t seem quite… up to Hitchcock’s usual thriller standards.