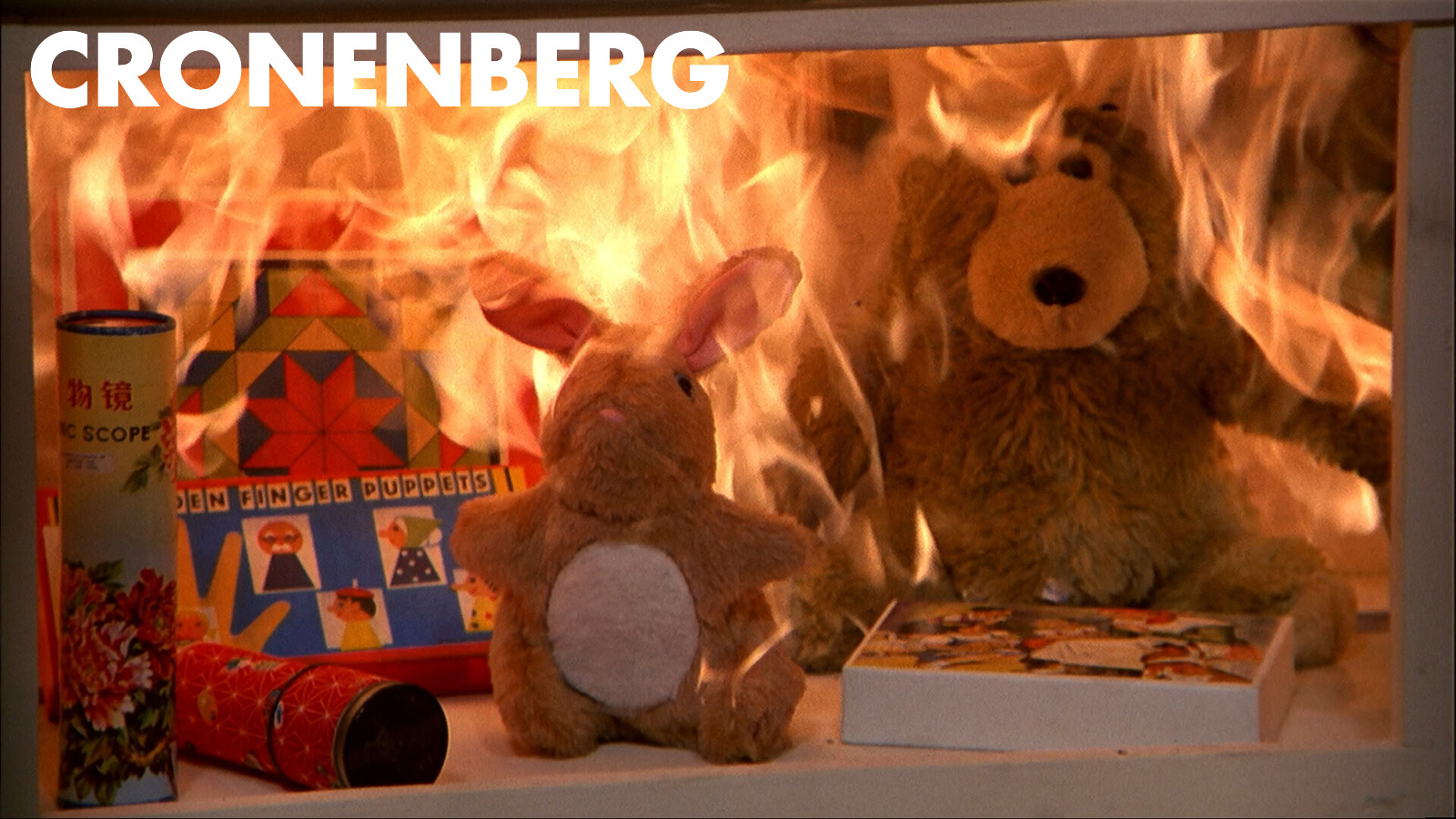 So good it had to have two logos! 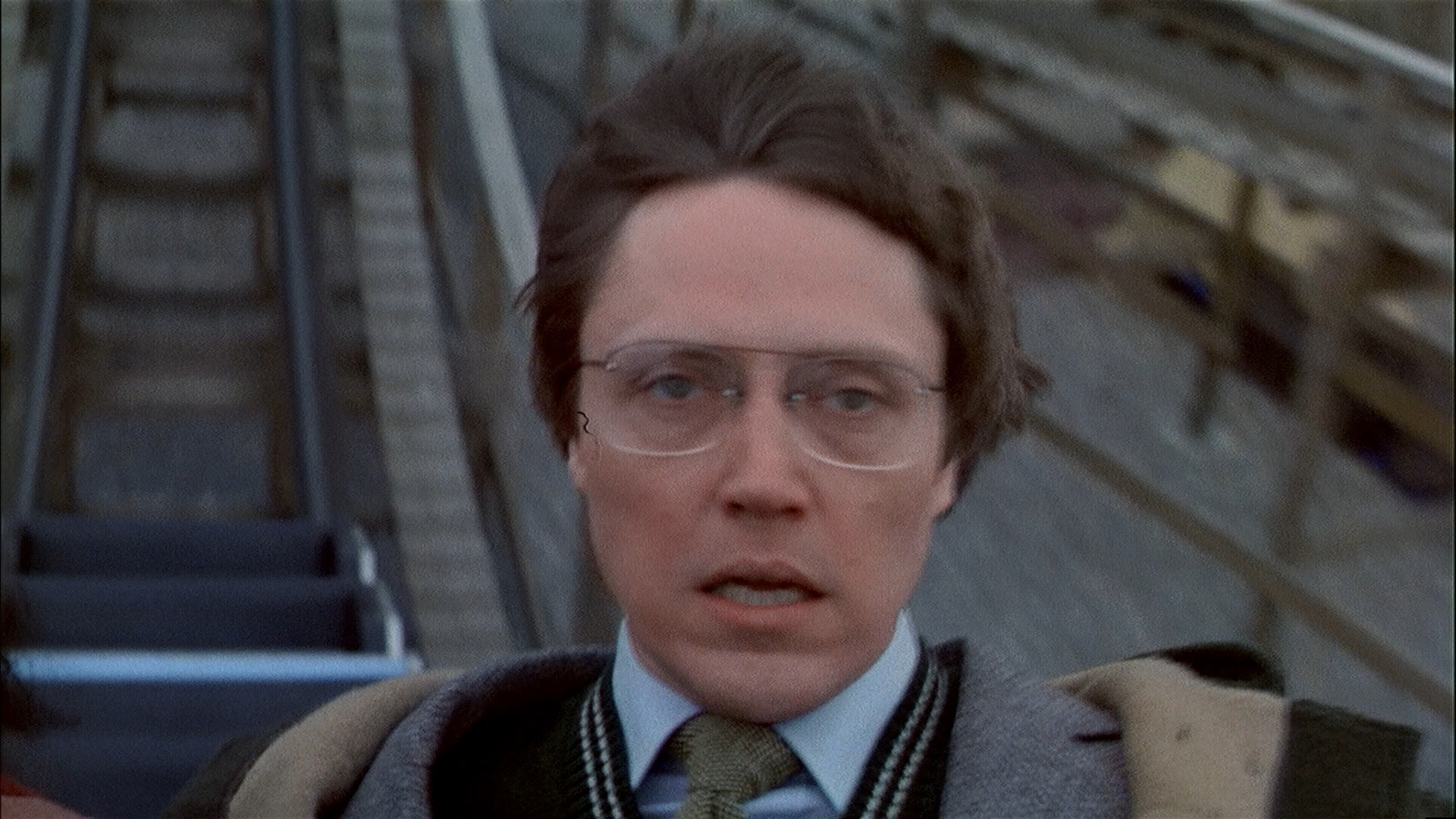 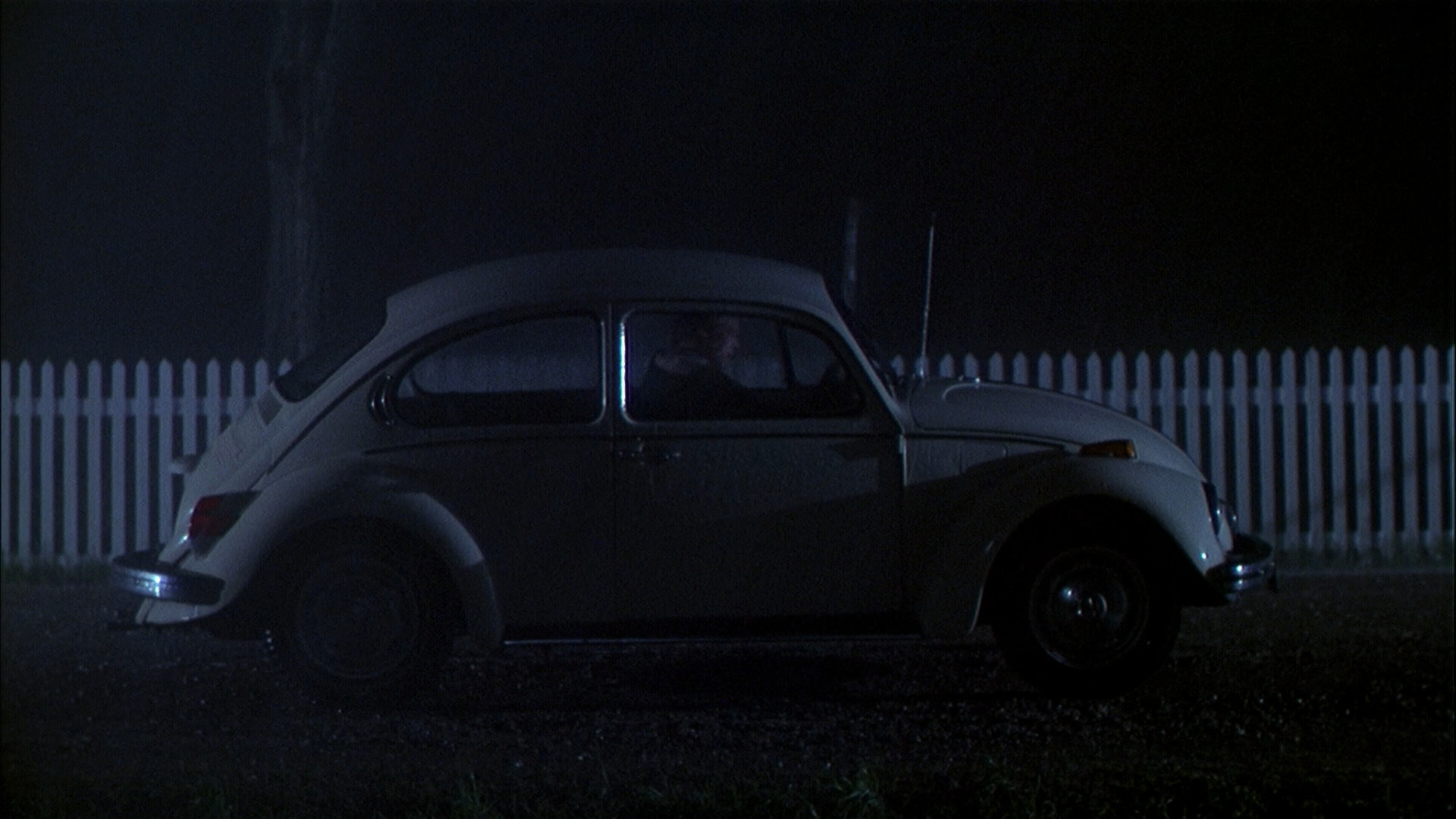 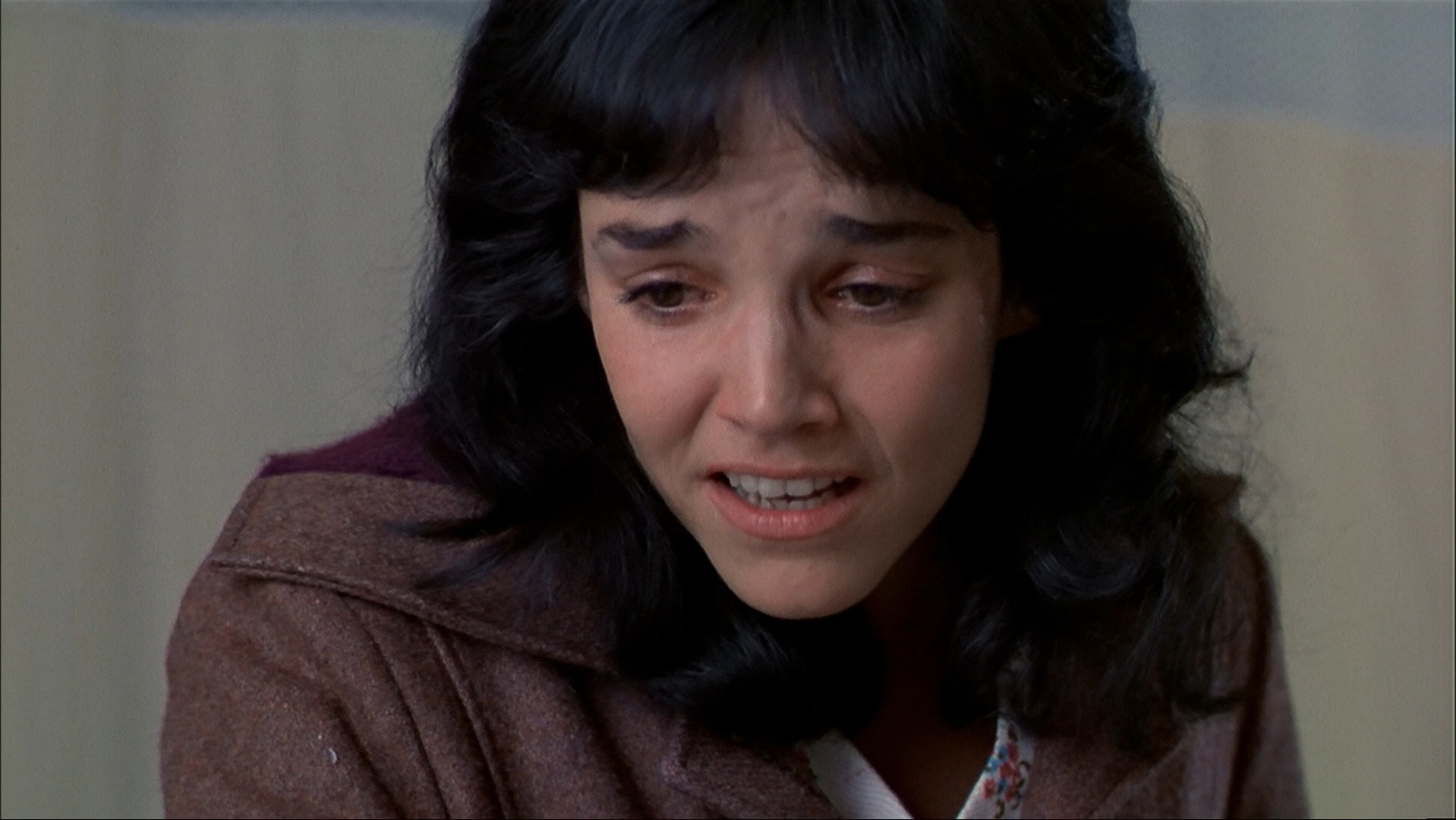 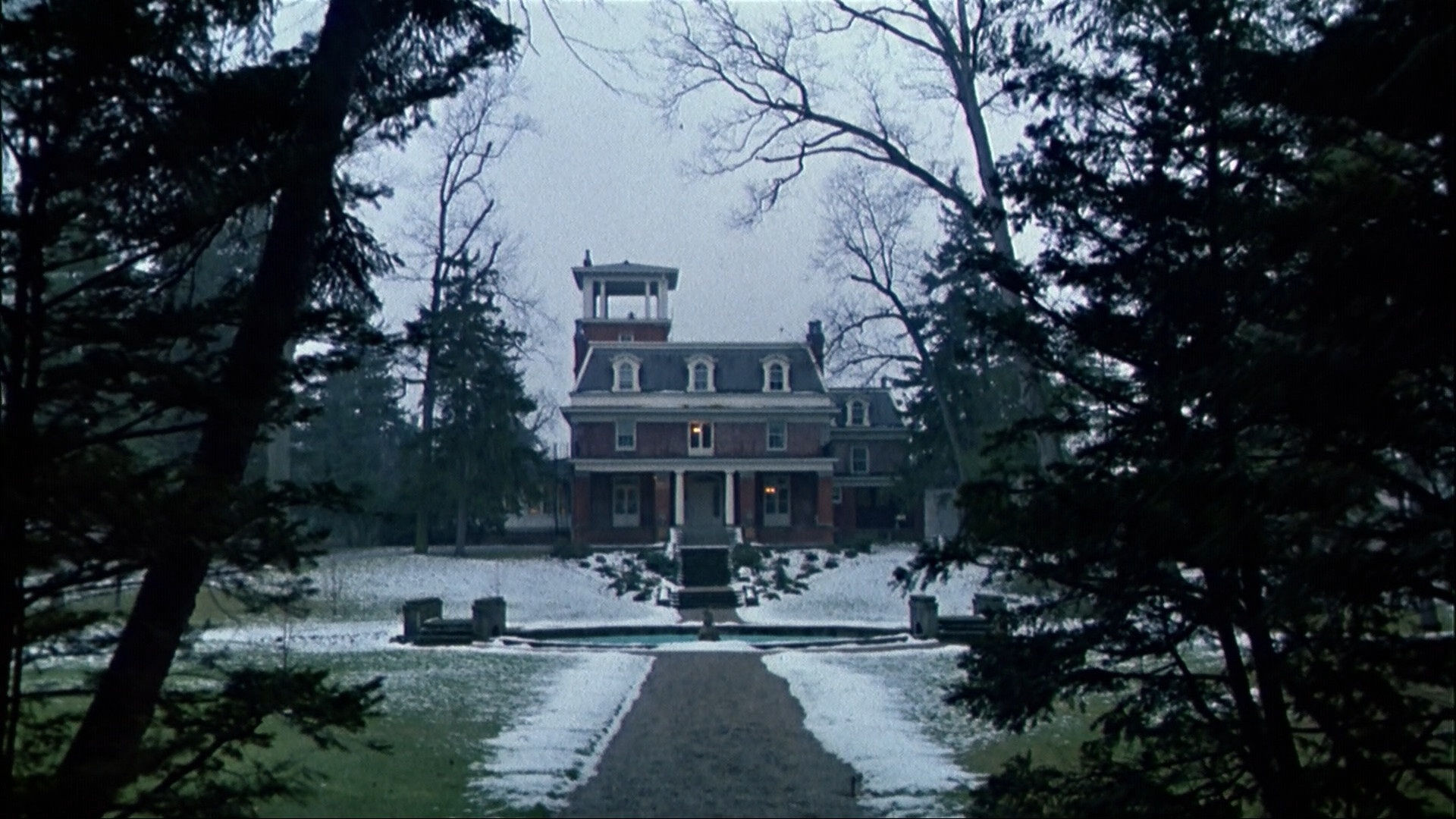 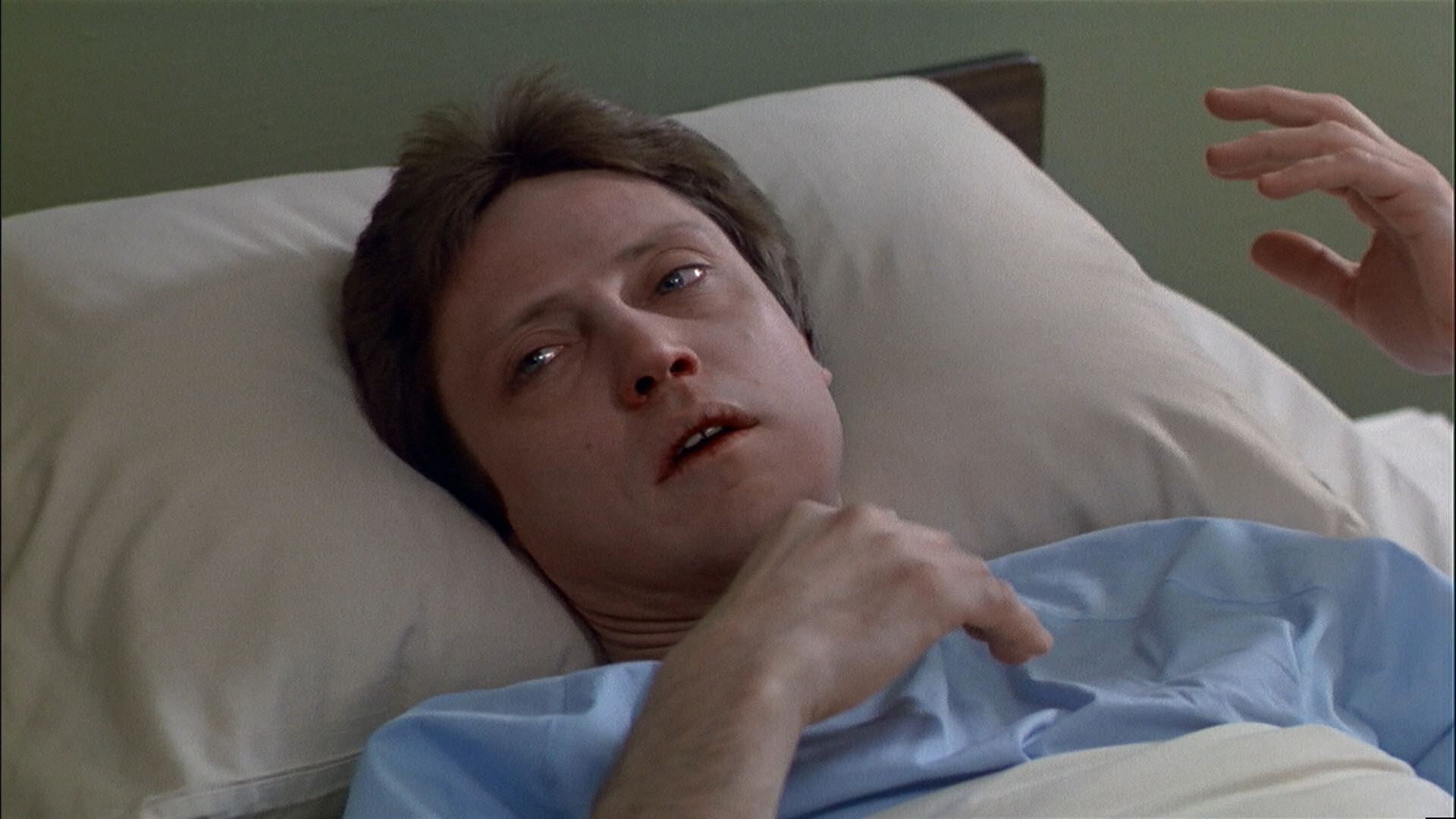 But it’s nothing a little car accident can fix. 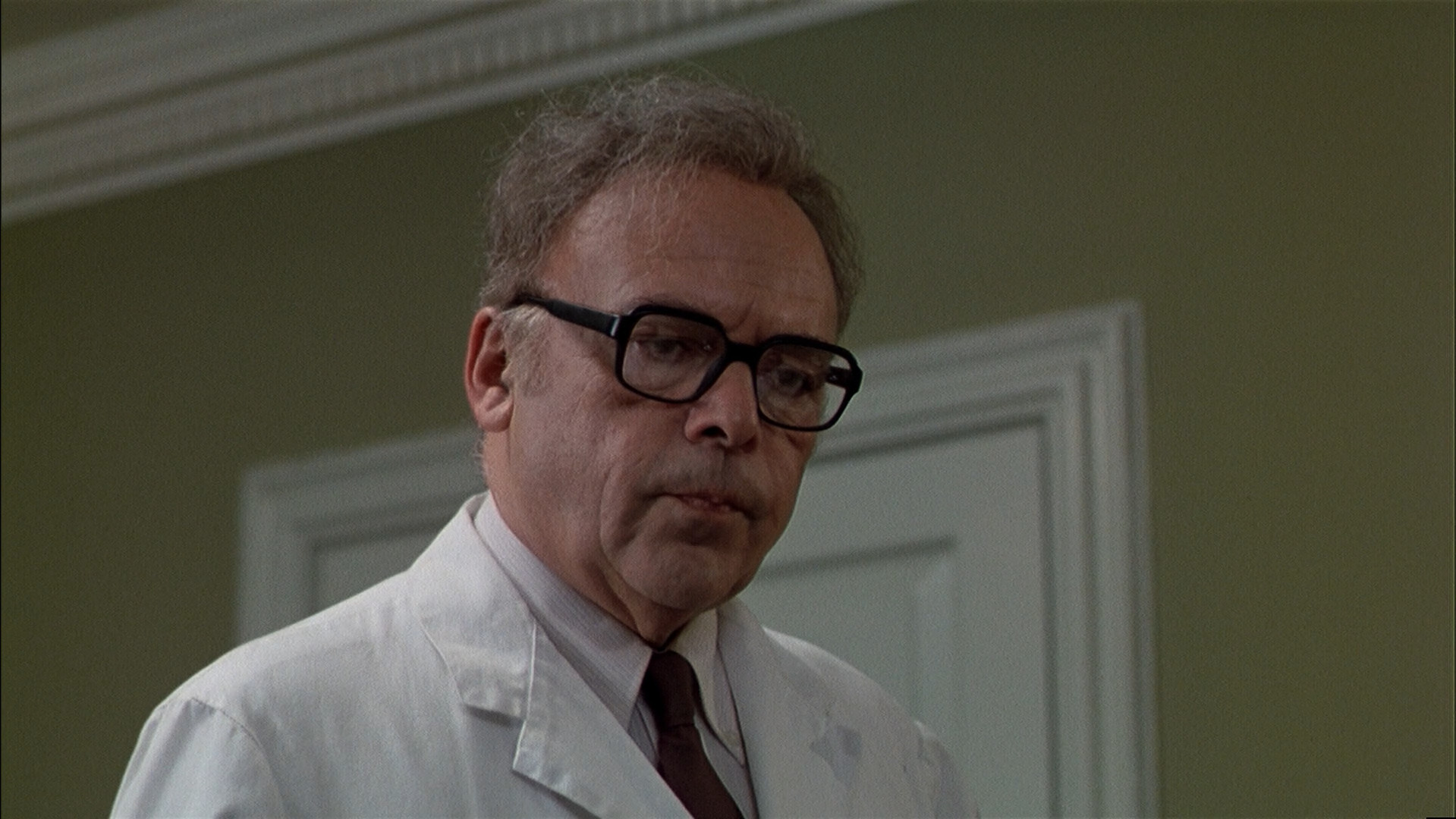 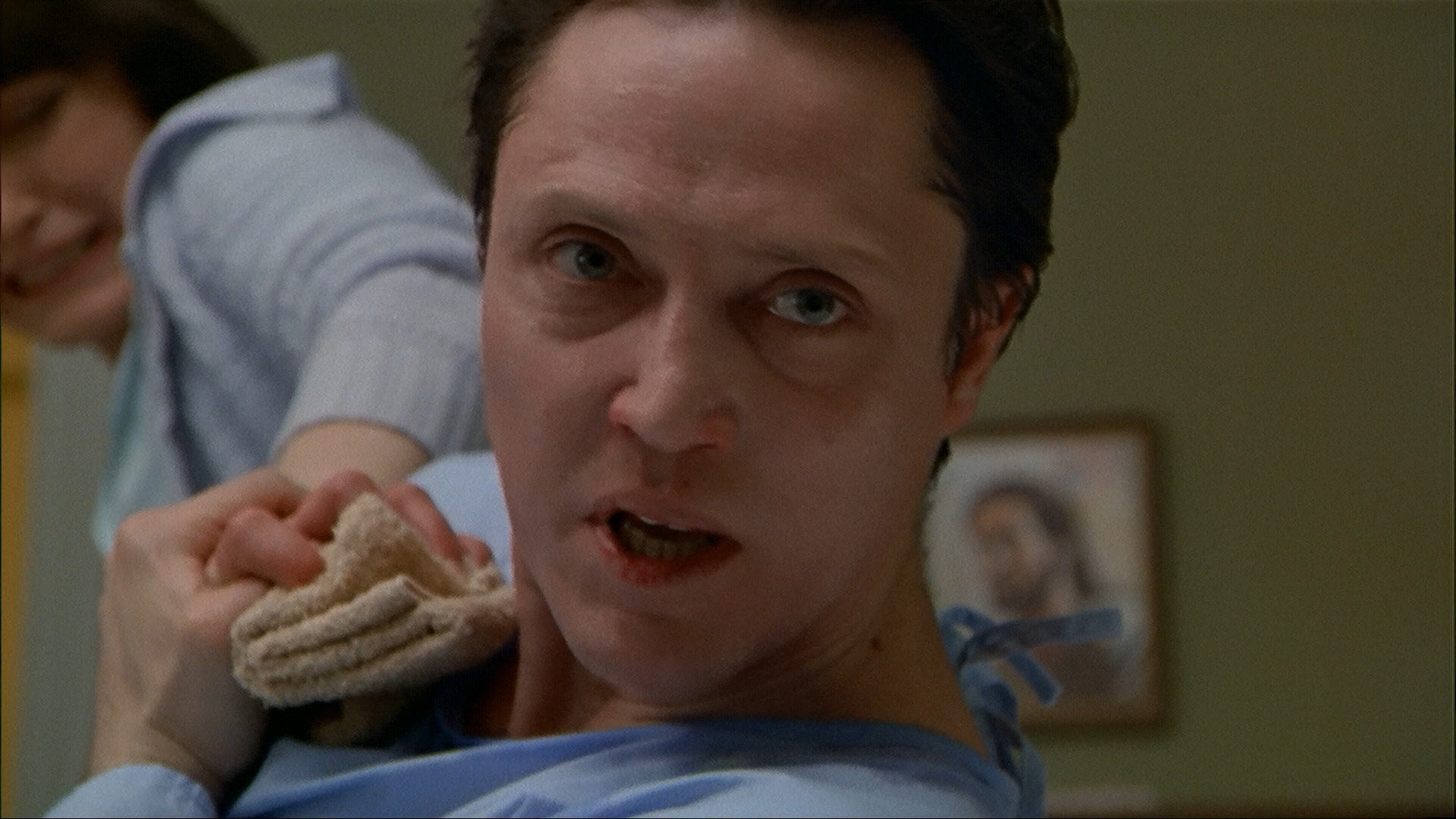 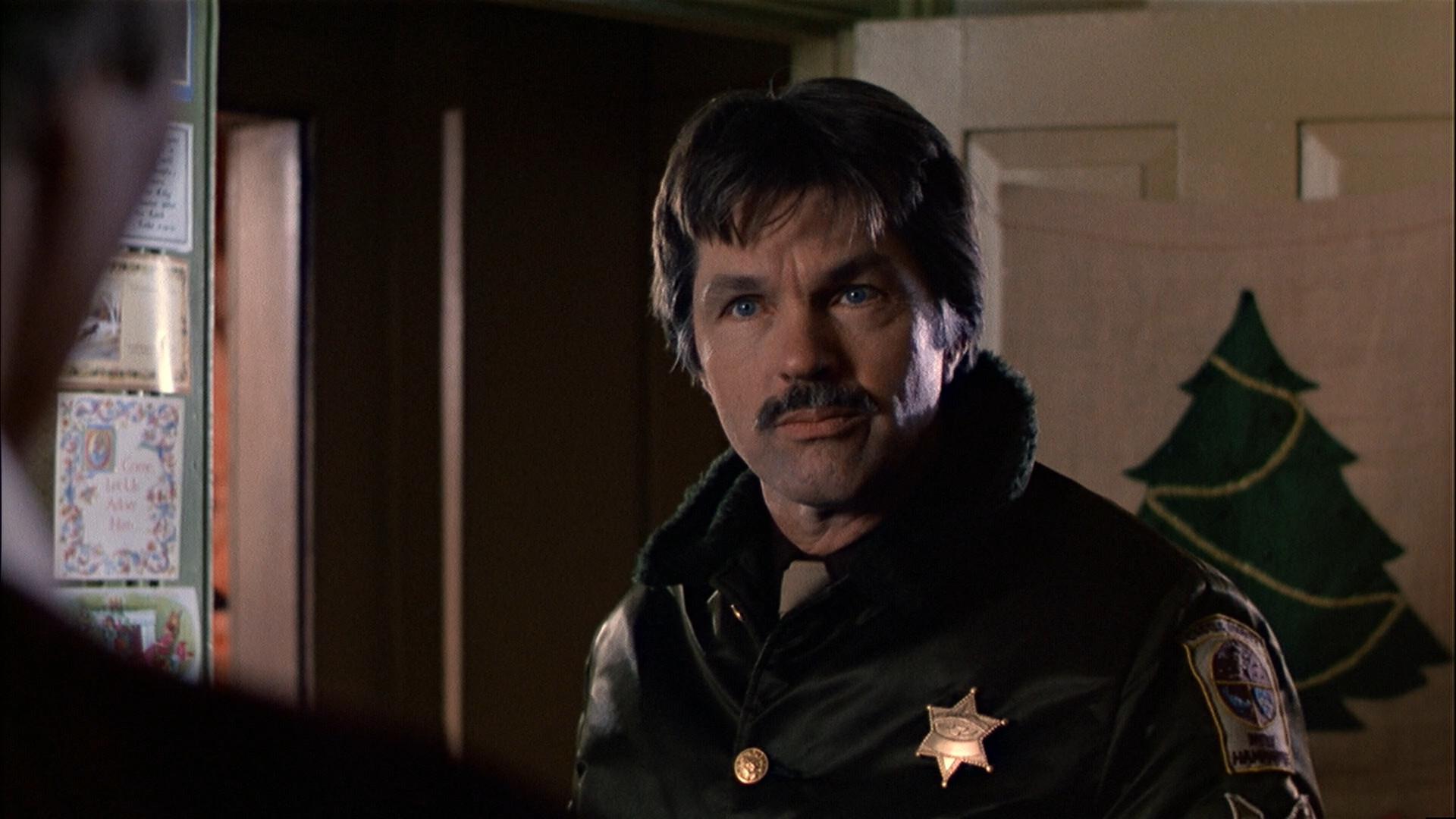 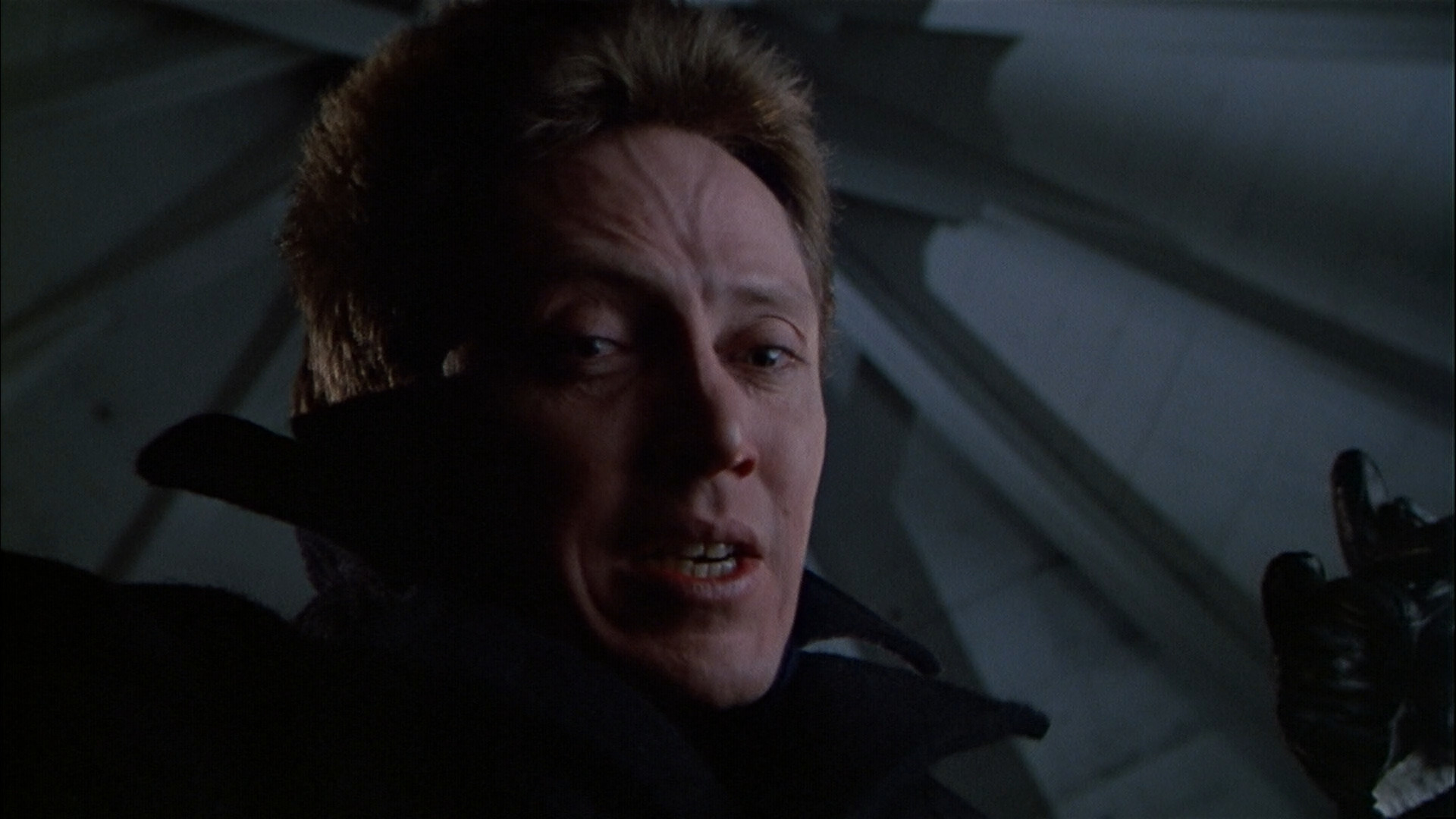 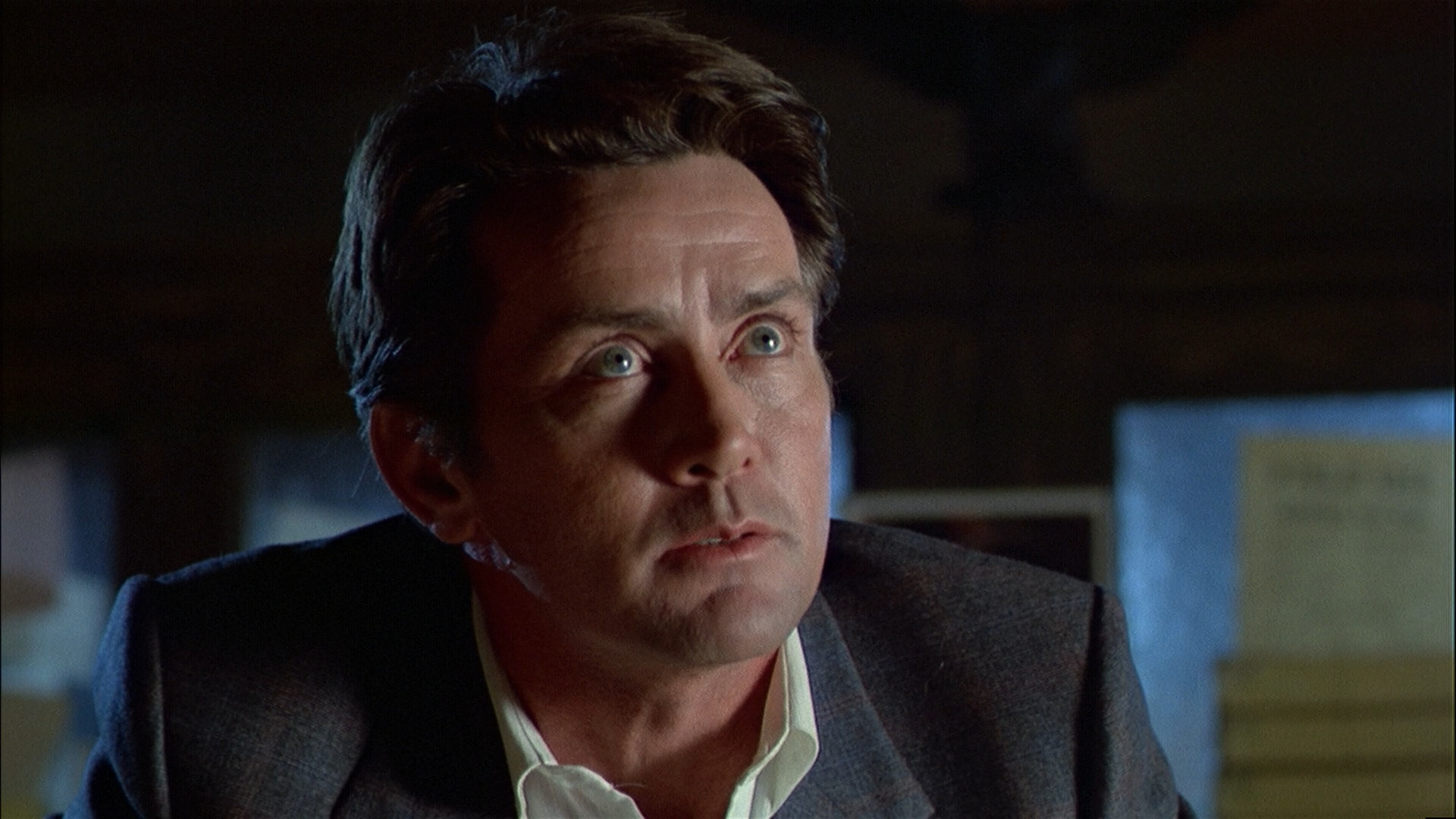 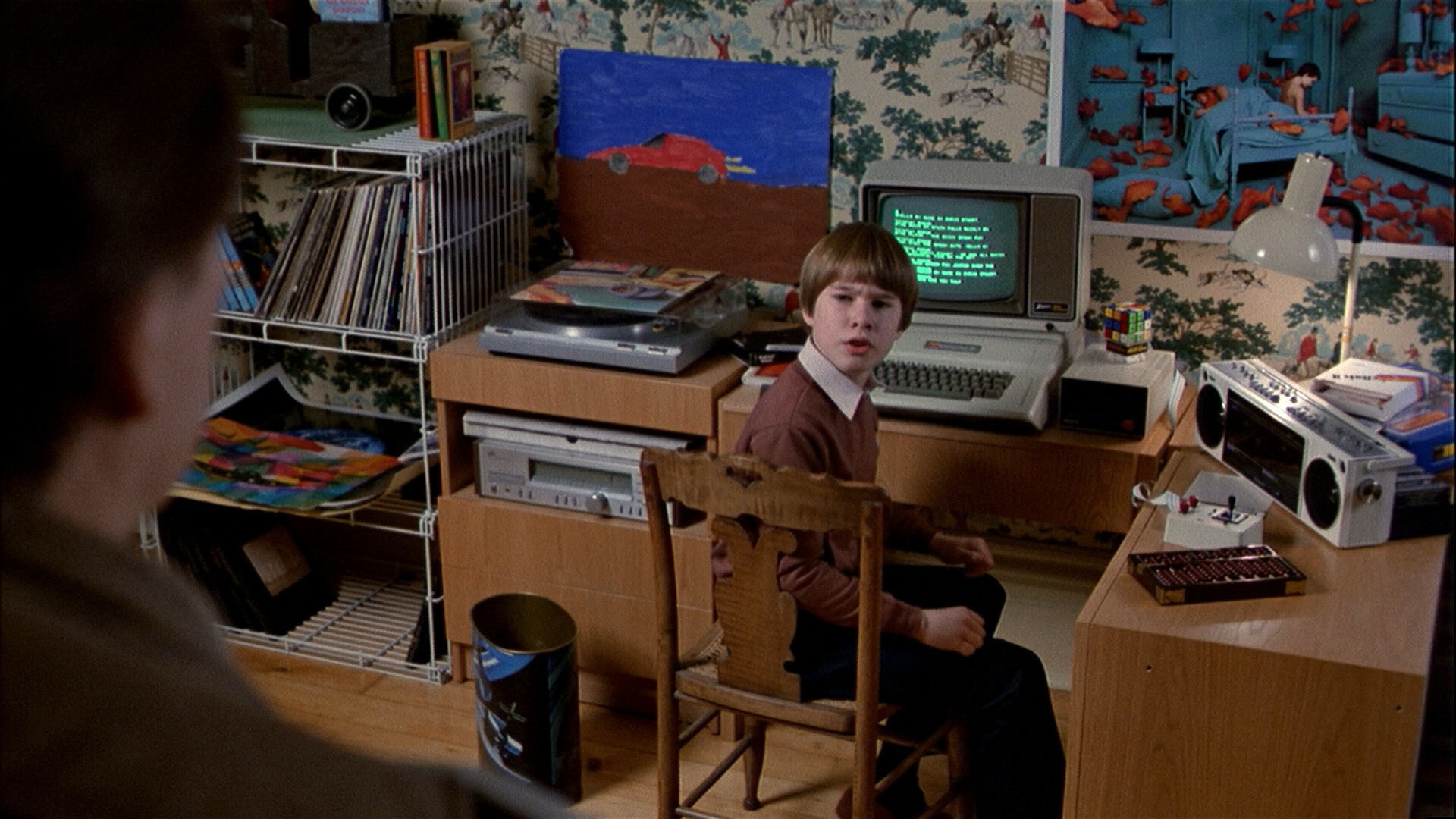 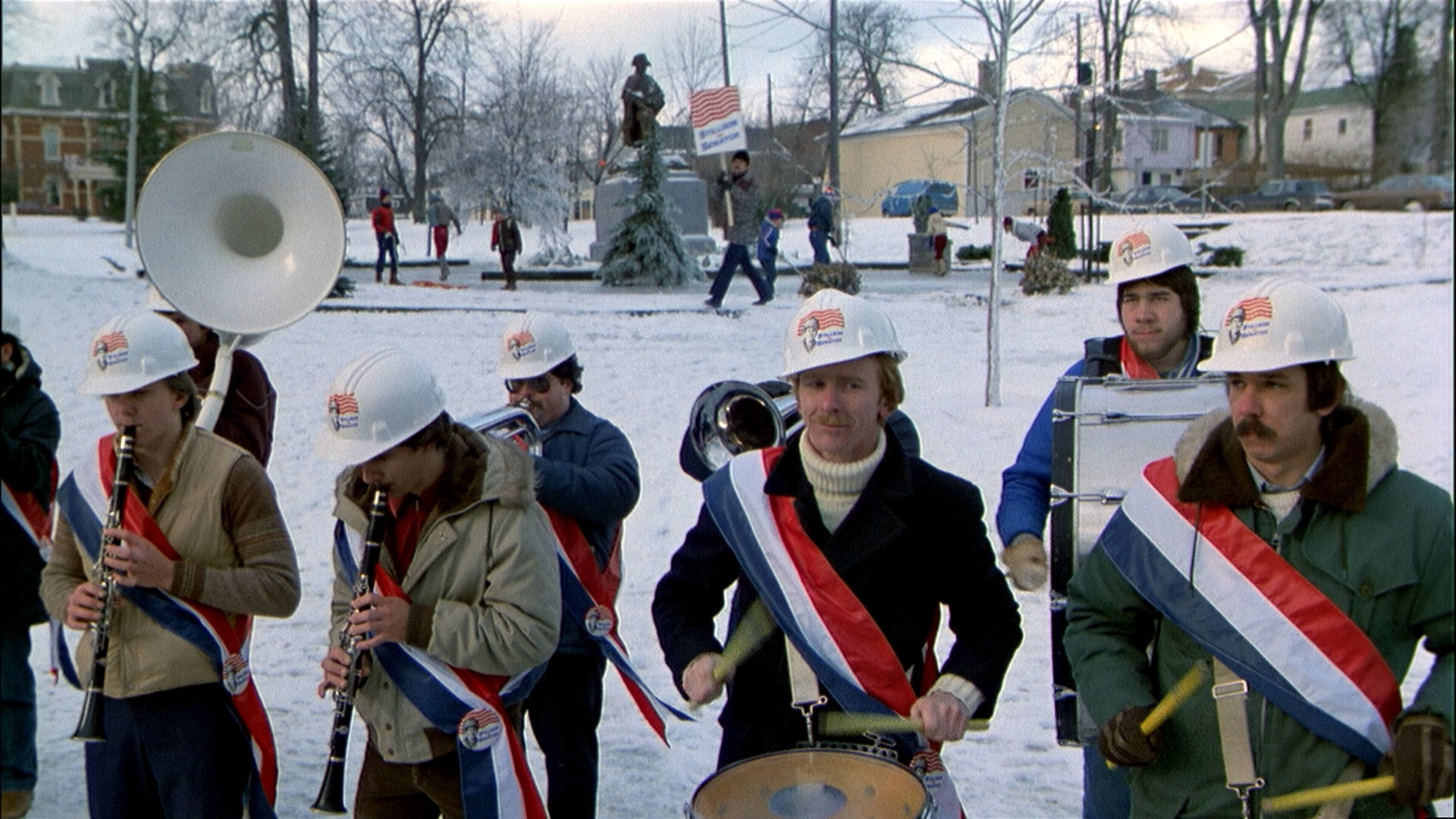 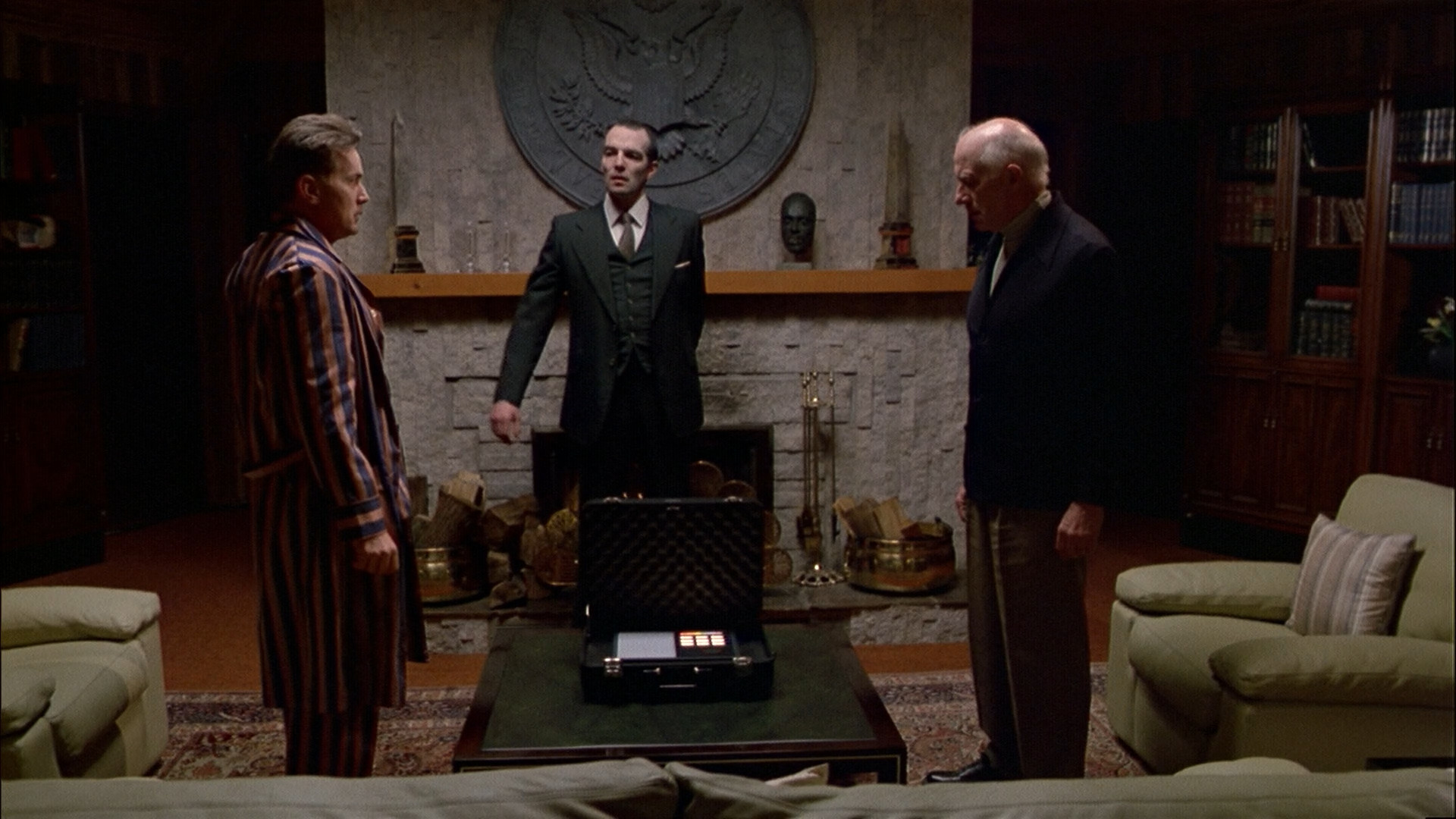 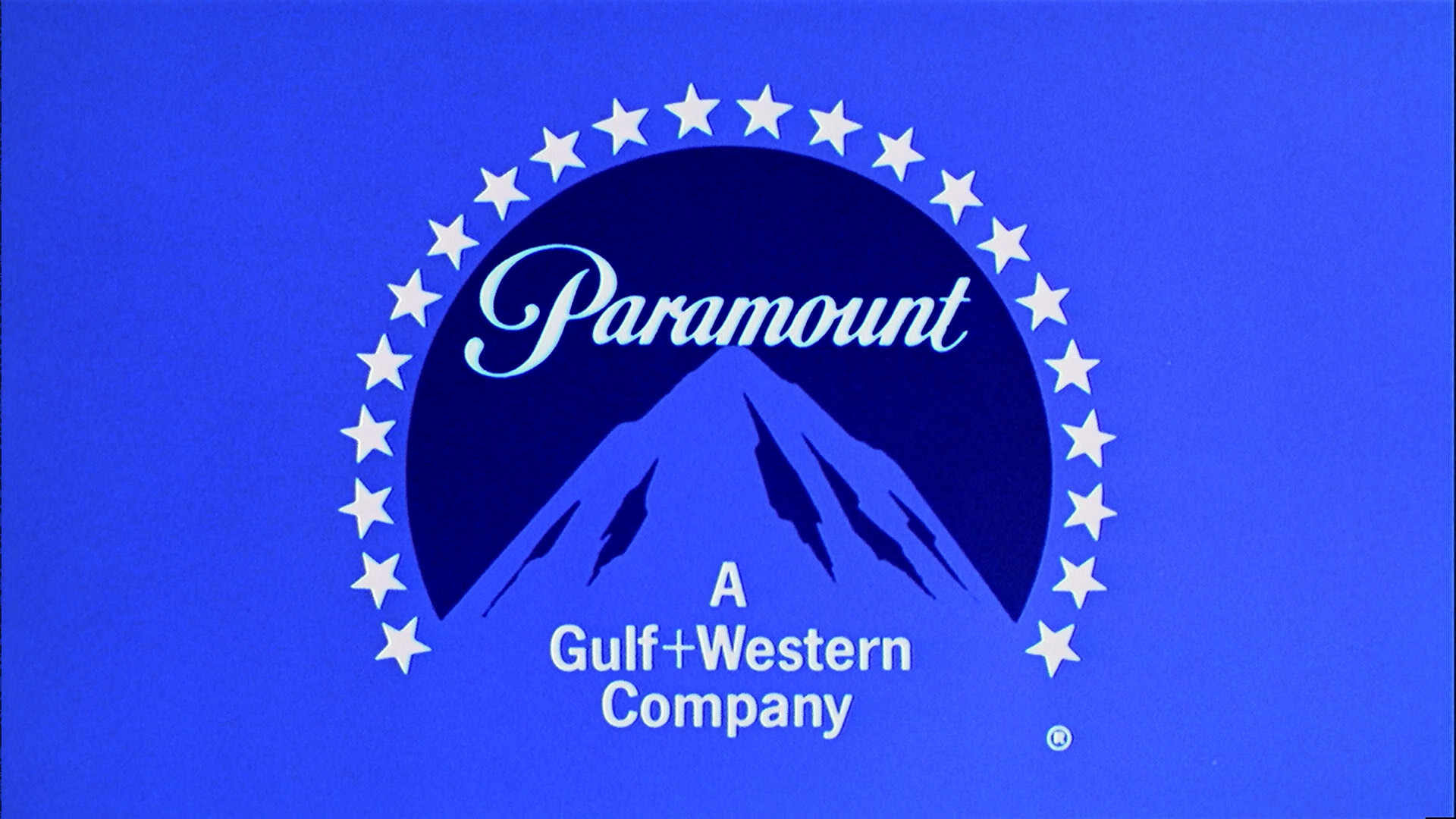 Mostly of cheap 80s movies, though, so my expectations are immediately lowered.

I have seen this movie before, but the only thing I remember about it is Christopher Walking emoting in a house for some reason or other. And the movie being not very good; kinda the only Cronenberg movie I watched at the time that I thought was really lame.

Or perhaps I wasn’t aware of Cronenberg yet? Yes, that sounds true: I probably watched this because it was a Stephen King movie. I’d probably seen Shining and Christine already, and then this… which is not like those.

I don’t quite understand what Cronenberg is doing here. It’s a slow, ponderous movie with zero depth. There’s nothing interesting about these characters at all. Christopher Walken is a good actor – duh – but there’s nothing here to do. He can be stoic and silent or he can be shouty, but his character has the emotional depth of a grape.

Except the efforts the hairdressers take with his ever-changing hair.

This is such a bad movie. What happened? After the masterful (but not very respectable) Videodrome, Cronenberg felt like he had to make a movie by the big studio’s rules to get to the next budget rung? This is produced by Dino de Laurentiis, so that it’s crappy isn’t a surprise, but how did de Laurentiis make Cronenberg shed his entire personality and sleep-walk though this… dreck?

Wikipedia has the production story, but the most interesting thing is this:

Before Christopher Walken was cast as Johnny Smith, Bill Murray was considered for the role.

In an interview on the Dirty Harry DVD set, director John Badham said that he was attached to direct the film at one stage, but pulled out as he felt the subject matter was irresponsible to display on screen.

What!? The Dirty Harry guy thought the script was irresponsible? Hm, oh yeah, it has that ending: Our Hero has visions and decides to kill presidential candidate… and that’s the sane thing to do.

This bluray has a pretty good “making of” documentary. Cronenberg says “In order to be faithful to the book, you have to betray the book.”