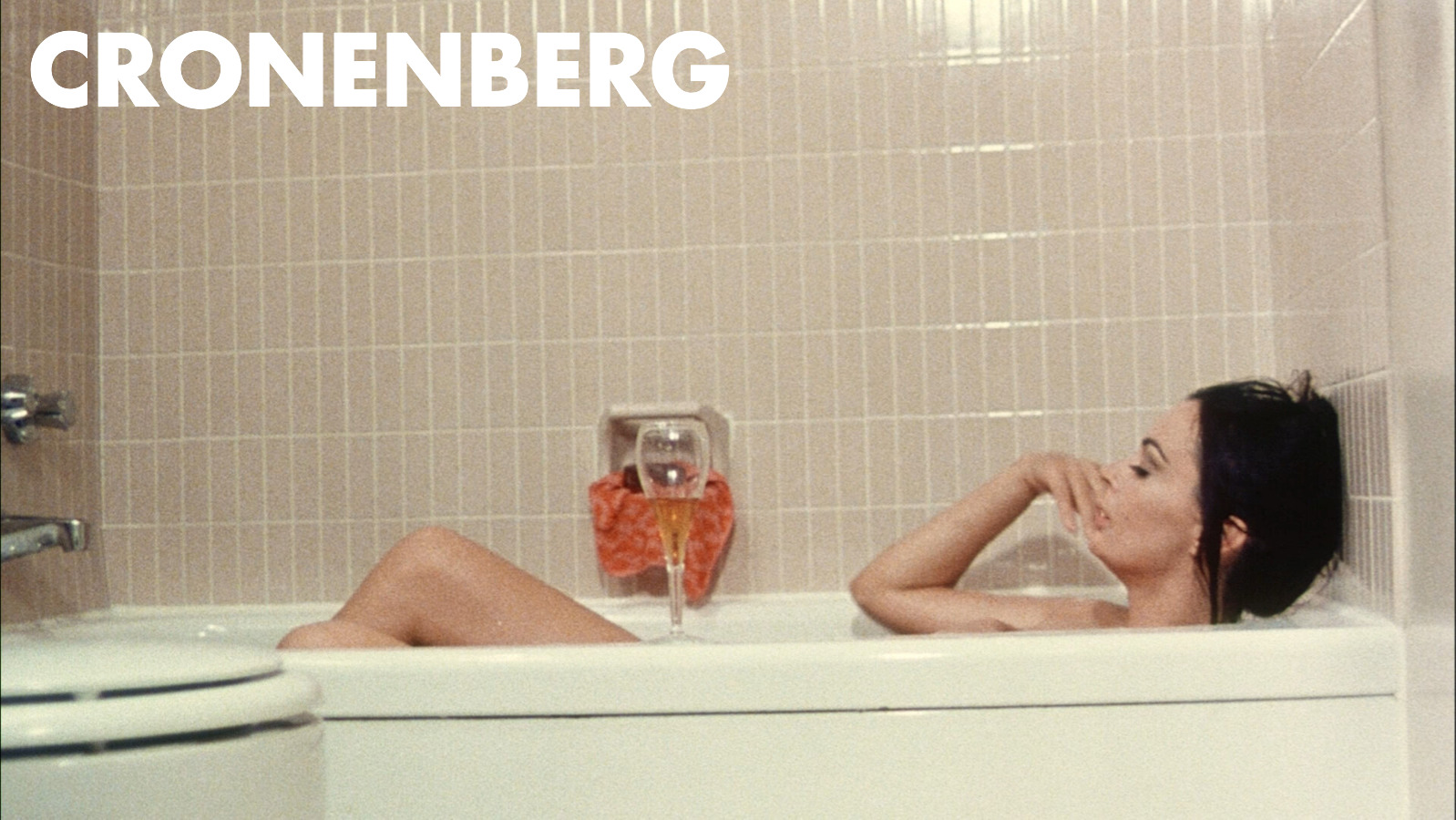 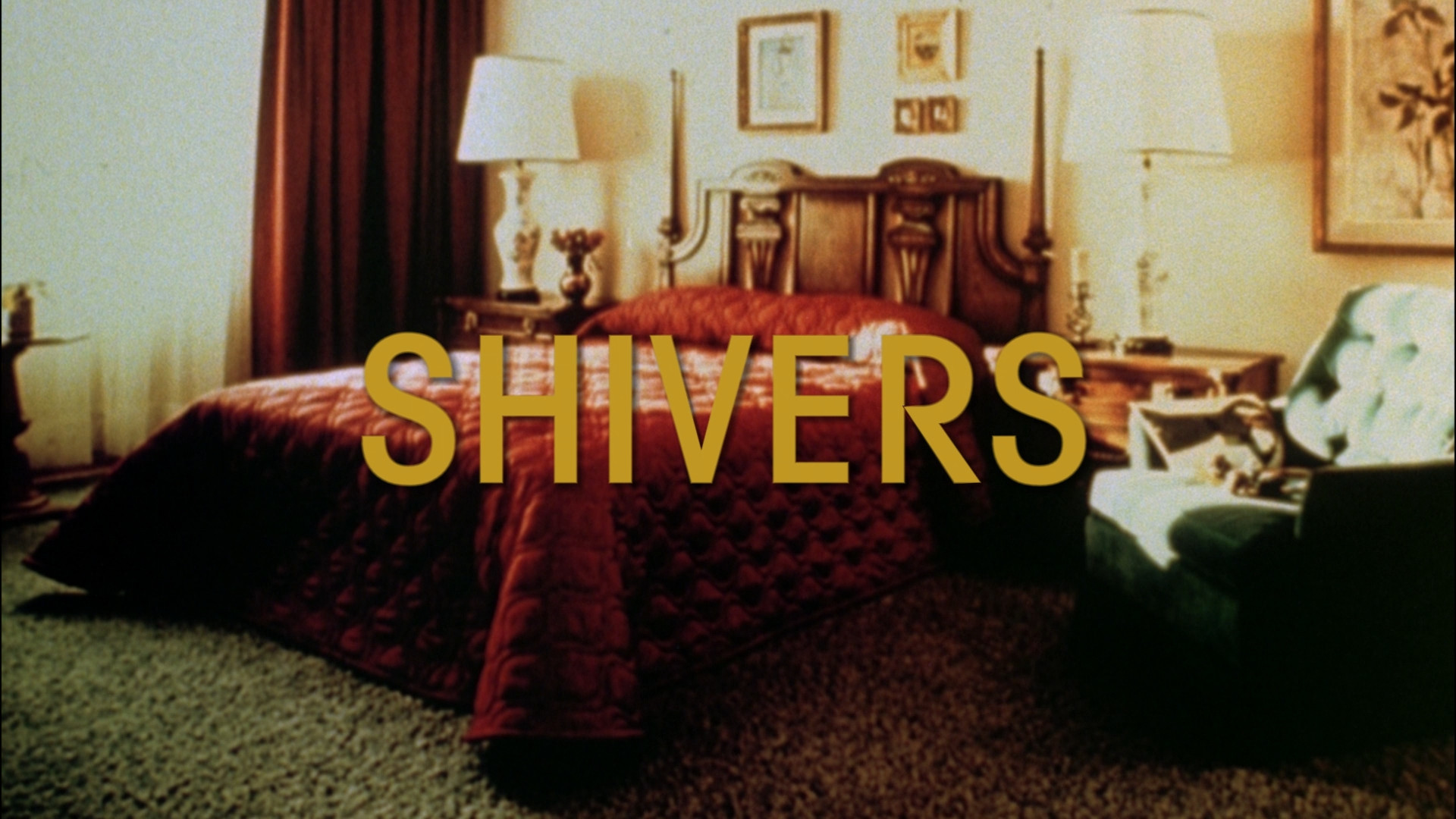 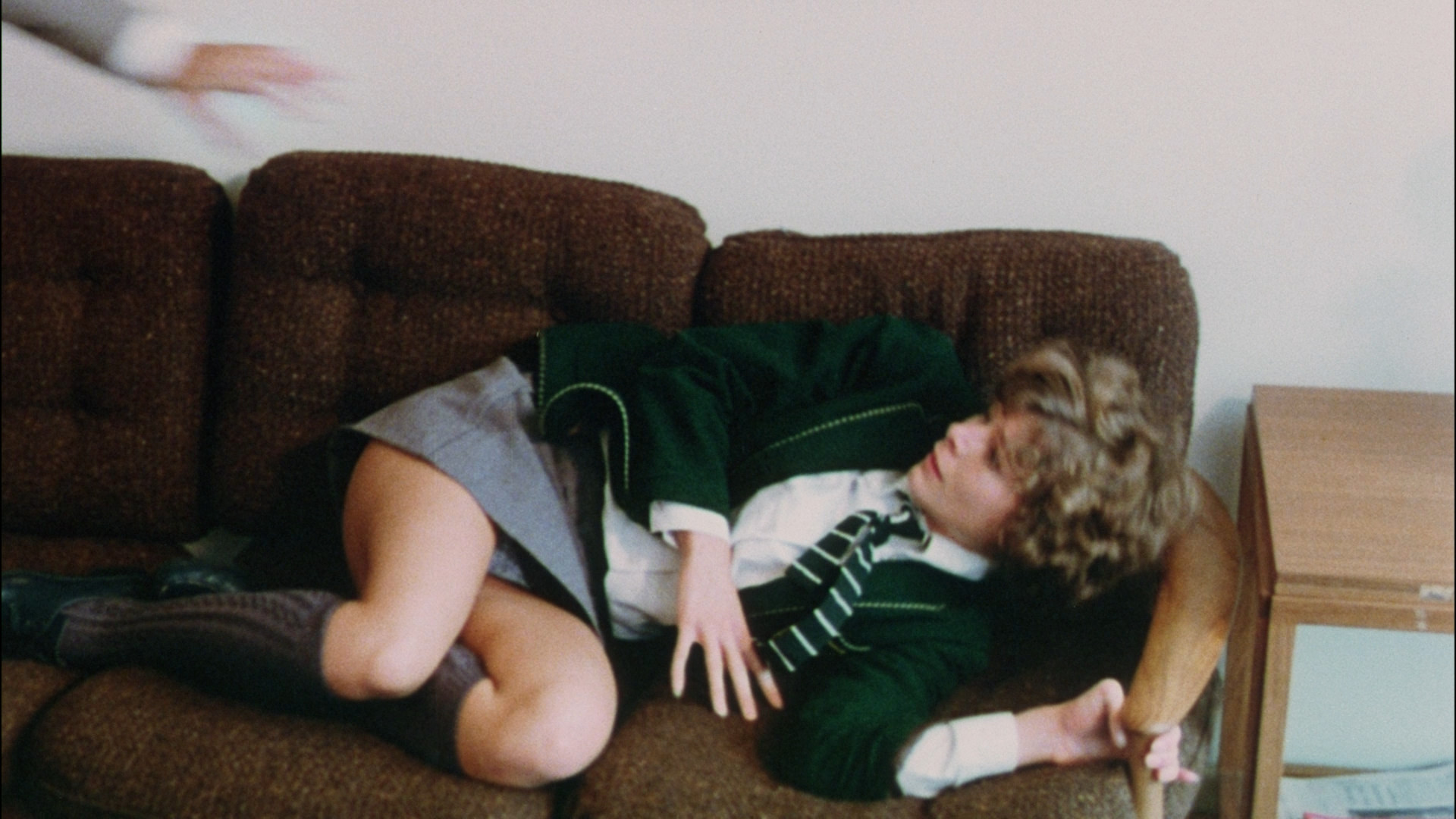 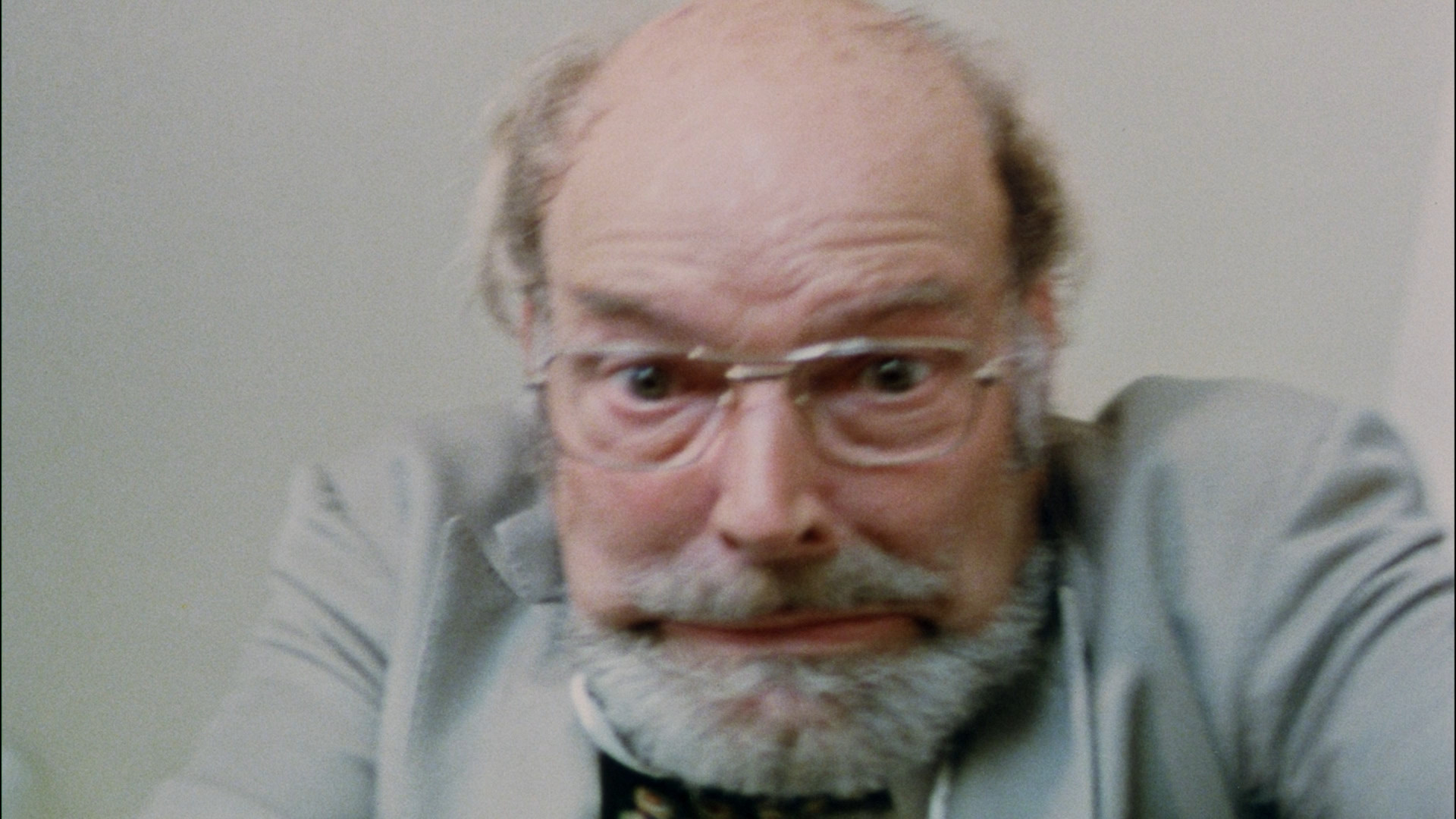 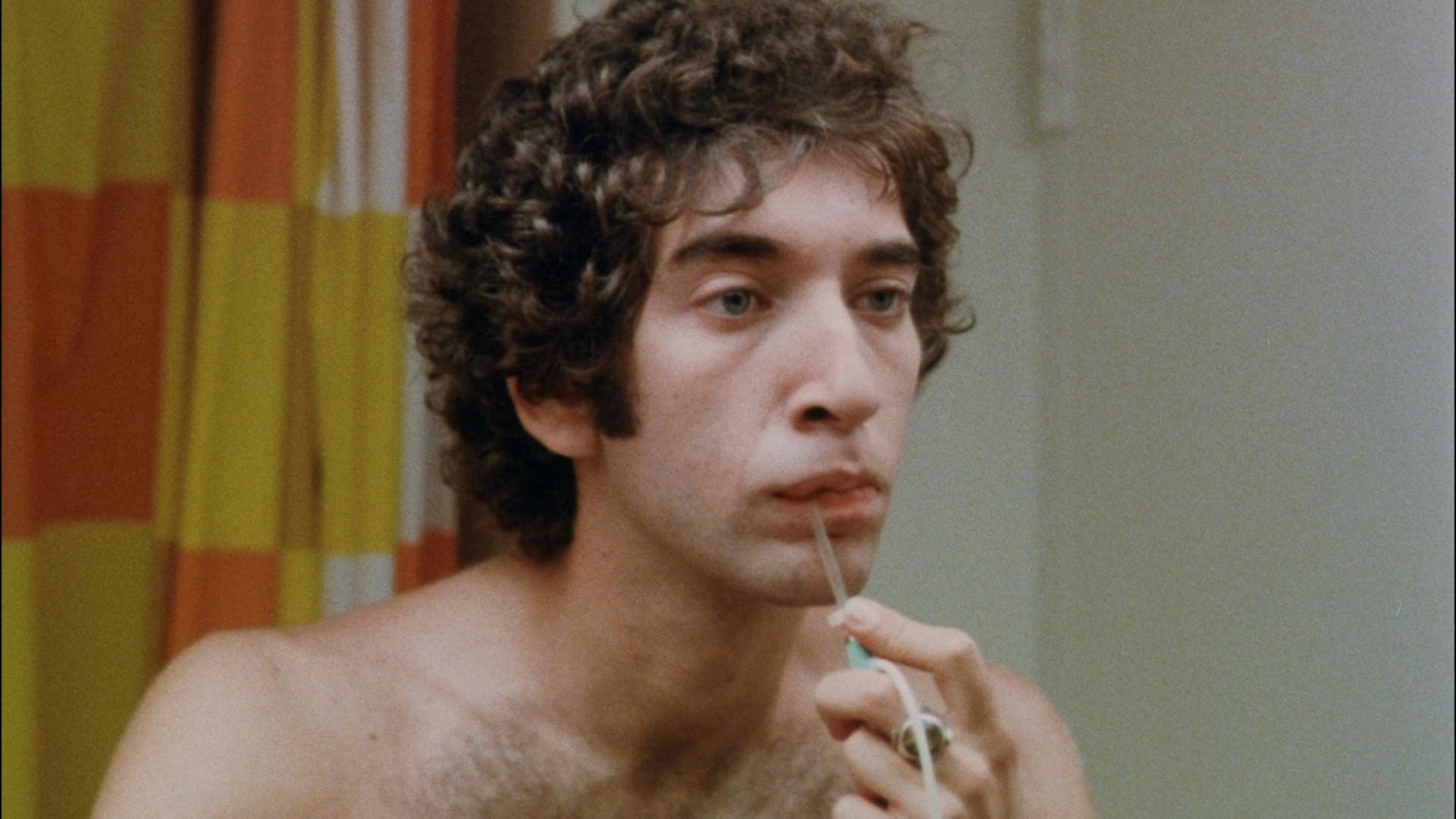 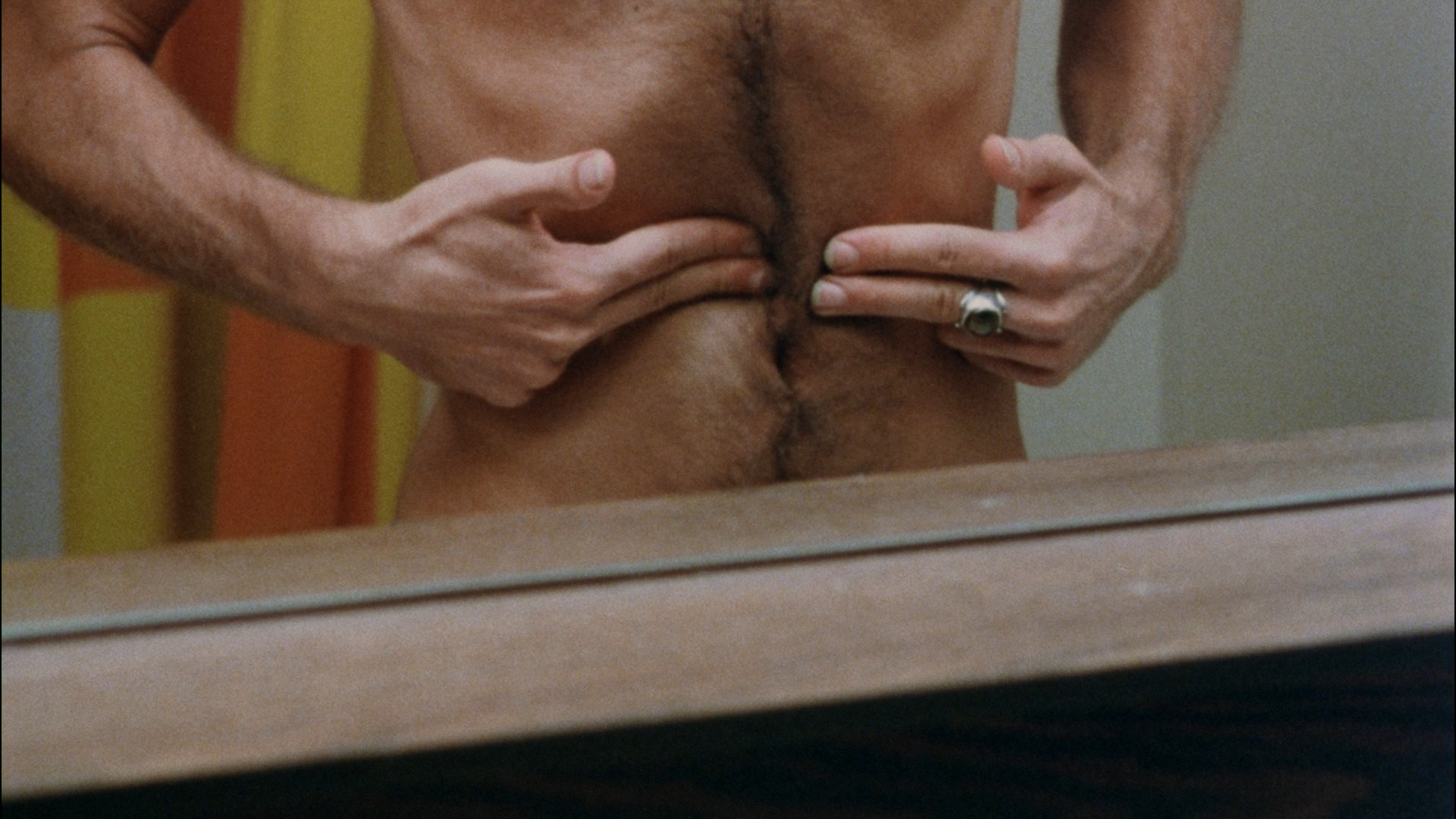 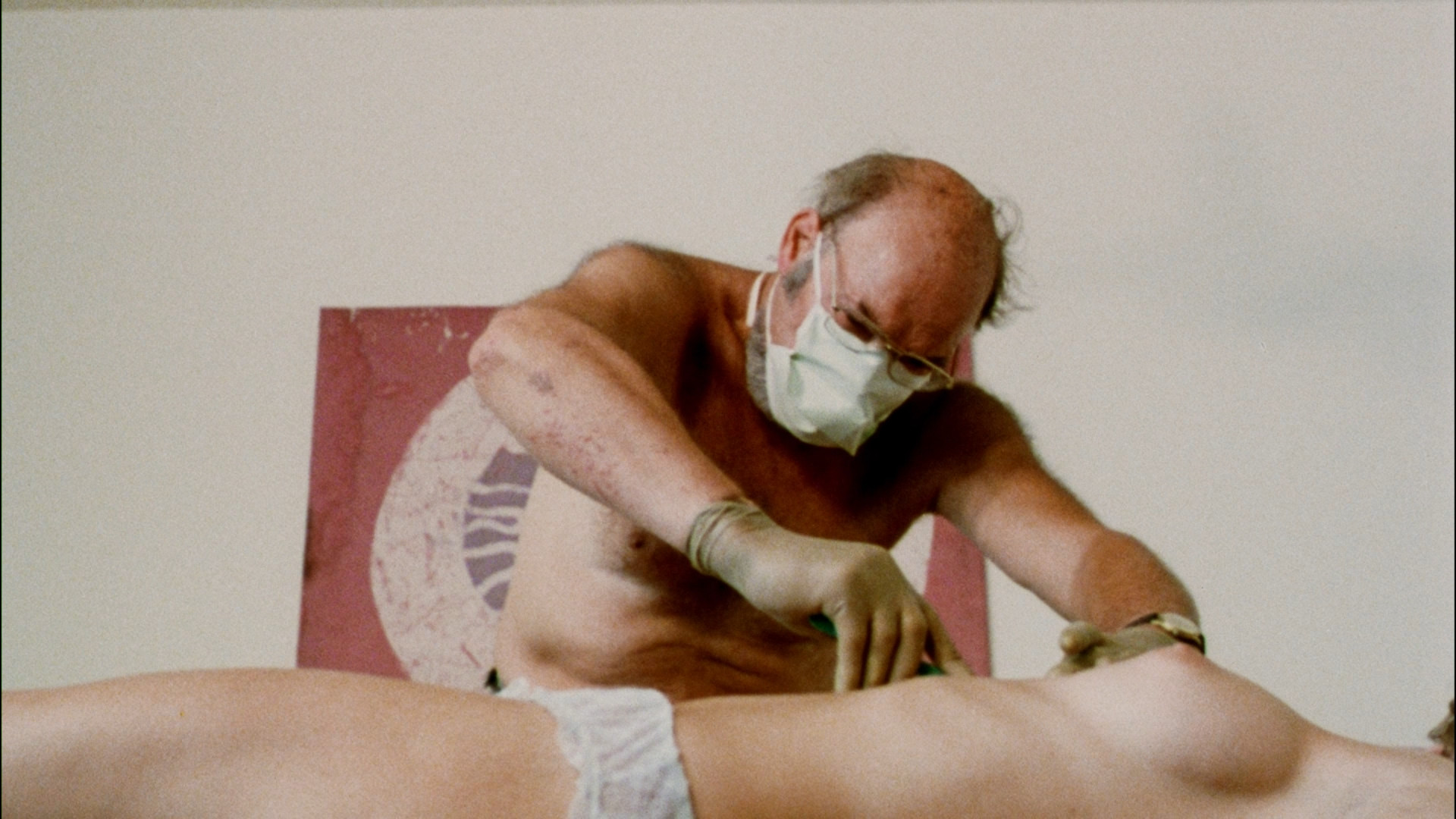 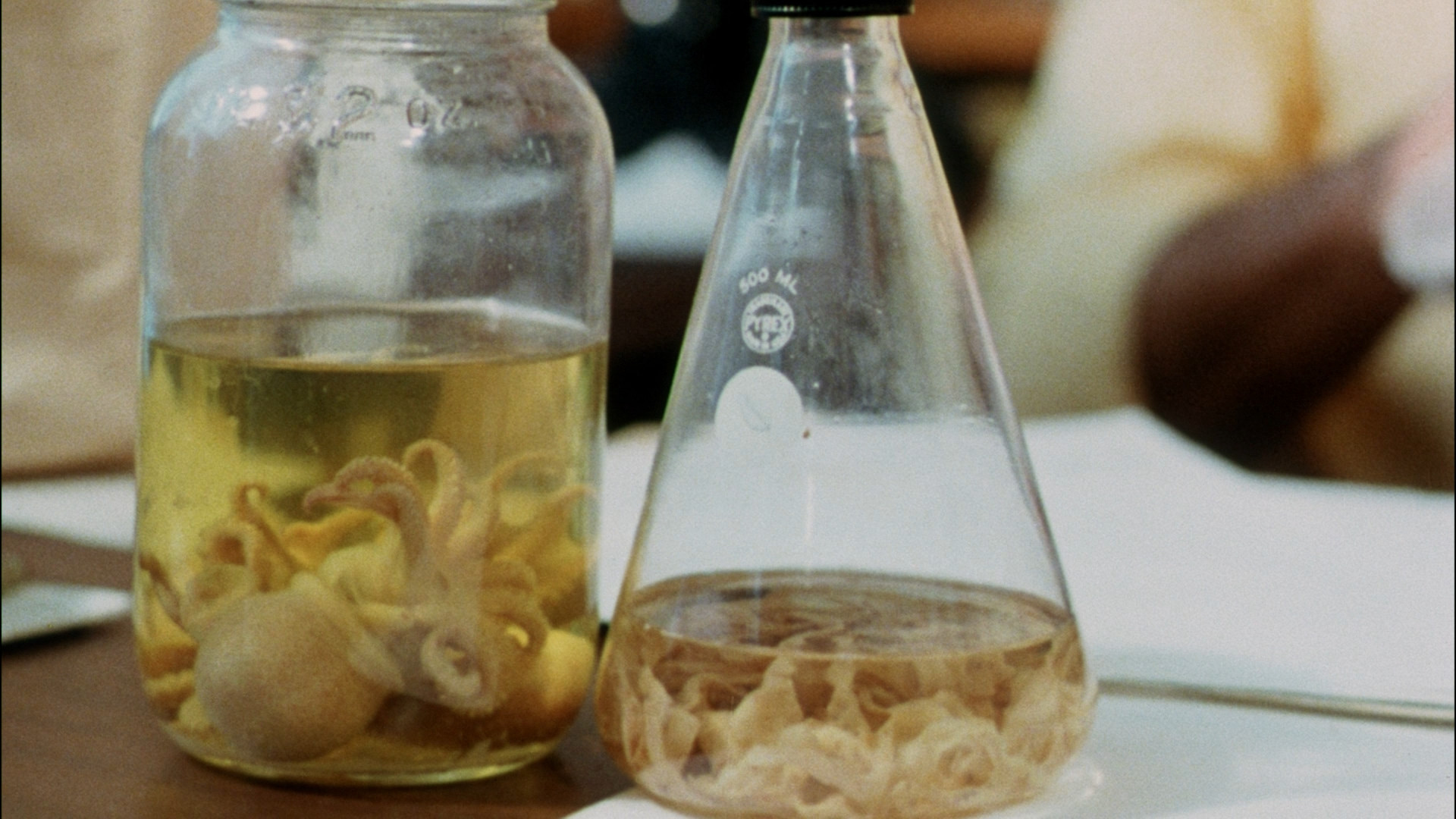 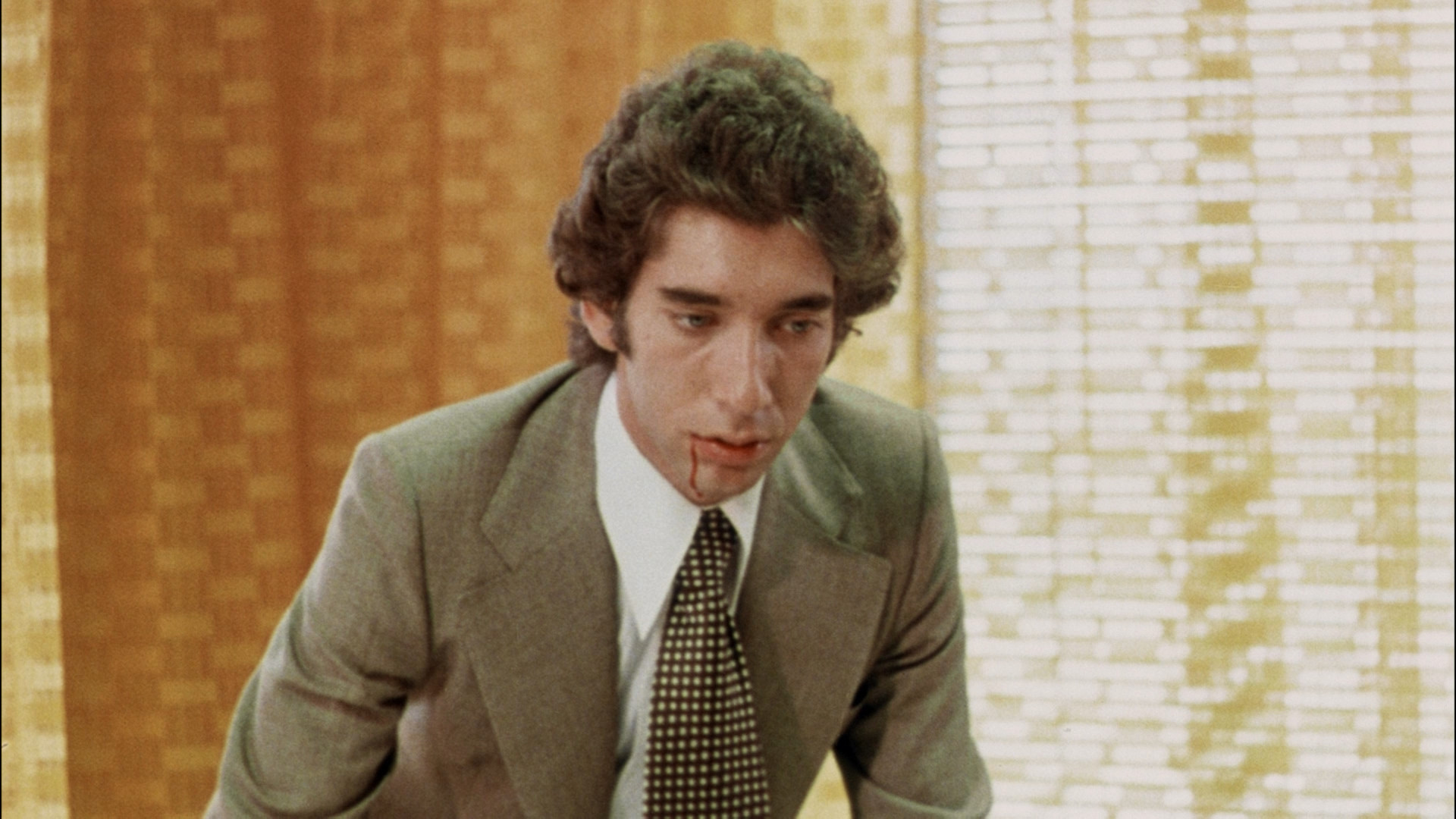 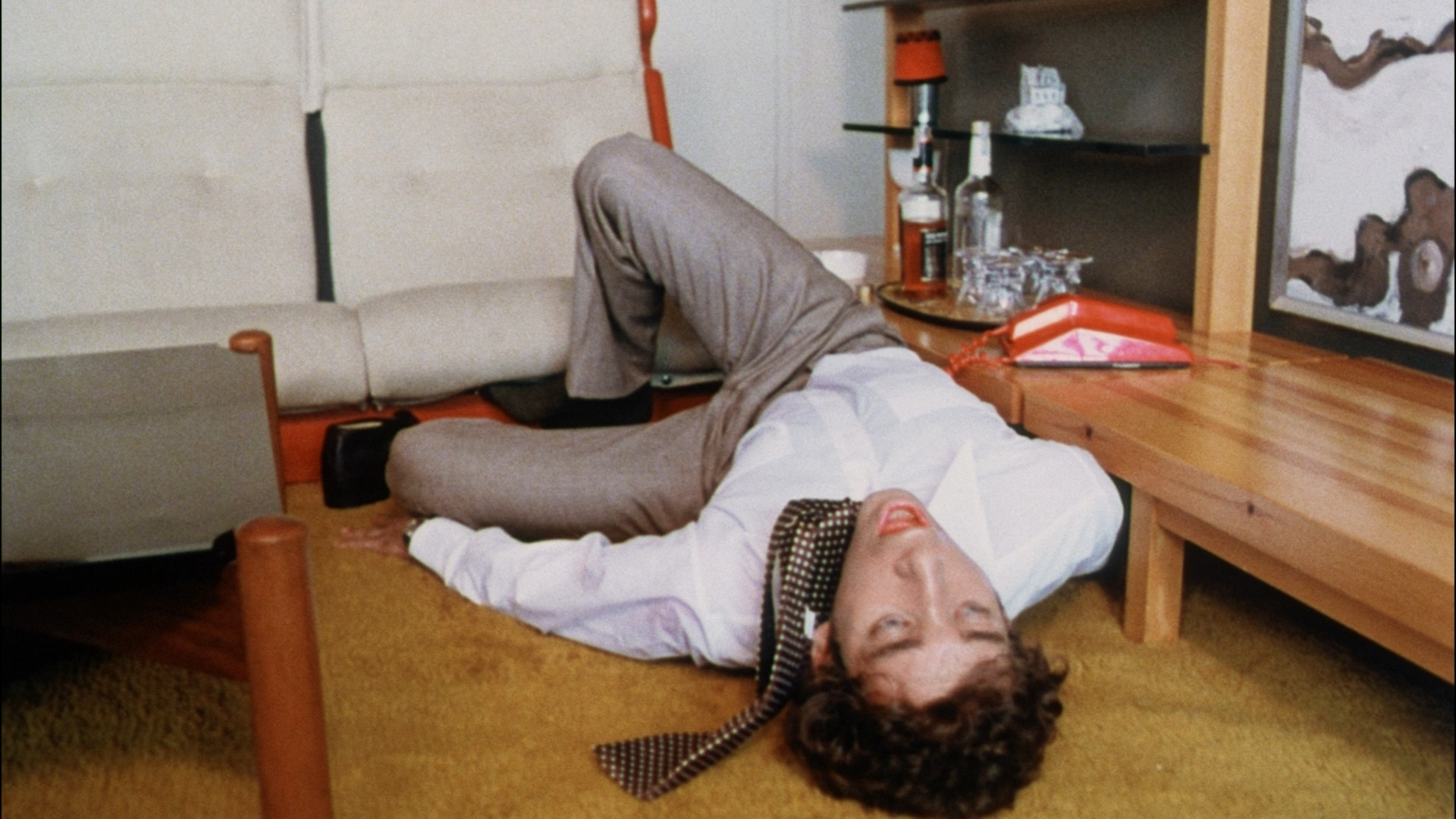 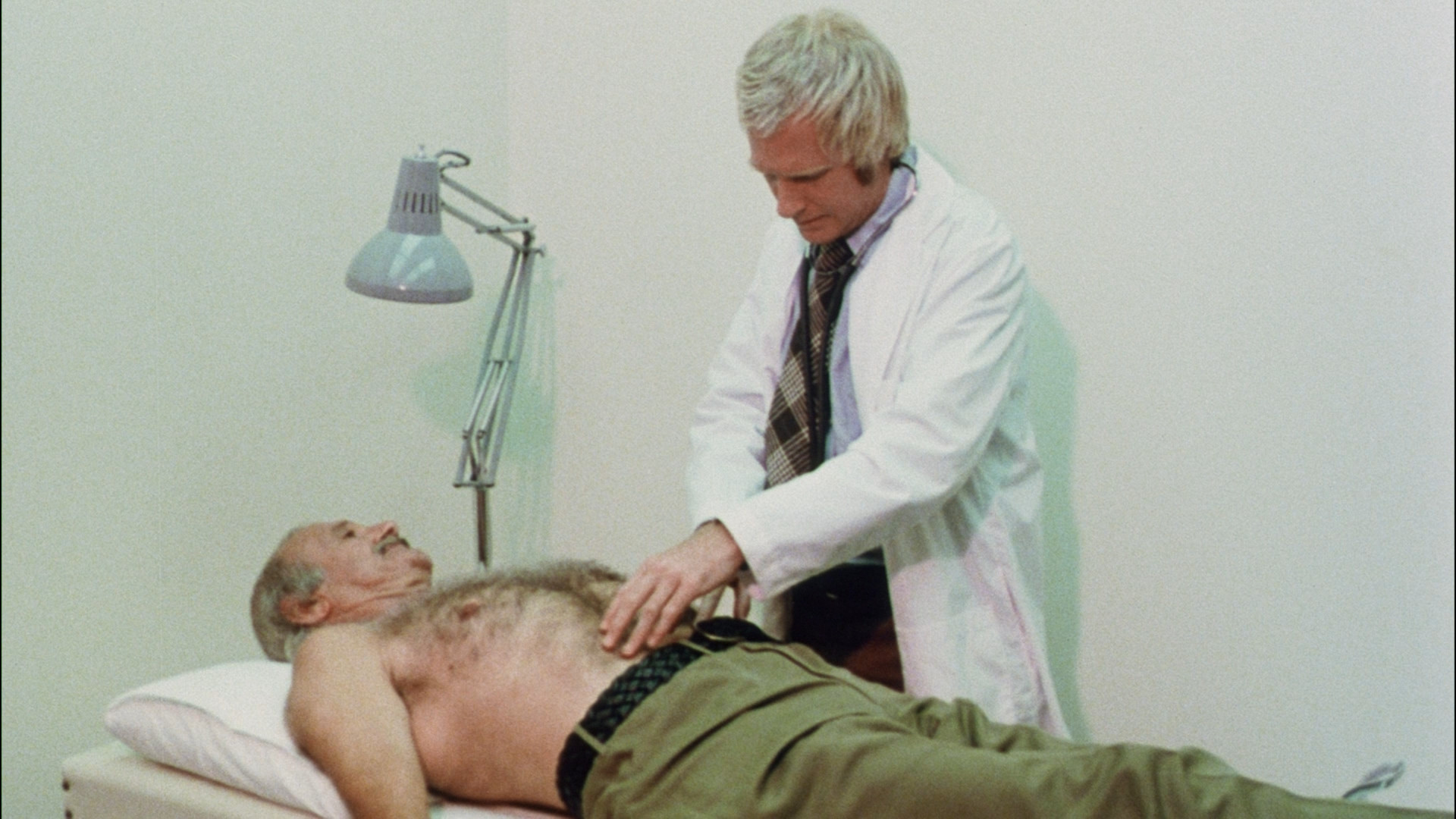 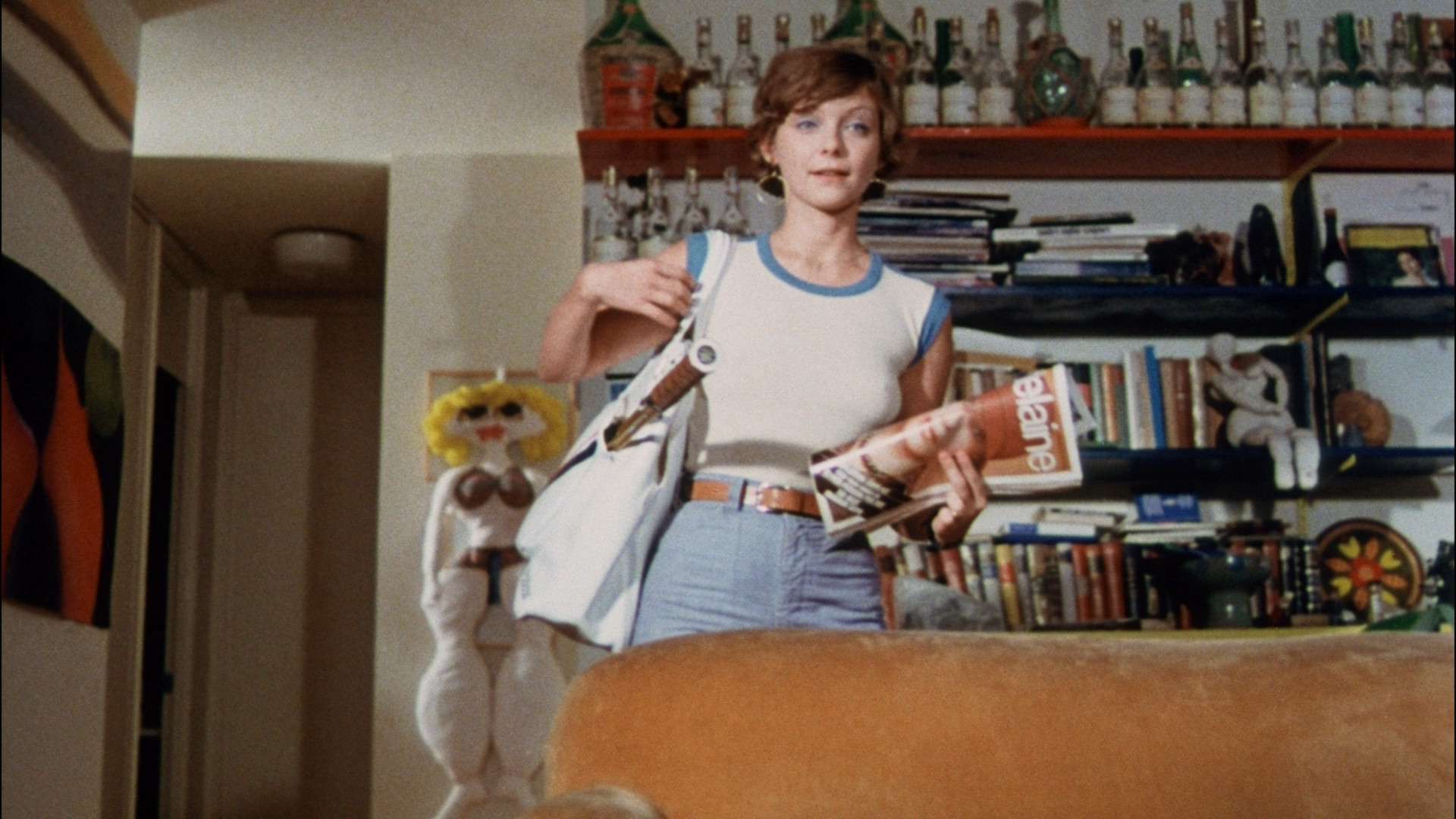 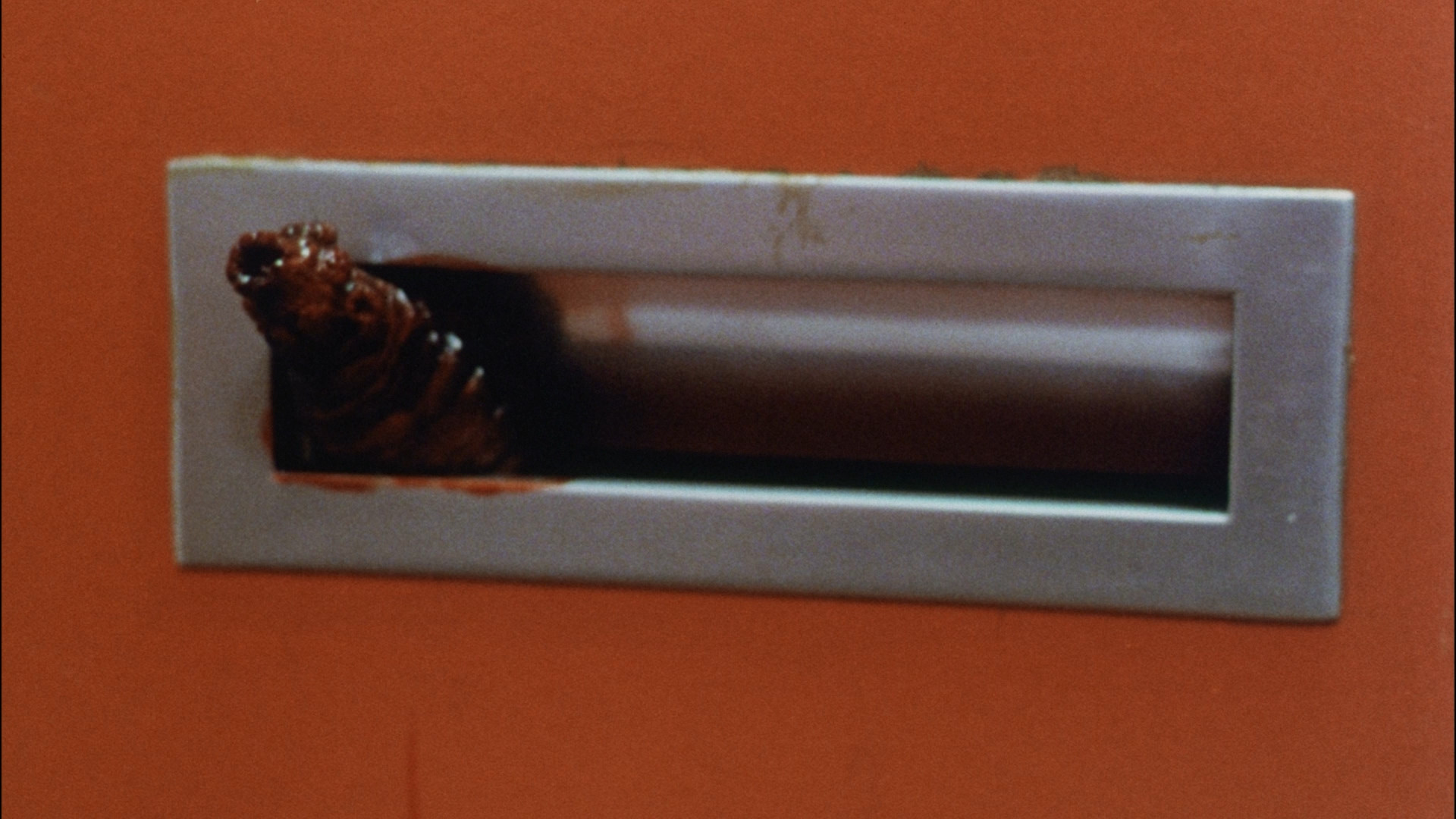 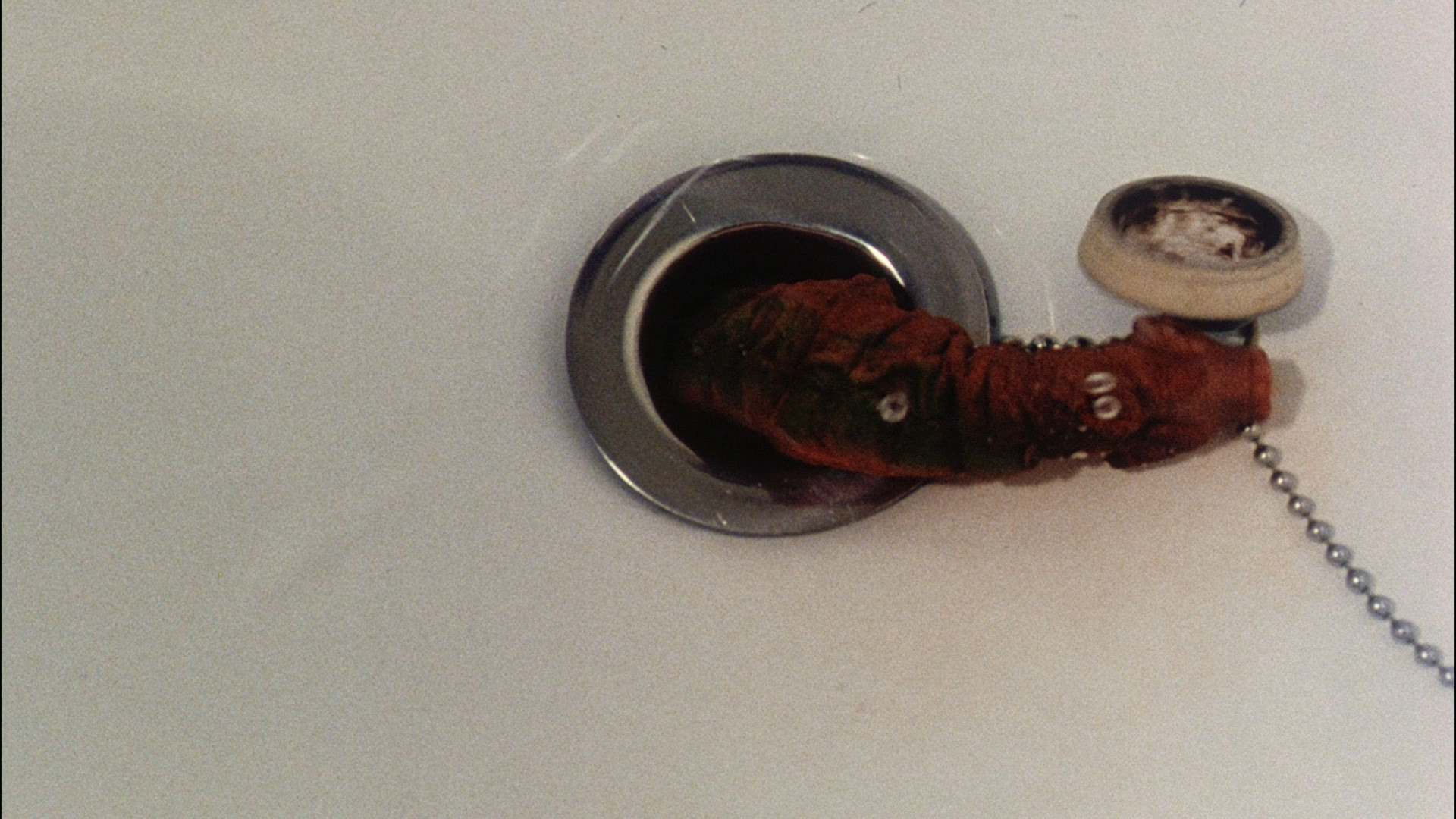 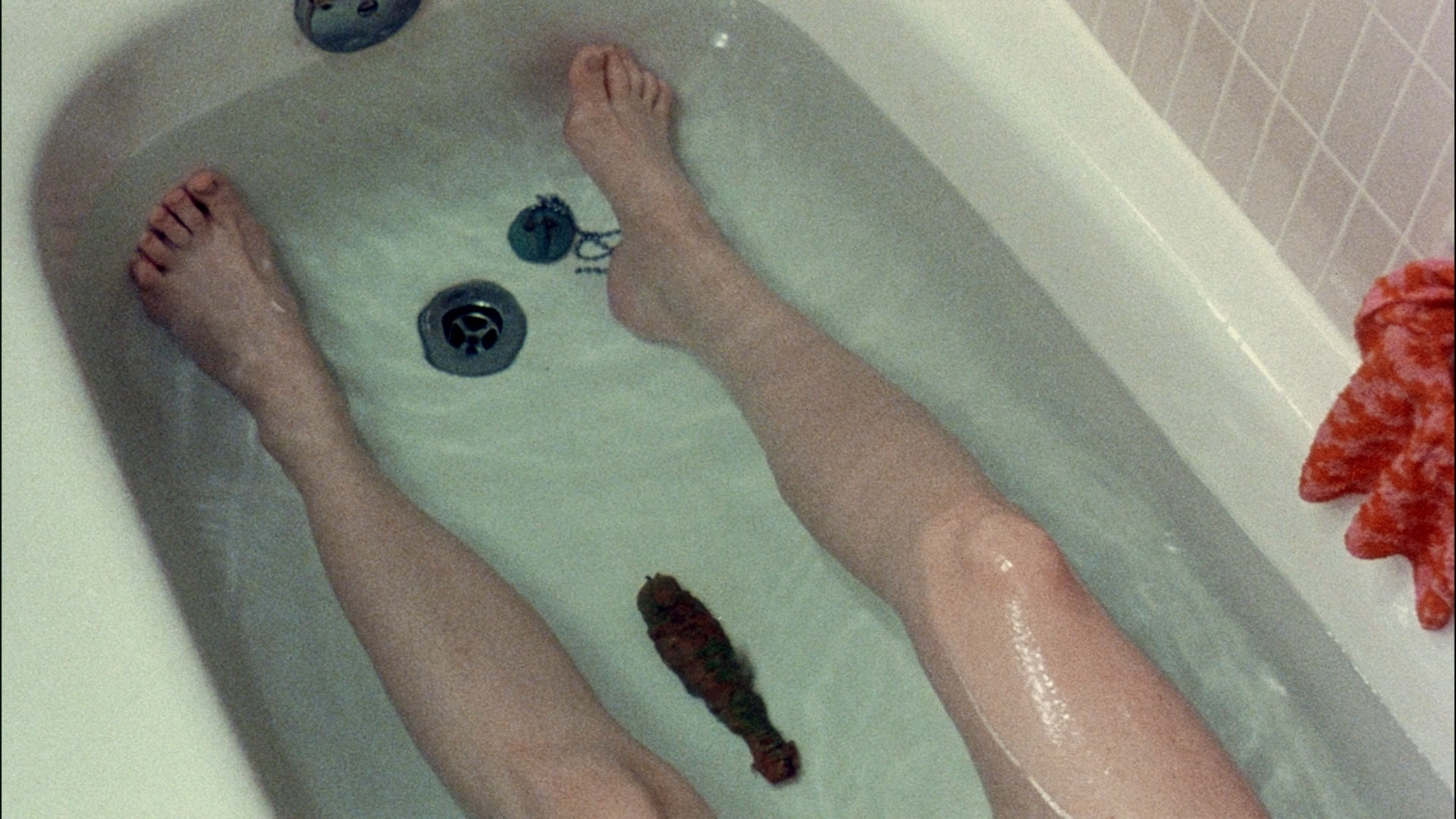 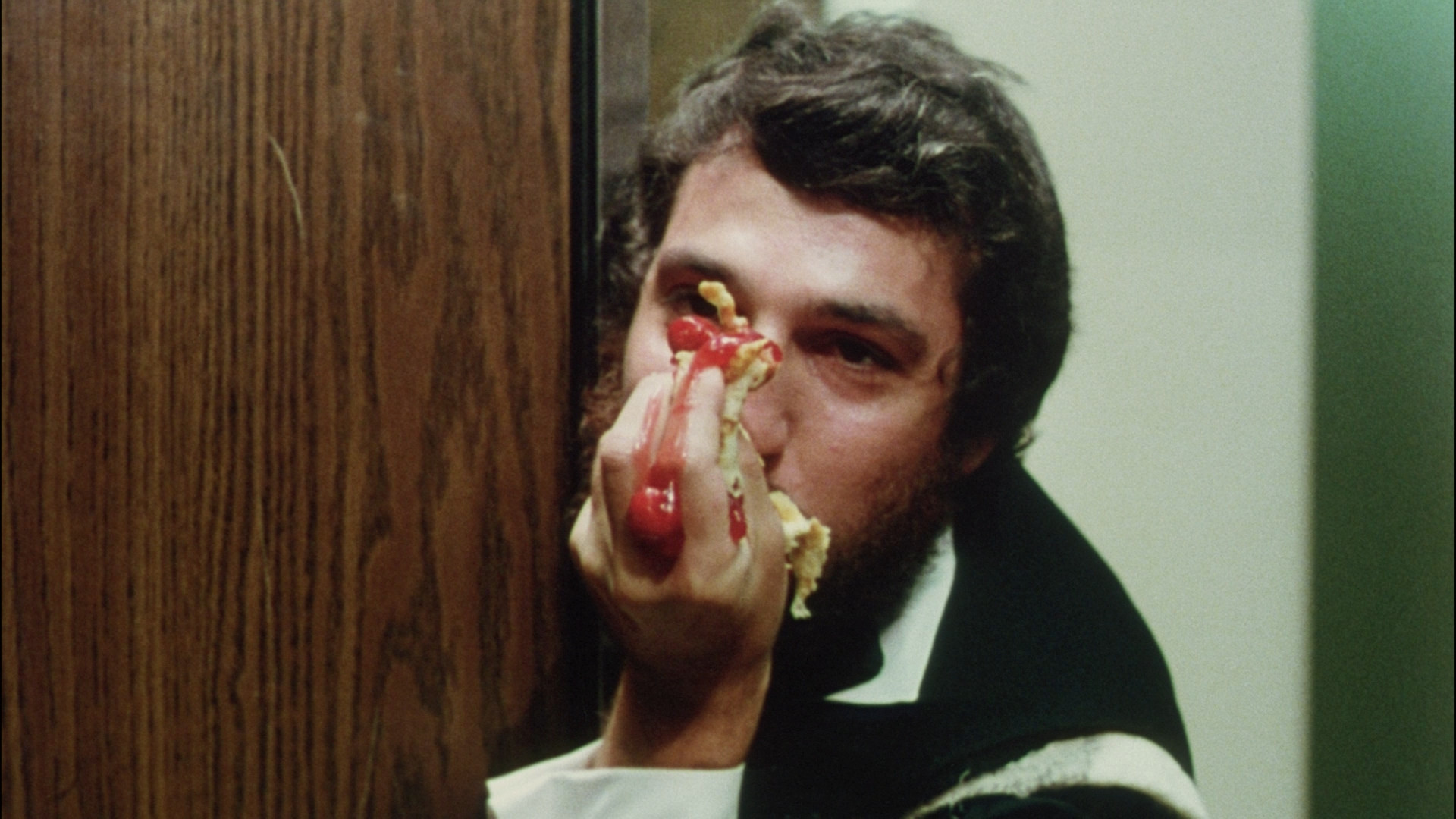 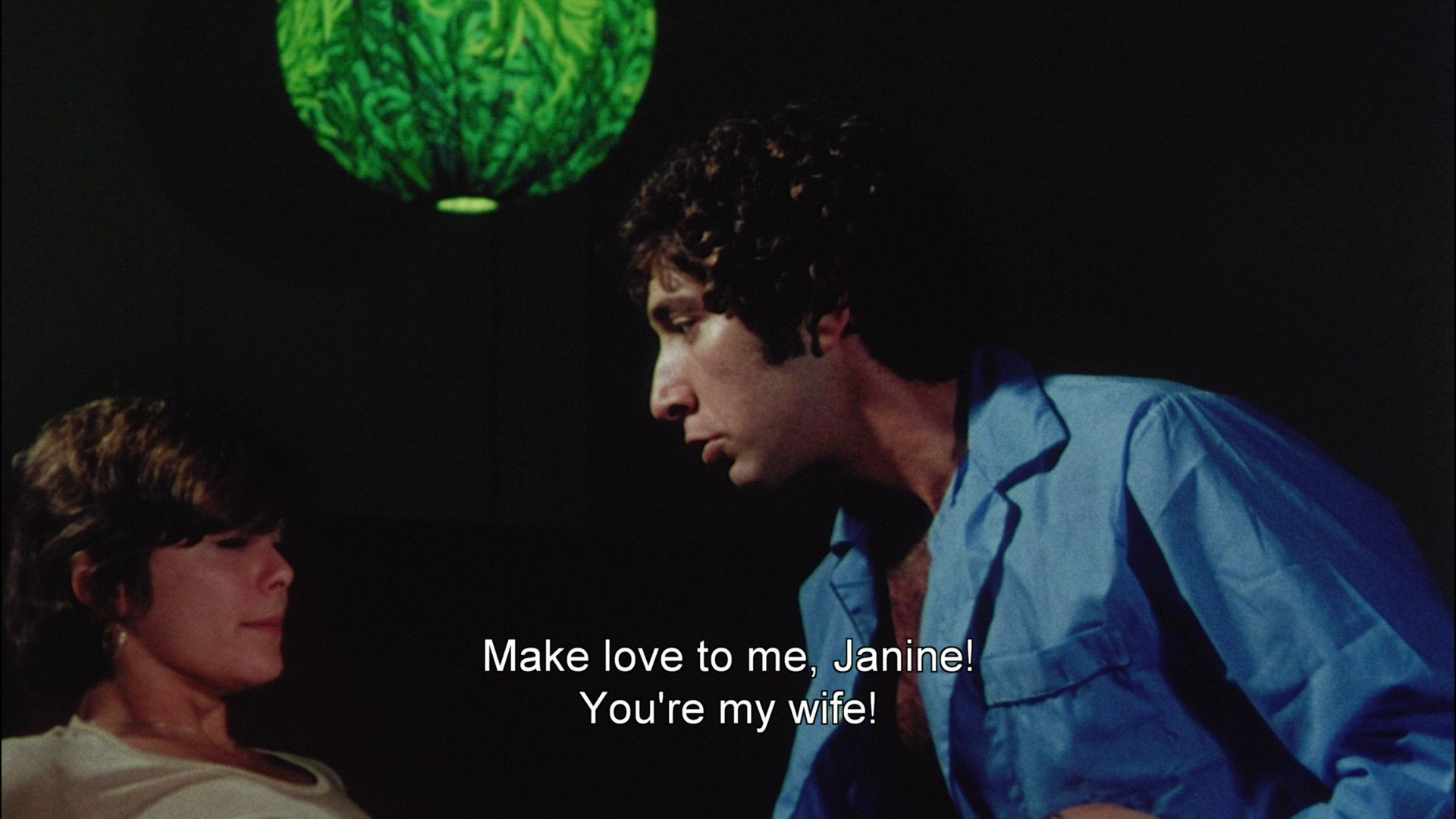 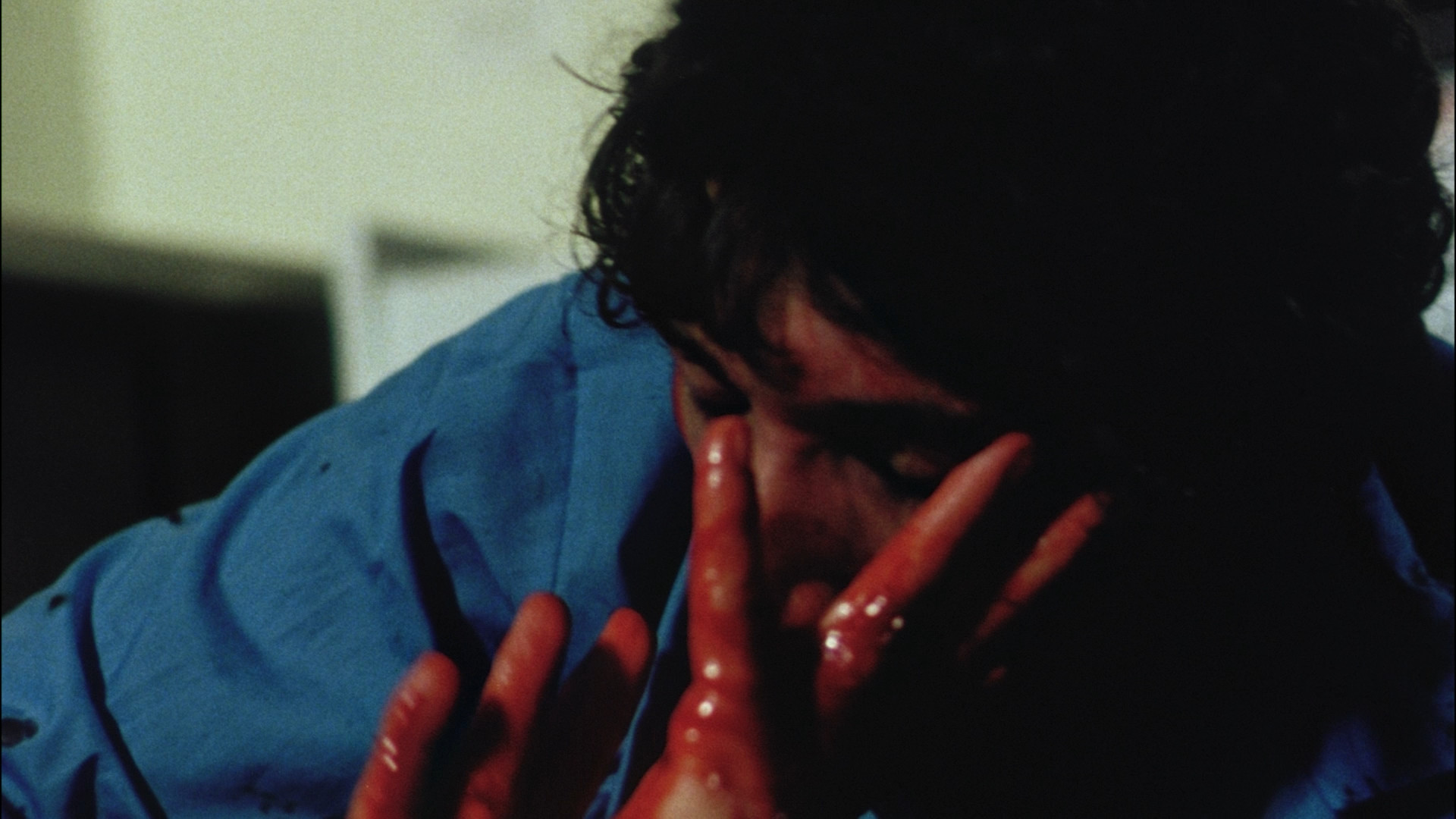 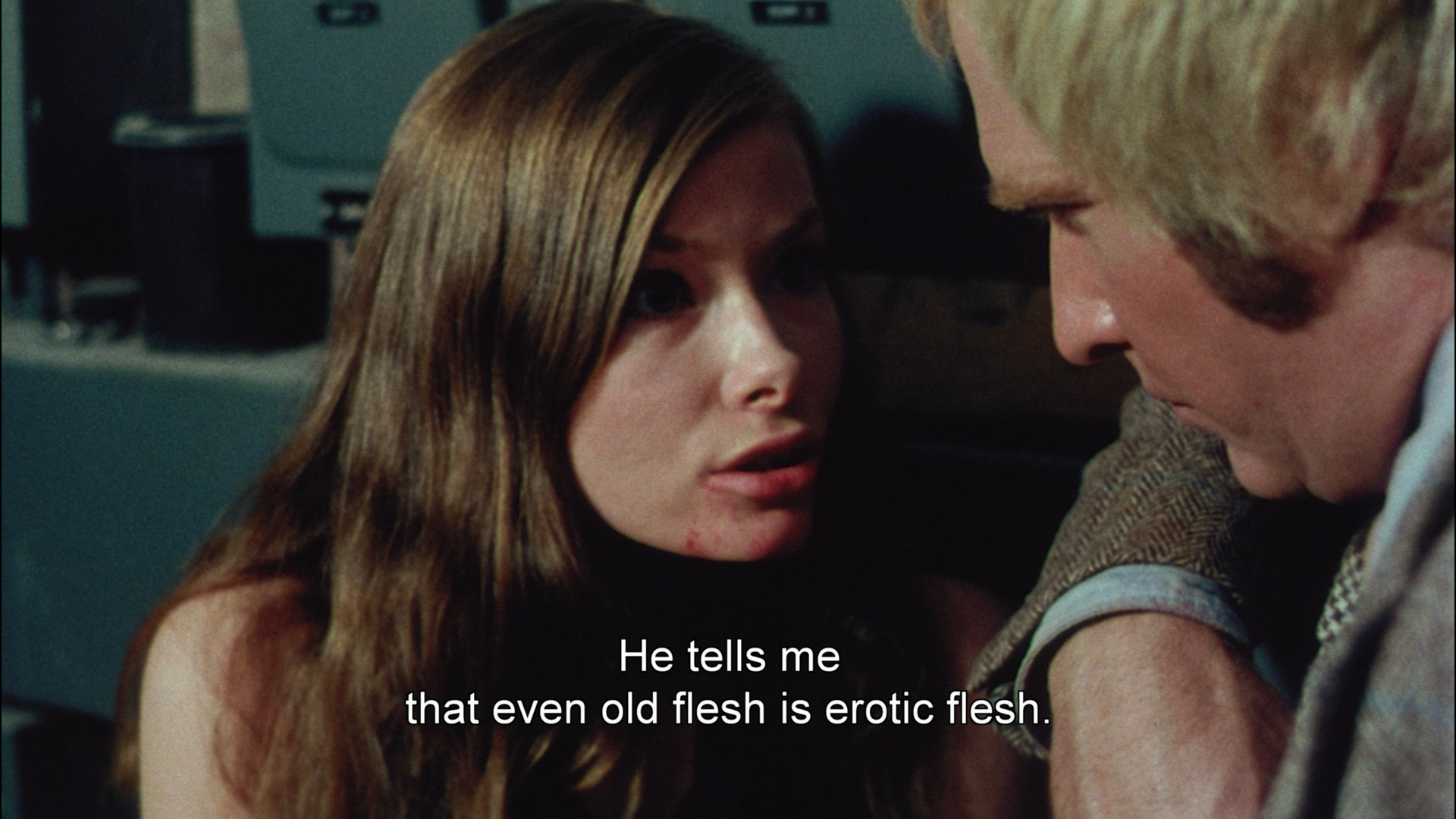 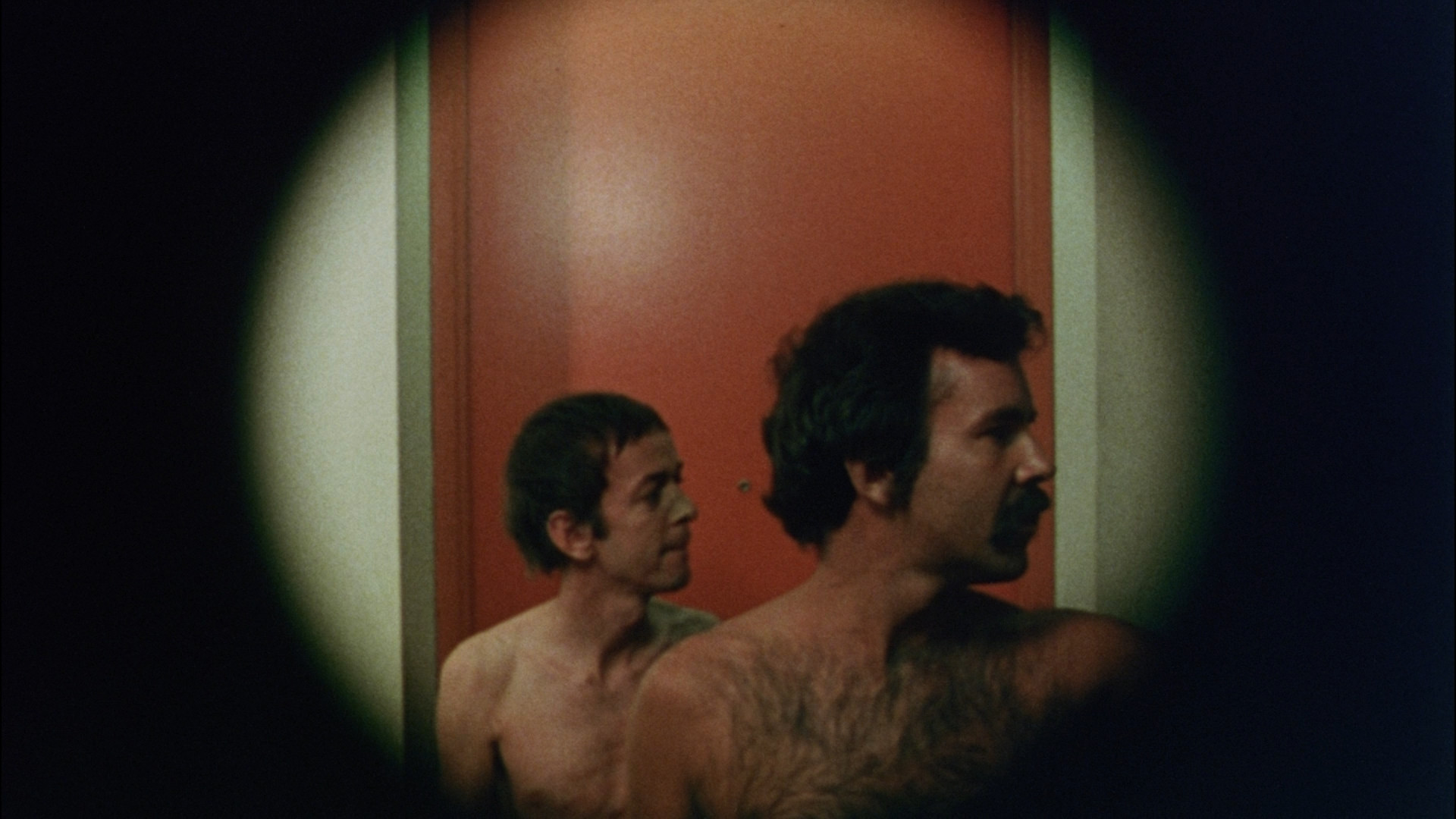 I long wanted to re-watch Cronenberg’s 80s movies, and I recently was made aware that all of them were available on 2K now, so I went shopping. I had not planned on doing his early movies at all: First of all, because I don’t want to watch Crimes of the Future again, and second of all: It’s not that many years since I watched Fast Company and The Brood just the other year.

I wanted to start with Scanners, but the Scanners bluray included Shivers and Rabid, so here we are.

I’ve seen Shivers at the Cinematheque like thirty years ago, and I remember it as being more than a little creepy. And not in a good way.

Well, OK, this is better than I remember. It’s similar to Crimes of the Future in some ways: It’s made very cheaply and the Montreal architecture is an important feature. And there’s the paedophilia thing. But he really leans into the things that would become the theme of his 80s movies: Disgust with the human body. 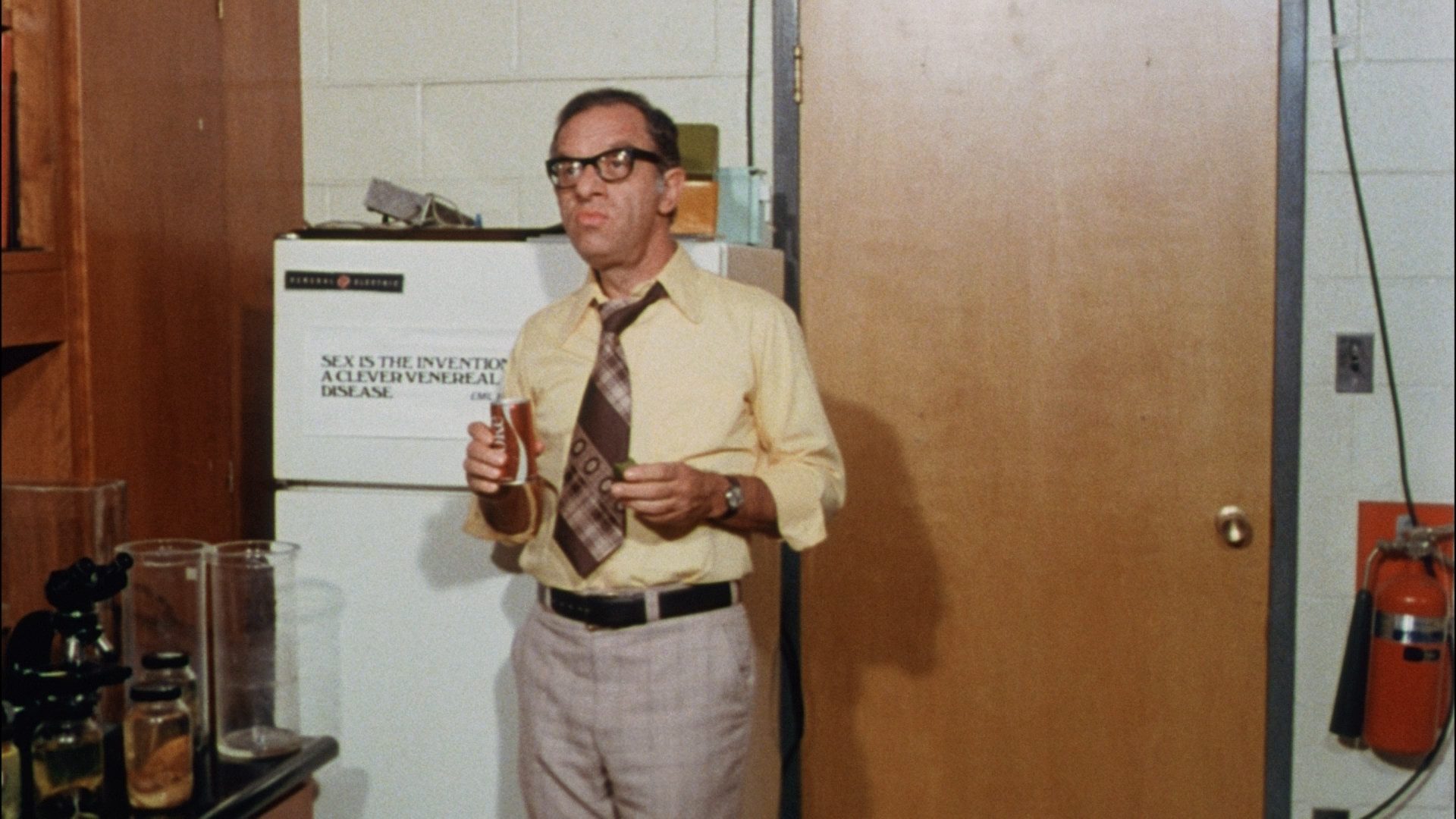 I mean, “Sex is the invention of a clever venereal disease”.

It’s a quite slow movie, and it’s surprisingly scary.

The 2K version looks and sounds great, which wasn’t the case before, apparently:

The film is so tackily written and directed, so darkly photographed and the sound so dimly recorded, that it’s difficult to stay with it.

The actors are pretty good. The weakest one is unfortunately the guy who plays the doctor (and is the lead): He’s constantly wearing and expression as if everything bemuses him and he know everything what’s going on… and it doesn’t, and he’s not supposed to.

At about two thirds through, it stops being scary, and instead it’s just one rape scene after another… played for laughs. It gets tedious.