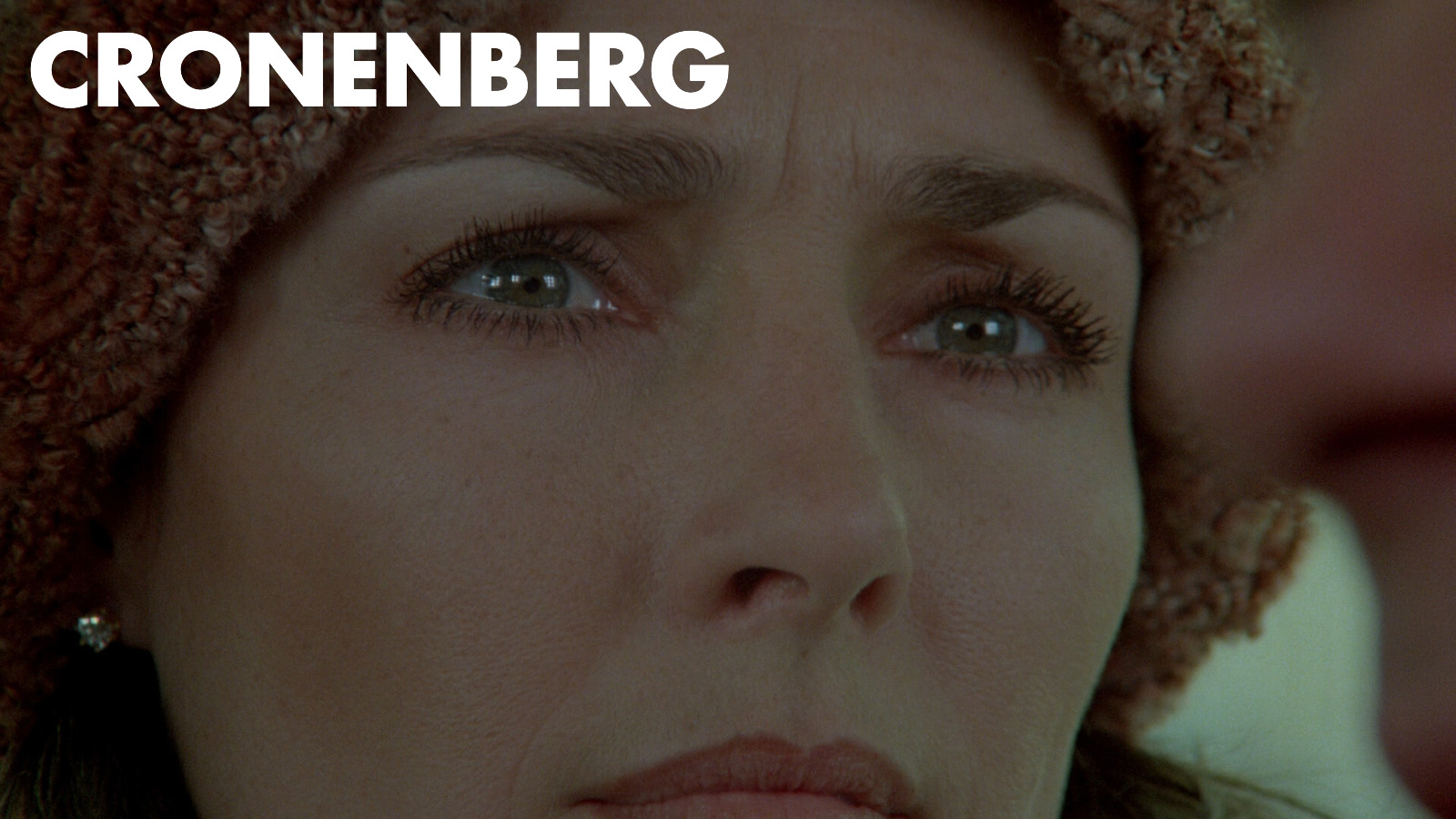 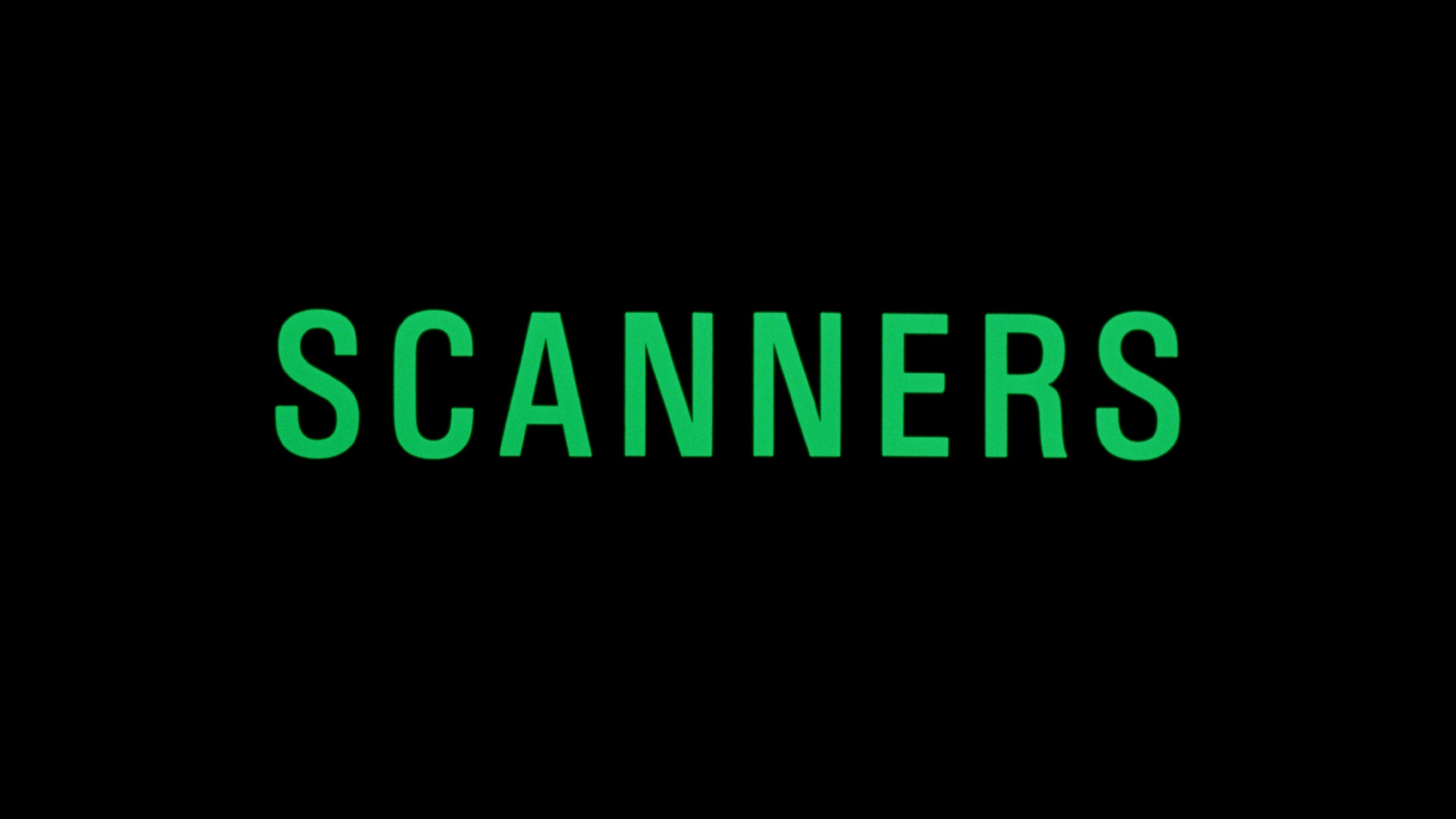 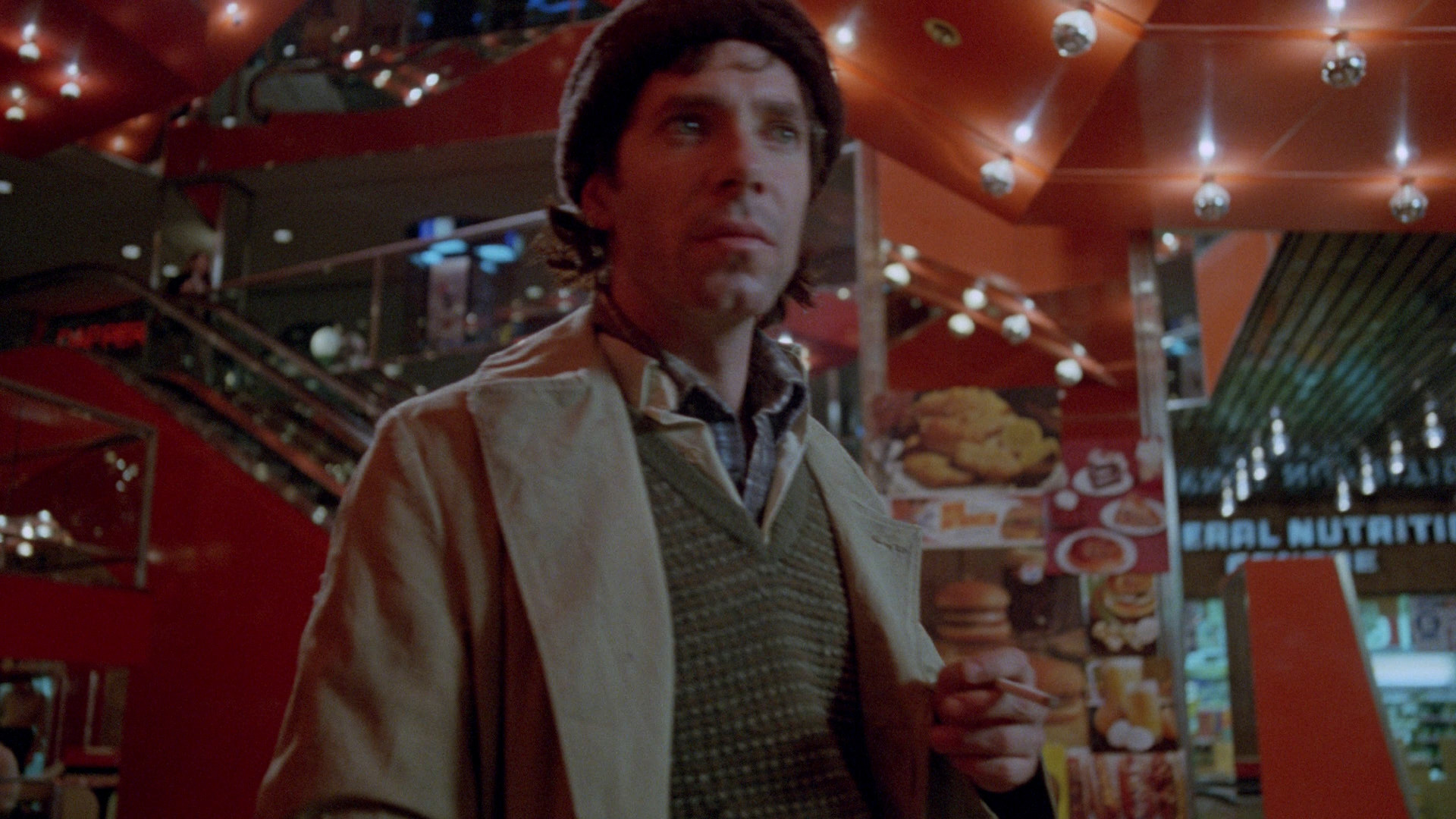 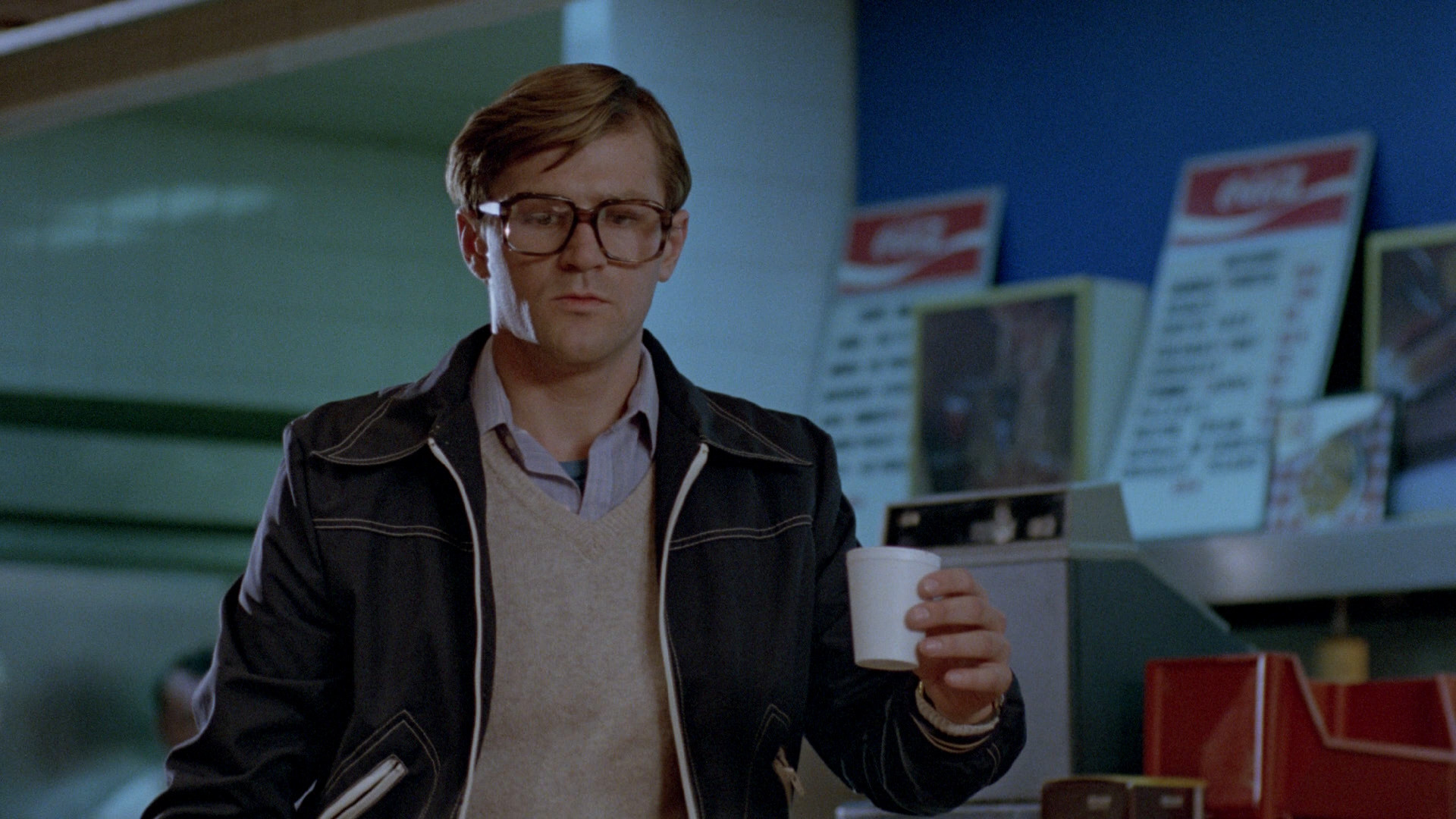 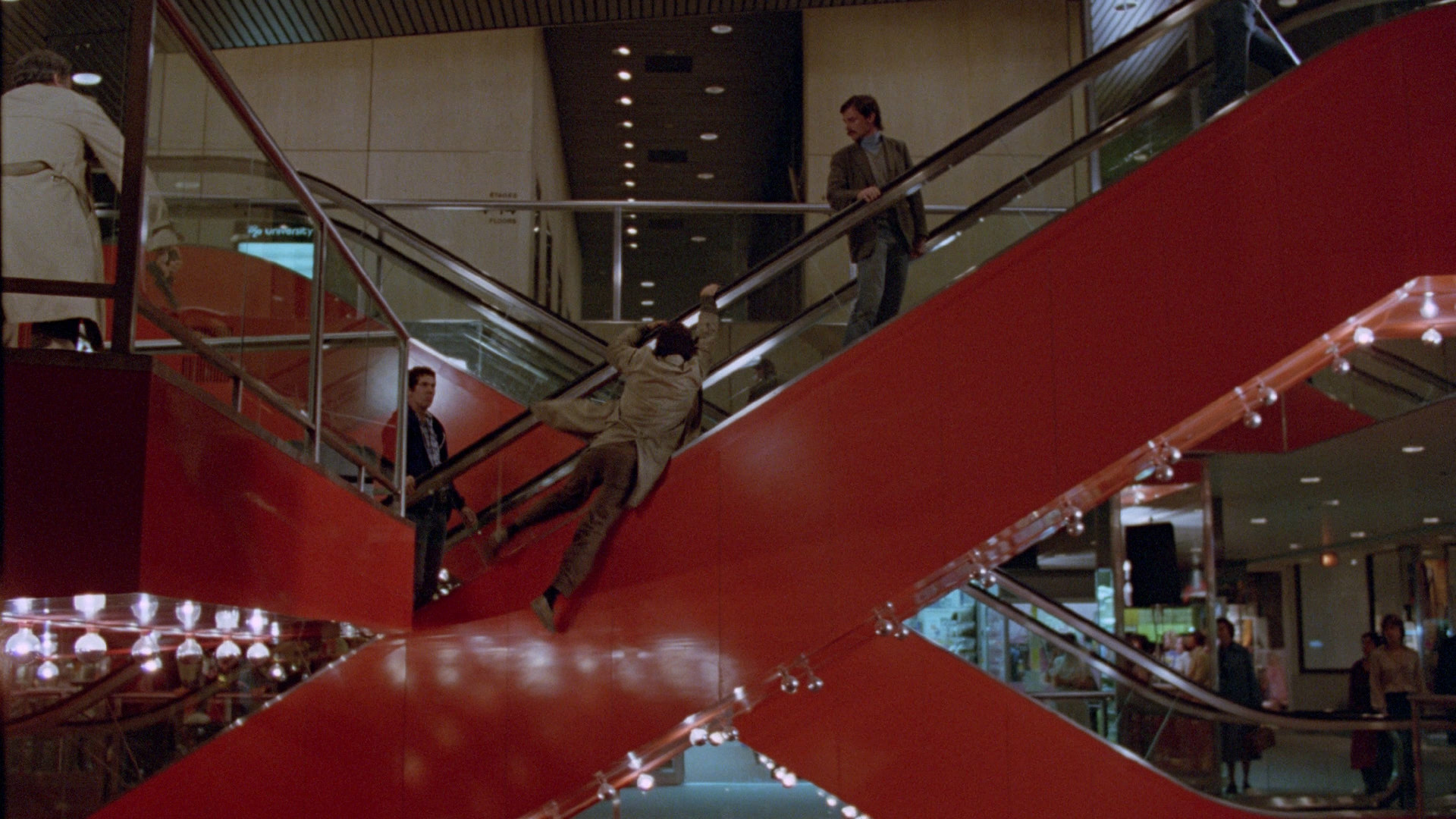 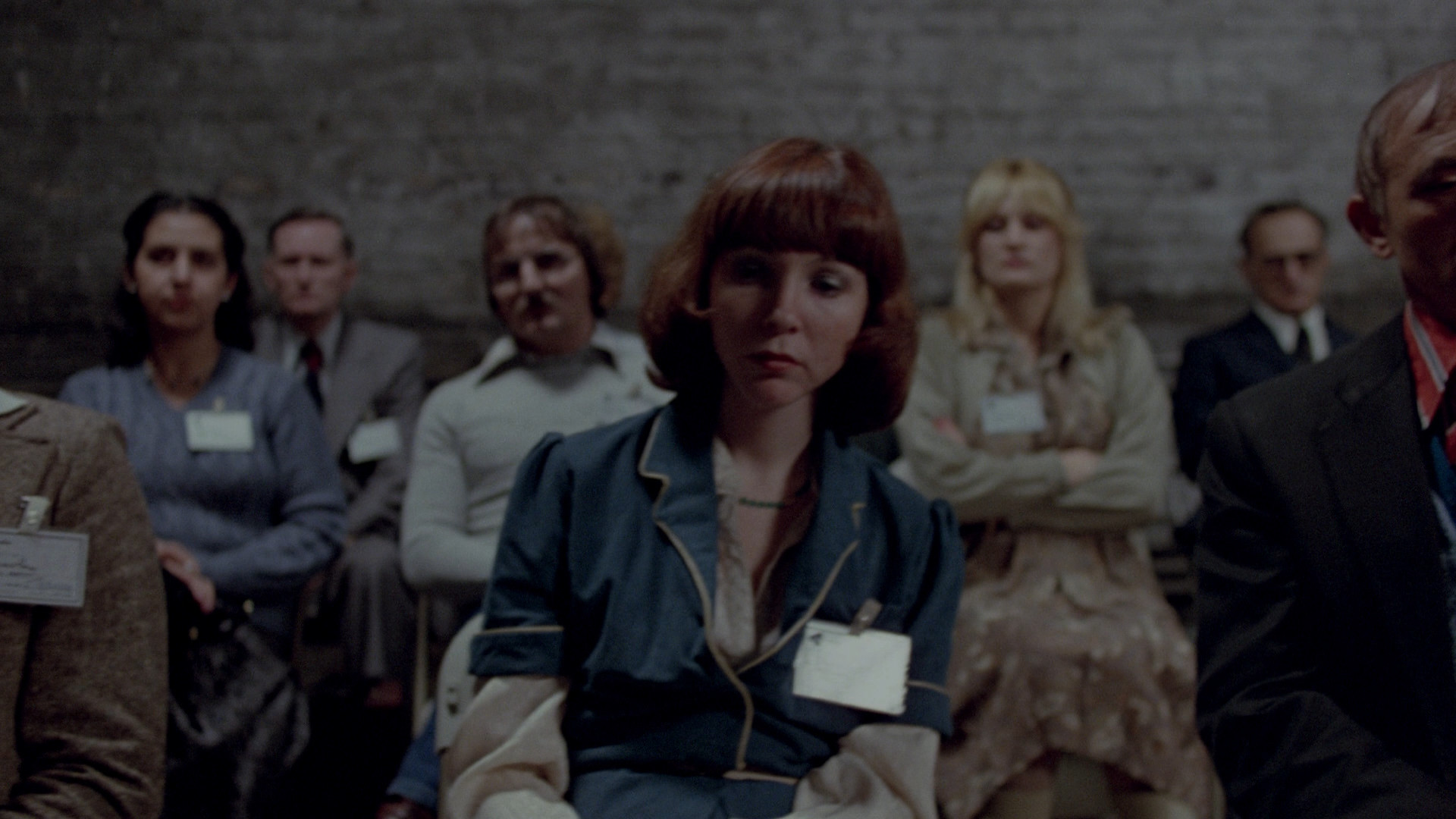 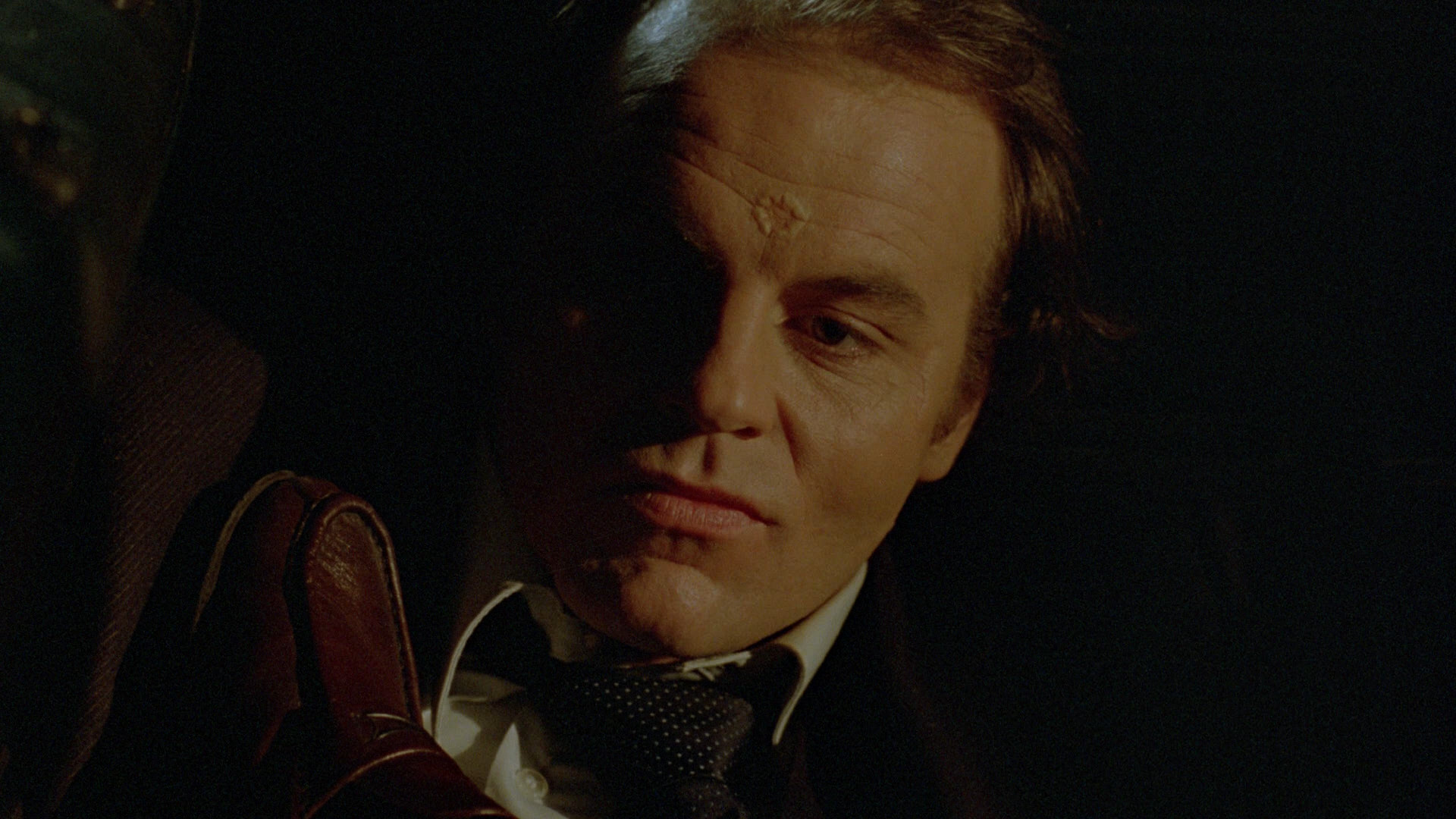 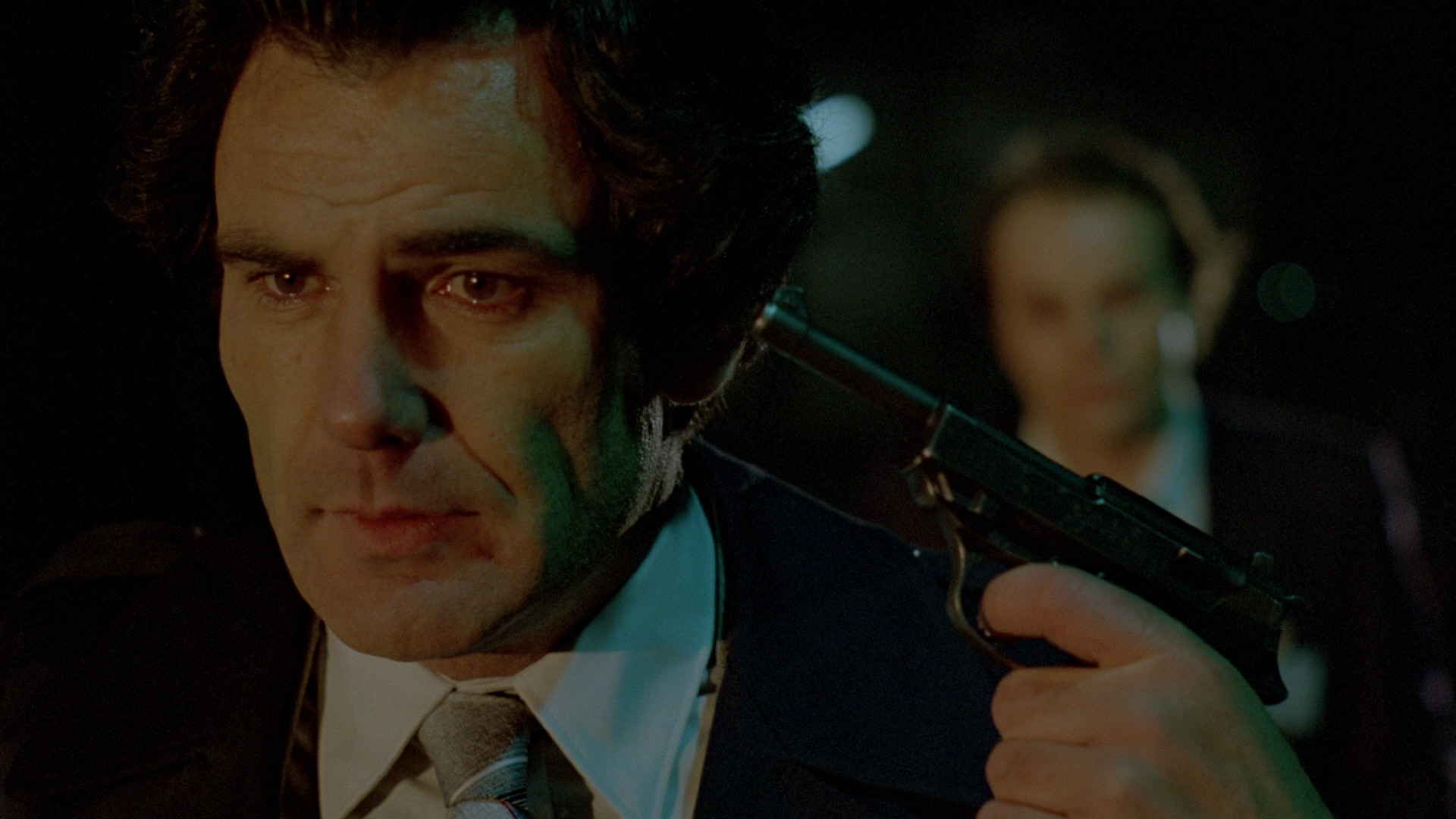 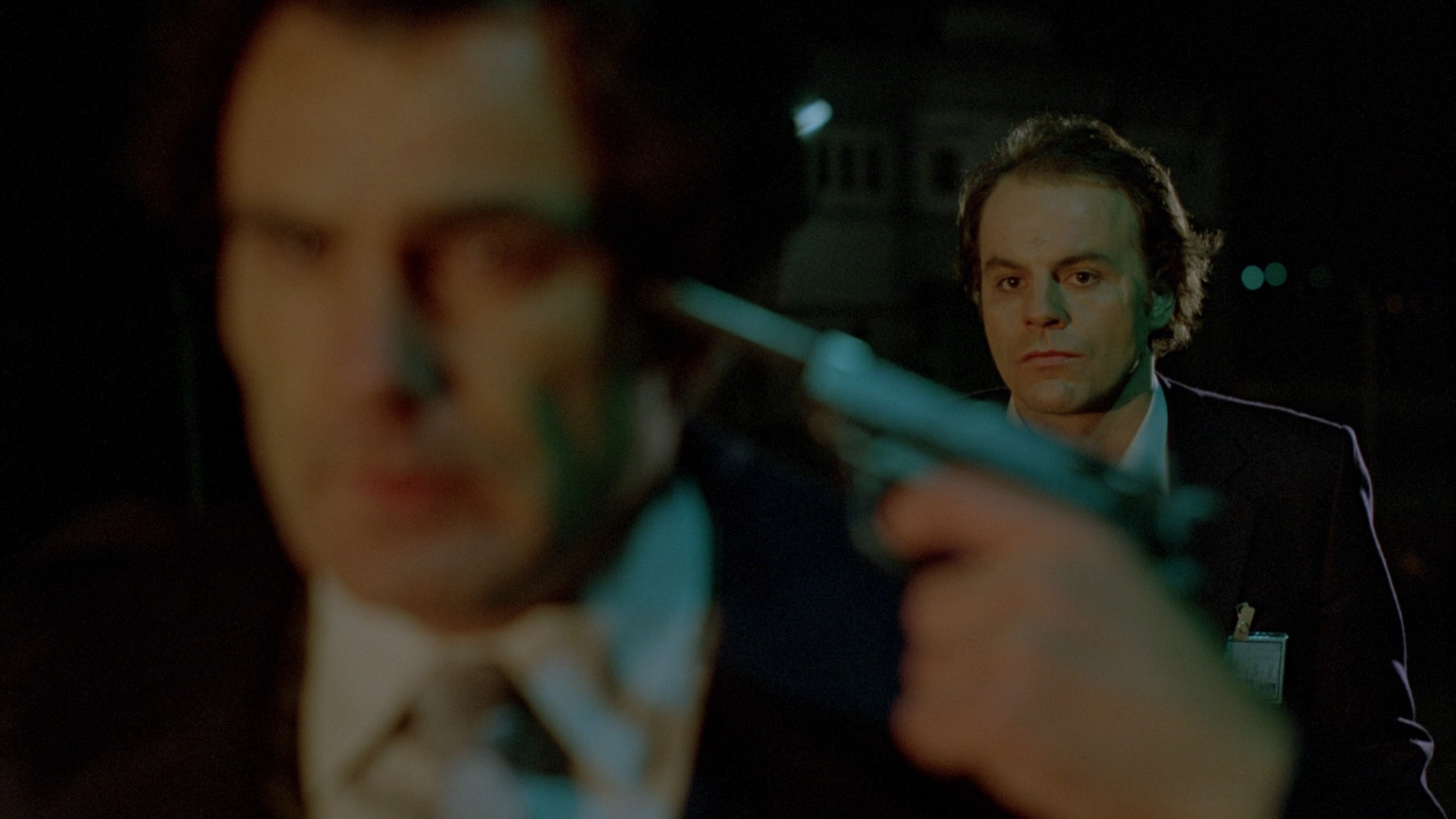 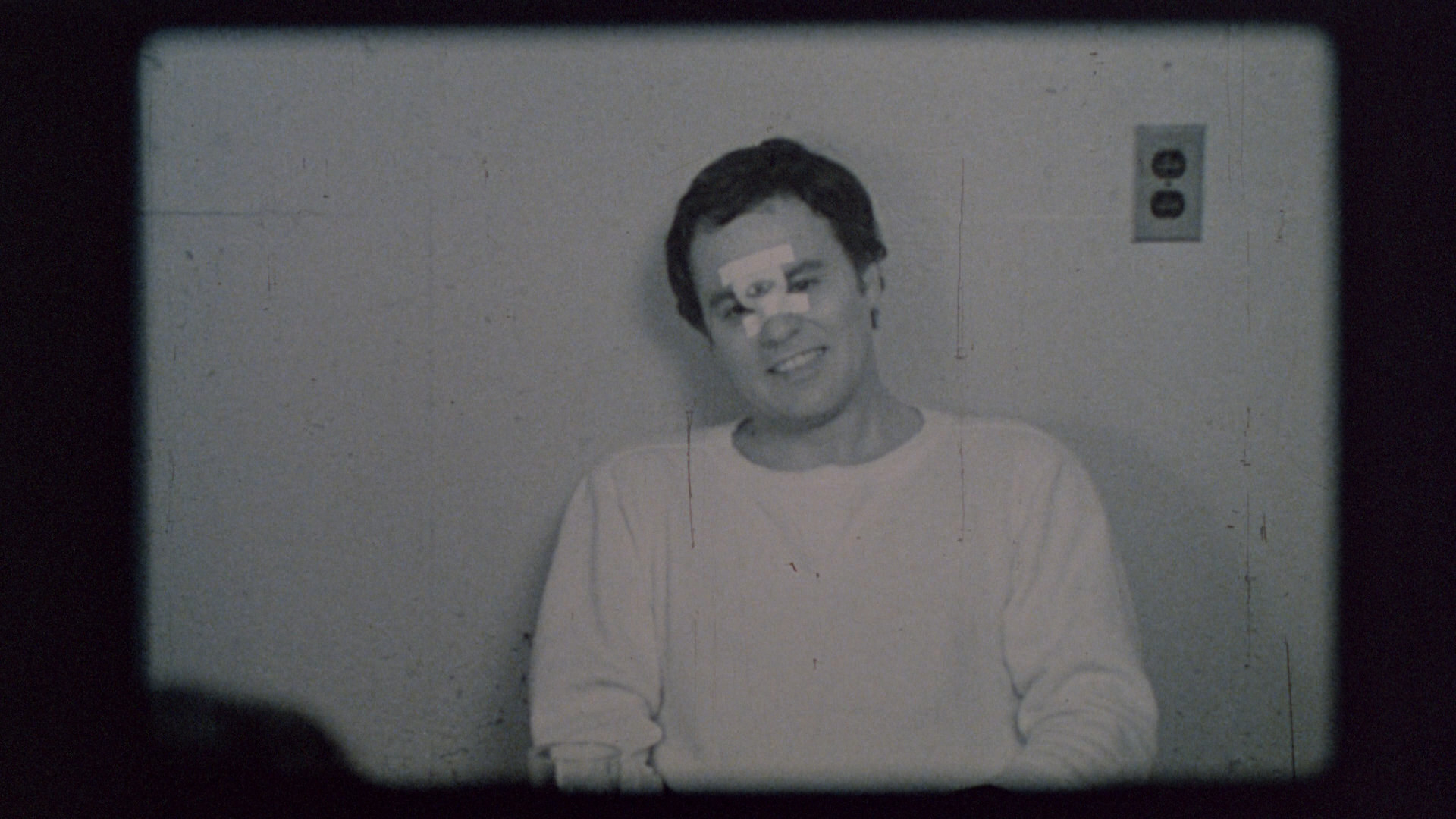 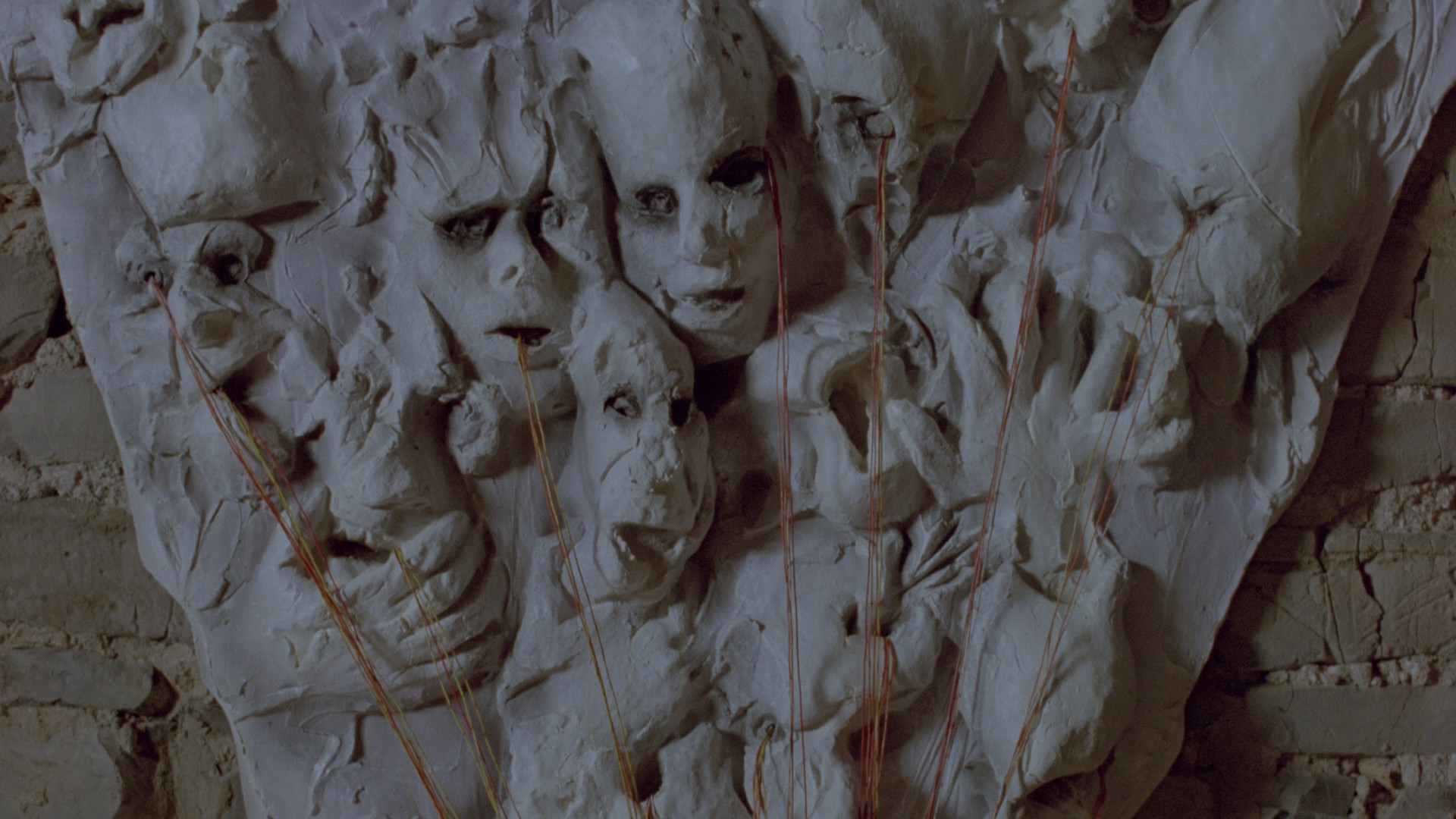 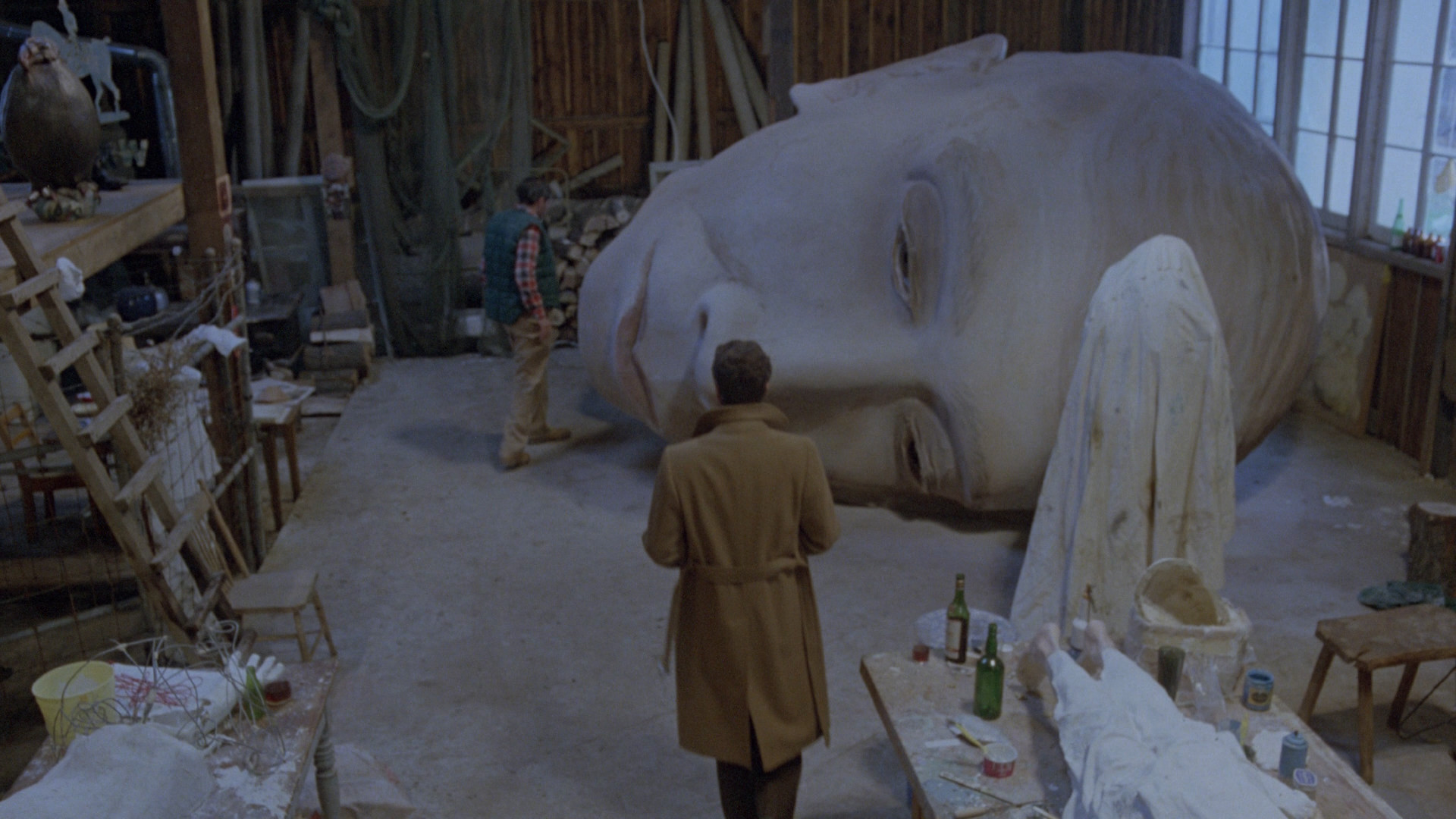 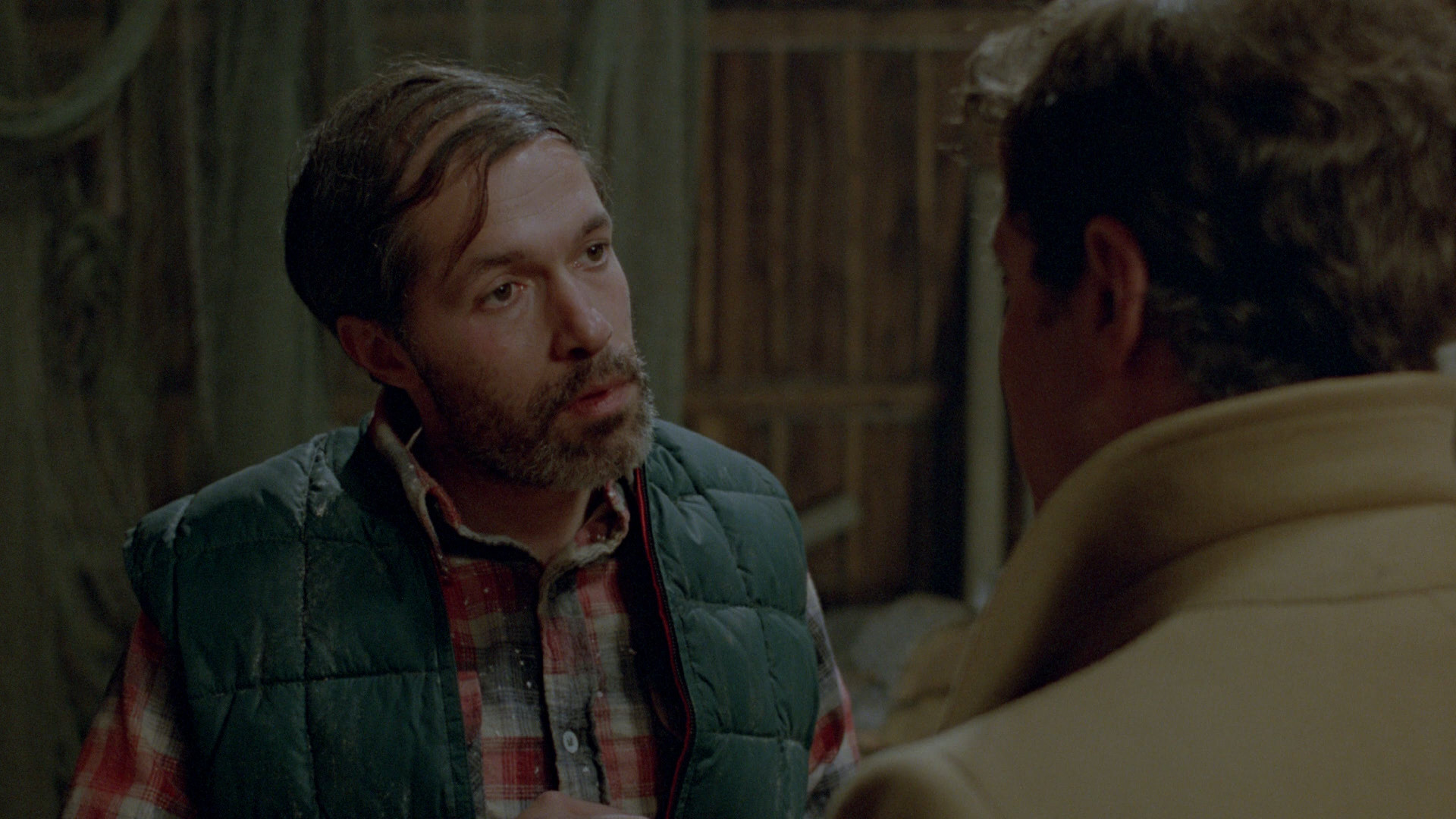 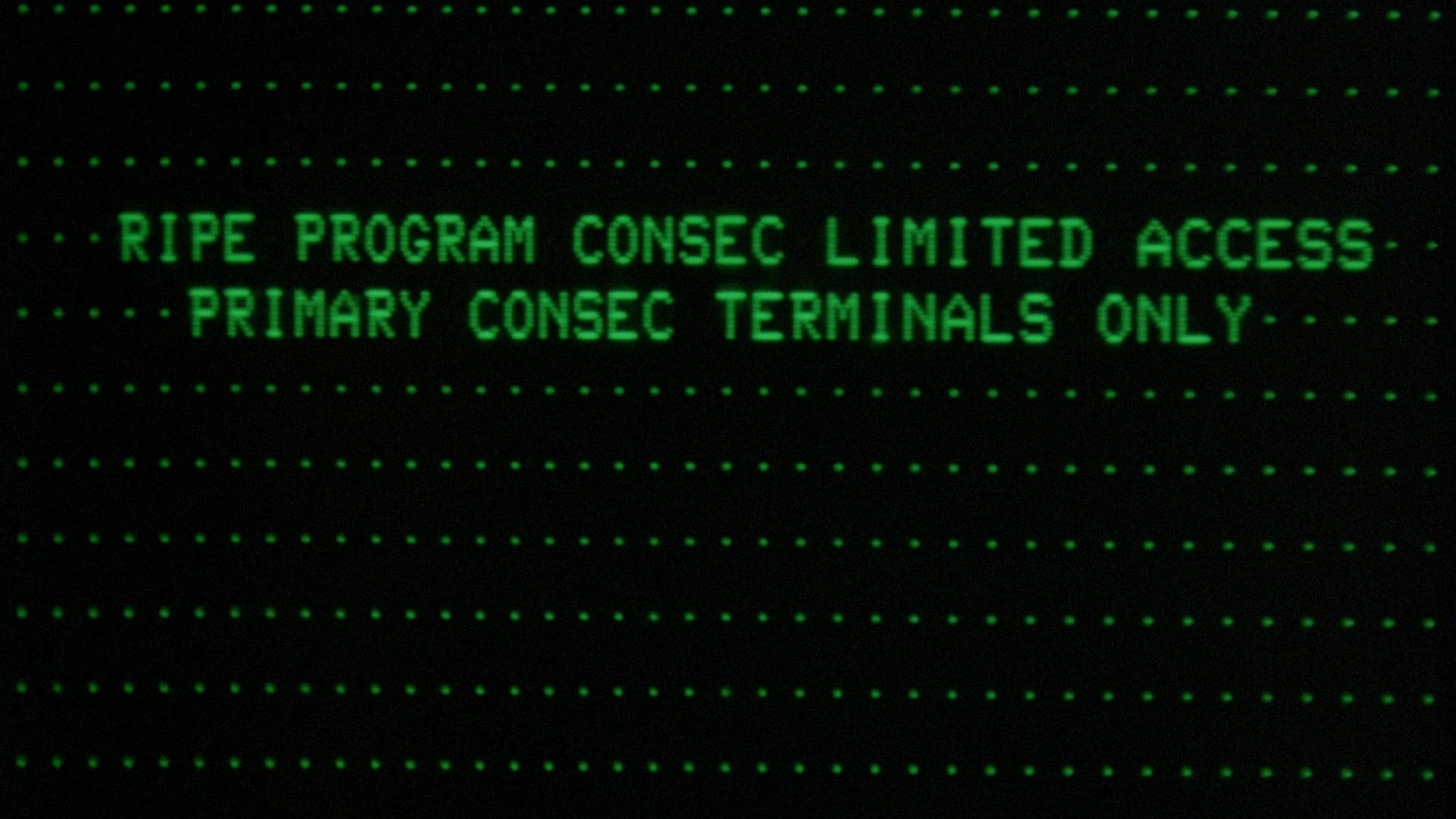 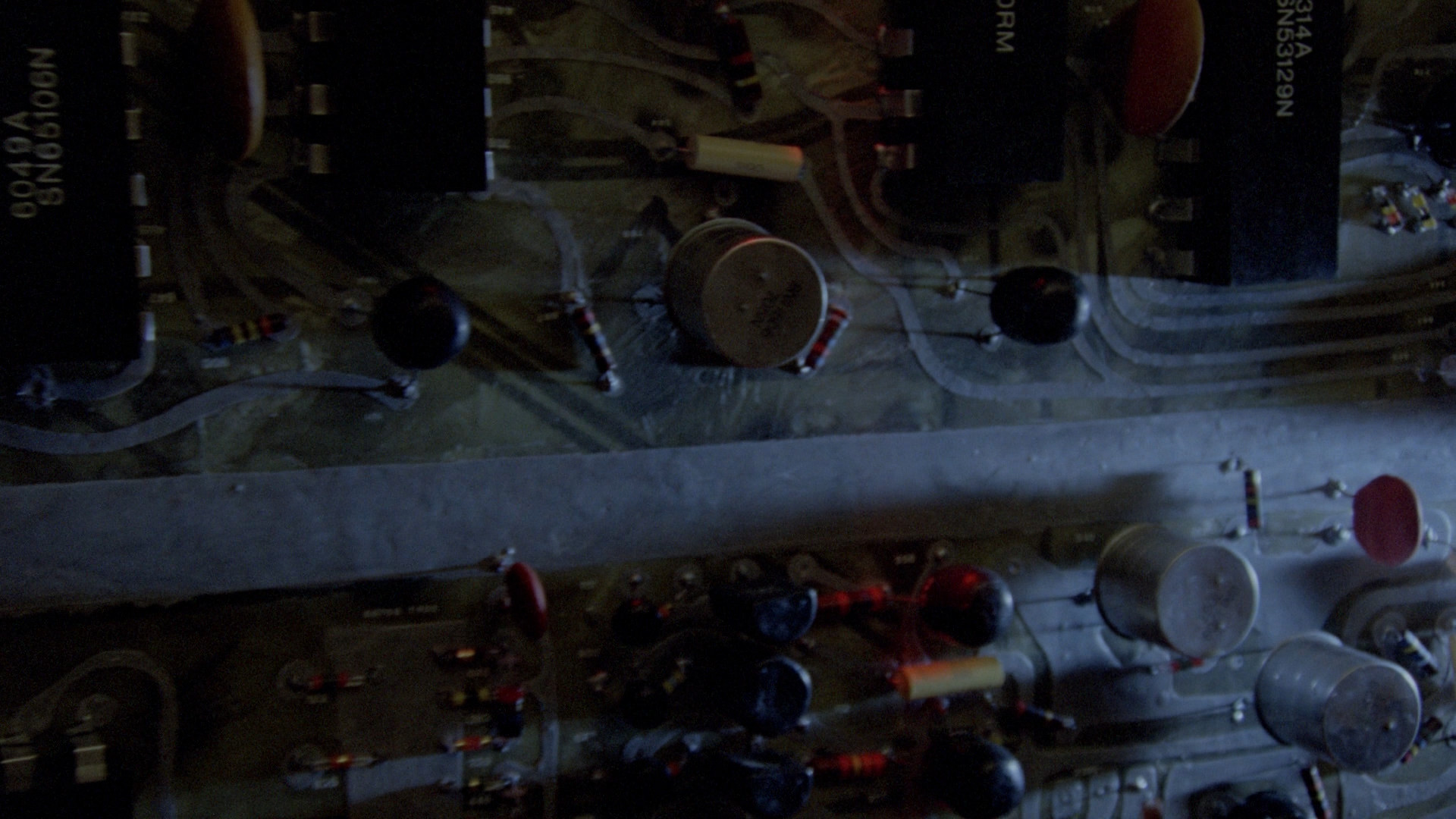 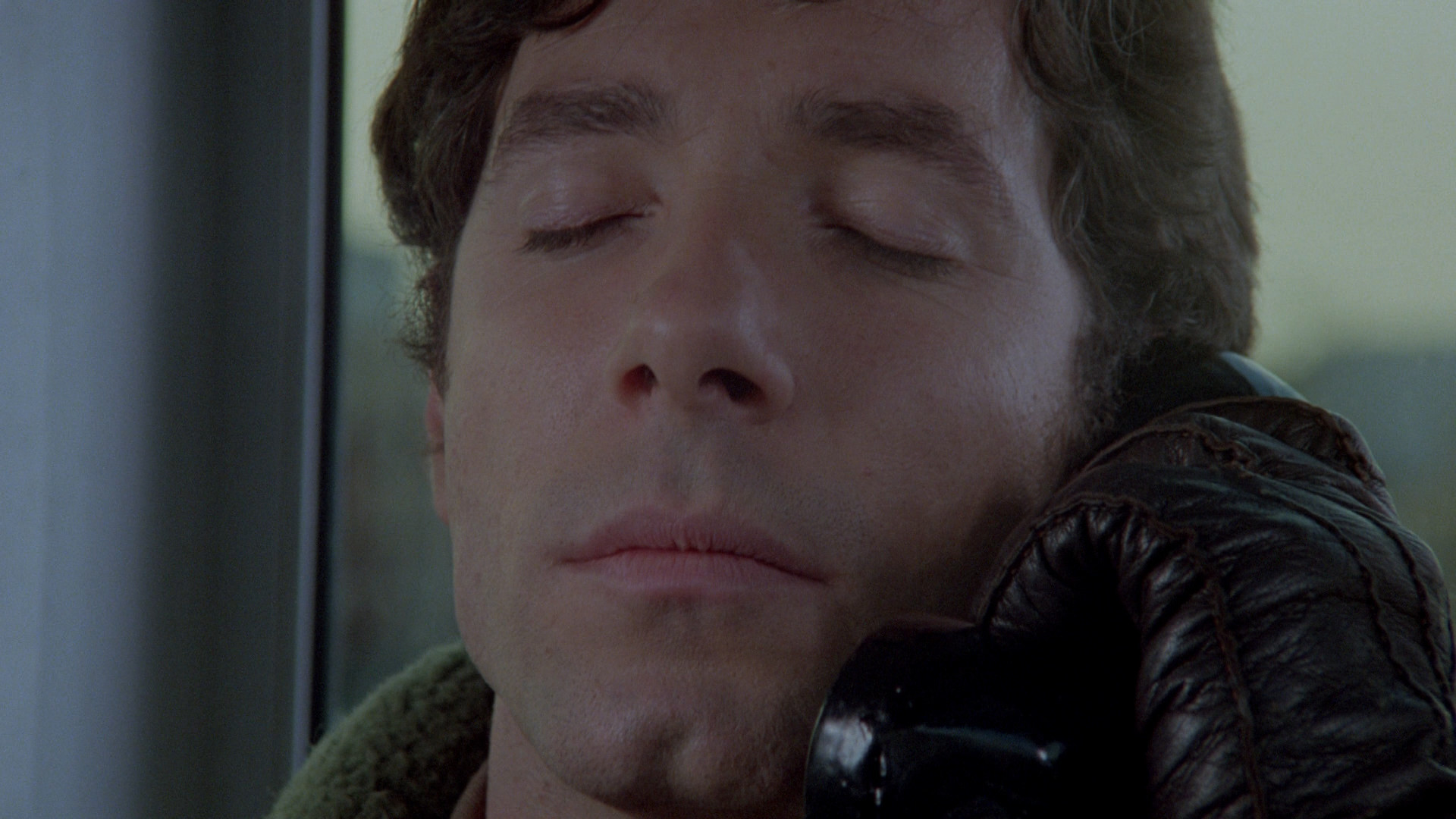 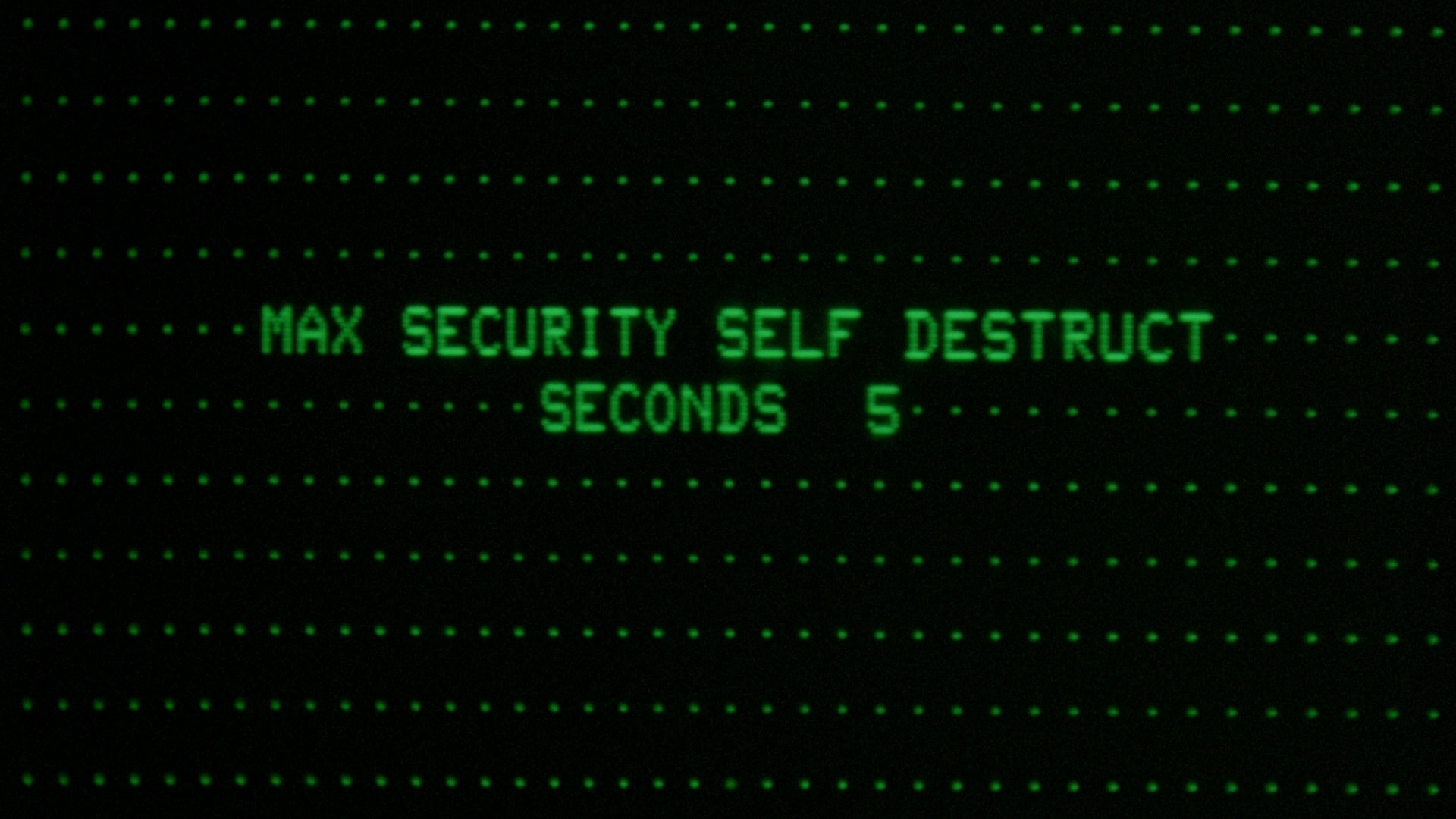 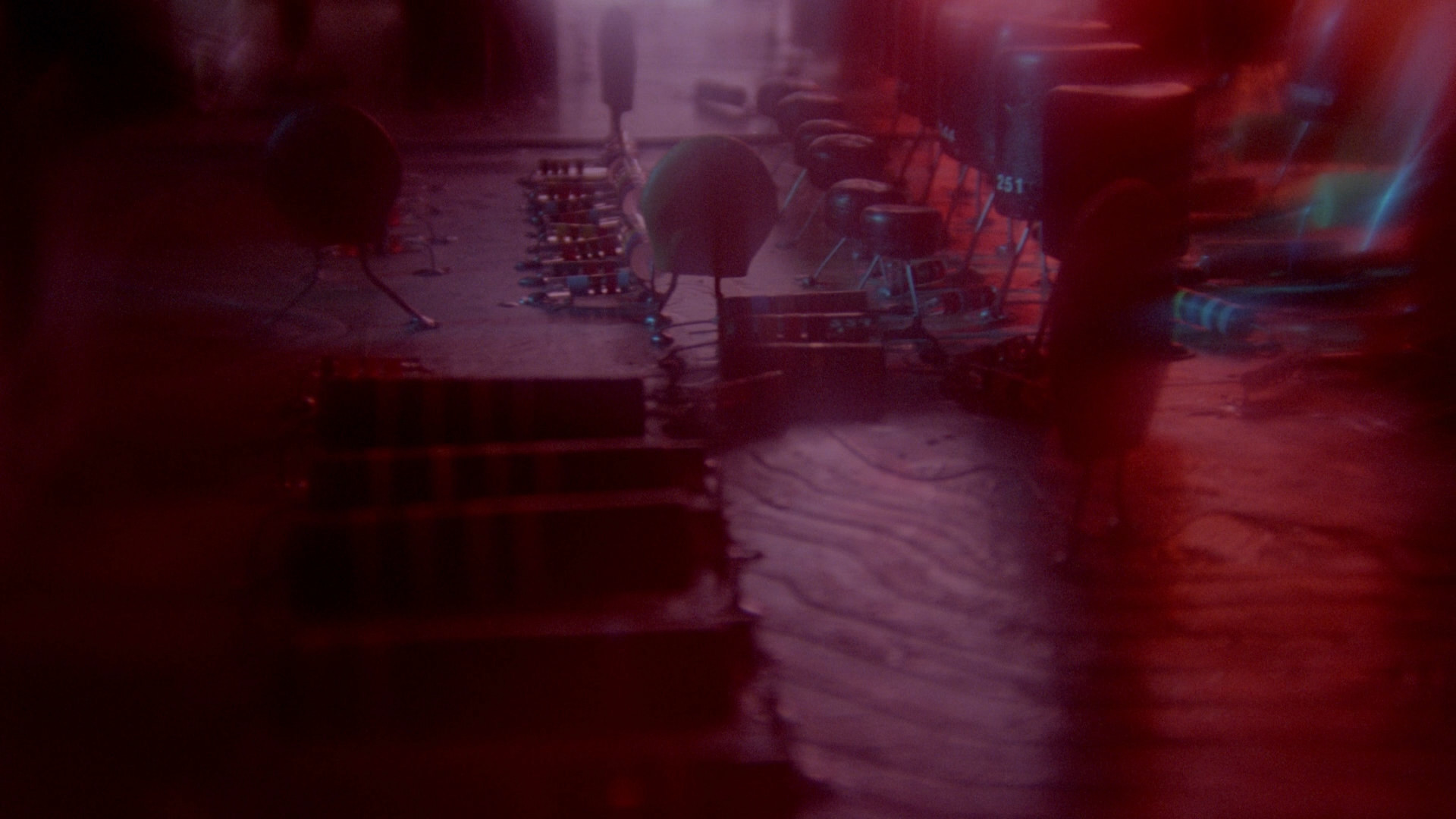 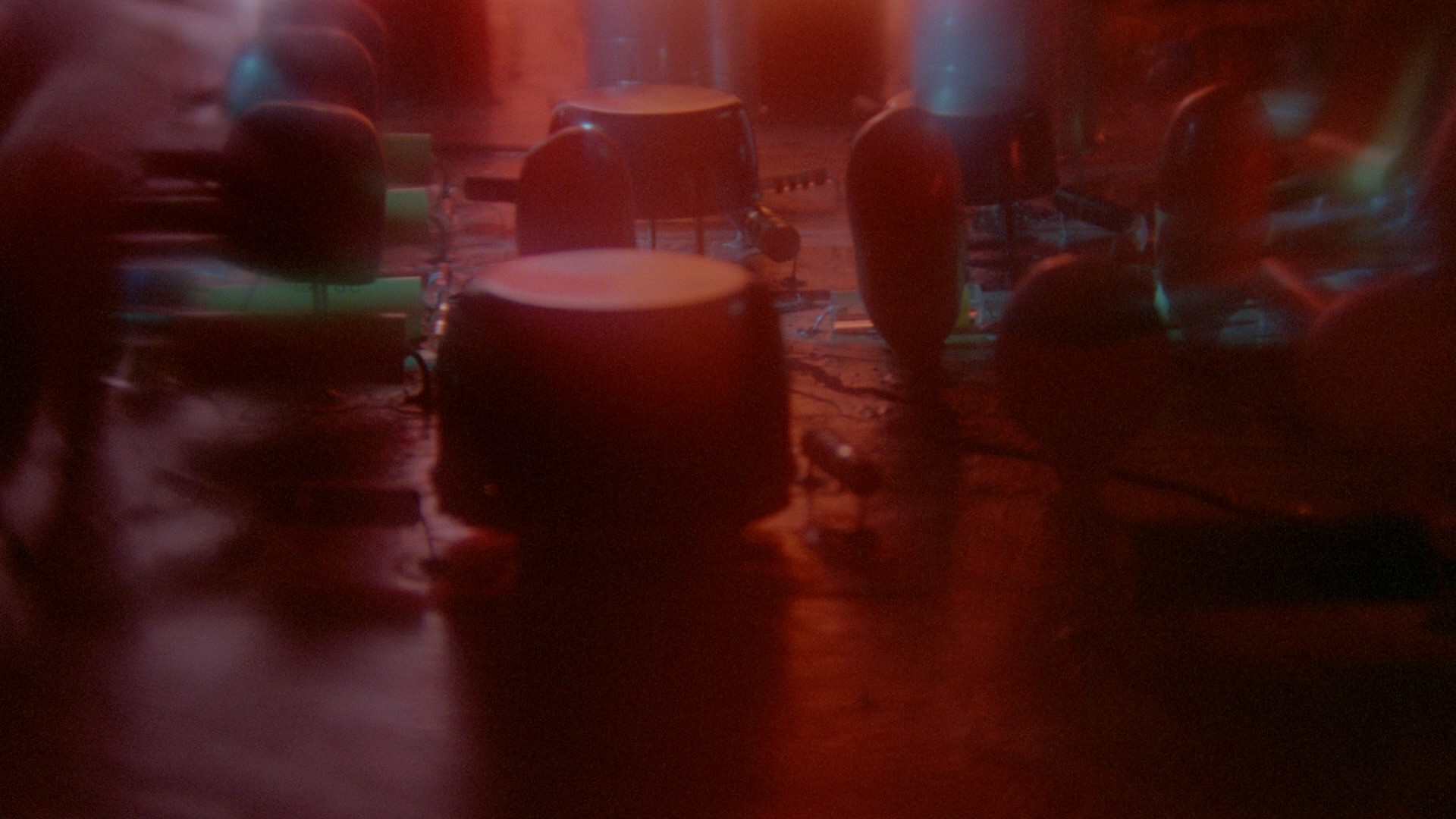 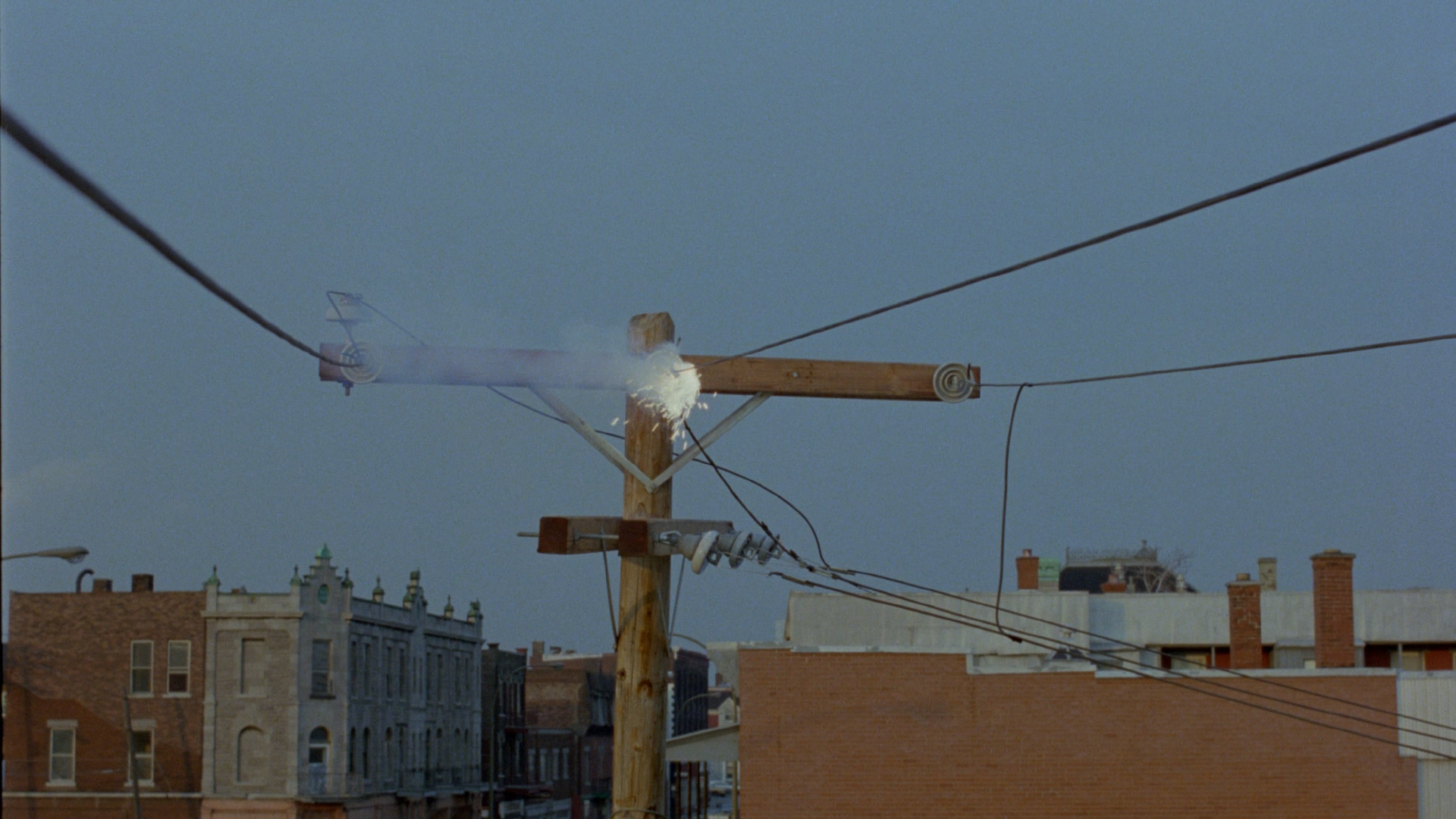 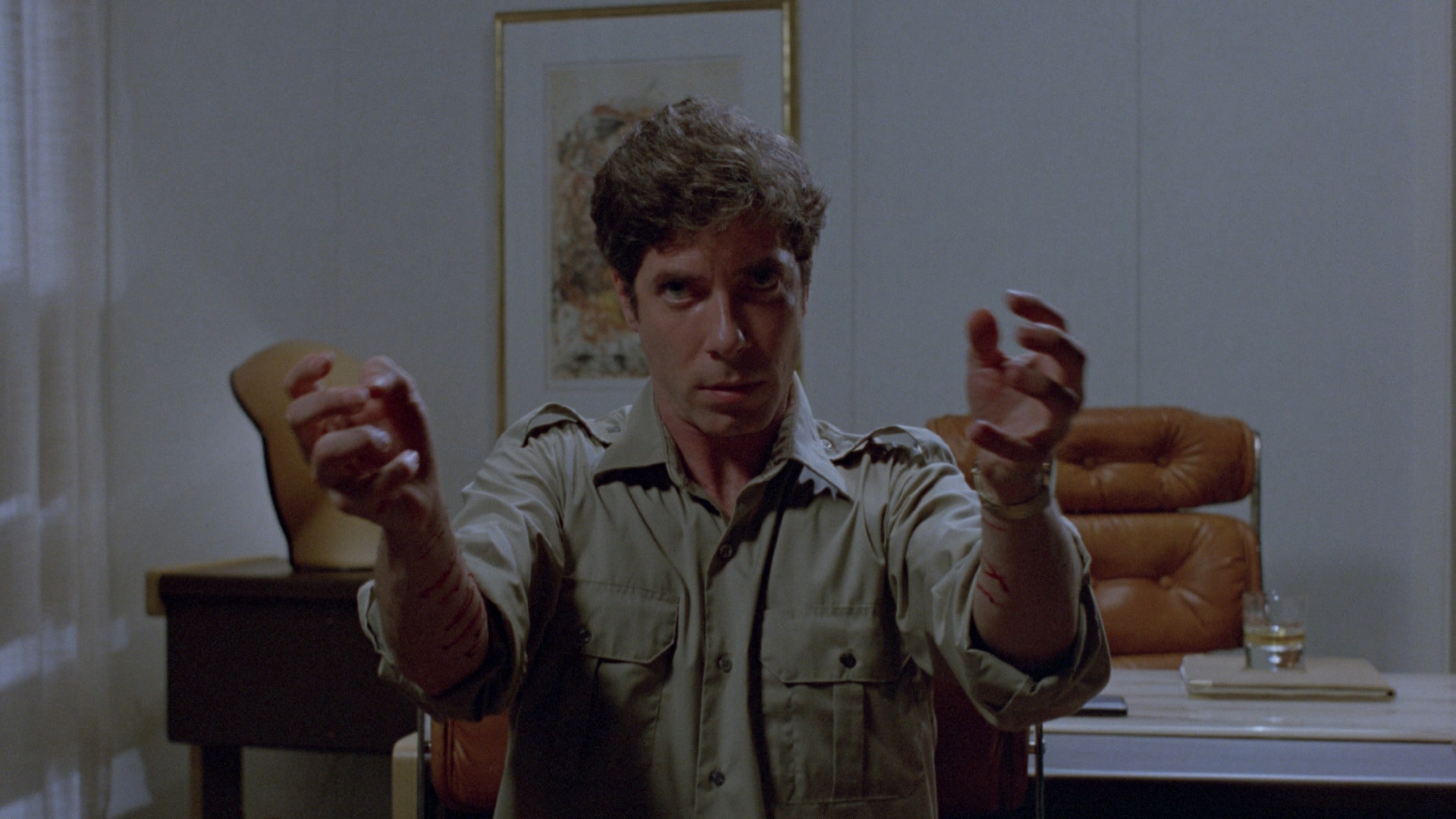 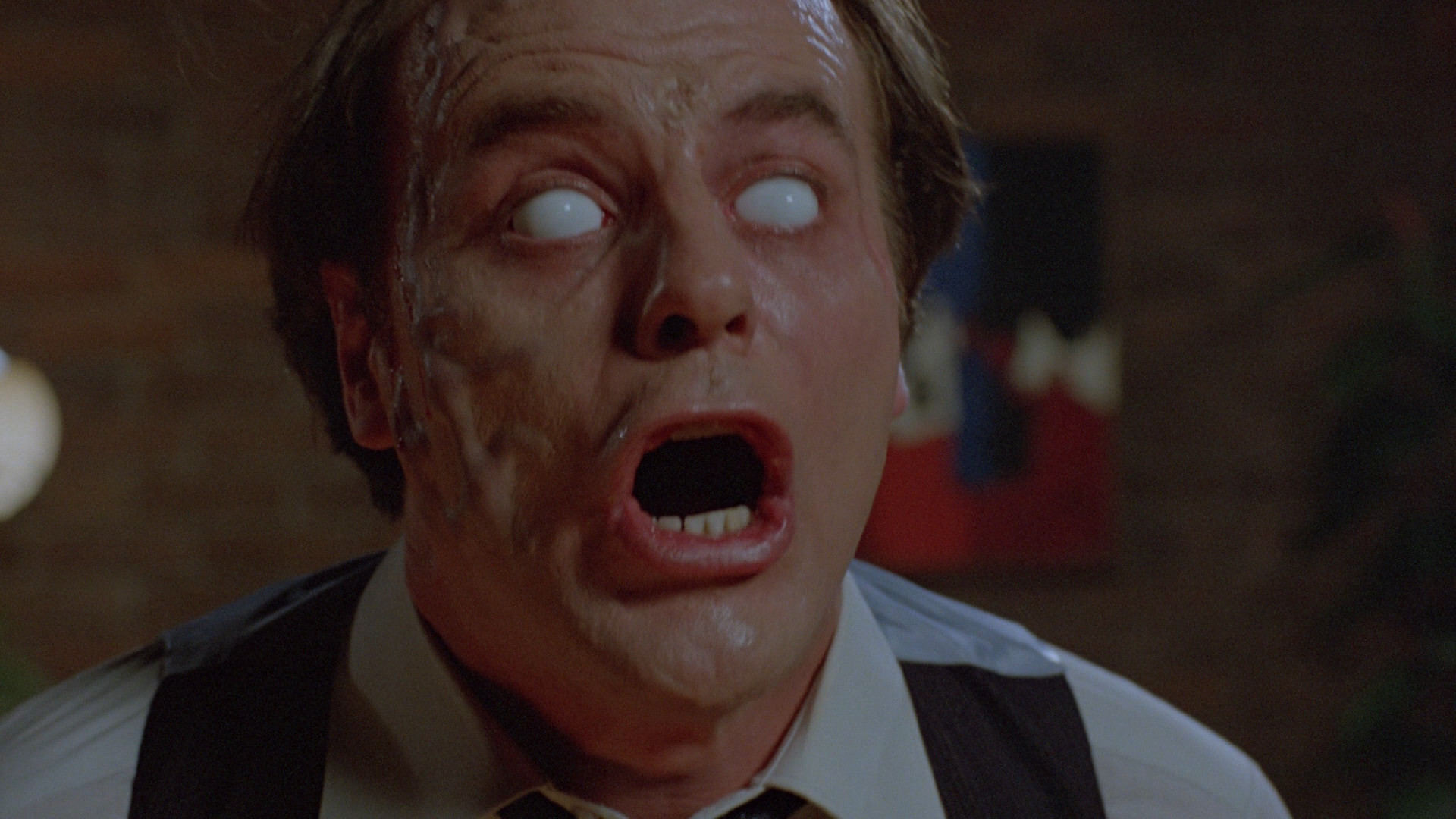 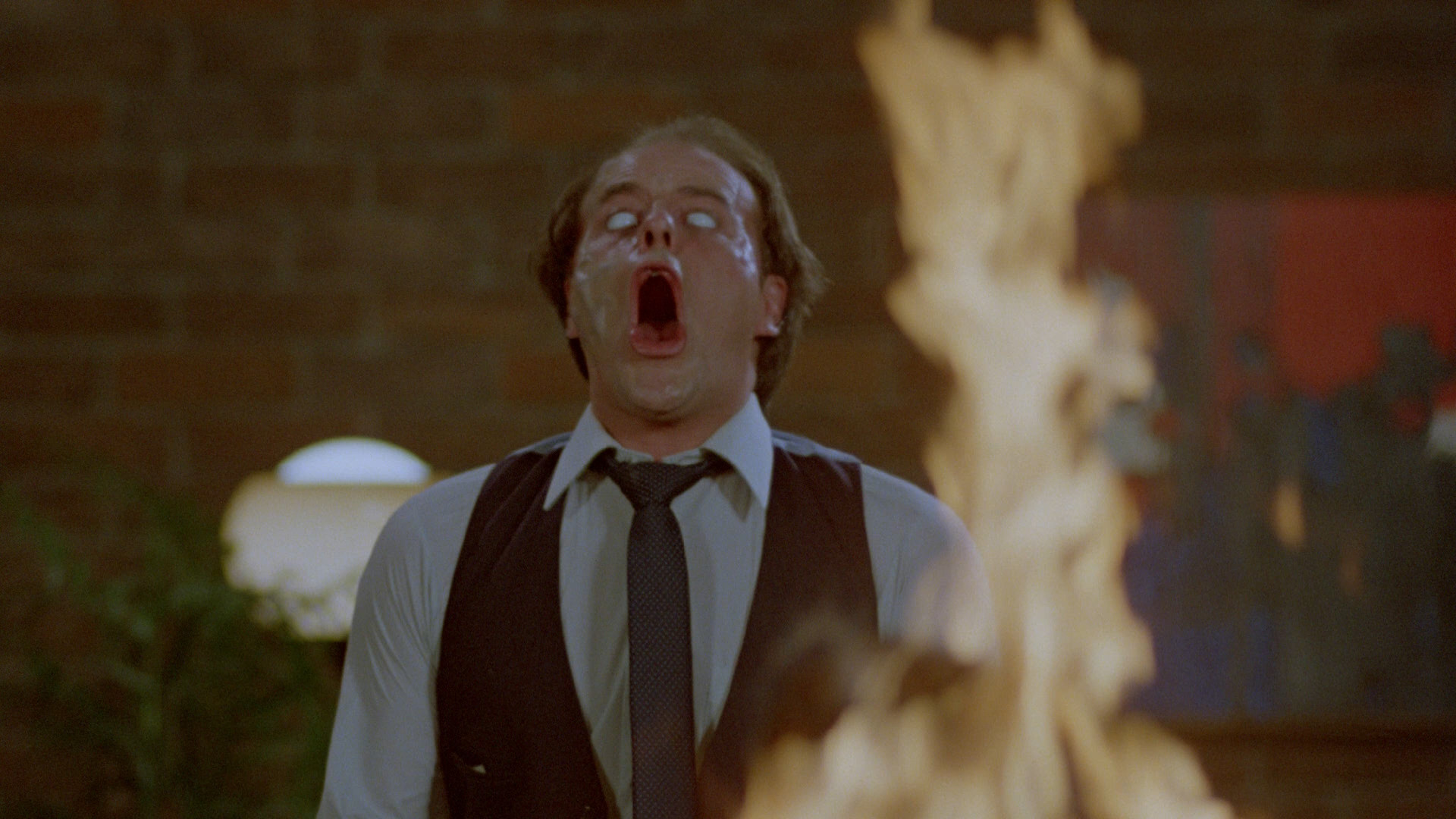 OK, now we’re onto the stretch of Cronenberg movies I intended to watch. This is the 2K remaster by Criterion of a movie I’ve only seen before on crappy third generation pirated VHS in the 80s. 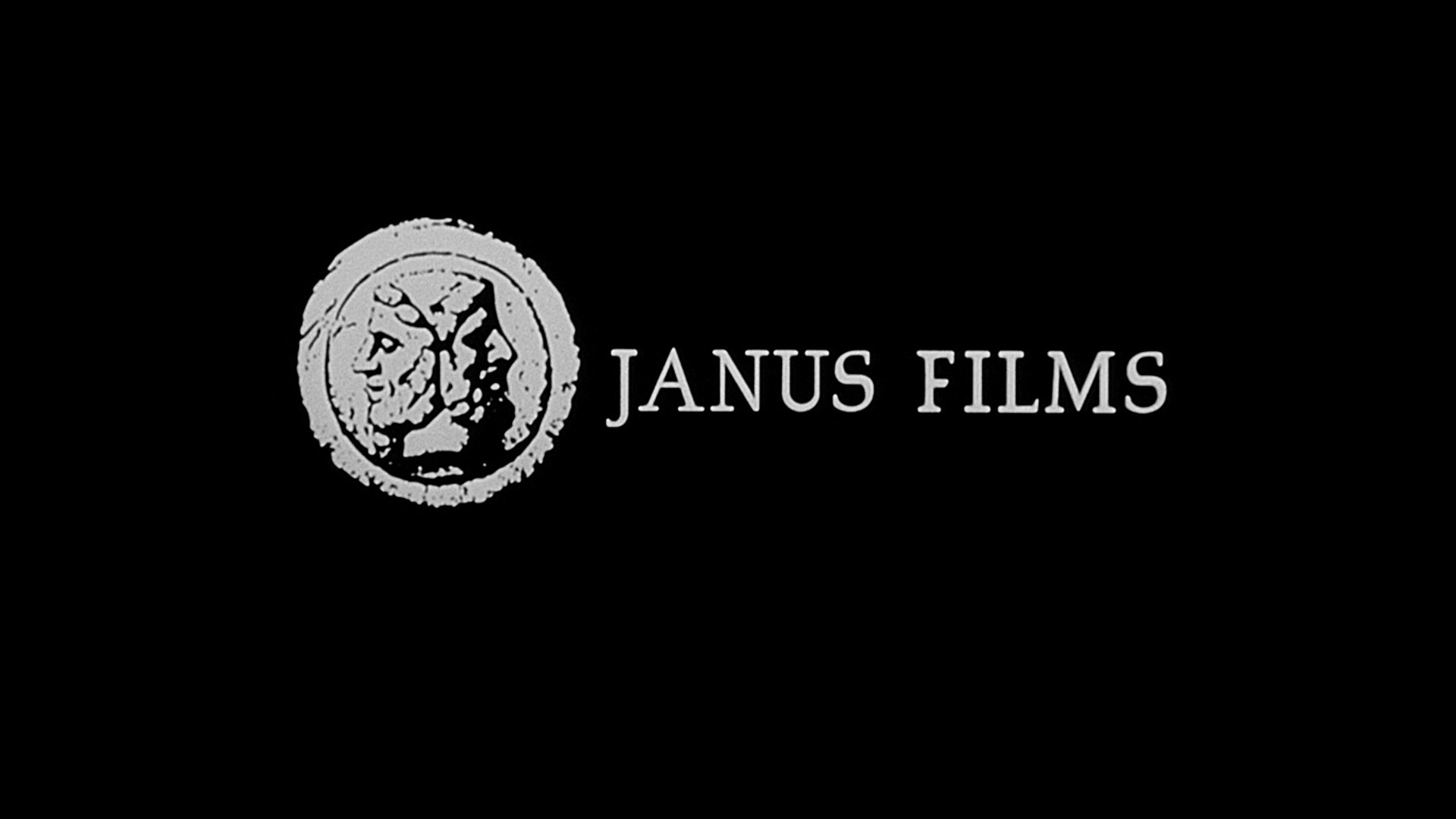 I wonder what this “Janus Films” thing is. Does it have something to do with Criterion?

This looks very different from Cronenberg’s 70s movies (Shivers, Rabid, Fast Company, The Brood): It has the sheen of a high-budget commercial movie. I’m guessing most of the difference is the film stock, the camera operators and the lighting technicians.

Money used to count on that level when making movies. 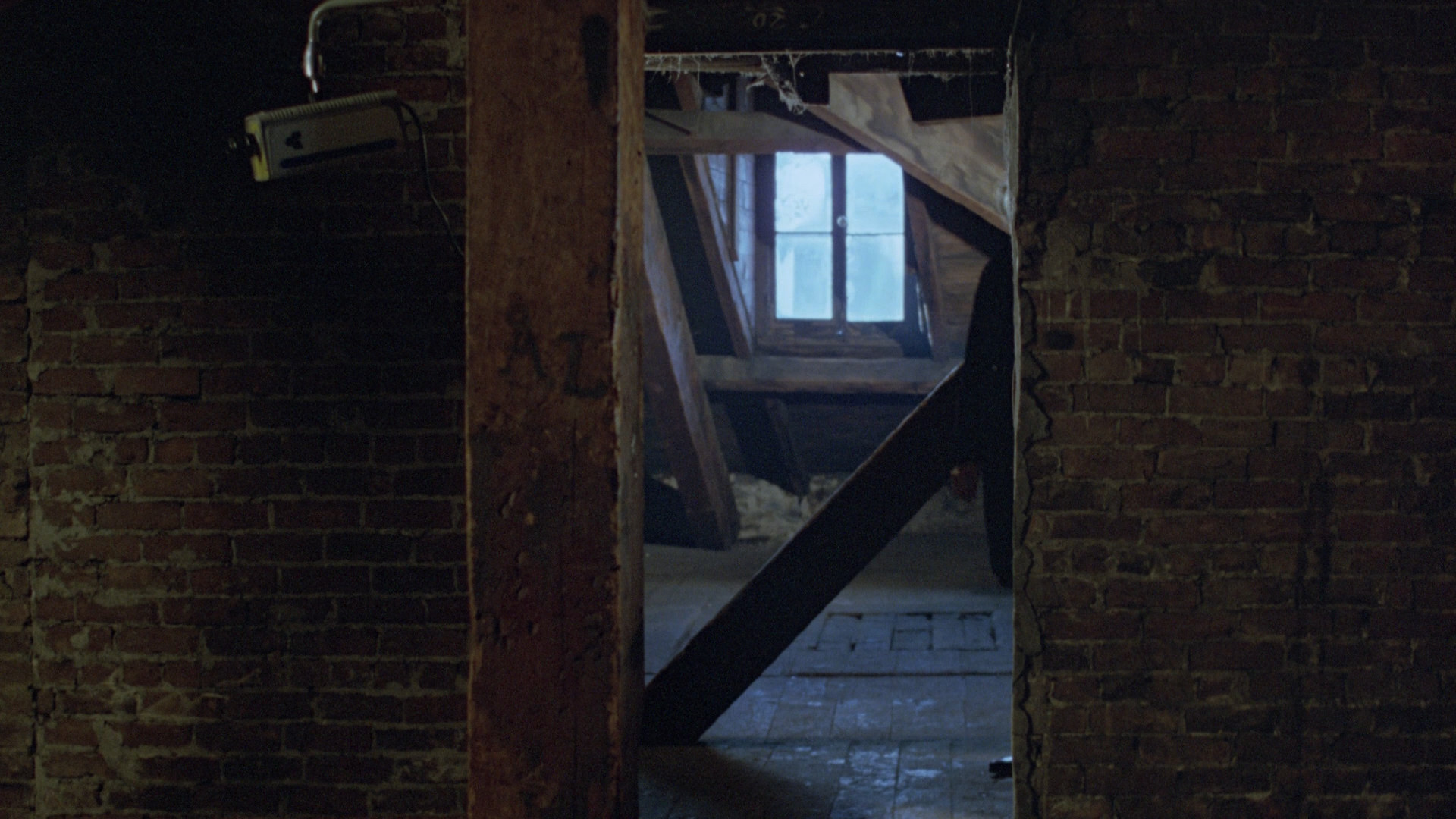 I love this set!

Other than that, it’s very similar to those previous movies: It’s got the ponderous pacing, the characters explaining everything, the high concept.

The extras on the previous movies were interesting. Lots if interview with Cronenberg where he said things like “Playfulness is the main thing I do.”

I guess this is a playful movie, what with all the heads exploding and all… It’s about telepathic people (“Scanners”), which you’d thing would be less viscerally icky than most of Cronenberg’s concepts. But, no, Cronenberg’s kind of ESP make people throw up, die… or at least get nose bleeds. (Because the nose is connected to the brain so much.)

Does all of Cronenberg’s movies have a very talkative science/doctor type of guy? I think… yes? Shivers, Rabid and this one certainly do.

I’m not quite sure what Cronenberg was going for here. The line deliveries by the actors is totally stylised, as if this was Brecht in the 30s via a 50s American no-budget sci-fi movie.

Hm… I wonder… The protagonist in this movie (well both of them) look quite a bit like Cronenberg himself. Is that a thing with Cronenberg? I’m casting my bad memory towards the rest of his 80s and 90s movies, and all I see are tall, thin, dark-headed guys.

This film is the only one of Cronenberg’s movies that has gotten sequels made, including Scanner Cop II.

A remake has been mooted:

In February 2007, Darren Lynn Bousman (director of Saw II, Saw III, and Saw IV) was announced as director of a remake of the film, to be released by The Weinstein Company and Dimension Films. David S. Goyer was assigned to script the film. The film was planned for release on October 17, 2008, but the date came and went without further announcements and all of the parties involved have since moved on to other projects.[19] In an interview with Bousman in 2013, he recalled that he would not make the film without Cronenberg’s approval, which was not granted.