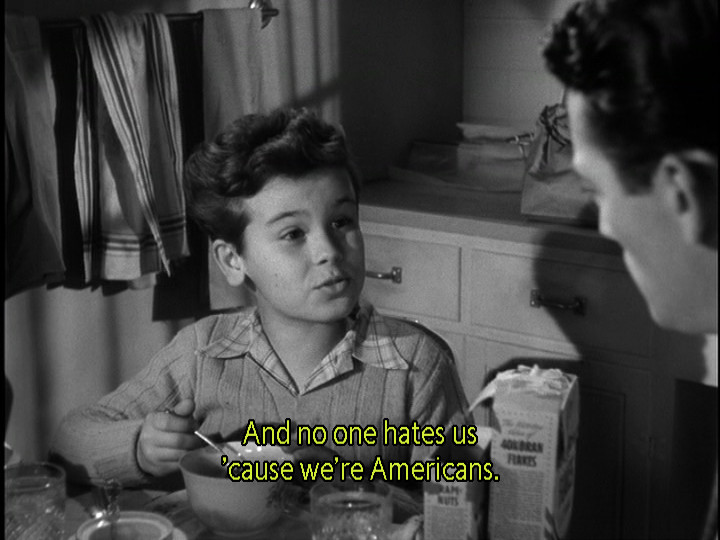 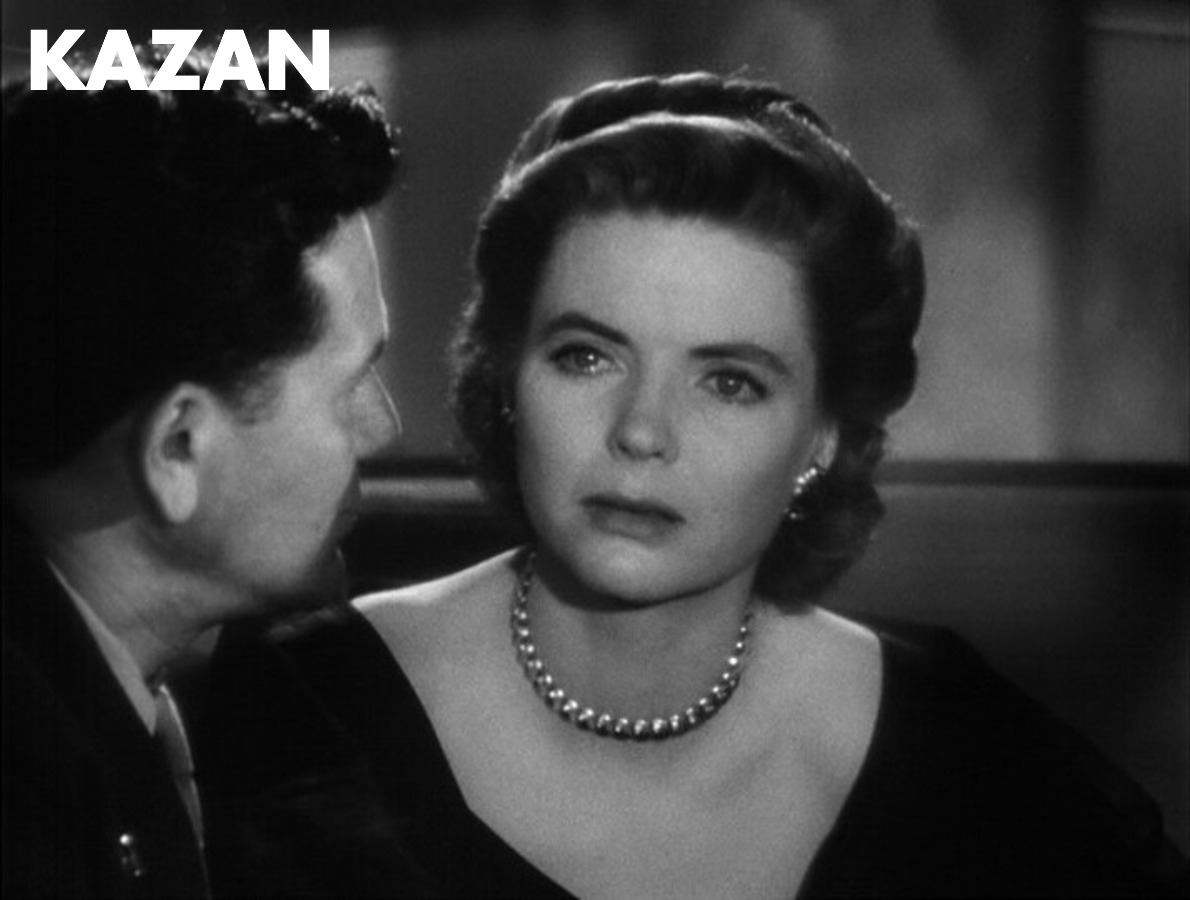 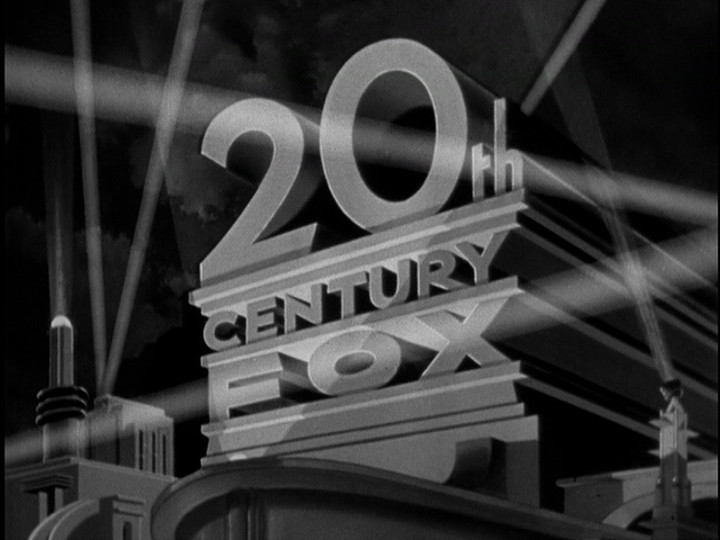 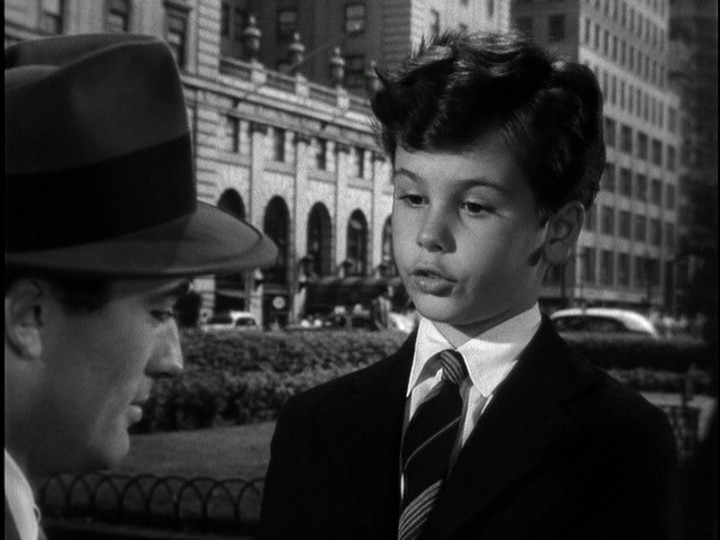 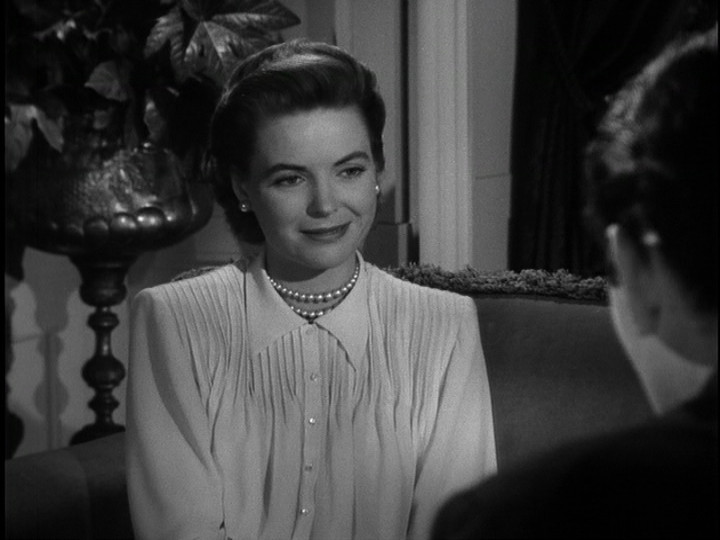 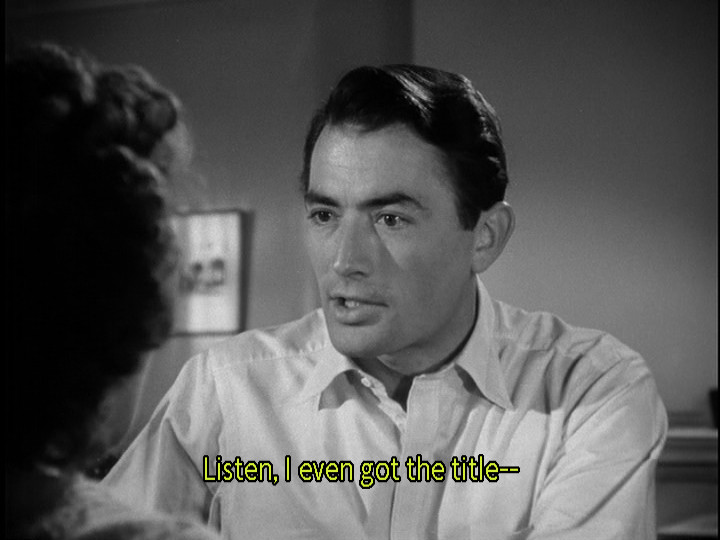 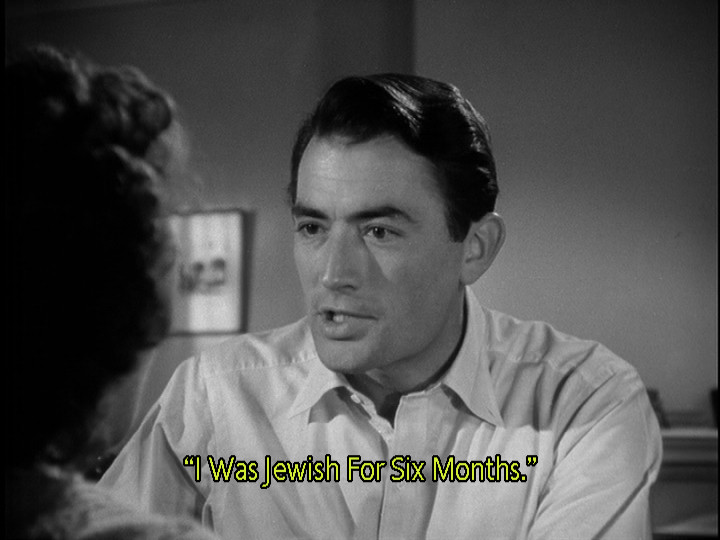 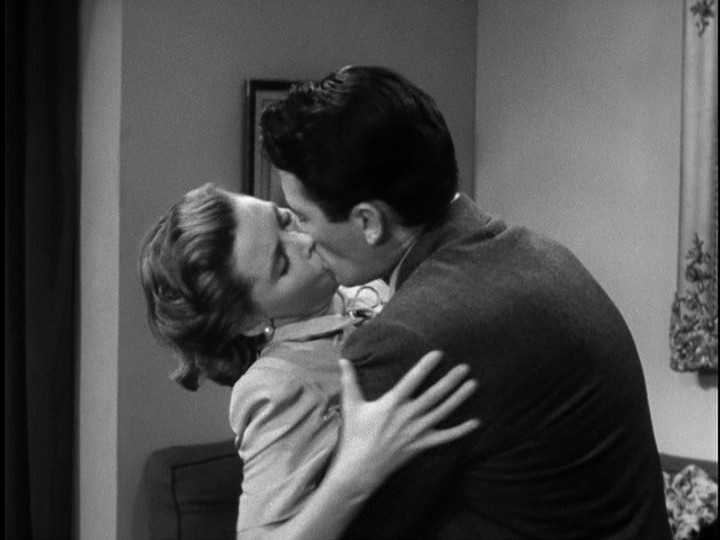 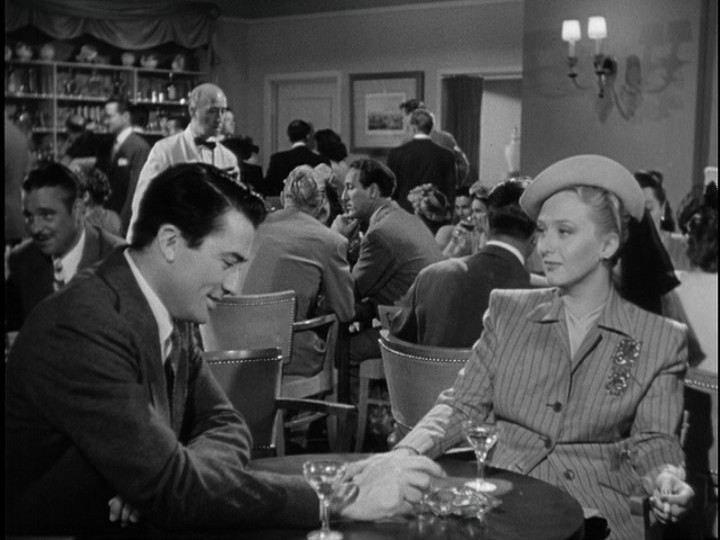 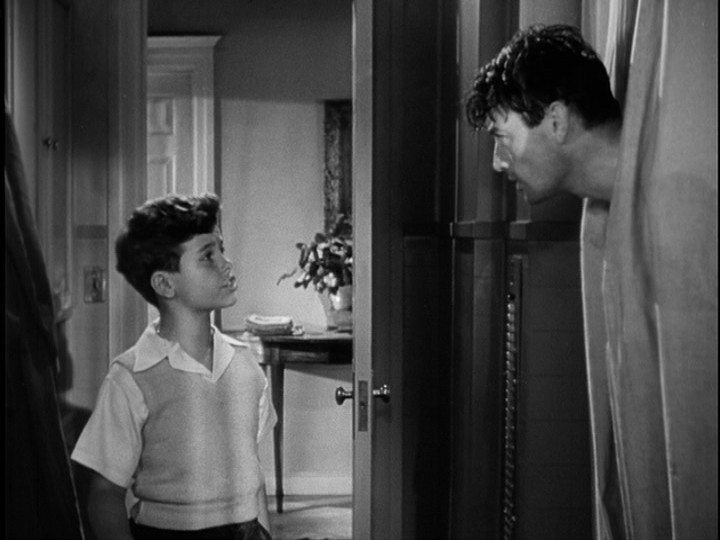 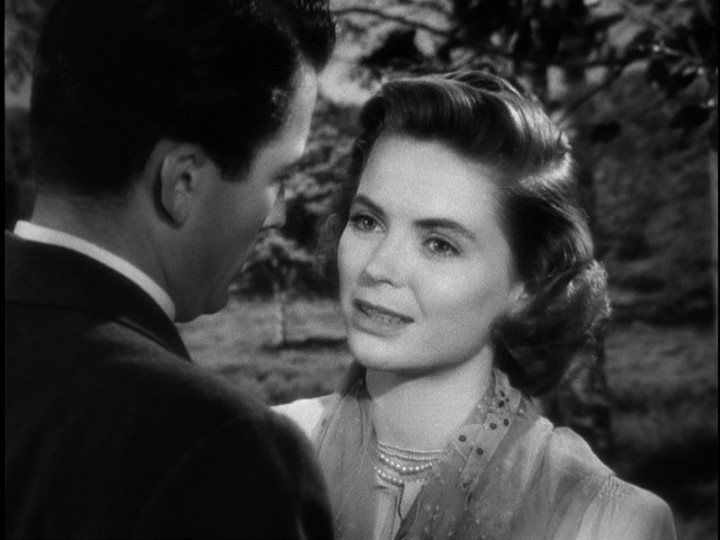 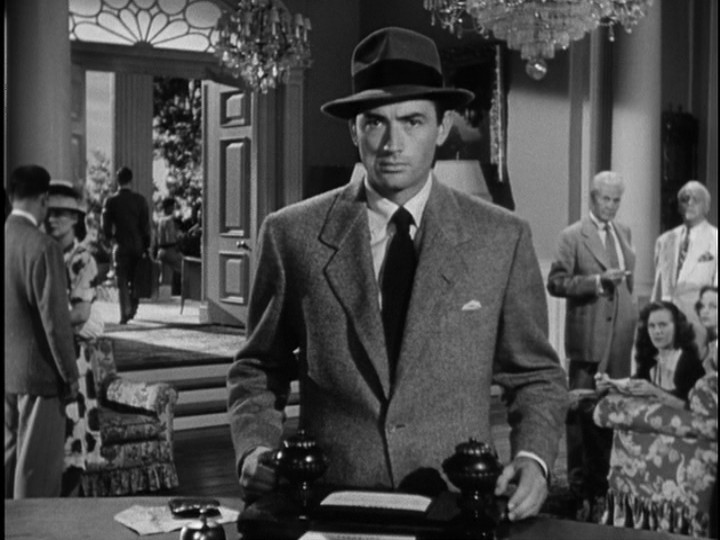 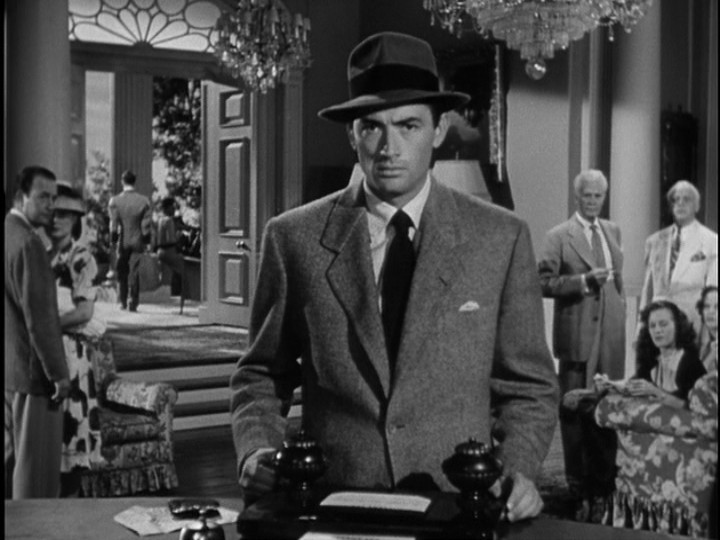 Elia Kazan is a name that’s always been there, but isn’t somebody who’s movies I’ve searched out. I’ve always thought of him as a tough-guy left-wing New Jersey director, which probably isn’t completely accurate.

But I watched A Tree Grows in Brooklyn last year, and it was awesome, so I bought a 2K box set.

This is the first movie on the set, and it’s about a journalist (Gregory Peck) struggling to write an article about anti-semitism.

I admire the filmmakers for making this movie, and especially in 1947. It’s well made, transparently filmed, unannoyingly put together (i.e., not with an irritating score). It won all the Oscars.

I feel that Peck just doesn’t do the role very convincingly, and so much here depends on his journey. He’s better when he can grand-stand in a slightly more stylised setting. Perhaps somebody like Cary Grant would have given this a lighter touch… The other characters deliver one speech after another… which can totally work, but since the setting is so pedestrian it just feels incongruous.

The role of Phillip Green was first offered to Cary Grant, but he turned it down. Peck decided to accept the role, although his agent advised him to refuse, believing Peck would be endangering his career.

Peck is absolutely amazing in the denouement of the hotel check-in scene, though.