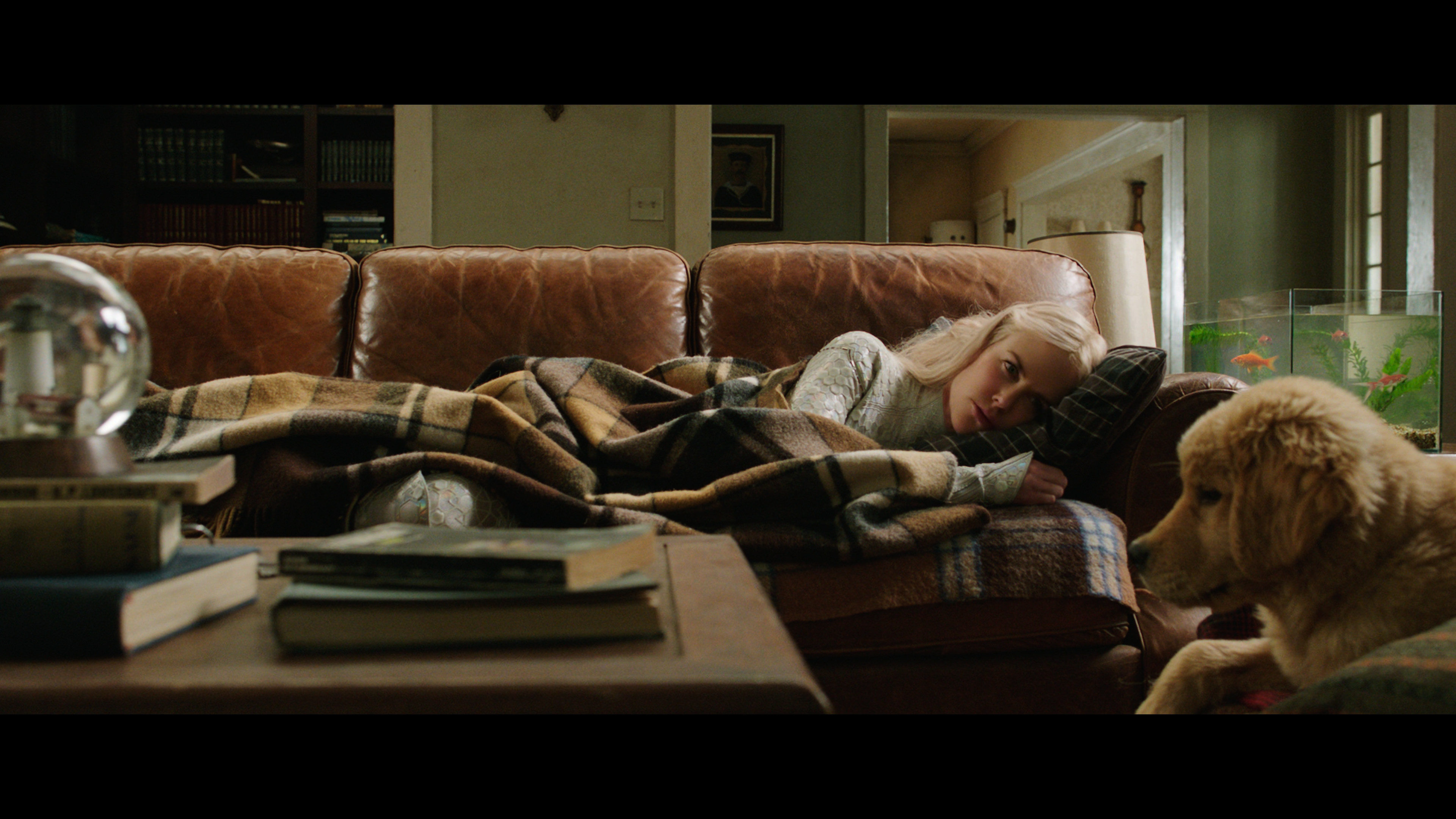 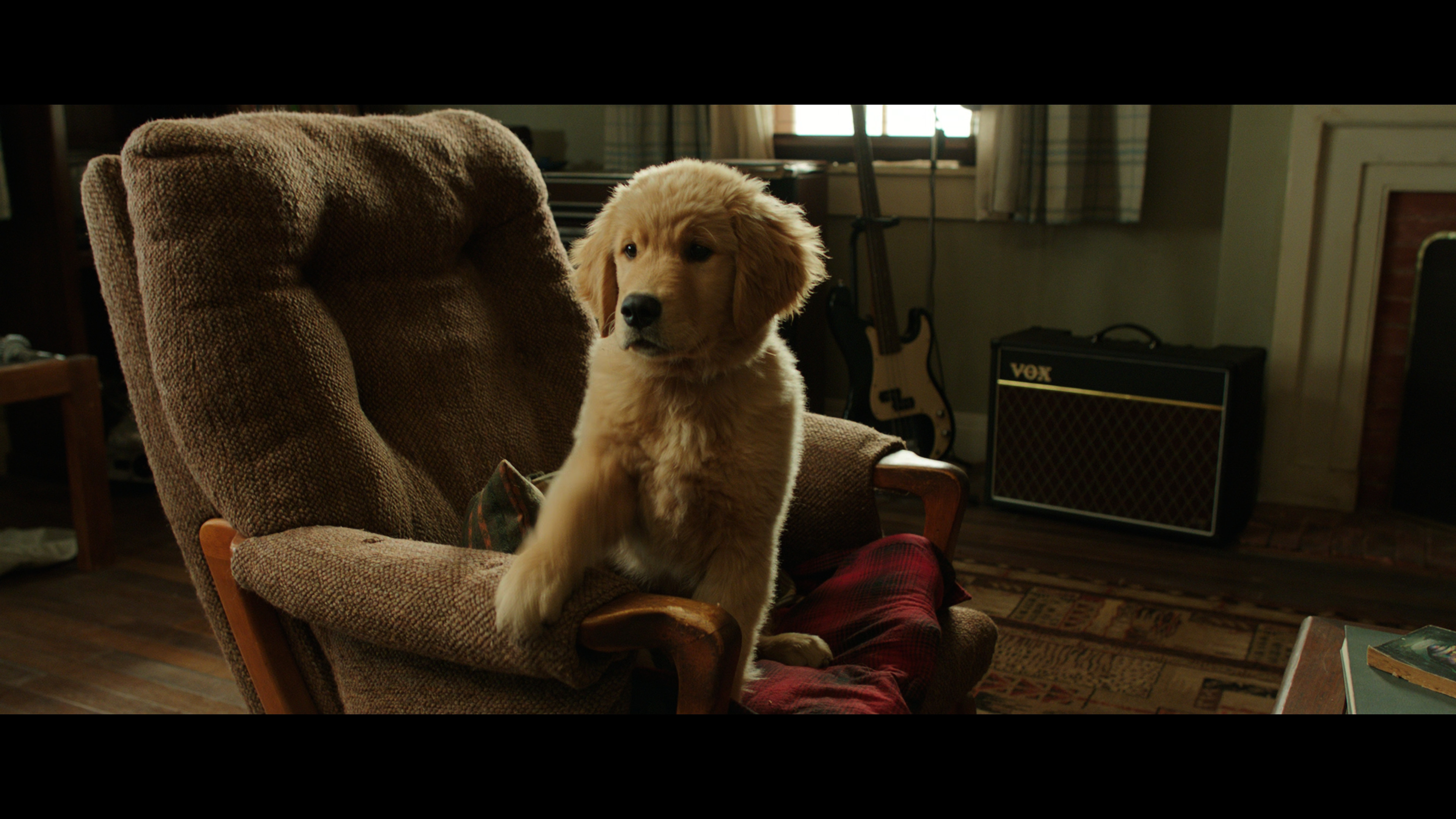 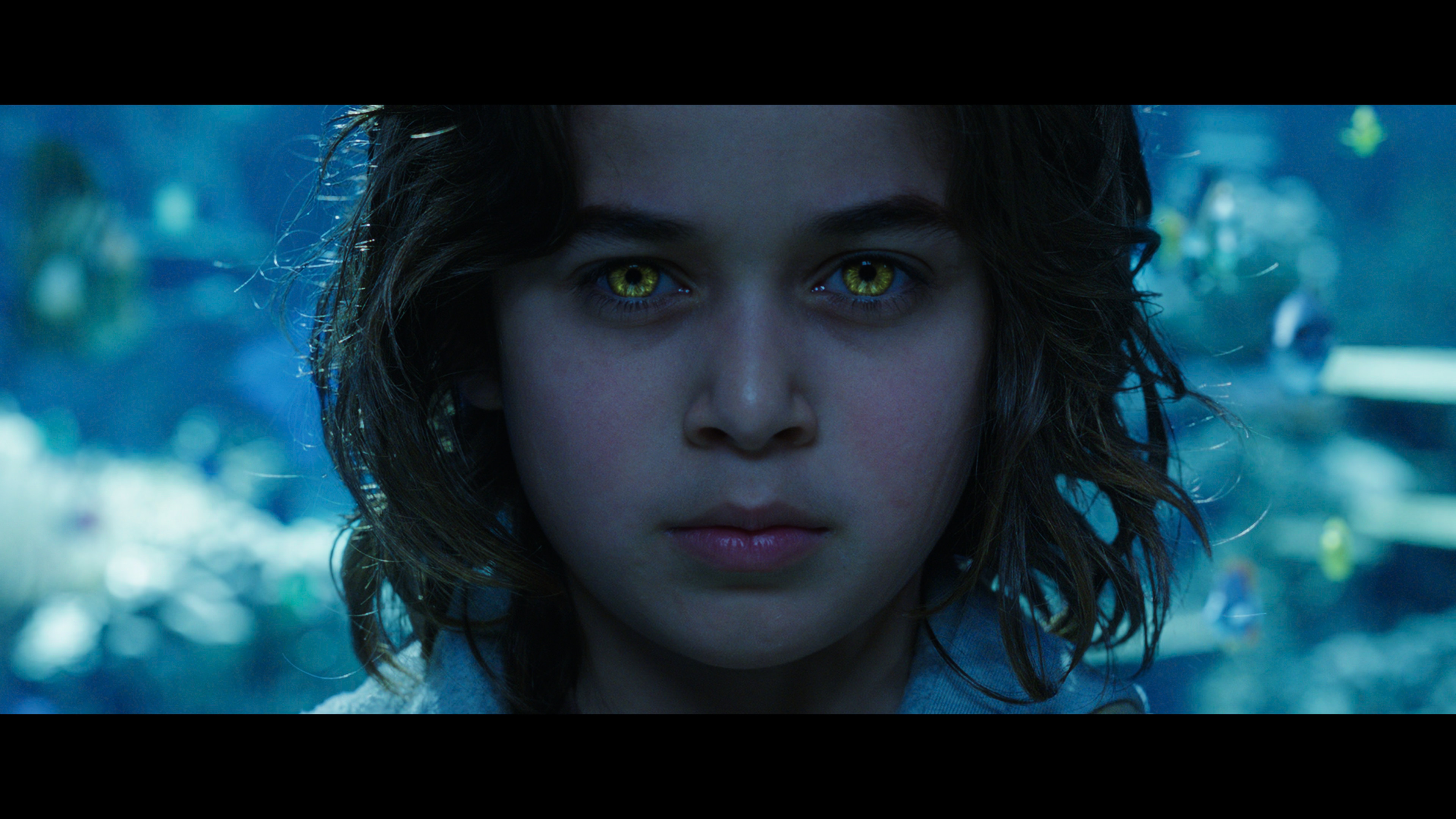 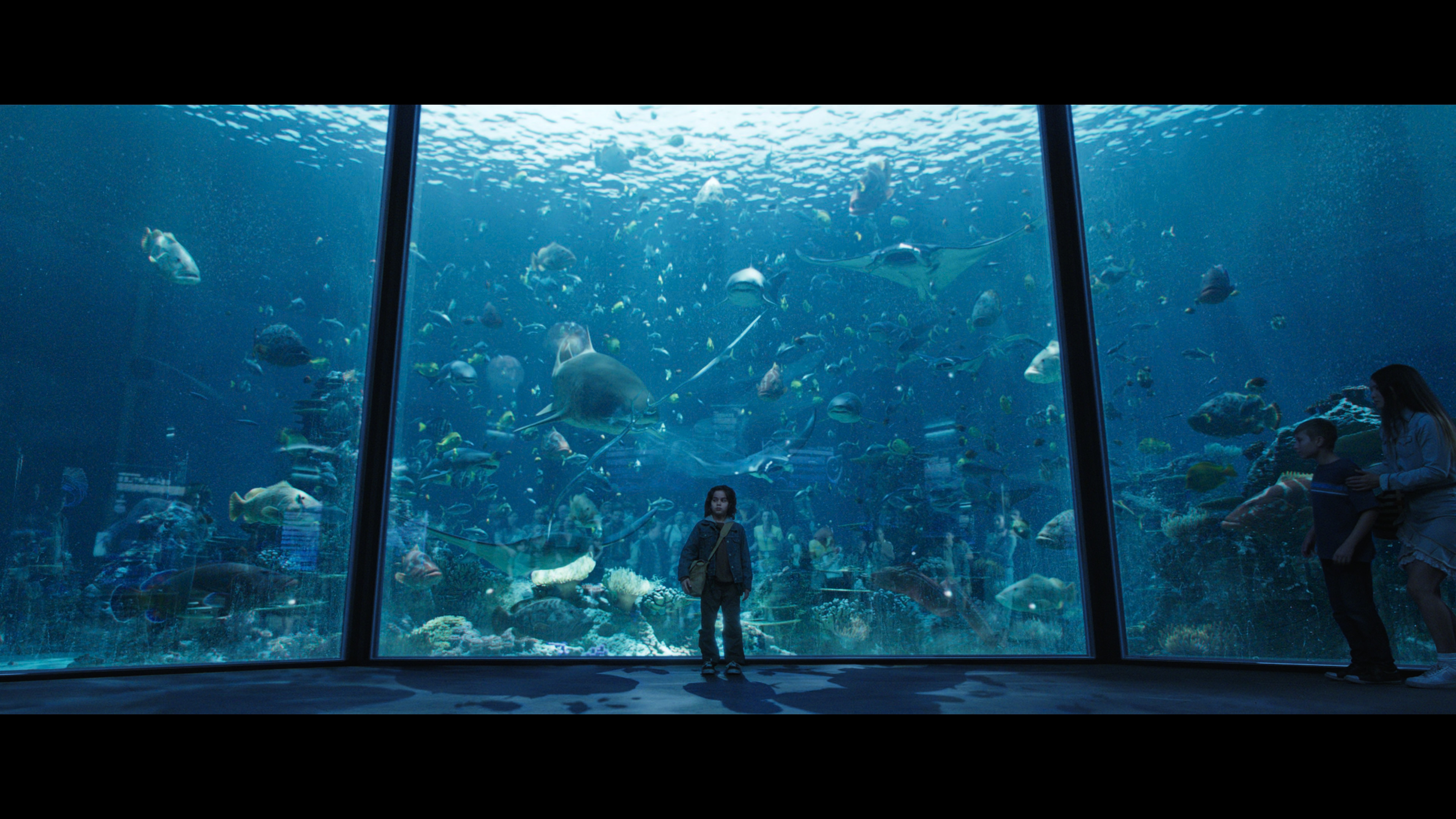 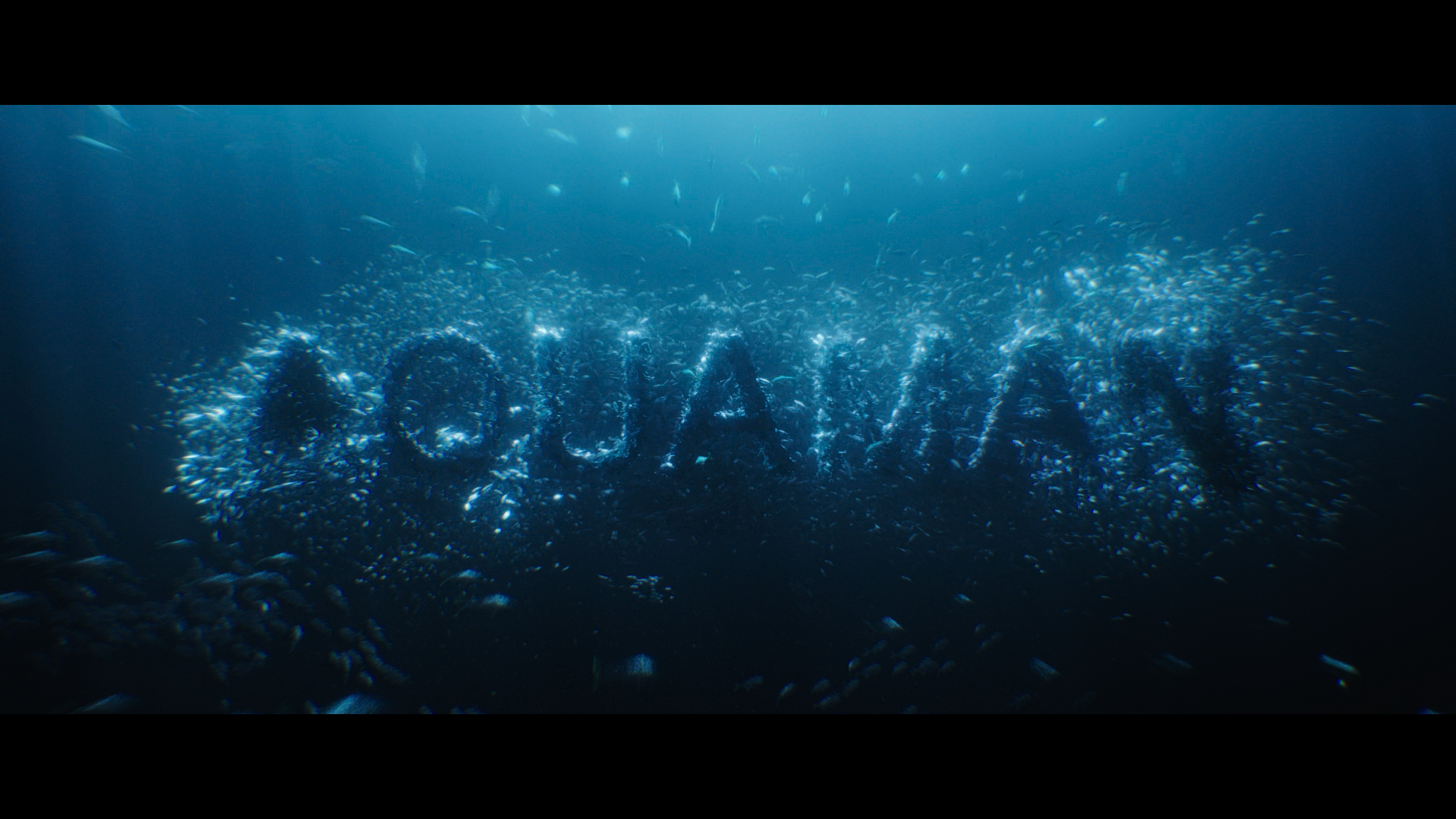 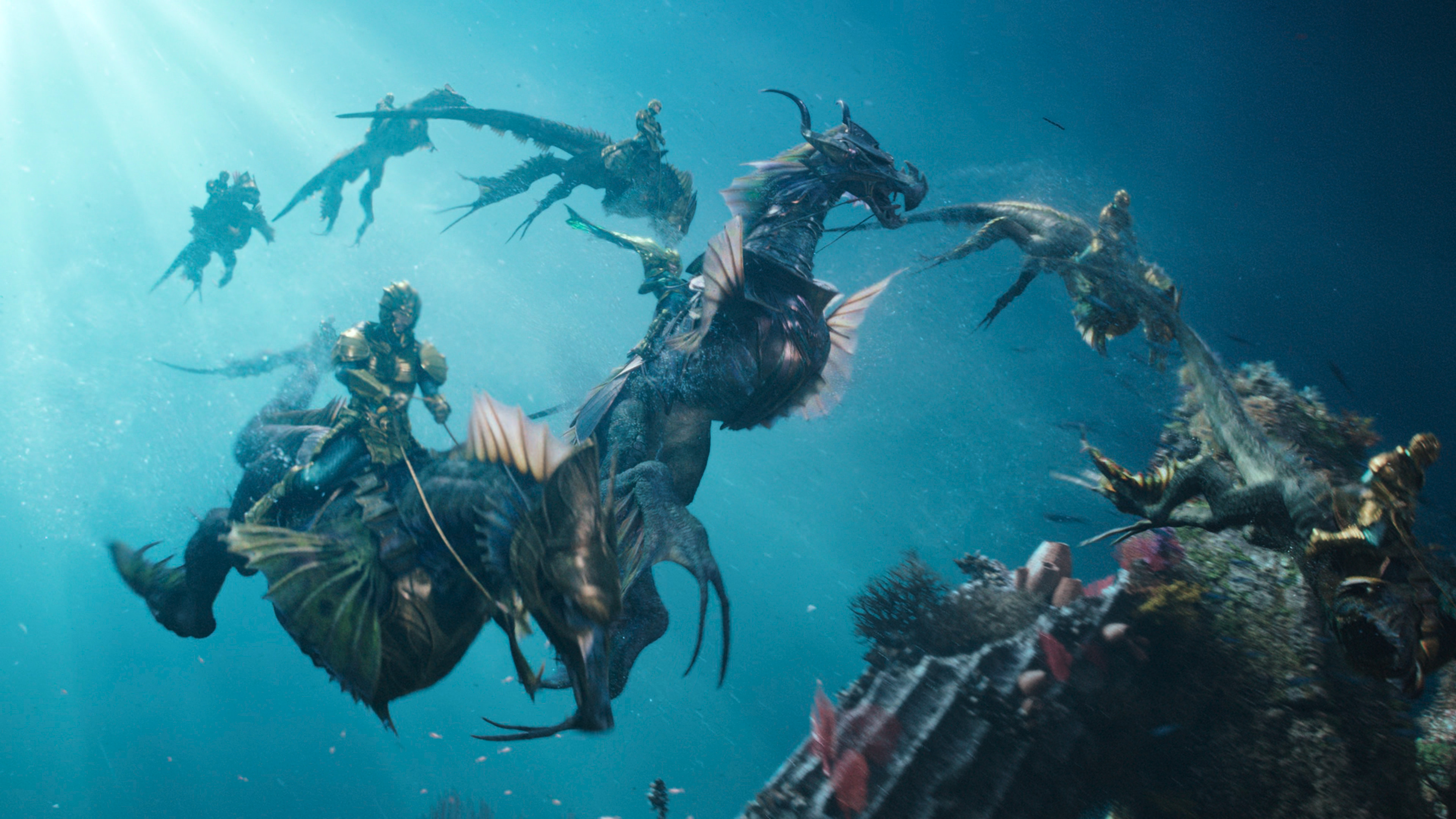 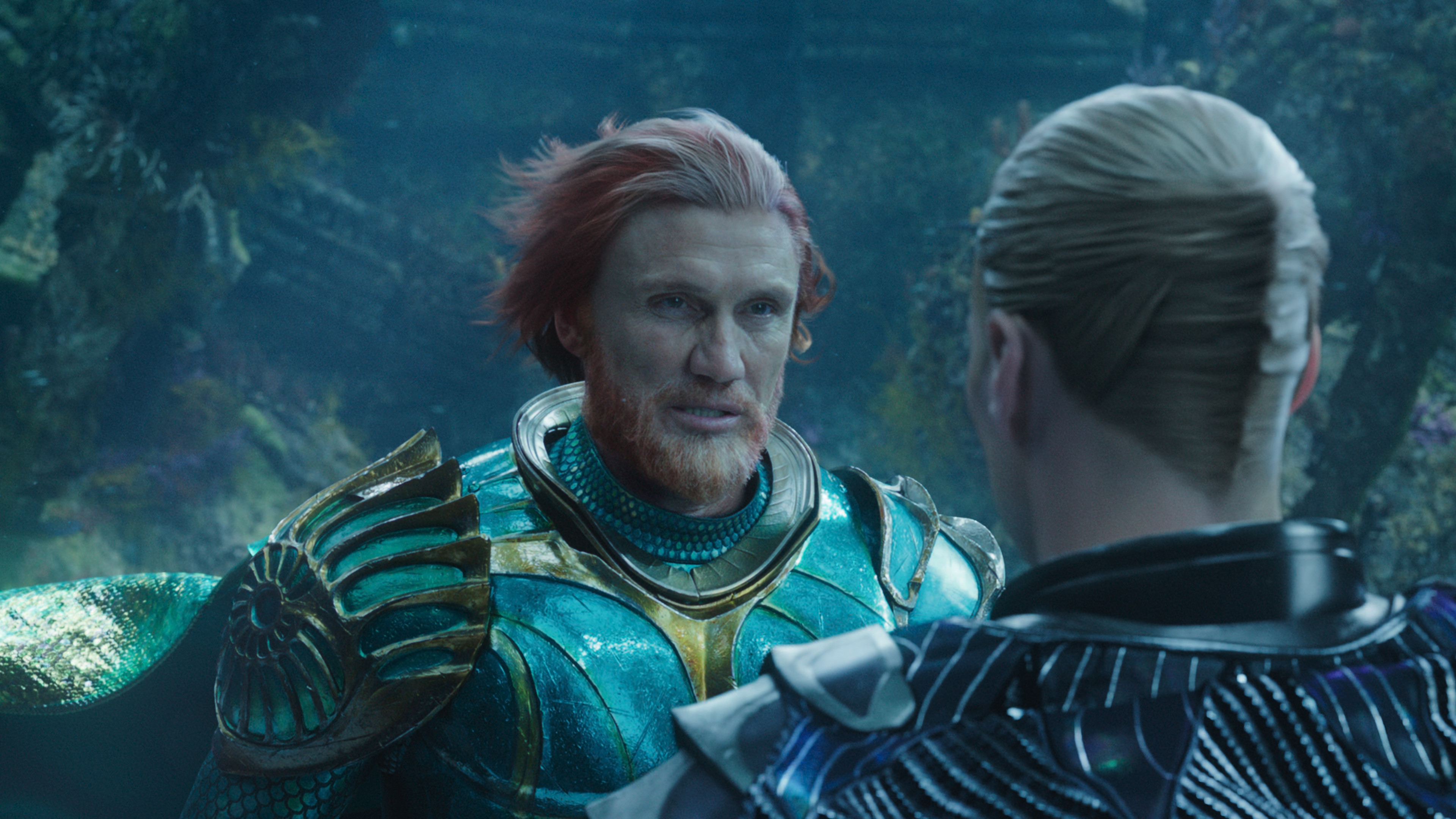 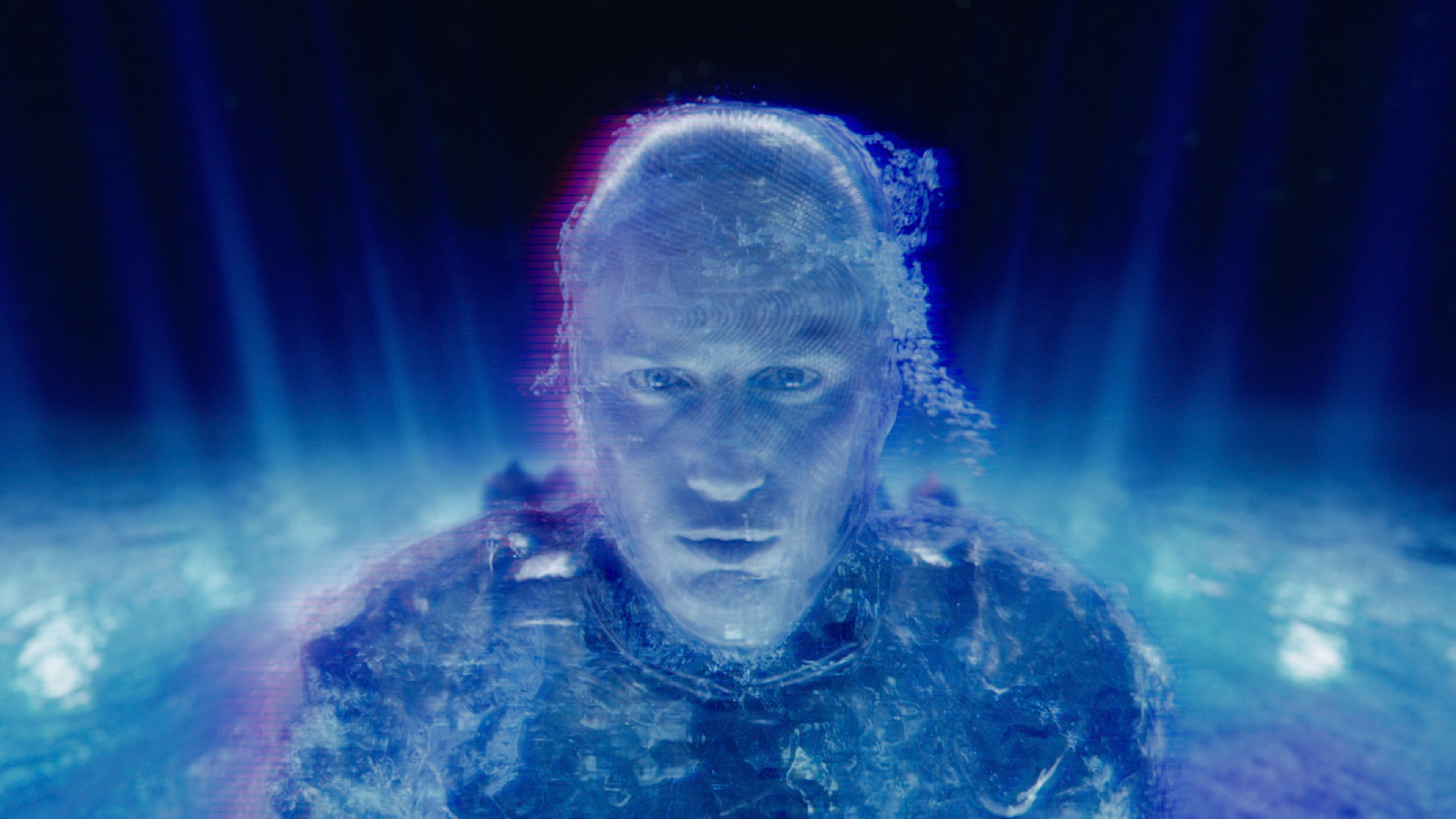 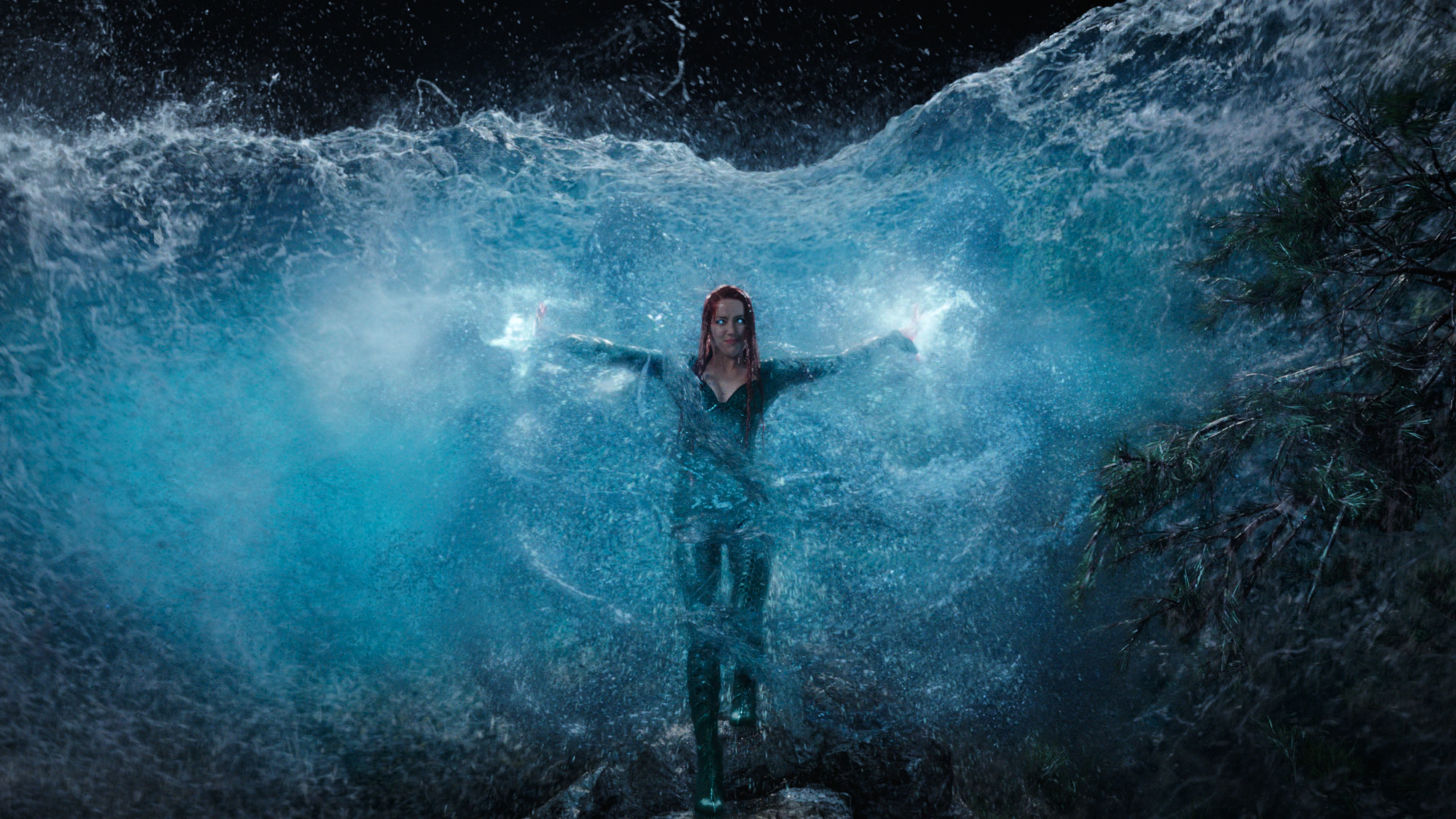 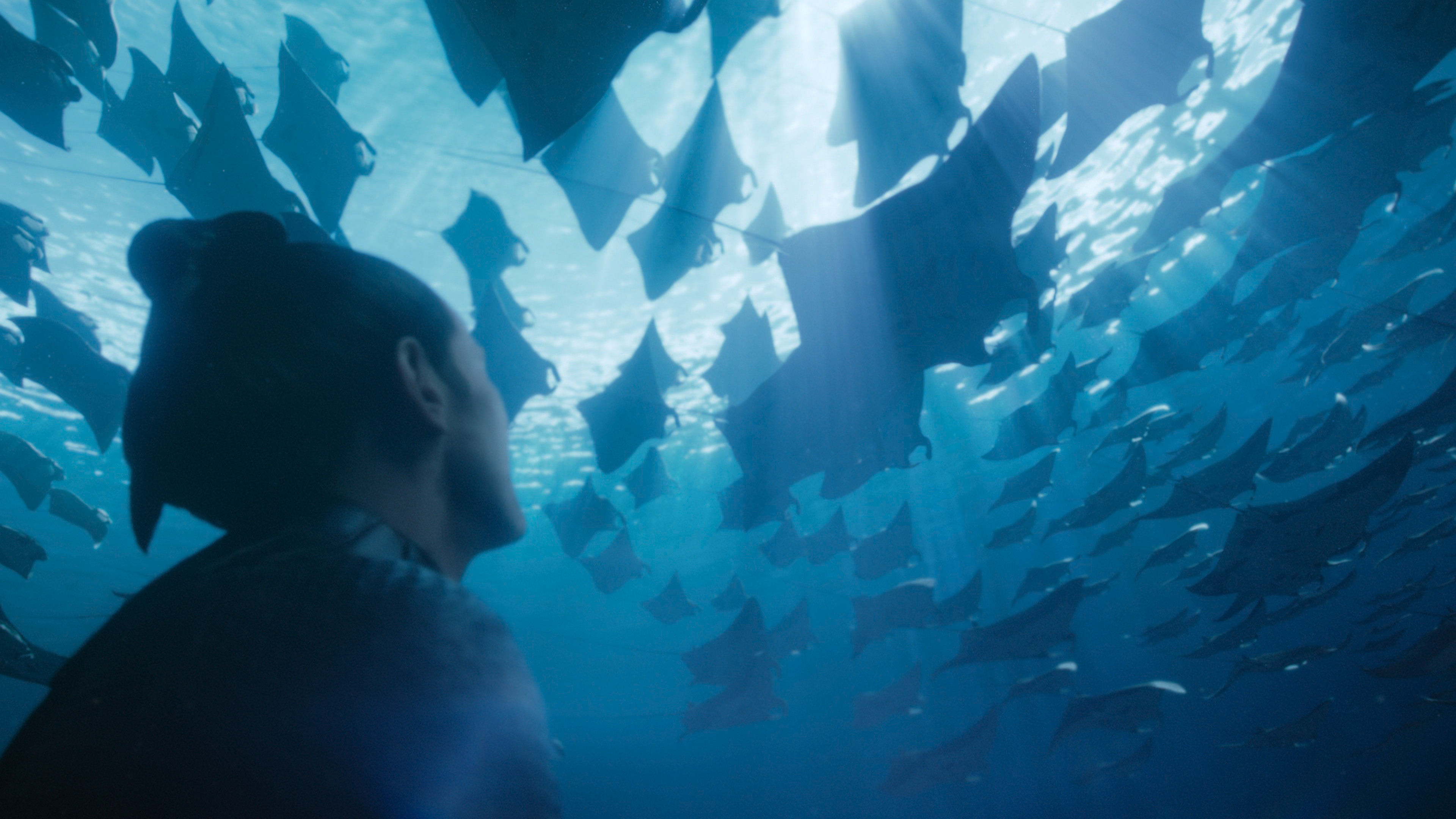 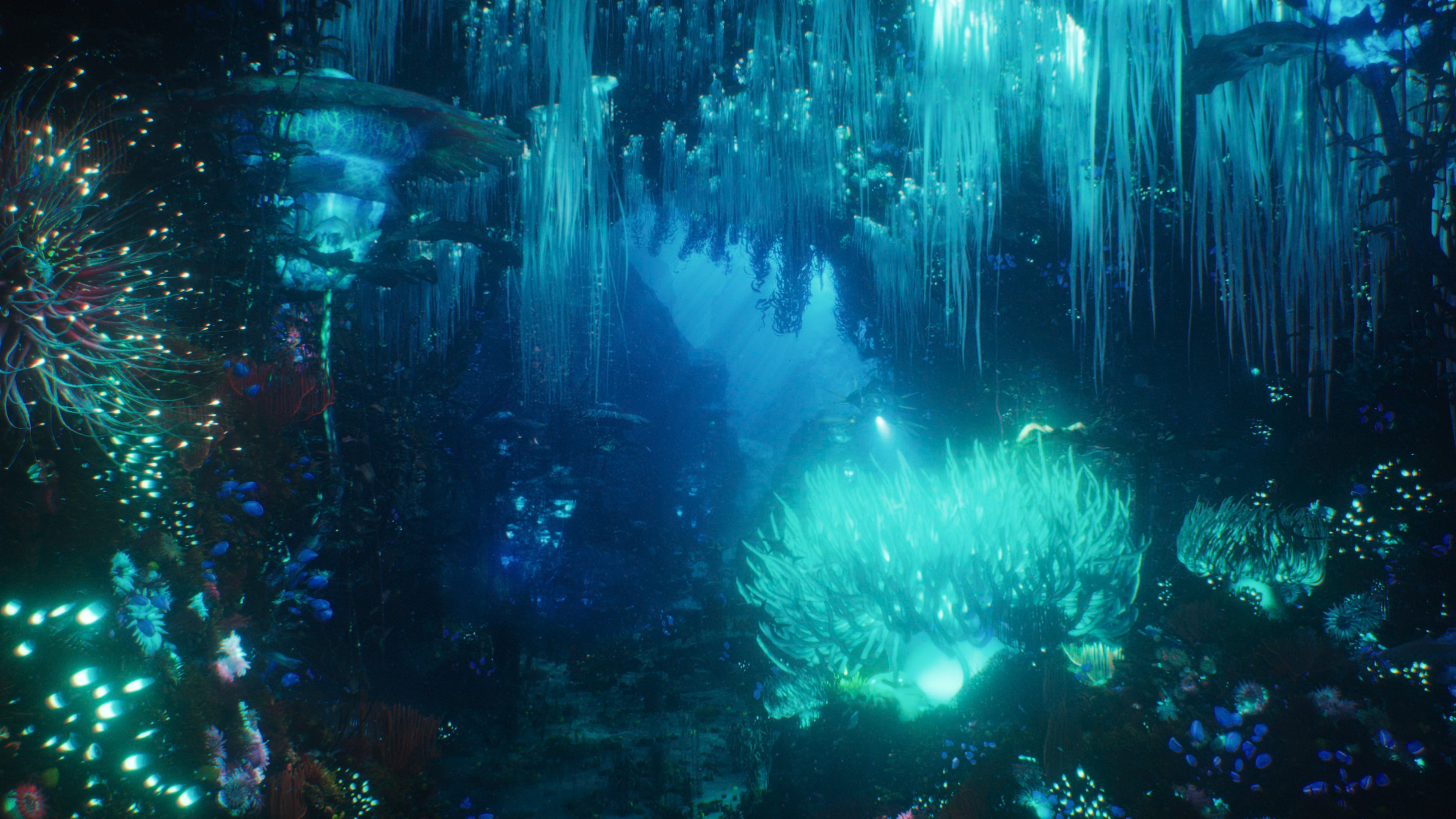 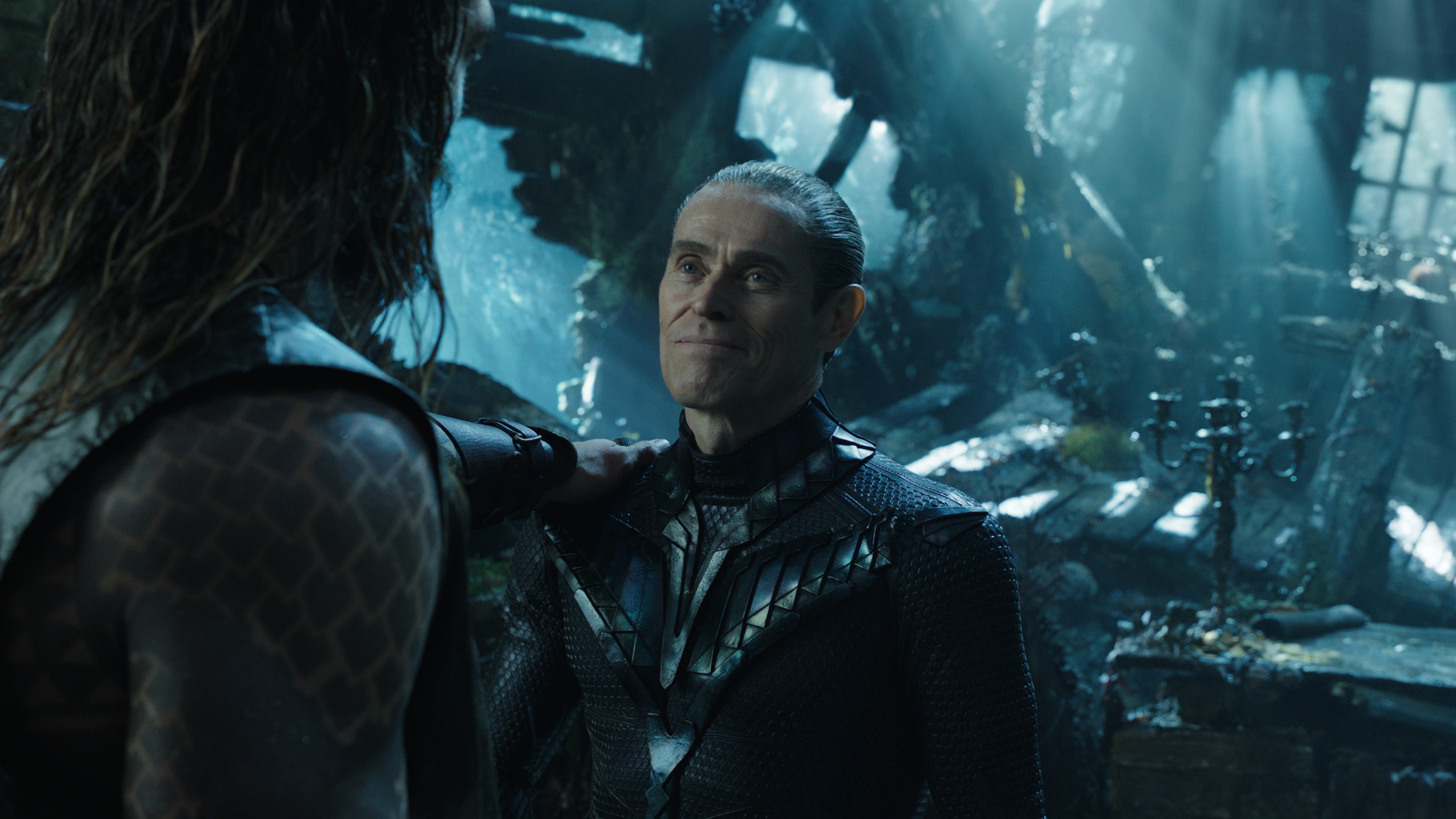 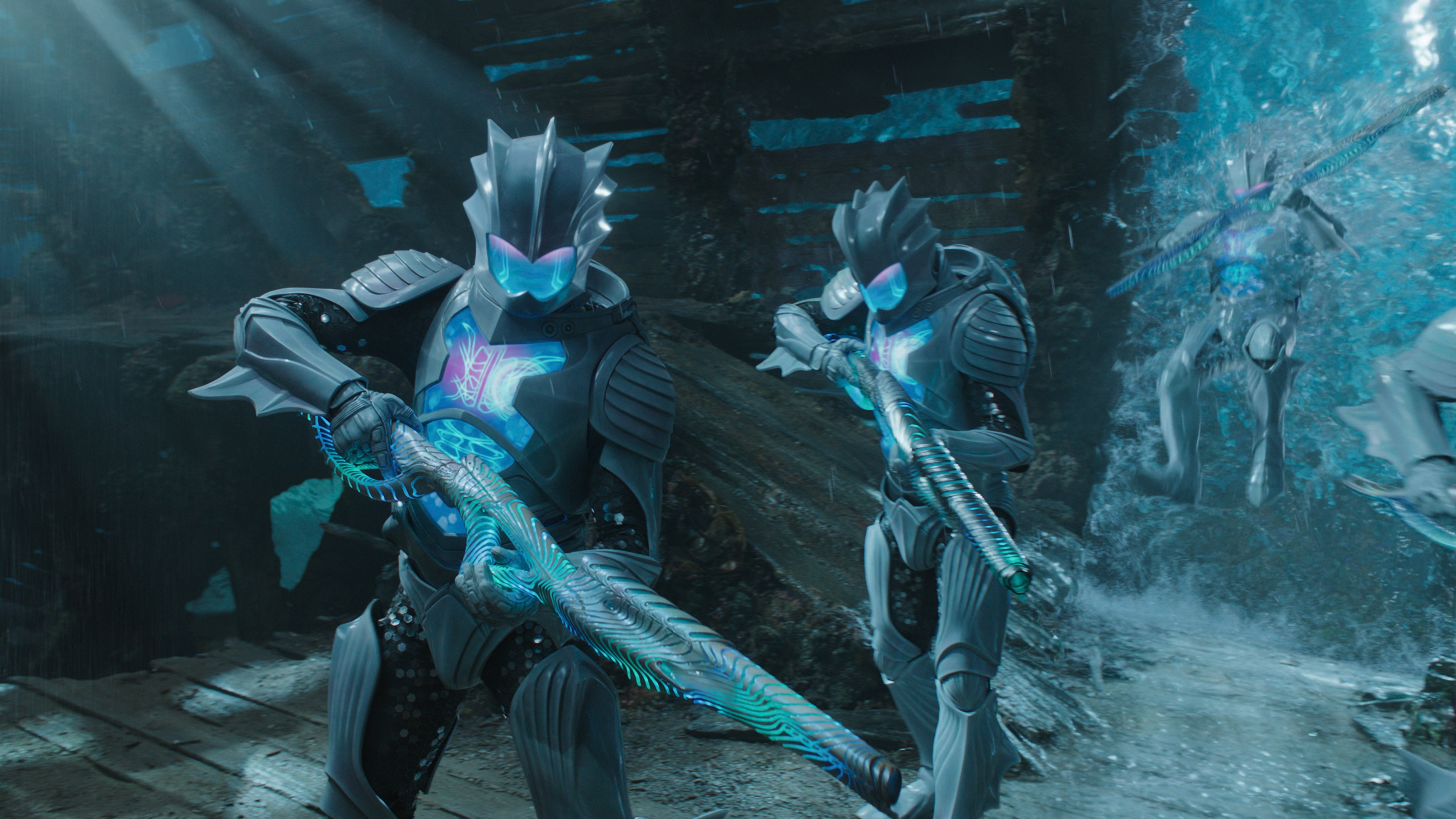 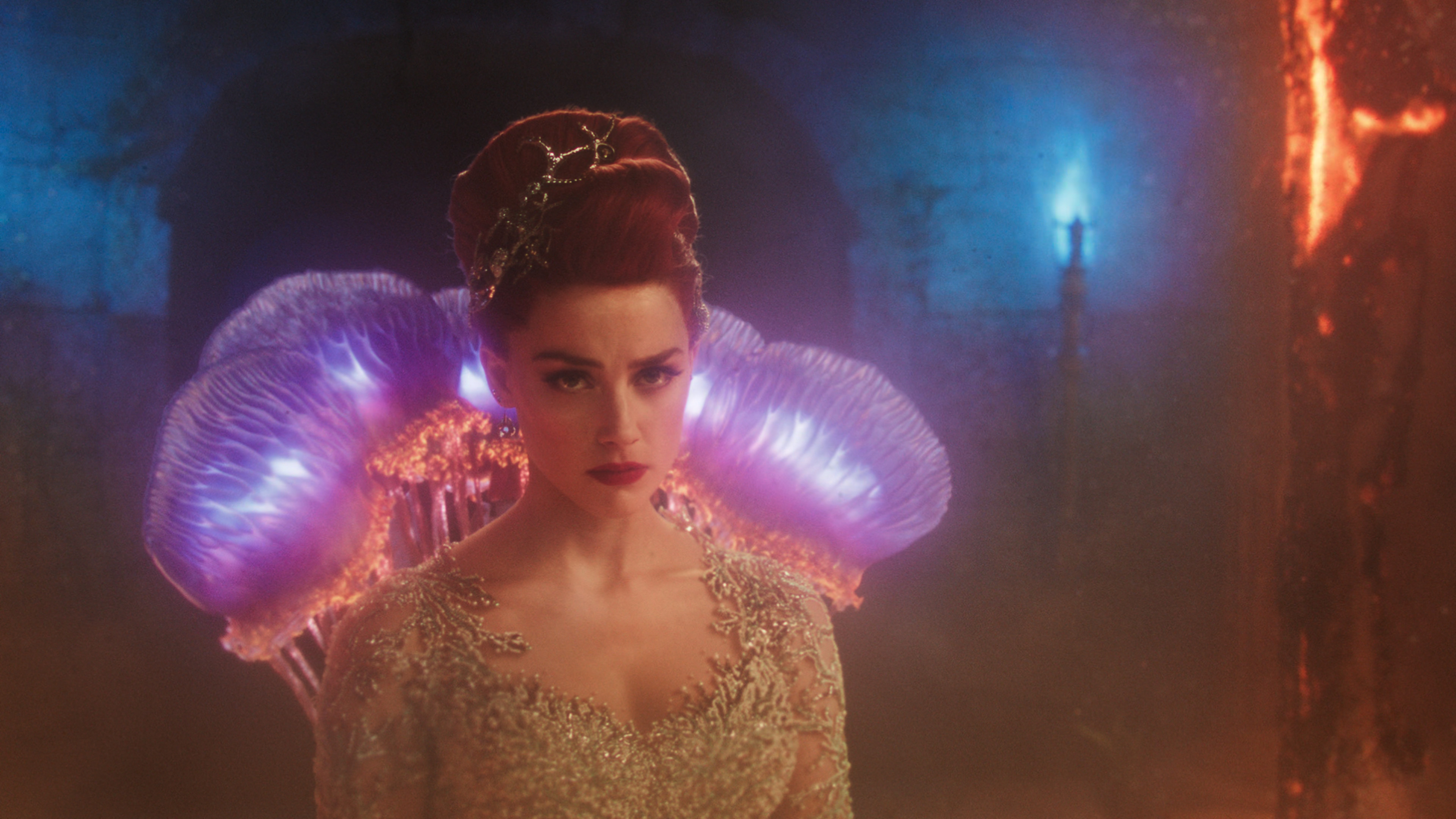 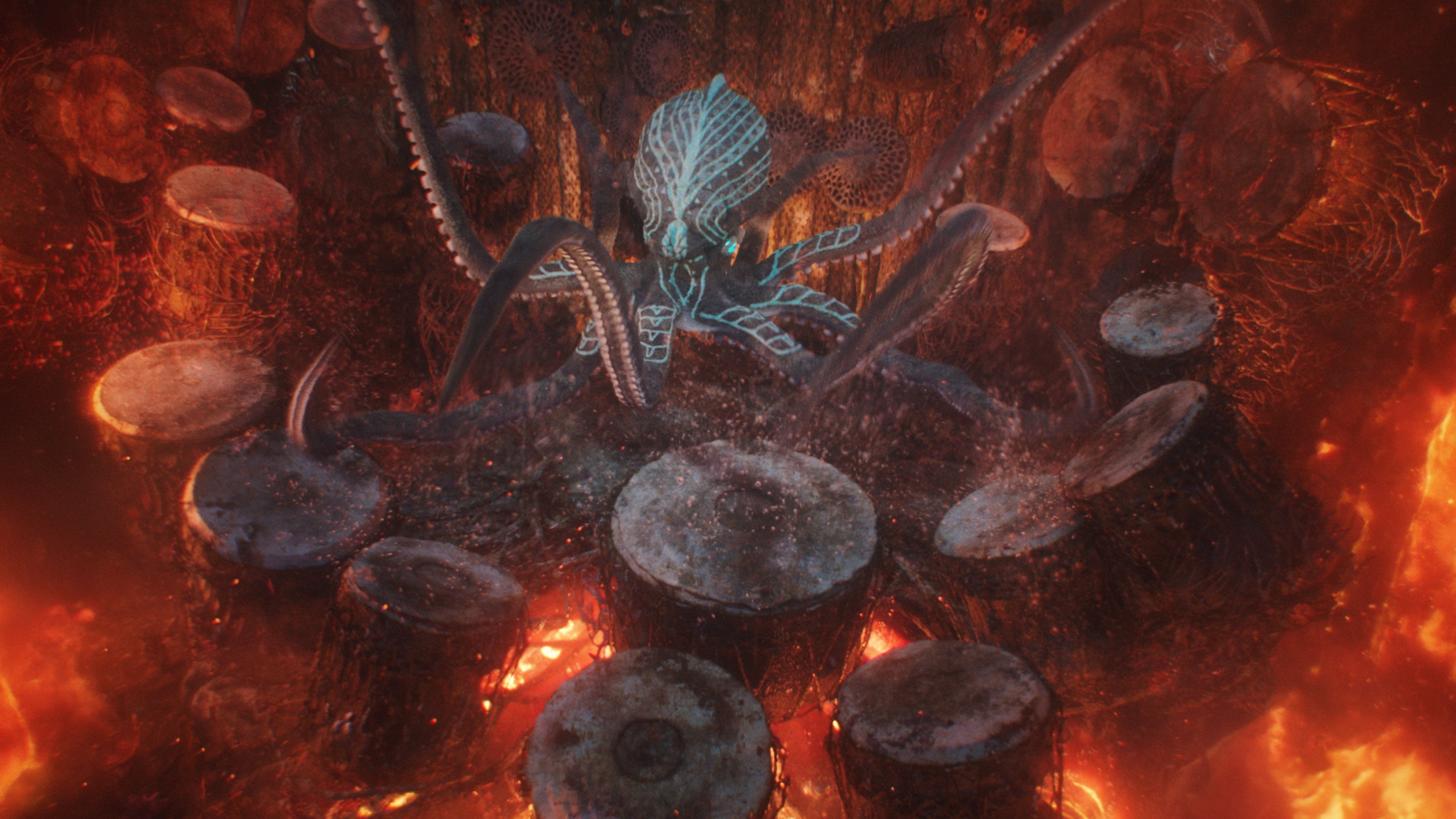 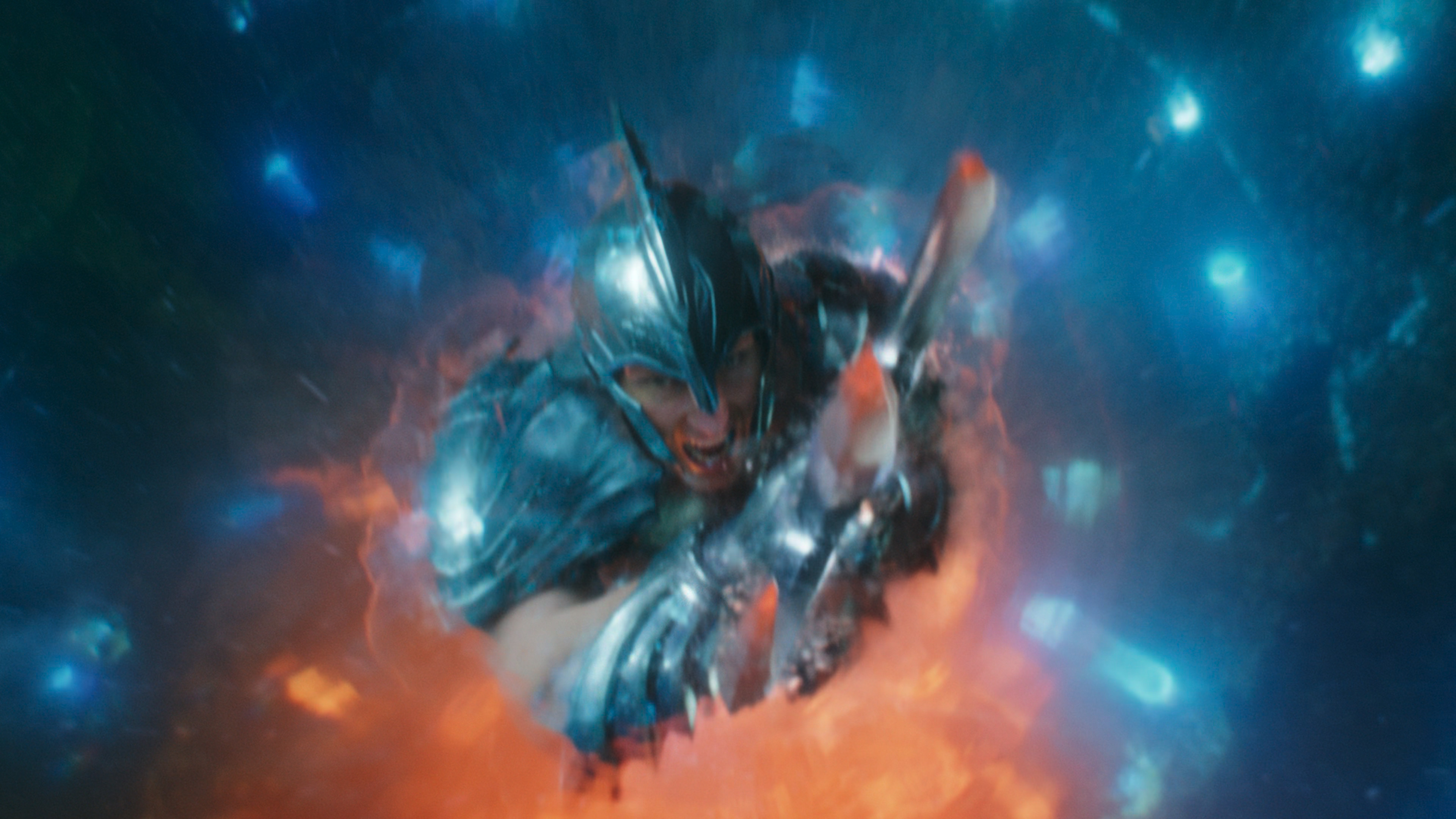 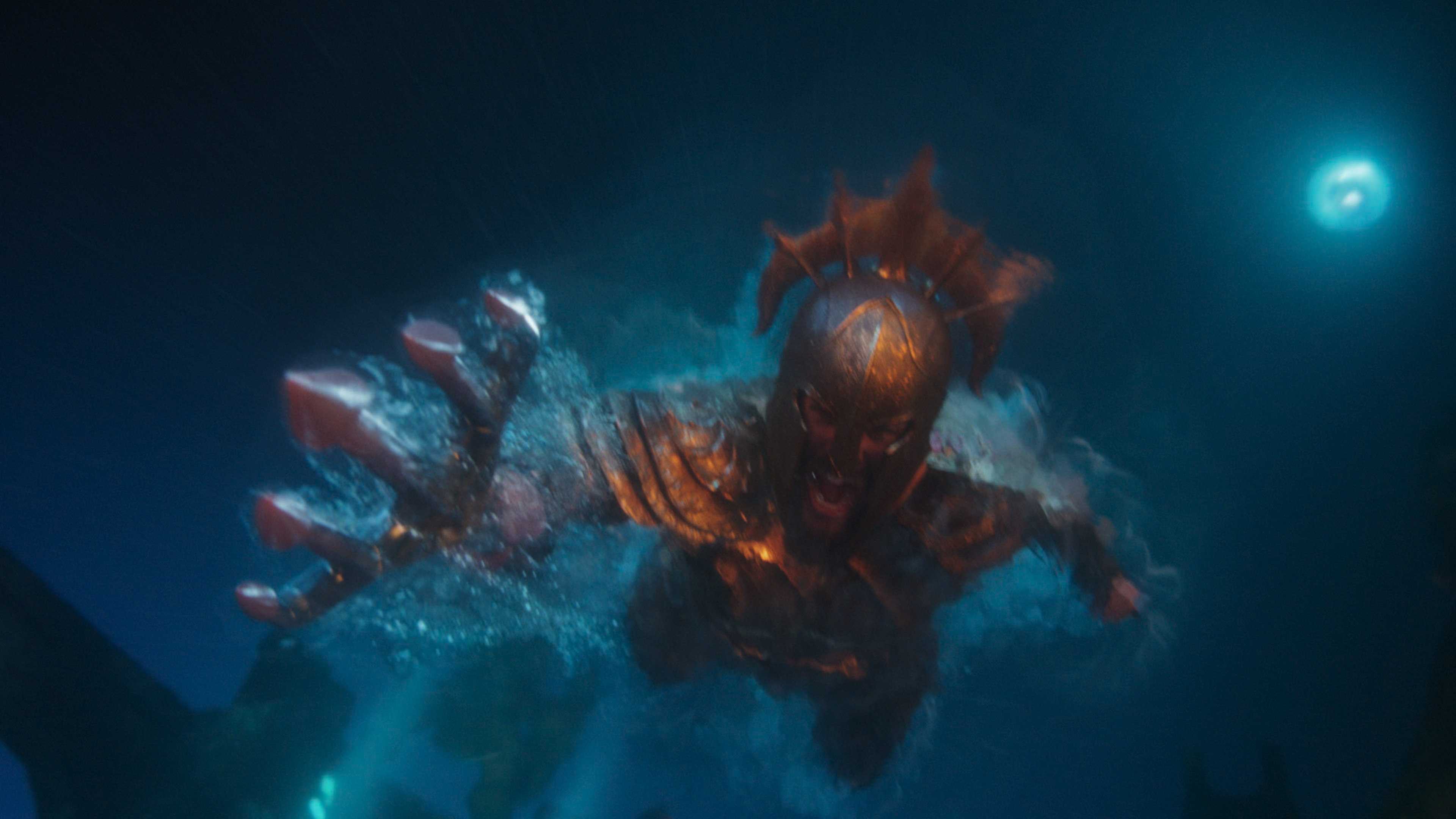 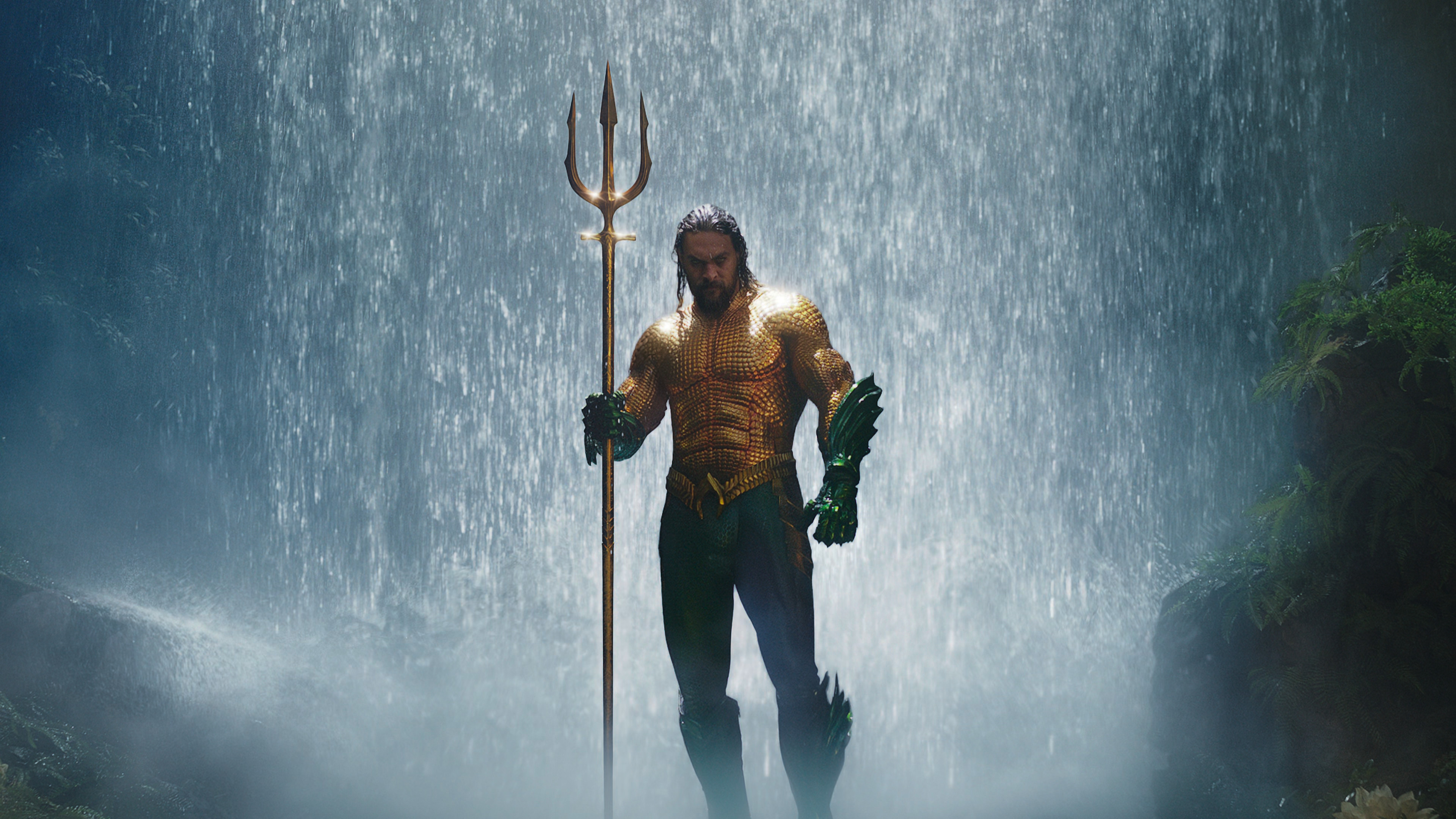 I’ve never quite understood the obsession super-hero movie filmmakers have with origin stories. The fun thing with super-heroes is watching the super-heroes do super-heroics. With origin stories, you postpone the fun until, like, one third into the movie. And it makes even less sense when they’re rebooting franchises, and audiences are supposed to suffer through yet another variation of a story they’ve seen before.

At least this movie doesn’t have that problem: Nobody has tried to make an Aquaman movie before.

Once it gets going (and it takes less time than most super-hero movies) it’s pretty fun. The main problem is the damn underwater CGI hair: It’s amazingly distracting. The actors’ own hair is pretty much slicked and tied down, but then there’s this crown of tendrils writhing and waving in the water is the most absurd fashion. It’s like they had too much CPU power available and animated each individual strand with its own motion engine.

At one point I started to wonder whether some of these actors were also CGI because the hair just makes everything seem so artificial.

It’s a fun movie with charming actors (the Aquaman/Mera dynamic is great) and lovely CGI (except the hair). The plot is a bit meh, but better than most super-hero movies.