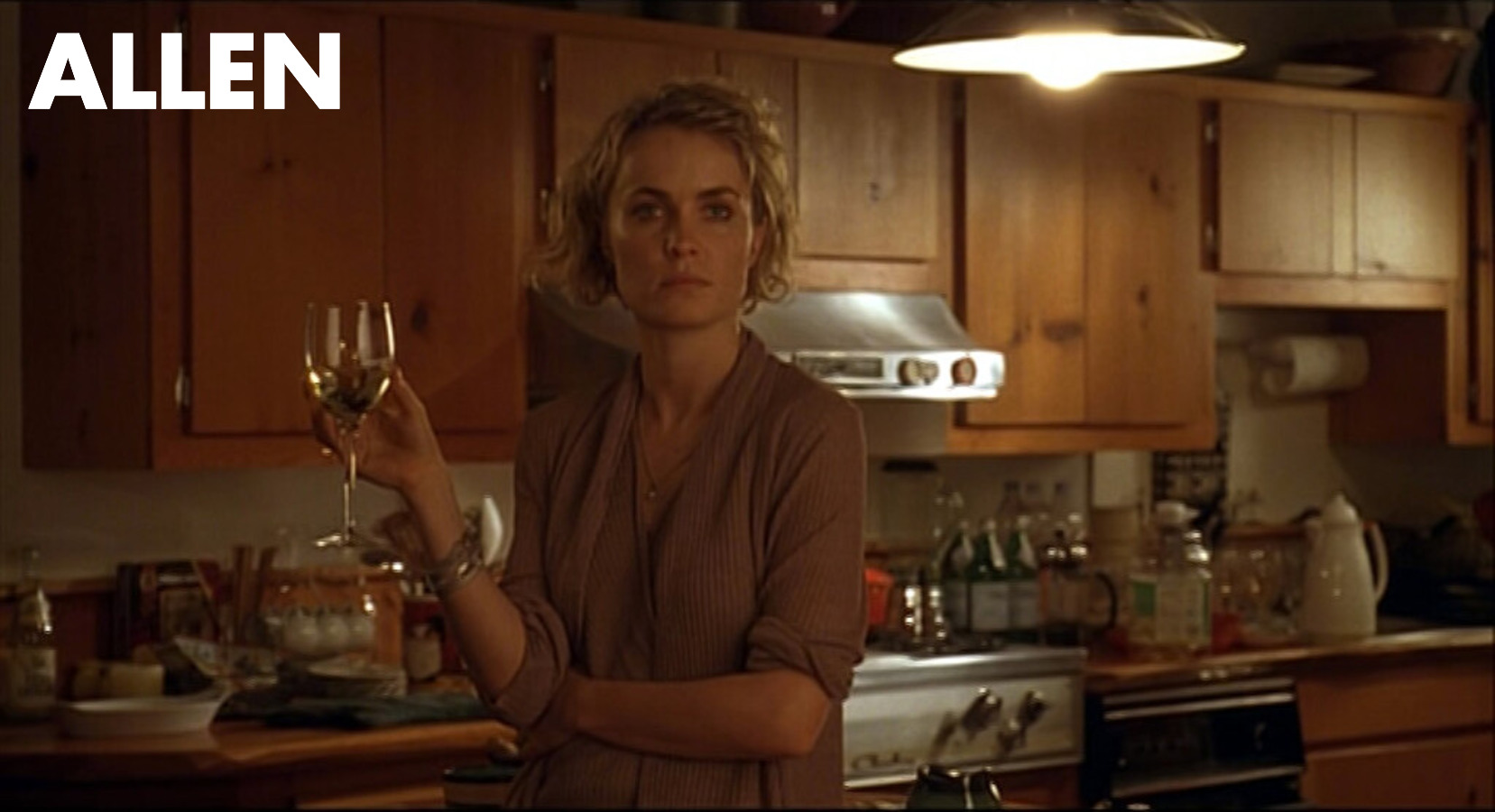 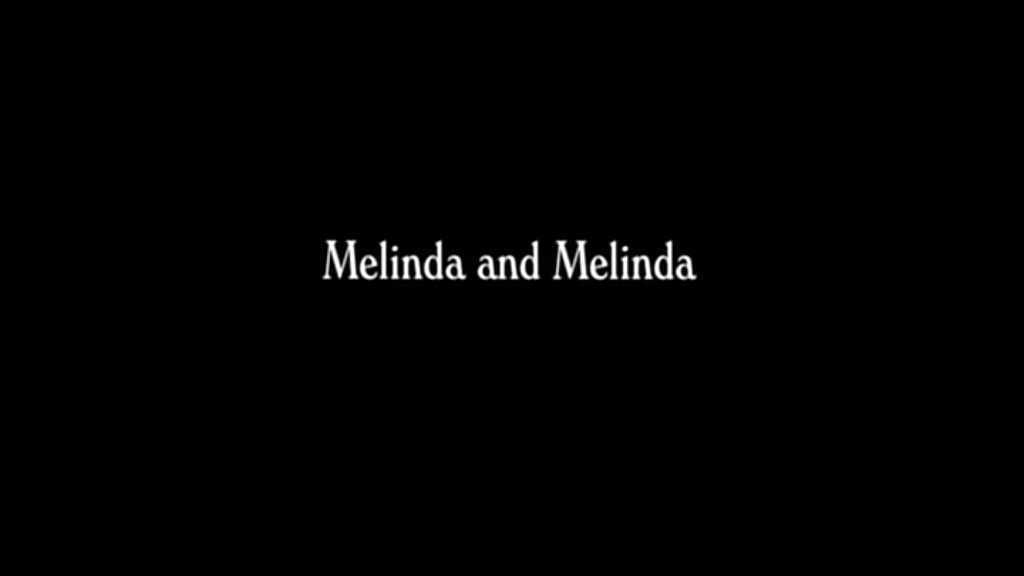 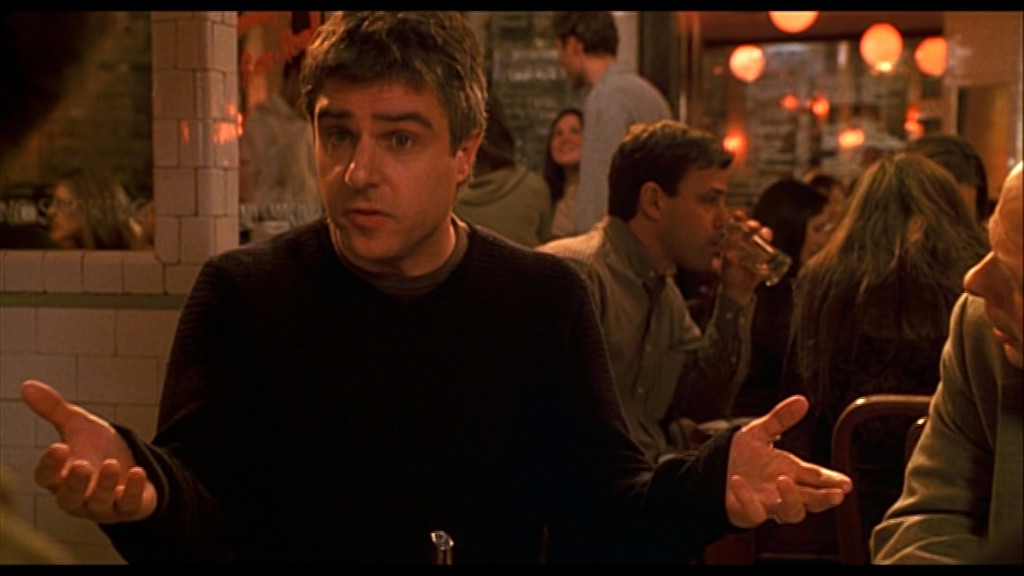 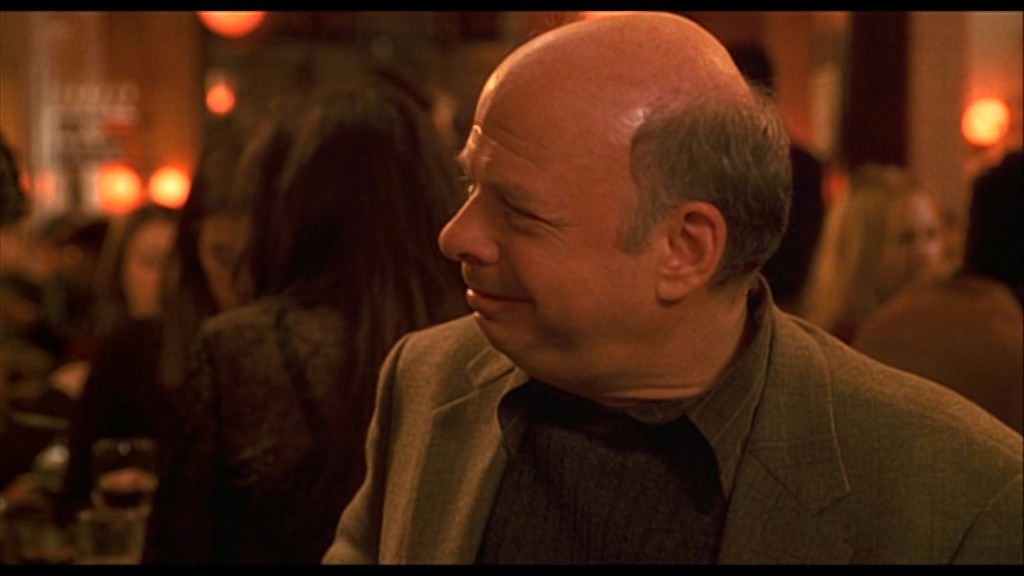 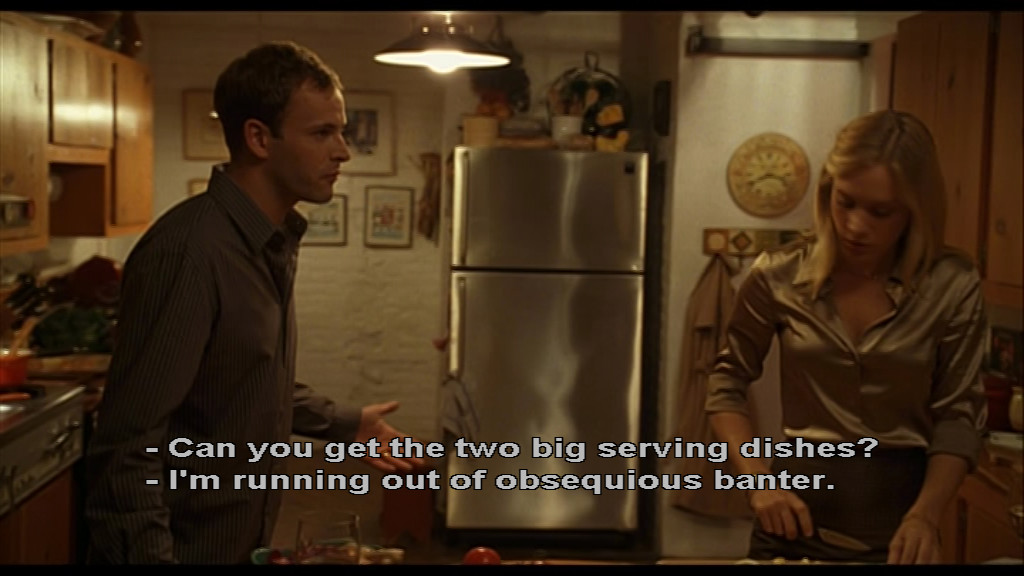 Allen writes such naturalistic dialogue. Of course, here it’s supposed to be awful… 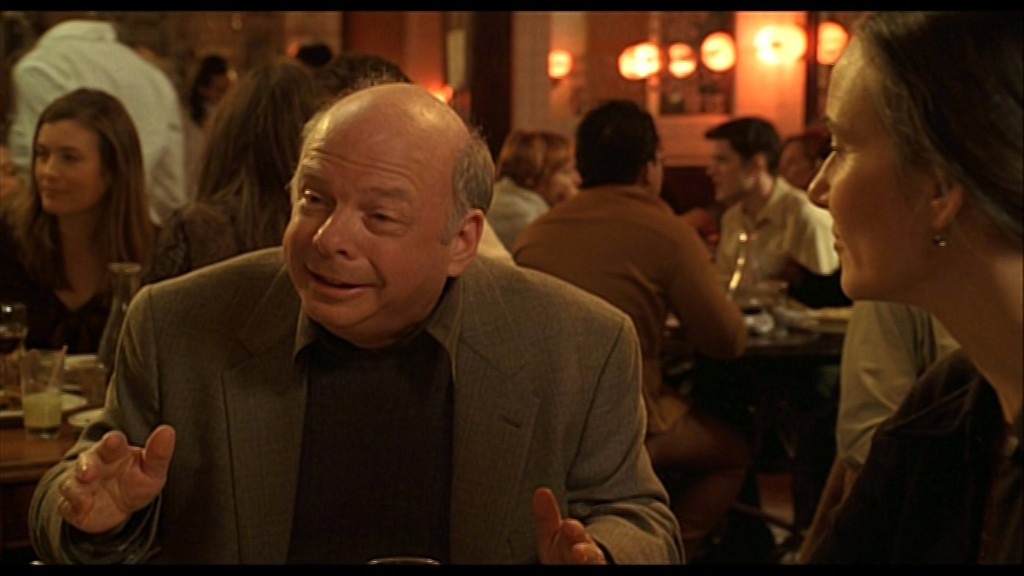 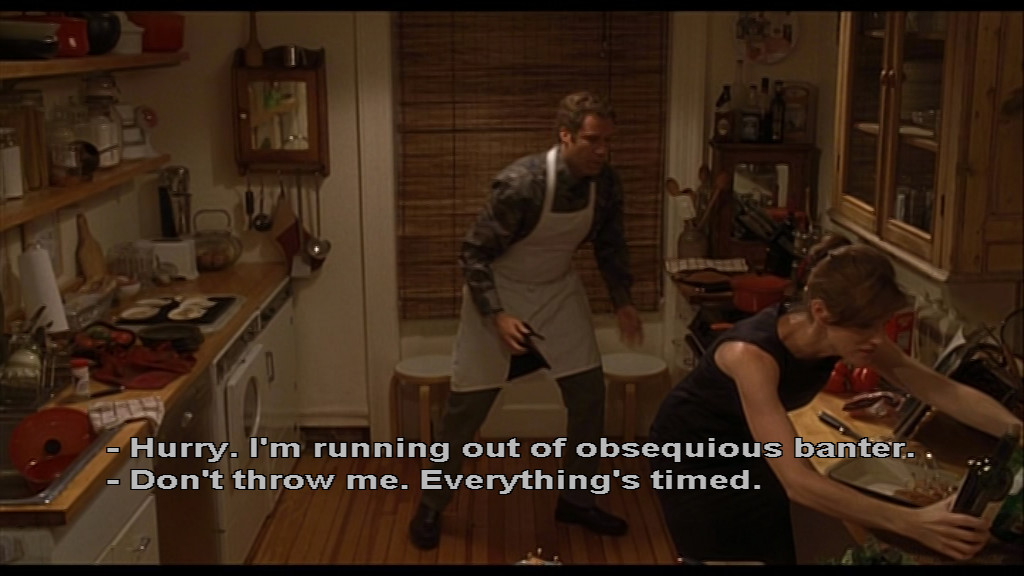 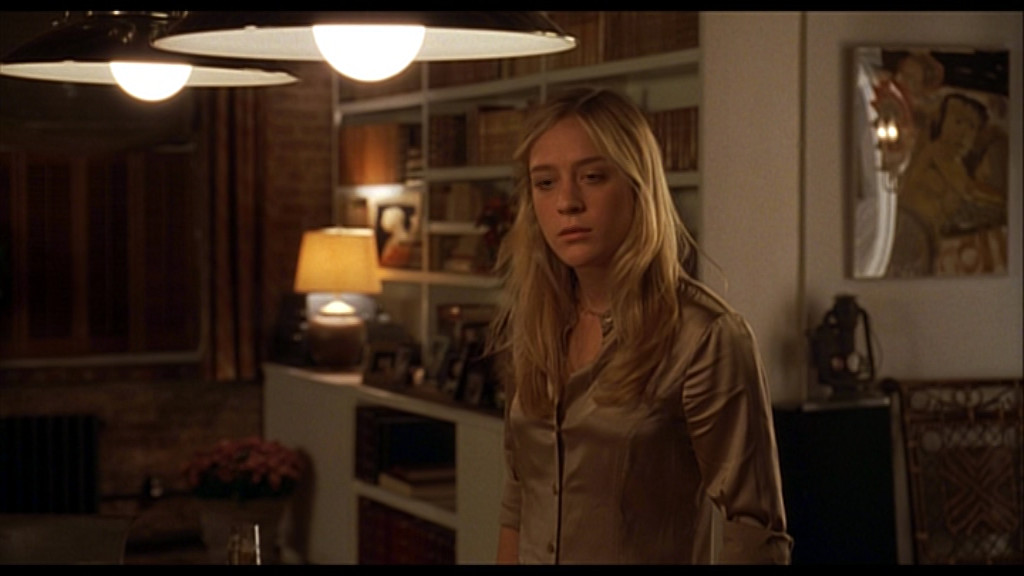 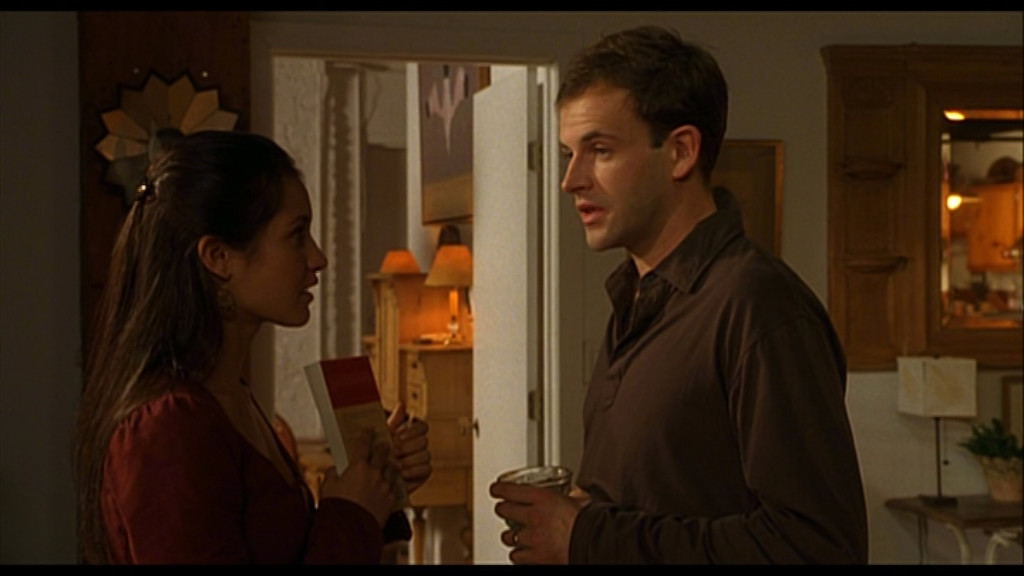 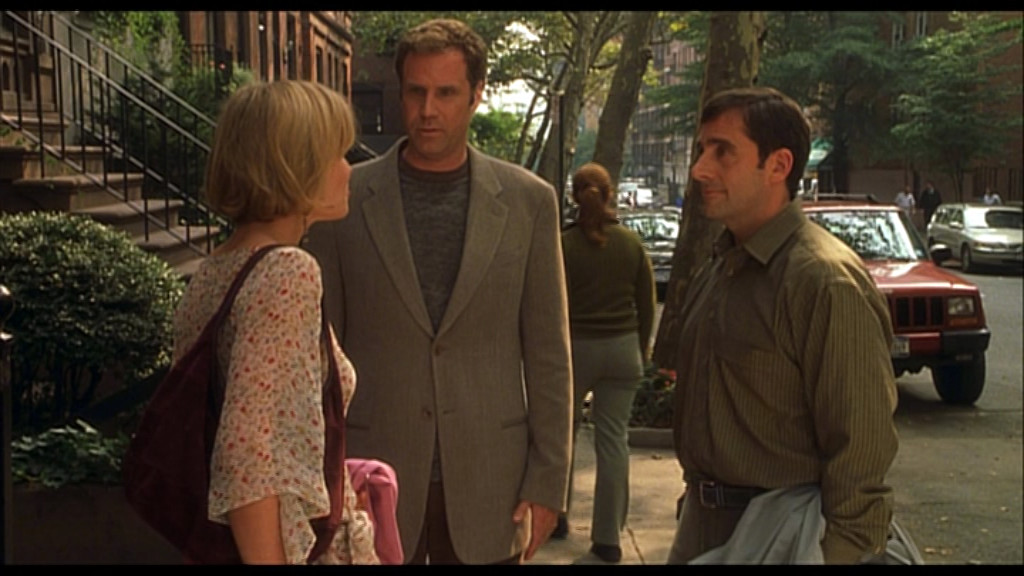 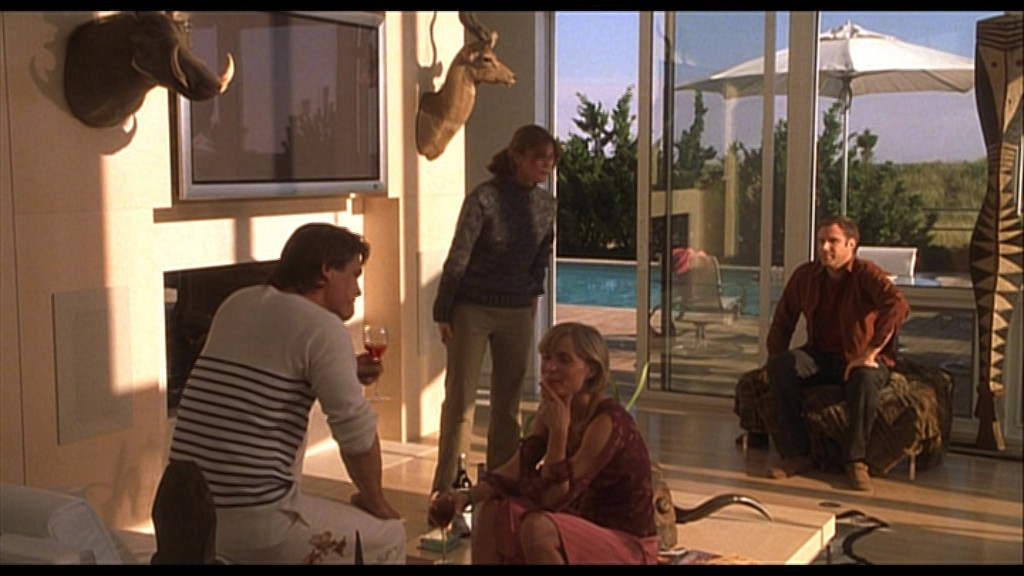 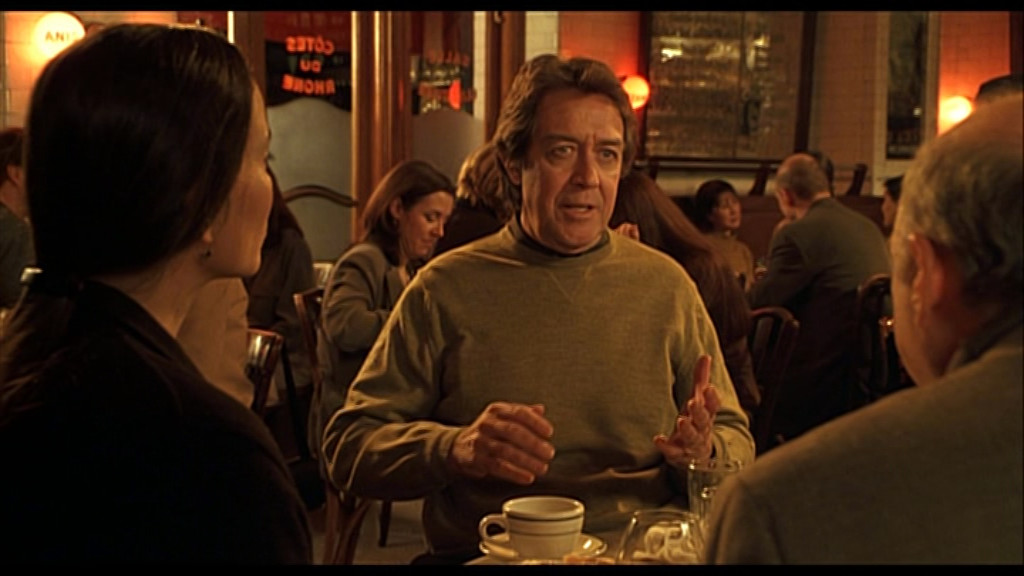 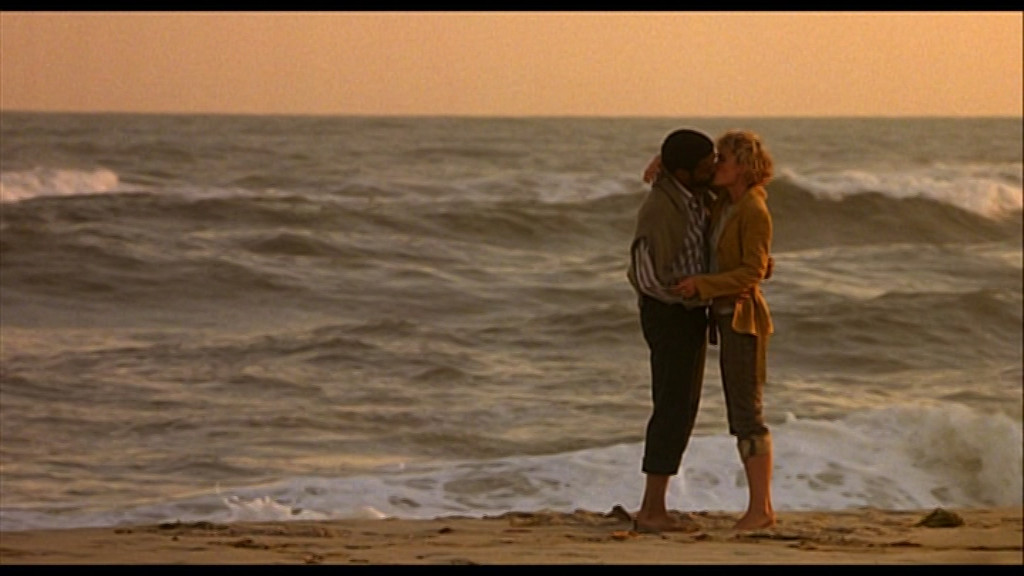 I bought a box set of Woody Allen movies (I know; boo hiss), and this can probably be termed late-stage Allen? I stopped following him like a decade earlier, because I felt that all his movies were about the same set of upper west Manhattan dwellers that didn’t really interest me that much. Crimes and Misdemeanors (from 1989) may have been the last one I saw? I may be wrong.

But somehow, I think this is one I’ve seen before. It’s super-meta: There’s a framing story where a bunch of screen writers are speculating about how to make an anecdote into either a comedy or a tragedy, and we get to see the different takes on the different scenes.

Except for the meta bits (which are kinda exhilarating at times), this movie is everything I stopped watching Allen for. Characters I have no interest in and actors that are doing cosplays of Allen’s 70s movies. (Except Chiwetel Ejiofor, who has nobody to cosplay.) This movie has the added disincentive of having a bunch of stand up comedians popping by.