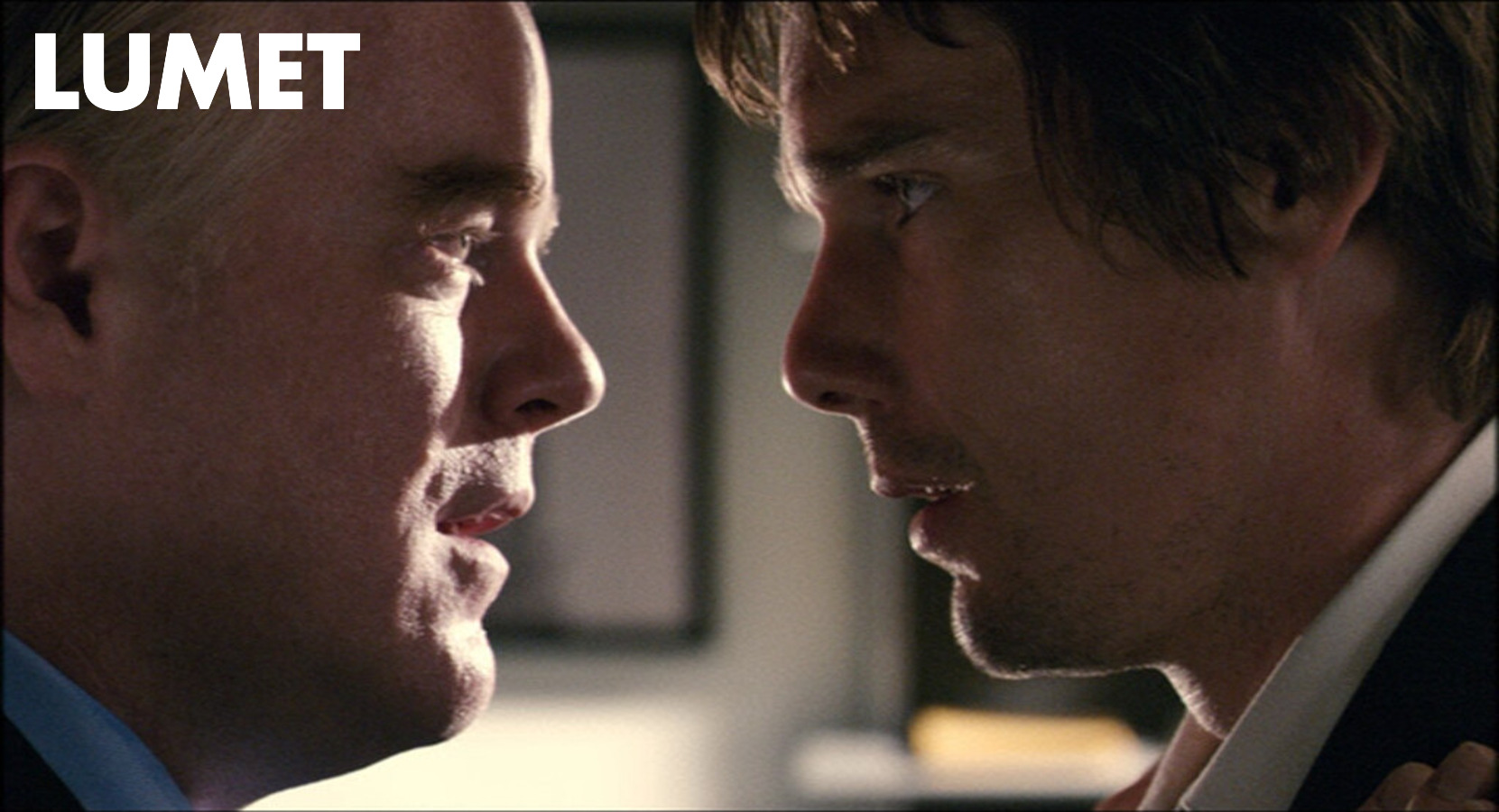 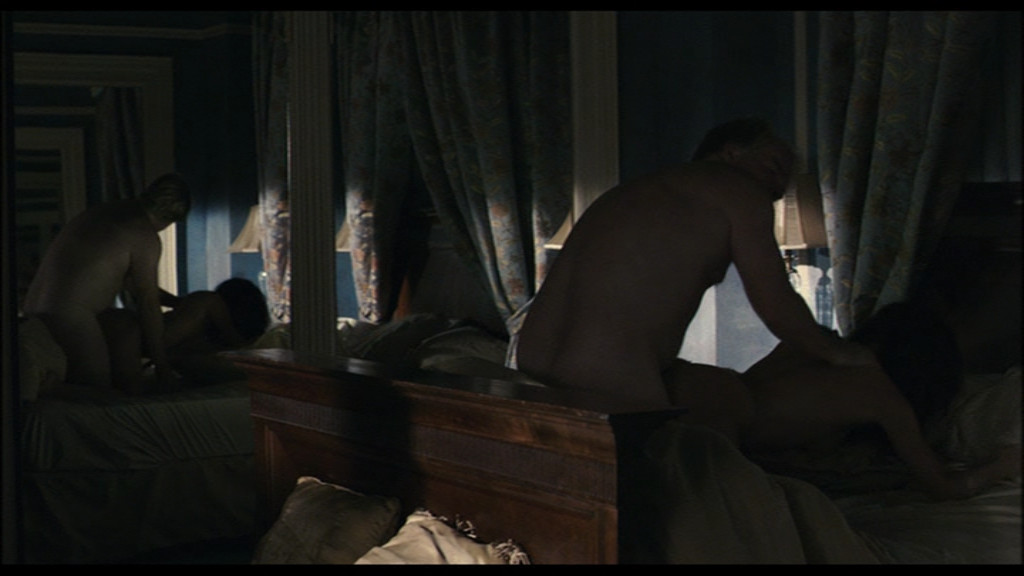 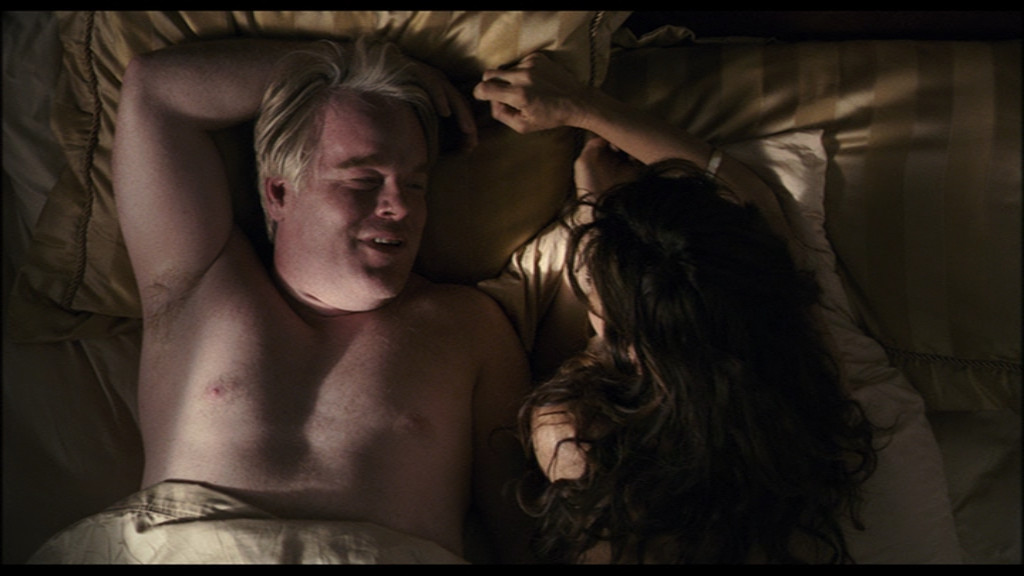 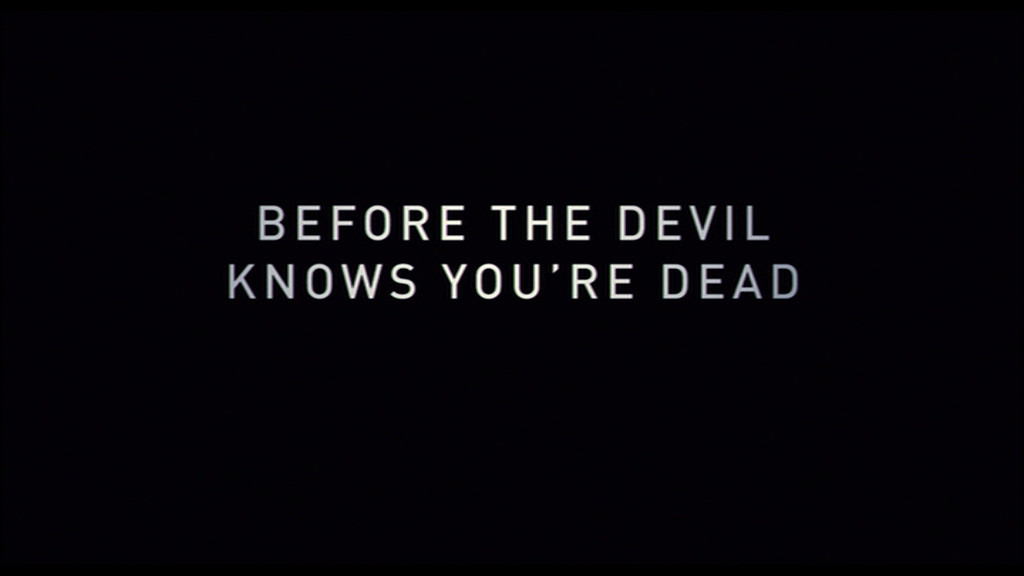 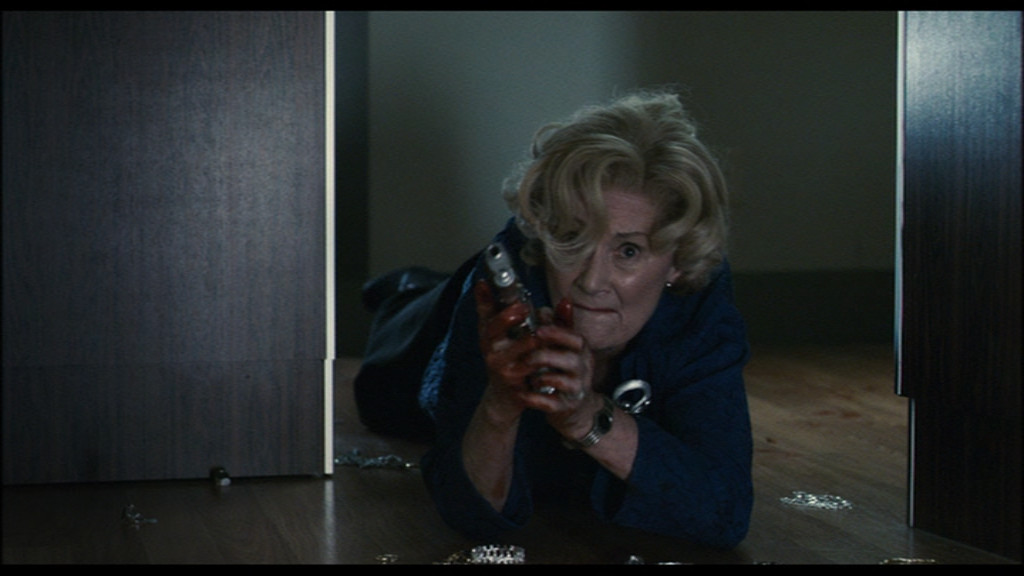 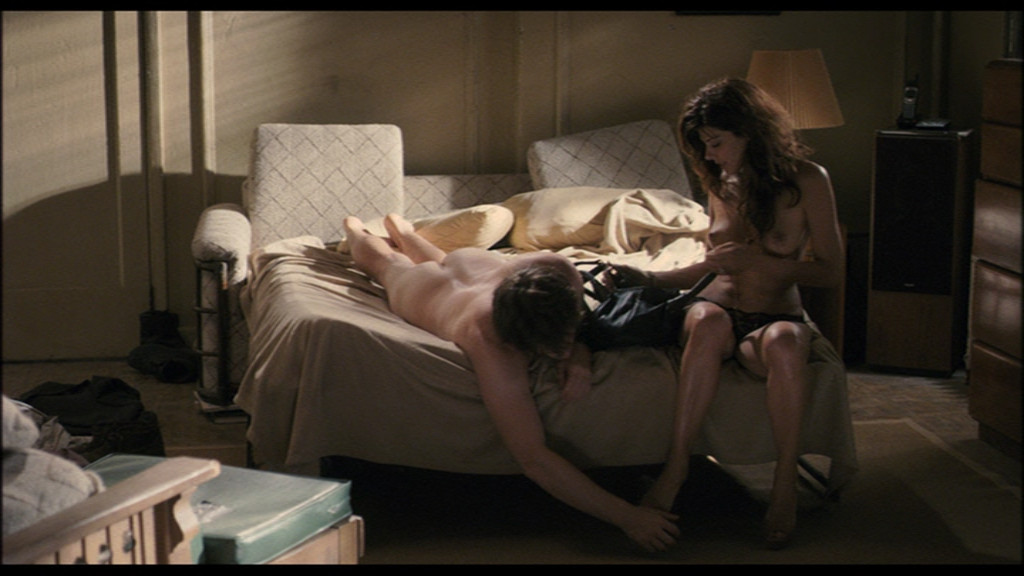 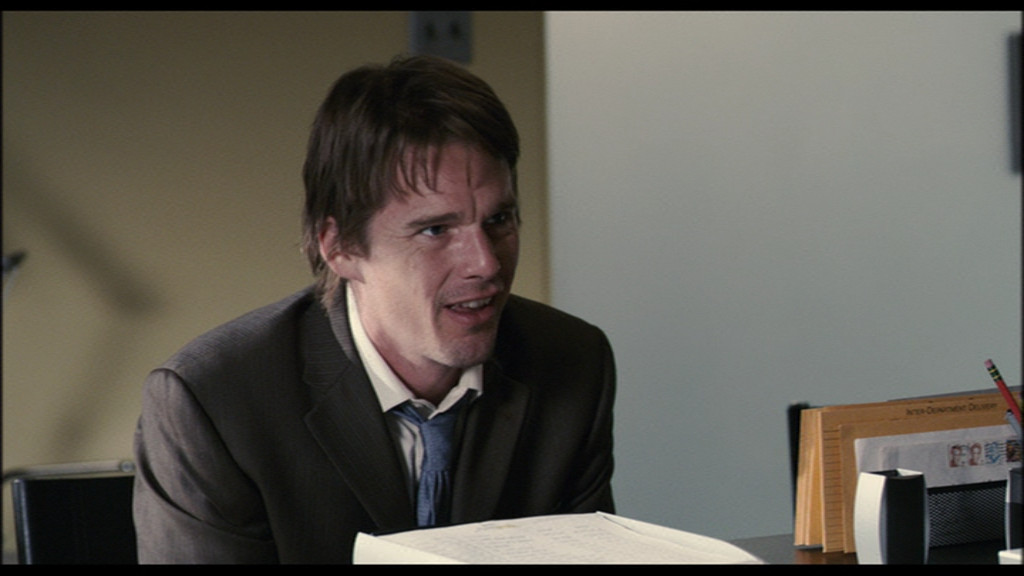 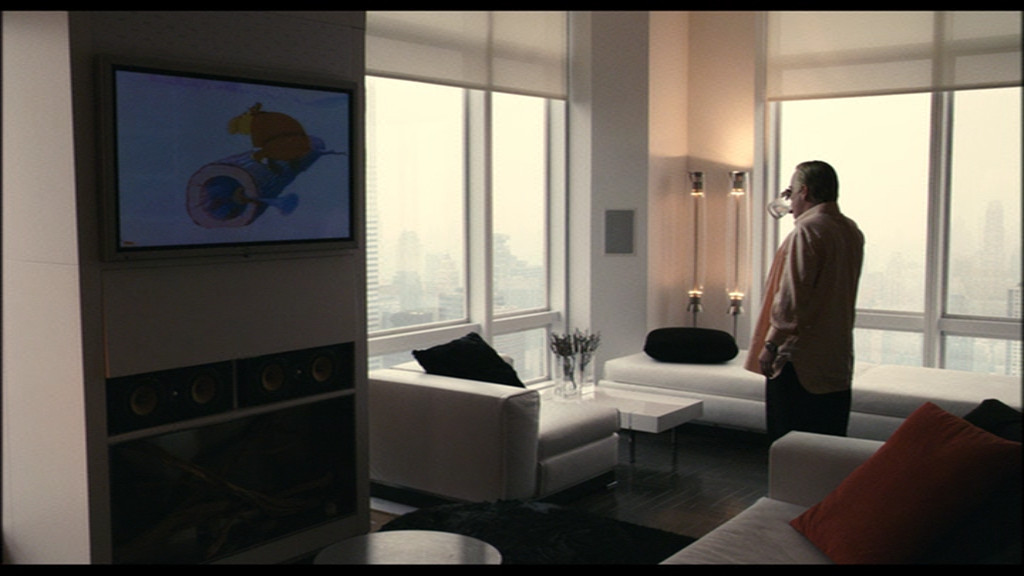 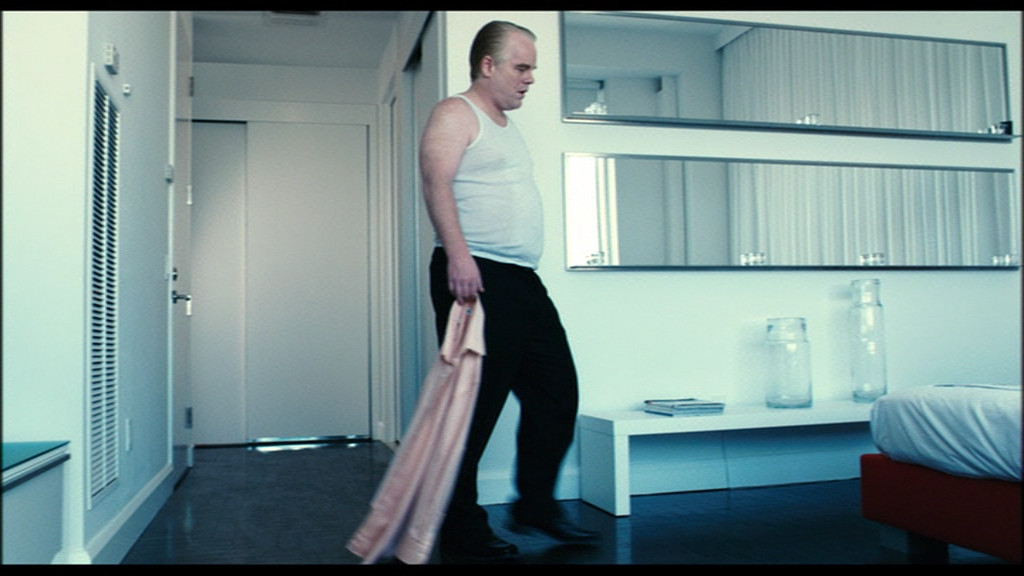 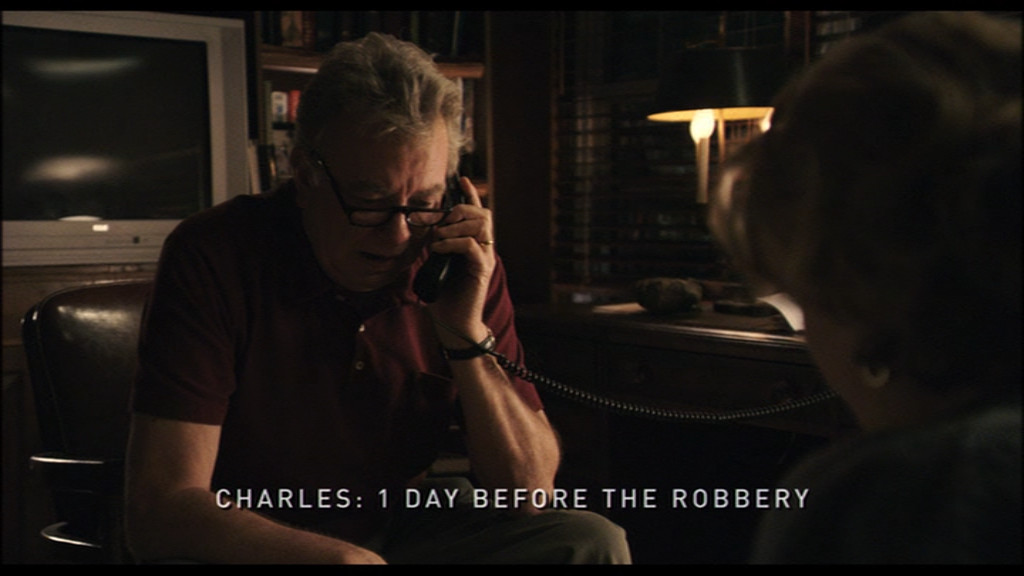 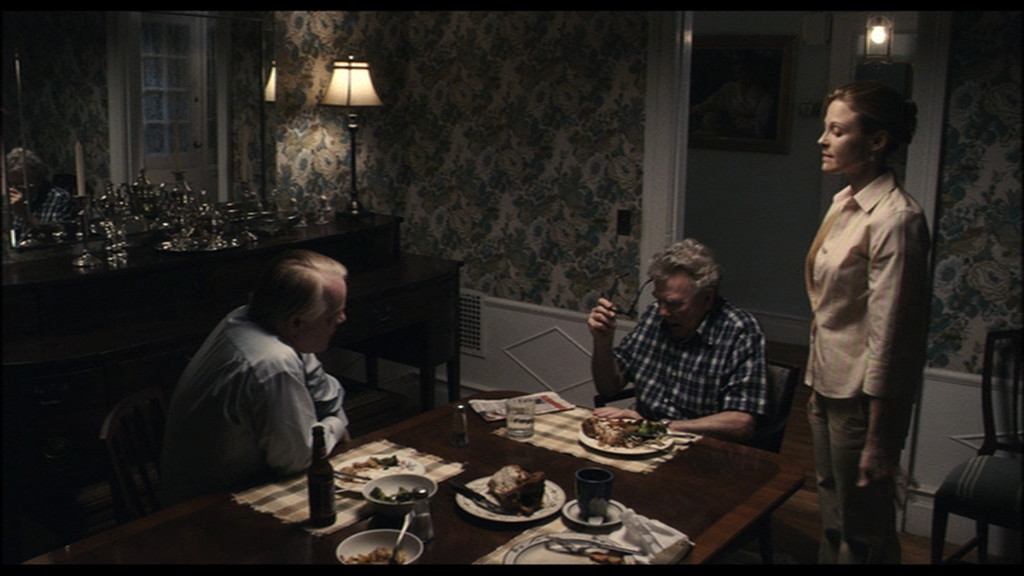 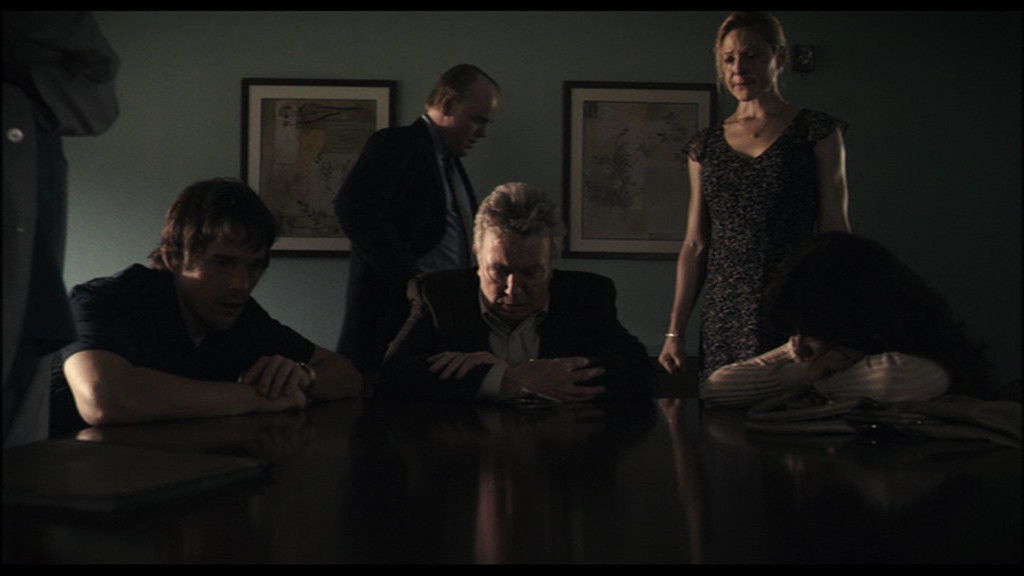 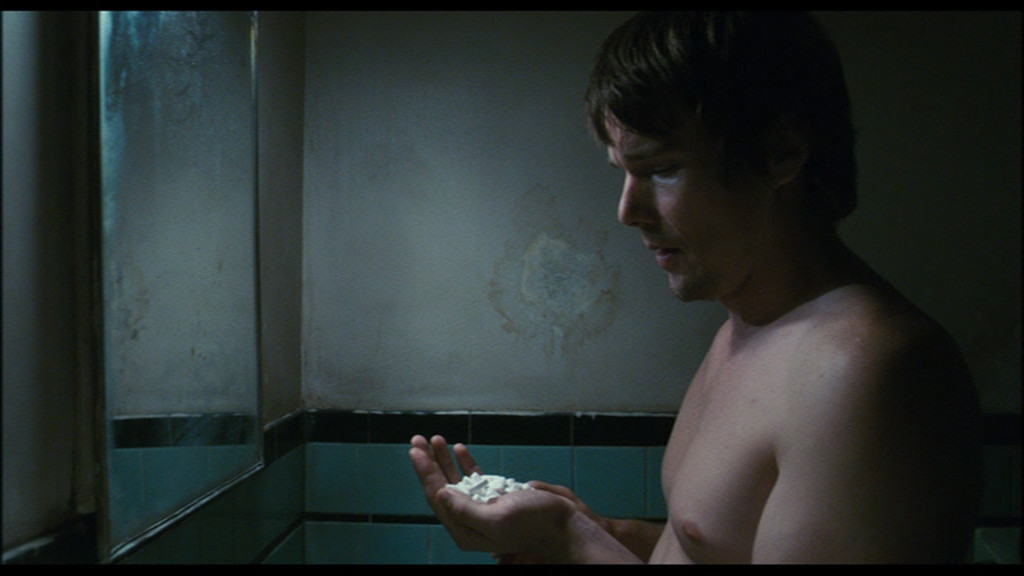 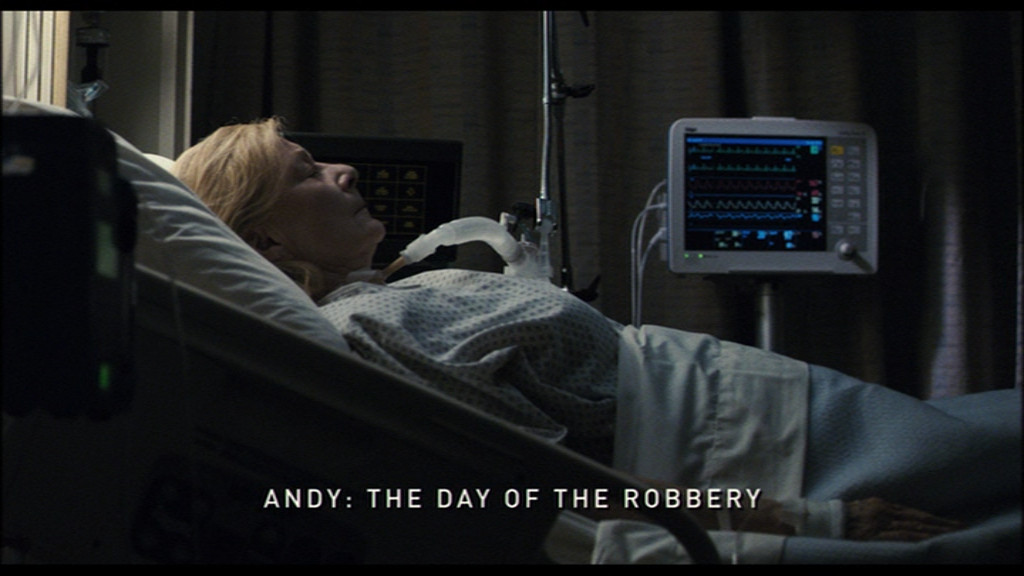 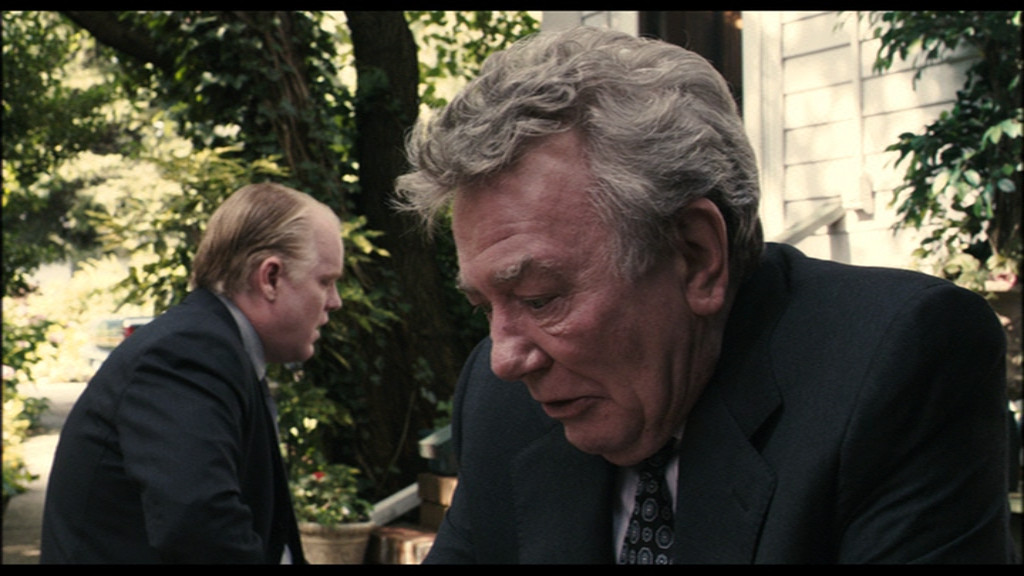 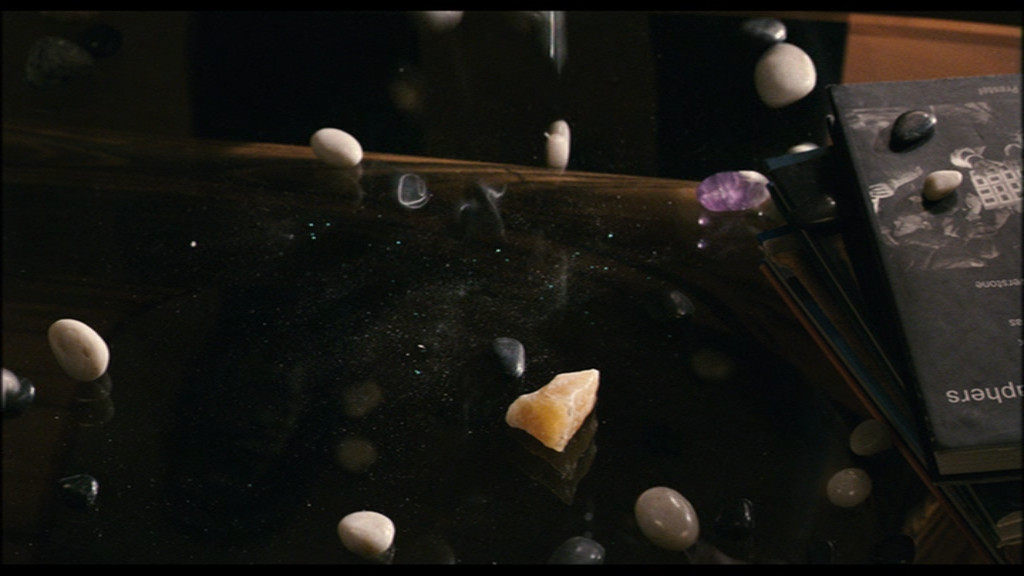 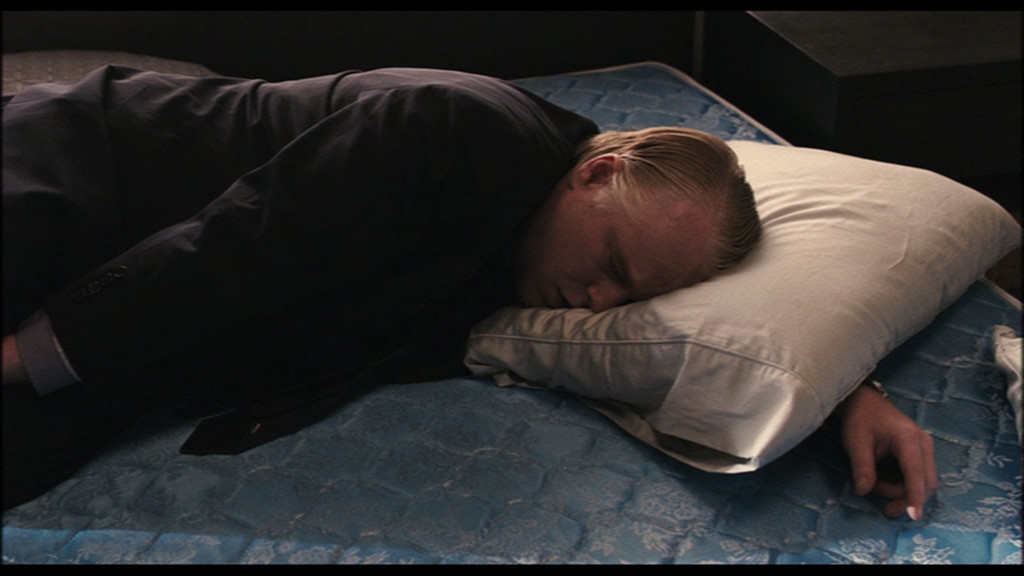 How odd. I’ve seen the first three minutes of this before, according to Emacs. But… I bailed?

So this is Sydney Lumet, they guy who did a gazillion worthy movies in the 70s. Like Serpico, Dog Day Afternoon, The Verdict, Equus… I haven’t seen a movie of his since Deathtrap in 1982, so I don’t know whether this movie (his final) is an anomaly for him or not.

Going by my extremely limited knowledge of him, if I were nasty I’d say that he’d seen Pulp Fiction and too much New Era Of Quality TV and then decided to make something m. o. d. e. r. n.

It has it all: Small-time crooks; hyperviolence; a messed-up timeline; oh-so-ironic outcomes; etc.

It features two actors I know a lot of people like: Philip Seymour Hoffman and Ethan Hawke. I don’t particularly like either of them. At least Marisa Tomei and Albert Finney is in here to class things up.

I’m guessing this was a successful strategy, because:

The critical consensus reads: “A tense and effective thriller, Before the Devil Knows You’re Dead marks a triumphant return to form for director Sidney Lumet.

People love this kind of thing! I mean, The Sopranos was wildly successful and it as all about listening to some moron nattering on about whatever, and that was endlessly fascinating because bad boys are so interesting. Showing a criminal not being a monster 100% of the is just so deep!

The cinematography’s pretty awful. It looks like a digital video shoot, and those didn’t start getting good until a few years after this was shot.