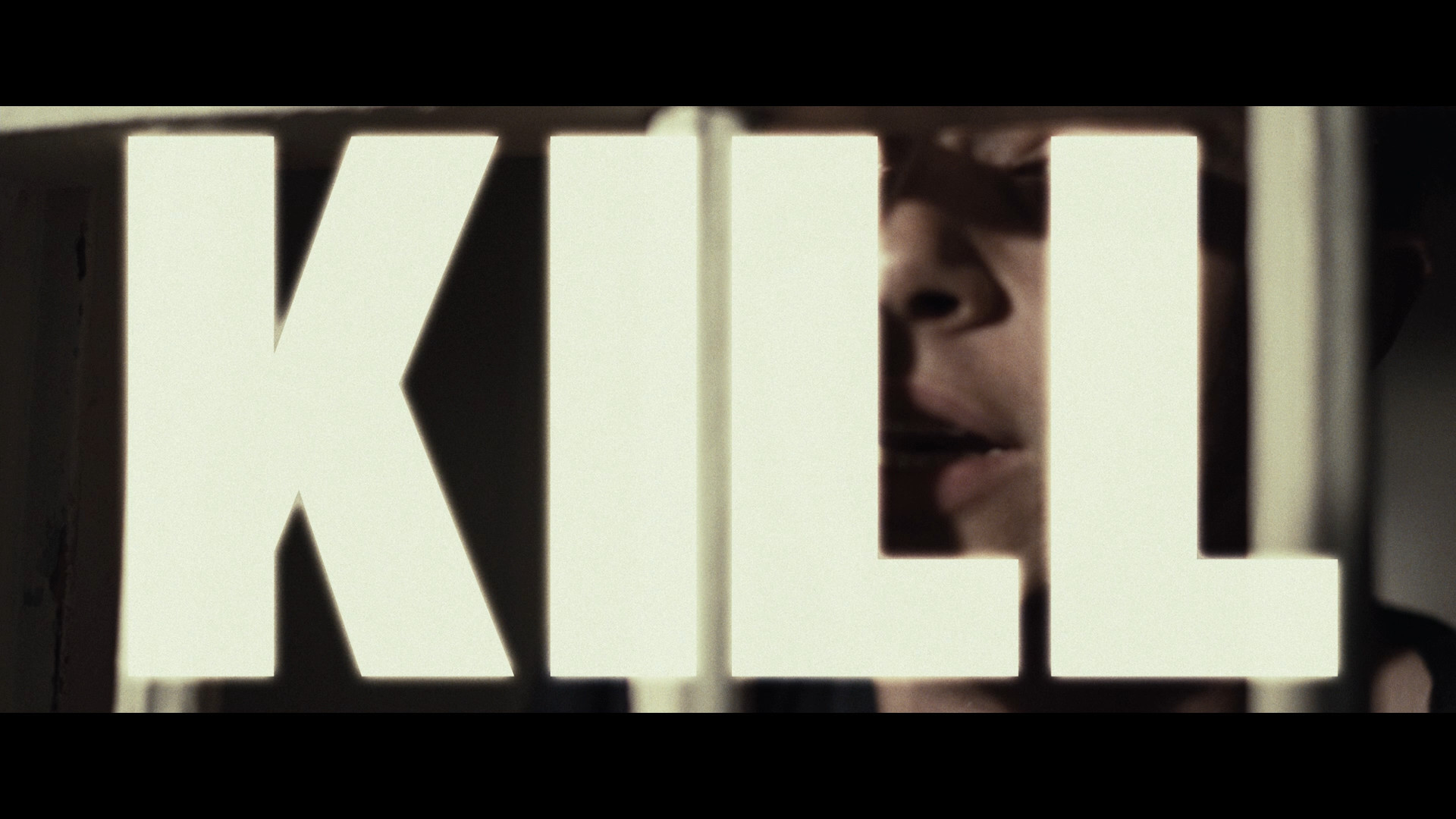 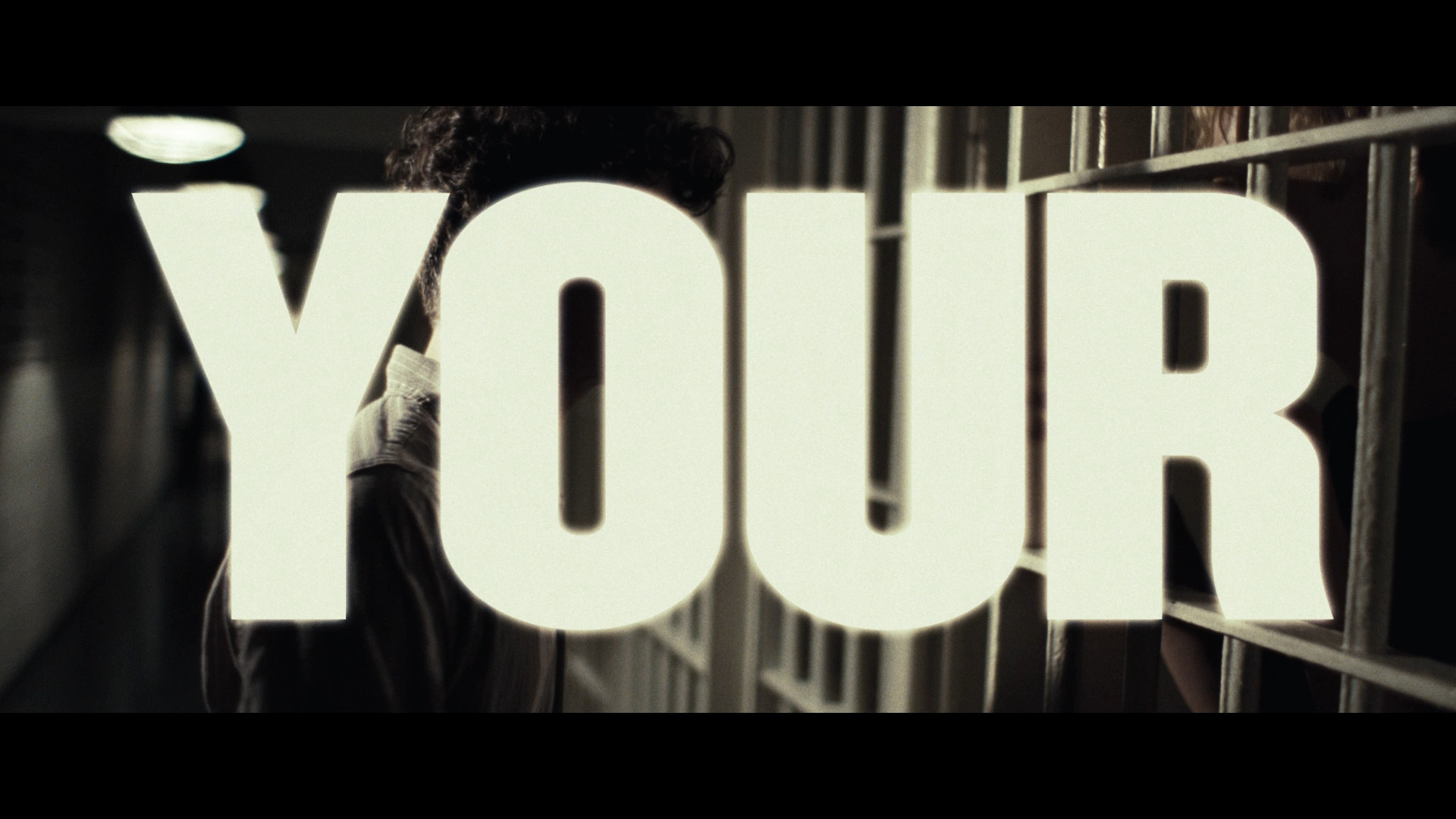 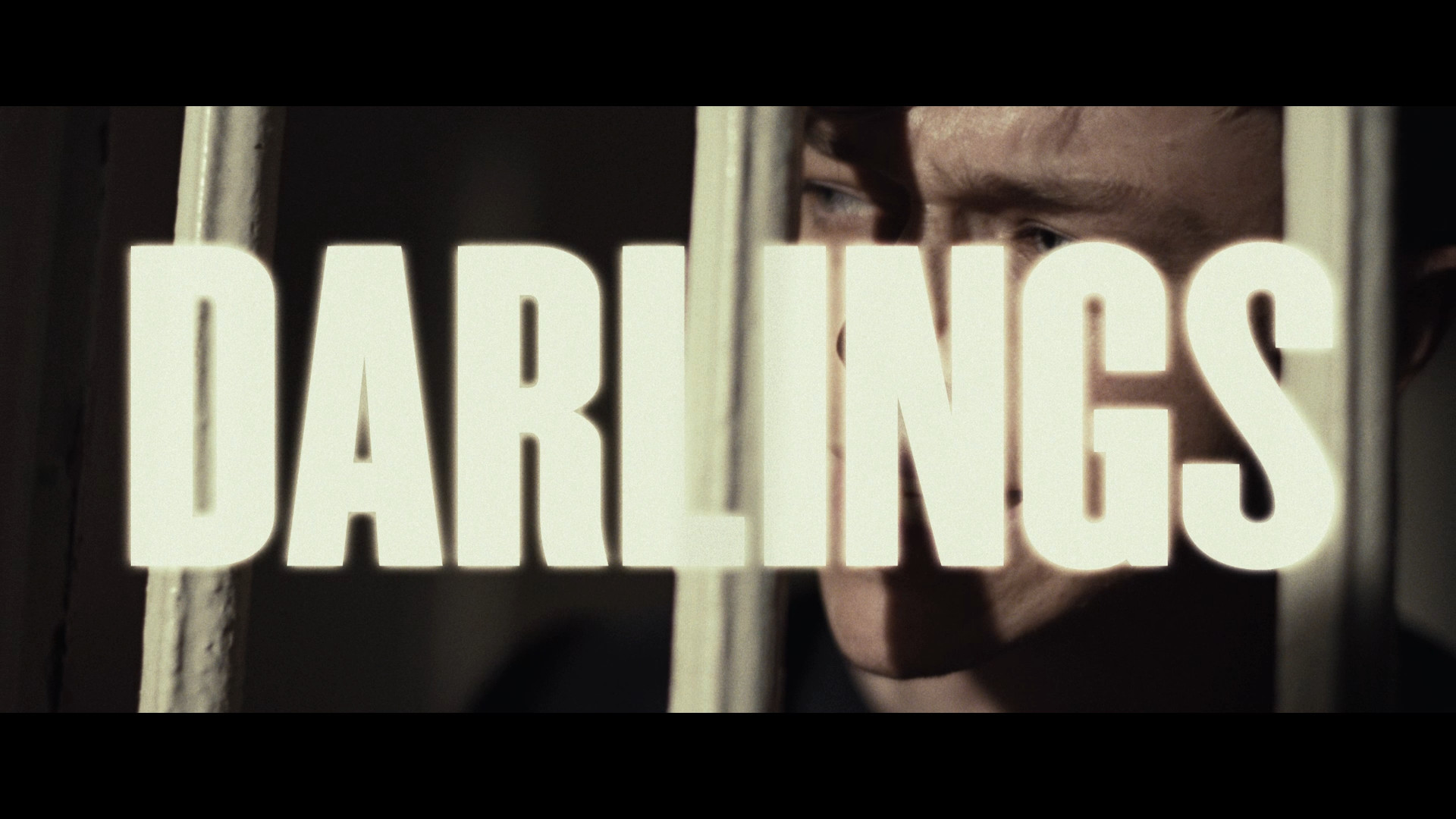 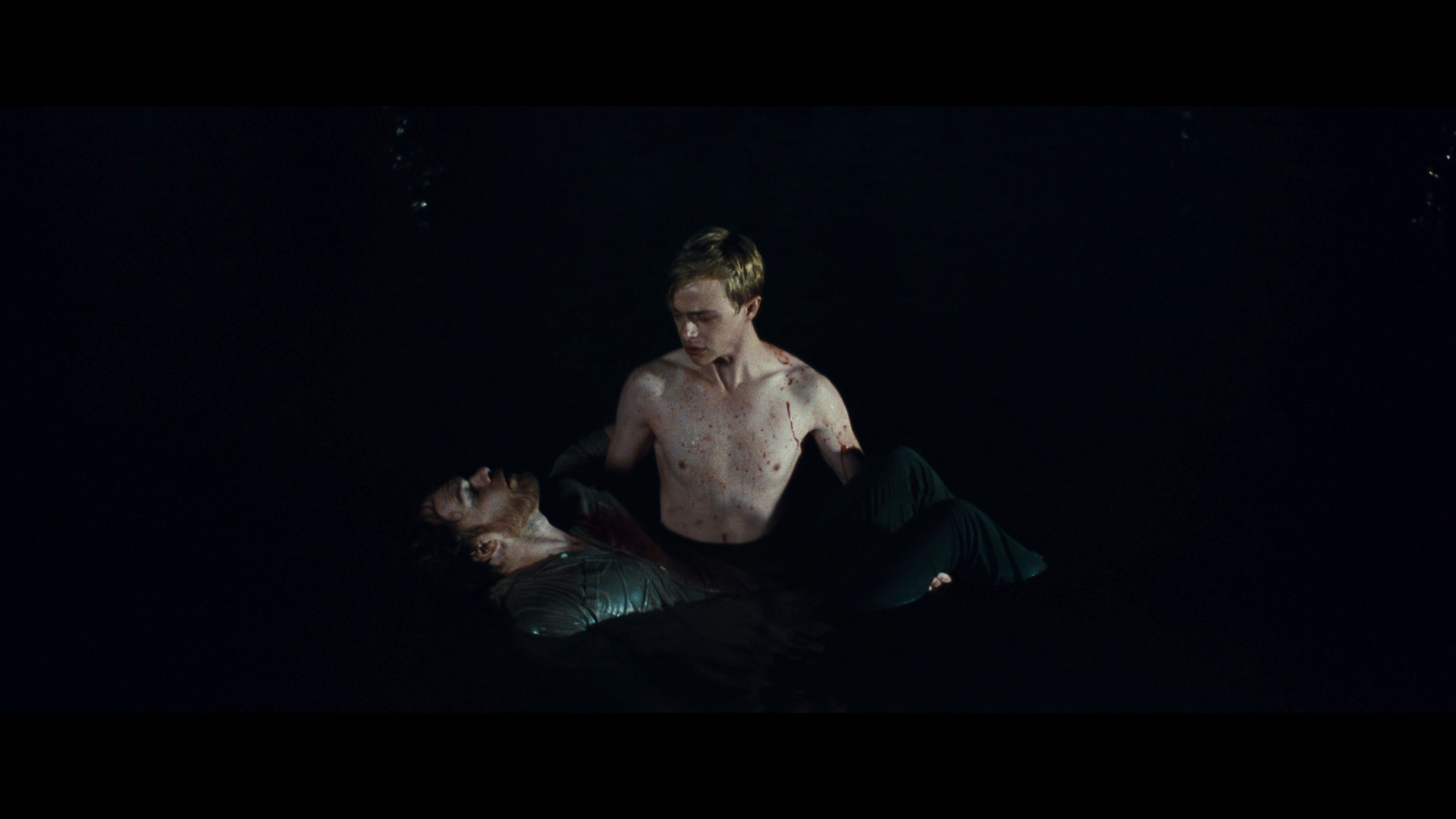 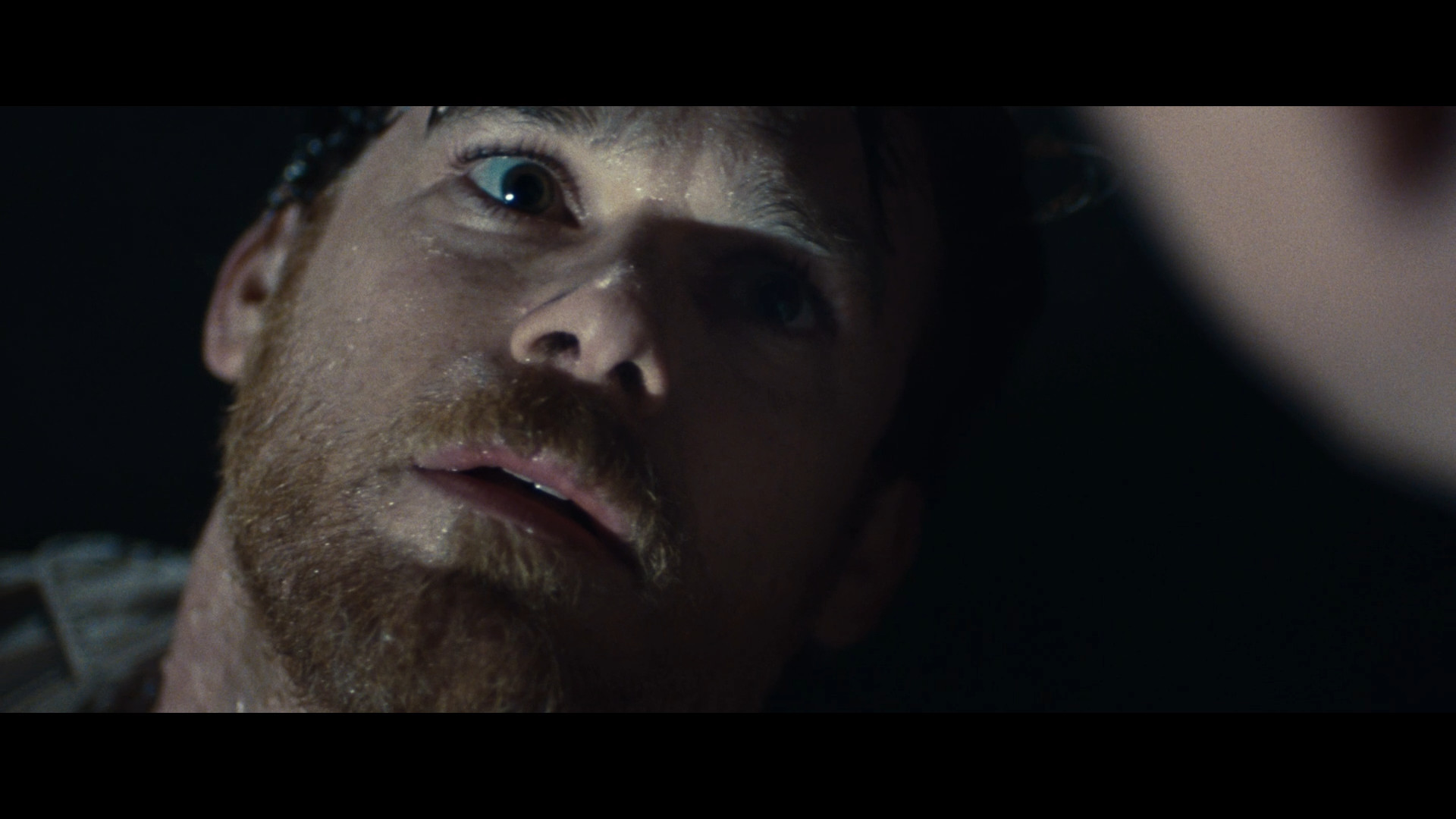 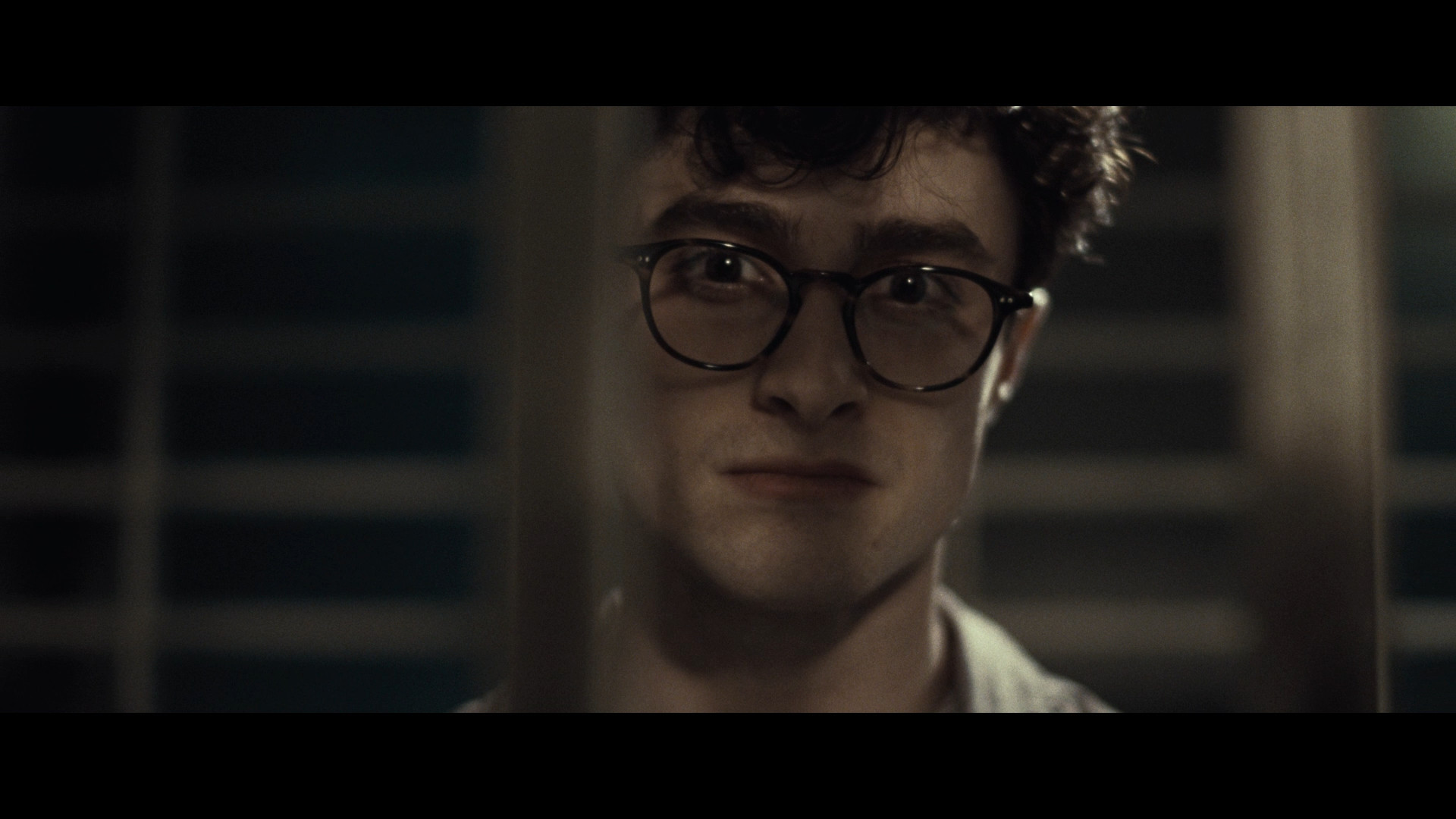 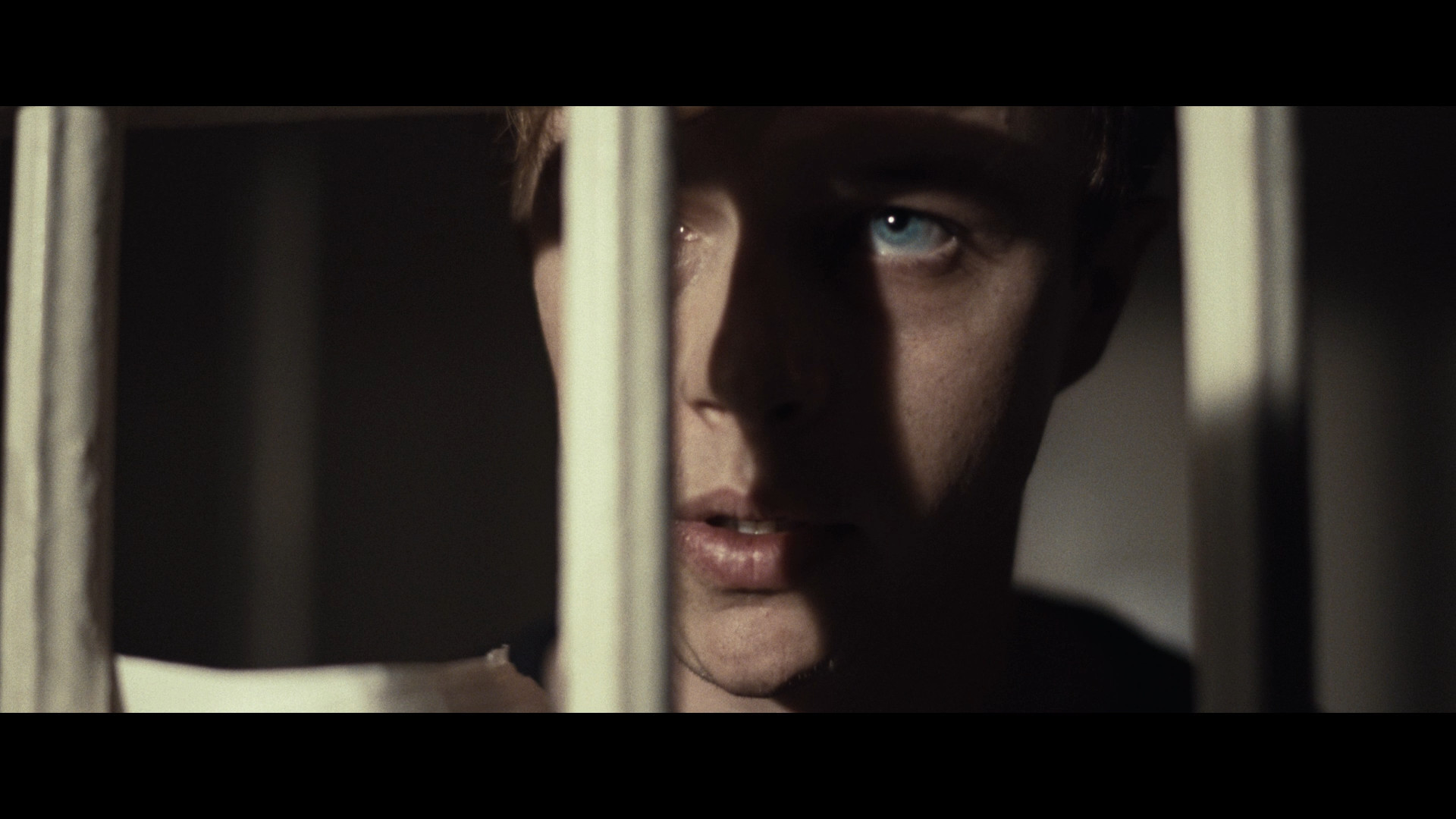 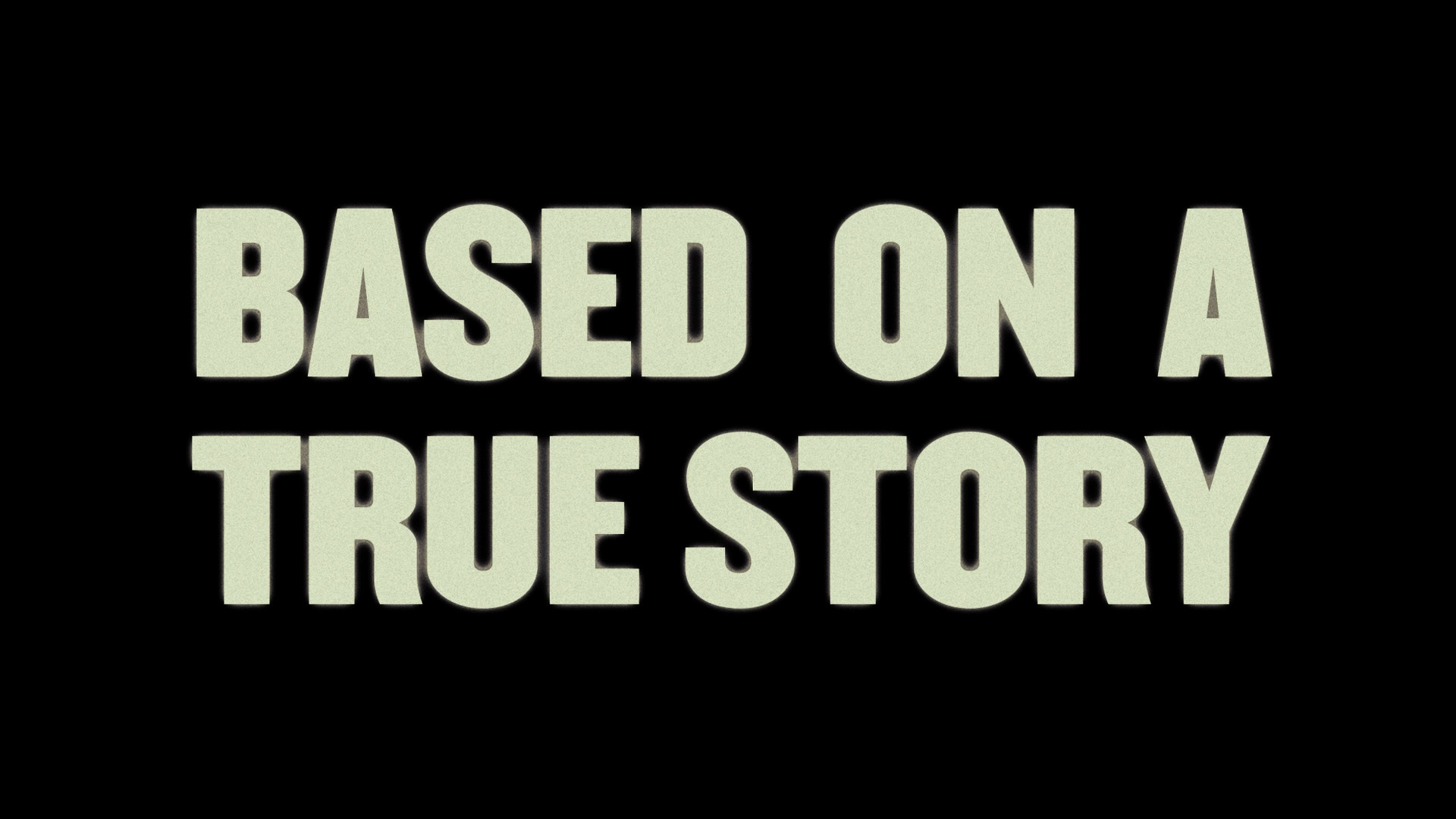 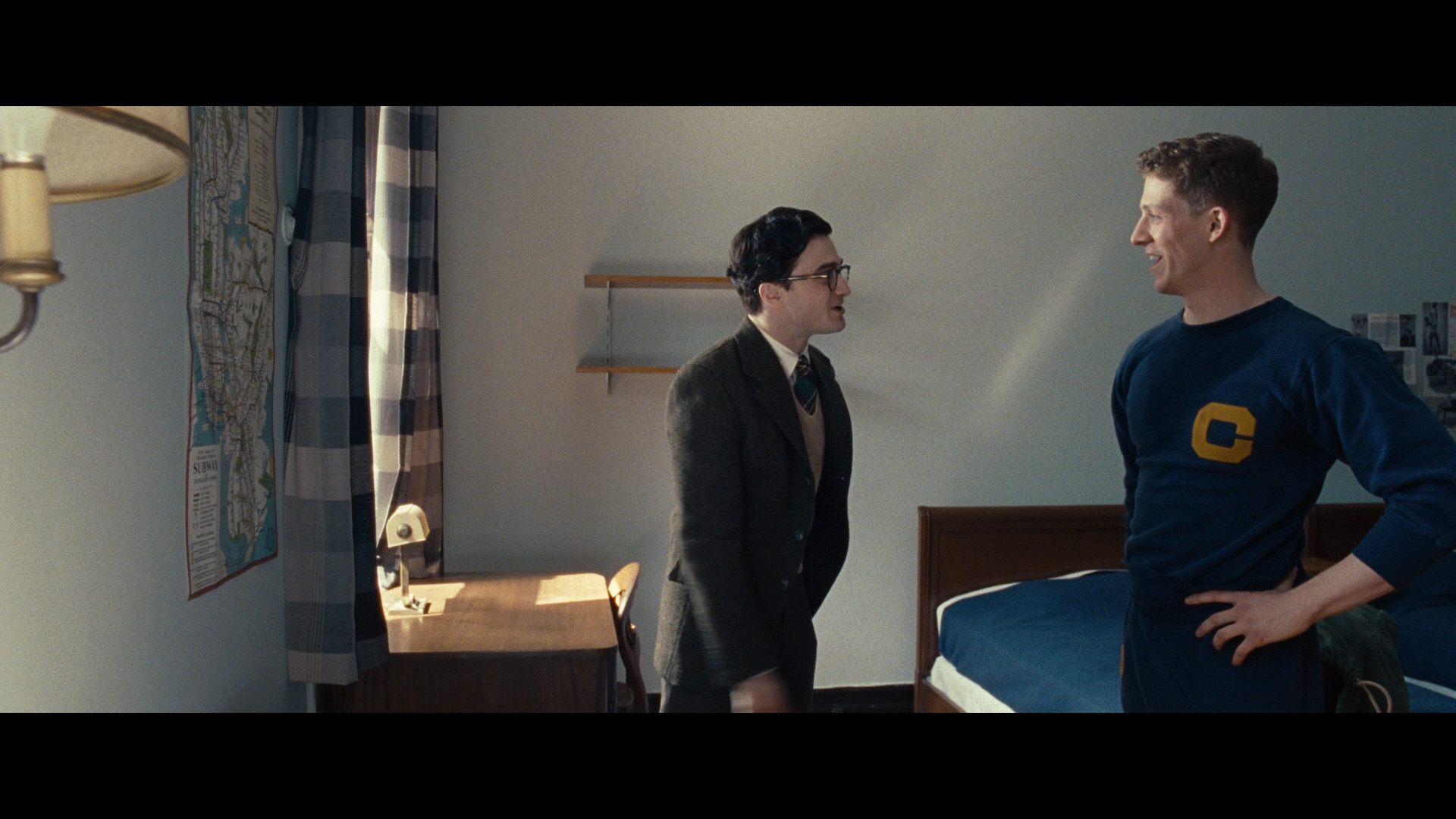 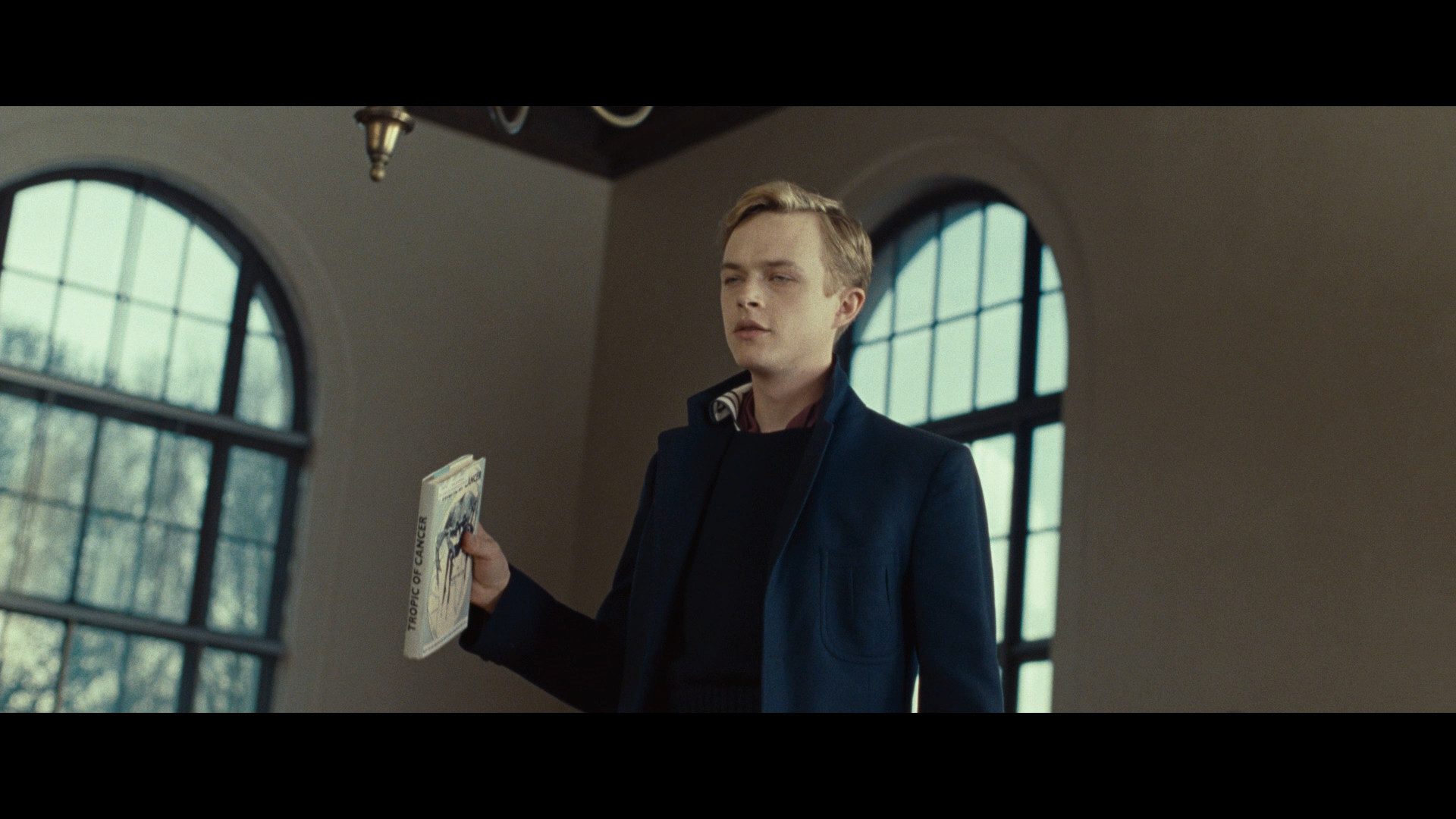 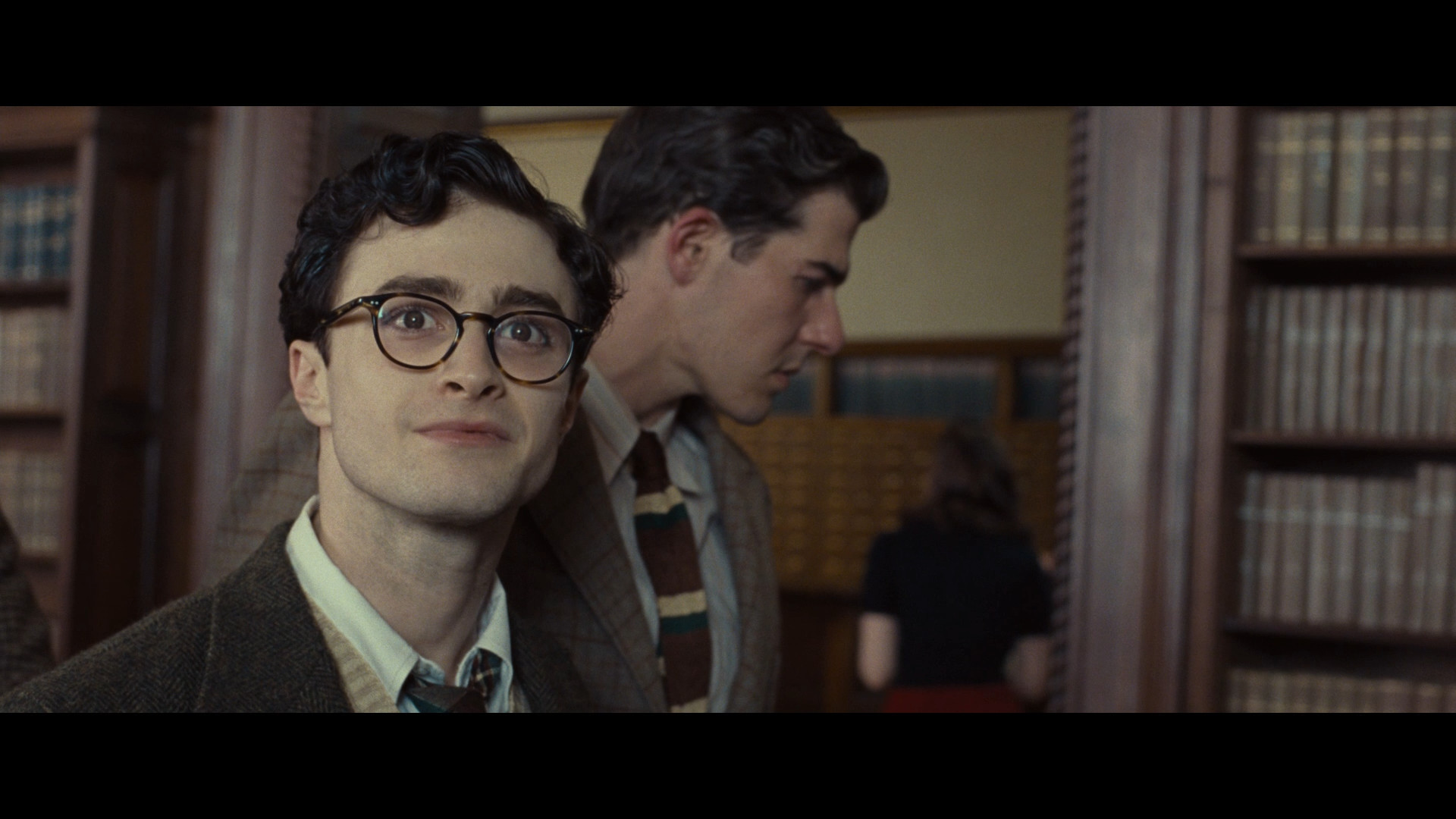 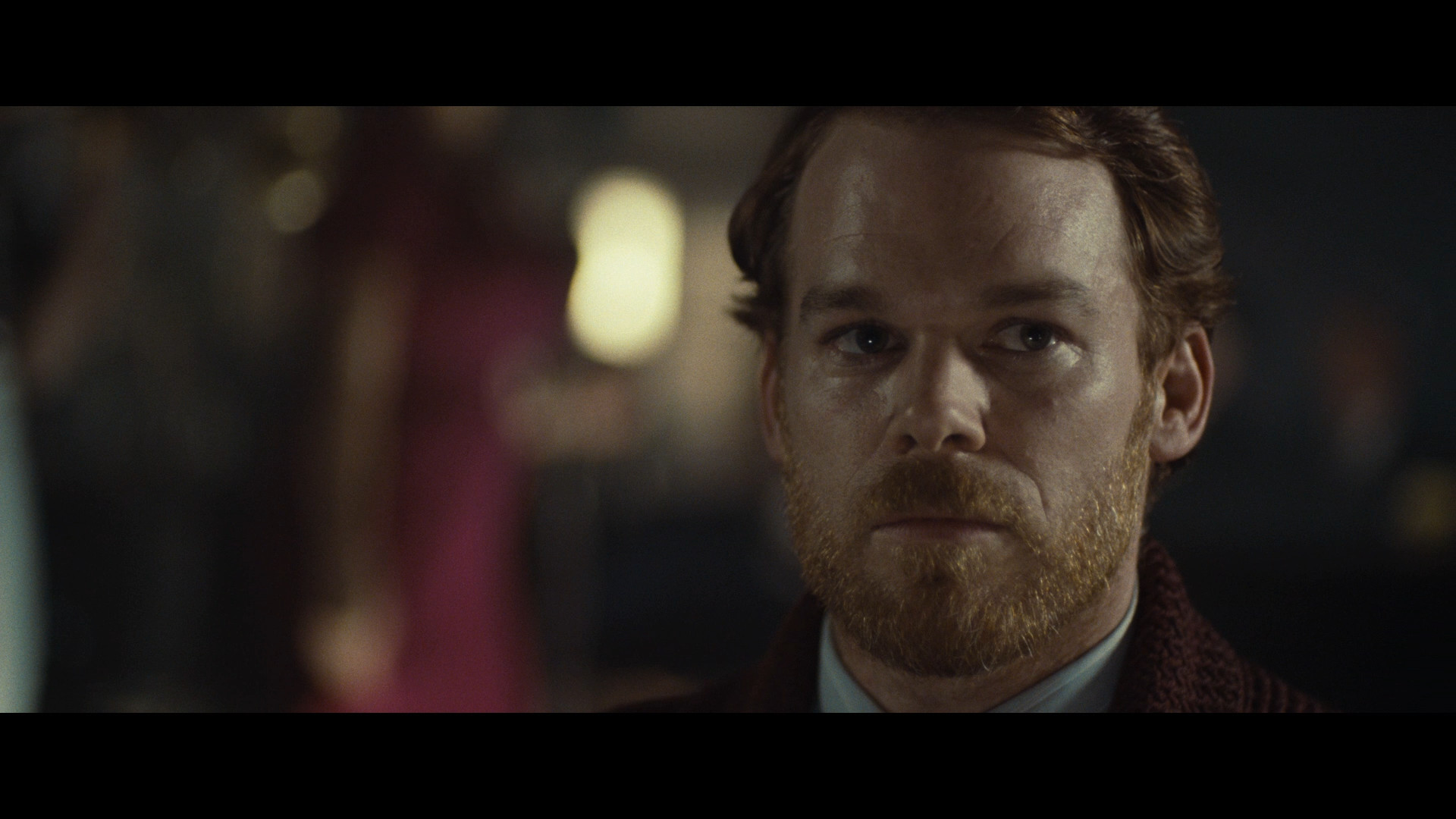 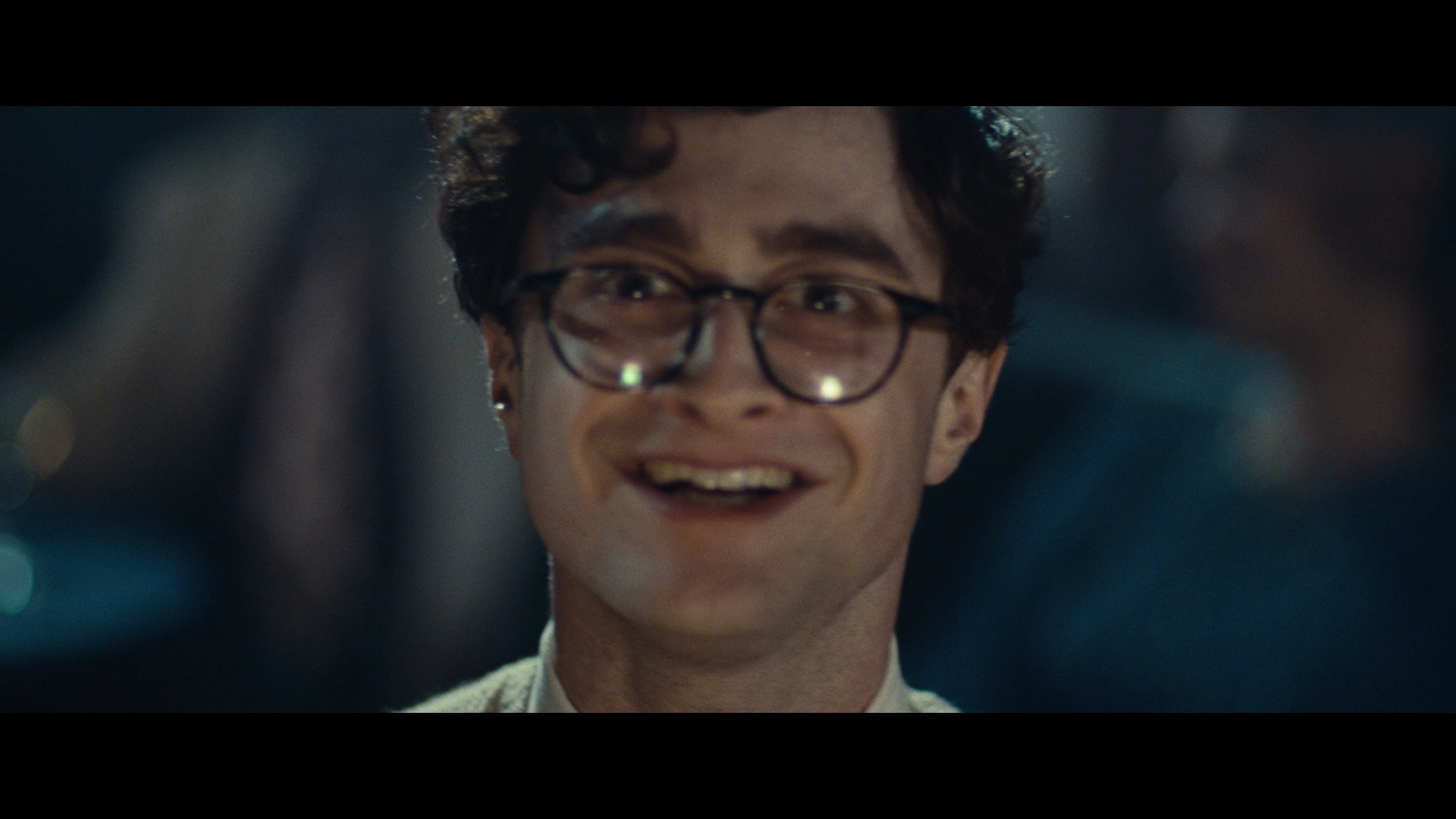 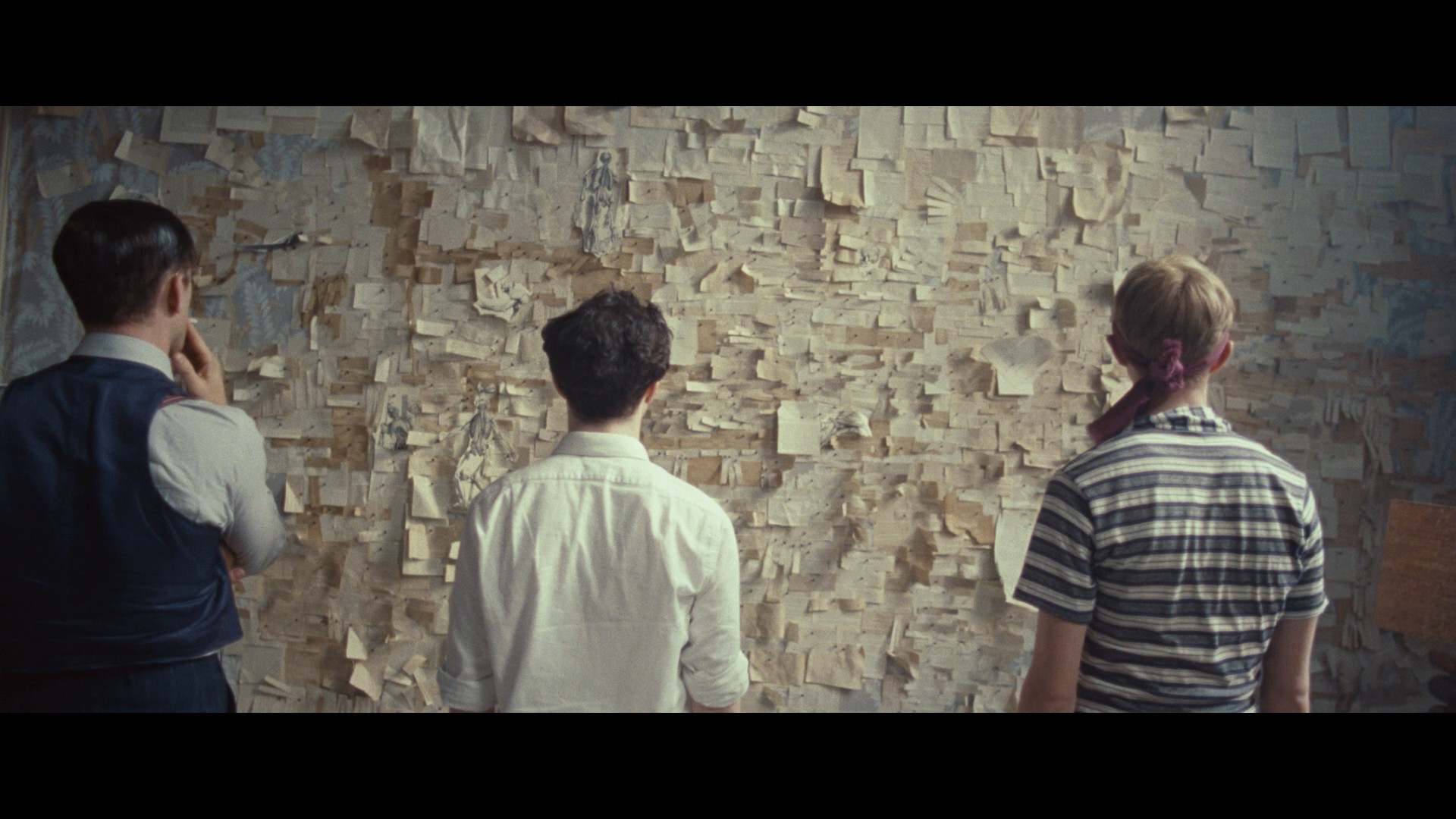 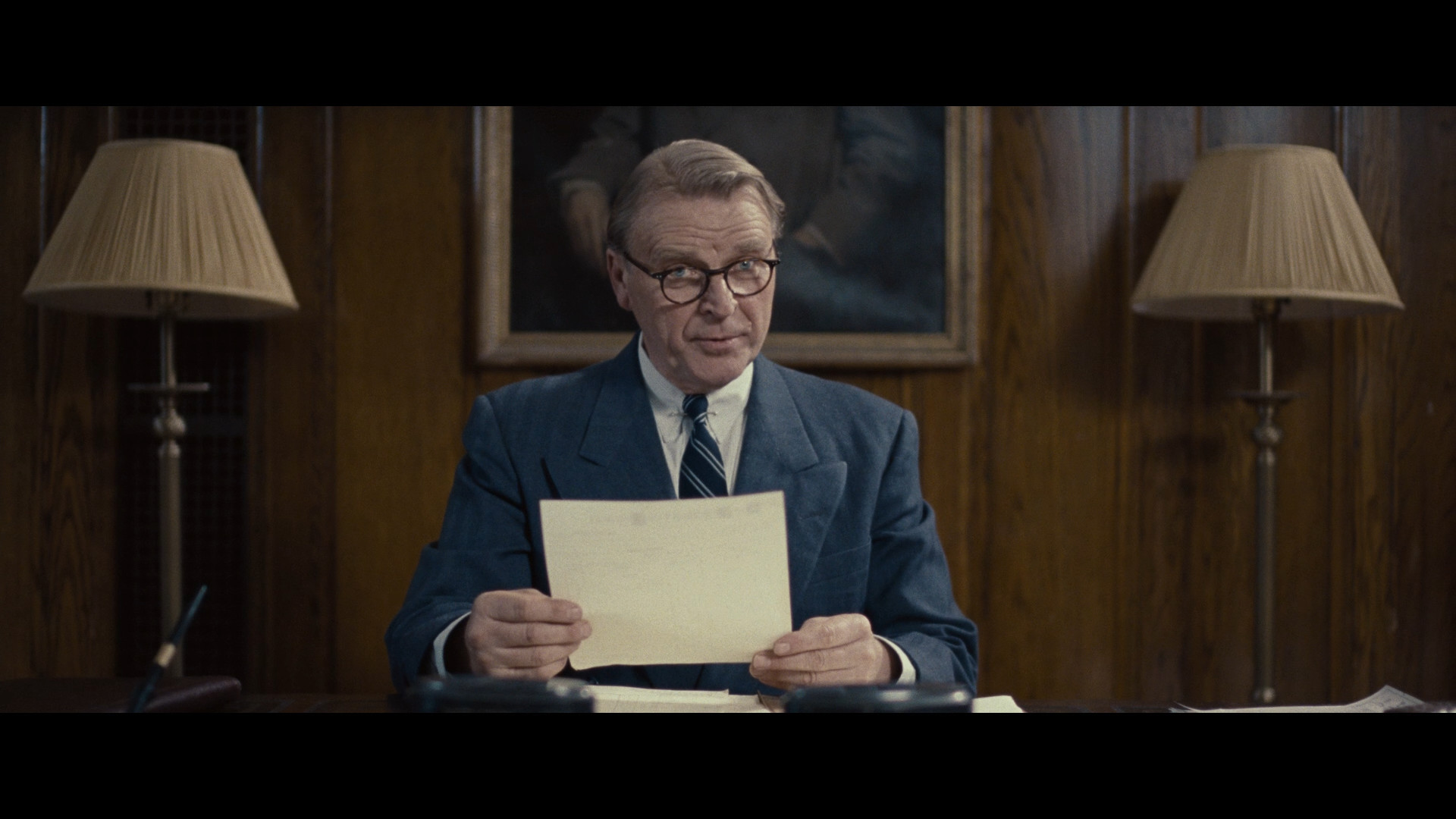 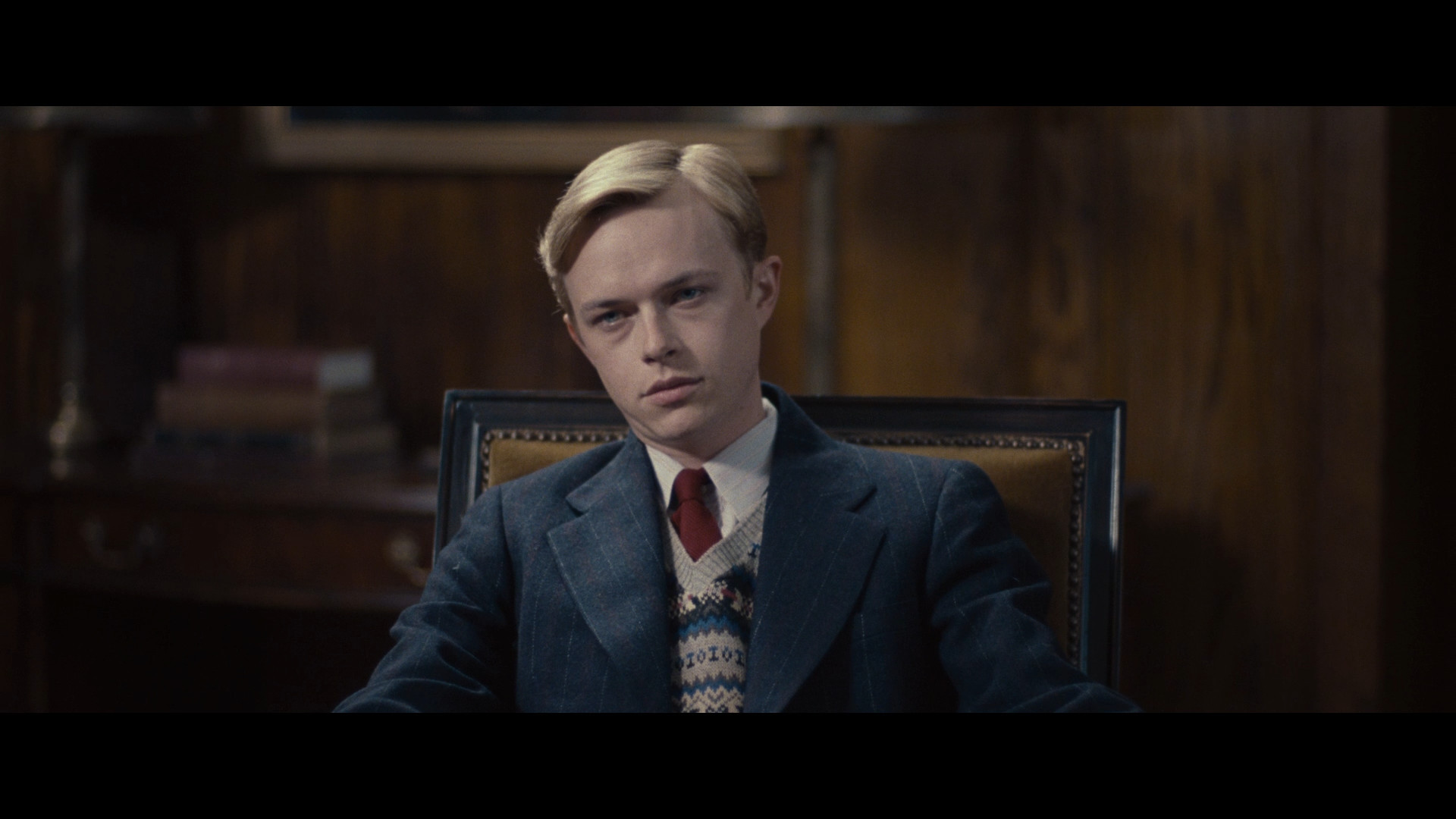 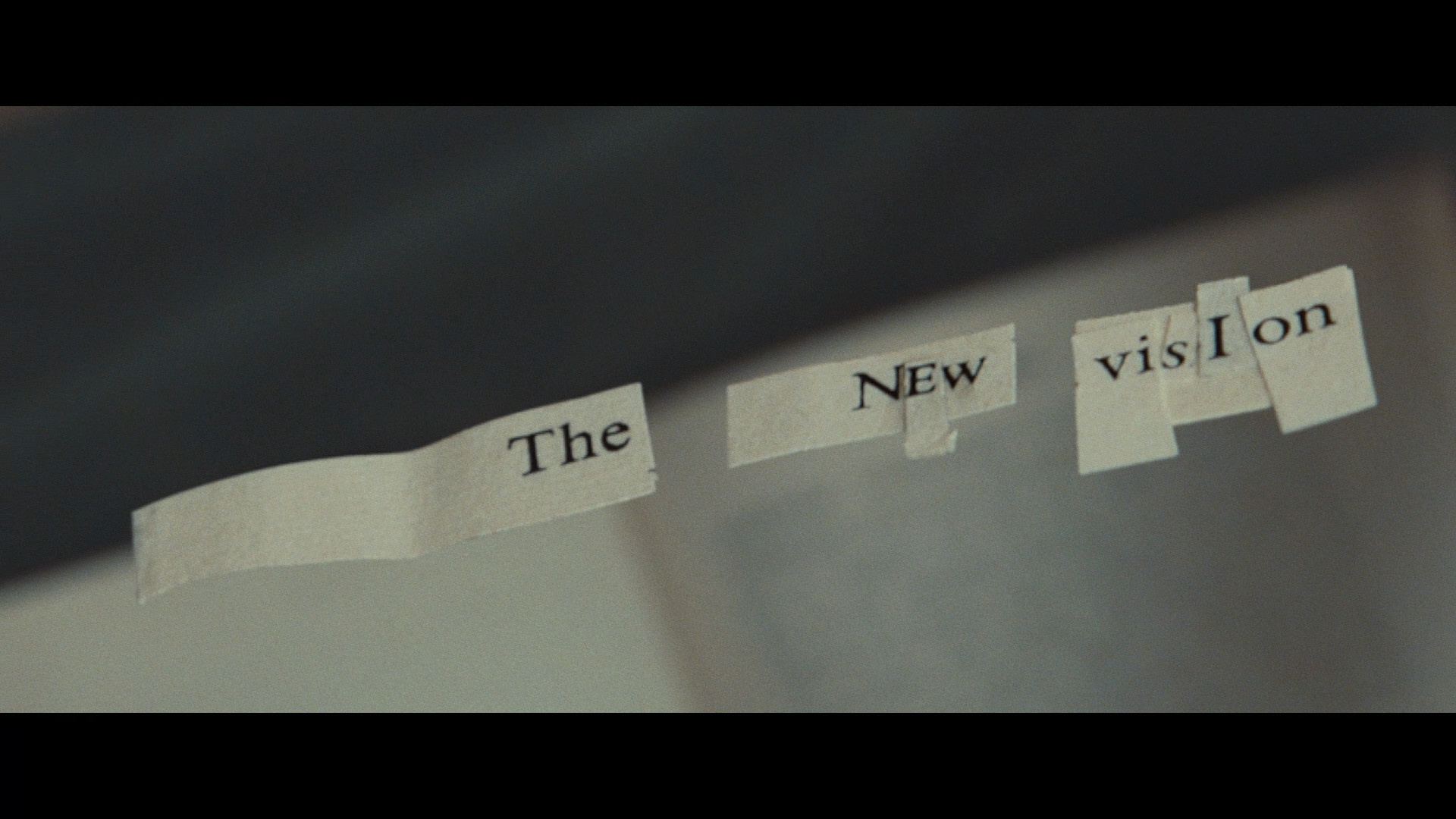 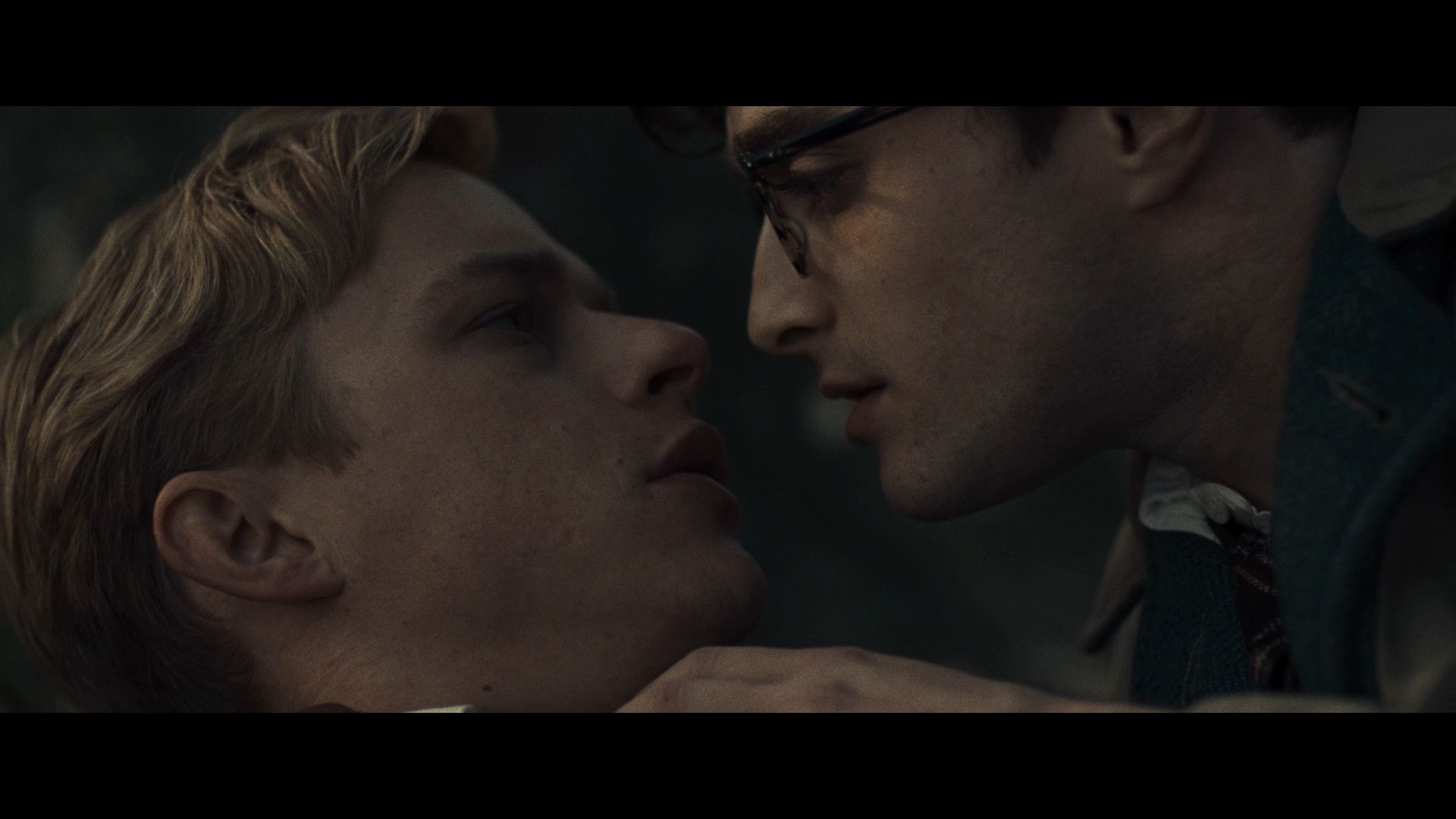 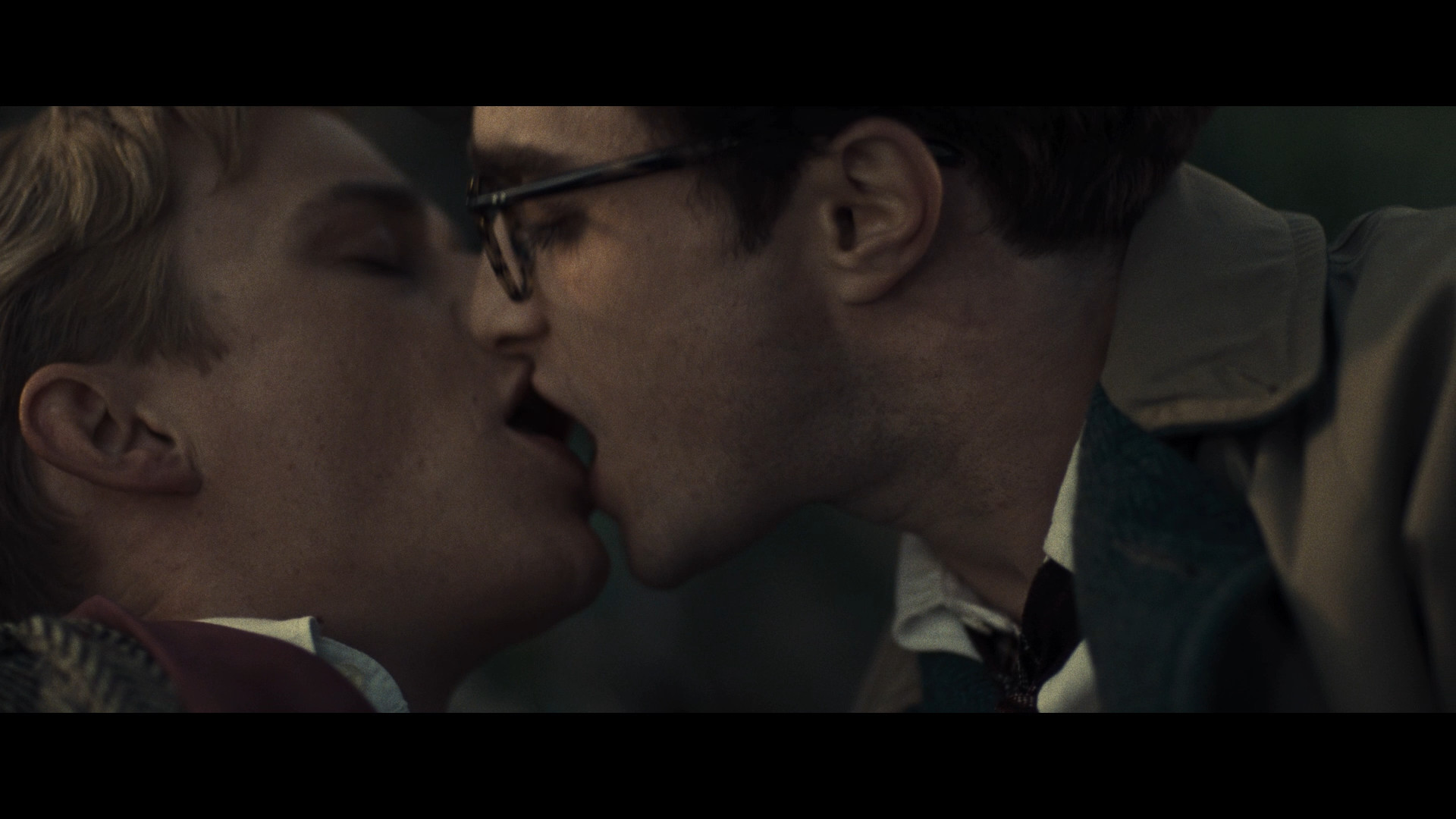 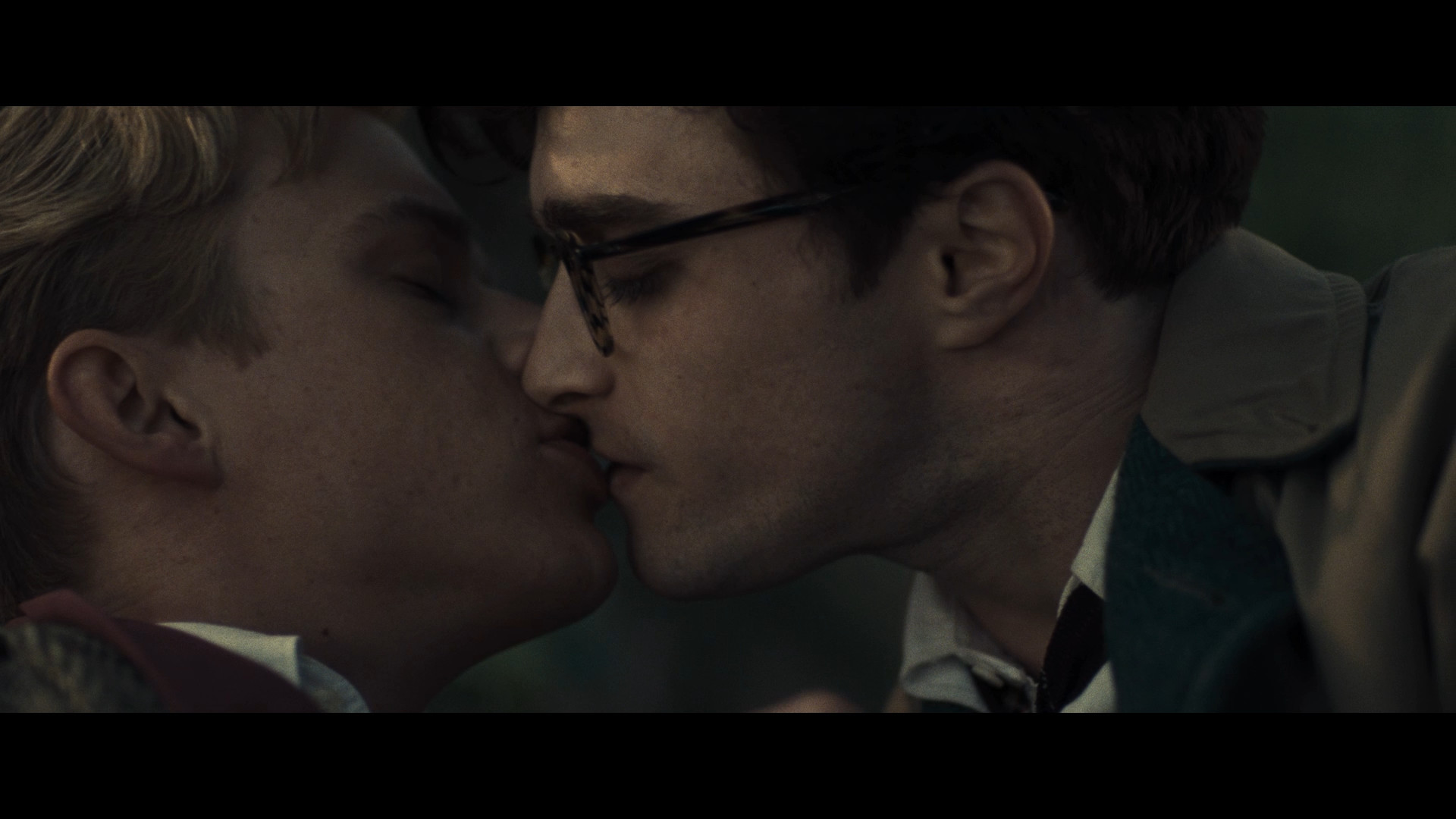 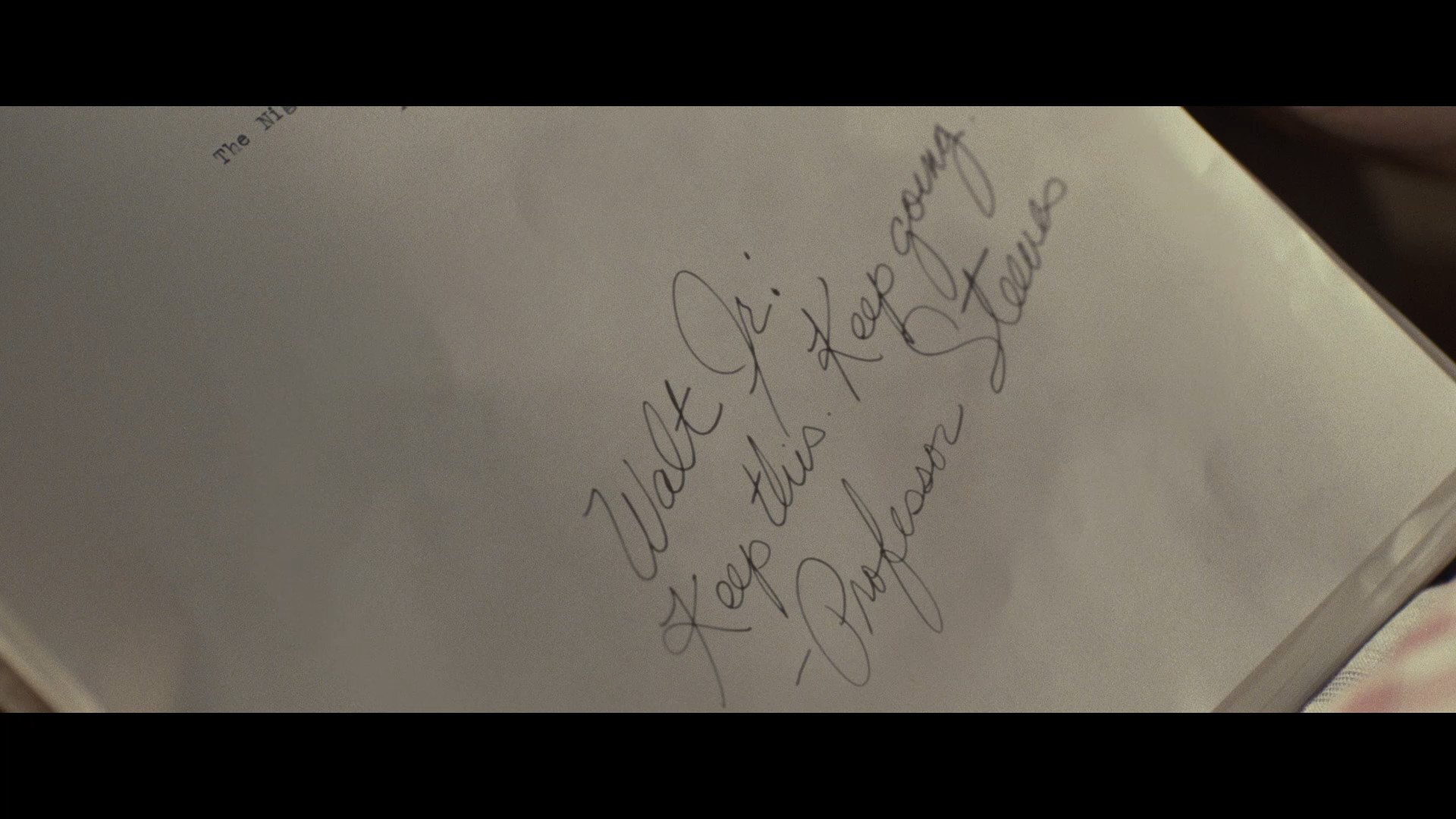 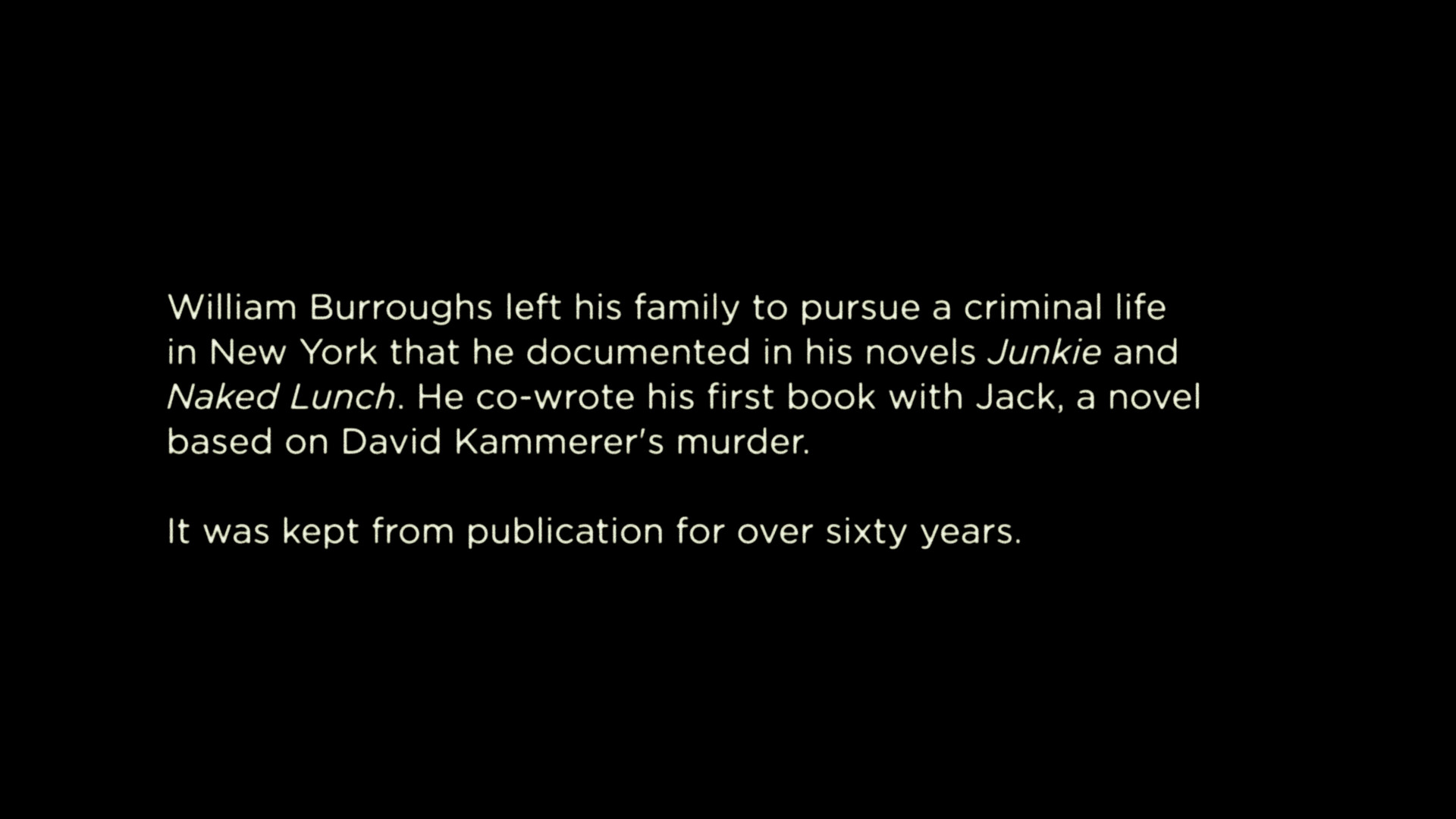 Oh, this is the movie where Harry Potter plays Allen Ginsberg. With such a saucy setup I envisioned something special, but this is a run-of-the-mill American biographical movie: You’ve seen way too many of these before, and you know just all the beats this is going to hit.

Everything about this is rote, from to the cinematography that goes shakycam when Lucian is particularly intense to the truly horrid score that marks whatever you’re supposed to feel in any scene.

I hate movies like this so much. I realise that this is a popular genre, and if you like this sort of thing, then you’ll like this thing, because it is strictly paint by numbers. There’s no scene, no line, no plot point you haven’t seen before in dozens of movies already.

Some details vary, of course, but this movie even manages to make William Burroughs seem tedious. This movie is basically Deadly Boring Poets’ Society, and that’s a gross disservice to all the people portrayed.

It’s progress, I guess, that a pretty large-budget, mainstream, boring movie is made about a bunch of gay poets instead of the usual variety of people these movies usually are about.

Kill Your Darlings wants to be a young man’s movie, but it’s all “cinema du papa,” as the French New Wave used to call it.