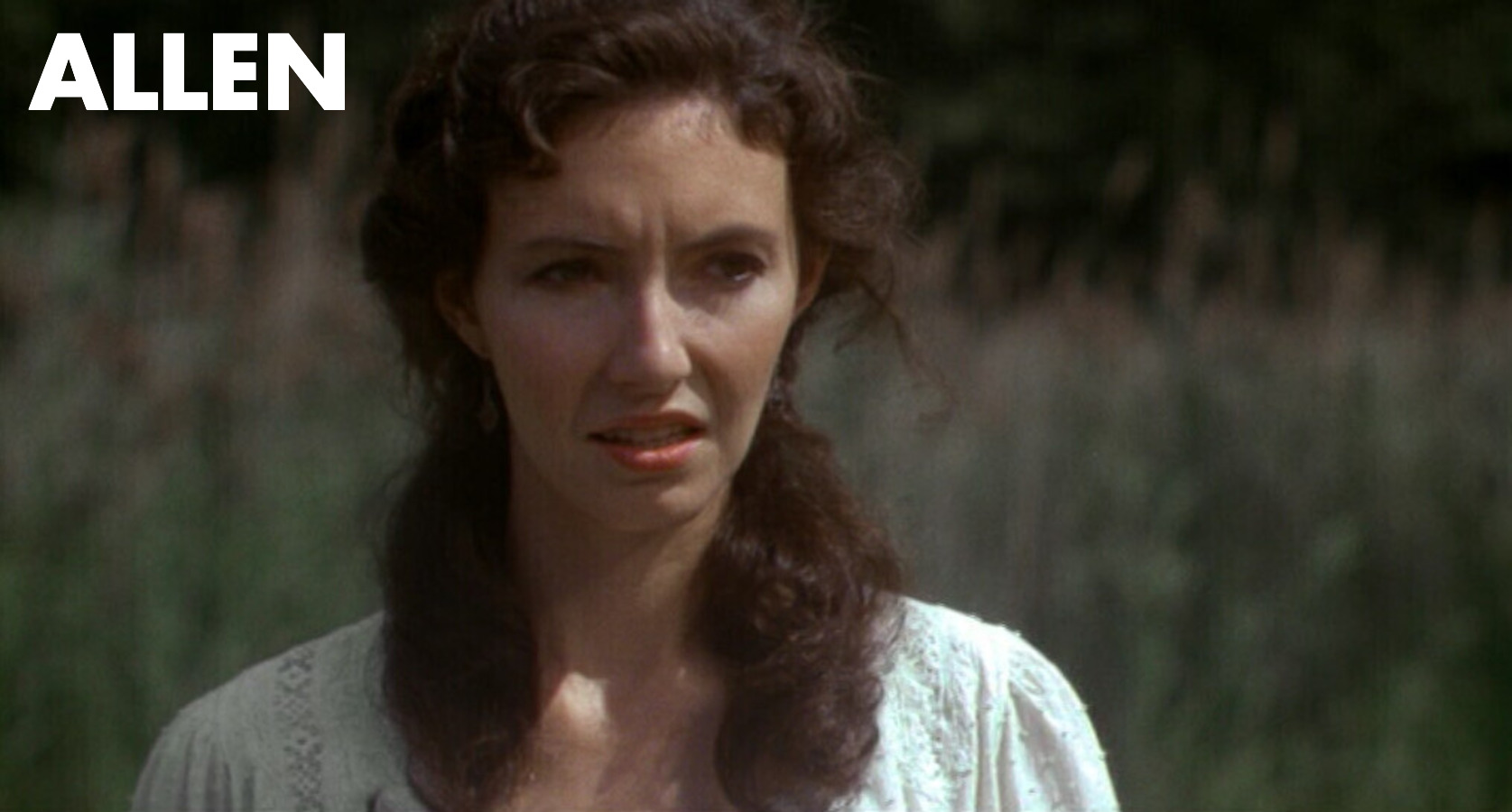 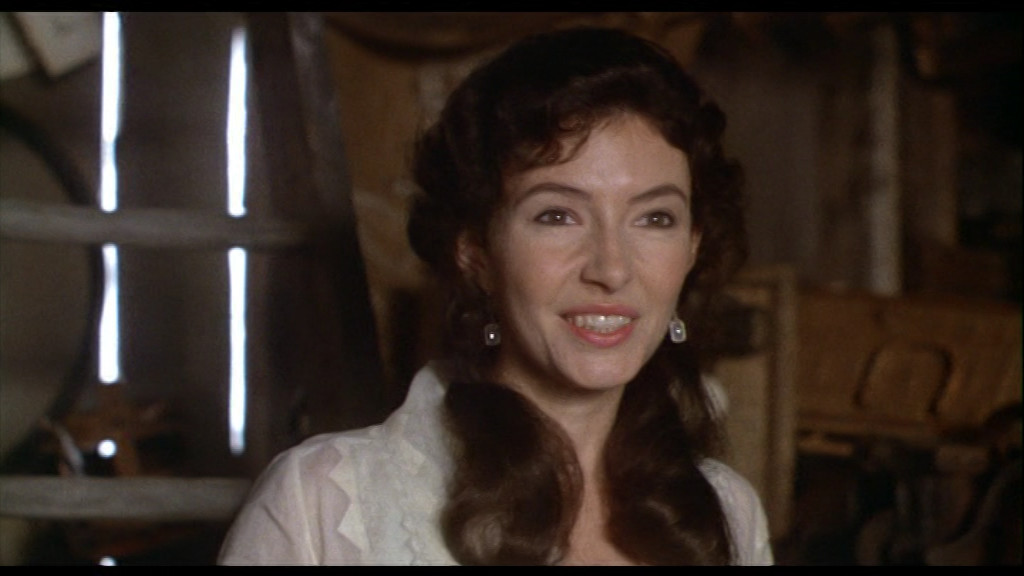 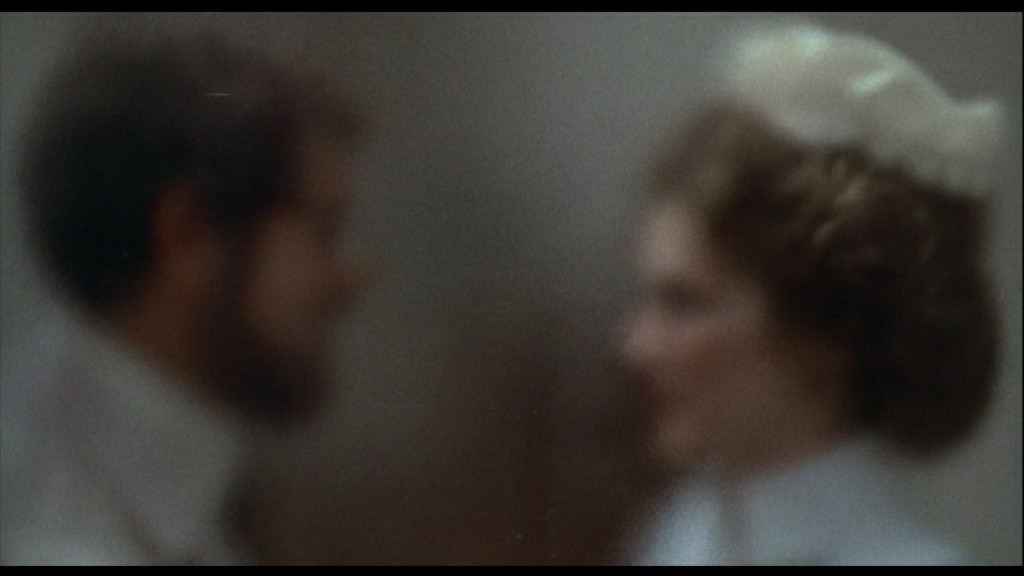 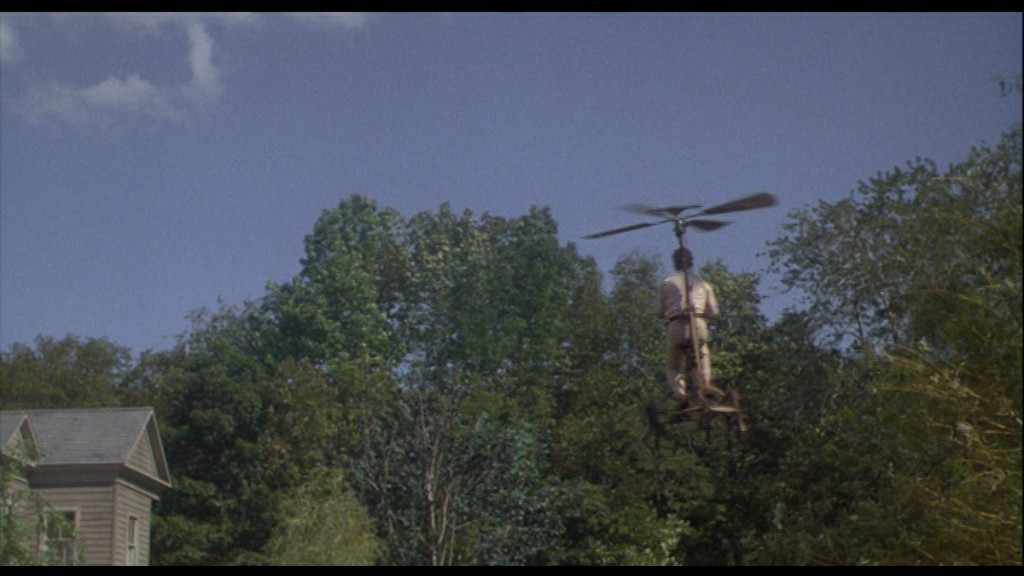 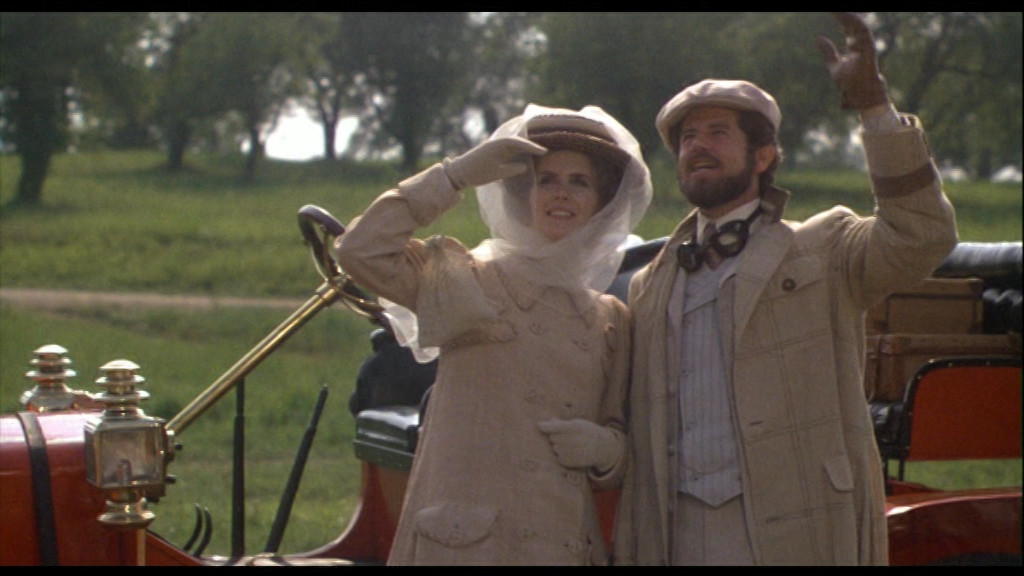 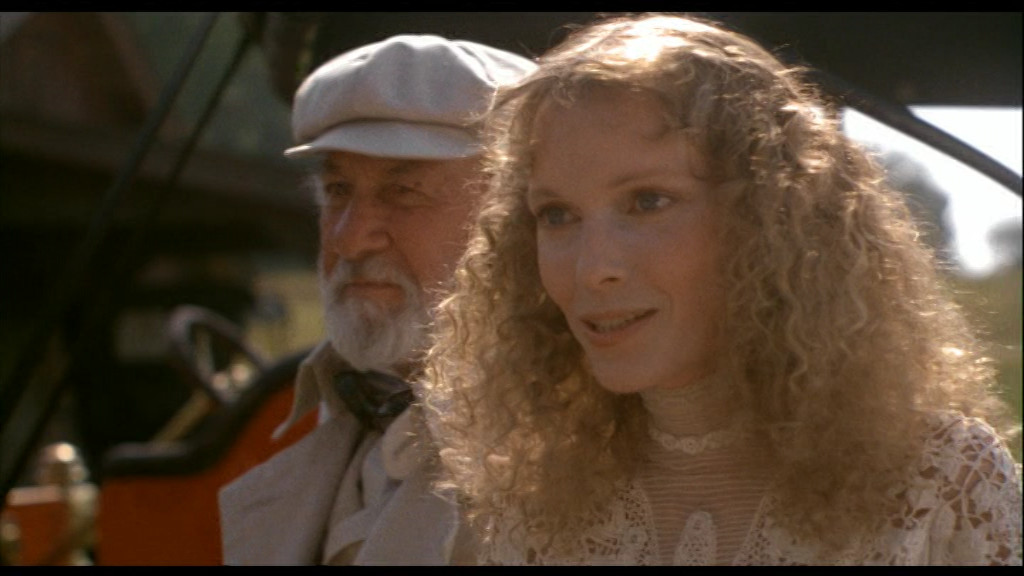 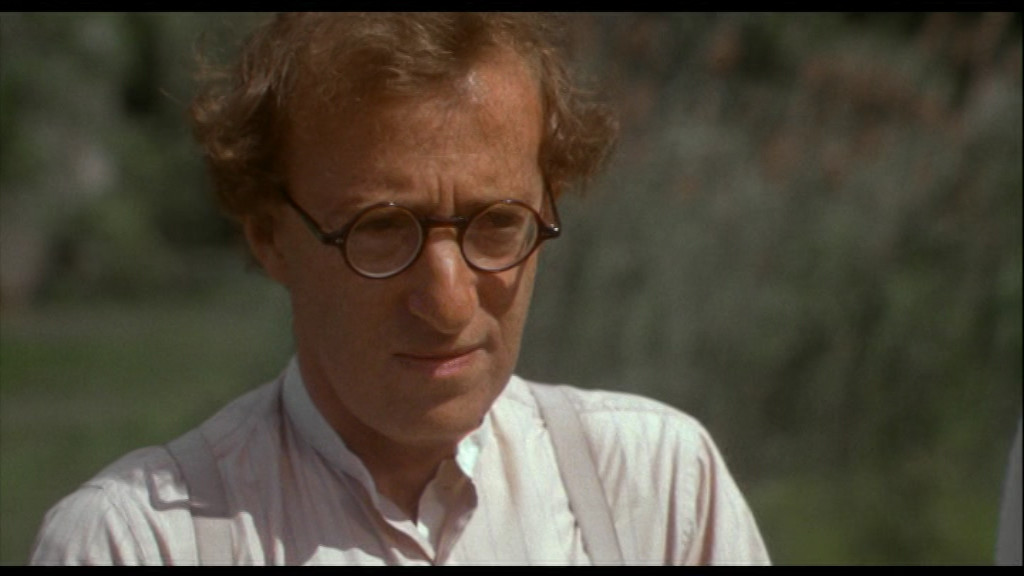 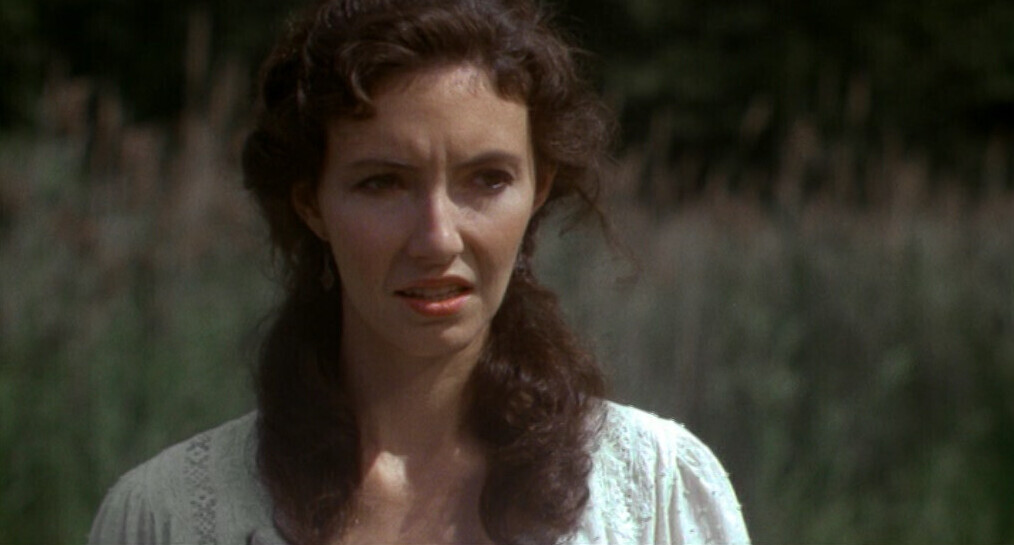 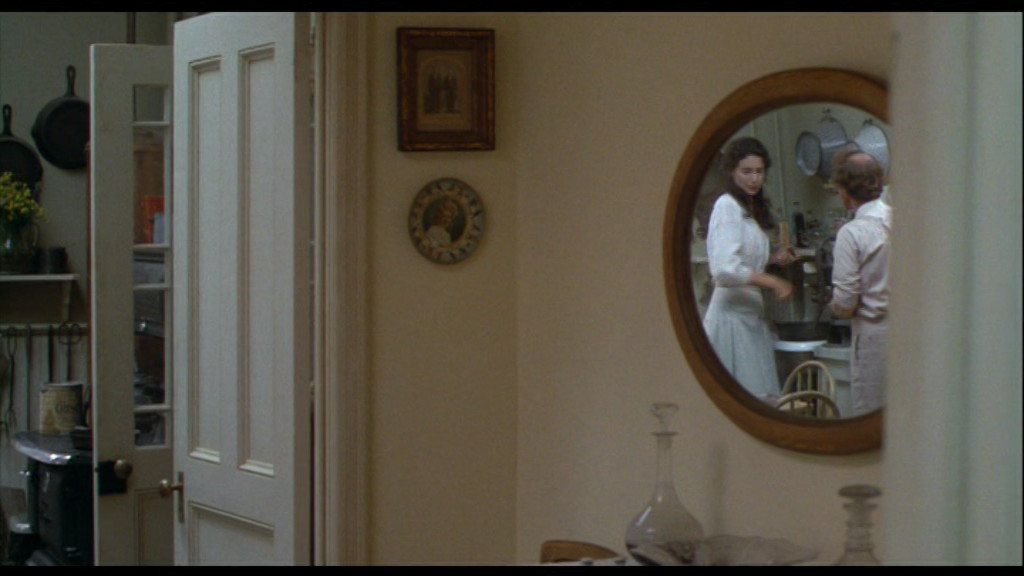 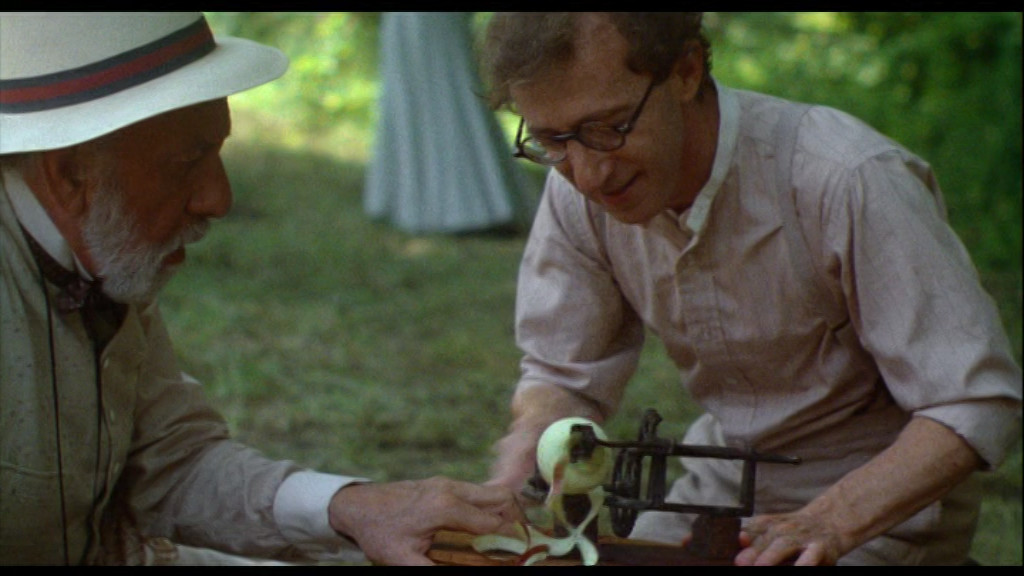 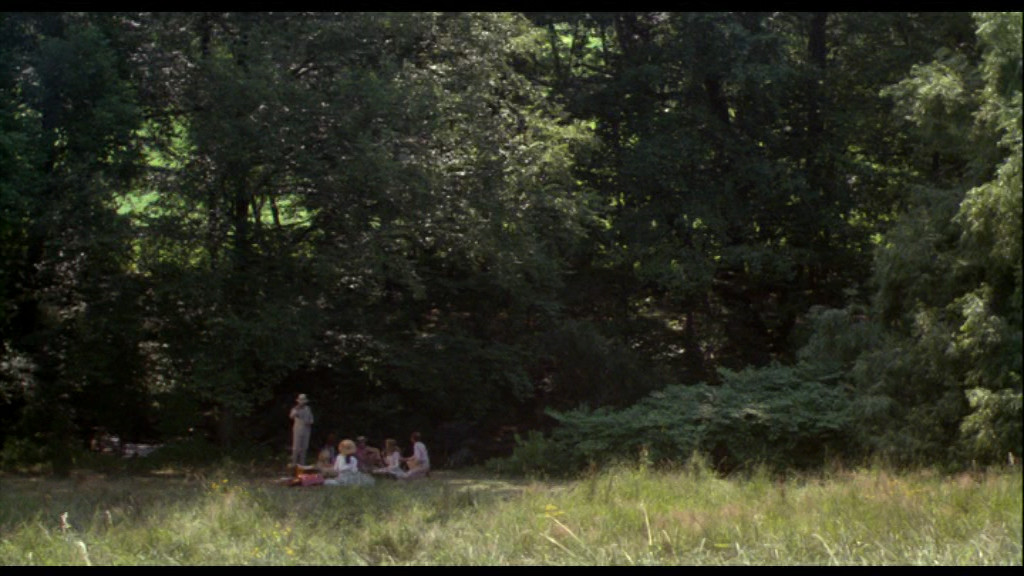 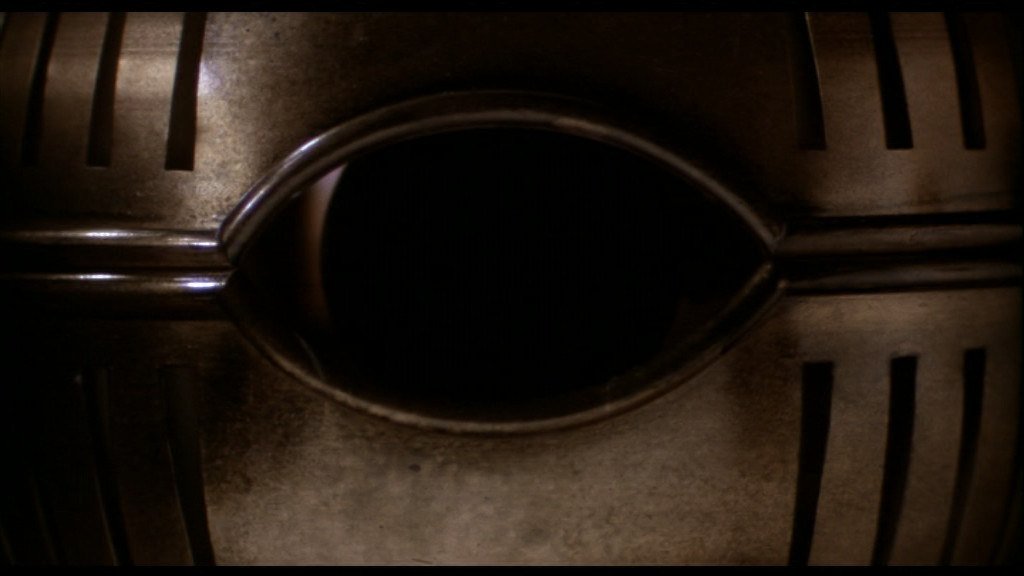 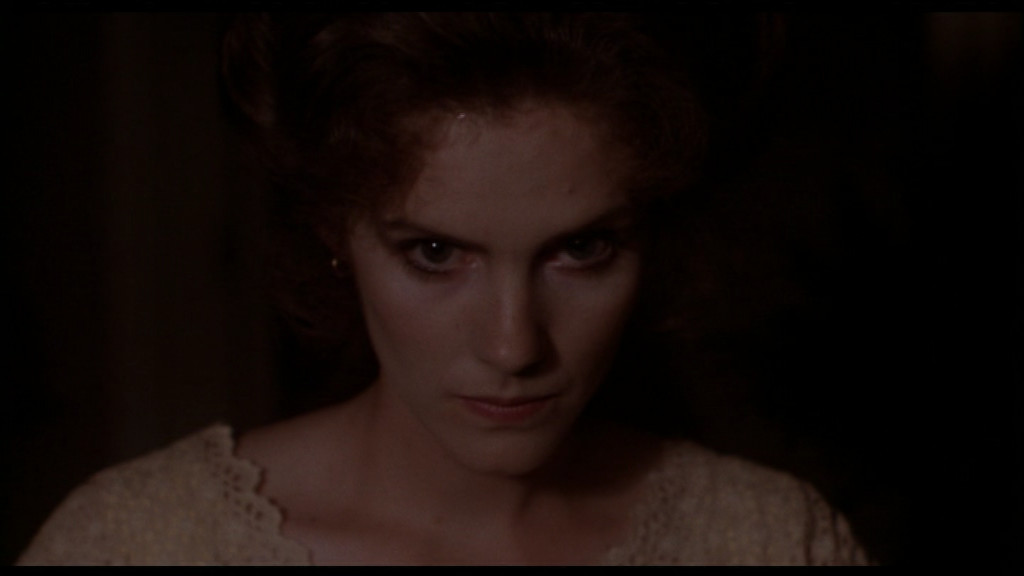 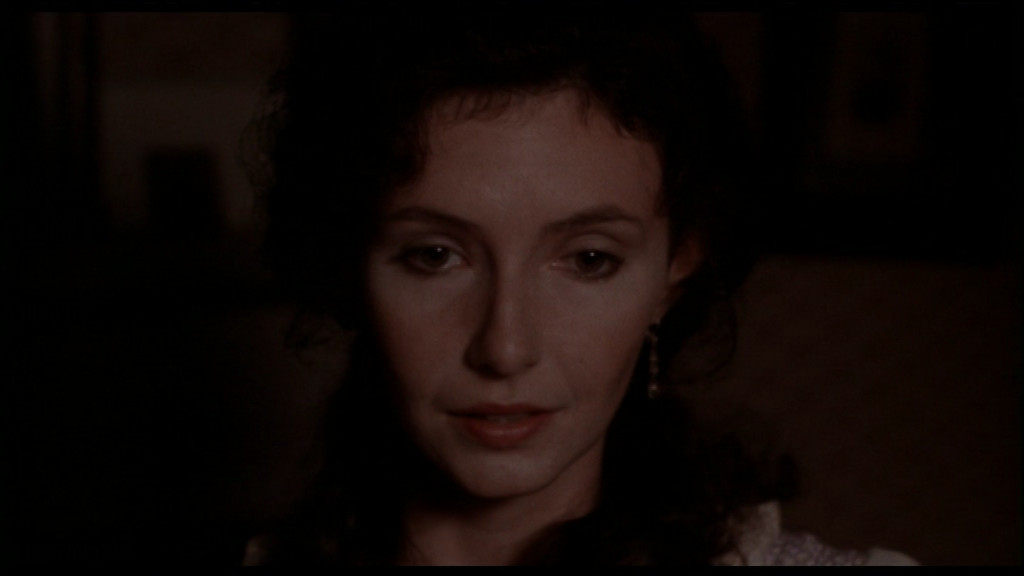 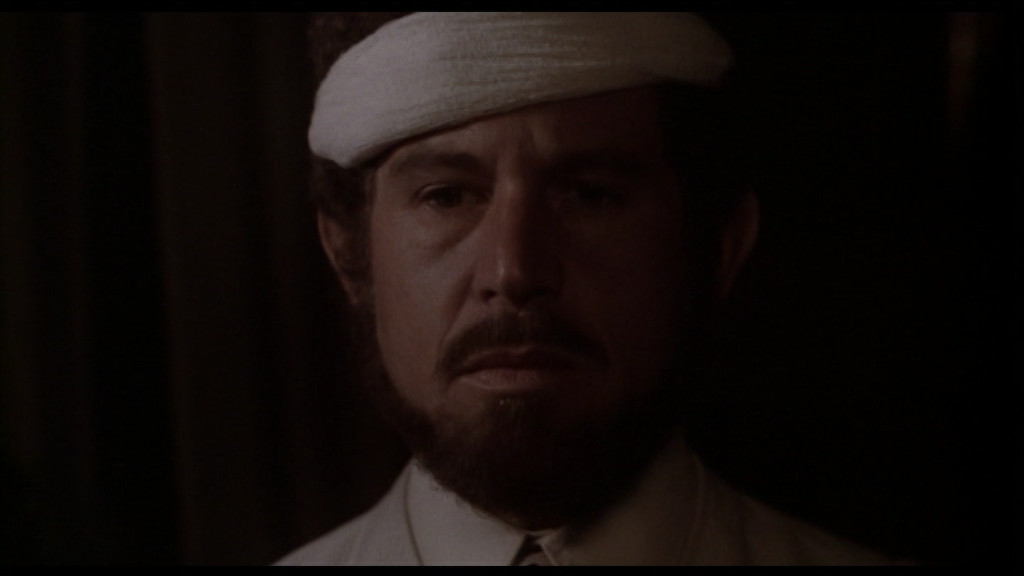 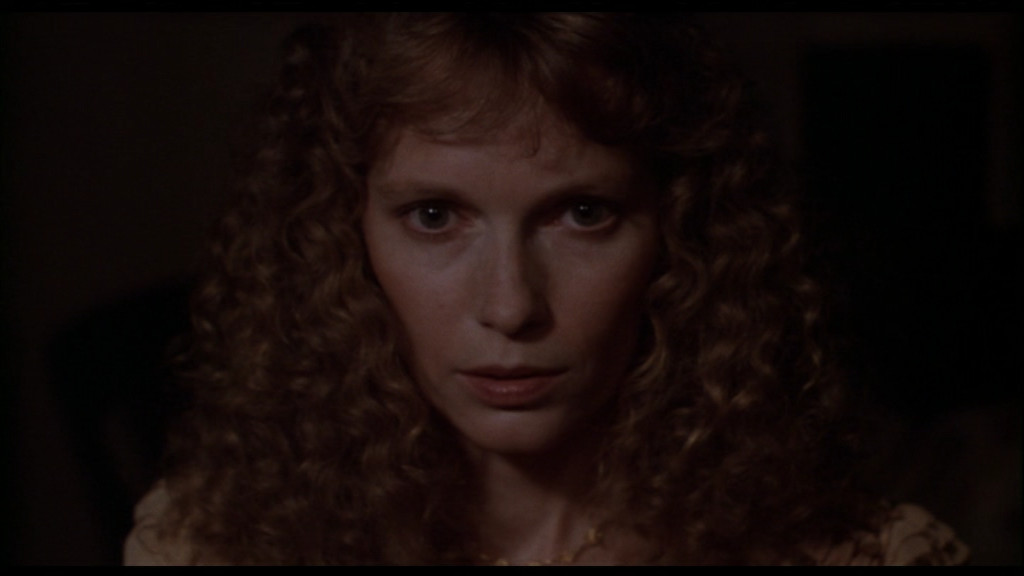 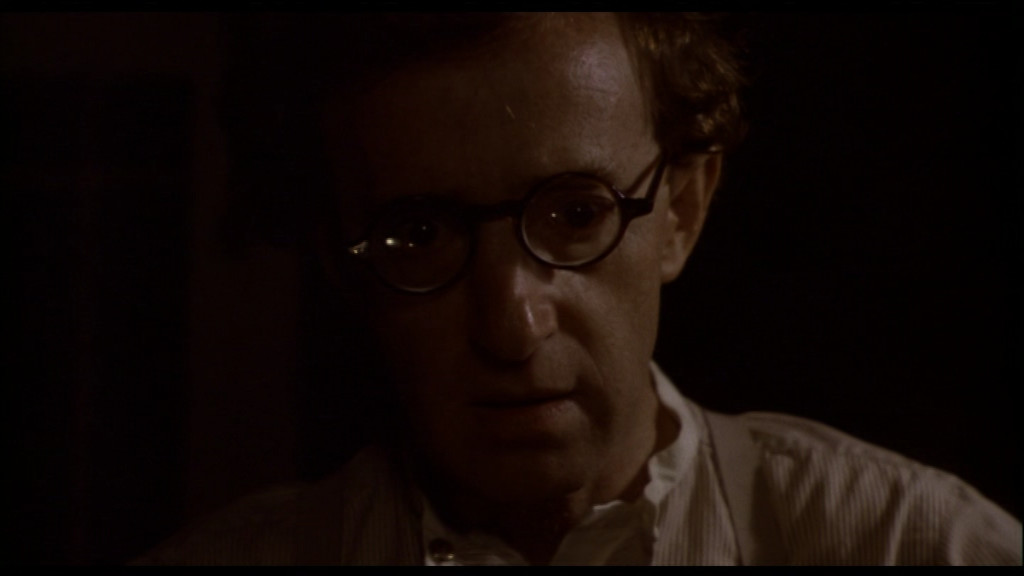 What period Woody is this? I mean, I’ve seen them all but it’s like half a dozen decades.

Oh, it’s after his early, funnier period. Is this his attempt at making one of those summery Bergman movies? Like Wild Strawberries? Hm… no, perhaps not? It has a distinctly Russian look.

The plot is loosely based on Ingmar Bergman’s Smiles of a Summer Night.

A Midsummer Night’s Sex Comedy received moderately positive reviews but was nominated for one Razzie Award: Worst Actress, for Mia Farrow – the only time a Woody Allen film has been nominated for a Razzie.

Anyway, this is no Smiles of a Summer Night. I’m guessing how much you’d enjoy this depends on how much you like Woody playing his Woody role, which he does to excess here. But without the jokes.

I think the cinematography’s pretty good. The shots seem to want to go for an artificial painterly composition, but it’s like they didn’t take the time to place the characters are precisely as Sven Nykvist would have, so it looks a bit sloppy. I found myself going “why aren’t they half an inch to the left! Then it’d be perfect!”

The sloppiness also perhaps explains why it looks more Russian than Swedish.

It gets better after it settles into its groove.