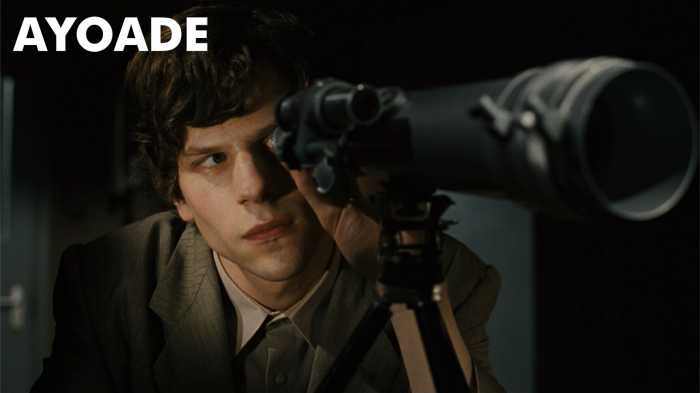 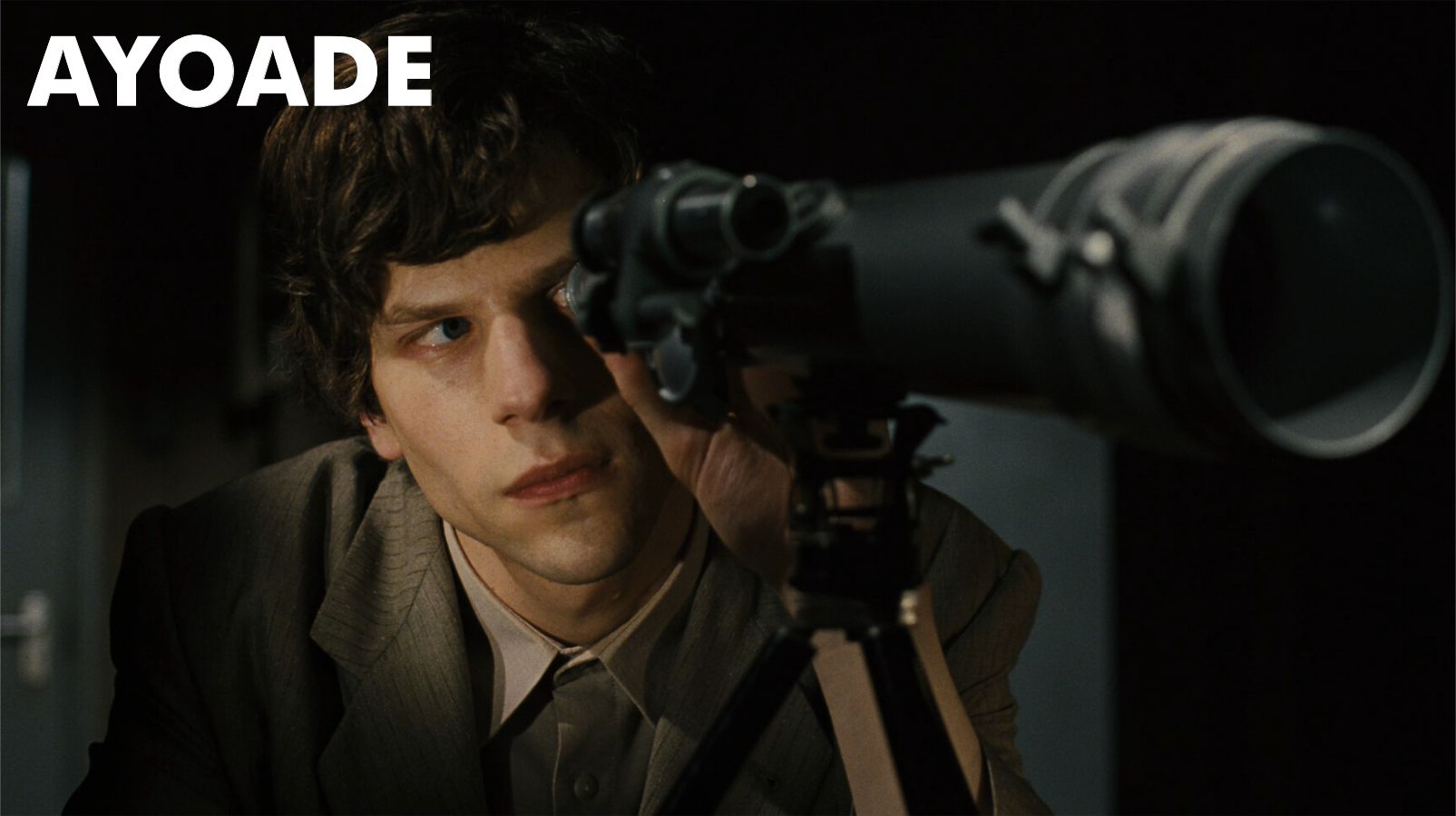 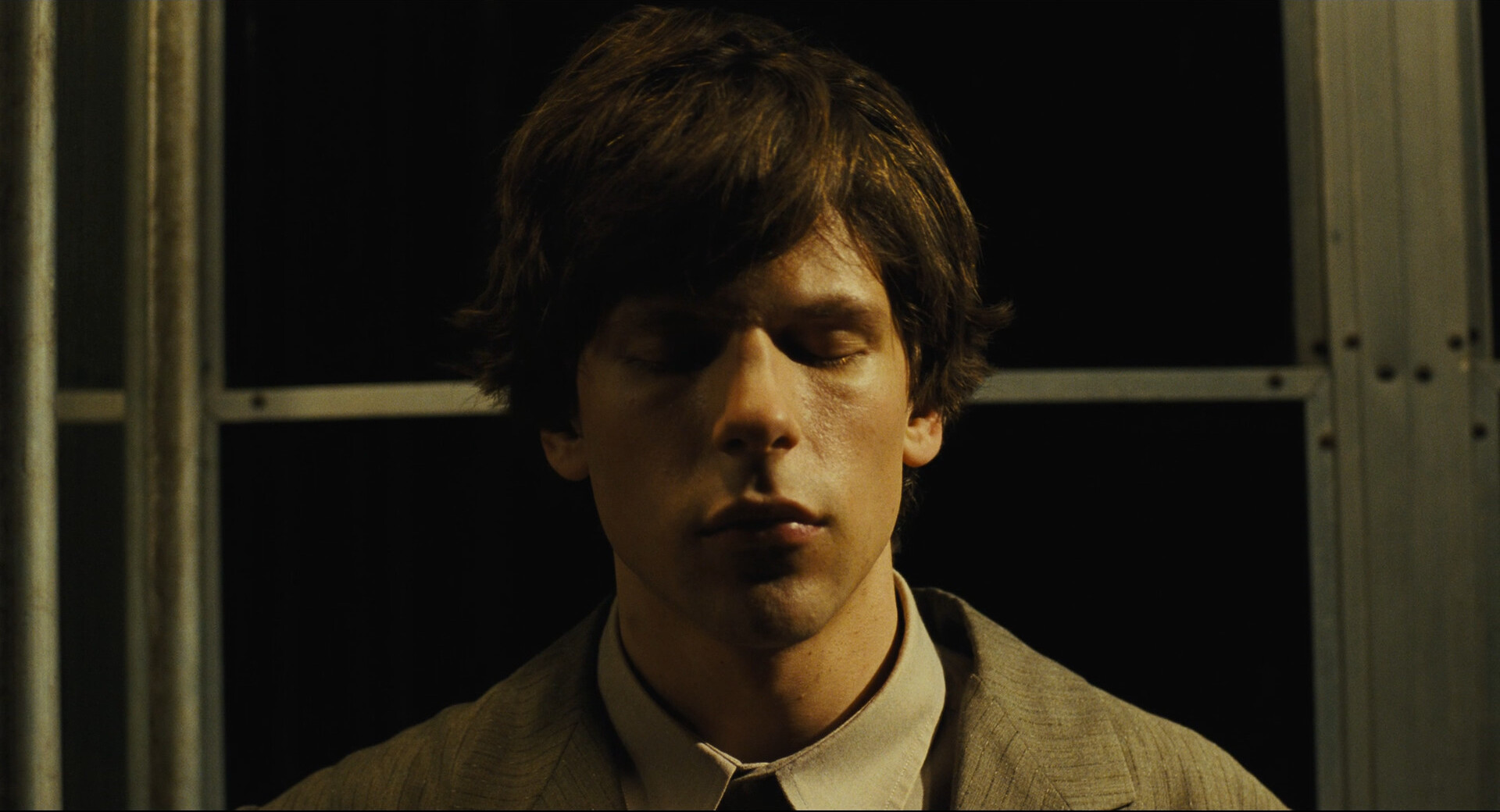 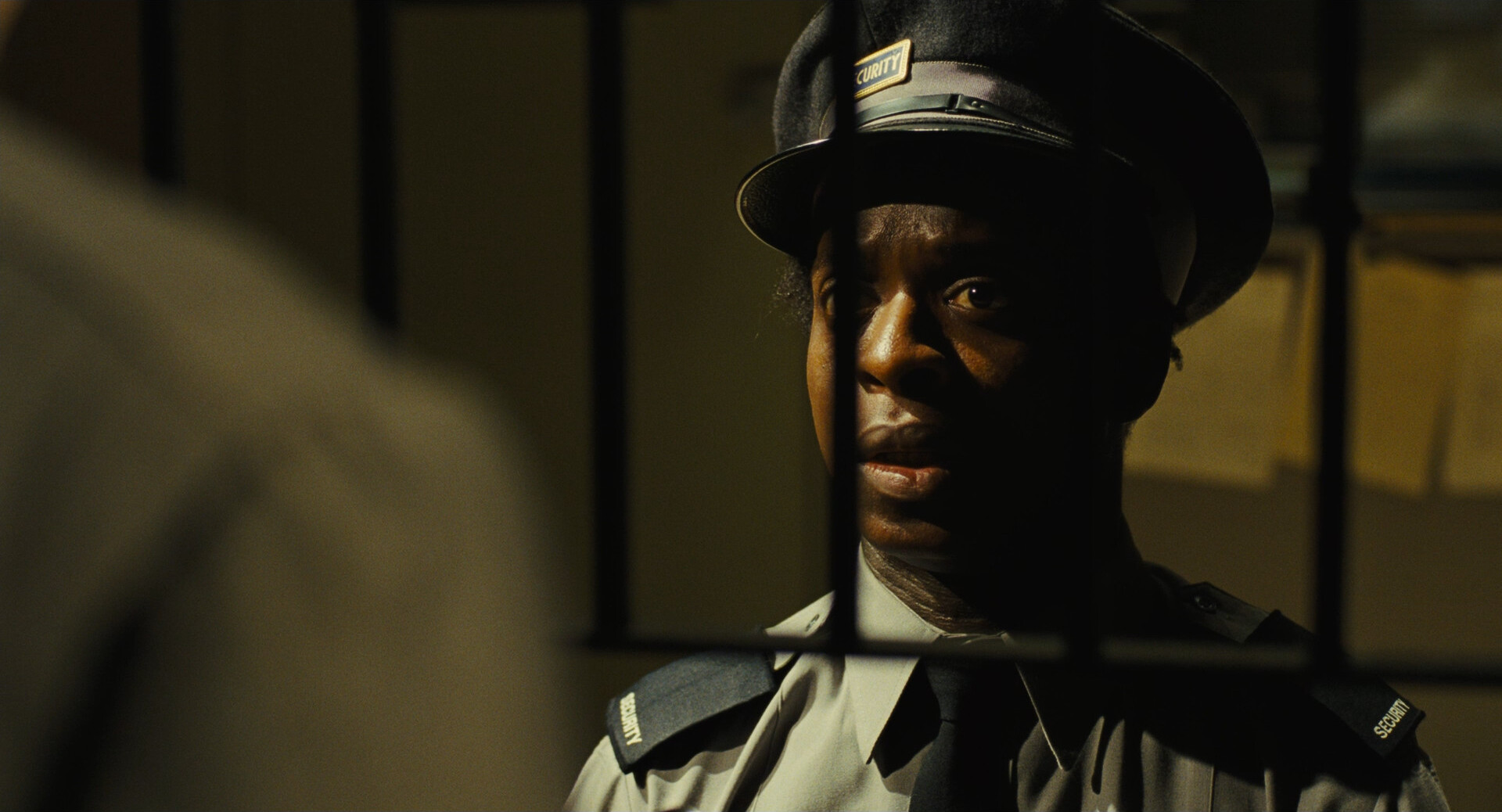 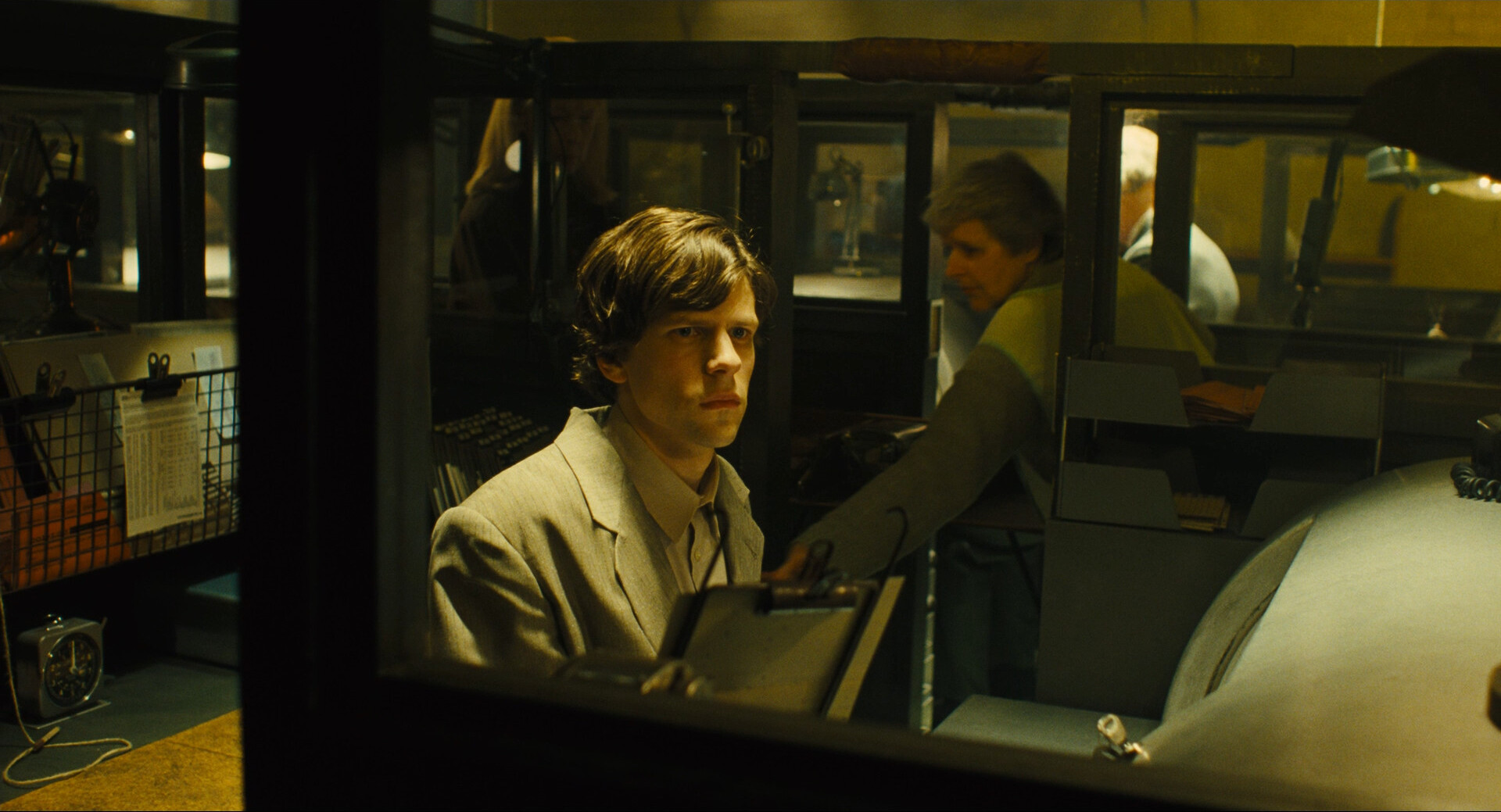 So is this a Brazil rip-off? It’s got that Terry Gilliam thing going. Kafka Lite.

This is Ayoade’s second and final movie, so I’m guessing it didn’t do well. 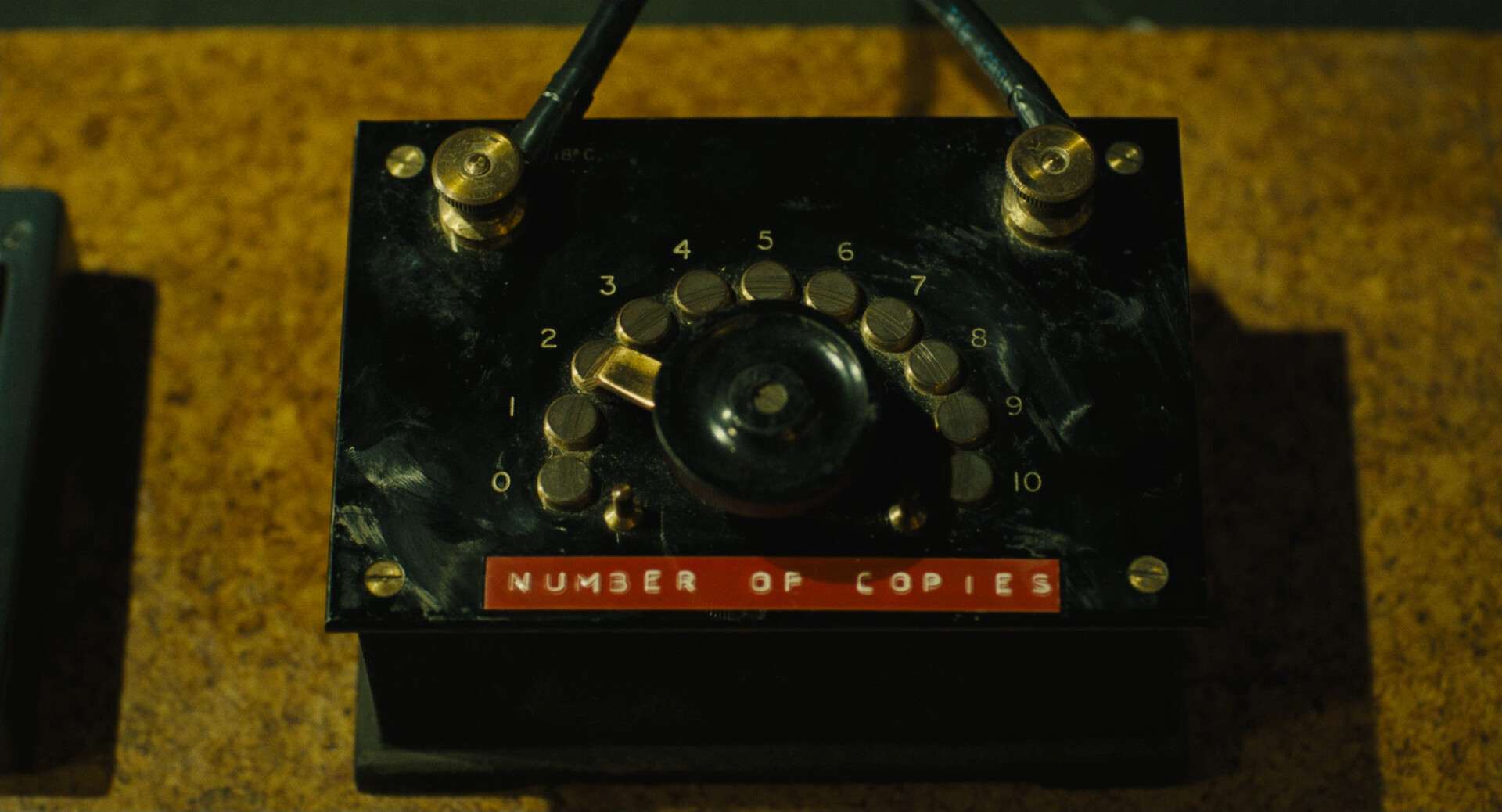 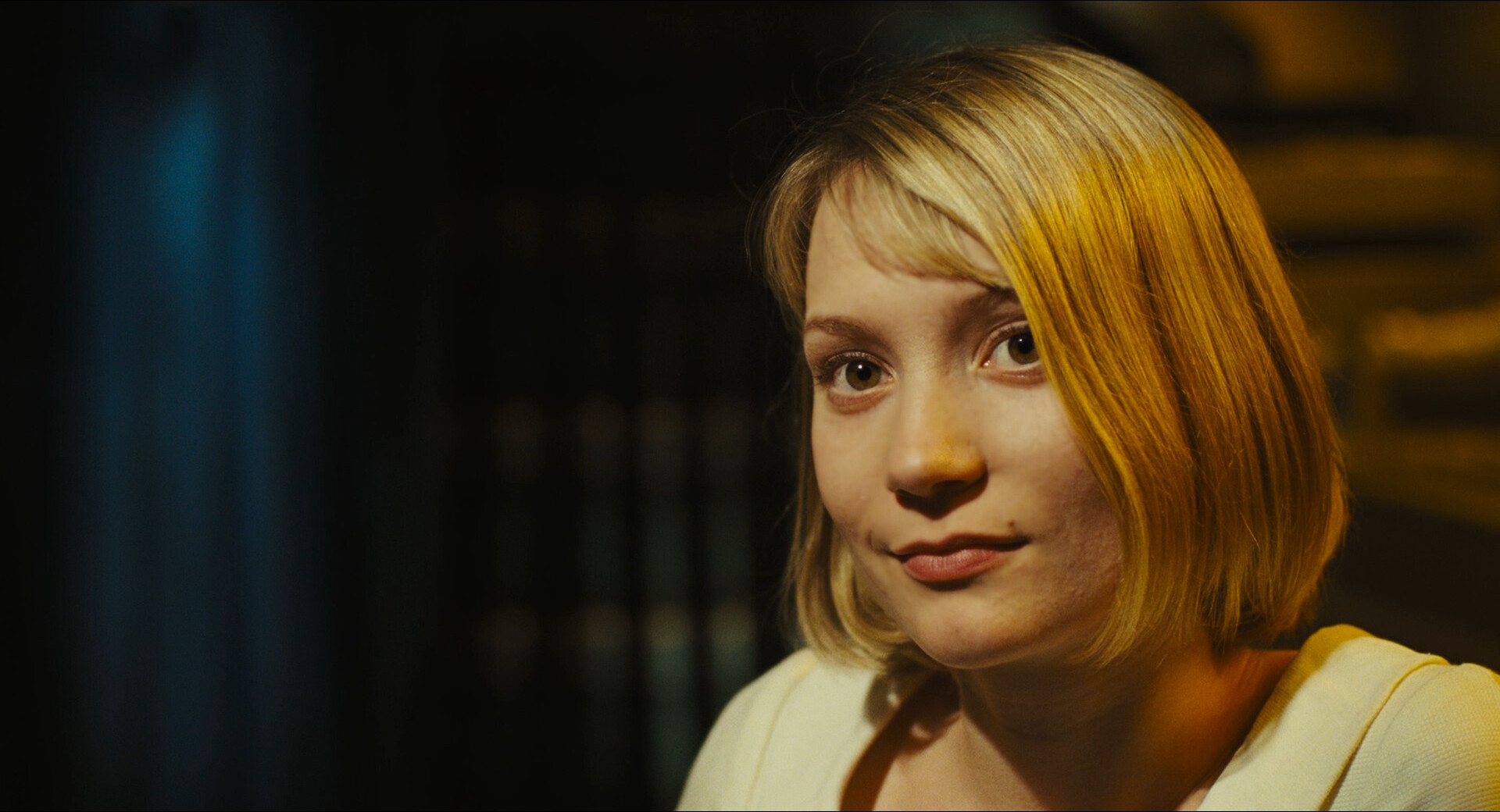 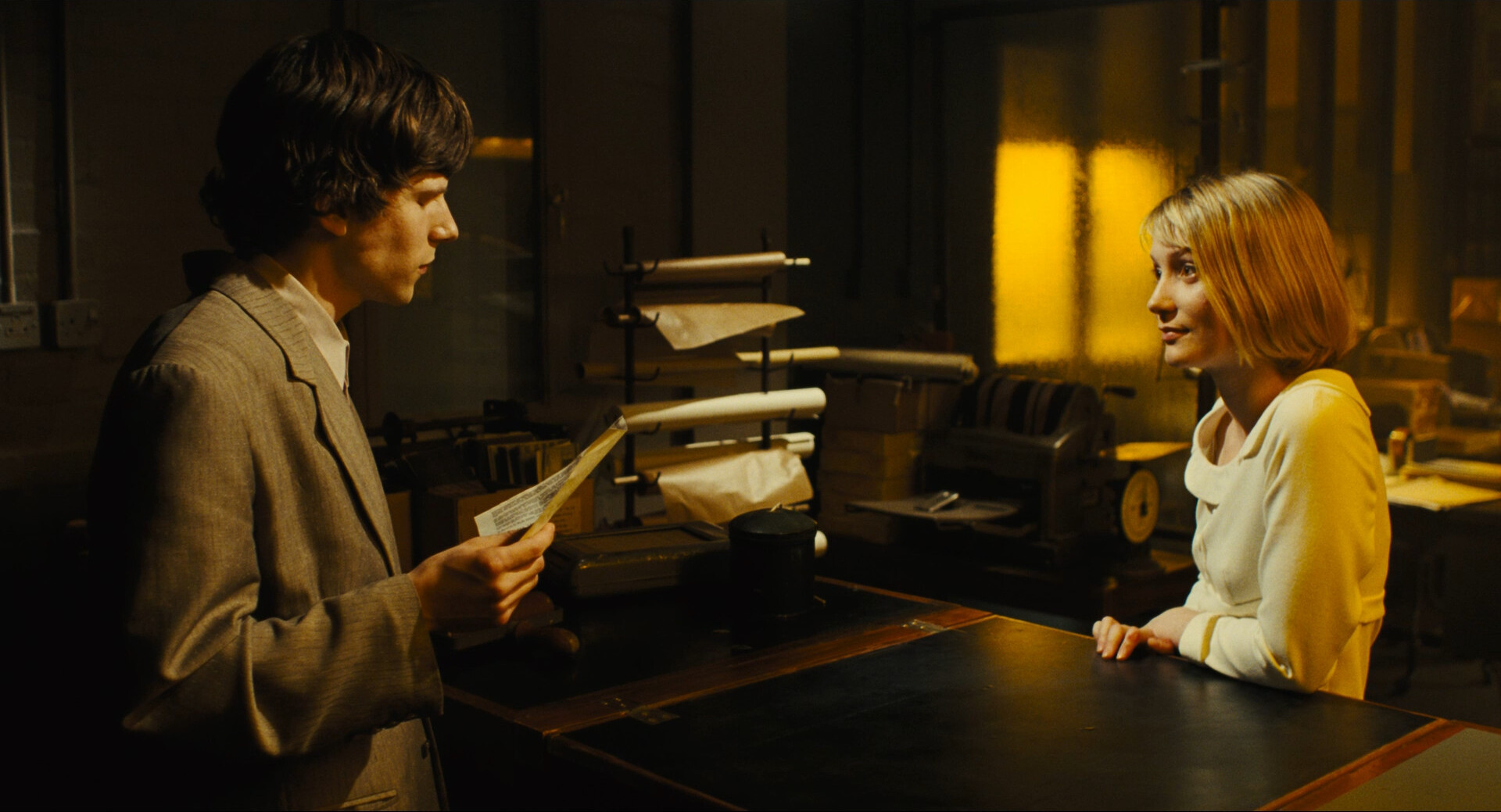 So it was an utter box office failure.

I wonder what the Dostoyevsky novella was like before the script writer Brazilised it. 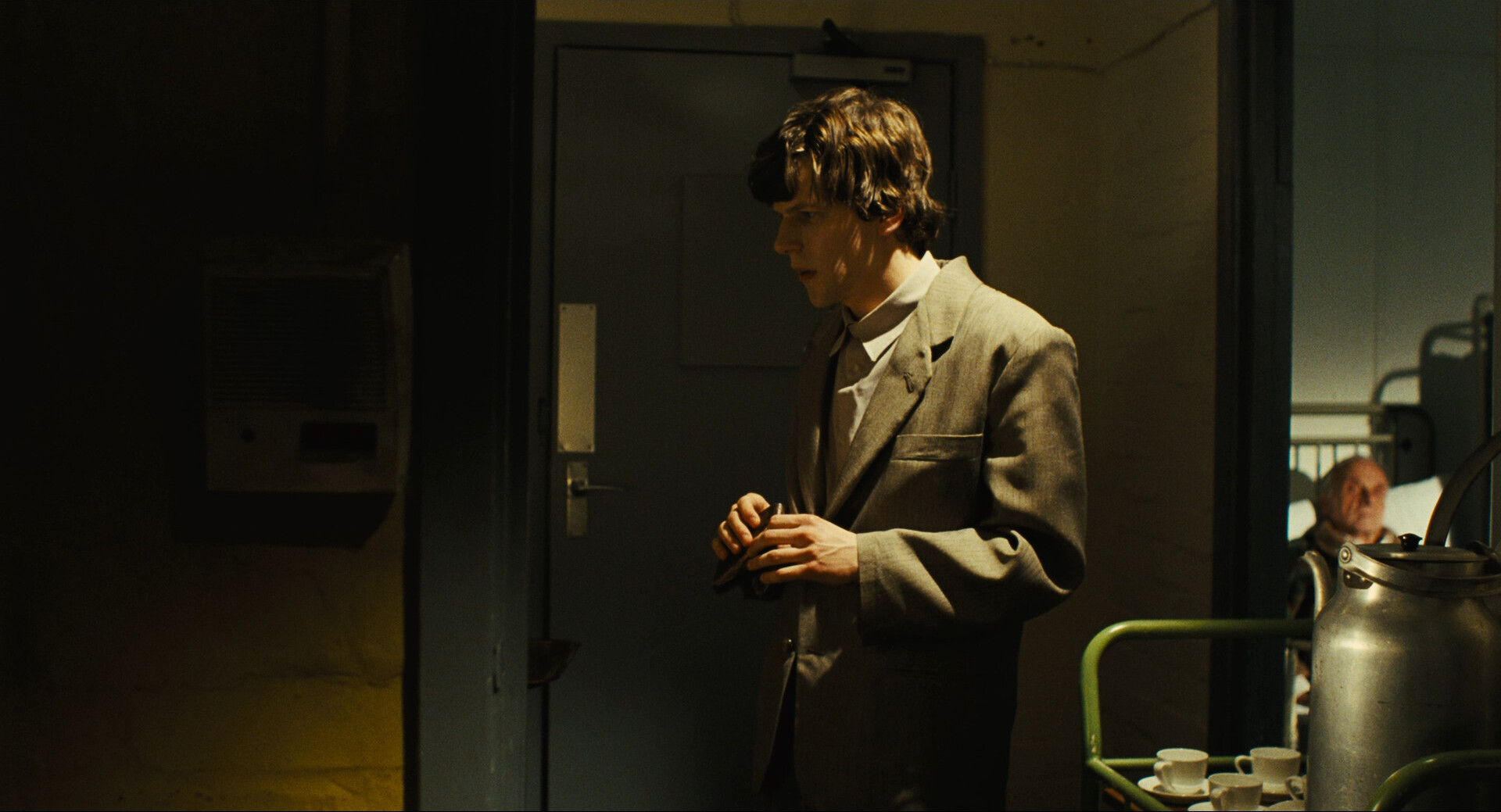 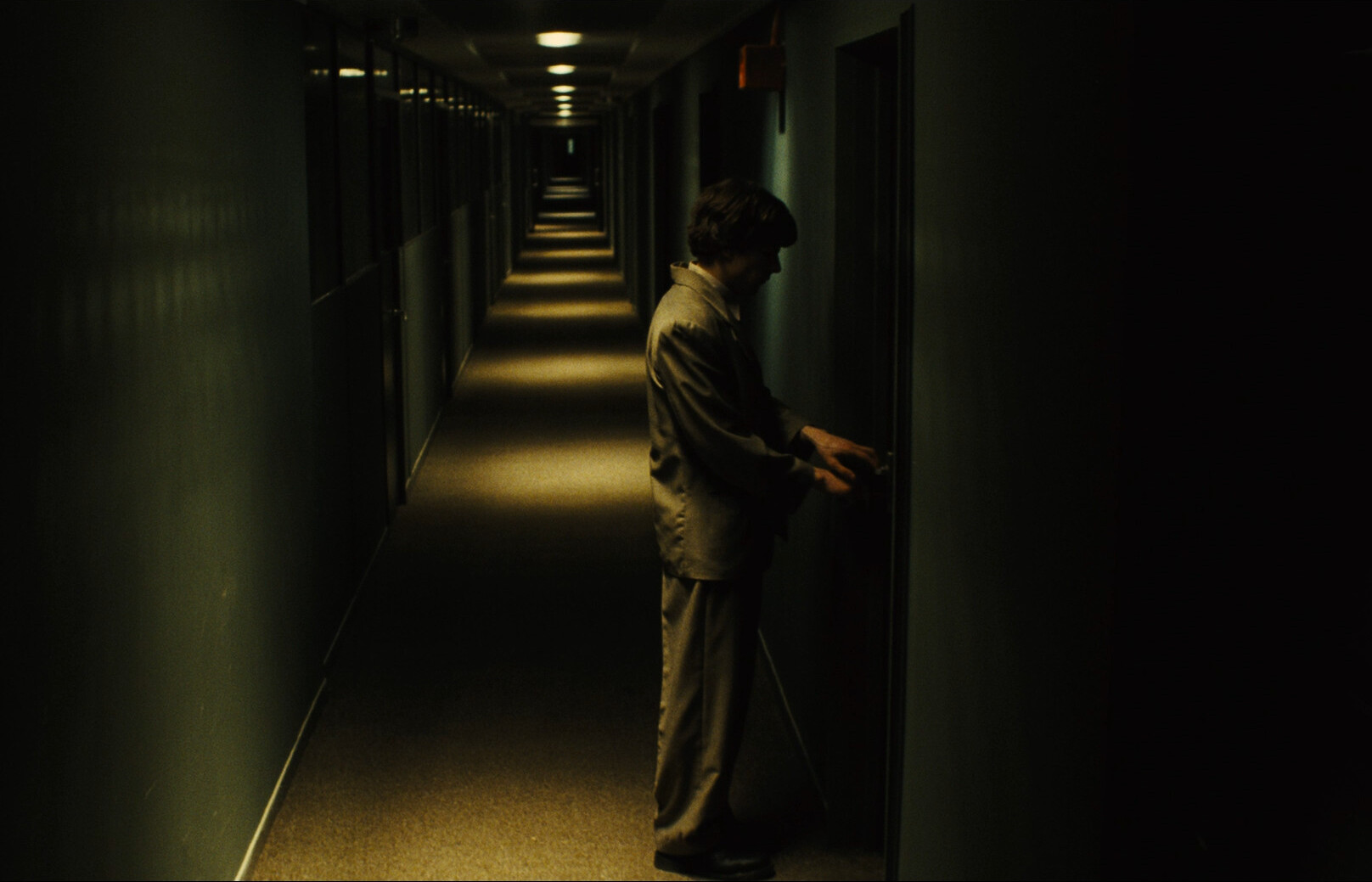 Really bad. It’s like a mash up… all these things. 91 Von Trier and 84 Gilliam and 82 Scott and quotes from Hitchcock and bits from Kieślowski and sound from Lynch and possibly Tarkovsky and the mood from 71 Cronenberg… put Jesse Eisenberg in it. 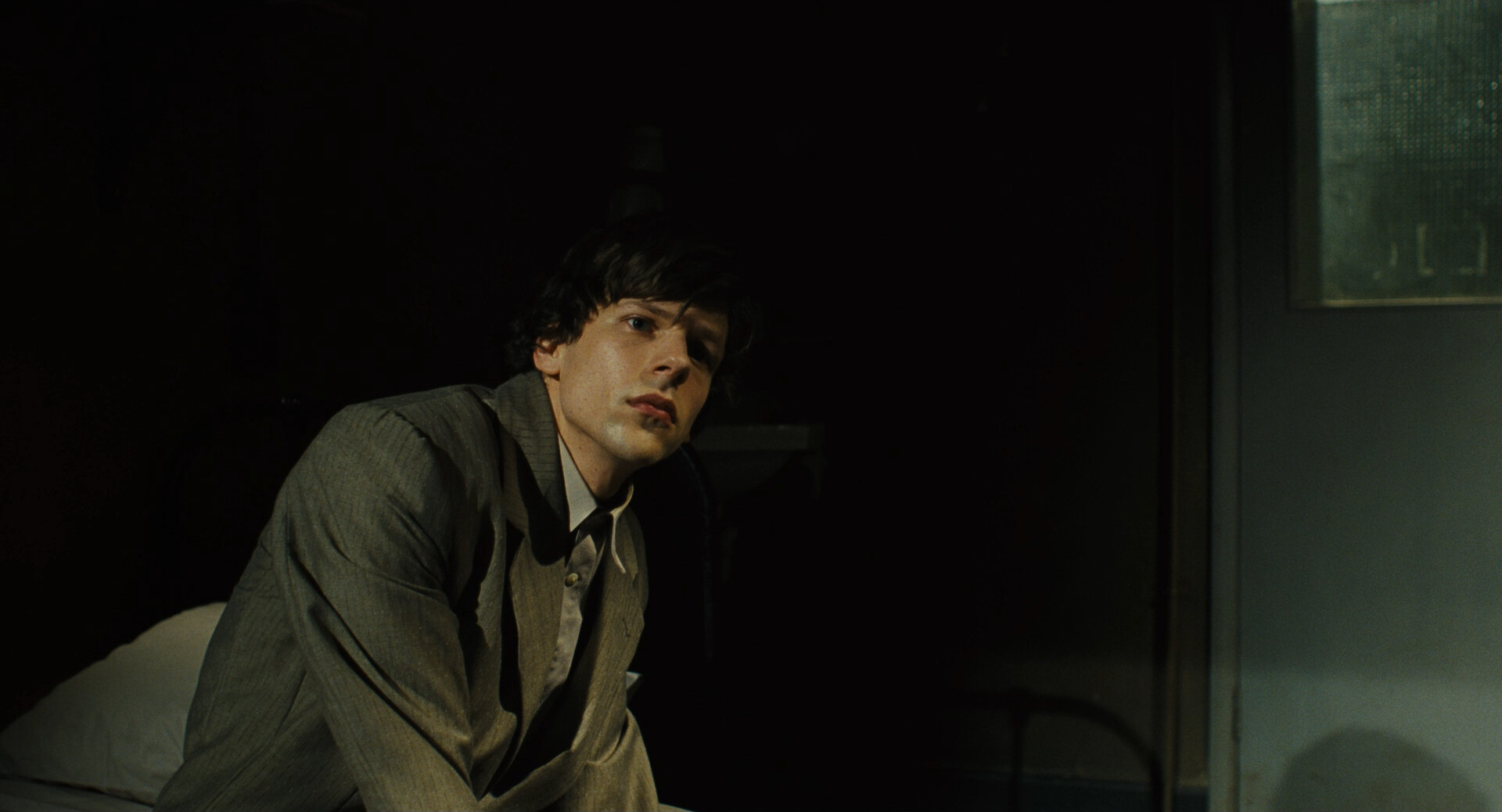 So we’re getting all the directors Ayoade likes but it’s not going anywhere. 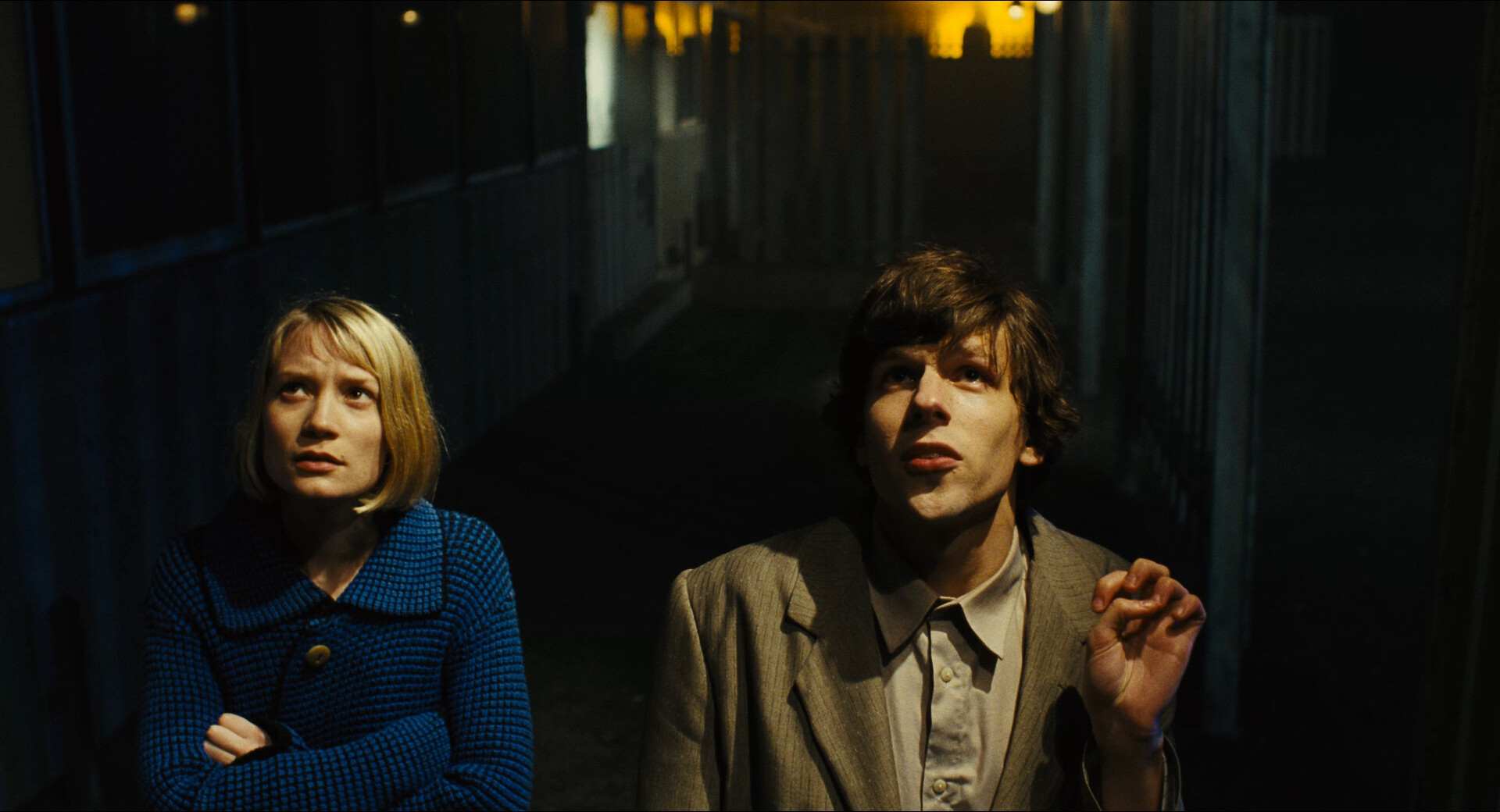 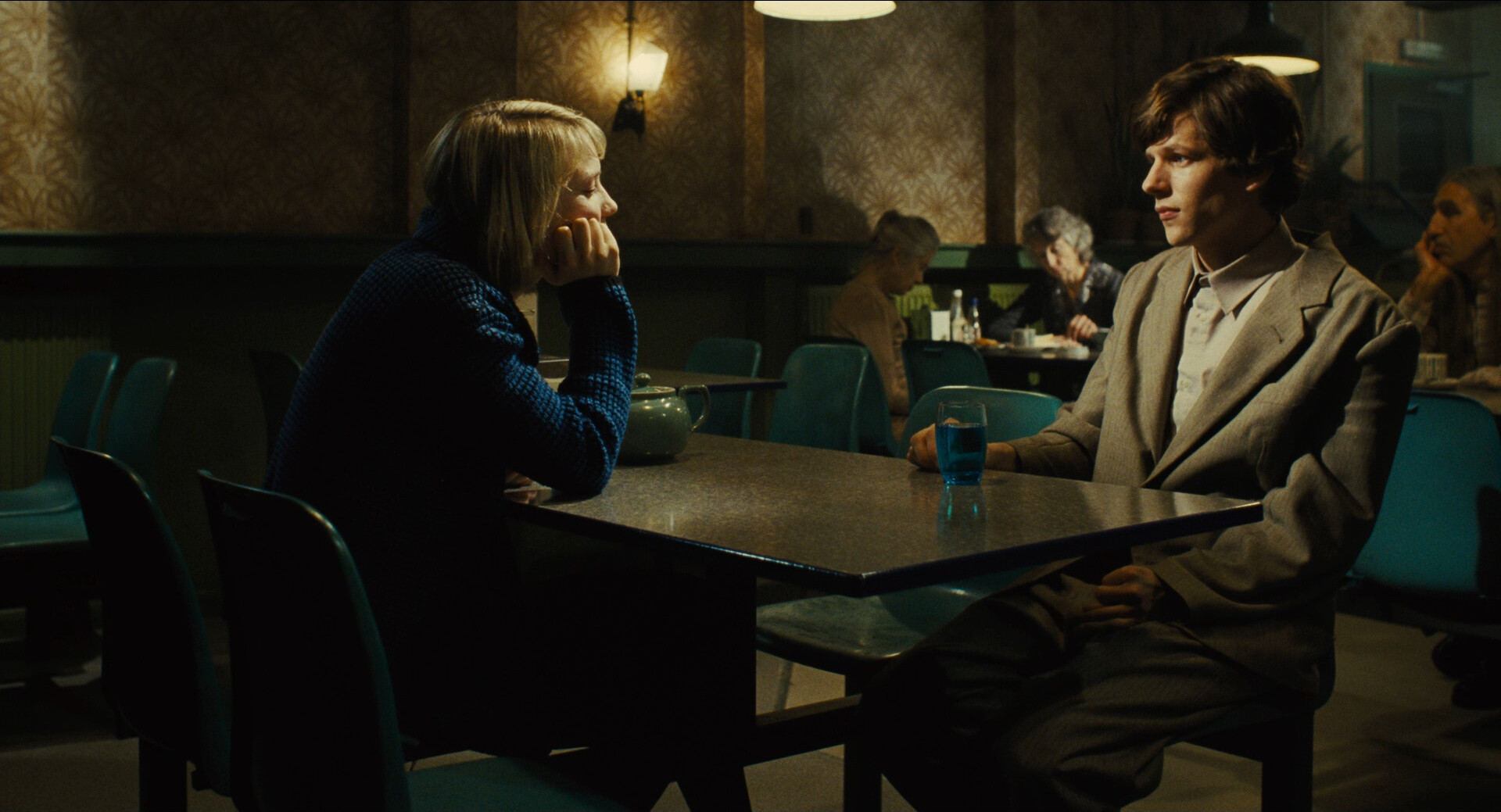 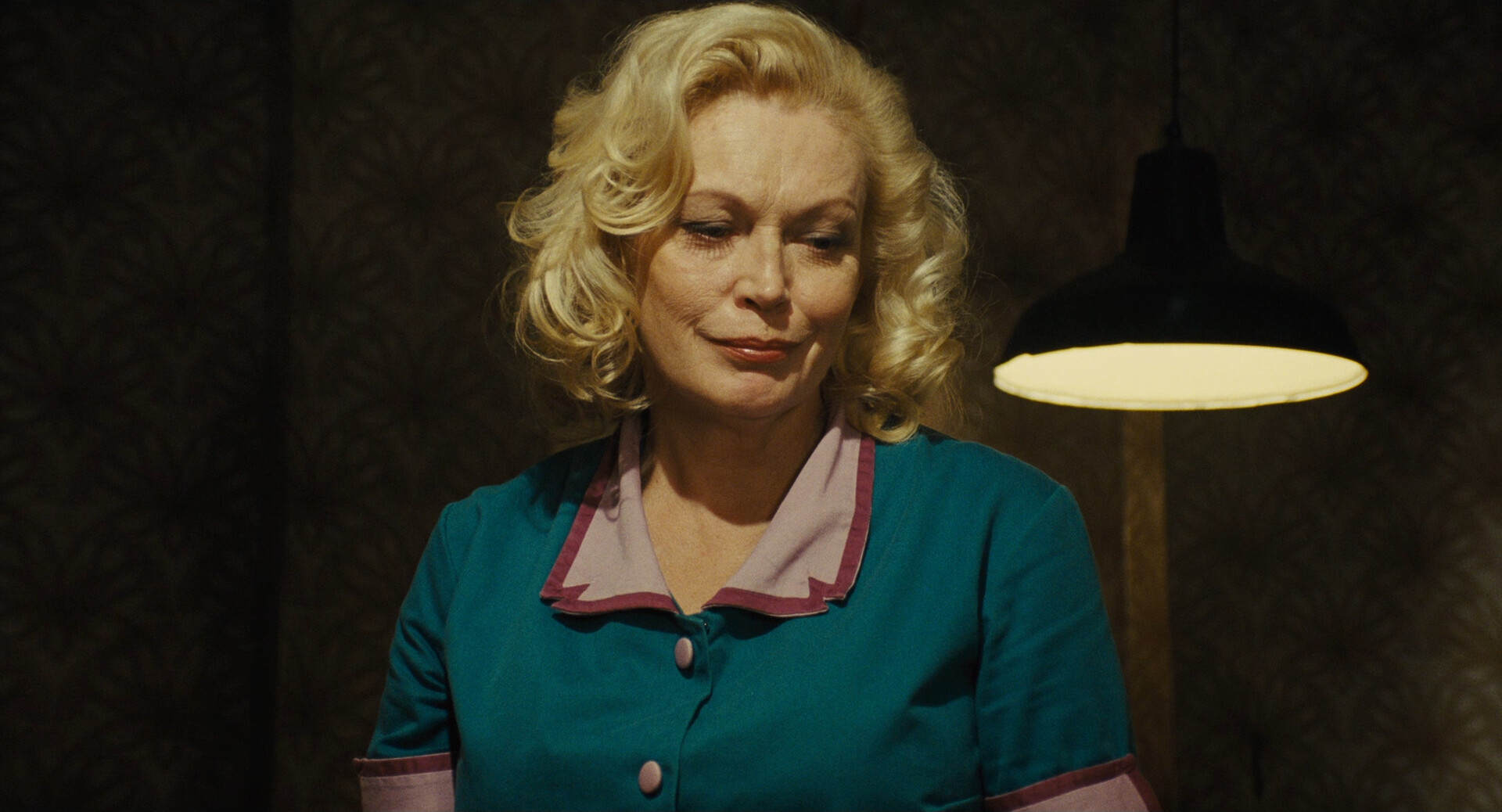 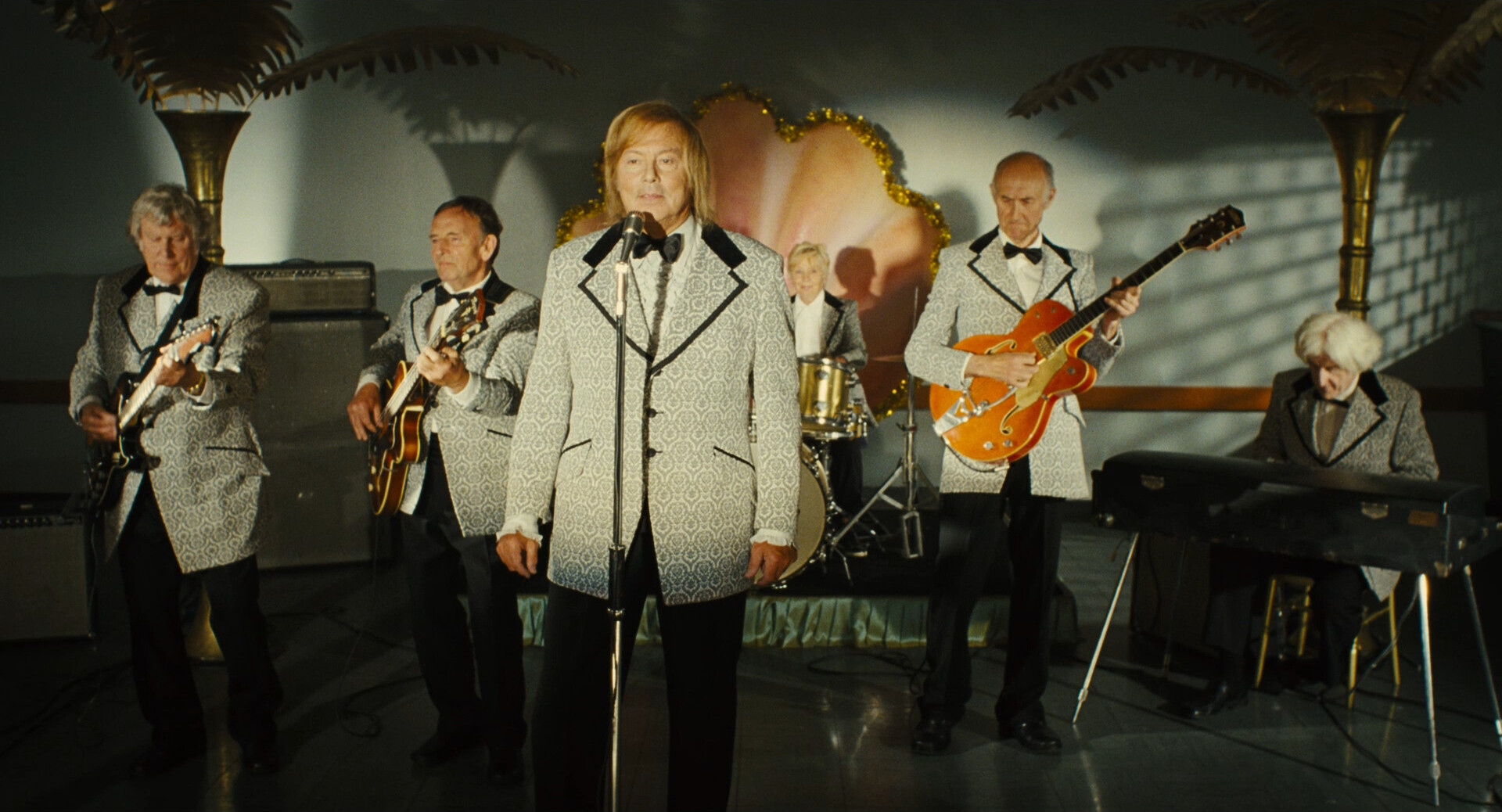 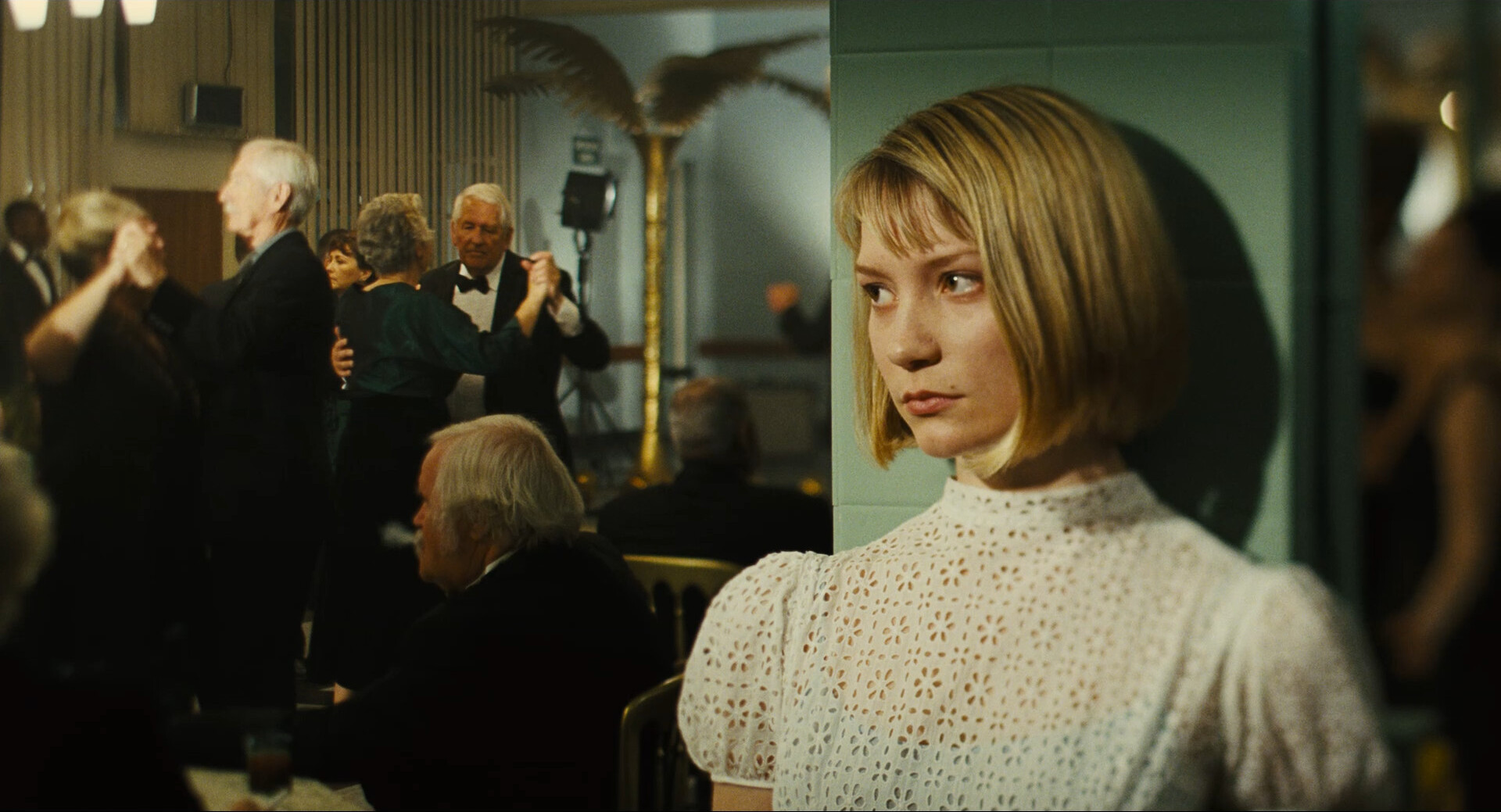 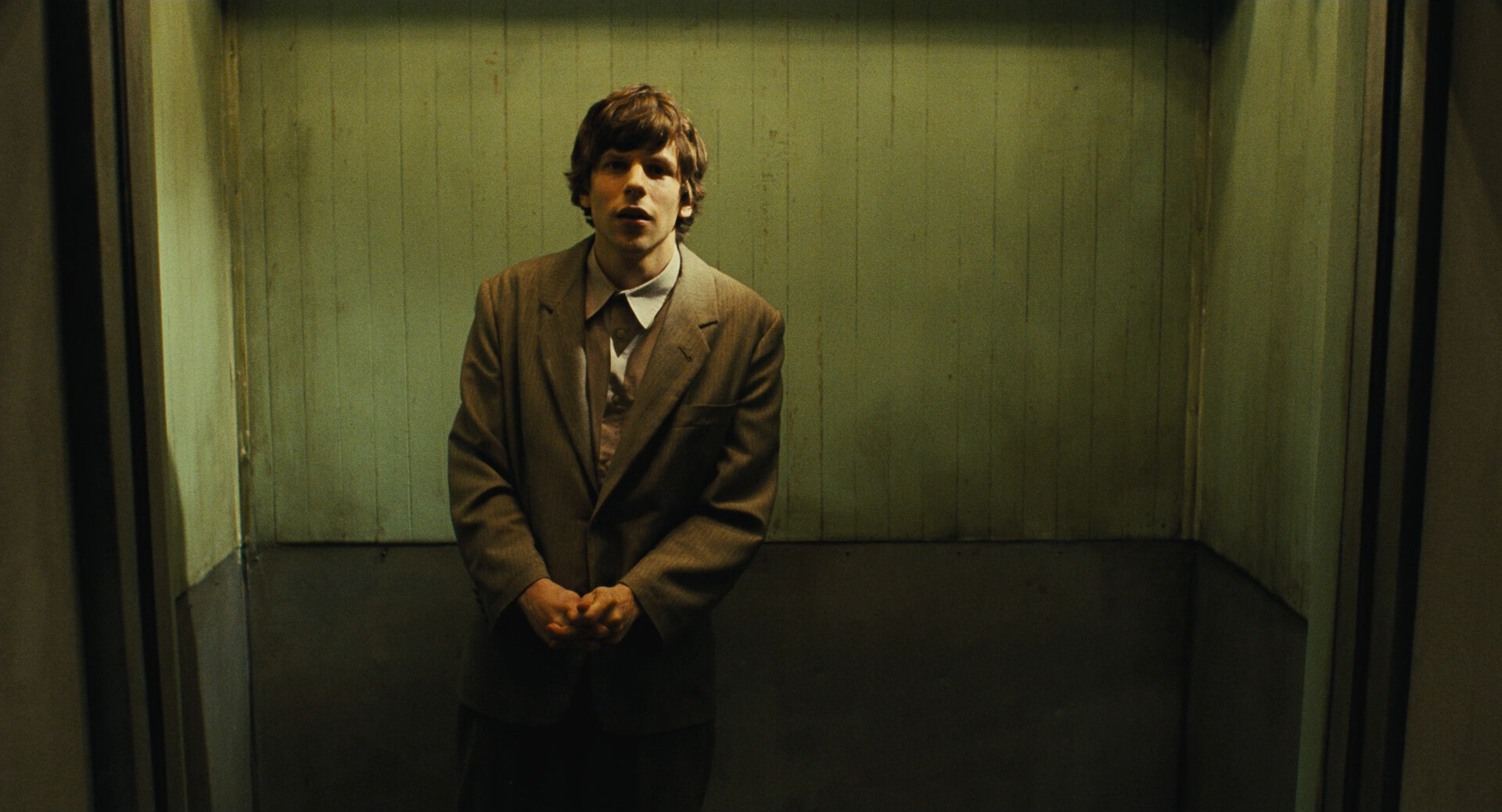 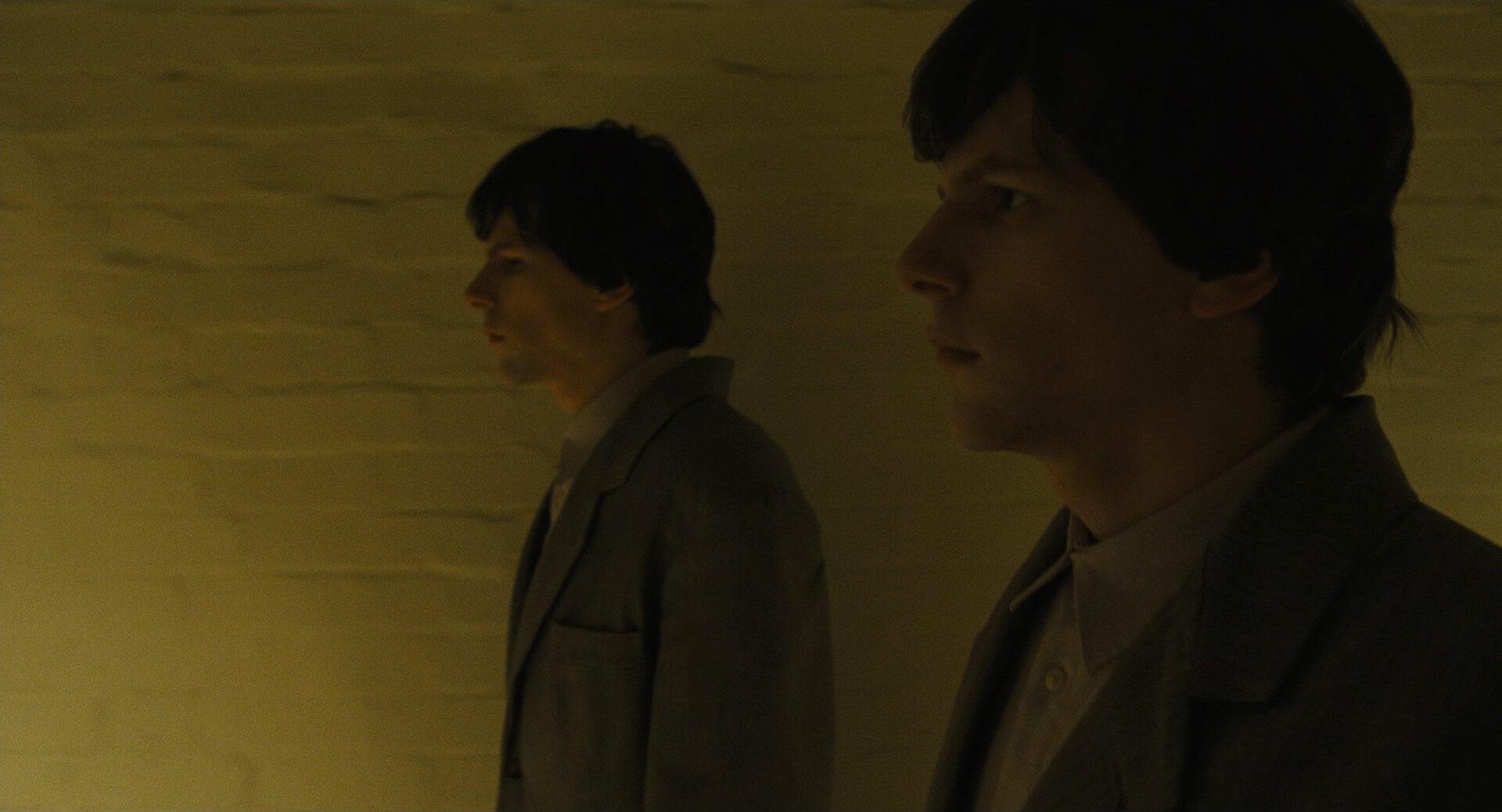 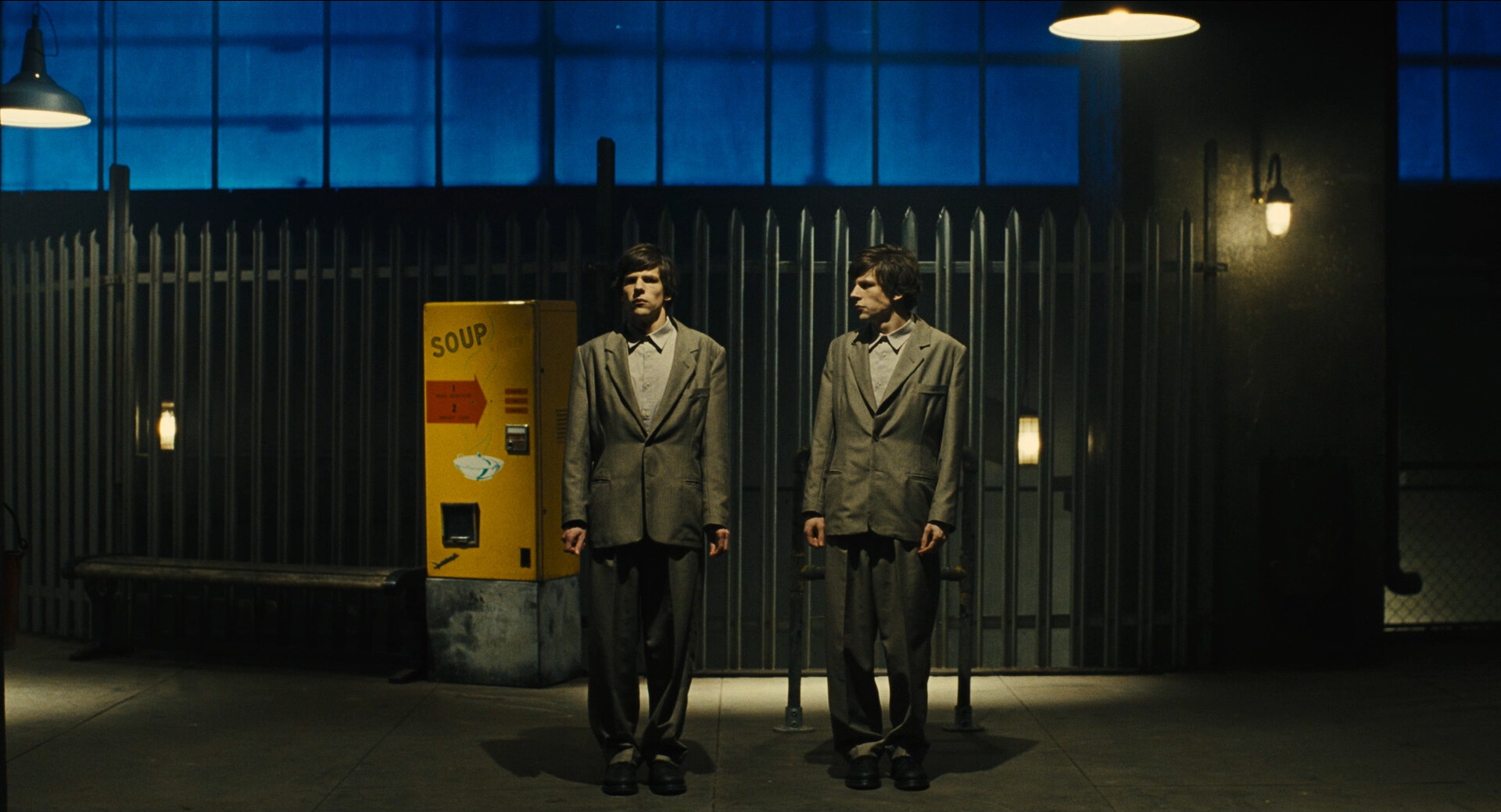 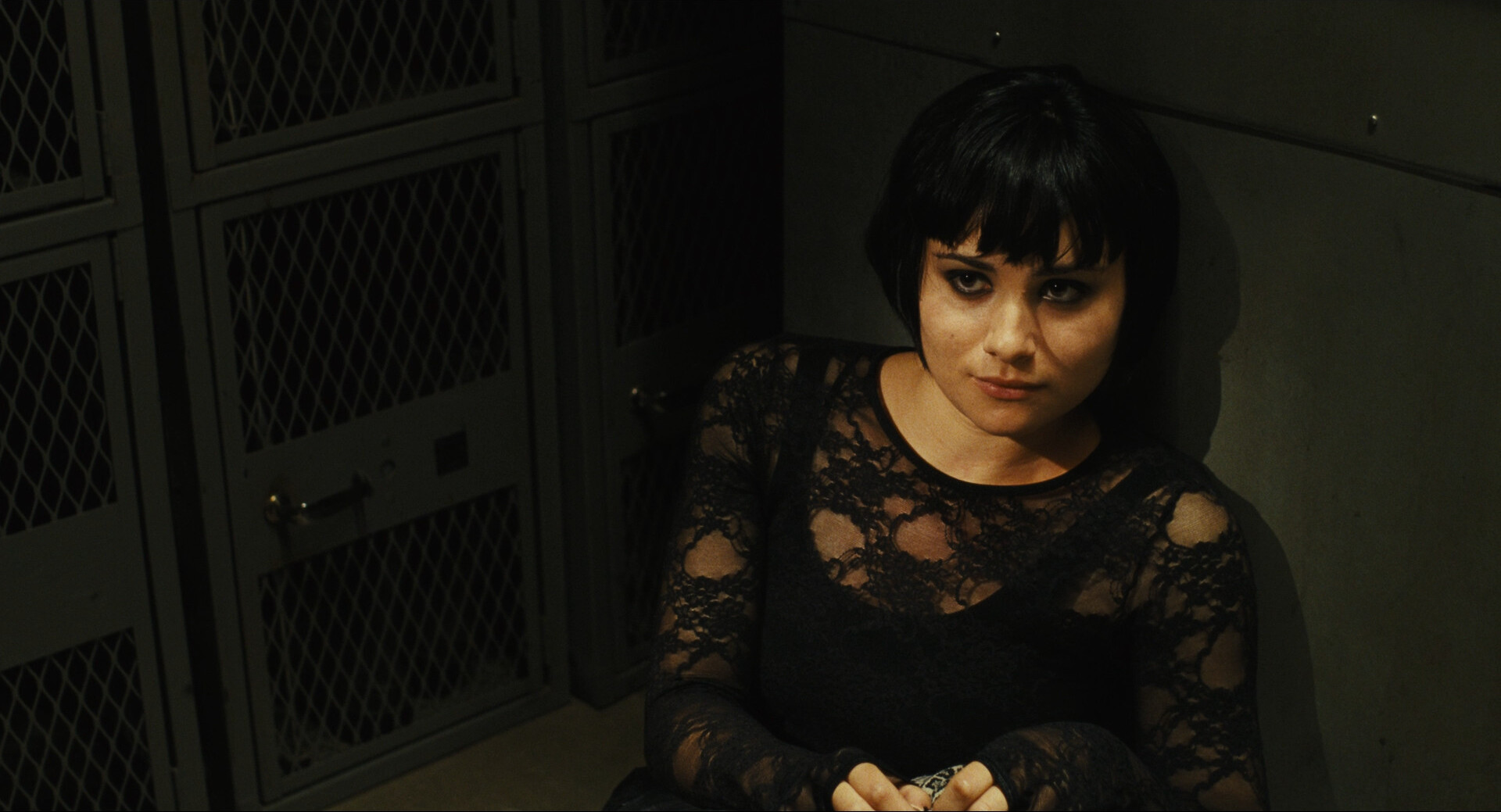 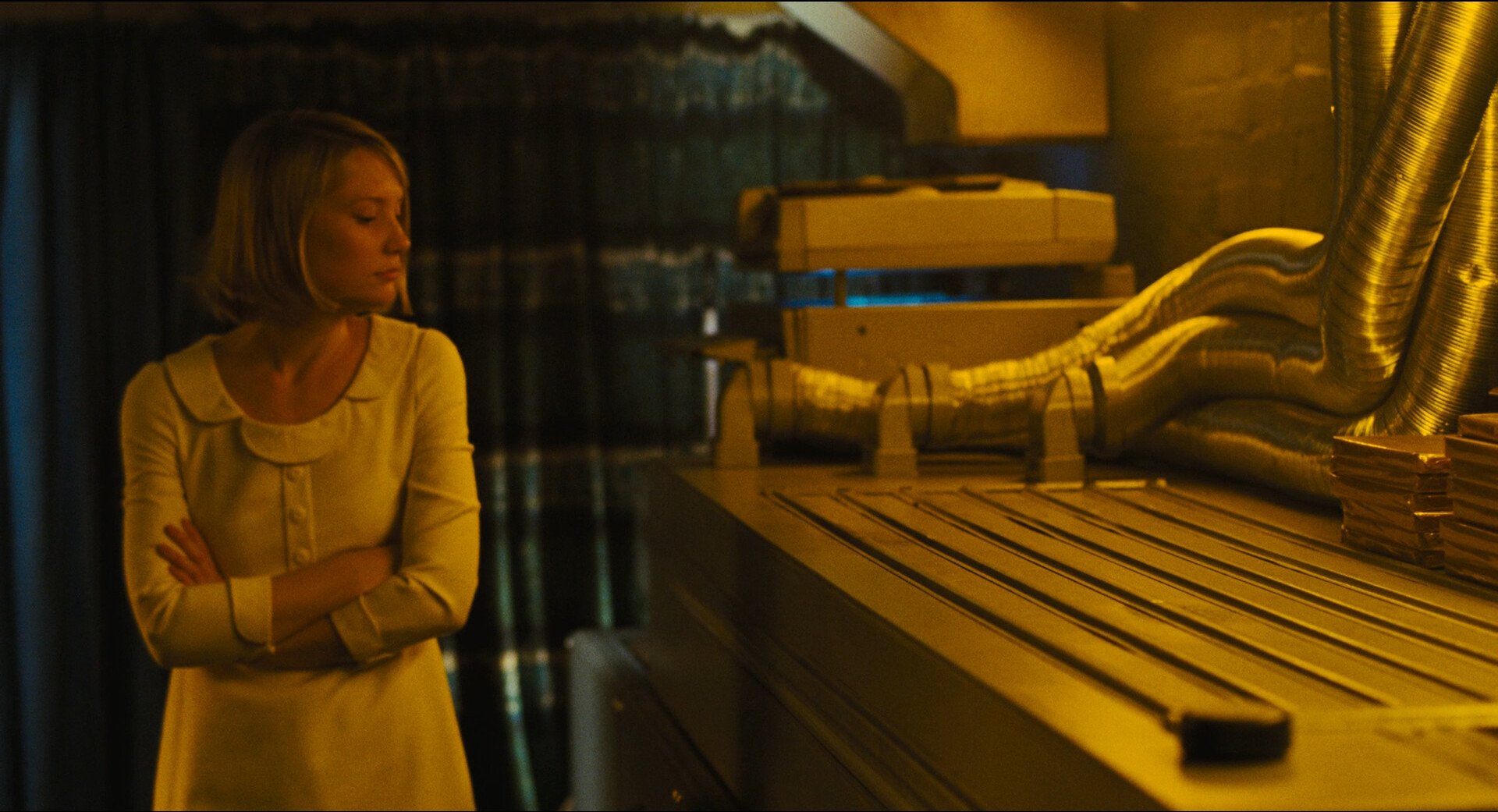 I think one of the many problem this movie has is that the viewpoint character has absolutely no… character. We’re not even given any hint about why we should care about him? He’s supposed to work as a blank you’re supposed to identify with, I guess? But the only traits he’s given is that he’s kinda creepy? Using a telescope to creep on women I mean His True Love? So this is a movie for creeps?

But skip all that, and perhaps we’re just supposed to be interested because of all the… Kafkatuity (that’s a word) of it all. But….

This is just brutally uninteresting. 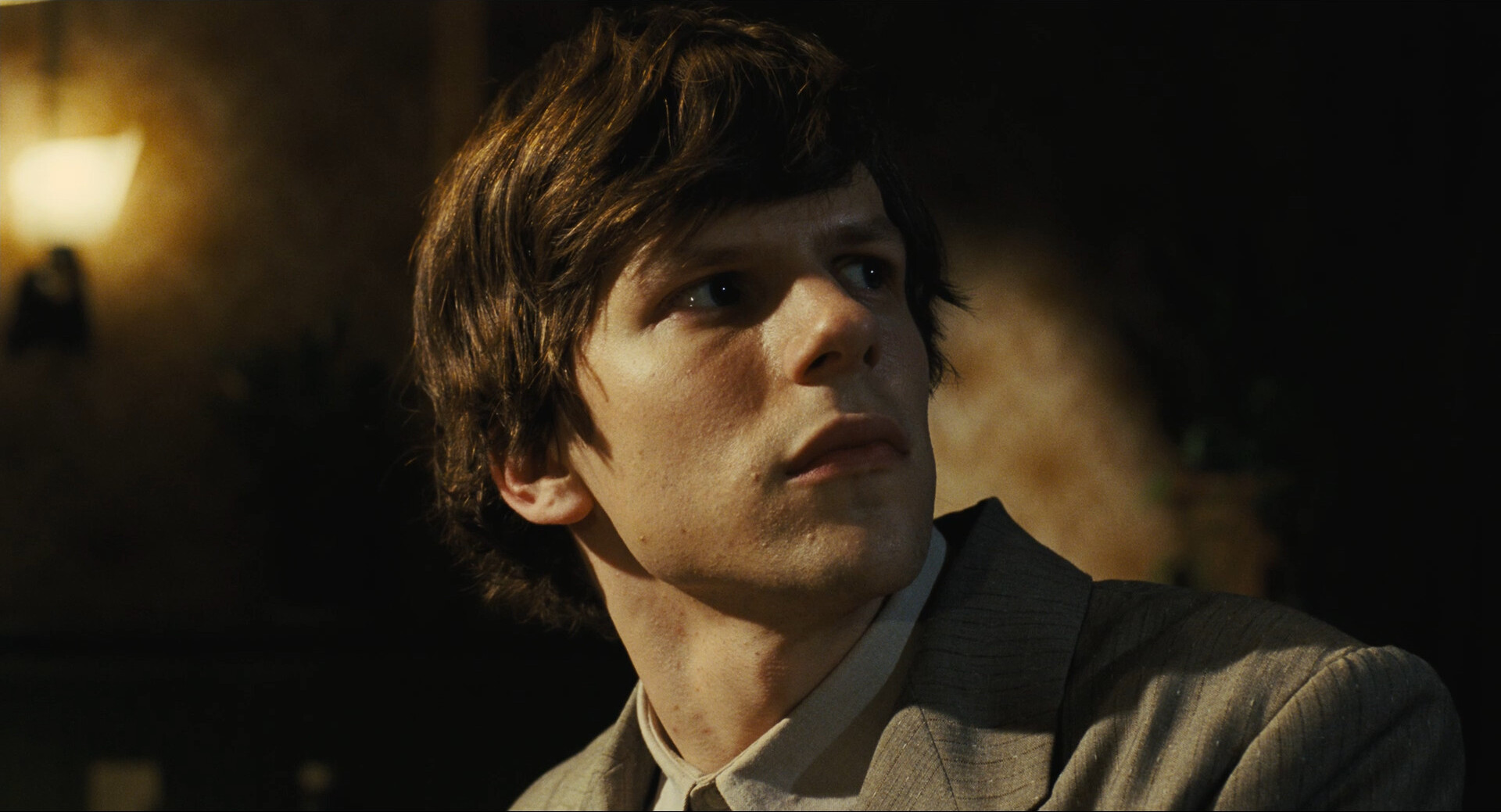 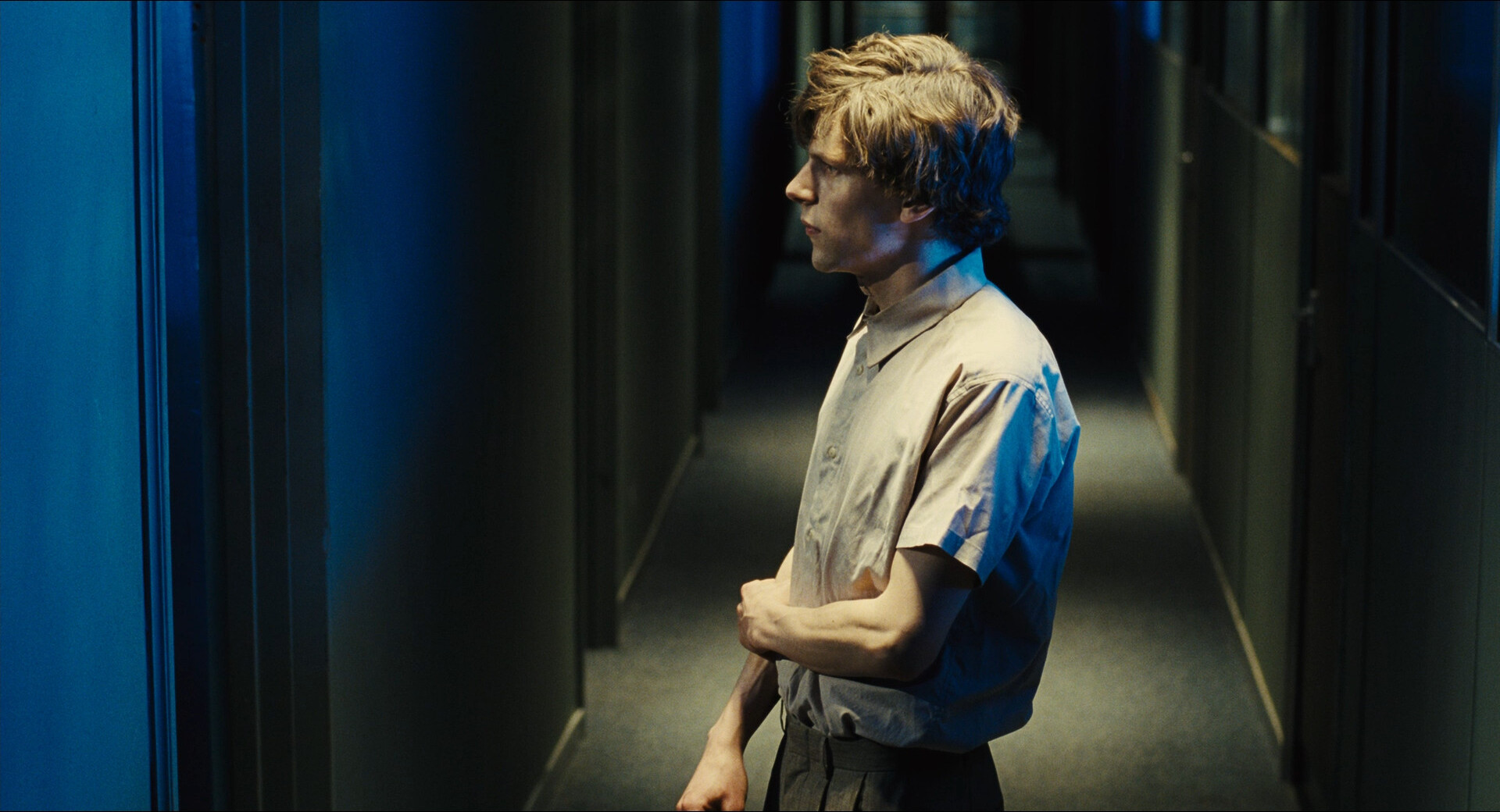 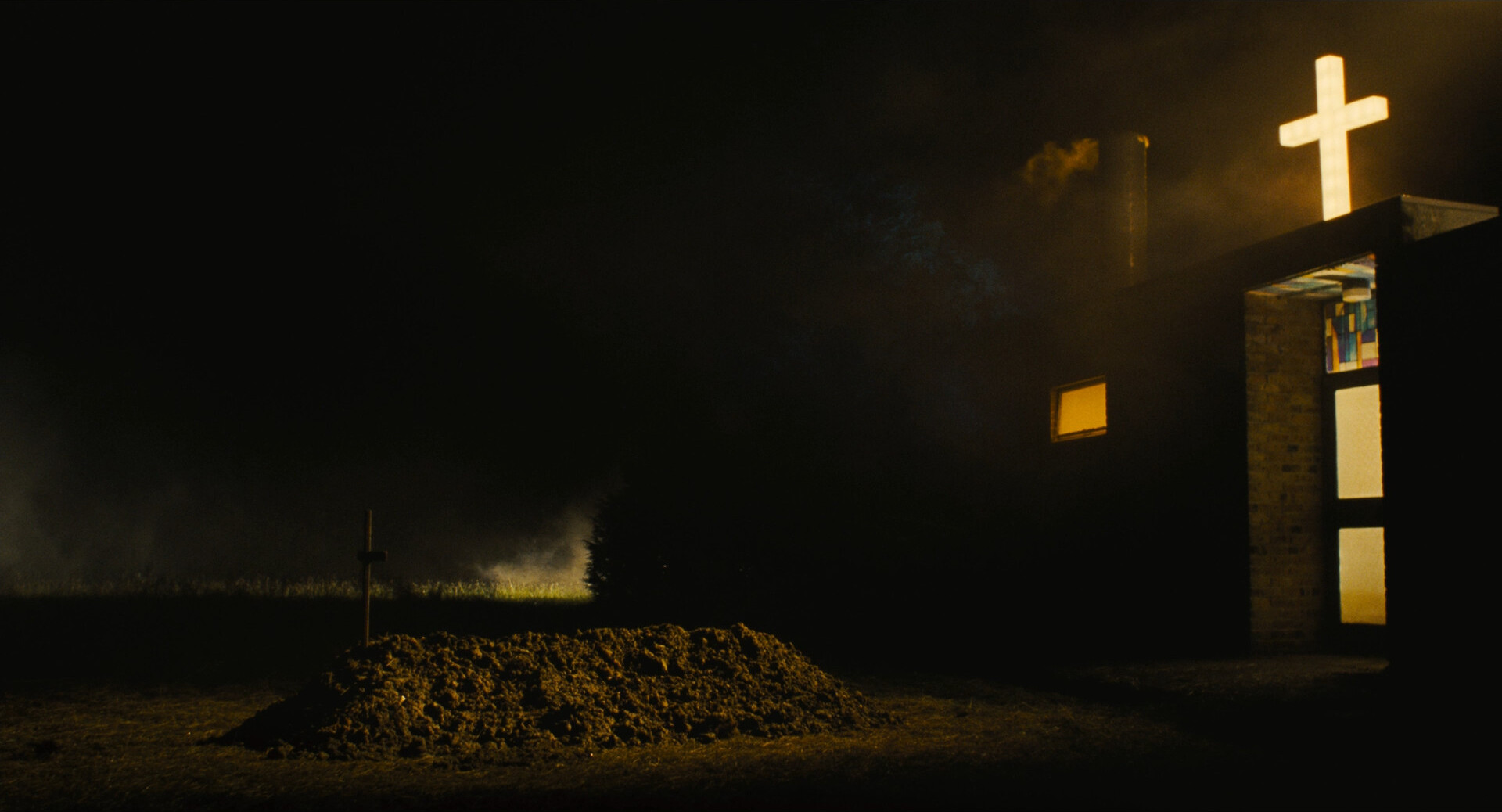 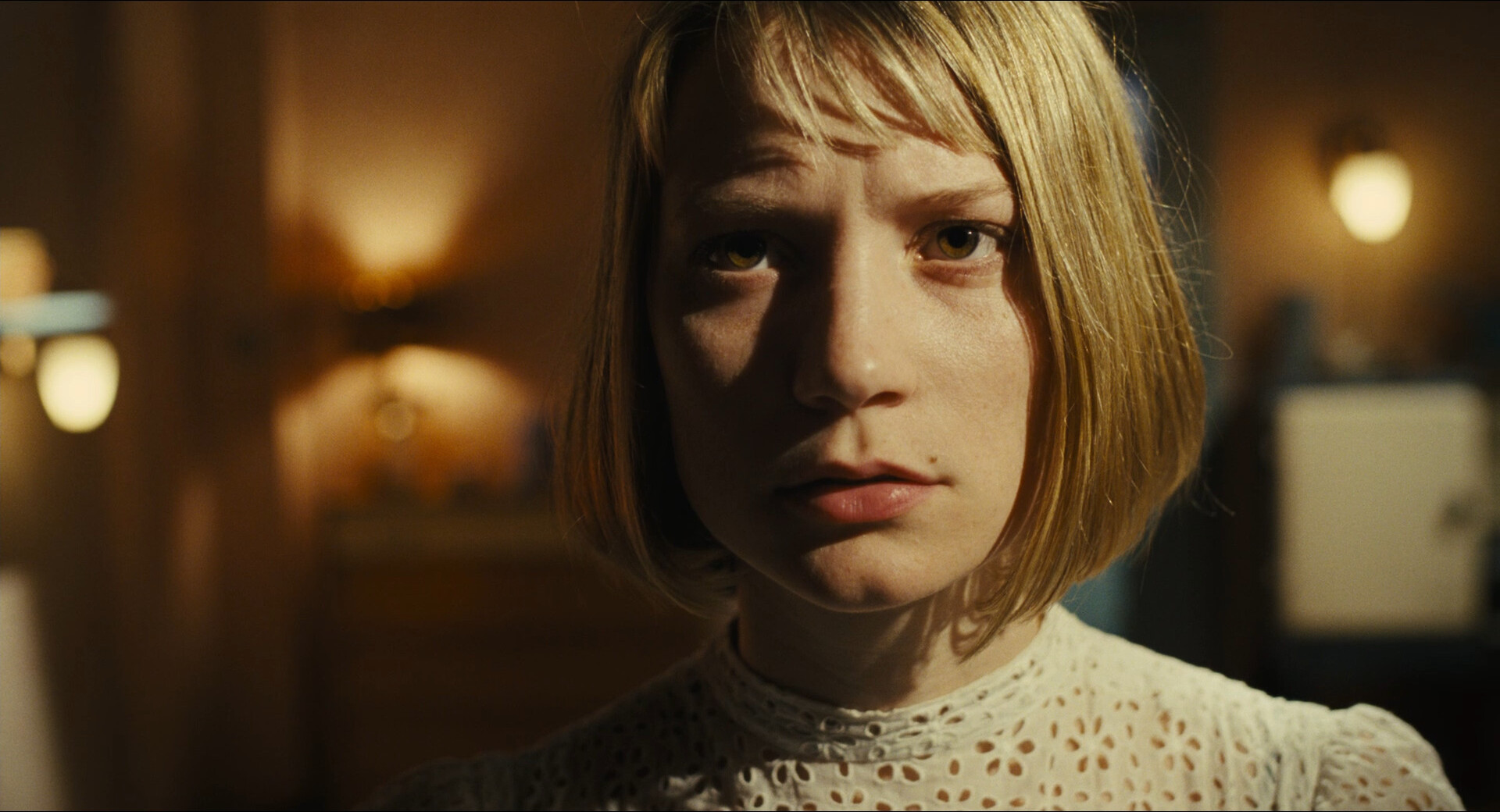