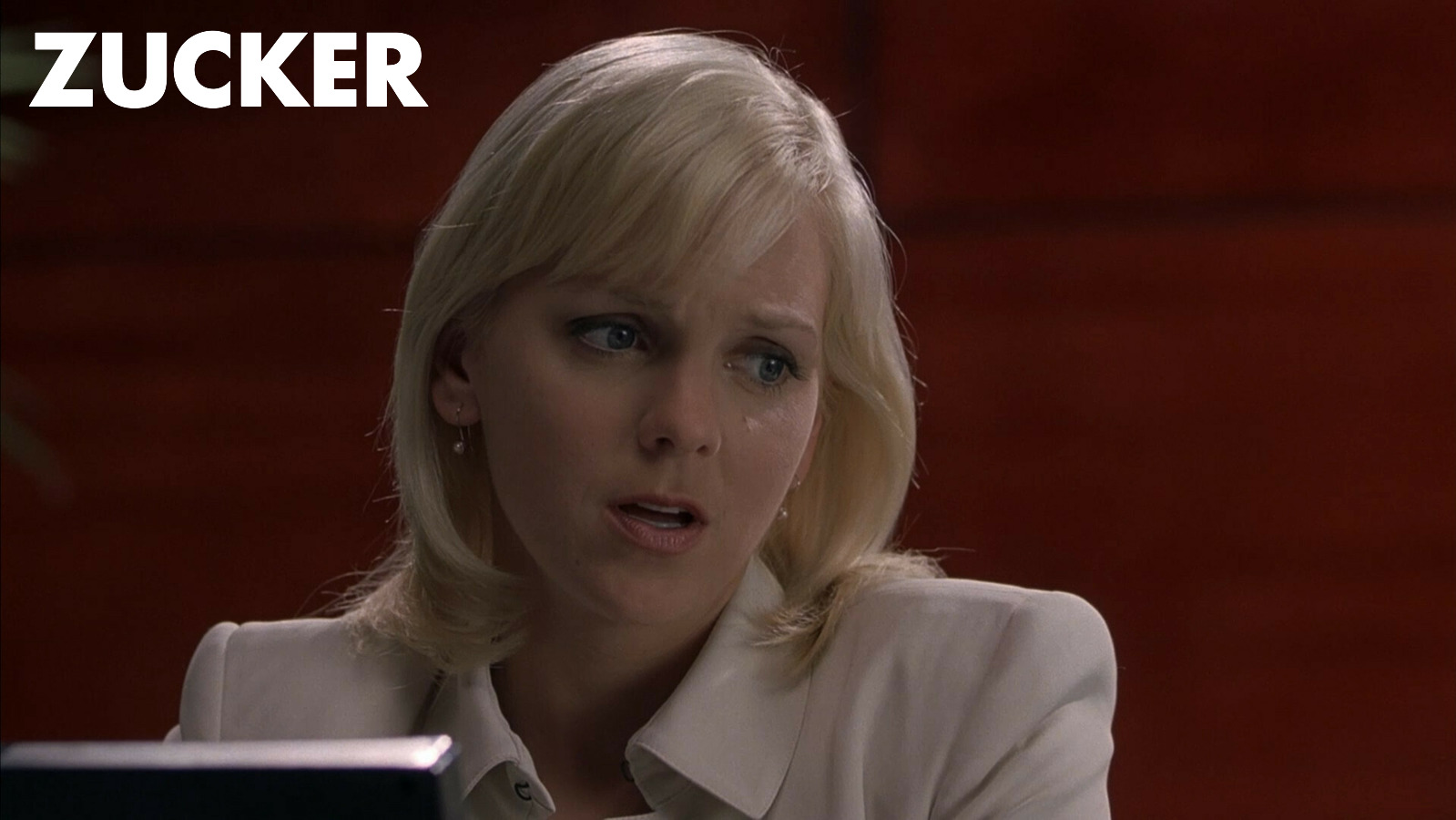 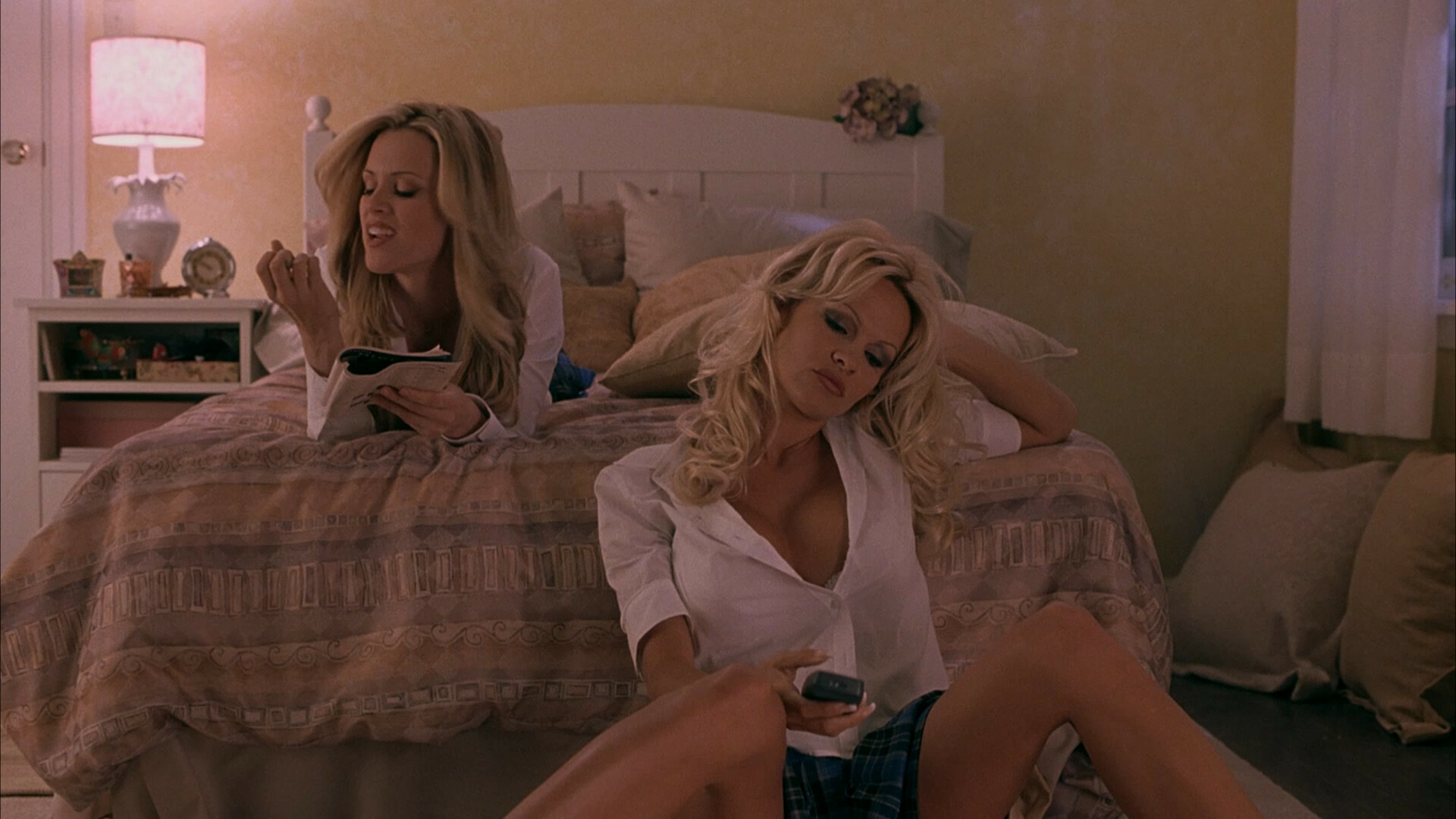 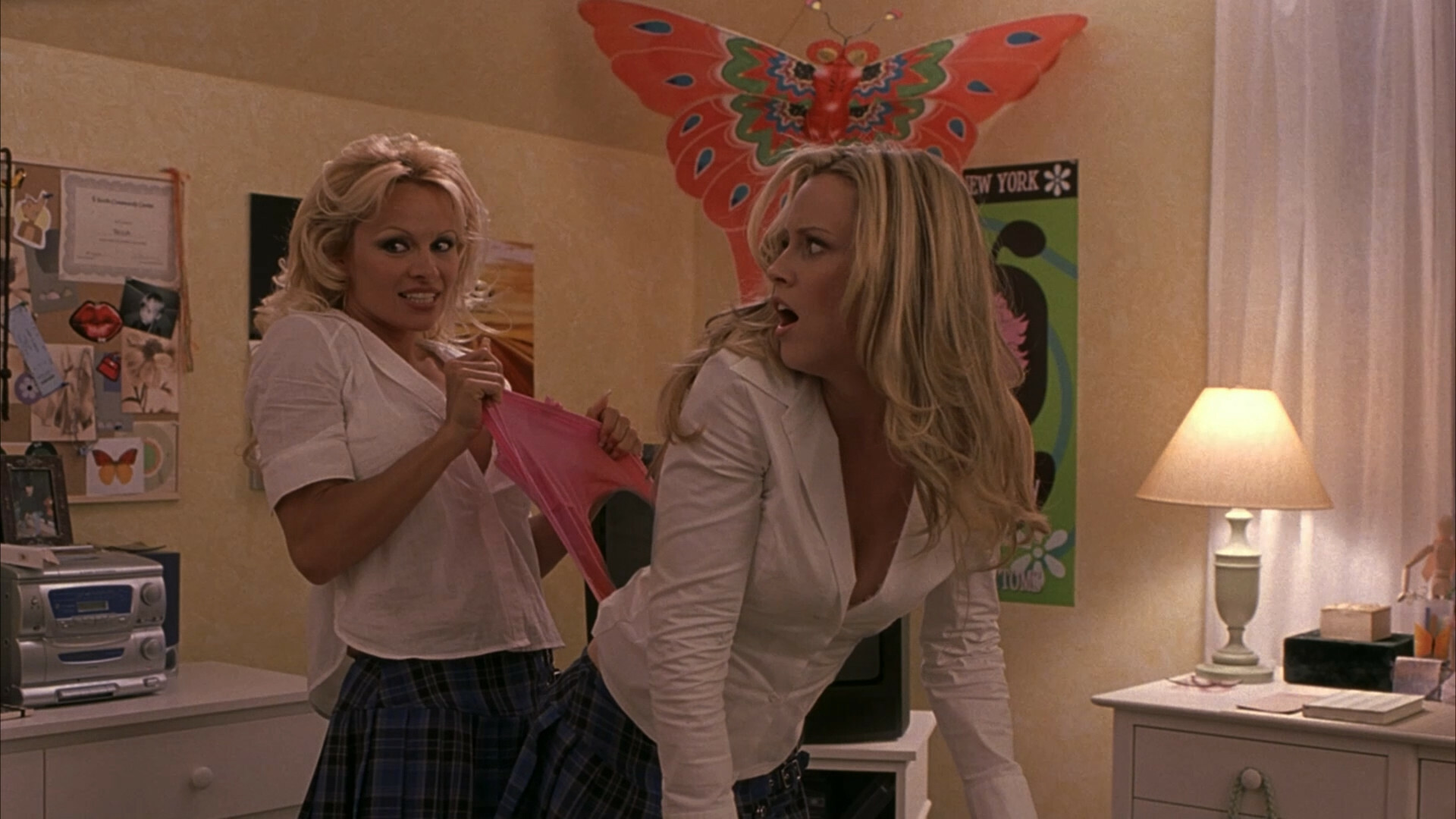 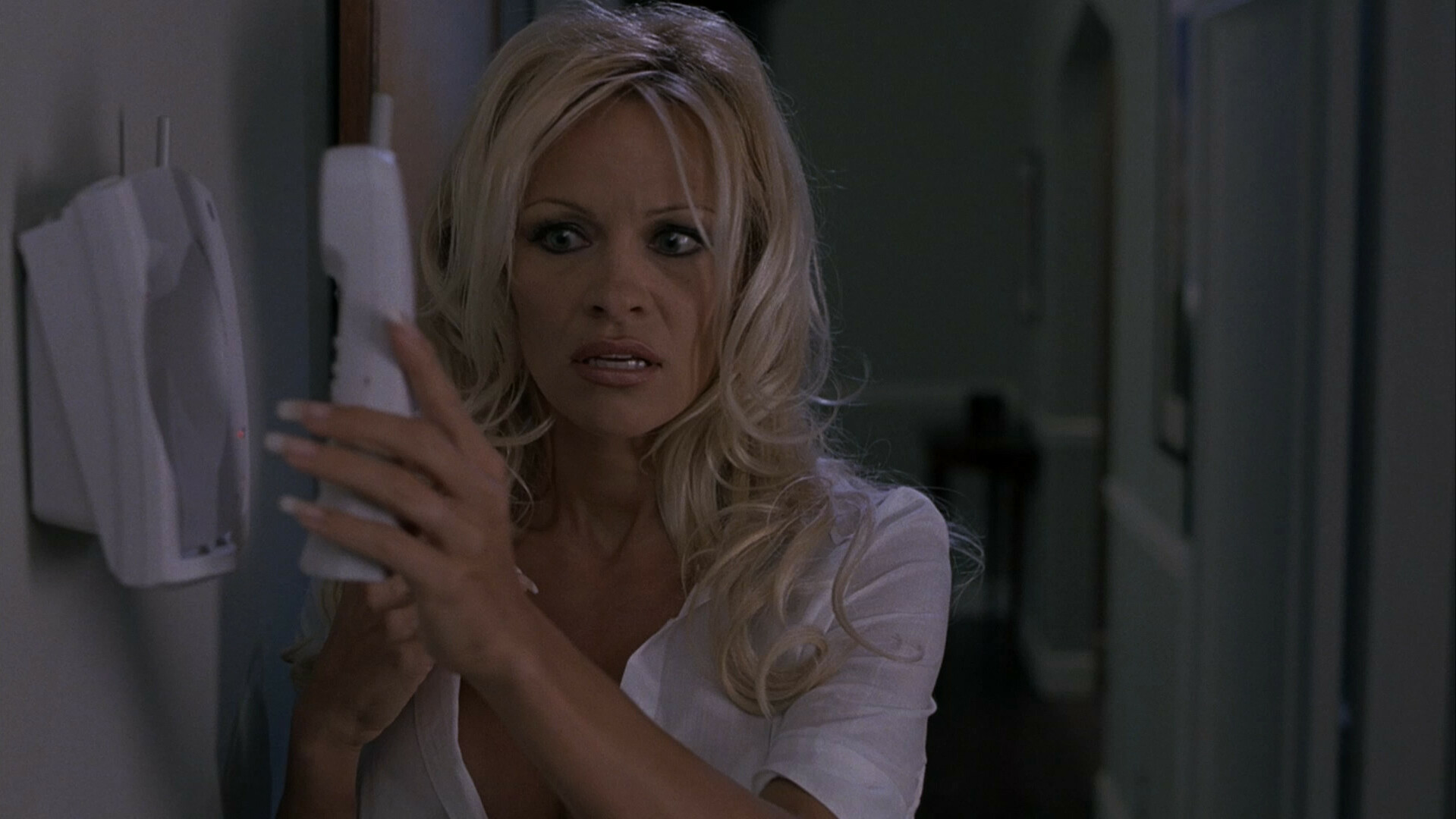 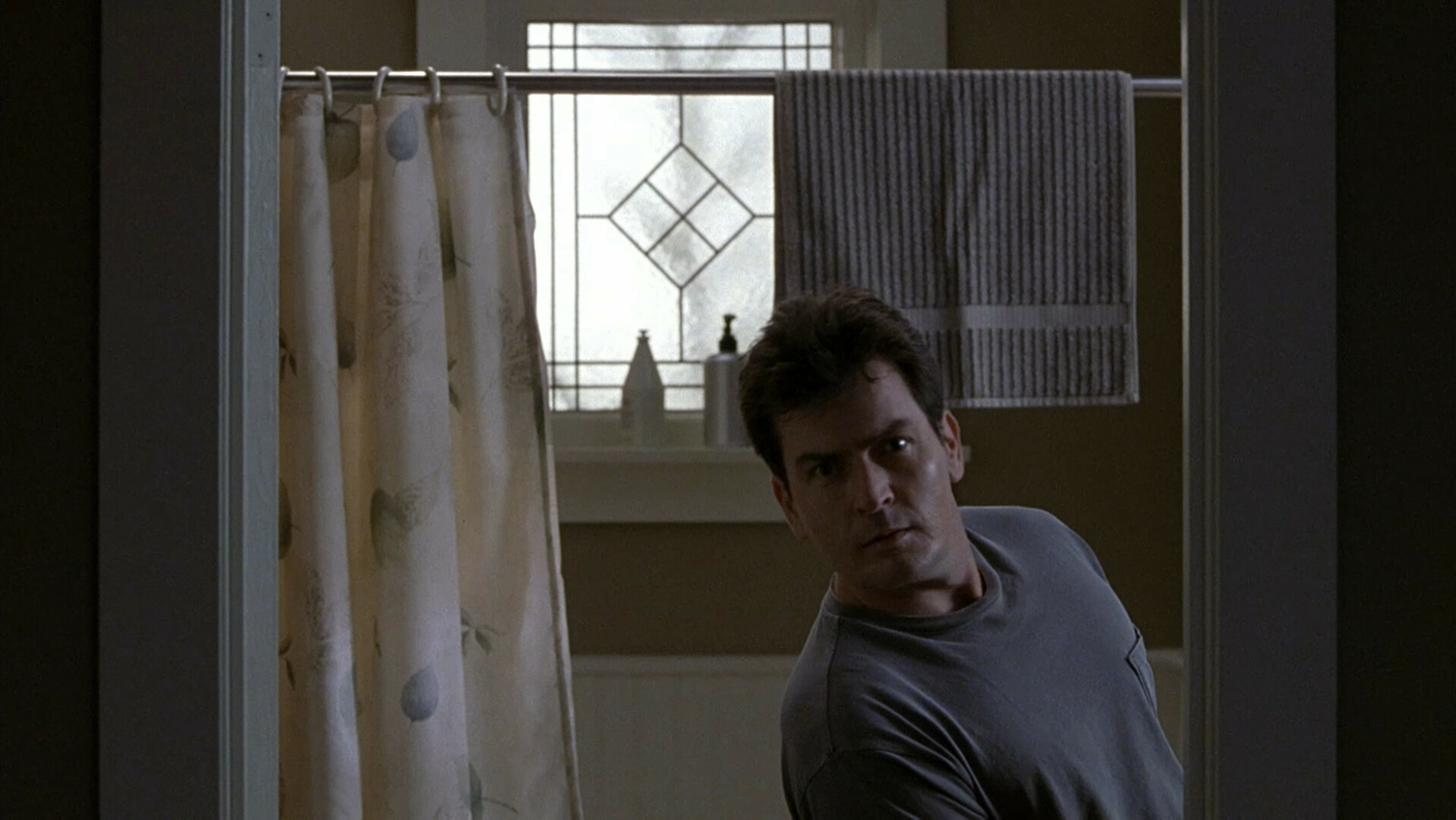 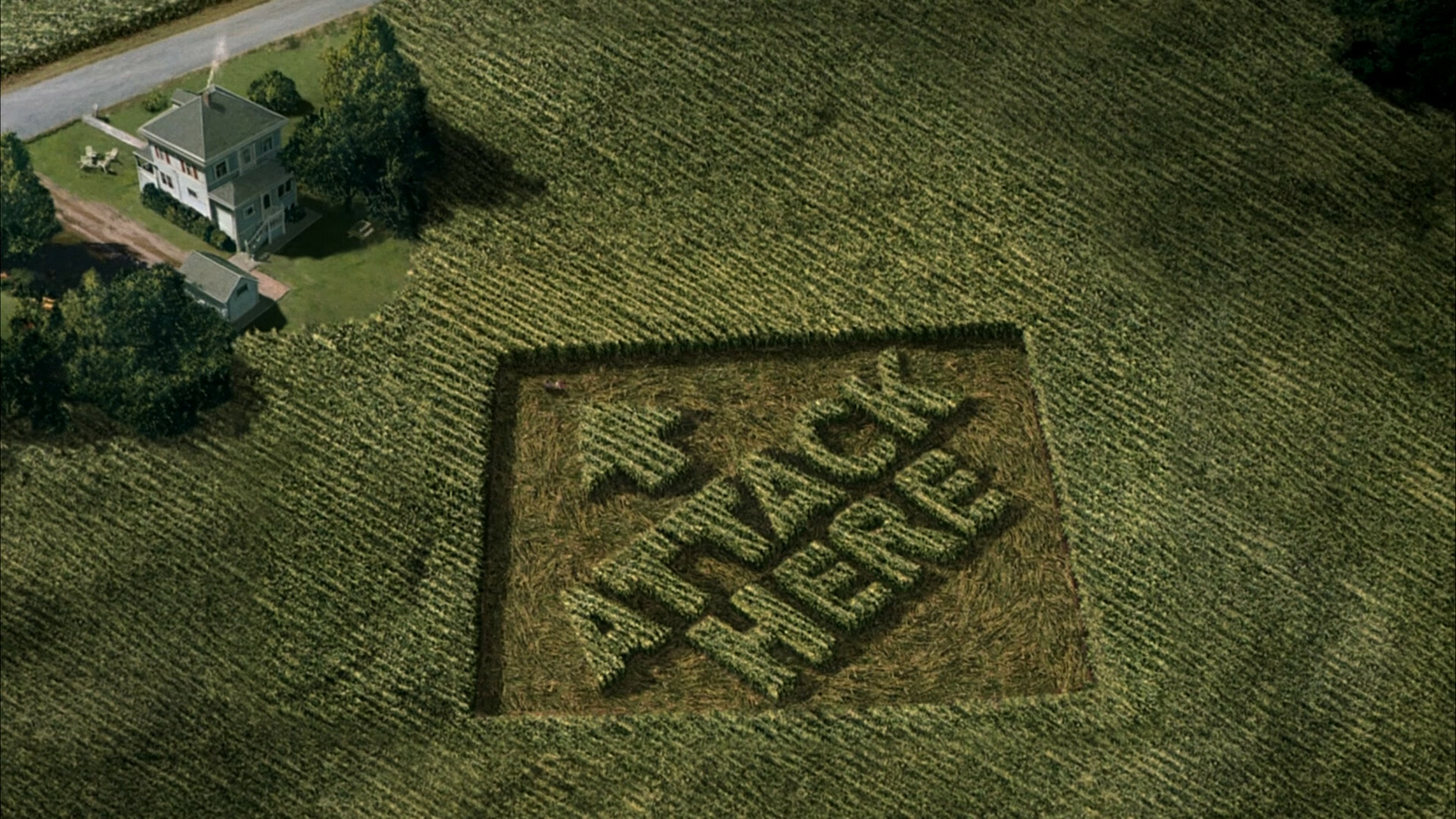 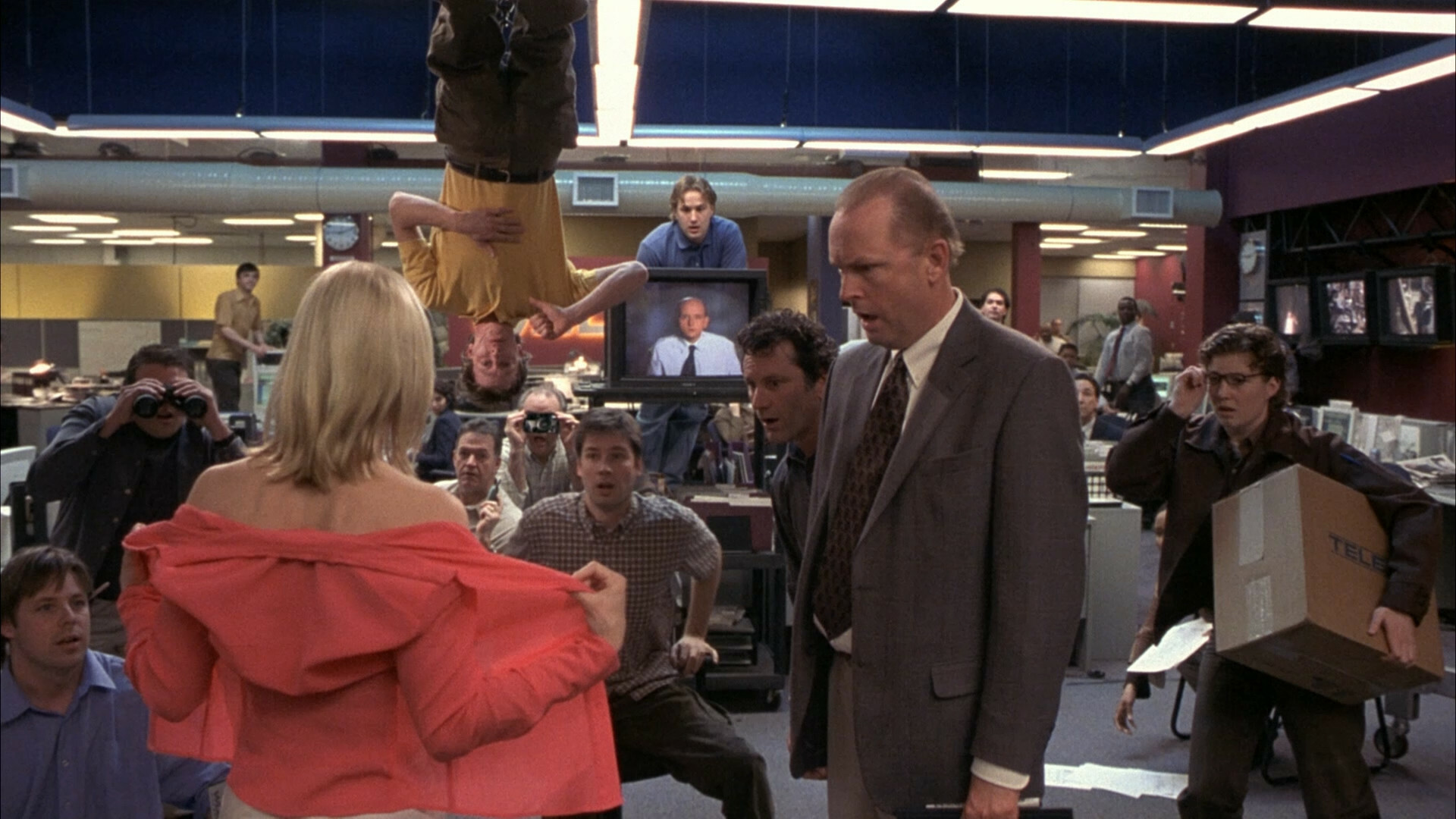 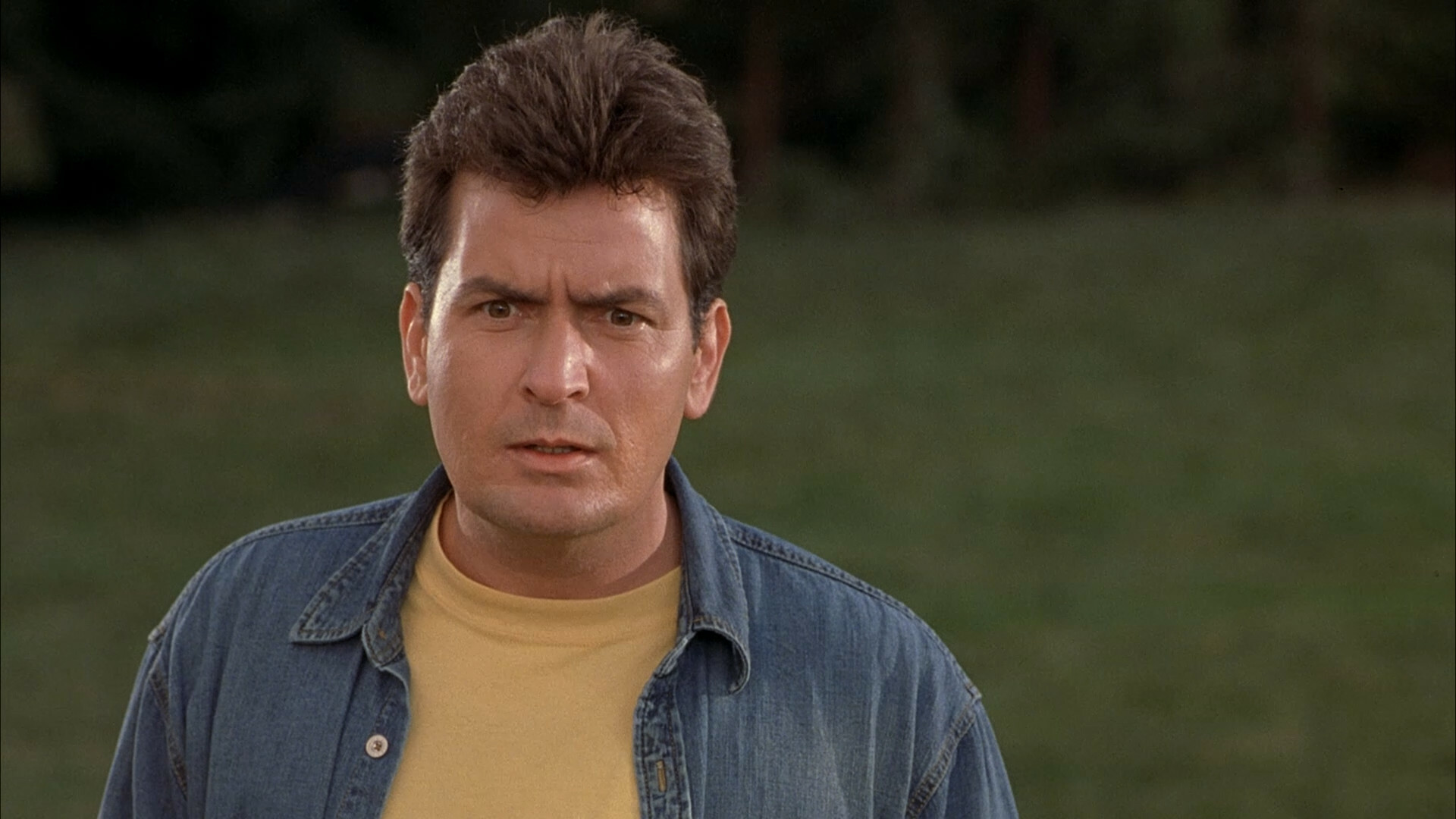 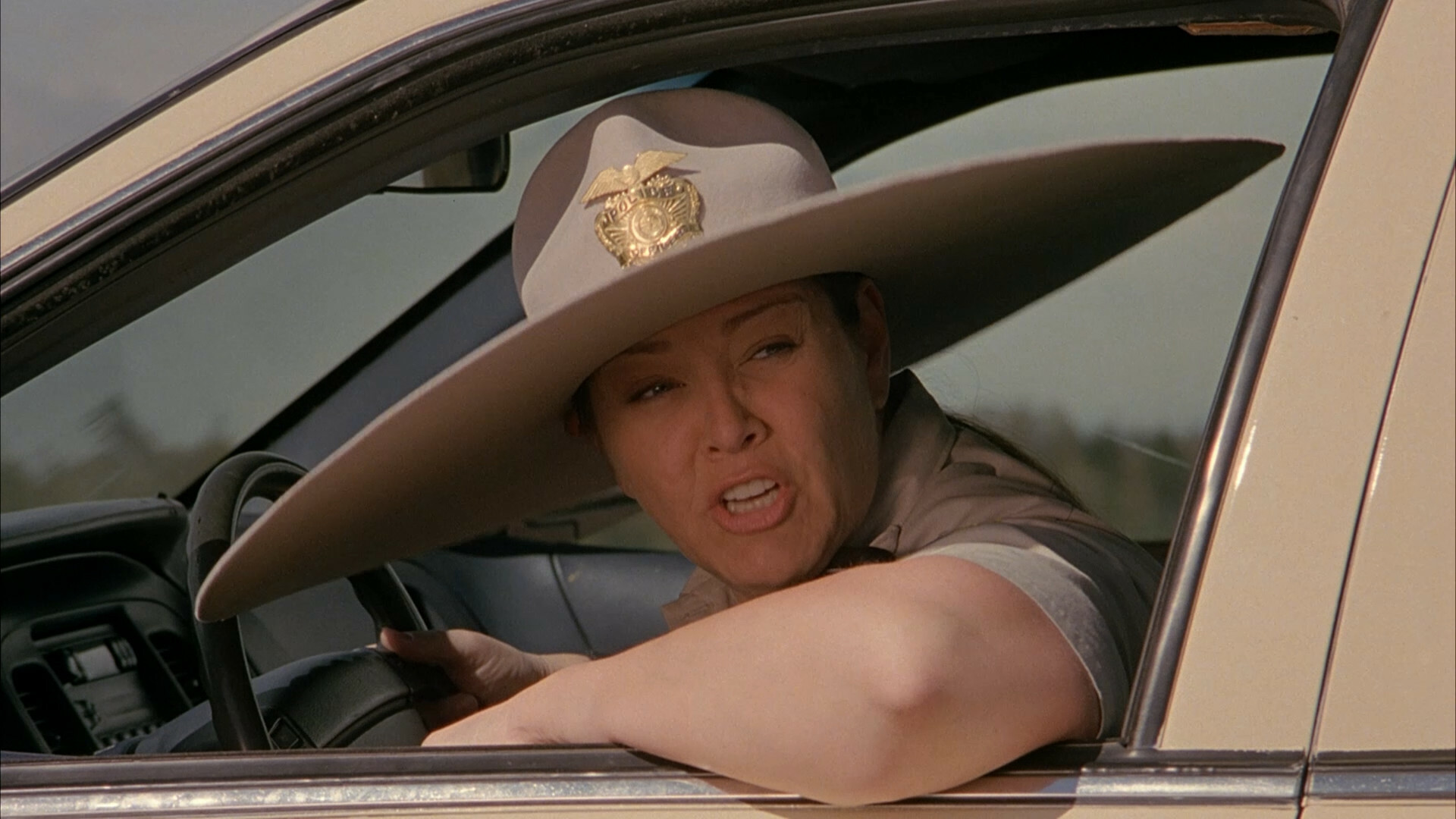 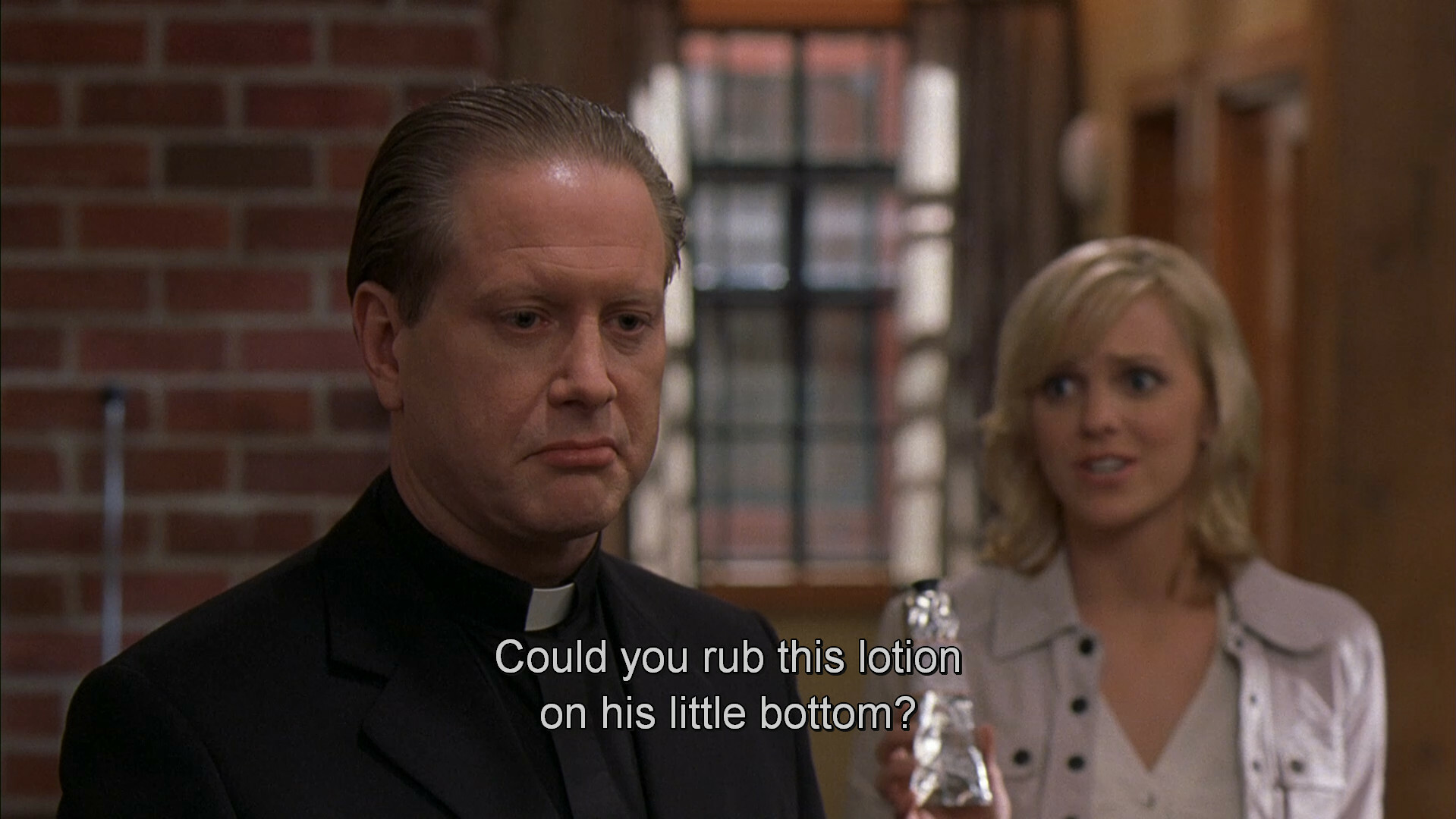 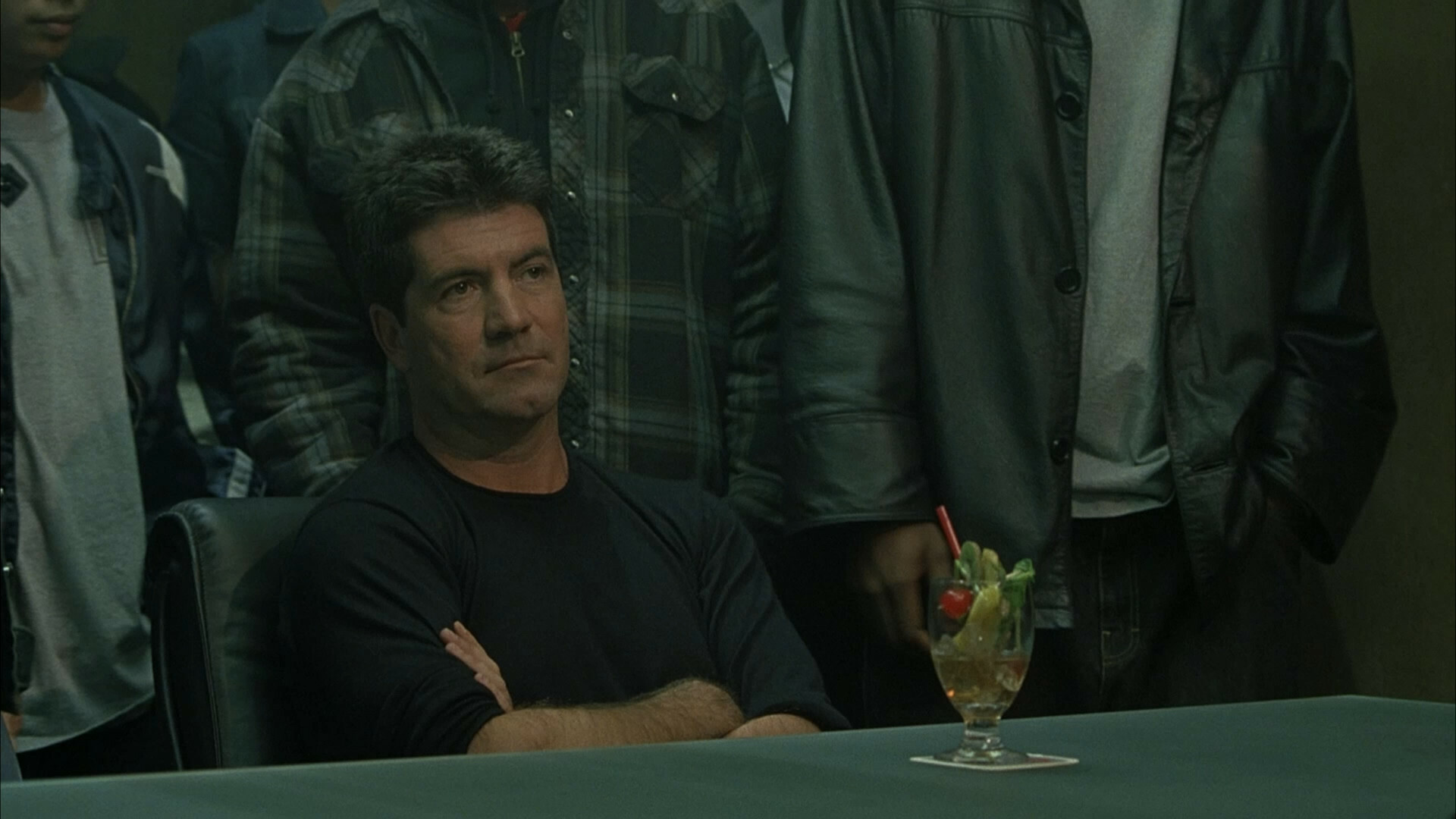 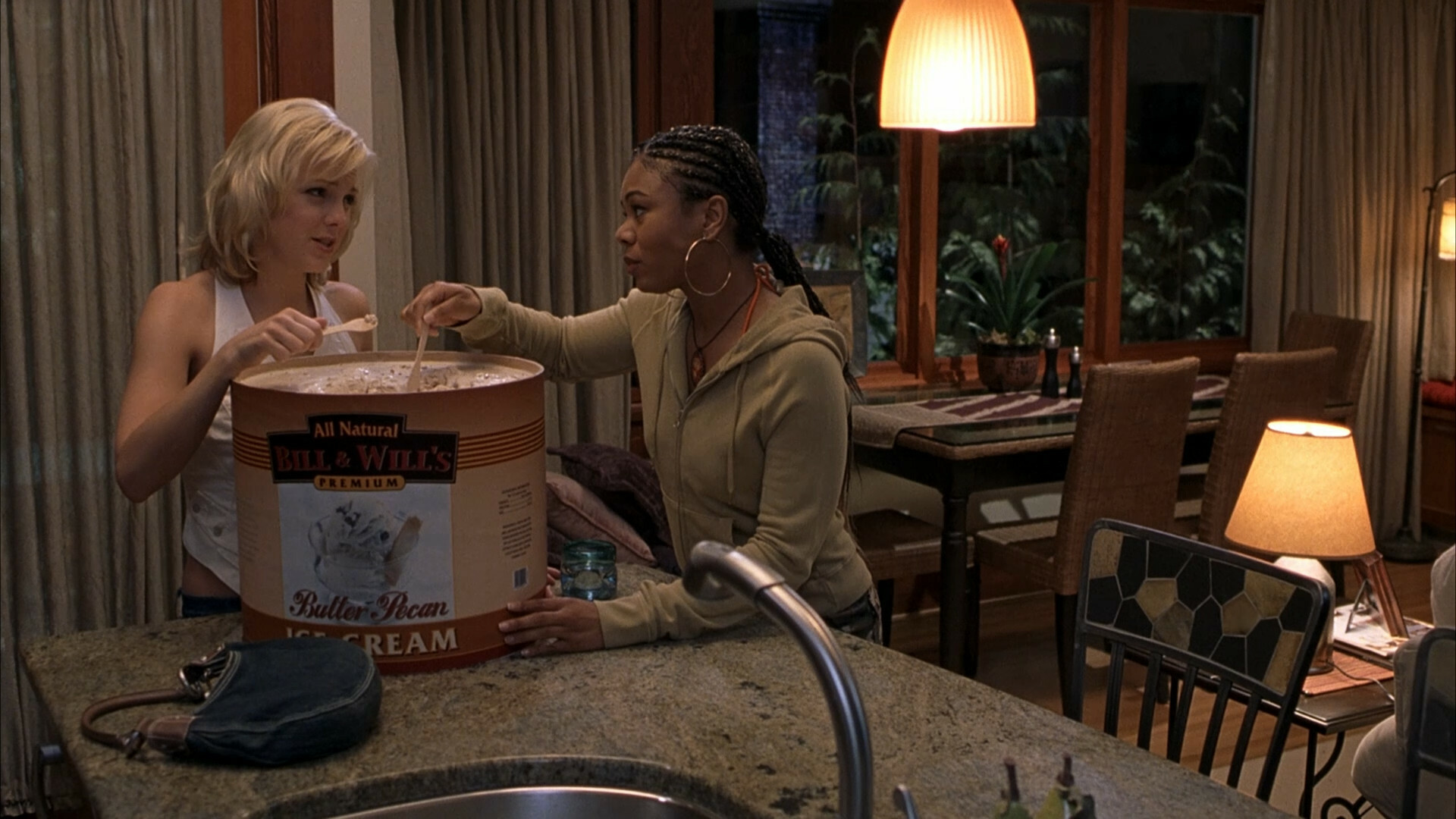 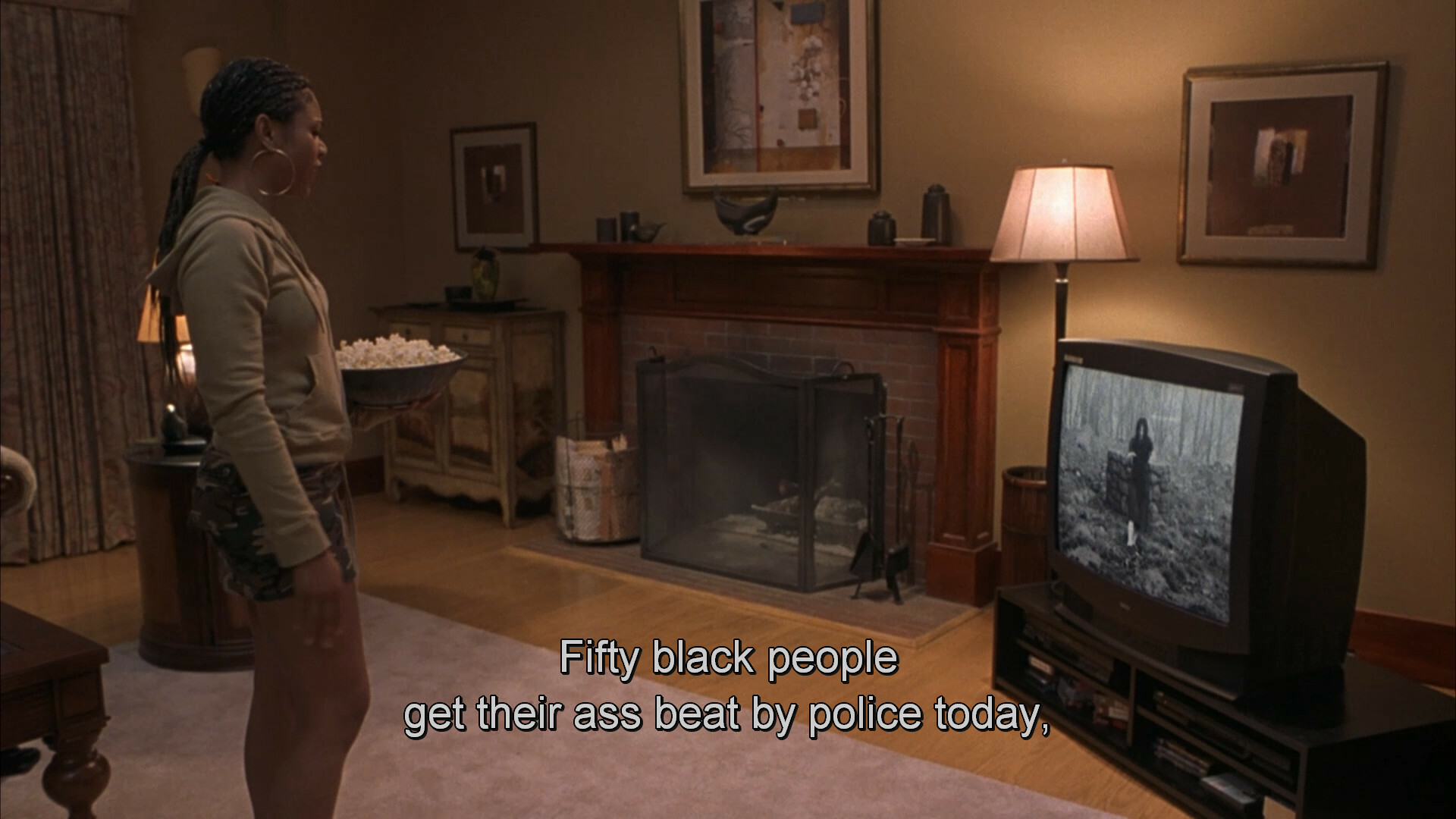 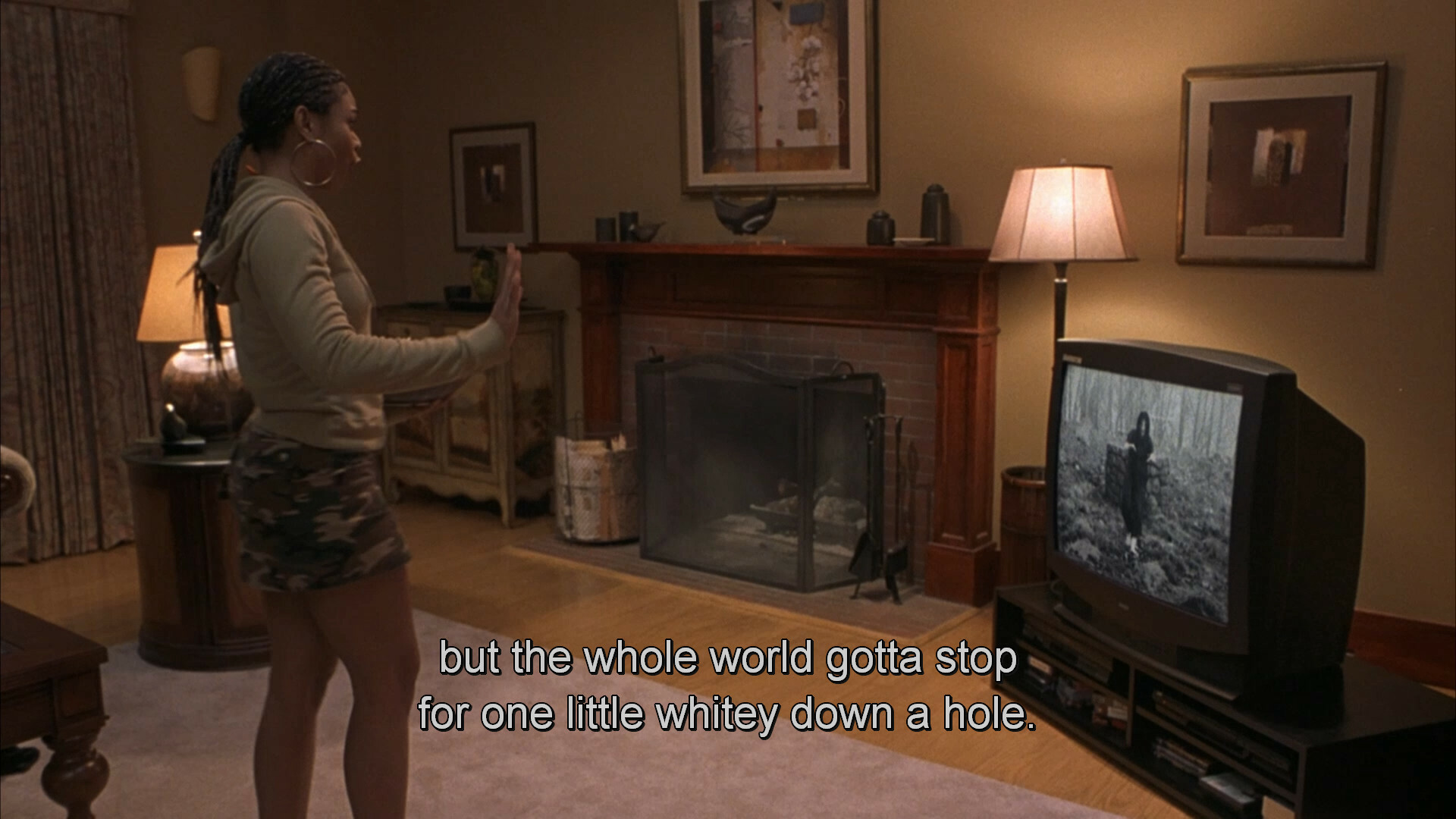 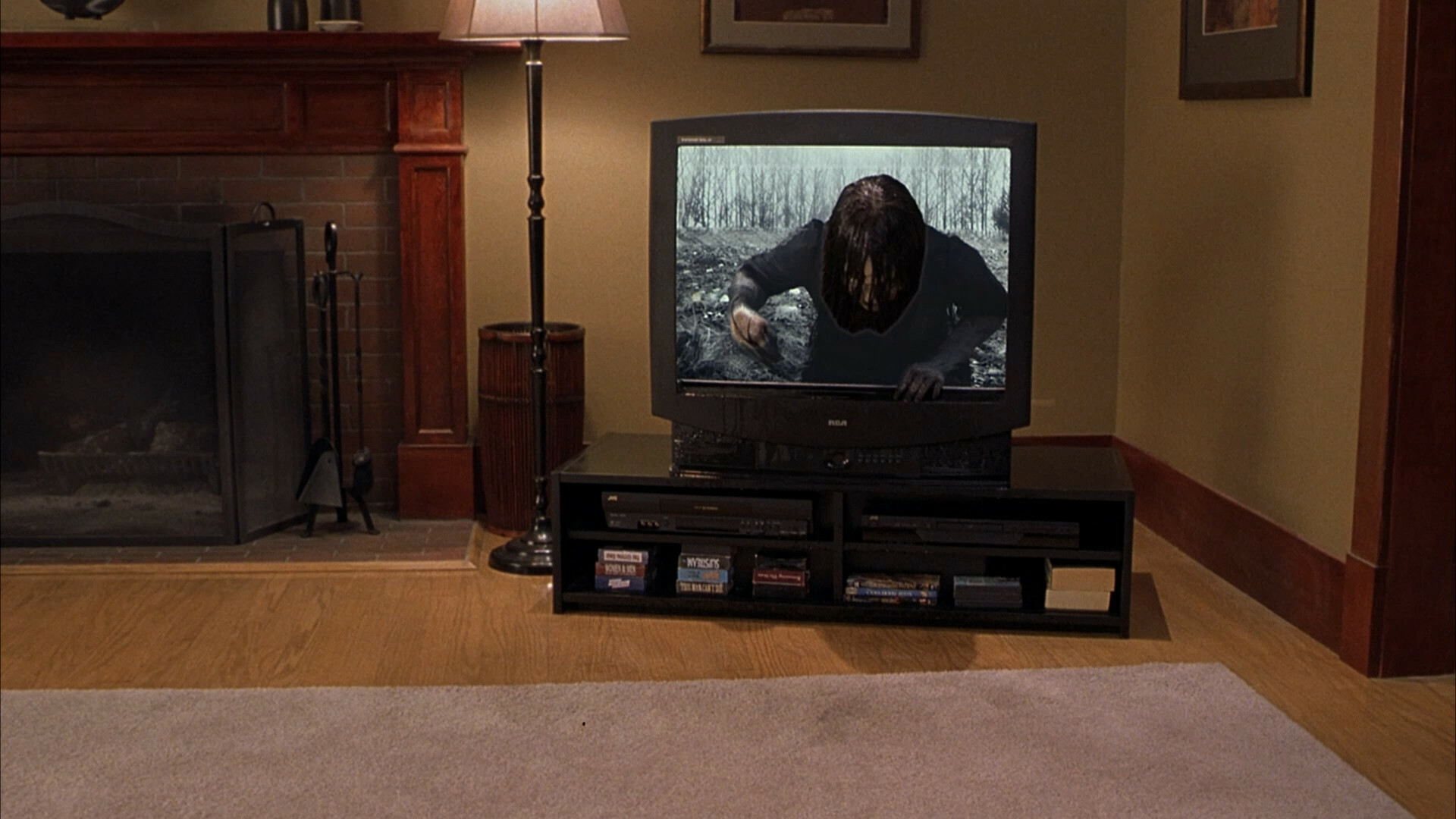 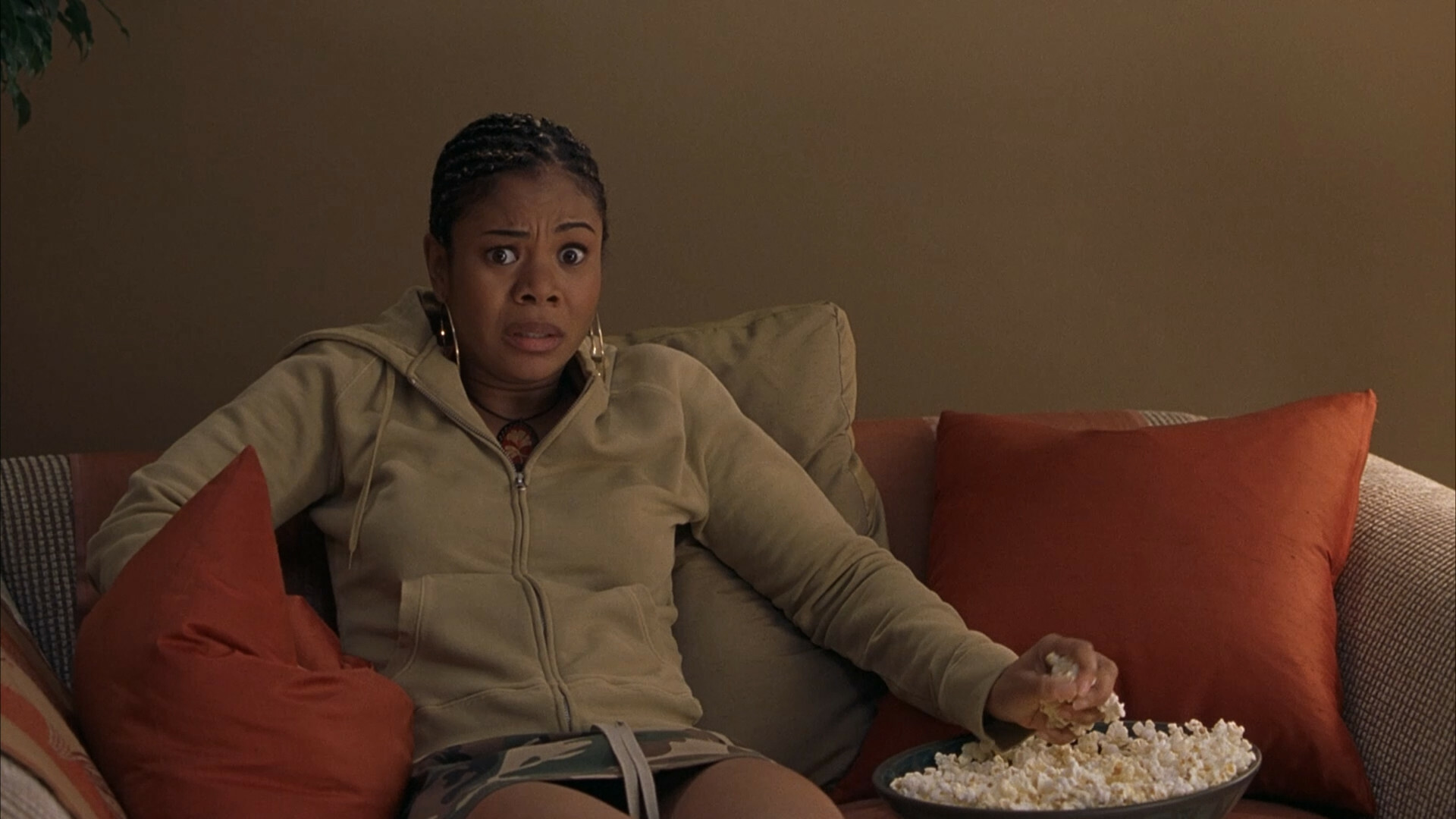 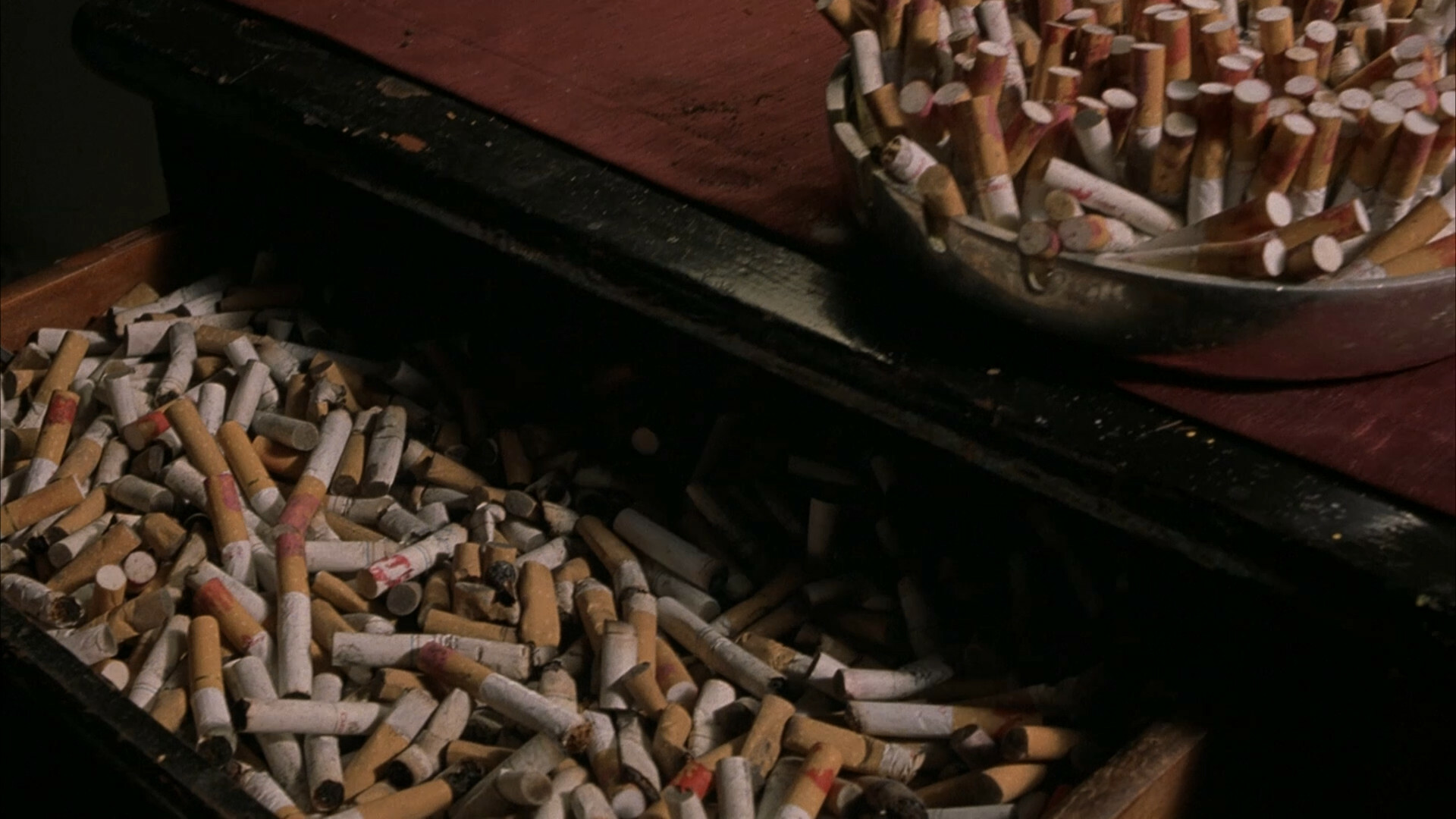 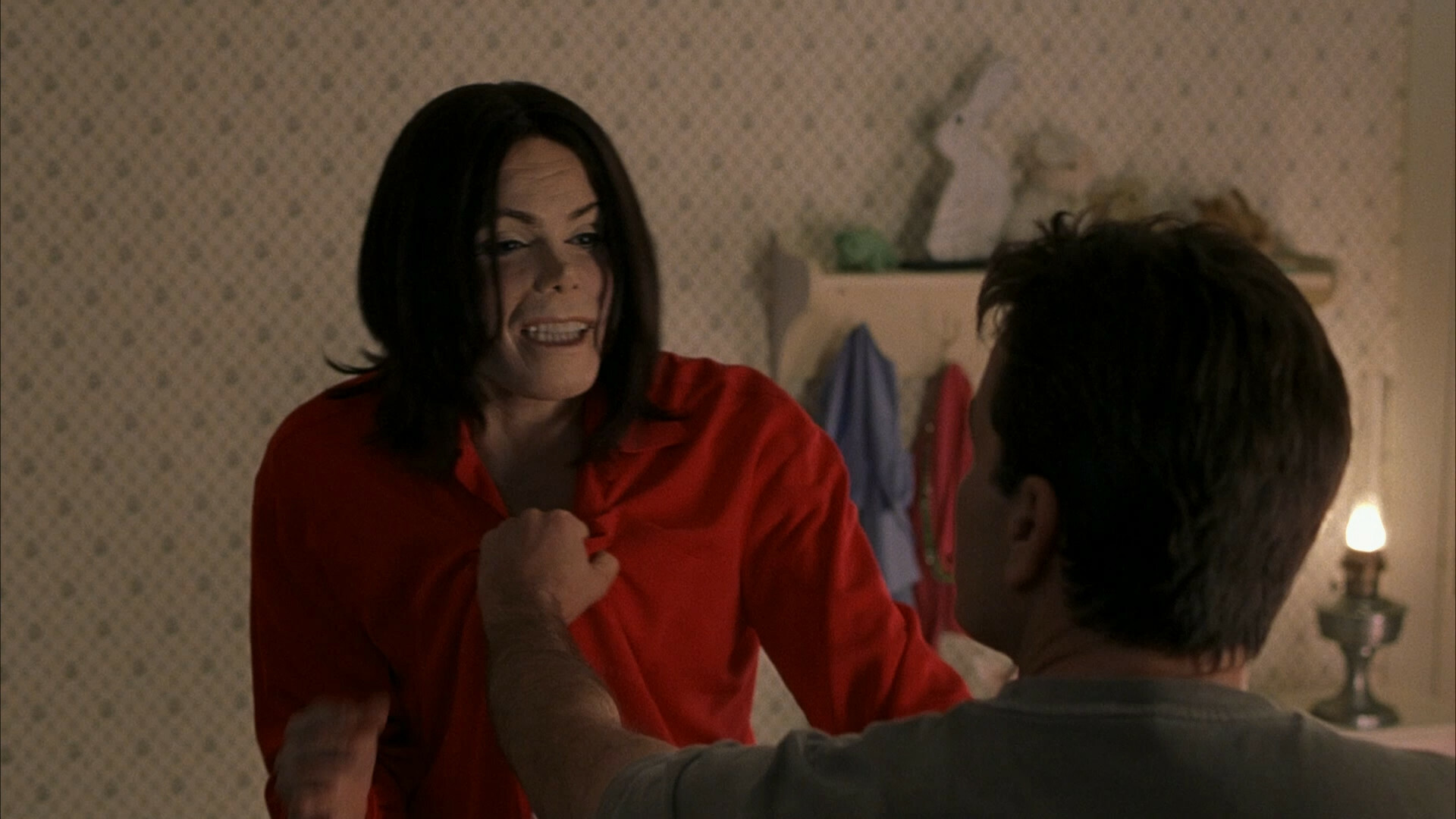 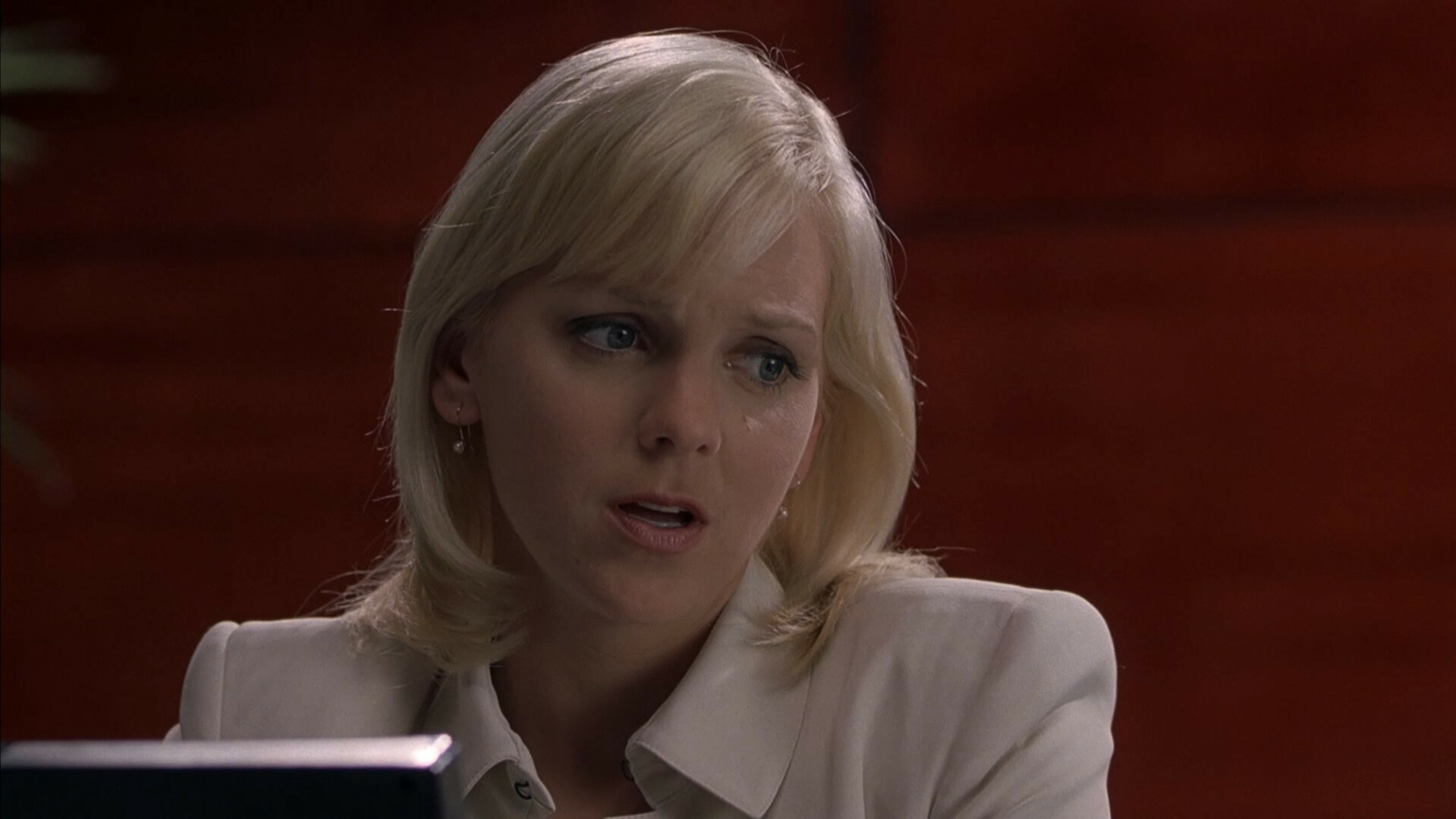 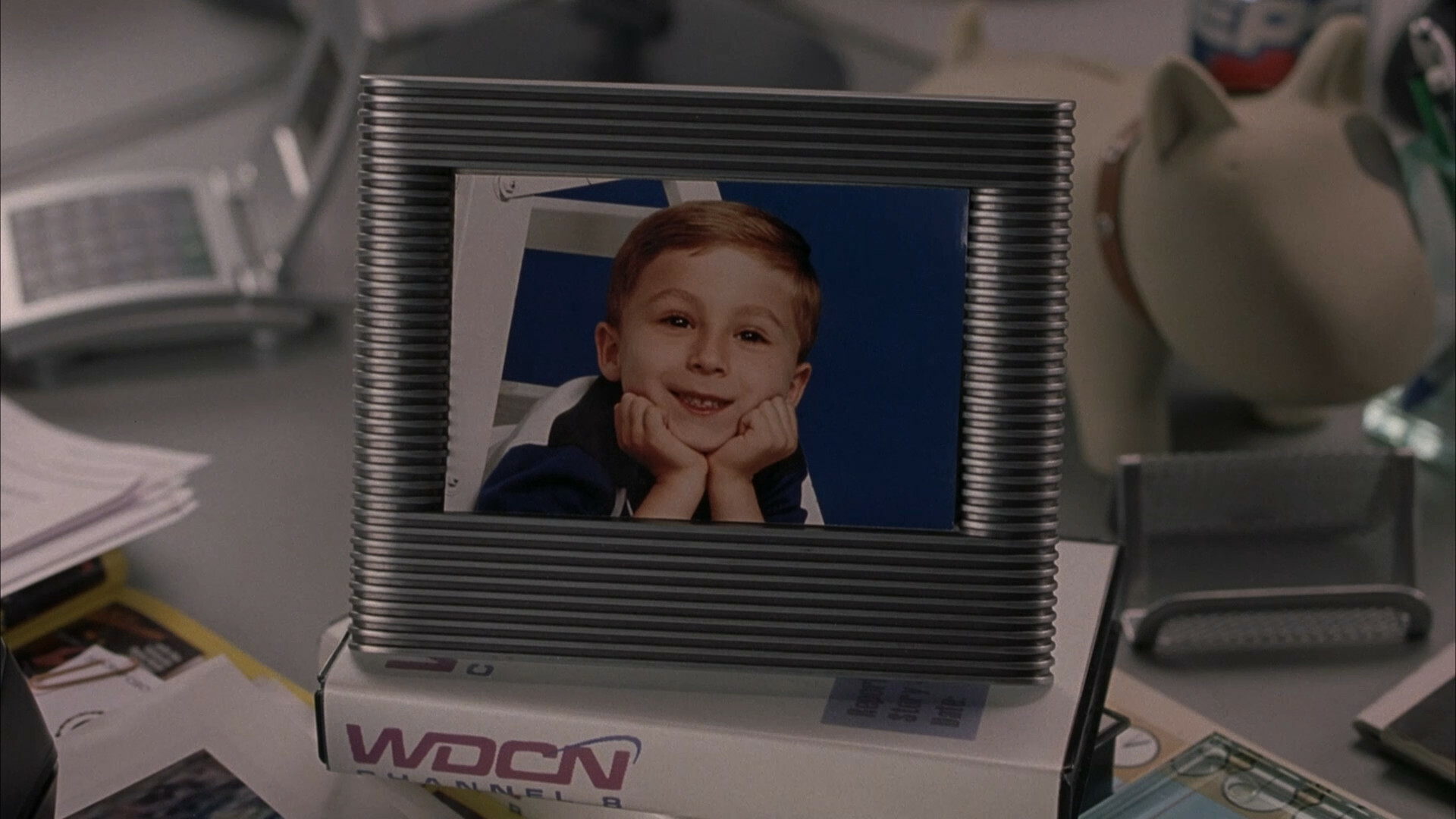 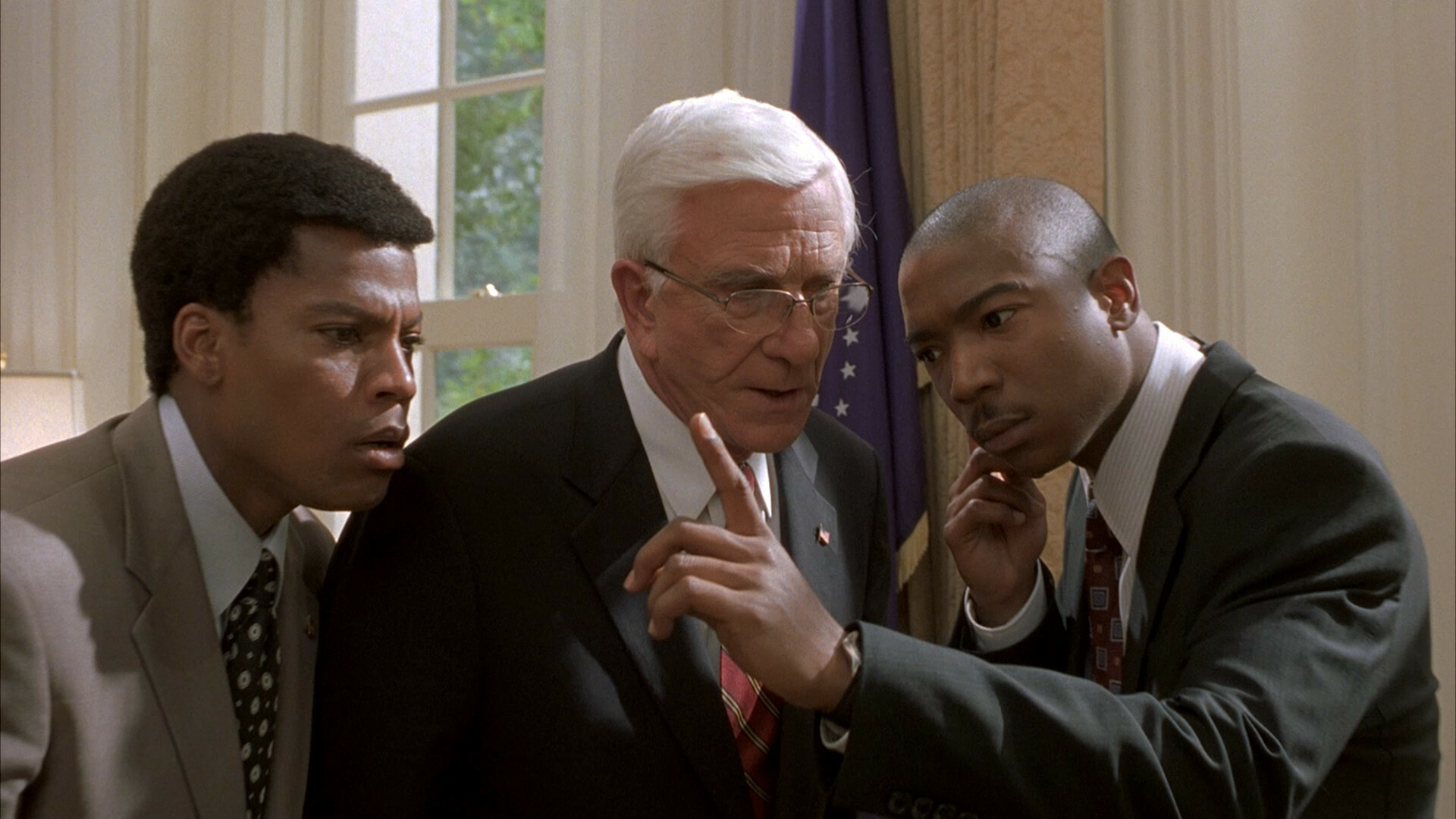 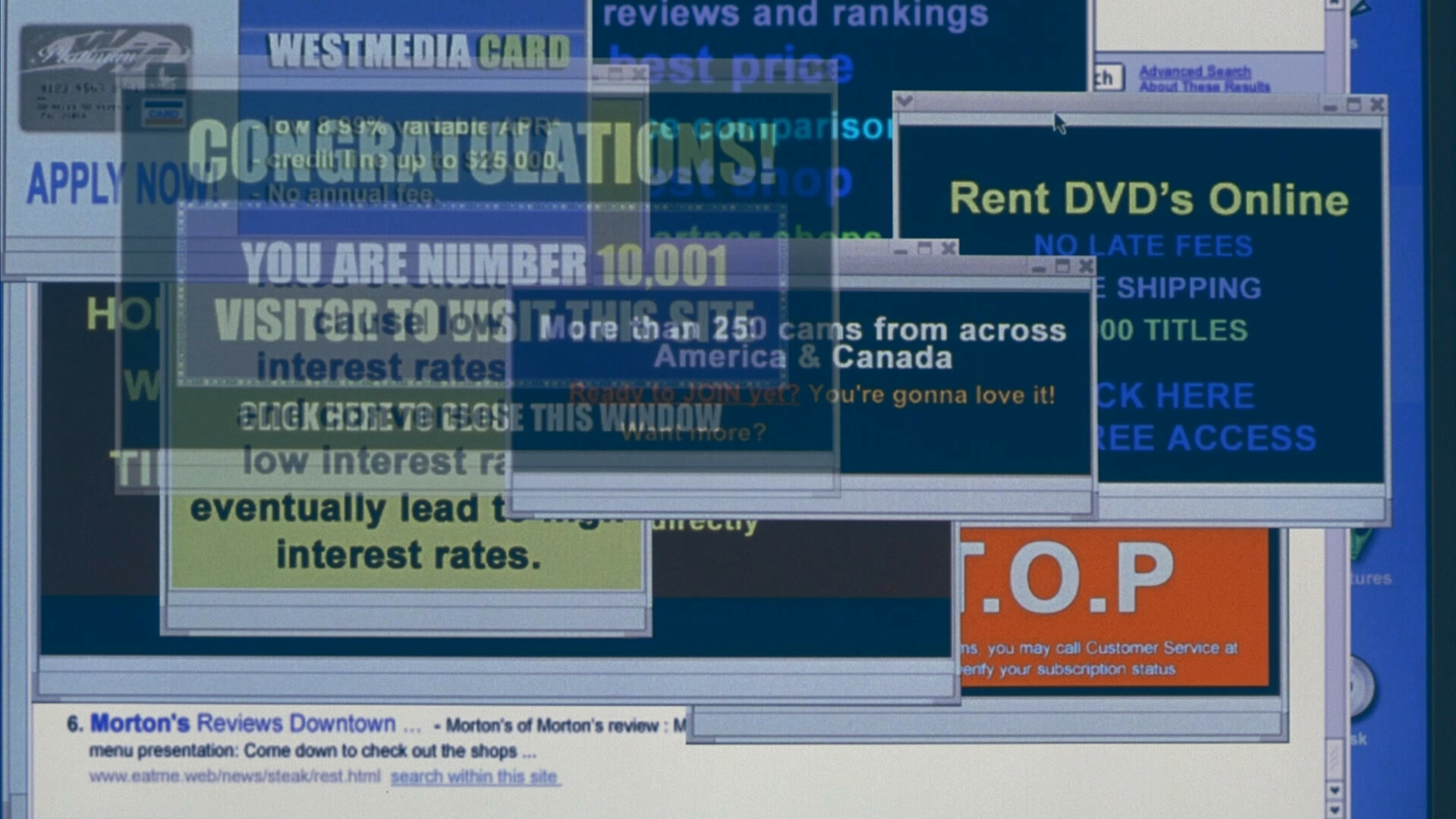 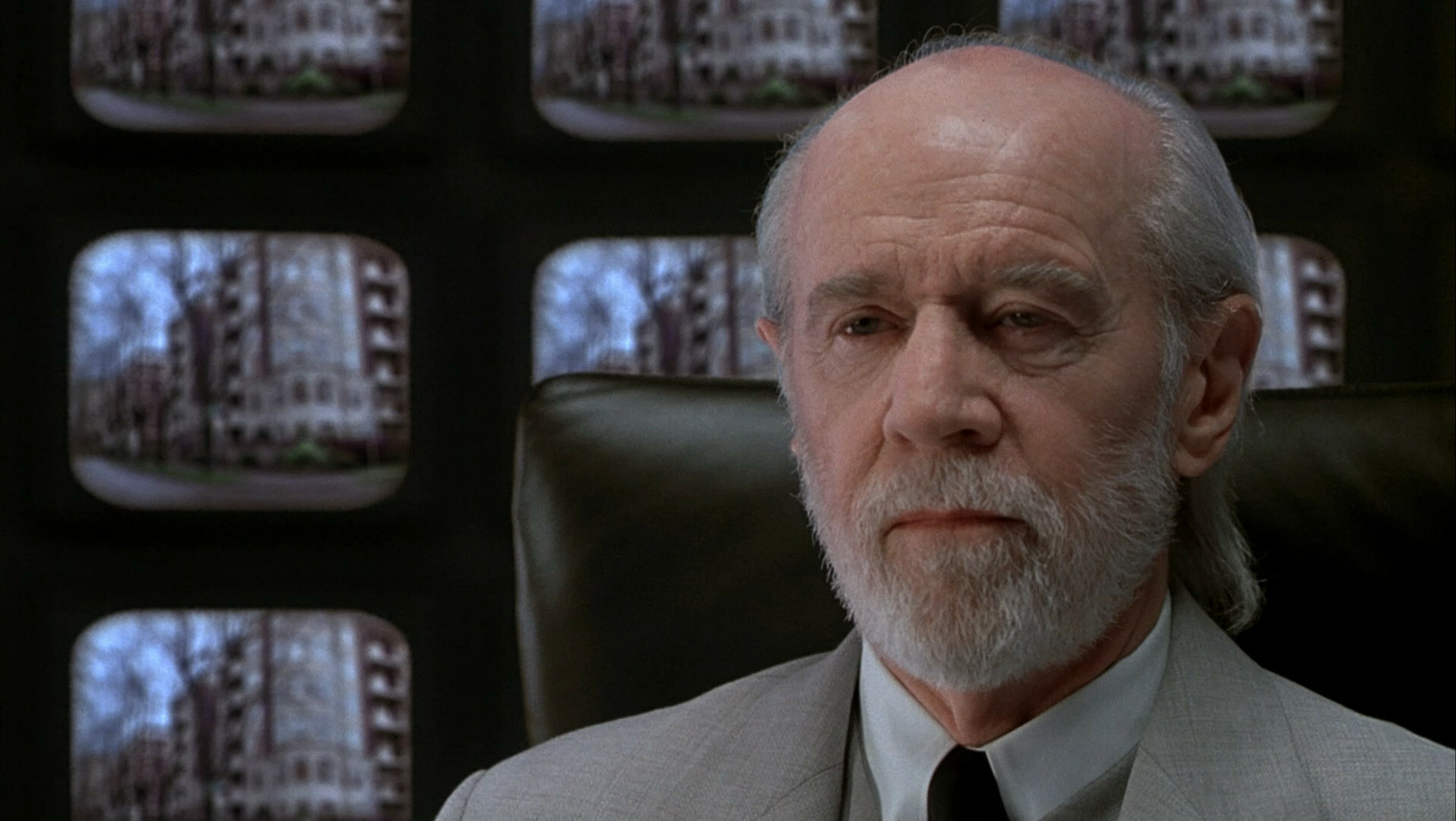 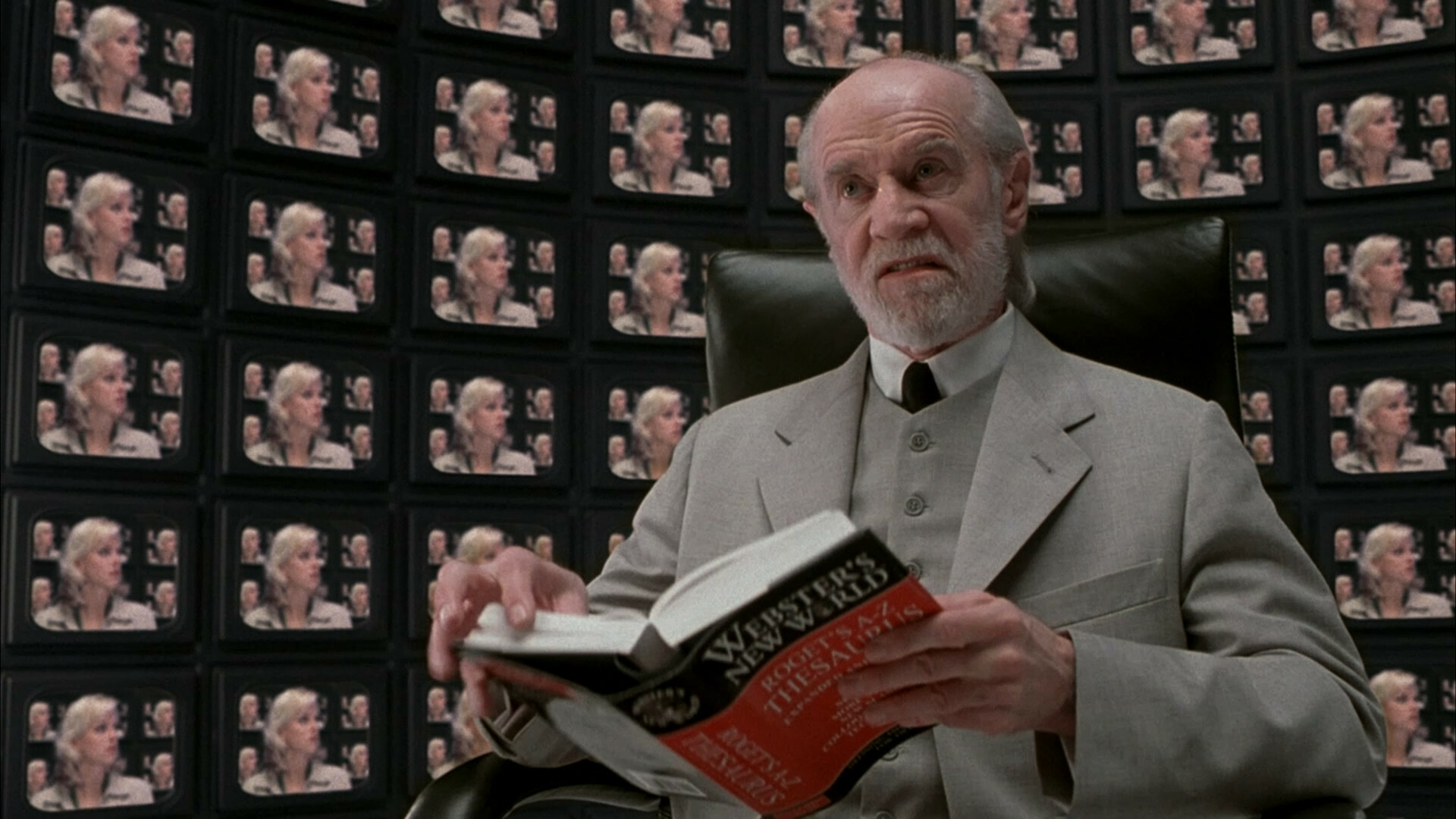 Oh wow. This Scary Movie isn’t by the Wayans guy, but David Zucker? The guy who did all those 80s comedies that the first Scary Movies er referenced? That’s … so… meta?

Oh, wow^2. That’s a … scary career. He didn’t do anything of note between the Zucker/Abrahams/Zucker movies and this?

This is so old-fashioned. Sure, the two Wayans movies were gross (so much puke), but they were snappy and funny. The joke density here is low, and so many of the jokes are things that should have been edited out. Typical example:

That’s not even the beginning of a joke… it’s just… what gets left over when riffing.

Anna Faris is fun, but the rest are just there. This movie feels old and tired and kinda racist. And the paedophile Catholic priest jokes seem really horrific instead of funny.

So I guess they’re doing the Ring movies? Half the scenes are away from that premise, so it’s hard to tell. It’s not that there’s a lot of different skits, either, but they spend ten minutes on a lame rap battle thing?

Suddenly it’s kinda funny? How did that happen!?! Did I get more drunkener? I DID!

Well… OK. There’s the germ of a funny movie in here. There’s about twenty? minutes of this that’s worth watching. I mean, that’s funny. It’s such a train wreck that I don’t quite know how it ended up like this… it’s so unfunny at the start, and then gets amusing and then finally funny.

Hm… OK, now I’m watching the making-of documentary, and they explain that nothing from the original script ended up on the screen, and they rewrote things constantly, and what they wrote they filmed a couple days later. I guess that explains the disassociated nature of it all, and how so many of the jokes are underdeveloped. There’s so many scenes that have, like, a funny idea going? And then it’s… not as funny as it should have been?

And now I’m watching some of the cut scenes — alternate endings and everything. This one leans heavily into a Signs Shyamalan thing ending: 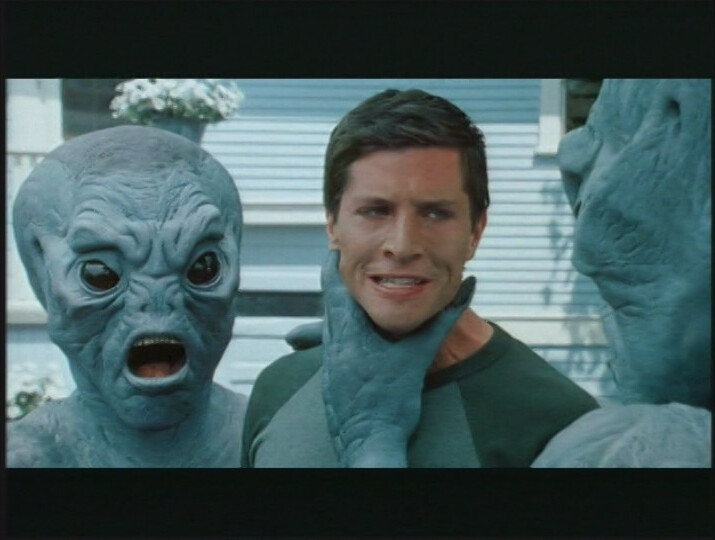 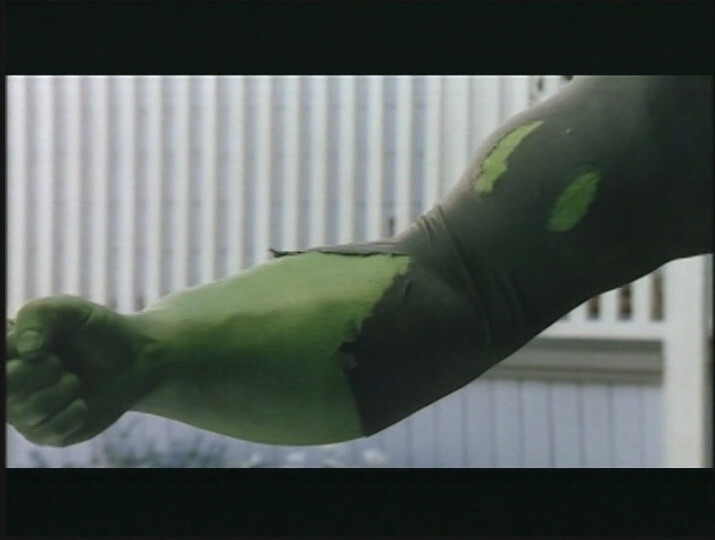 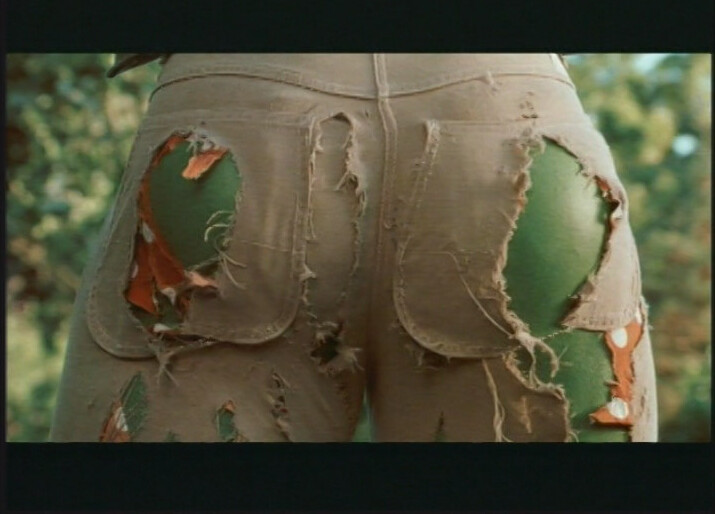 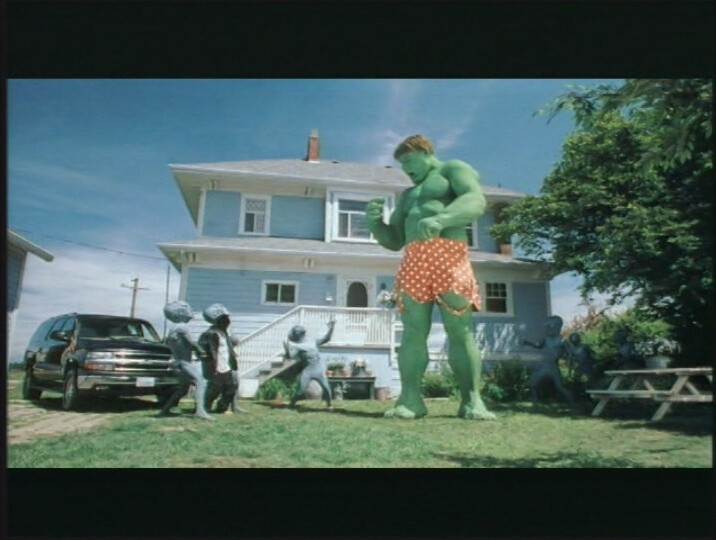 They spent a lot on this stuff that was never shown — and it’s really, really unfunny, so dropping it made sense.

I guess it’s just a sloppily made movie. And that kinda makes it even sadder.

I guess, for once, I agree with everybody. 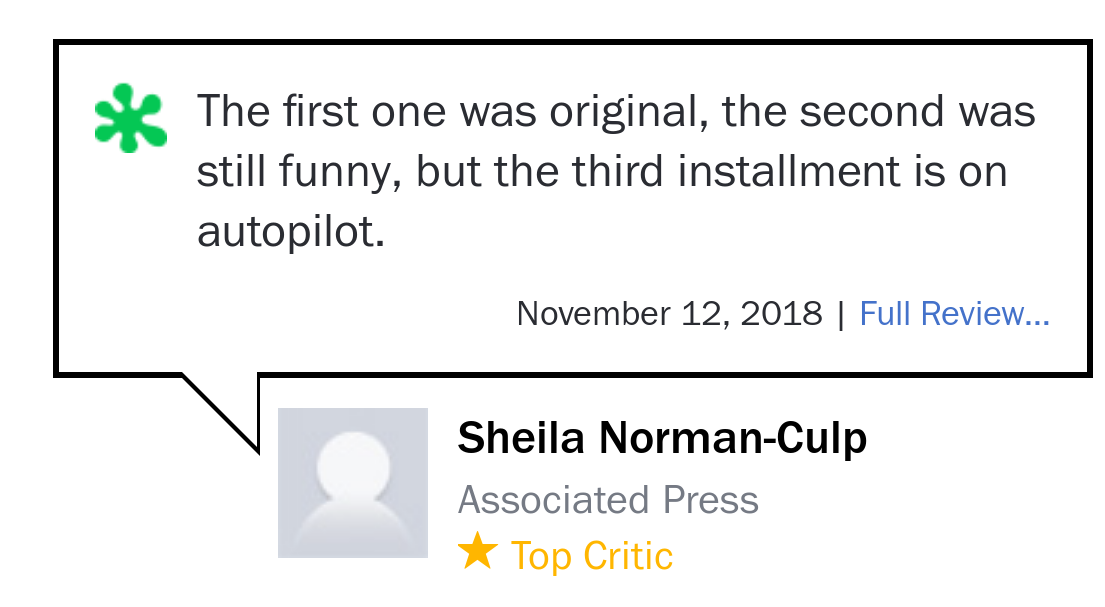