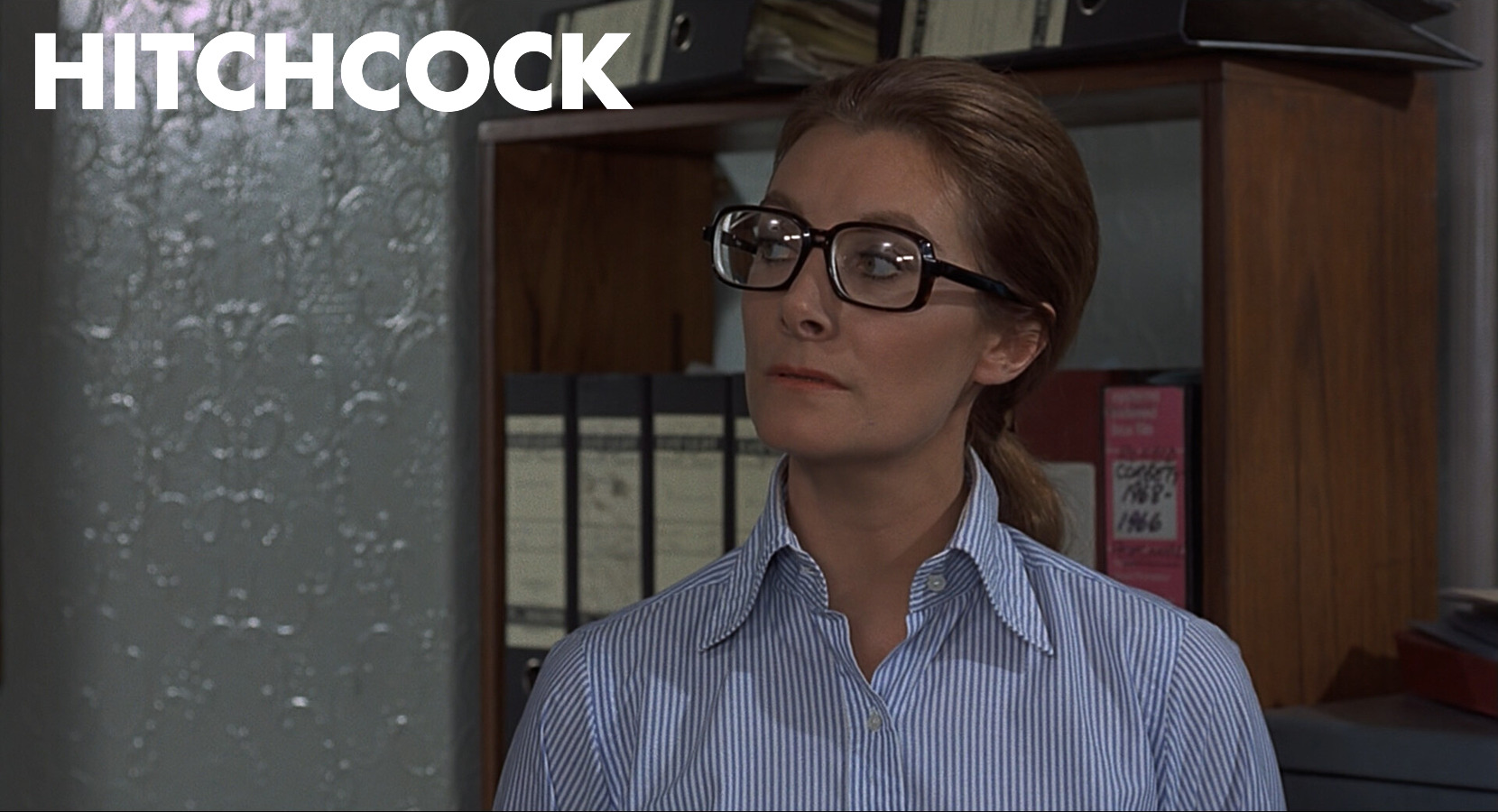 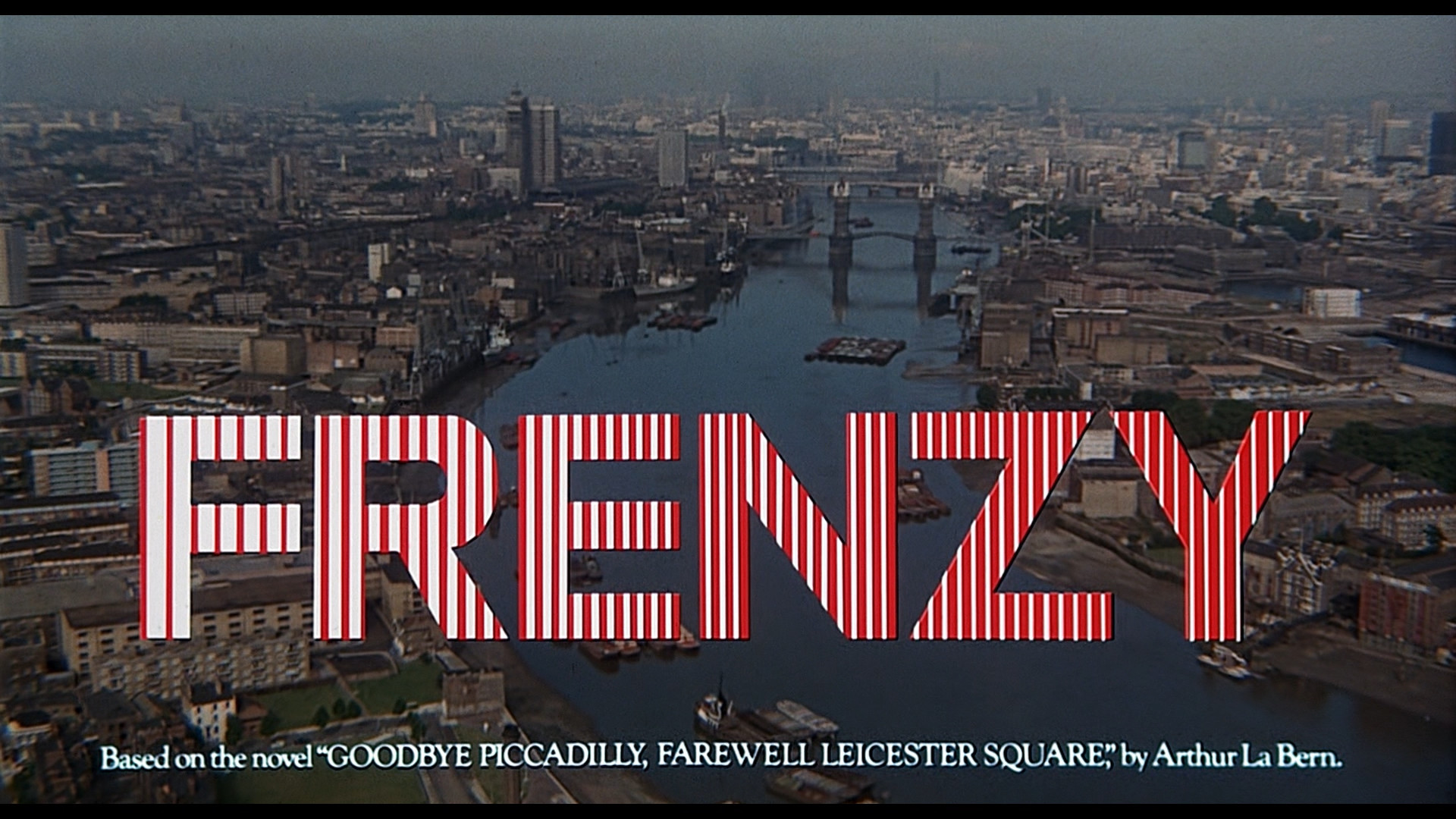 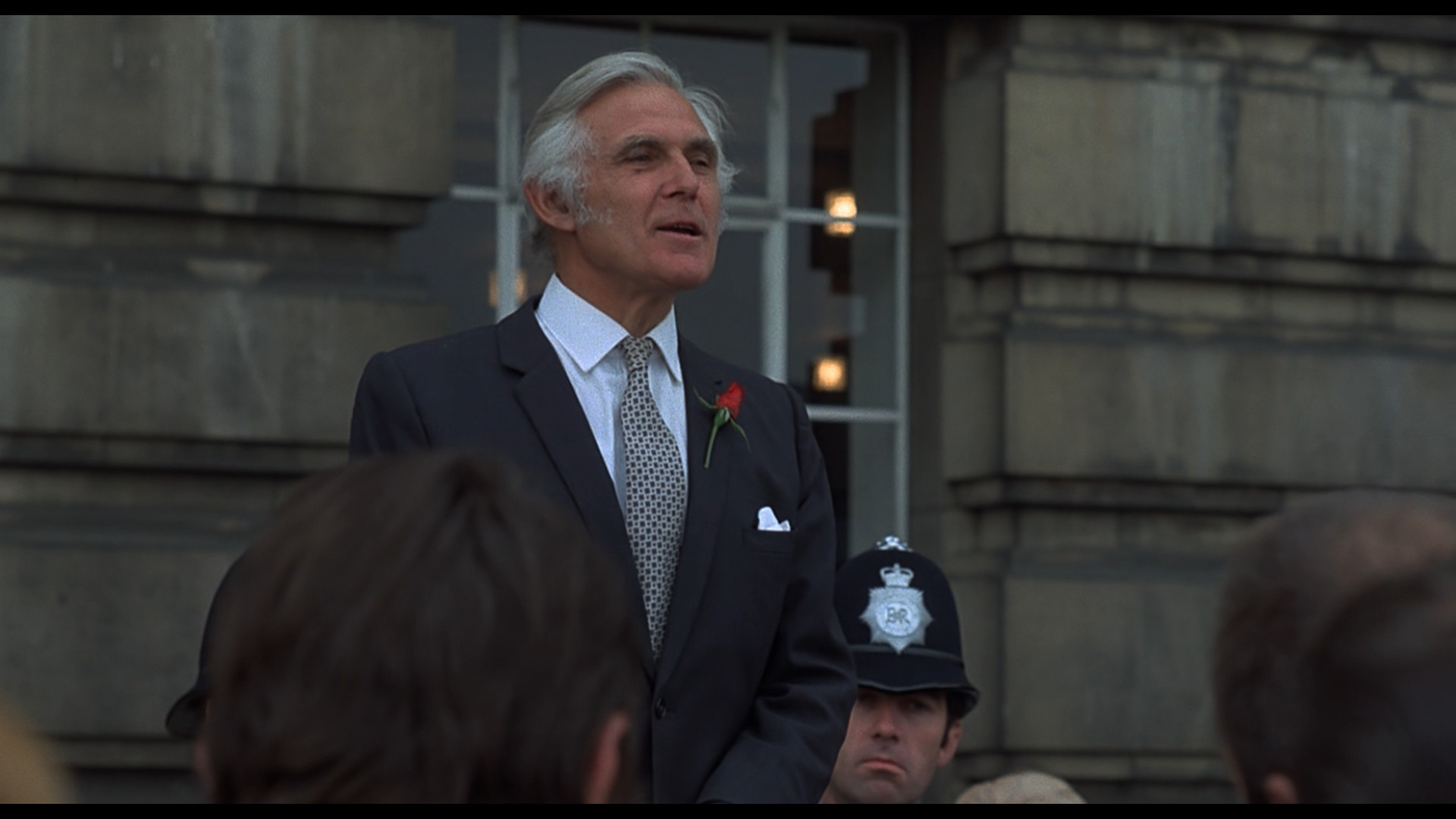 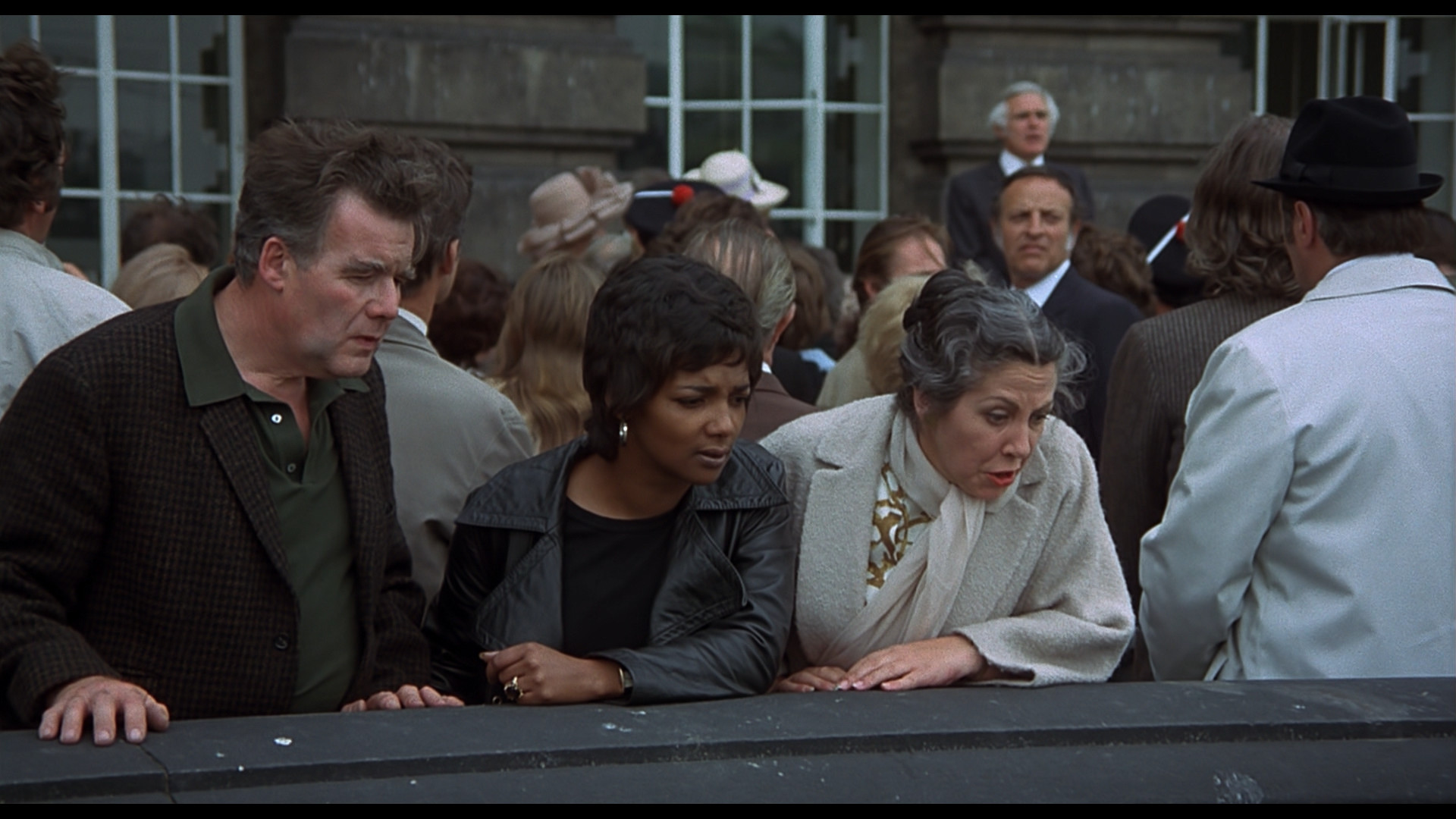 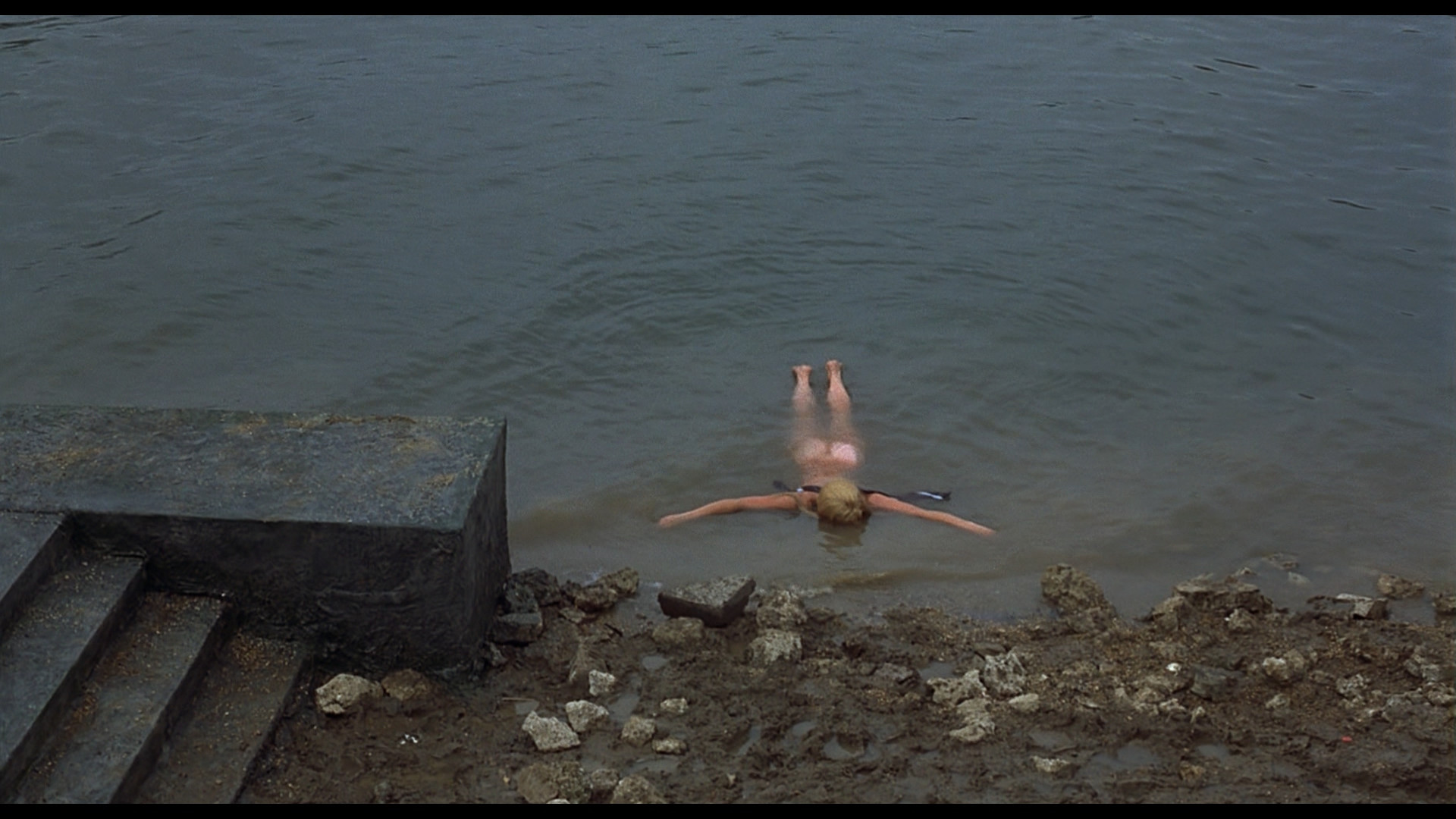 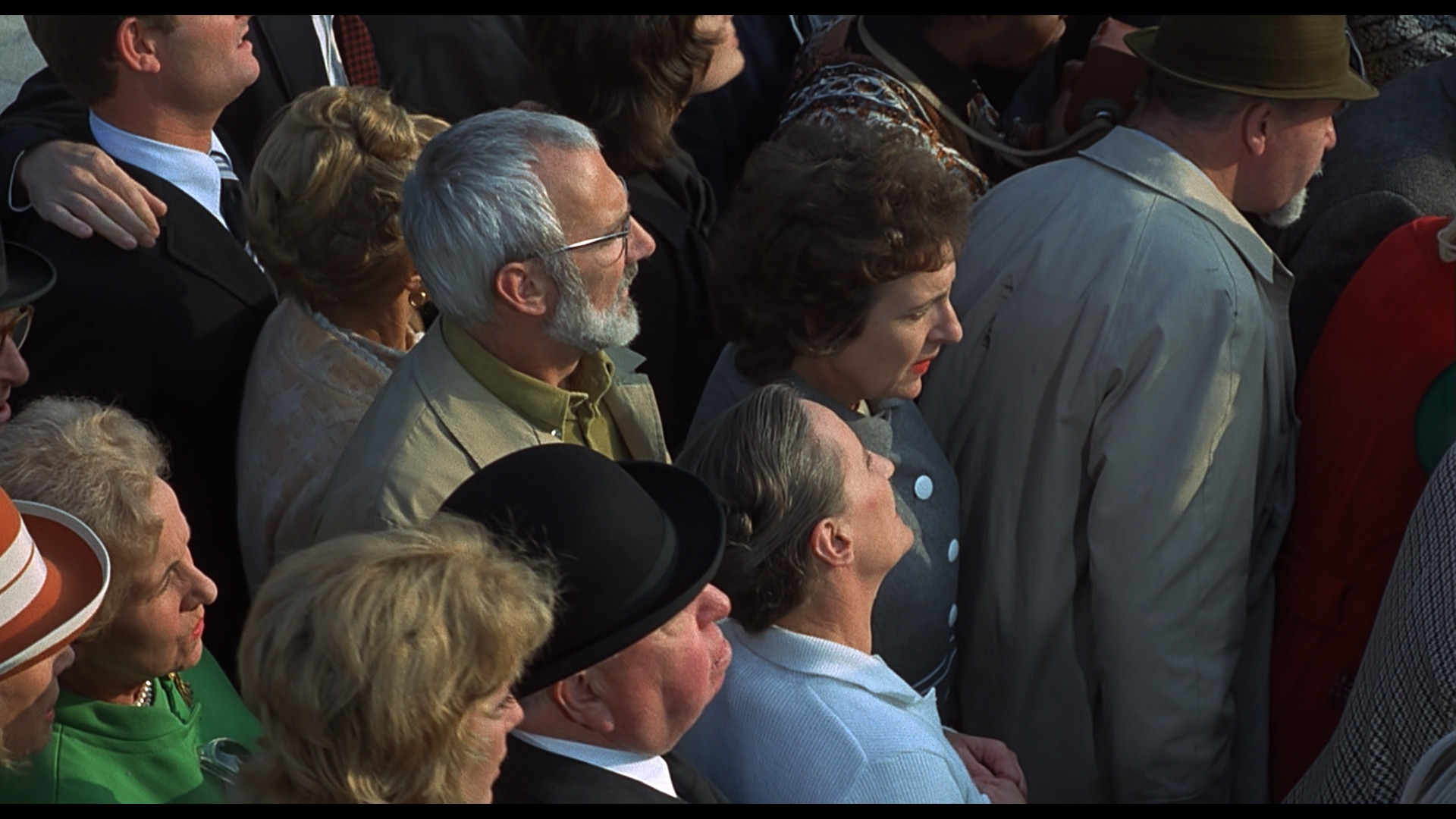 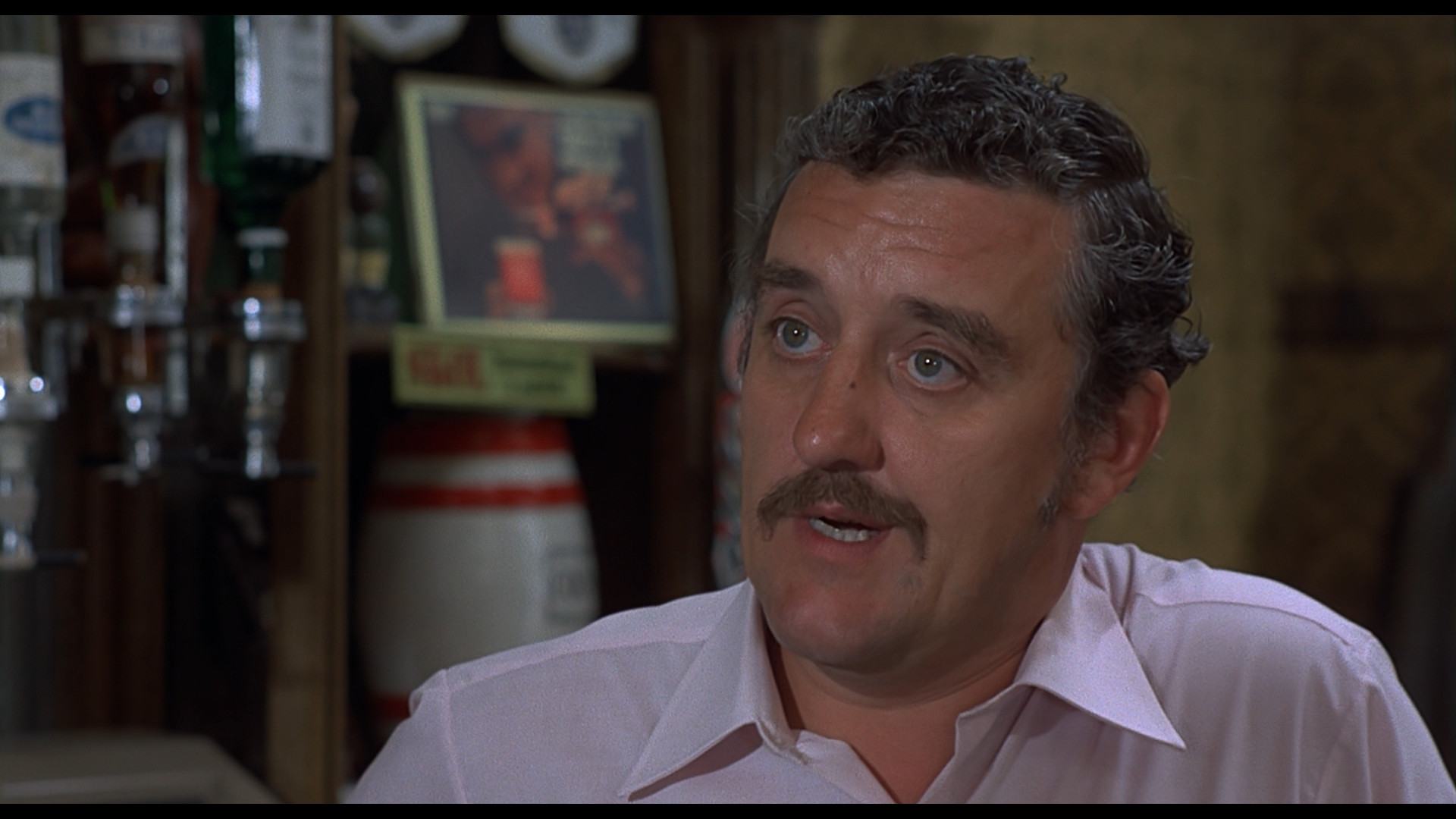 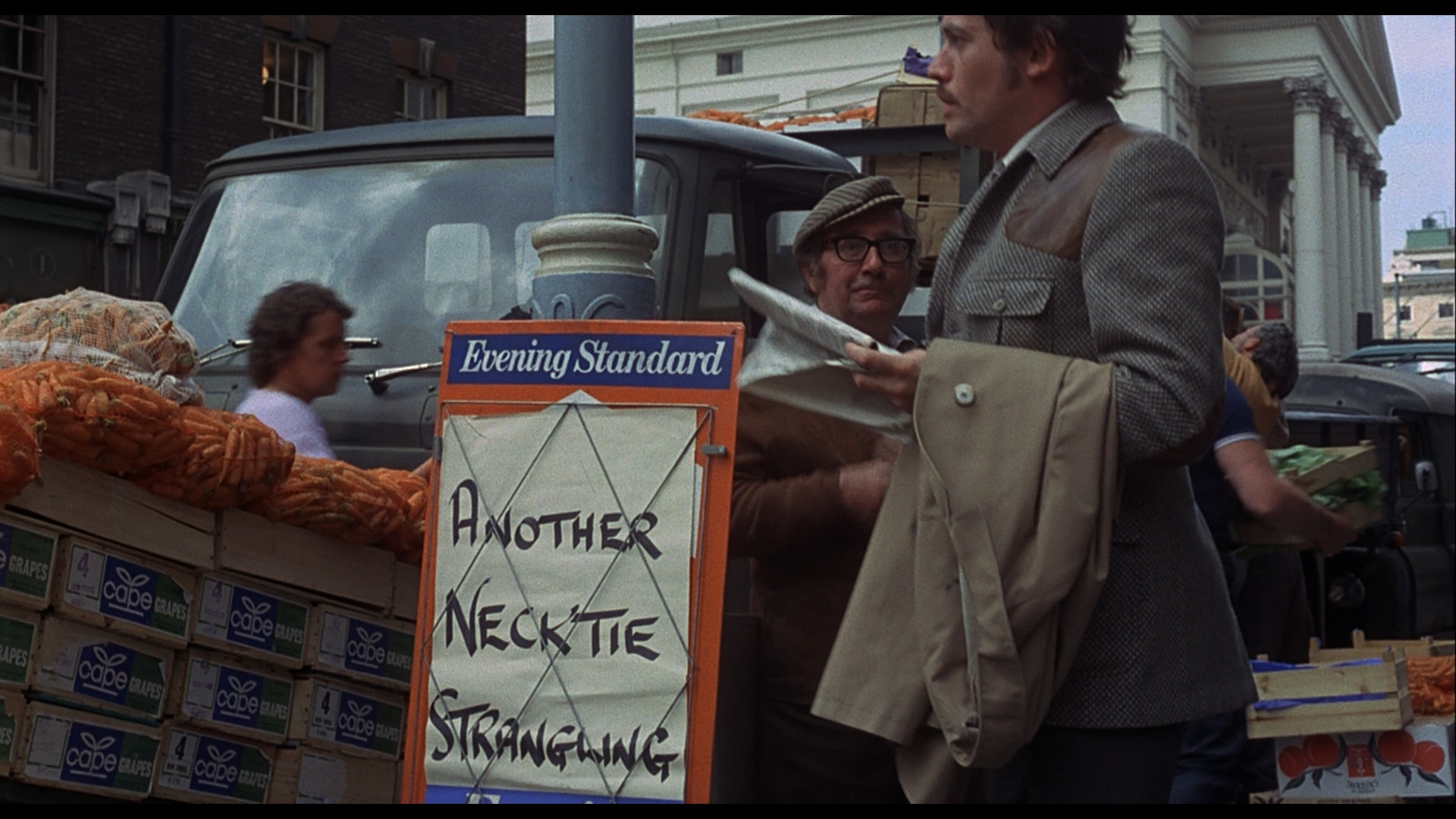 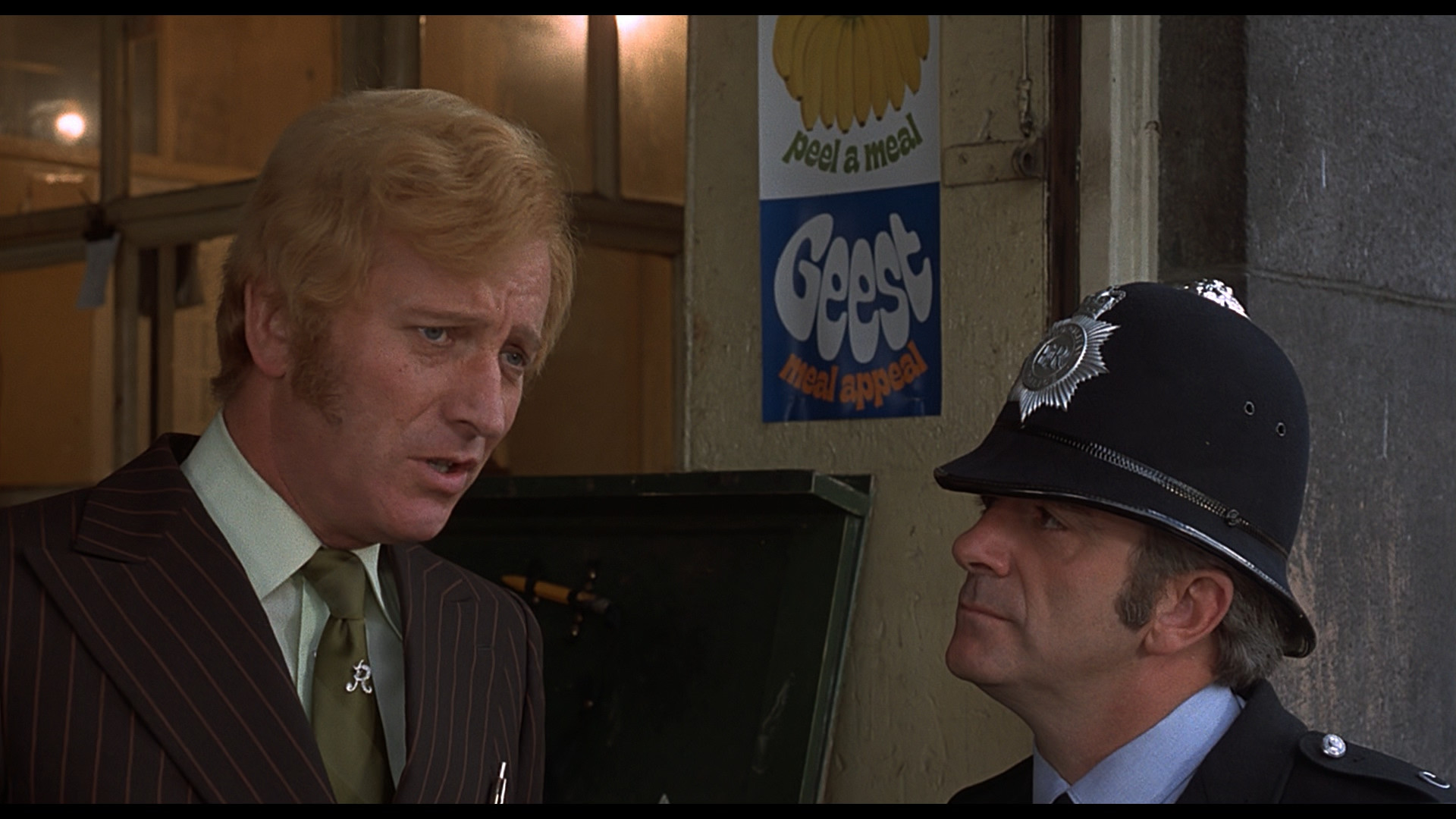 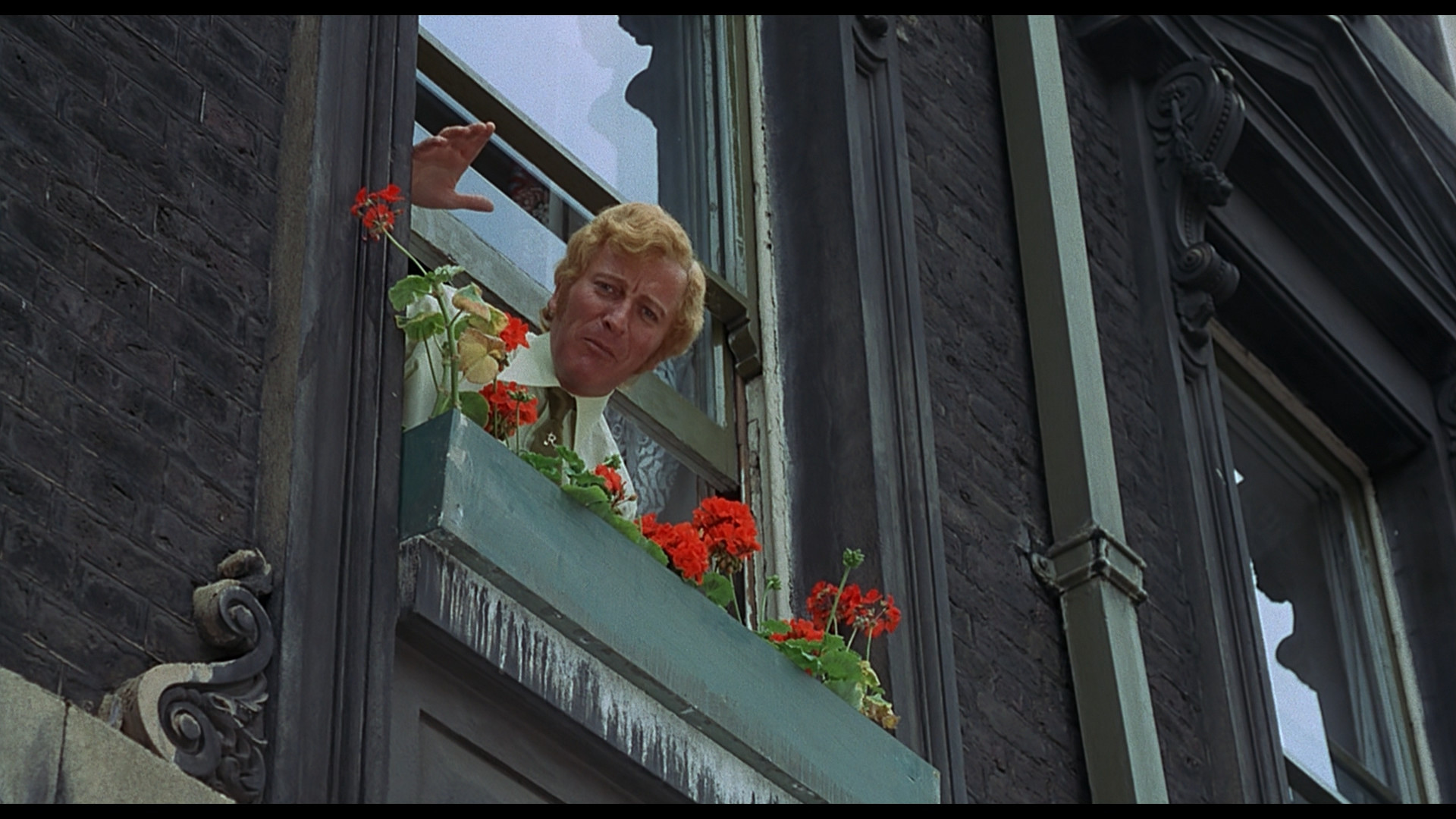 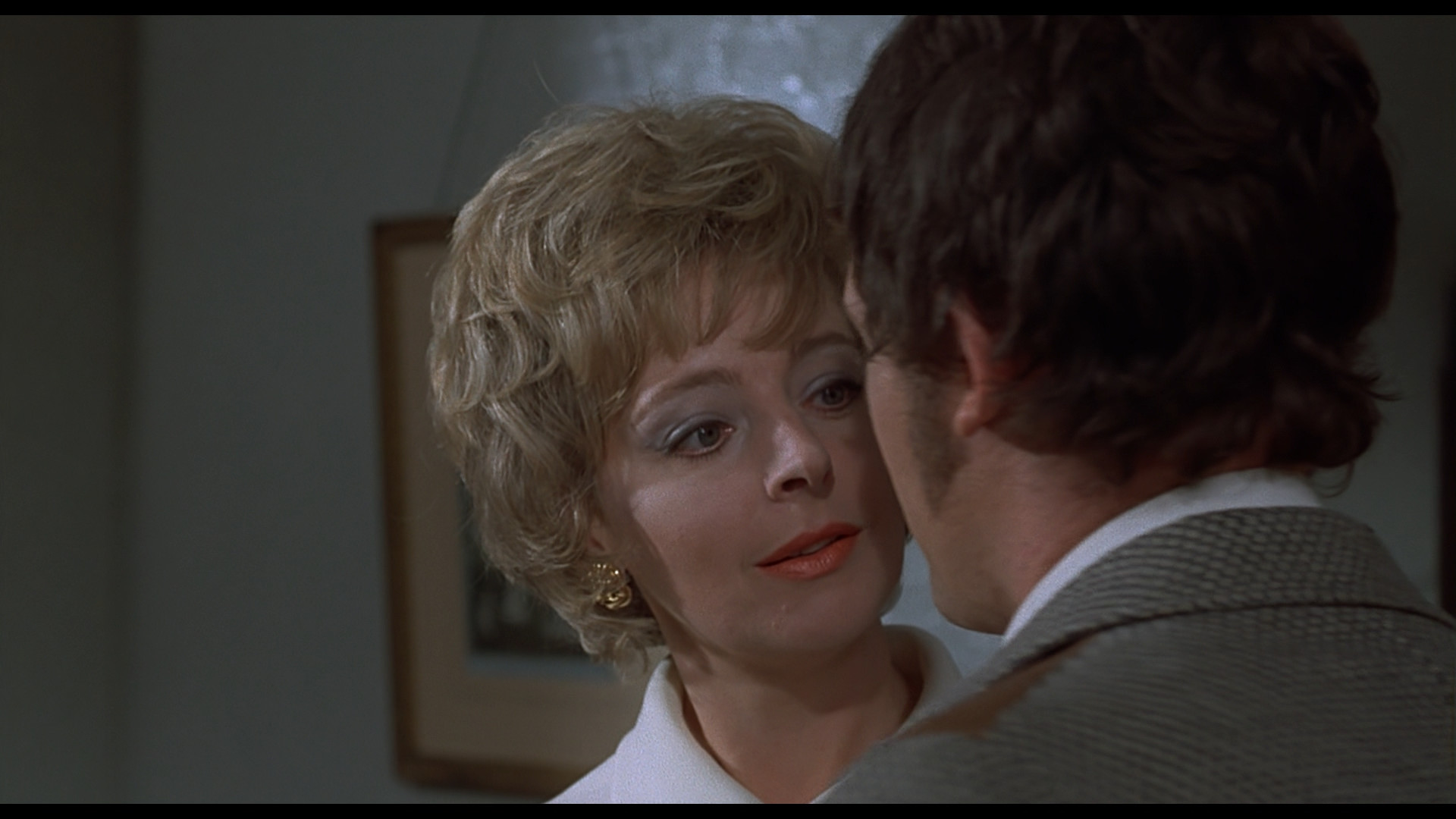 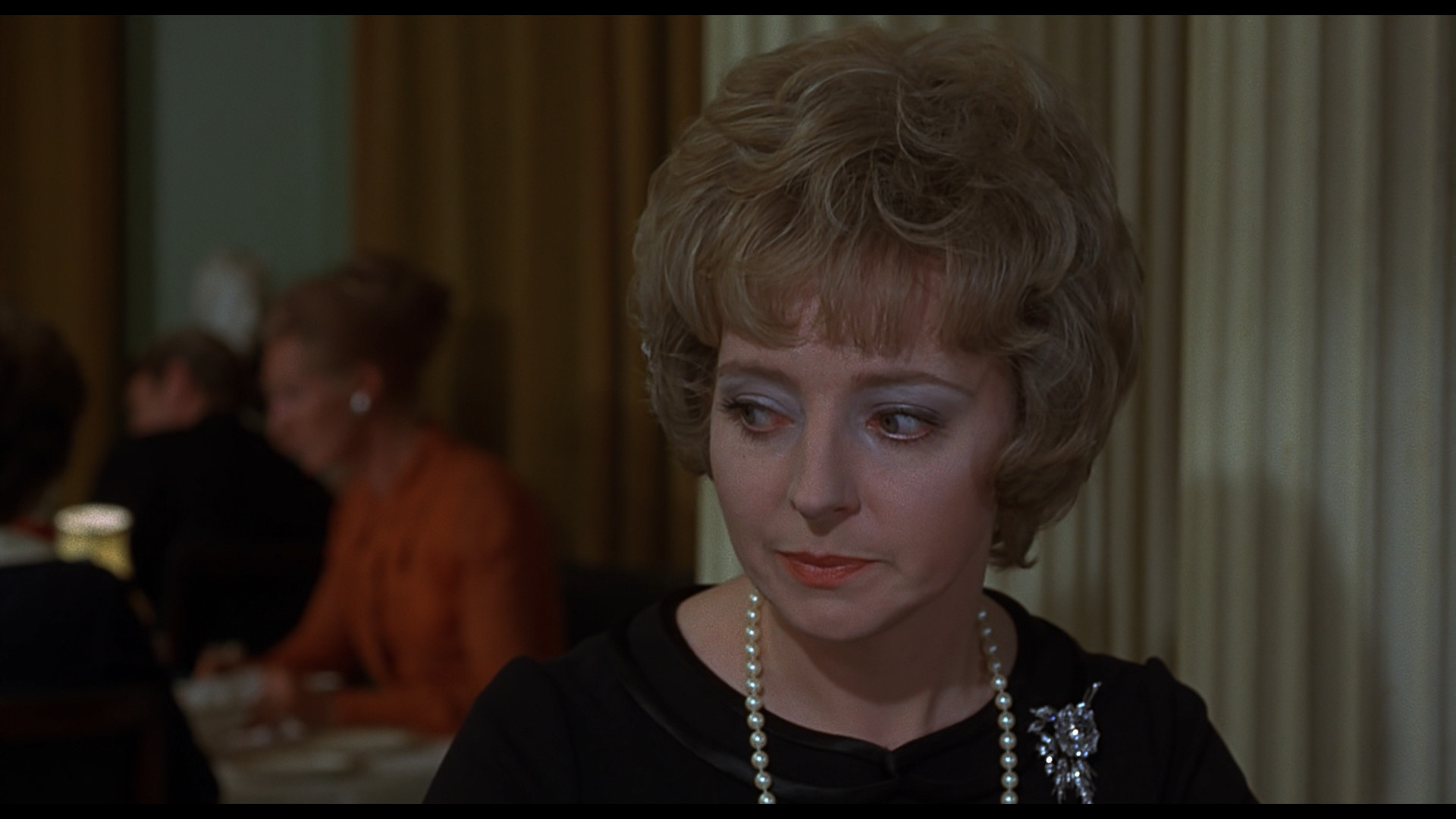 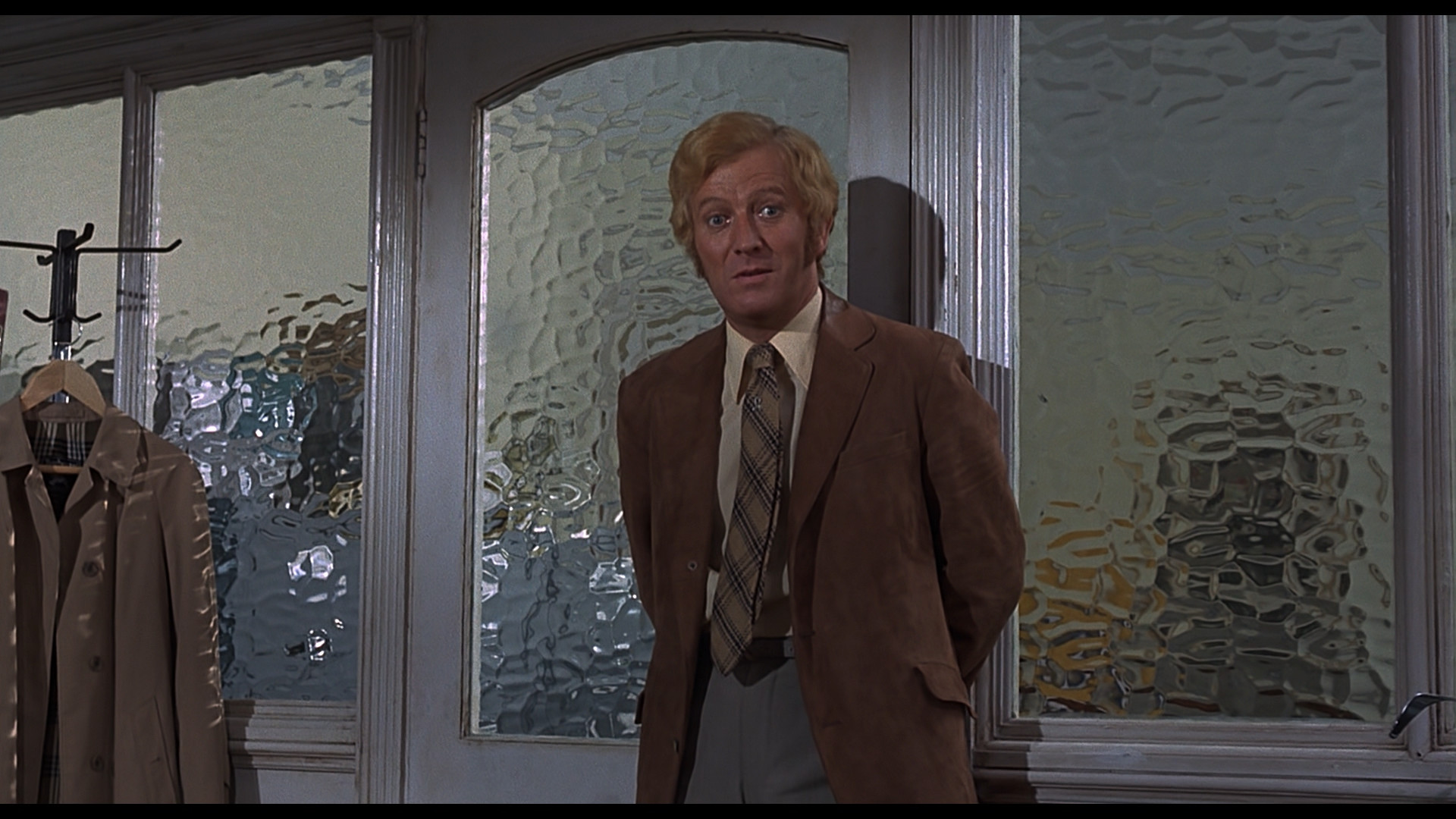 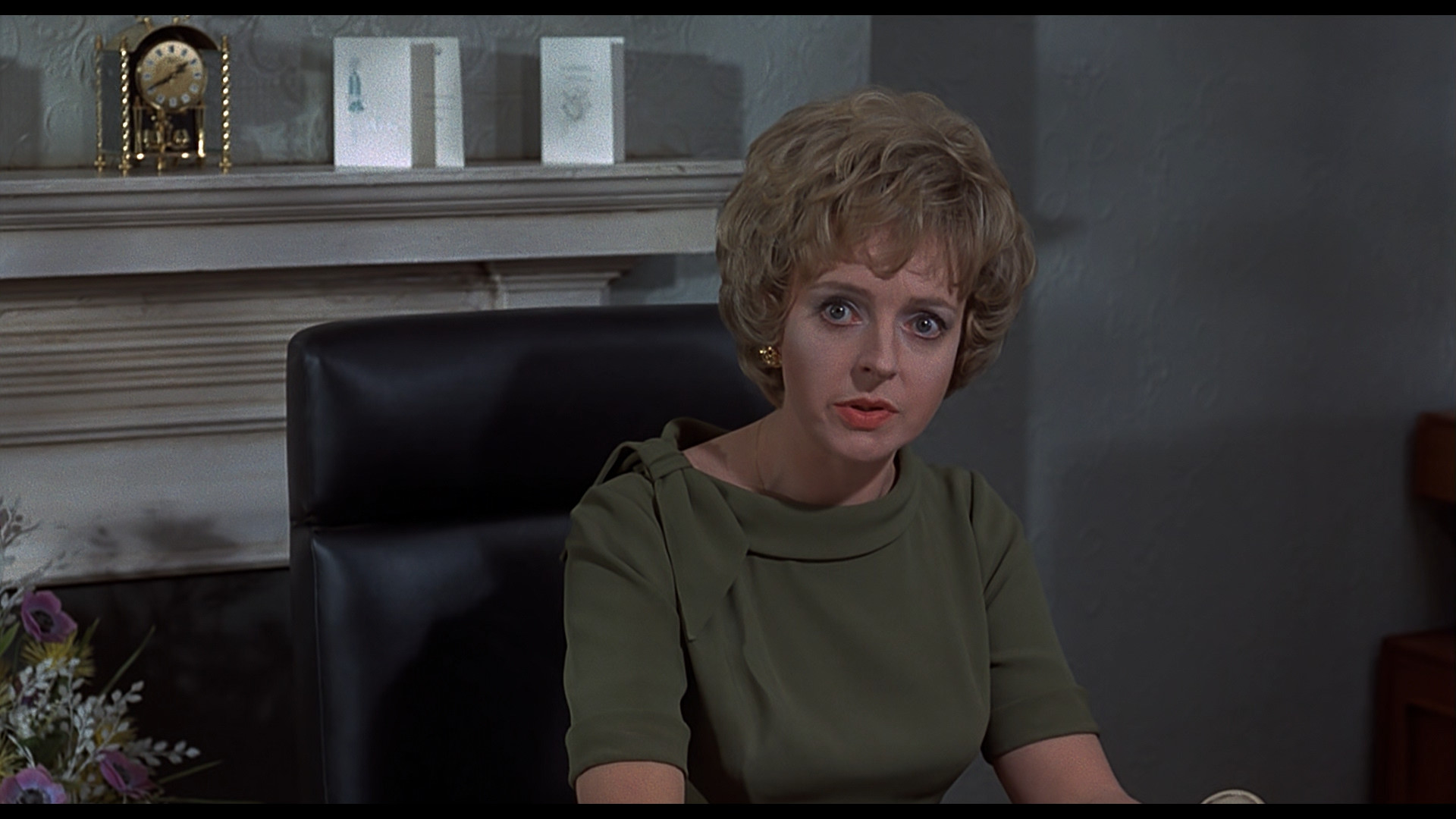 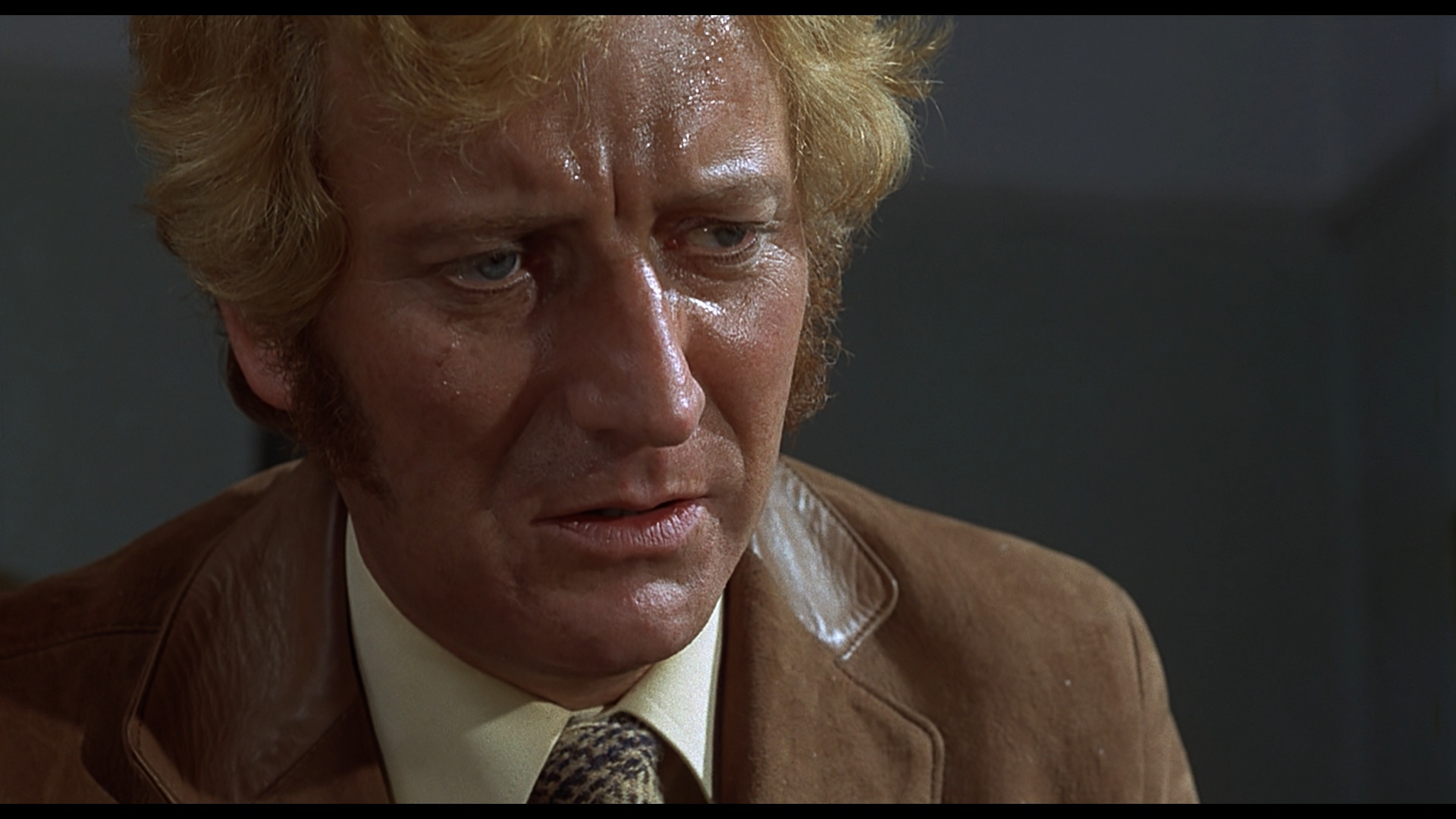 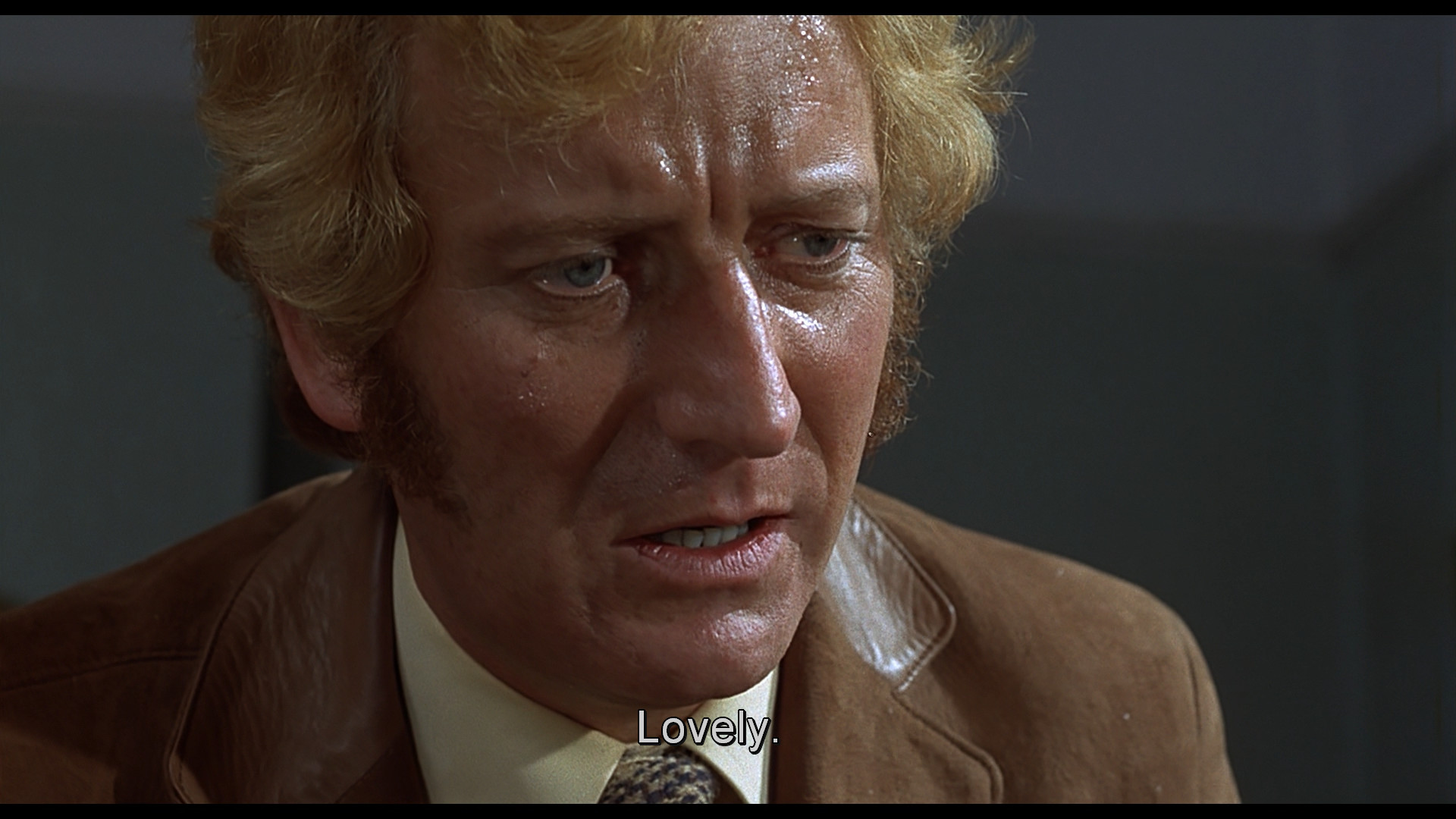 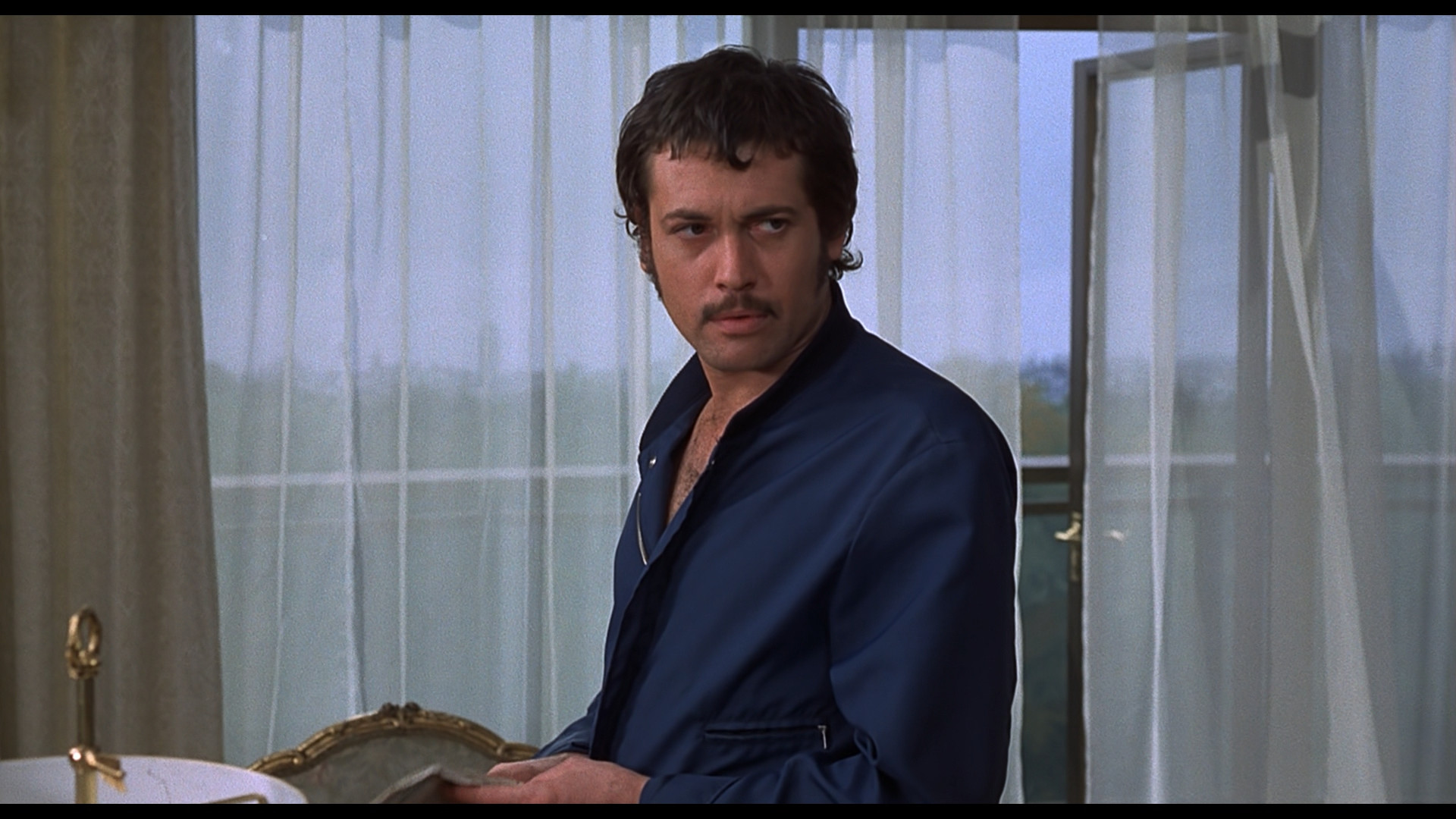 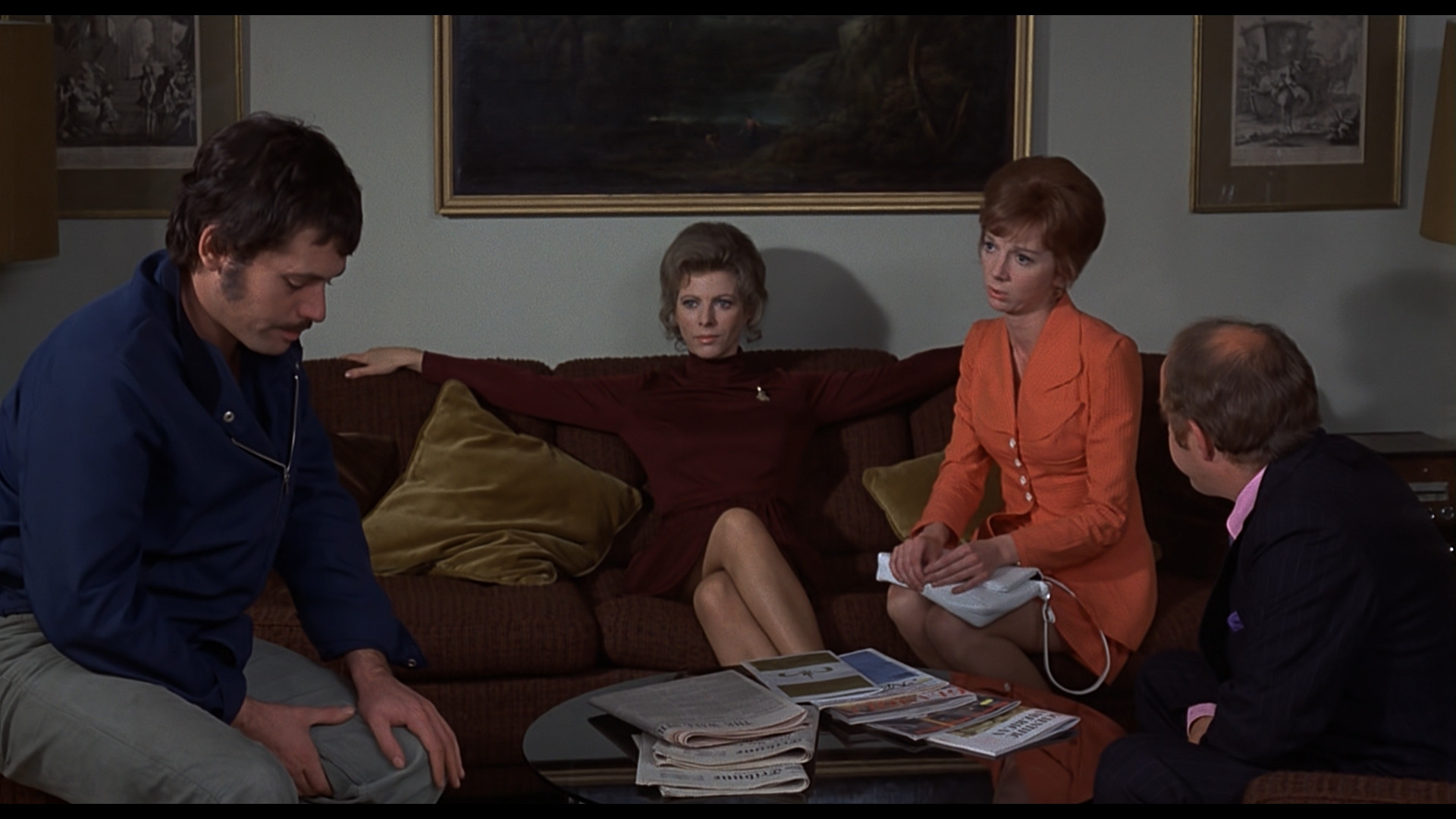 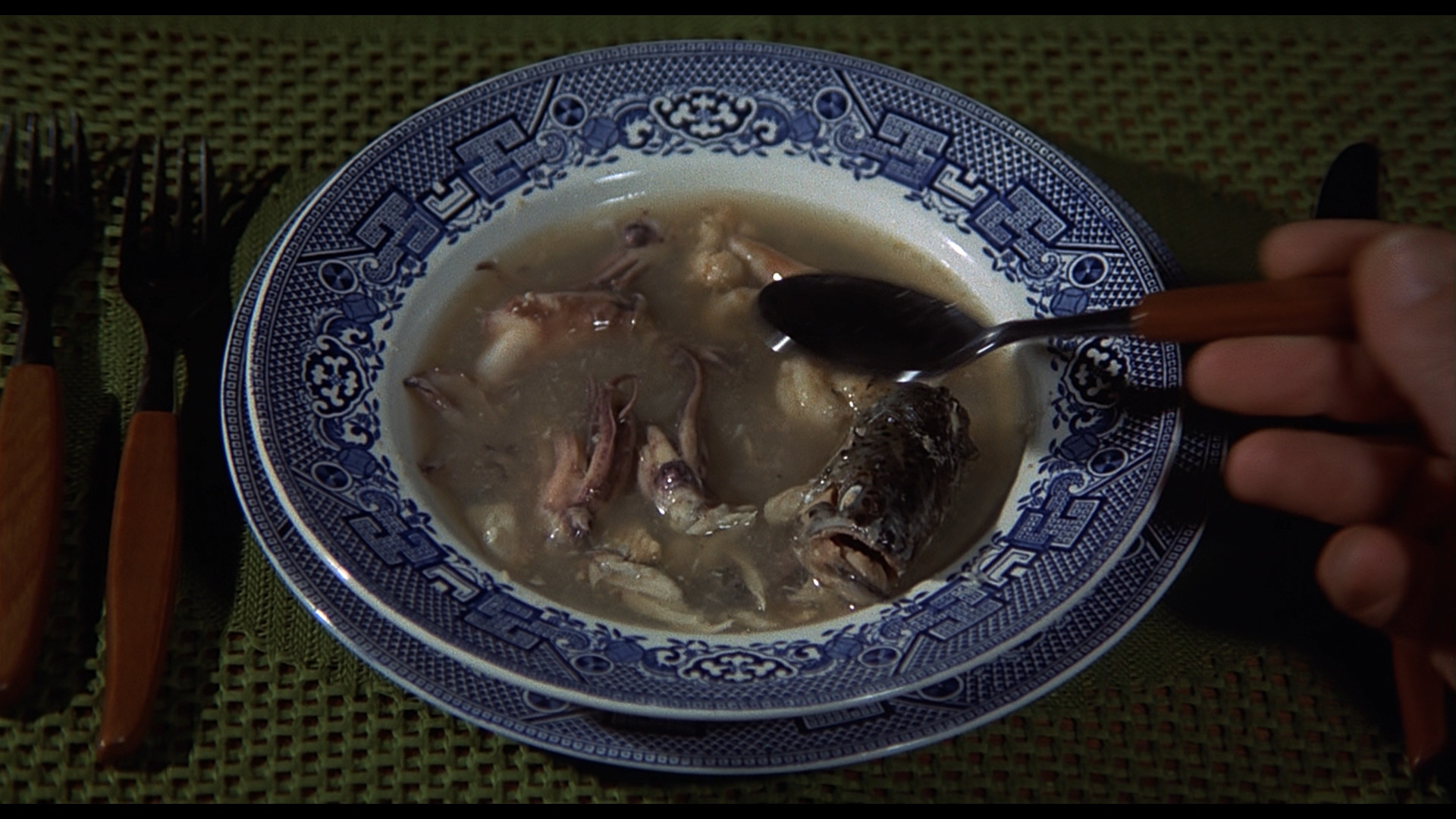 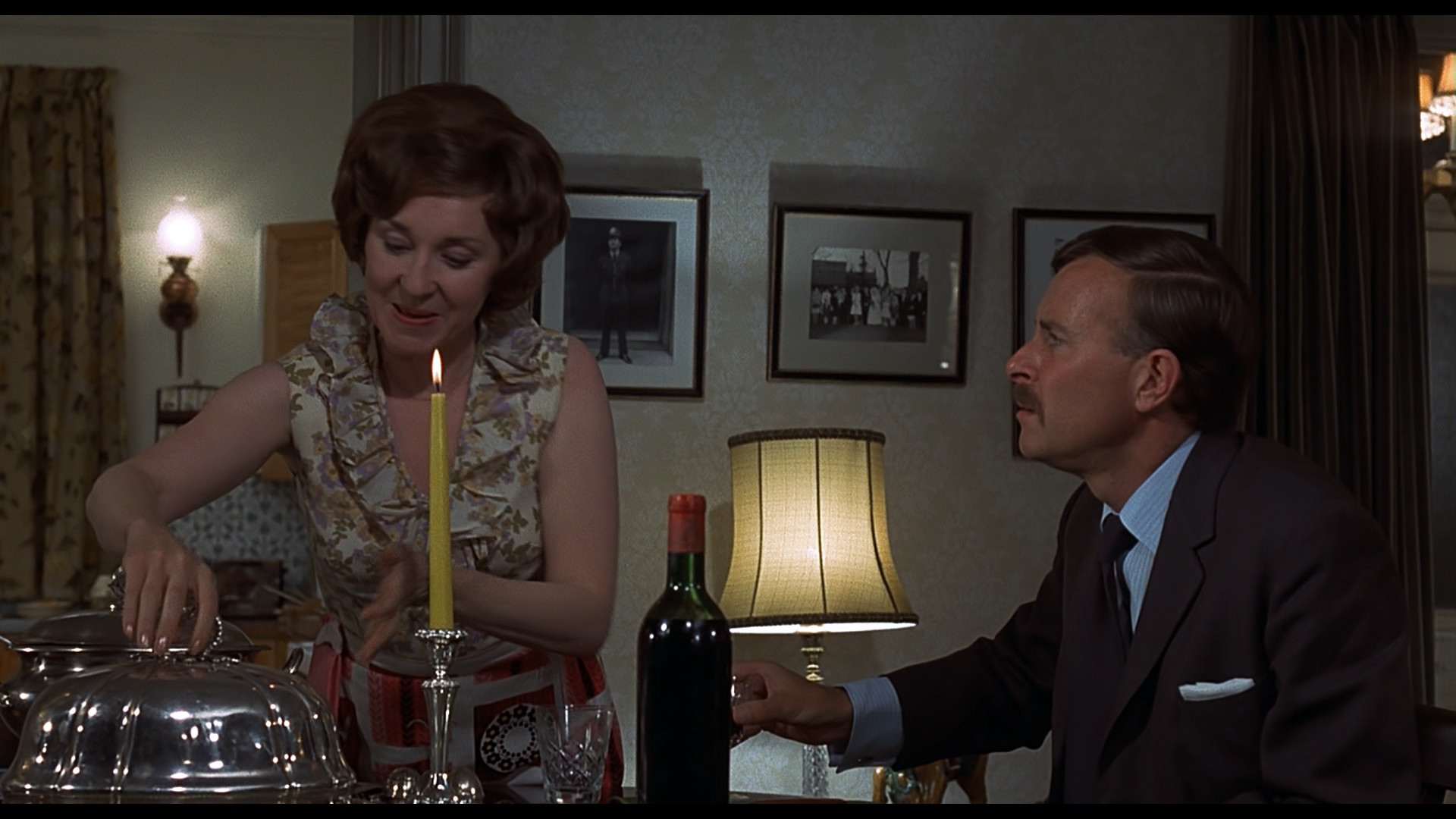 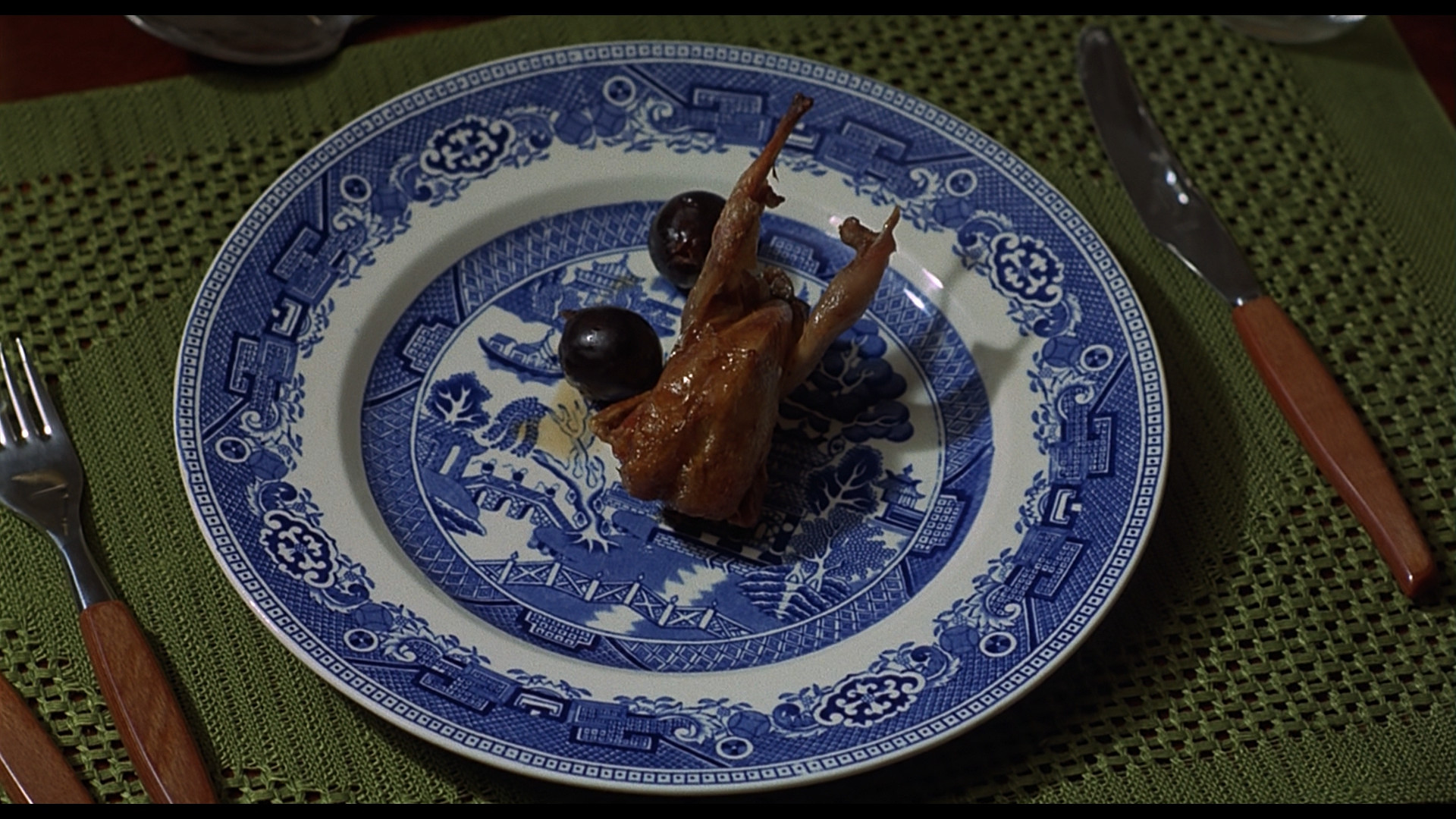 Is this where the dinner scene in Eraserhead came from? 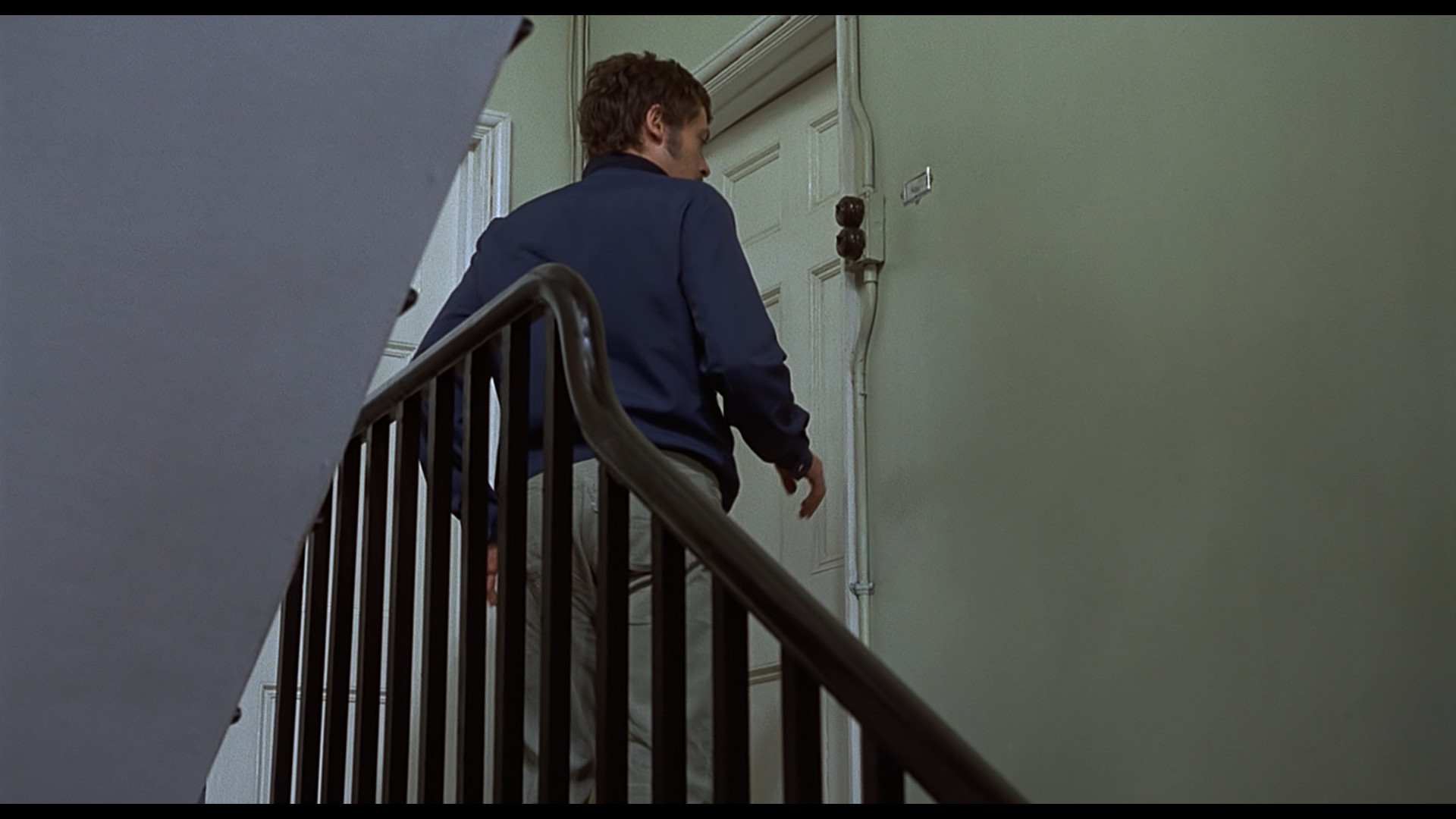 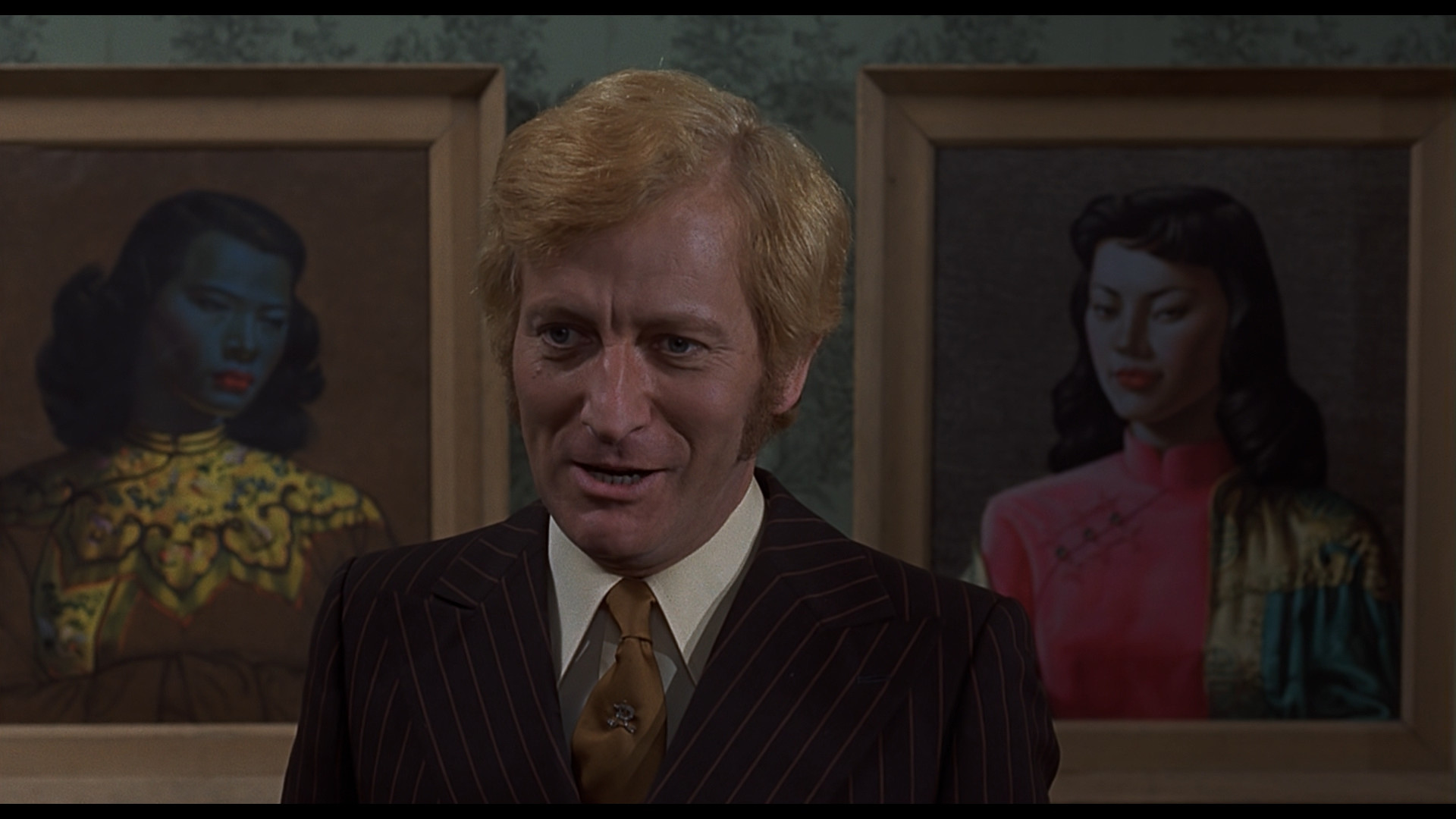 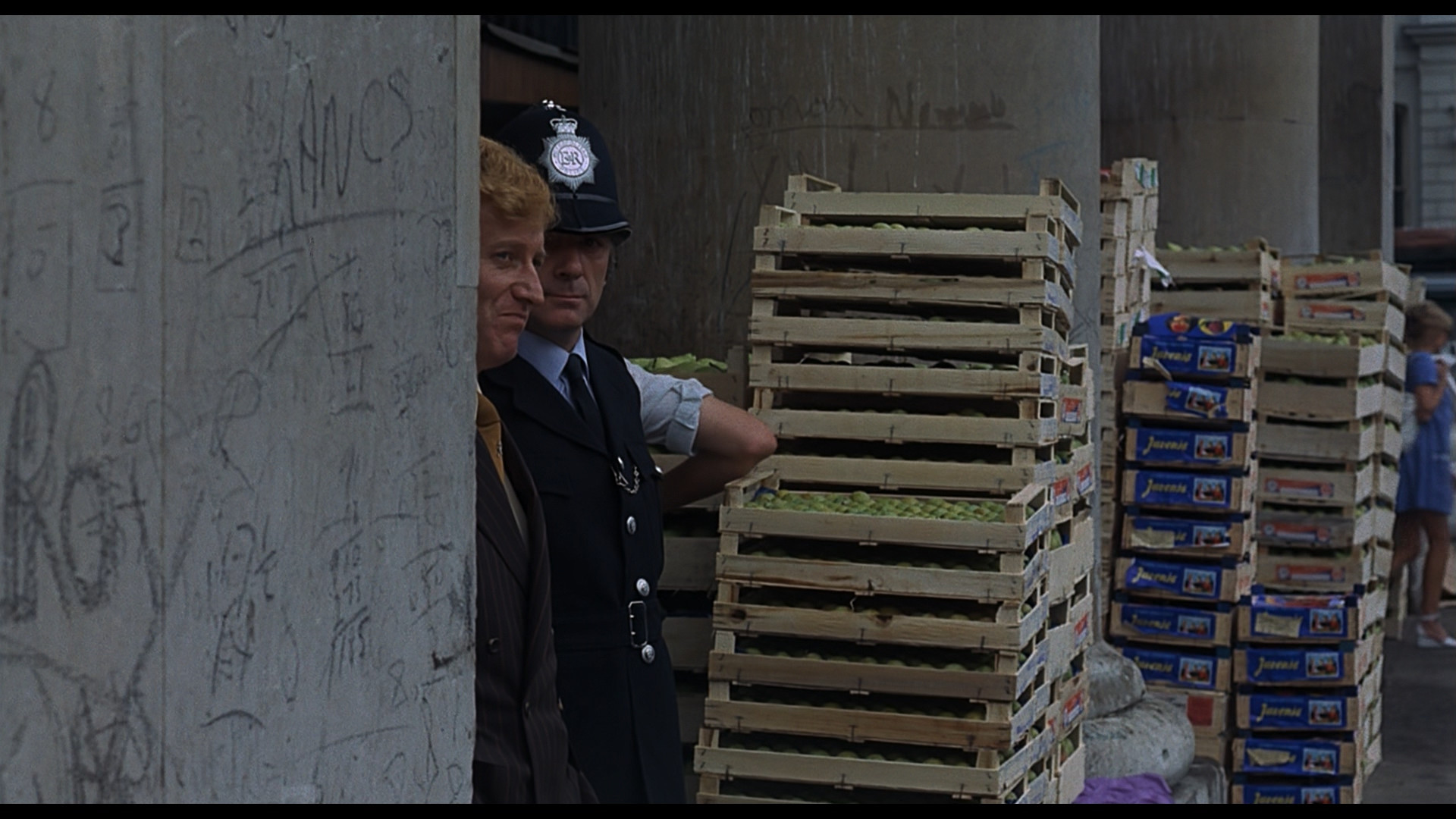 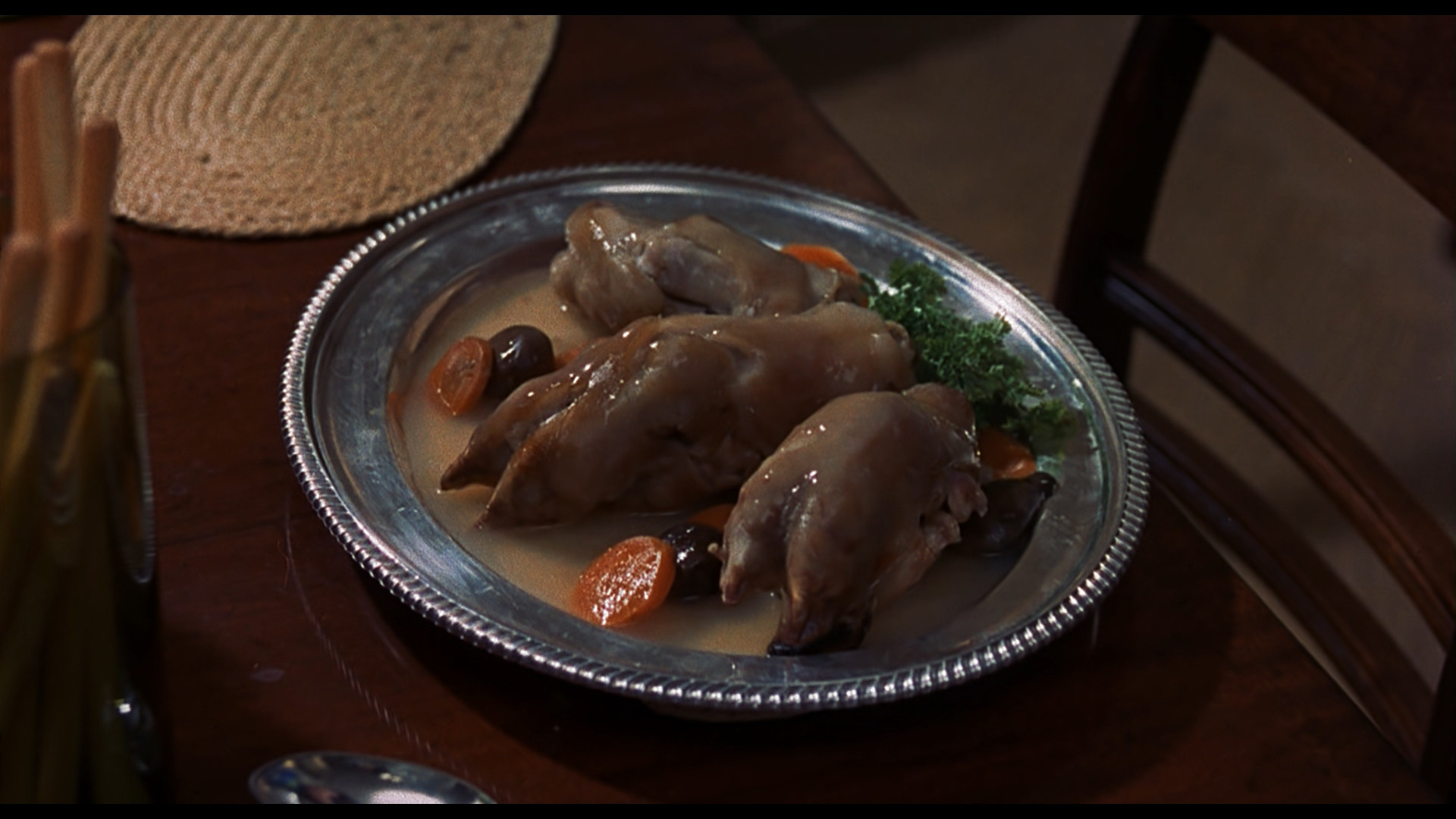 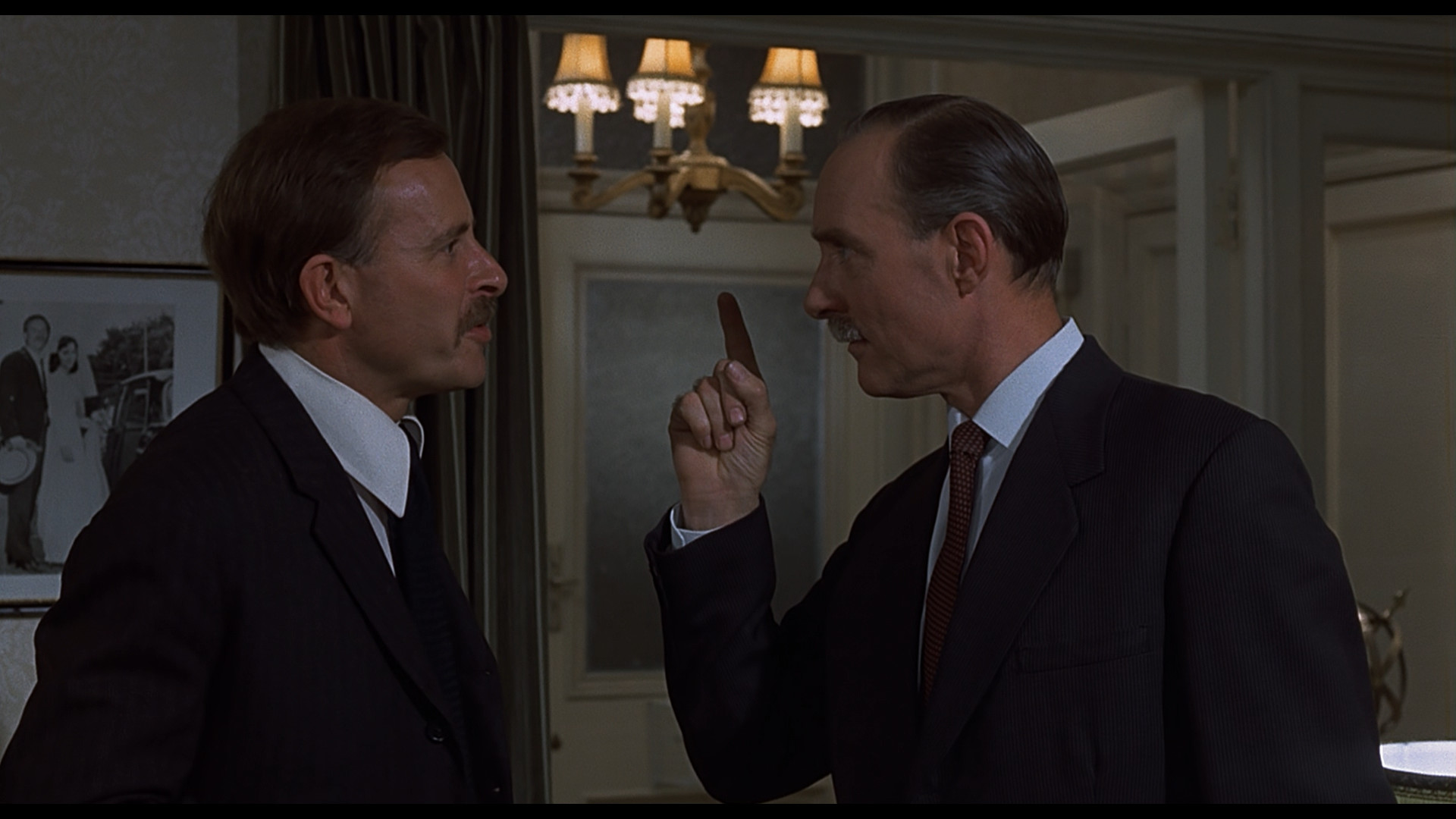 I bought a box set of 2K blu-ray Hitchcock movies, and I was thinking of perhaps watching them chronologically. But then I started thinking that I should watch all of Hitchy’s movies… and then I looked up his filmography and he’s done … a lot .. of movies, starting in the 20s.

They’re probably all great, but it just sounded a bit exhausting, so here I am watching Frenzy, one of his last movies. And one I don’t remember at all.

So this is a British movie? Did Hitch move back to Britain in his dotage? I’ve forgotten everything I knew about his biography. I’m also surprised by barely recognising any of the actors… Hitch eschewed famous actors at this point? And it looks intensely “movies 70s”: All earth colours and hair that doesn’t move.

It’s really a pretty lighthearted thriller with a traditional plot: The coppers are after the wrong guy and he has to find the killer. But the crimes are depicted at length: The scenes¹ with psychopath raping and strangling women are difficult to reconcile with the rest of the movie (and would, frankly, be hard to take in any context).

As in any Hitchcock movie, there’s a lot of enjoyable scenes, of course. The dinner scenes are priceless, and the scene where the camera pulls back from the scene of probable murder, down the staircase and onto the cheery street is a classic, probably shown in every film school.

¹) There’s really only one but it feels like more.