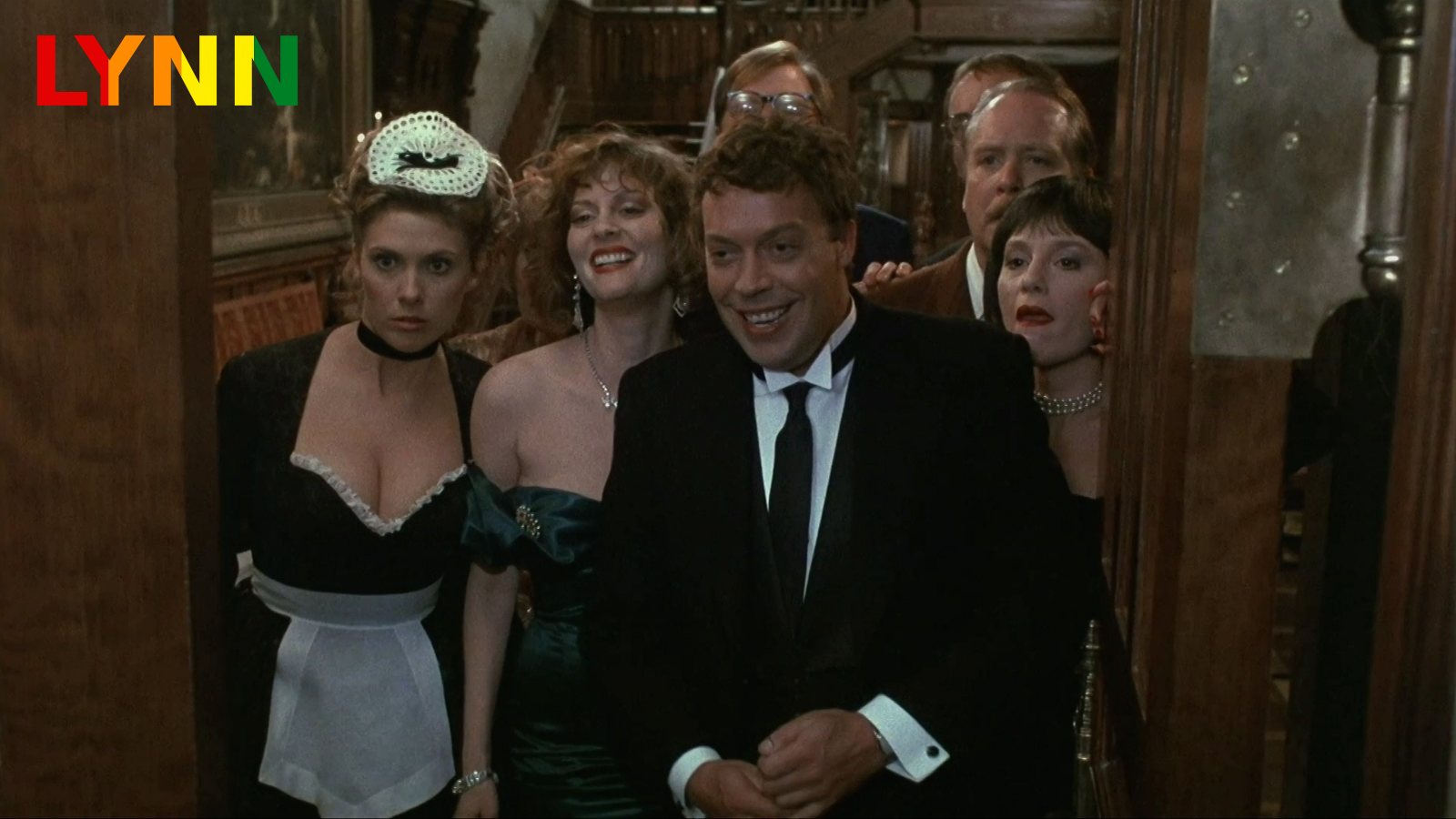 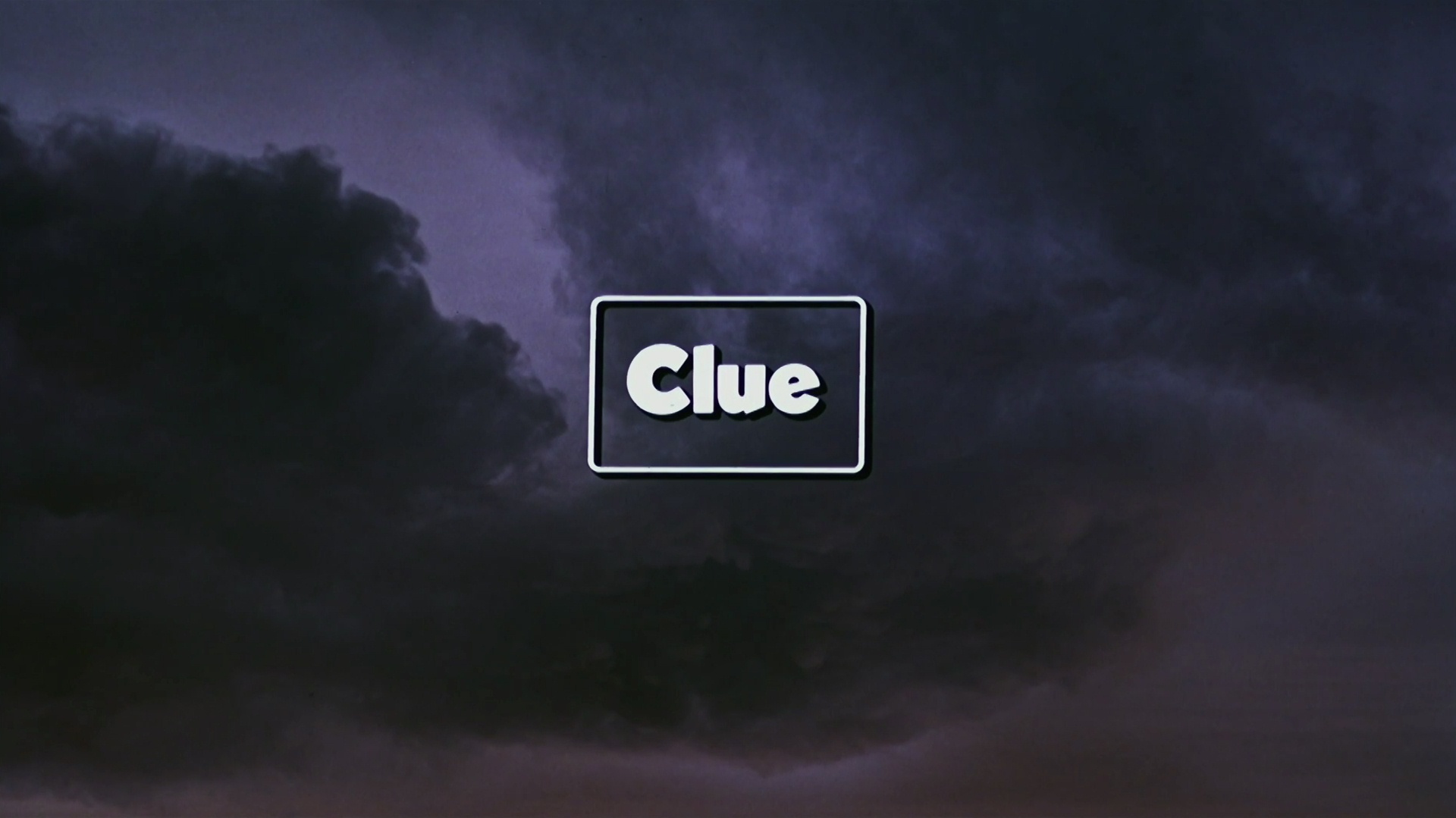 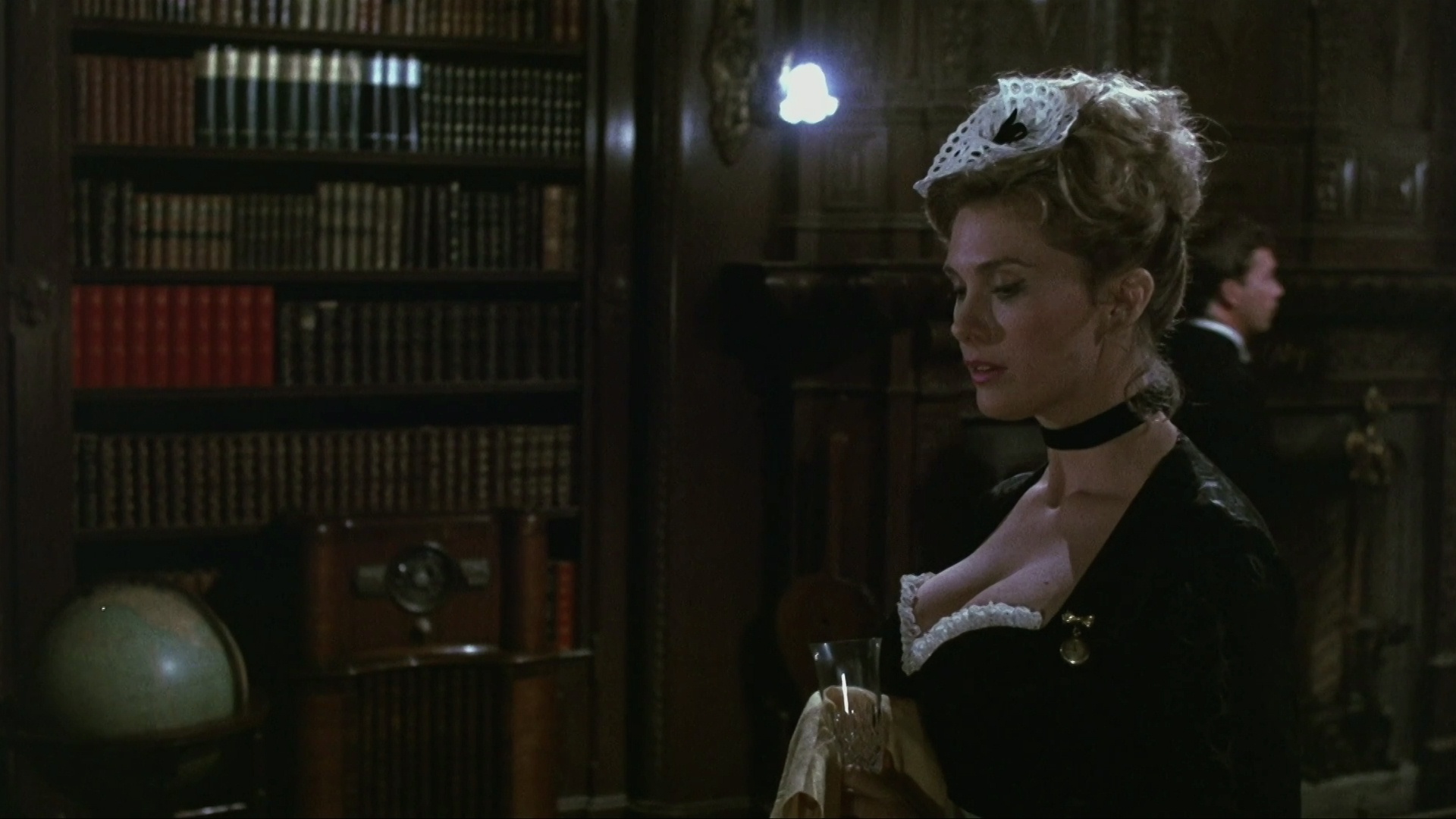 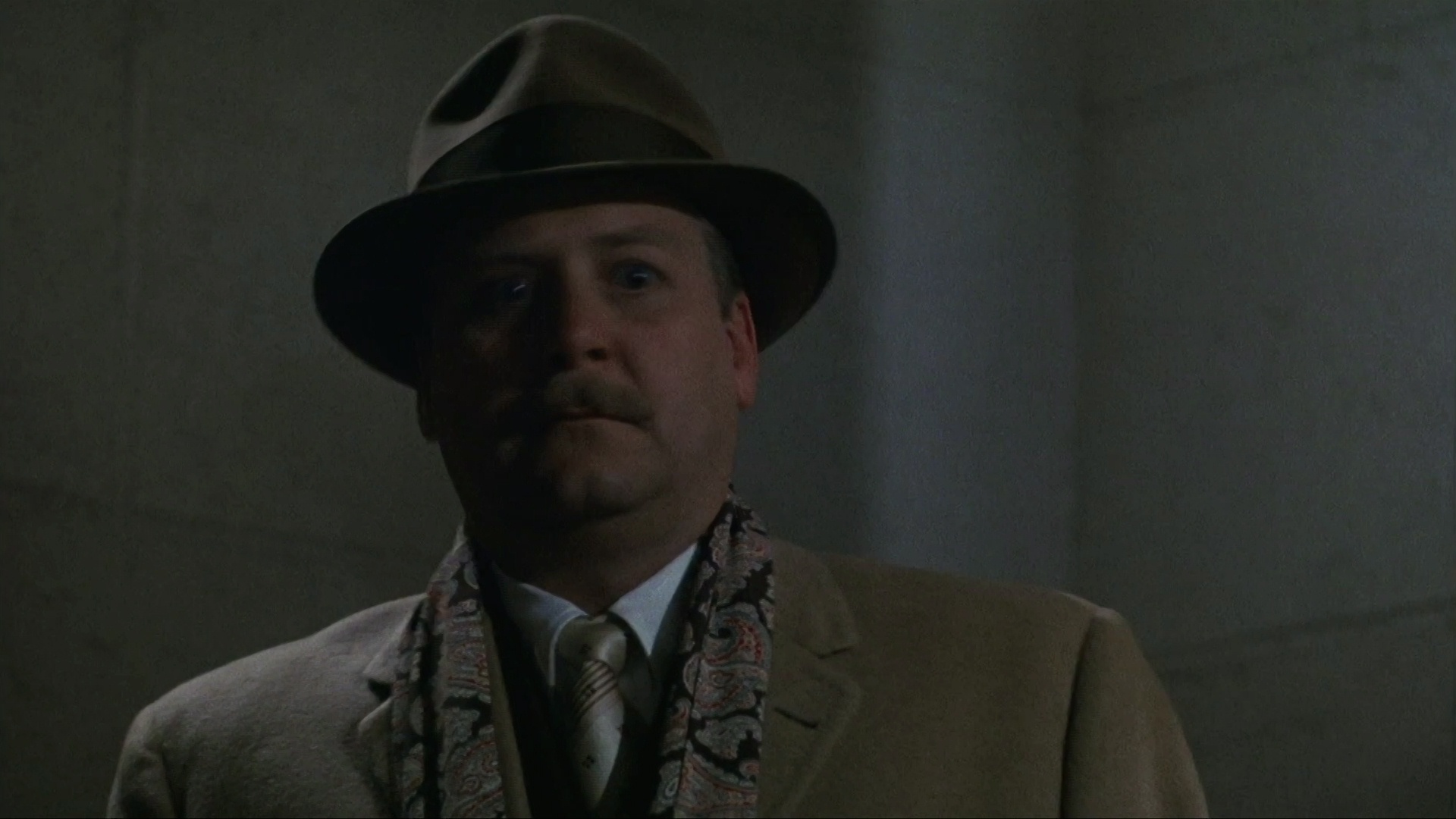 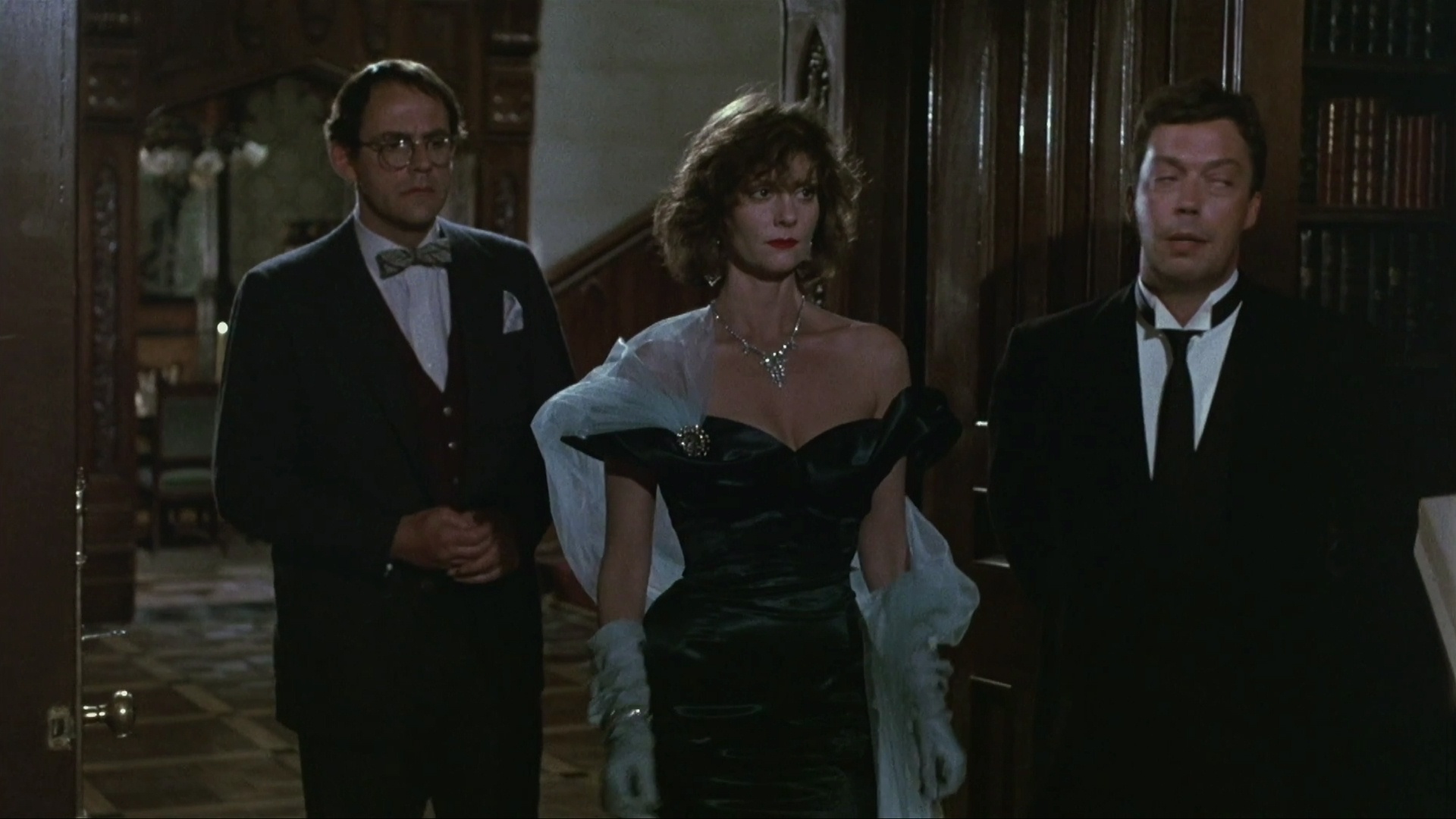 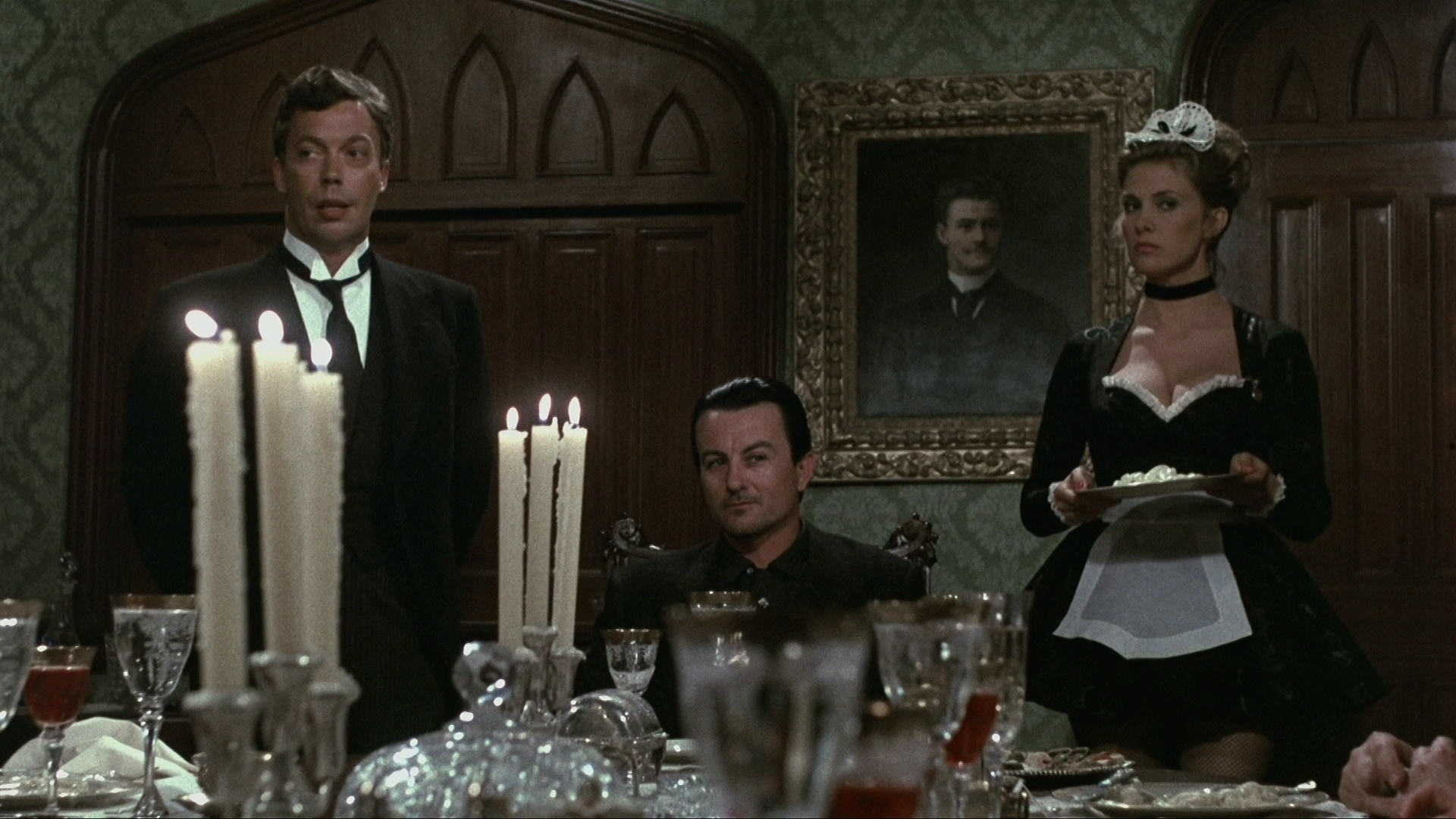 Anyway, this is most amusing.

The casting is pretty odd. There’s several of the actors that are of the same kinda general type, and when they’re not both on the screen at the same time, I keep forgetting they’re not the same person. But perhaps that’s done on purpose. 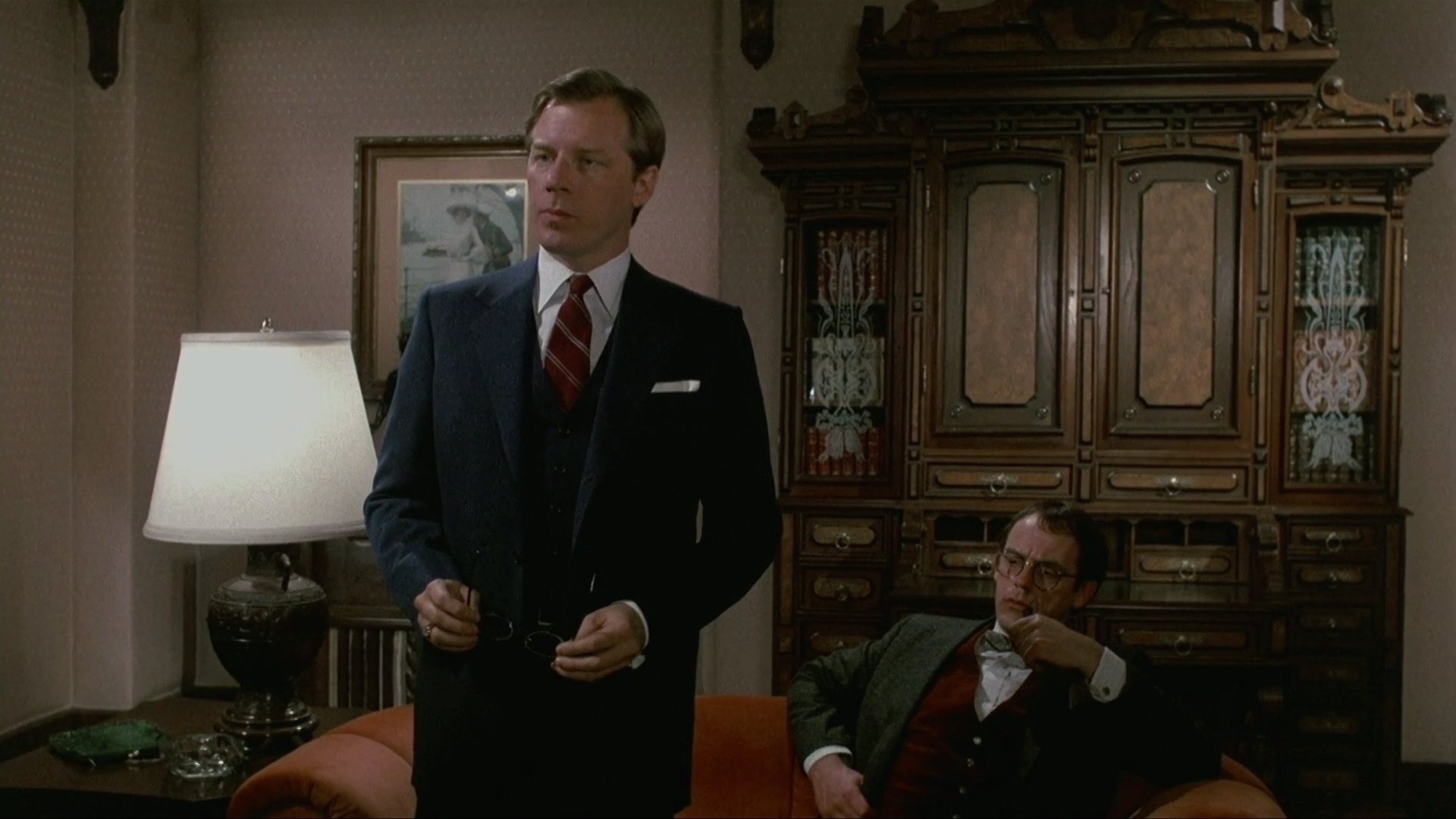 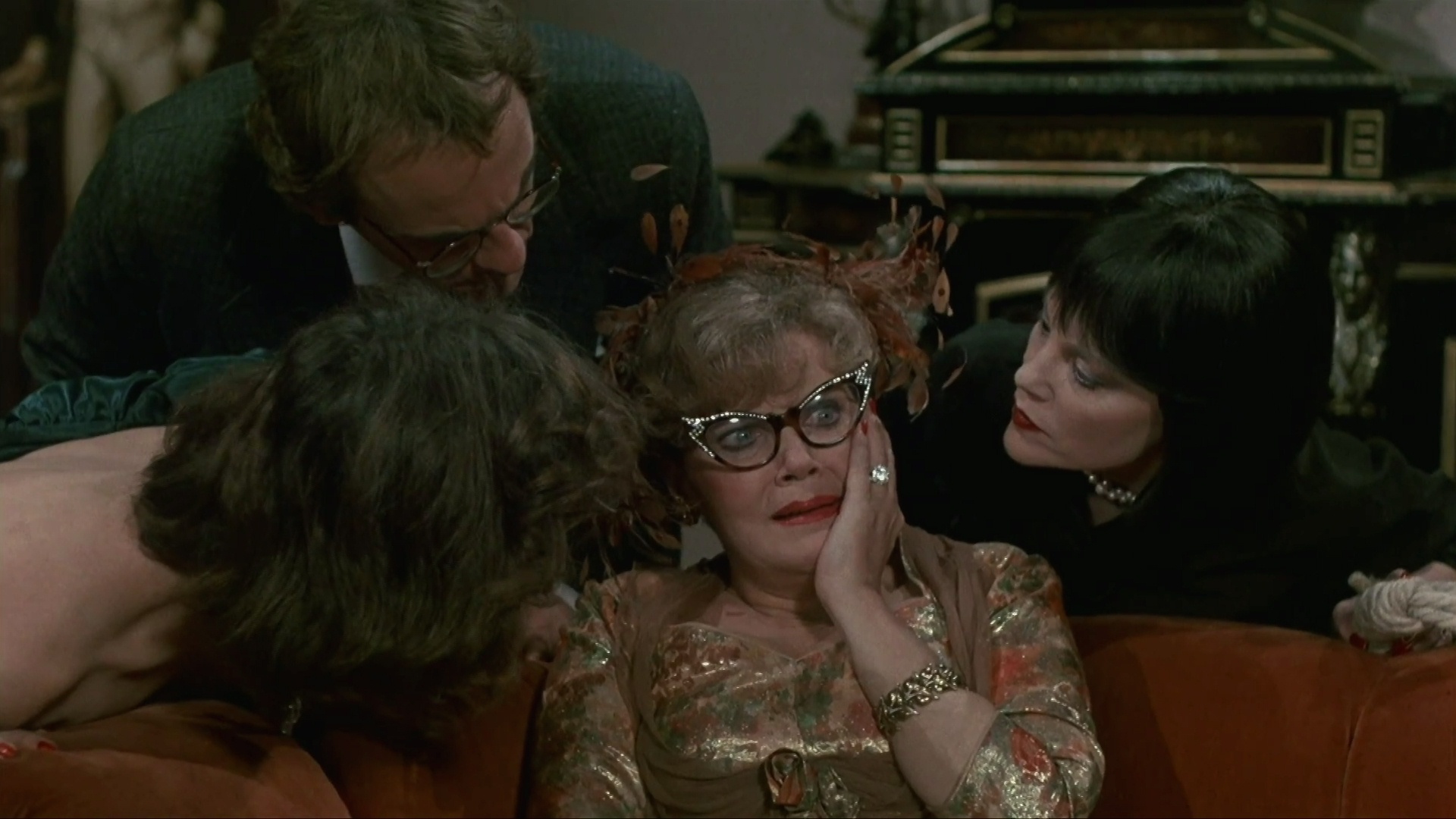 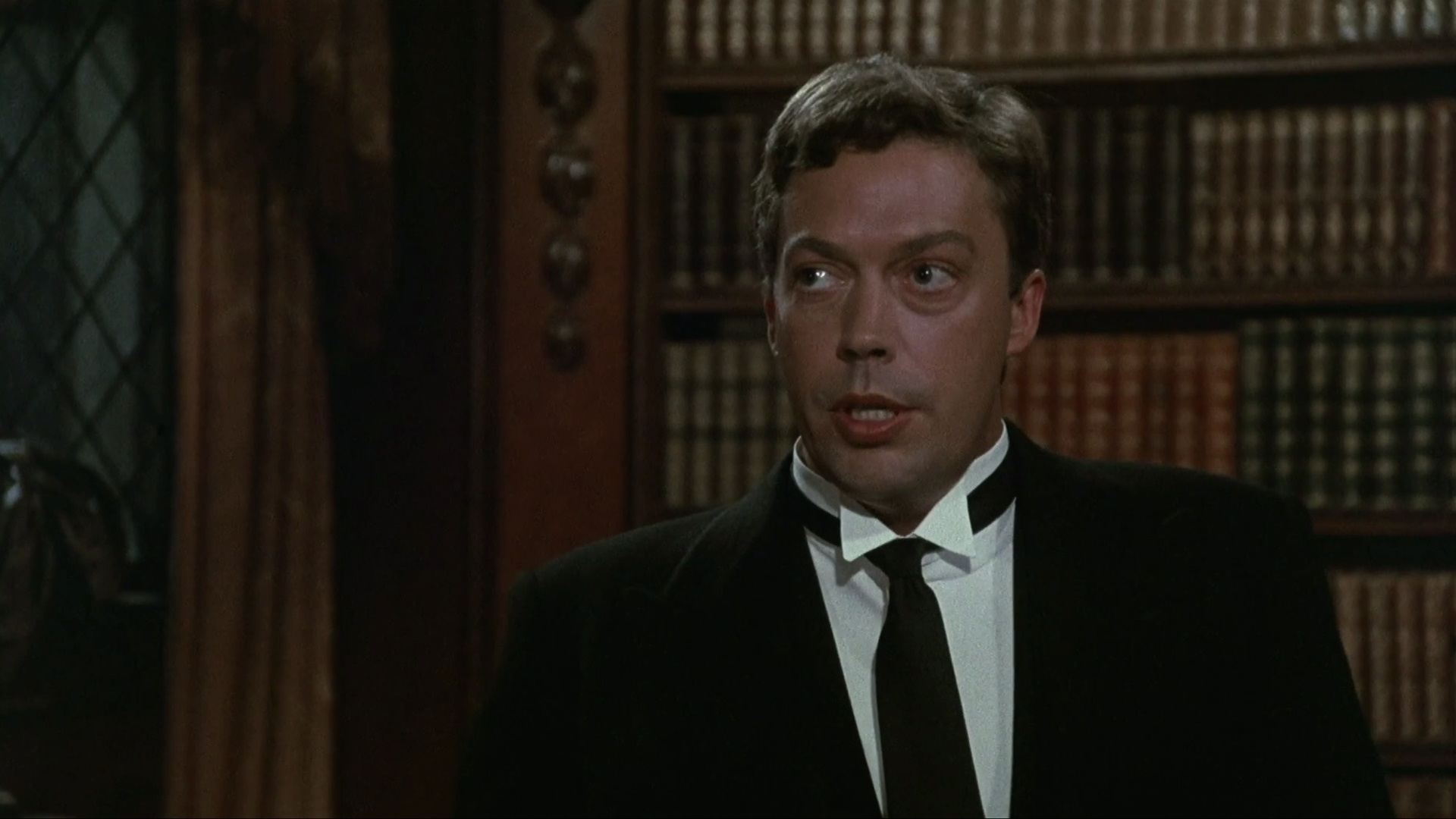 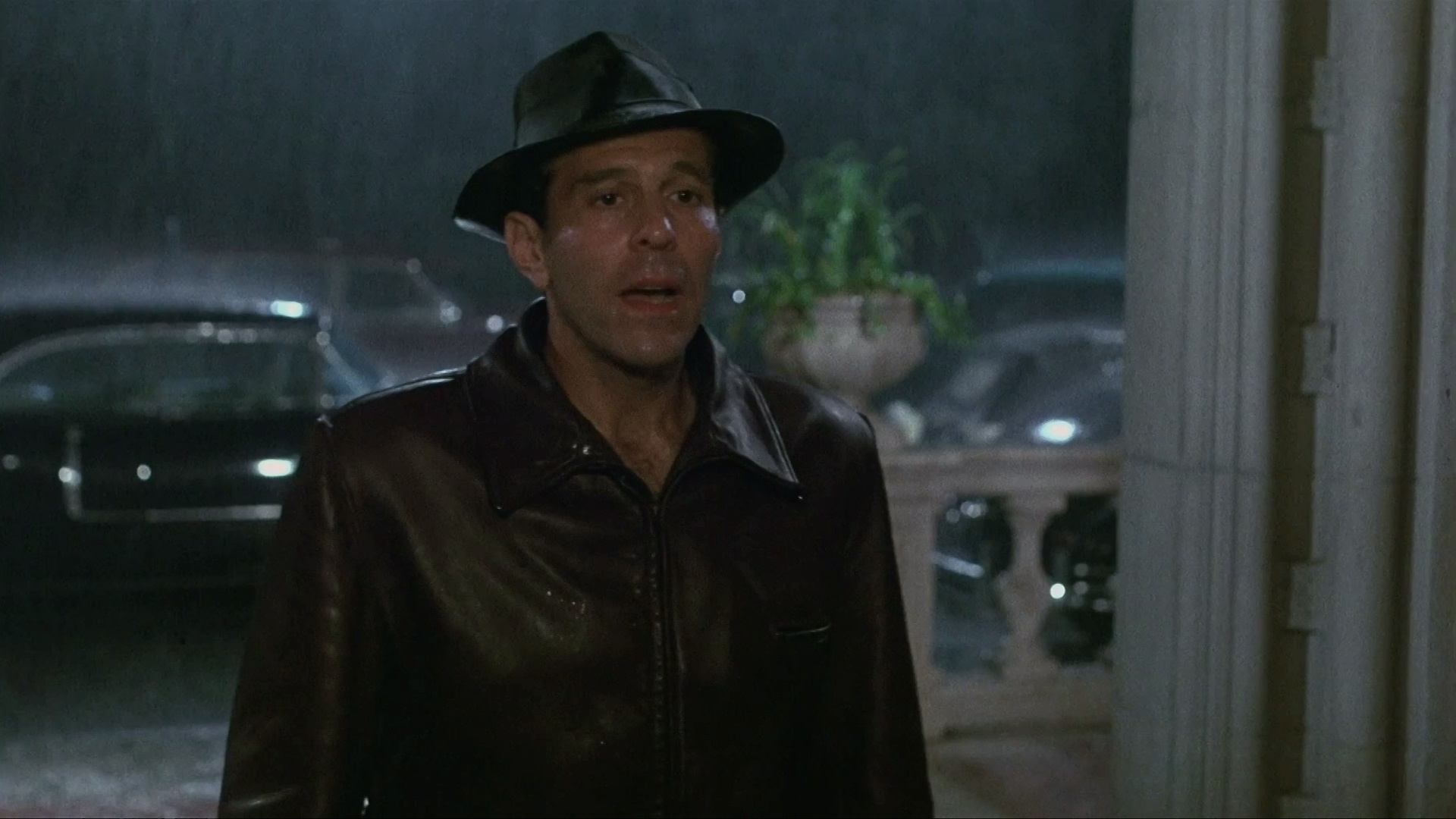 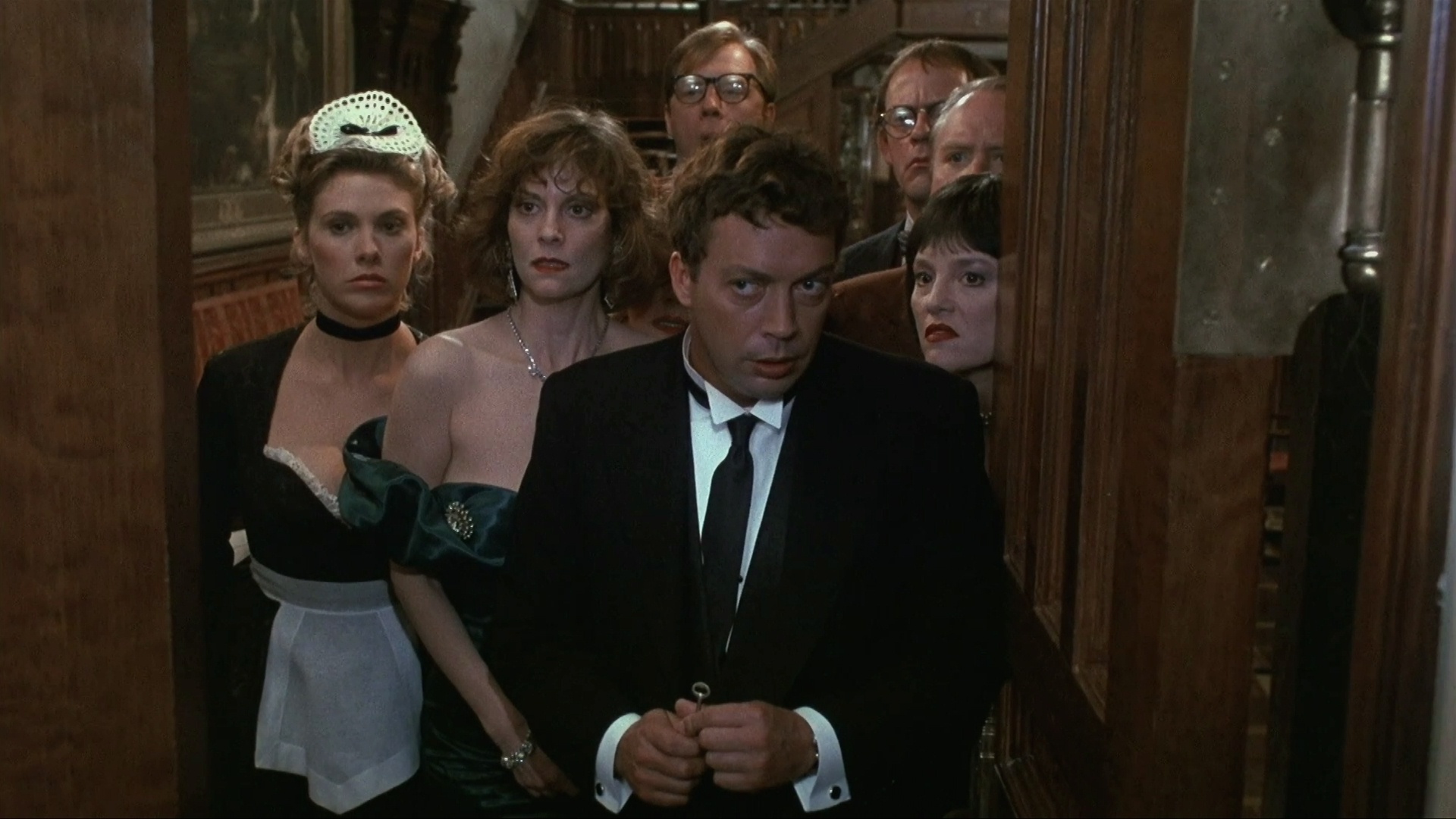 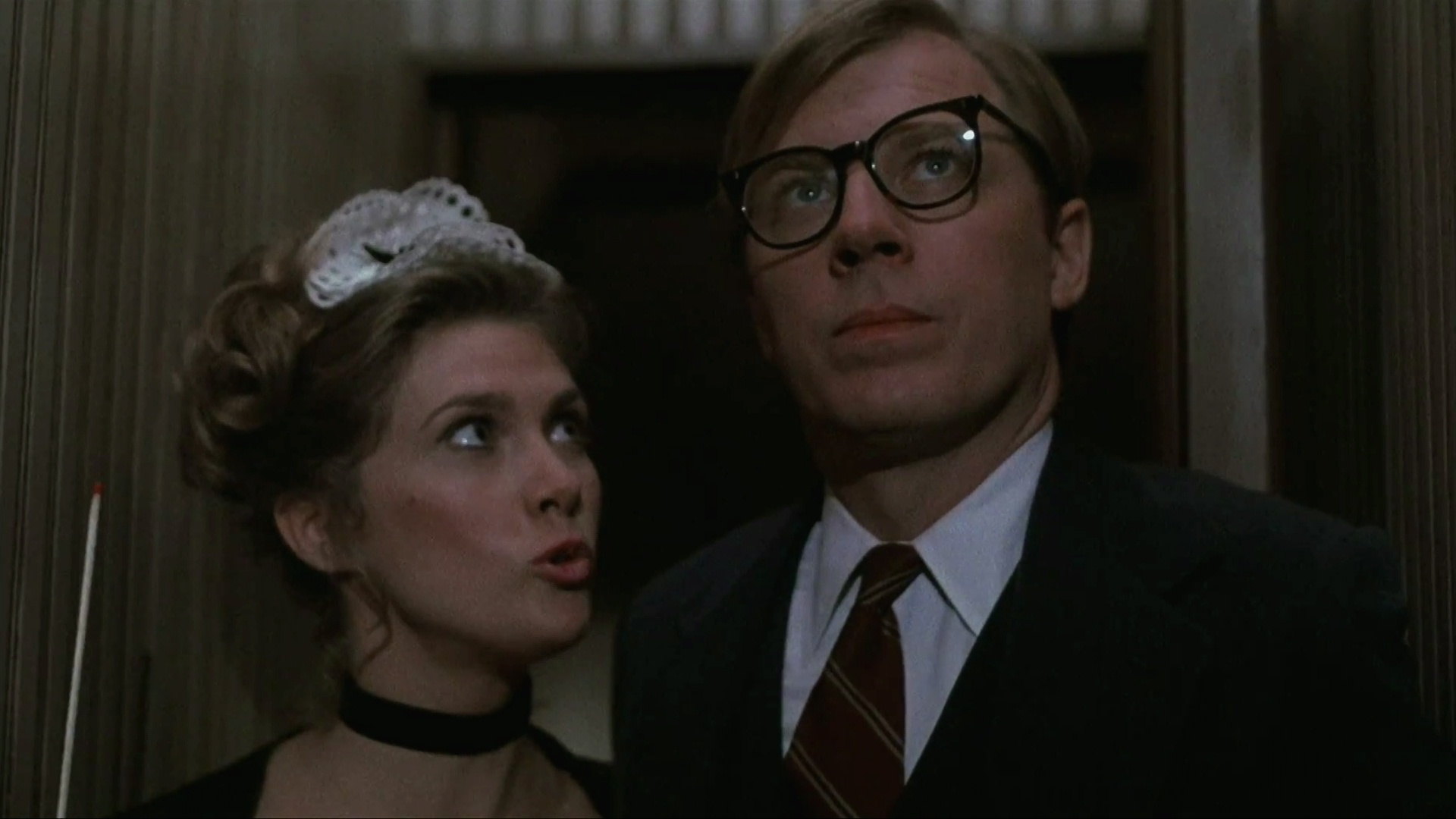 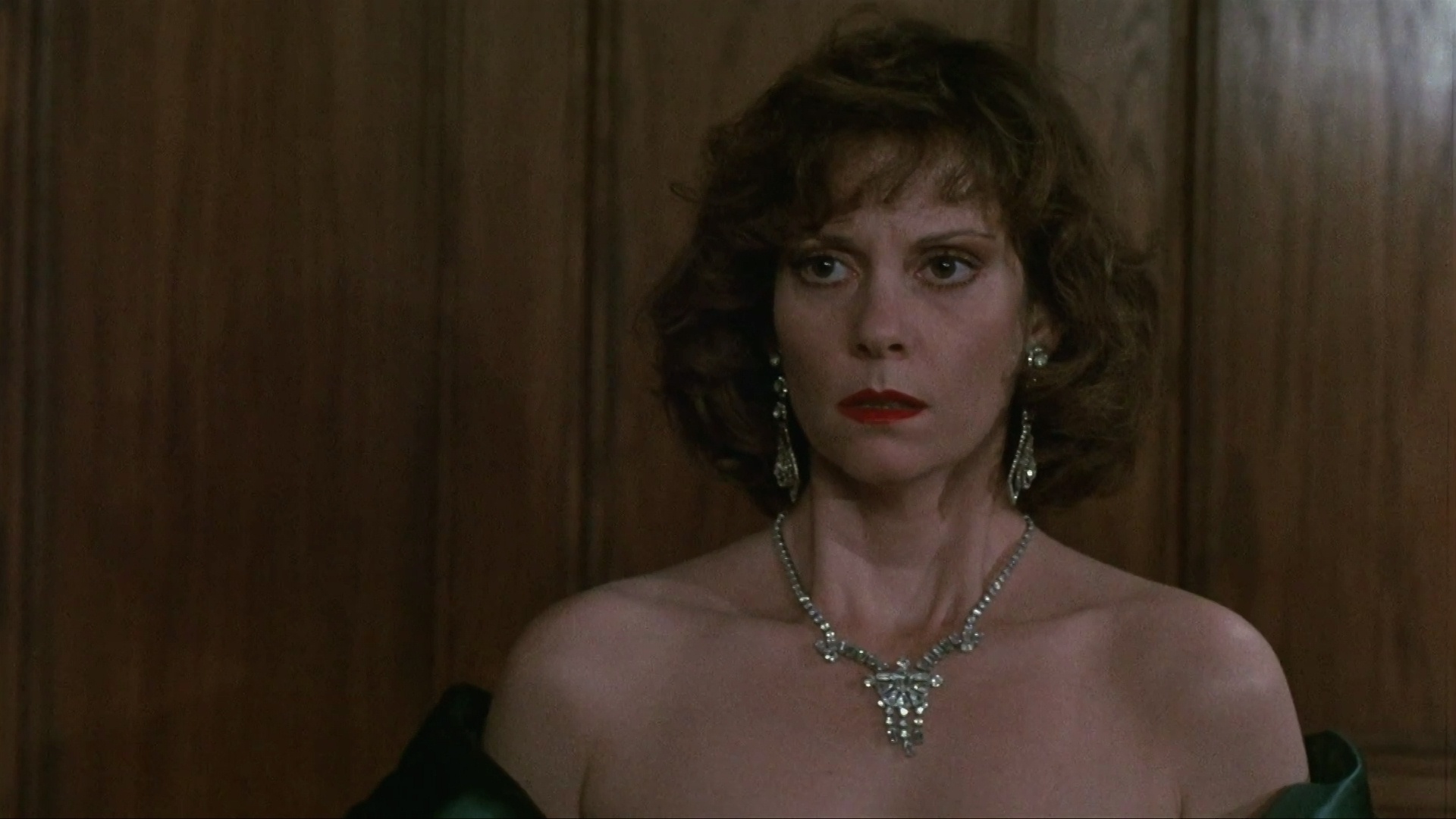 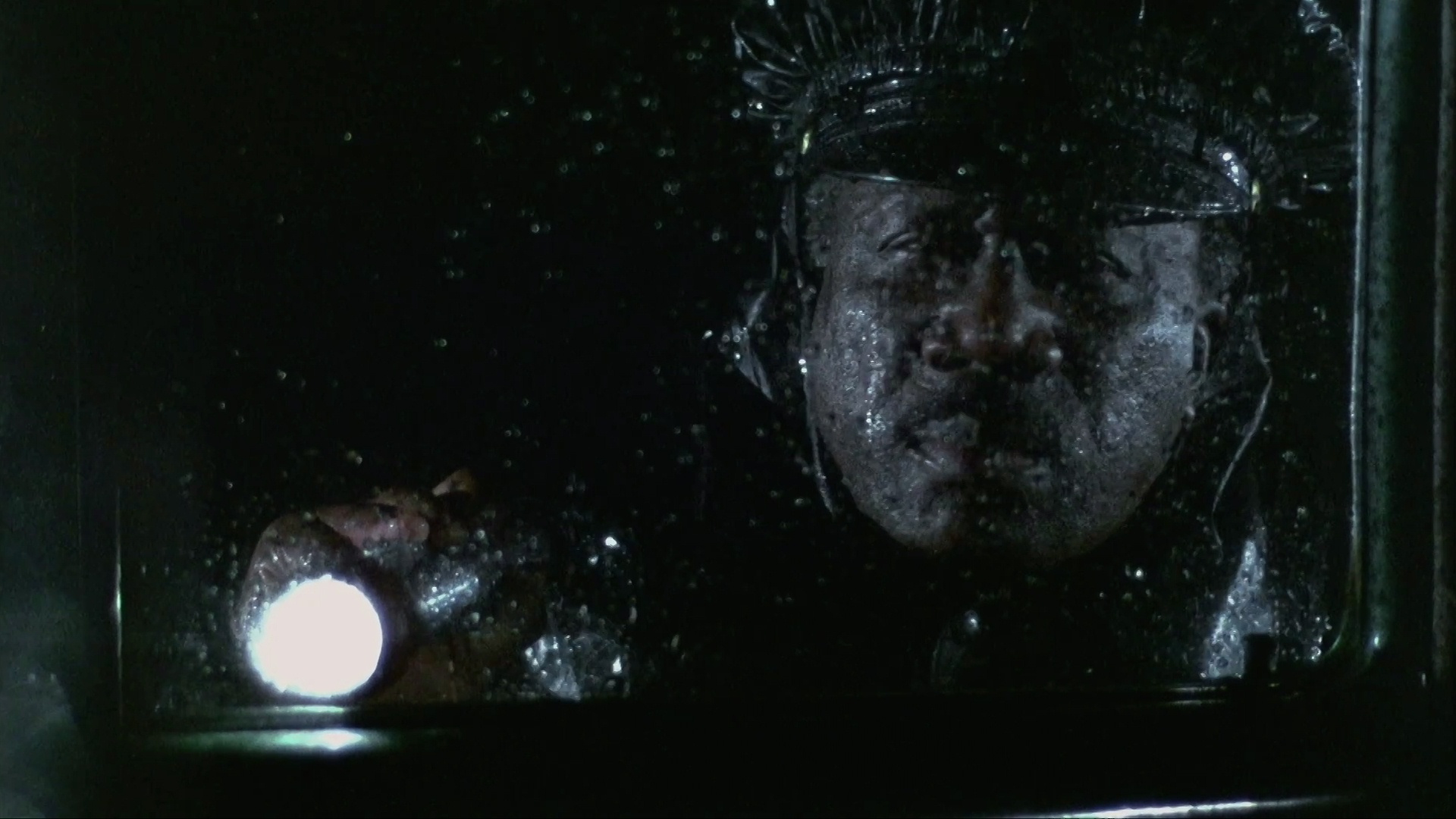 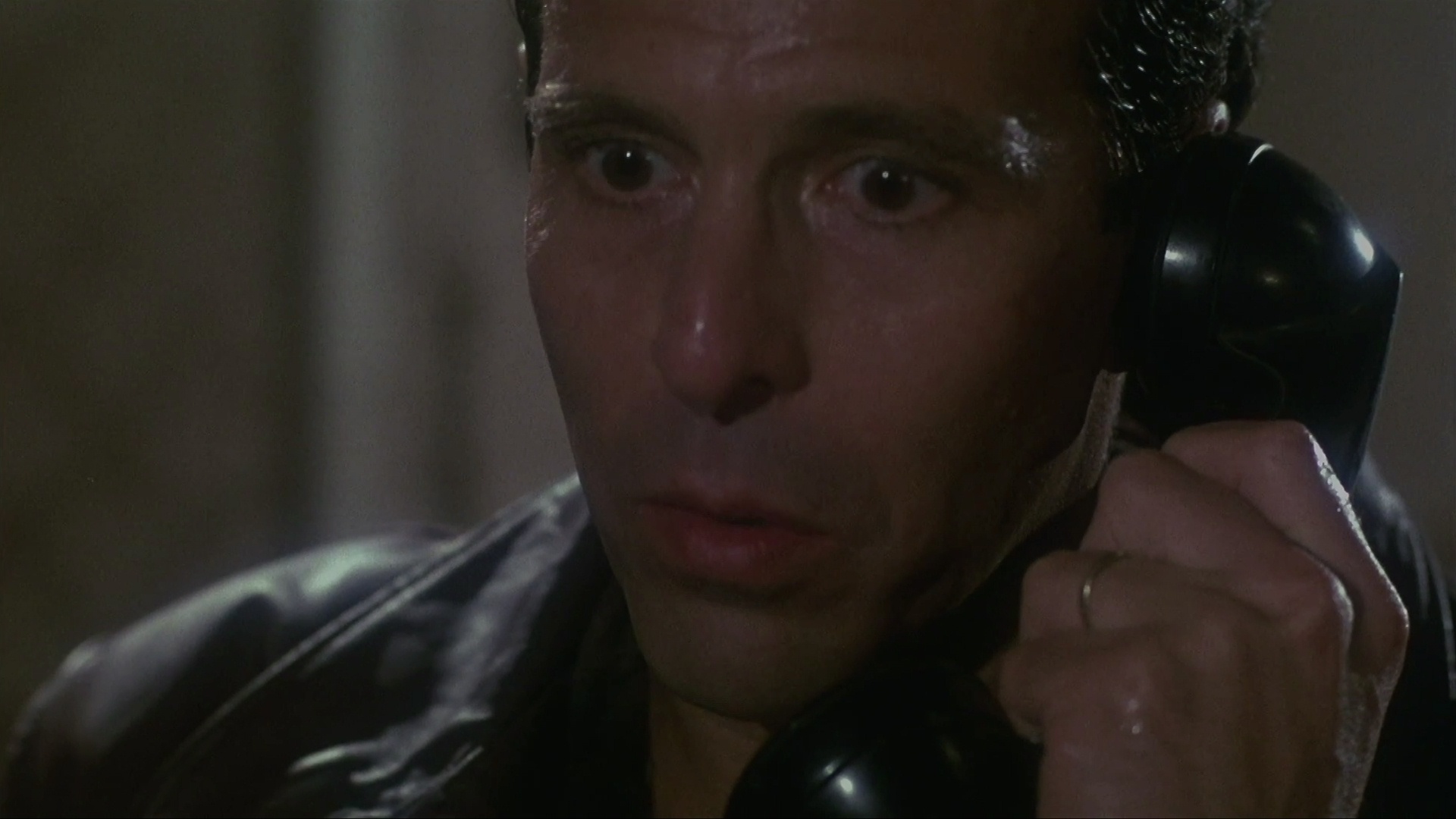 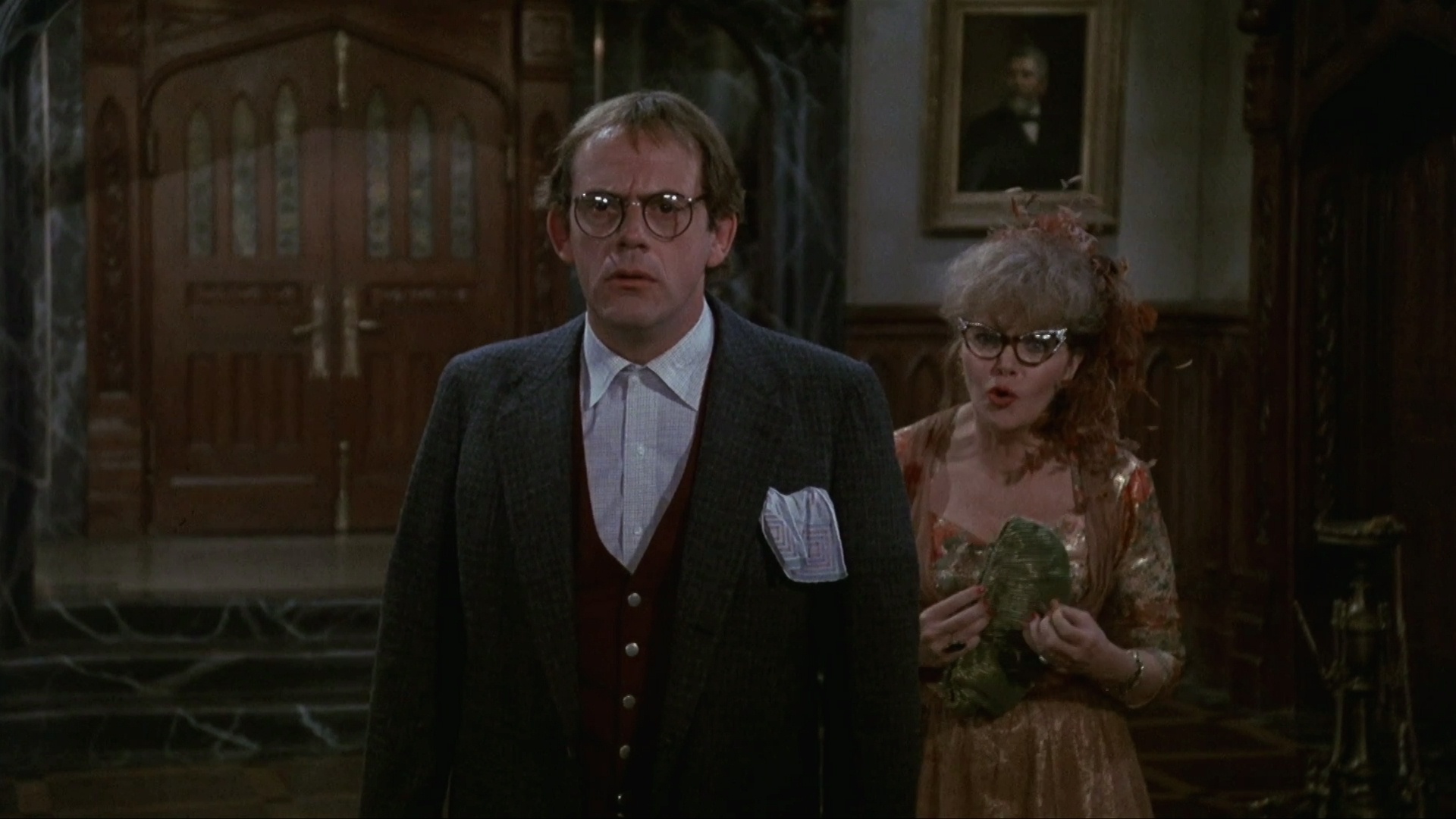 I was all aboard for the first hour — it’s very, very amusing, and rolls along in a perfect way. It’s a Nouveau Screwball movie, with perfect 30s pacing and stuff.

But when we get to the dreaded third act, and the guilty part starts getting revealed, we just go into total Plot Recap Mode. And they try to make it ridiculous and funny, but instead I’m just sitting here thinking “surely they can’t mean to actually recap the entire movie” but then they do. 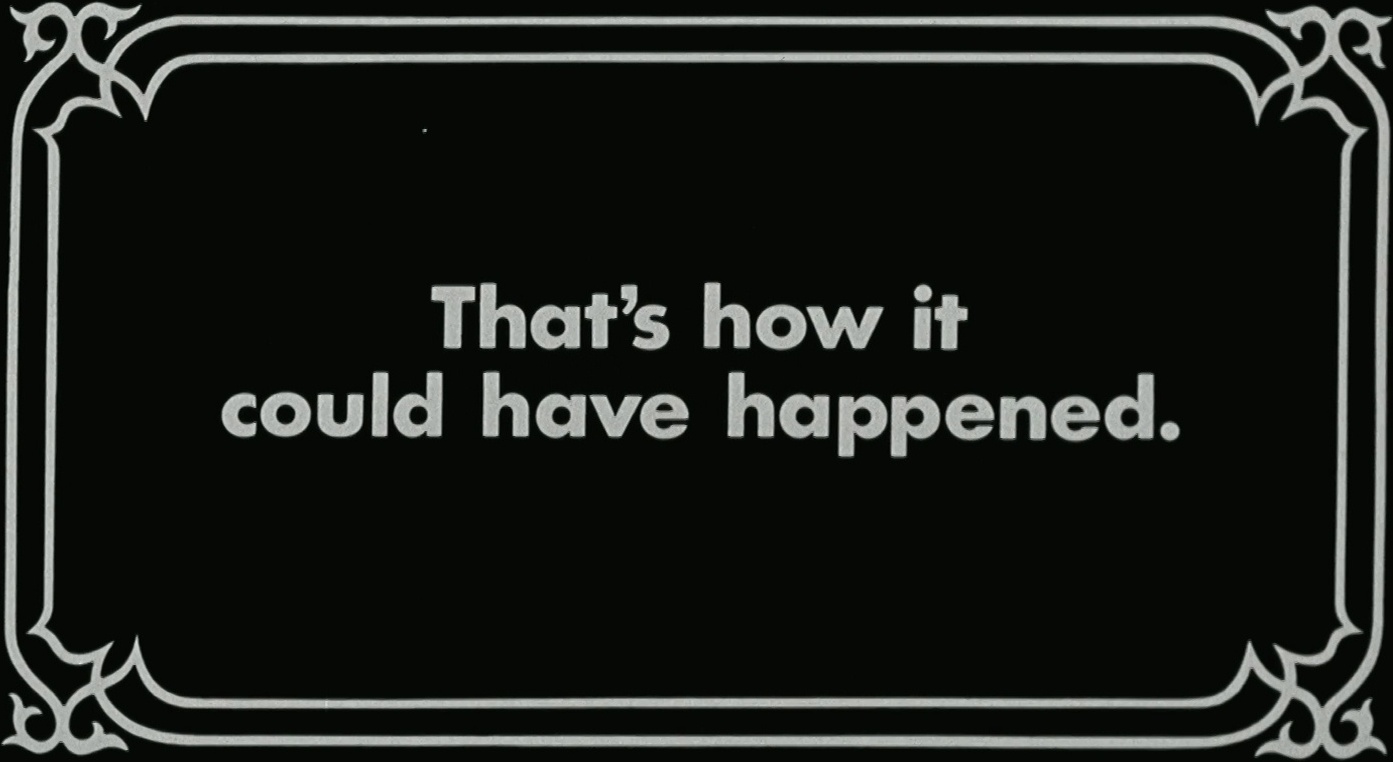 OK, then it gets more amusing again. But still not actually good.

I’ve seen this movie before, but… I don’t remember much about it. Is Wolverine in this one?

I’ve seen none of Elliott’s other movies?

Oh, it’s the guy from the Matrix movies.

What? Er what? This is so weird.

It’s an iconic movie, but is it like… actually… good?

There’s so much to like in this movie — the gorgeous Australian landscape, the performances, the constant stubbles. But it’s just kinda boring, innit?

I’m sorry; I realise I now have to surrender my gay card.

The Adventures of Priscilla, Queen of the Desert. Stephan Elliott. 1994. ⚃

Oh right, I’m watching another Queerty movie. So this one is about … a swimmer?

This is so weird. I mean, it’s just so normal that it’s weird.

I mean, I don’t even get what this movie is about, which is basically what the people are telling this guy anyway.

It’s just so weird. I wonder how they pitched this movie. “It’s about vague vagueness and then there’s gonna be some vague stuff happening?”

WHERE THE FUCK IS MY BIKE

I guess the movie grows on you.