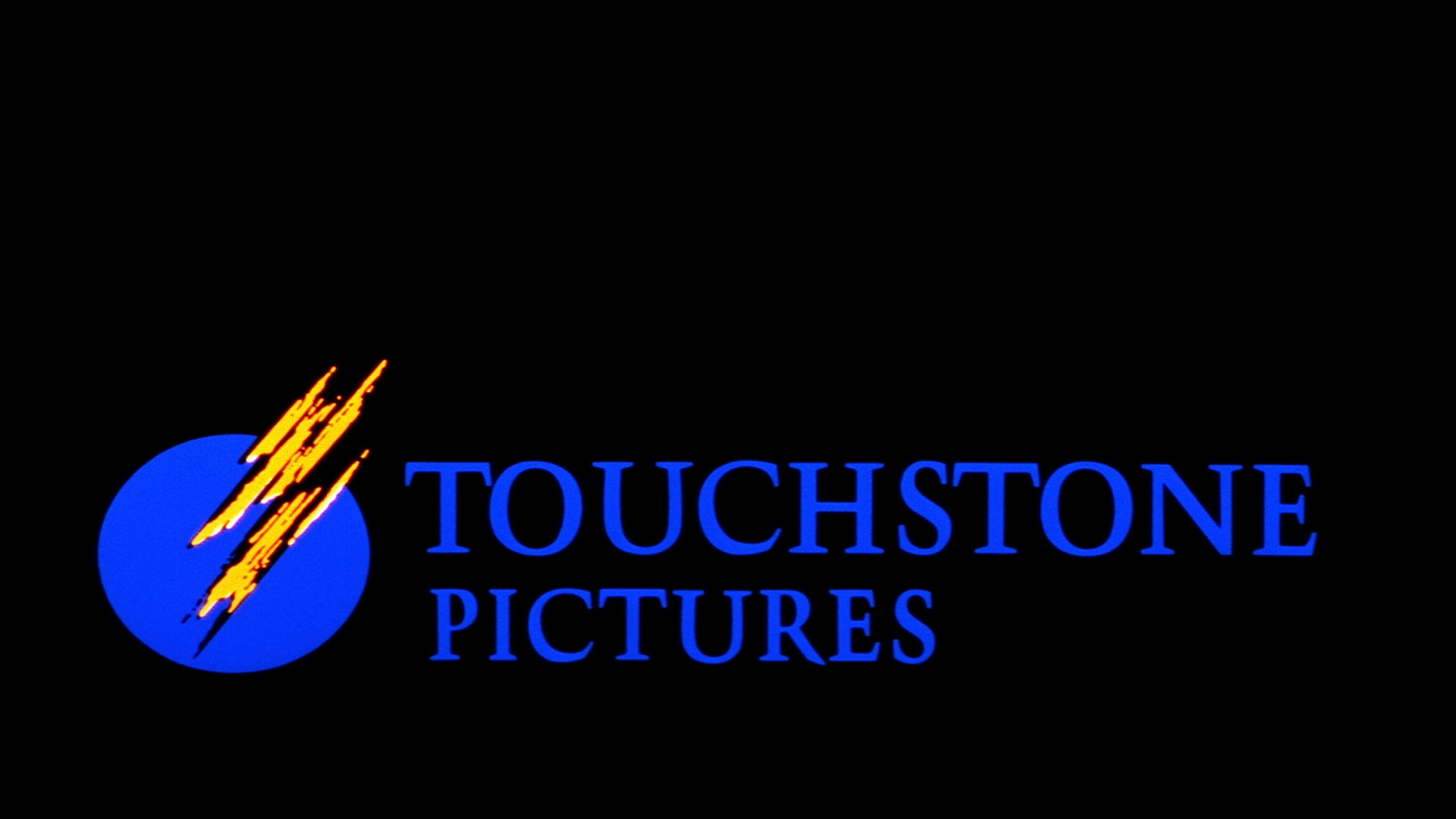 Well, this is odd: 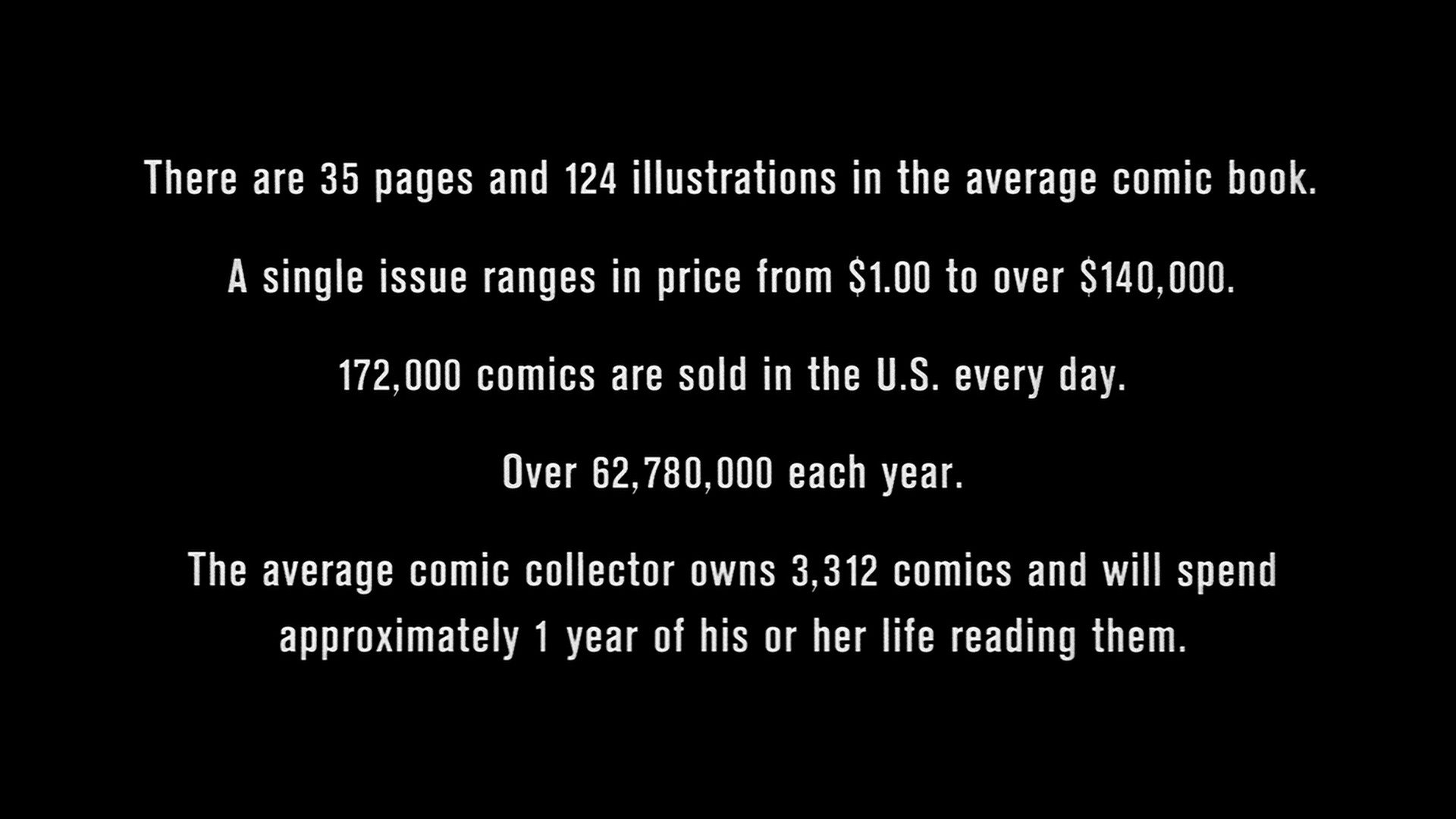 I don’t think a single line there is correct? That’s kinda special. (Well, OK, the “per year” thing might be true, and if you divide that by the number of days, you probably get to the “every day” number.)

Well, OK, this is Shyamalan, so it’s probably all part of the inevitable twist.

I Willis still the dead guy from the previous movie? OOPS SPOILERS Or is his son dead this time?

Again with the Shyamalan, this is a movie I’ve managed to avoid watching, but it’s a movie that’s so part of popular culture that I know that Willis is playing a super-hero before starting to watch it. So as with The Sixth Sense, I’m sitting here wondering whether people are supposed to not understand that he’s a super-hero already? What with the title “Unbreakable” and the surviving the train crash etc, and that’s going to be the twist at the end or something else?

It’s not an idea way to watch a movie.

It does pick up when Samuel L. Jackson shows up.

I wonder who they got to make the super-hero artwork. It sucks.