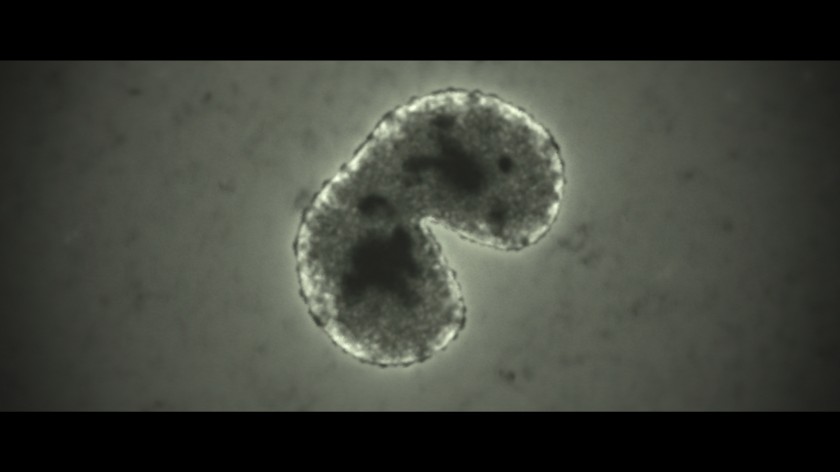 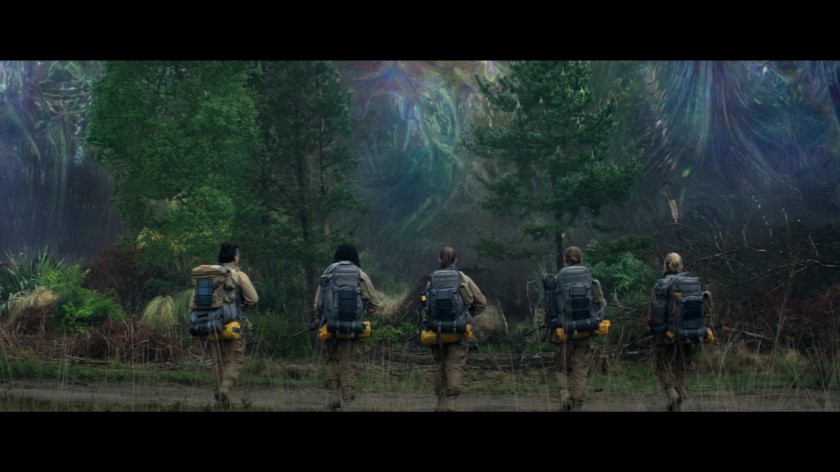 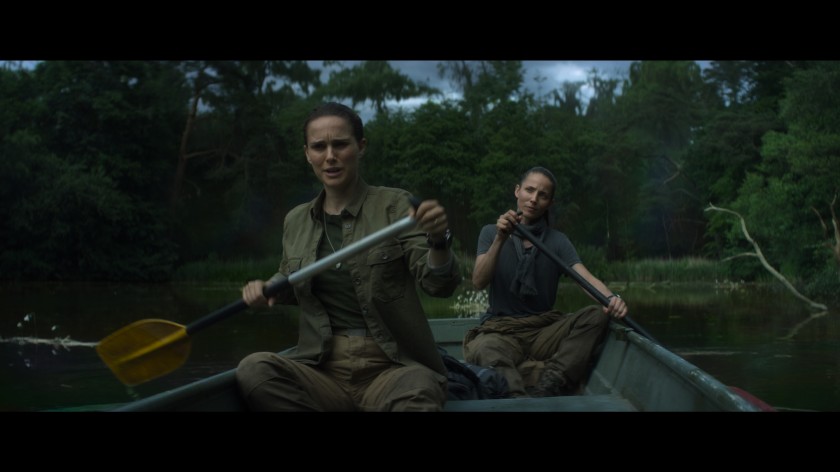 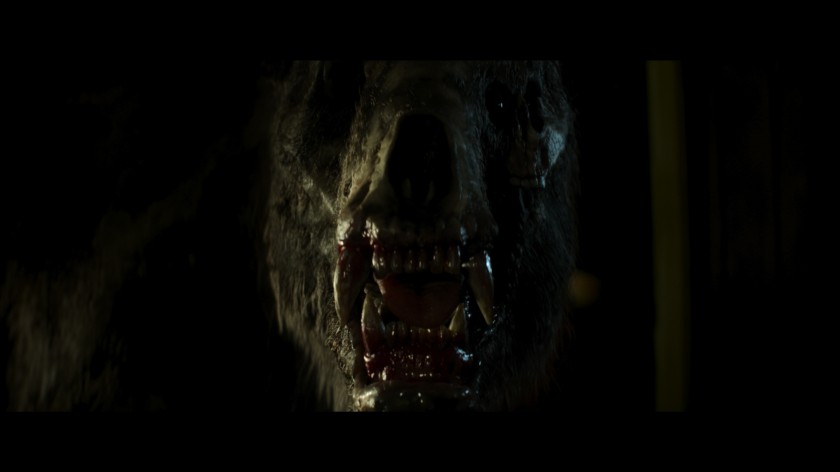 Oh, right, this is the movie directed by the Ex Machina guy. This time he’s gotten more money, but it’s gone the same portentous lines. Not that that was a bad movie…

Oh! He’s the writer of The Beach, which also makes sense, because that’s the worst movie ever made.

So, OK, I have extremely low expectations now. Everything is colour-graded to a kind of greyish teal and nobody has apartments with the proper number of lamps.

By Emacs, this is bad. The guys shows up all weird and the entire audience is going SO THAT”S THE ALIEN?! and then Natalie Portman is all oh honey and then the alien starts coughing blood of course and then they’re in an ambulance and she’s shouting CAN”T YOU DO ANYTHING as one does with EMTs and then the police stops them and she’s all WHAT ARE YOU DOING before they tranq her.

It’s like watching some episode of a New Era Of Quality TV TV show. All the actors are doing TV acting.

OK, it gets a bit better once we get to the main part of the movie. I mean, it’s kinda stupid and stuff, but it’s got some good scares. But the character’s basic inability to believe what’s in front of their eyes is fucking annoying, especially with them shouting about it.

Dude! You’re in a horror movie! Get with the program!

The references to Stalker are obvious and cringe-worthy, because every time you think that thought you’re also thinking “perhaps I could watch an actually good movie instead of this”.

I think this sums it up well:

In this numbingly ludicrous science-fiction drama, written and directed by Alex Garland, a talented cast of actors play undeveloped characters delivering leaden dialogue in a haphazard story that’s filmed with a bland slickness.

The ending with the fire is very, very nice, though, and almost made me retroactively enjoy the movie.